On the Ethereum blockchain, the 0x protocol is an open protocol that allows for peer-to-peer asset trading. In 2017, the 0x protocol was introduced. It was created by 0x Labs, a San Francisco-based company dedicated to expanding the 0x ecosystem by developing new markets. The mission of 0x Labs is to build the infrastructure needed for the growing cryptocurrency economy and to allow the creation of marketplaces that could not exist before.

A protocol is a collection of common rules that may be utilized by a system (or by multiple transacting parties) to interact with each other seamlessly in the realm of digital currency. The 0x protocol is a standard message format for exchanging digital assets or tokens between transactional entities.

The banking industry’s standard SWIFT communications system is akin to a protocol (except that it is used in a different context). Banks uses the standard SWIFT messaging system all around the world to communicate about money transactions. The SWIFT system uses a standard set of message fields that are specified for all users; their corresponding values are utilized in the SWIFT system to securely communicate details between two parties, such as sender, recipient, amount, currency, source branch, and destination branch, among other things.

Because each bank has adopted the SWIFT messaging system’s basic standards, they can transact directly with one another. If each bank followed its own procedure, the situation would become chaotic since each bank would have to communicate with each other on a one-to-one basis. Following a standardized and generally accepted format provides for more efficient and smoother processes.

The 0x protocol tries to function in a similar way to SWIFT, but it does so in the context of running decentralized exchanges for exchanging Ethereum-based digital currencies and assets. Built on the Ethereum token standards, the 0x protocol serves as a critical infrastructure layer for the growing number of financial apps and instruments that are adopting the blockchain technology stack and trading digitally.

With every passing day, more and more of the world’s financial value gets tokenized, the need to exchange these digital assets and tokens in a secure and efficient manner grows. The 0x protocol tries to meet this demand with its well-defined communication formats and smart contracts.

It’s utilized in a variety of industries, including gaming and finance, to allow users to exchange tokens and assets.

The native governance and staking token for 0x is ZRX. ZRX owners have a vote in how the protocol develops, and token holders can stake their tokens for ETH liquidity incentives.

The message structure of the 0x protocol is made up of a number of data fields that include important information including the digital asset or token to be exchanged, the transaction’s price value, the transaction’s expiration time, and the stated identities of the transacting parties. 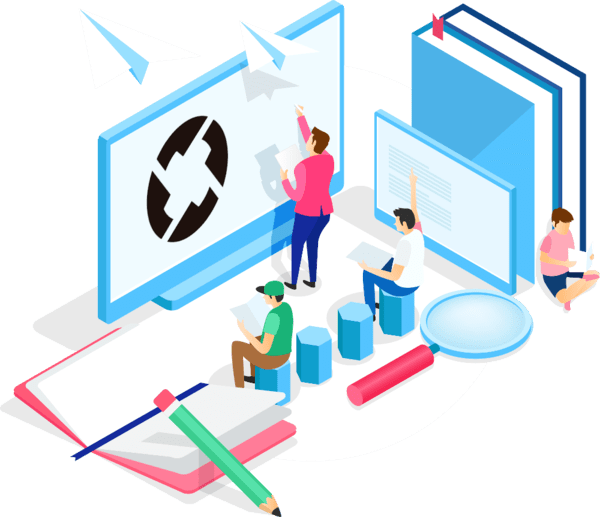 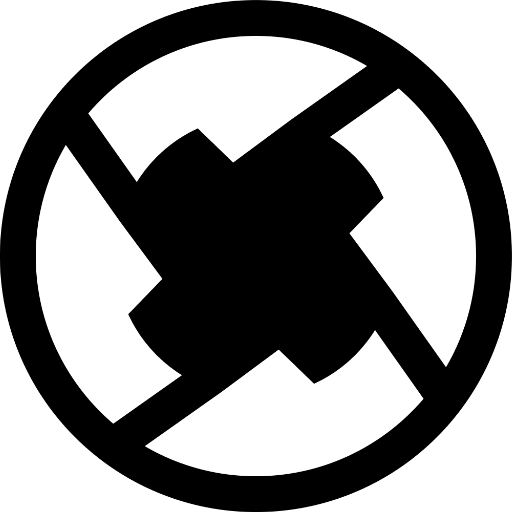 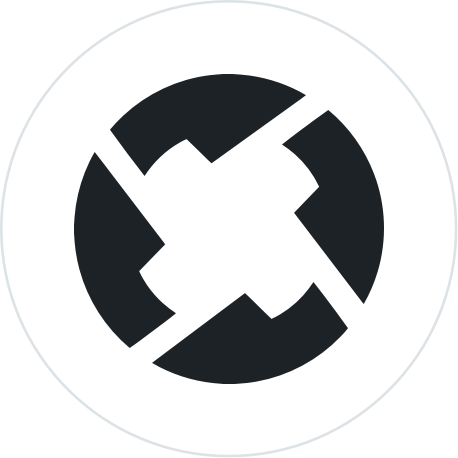 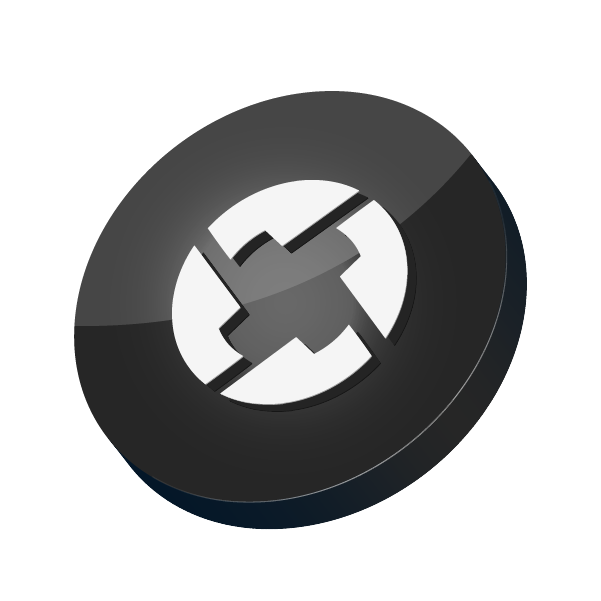 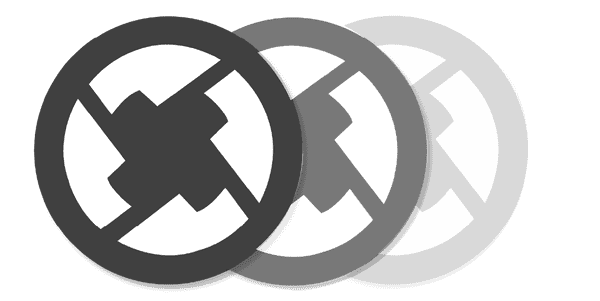 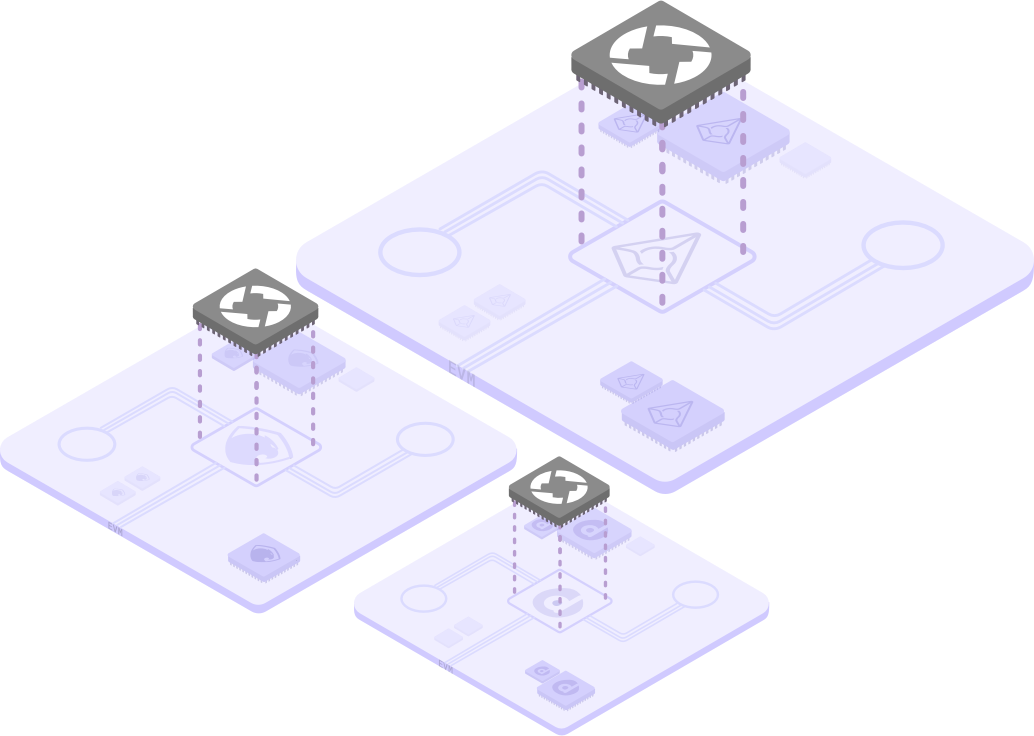