An event’s anniversary is the day it happened, or the day an institution was created, and it can also refer to the celebration or remembrance of that event. The term initially used in reference to Catholic feast days honoring saints.

The majority of nations observe national days in honor of their founding dates. These milestones might include the country’s date of independence or the adoption of a new constitution or system of governance. An institution’s founding date is often chosen inside the institution by tradition because there is no precise mechanism for doing so. A “jubilee” is an occasion where significant dates in the reign of a reigning monarch are honored.

There are unique names for many anniversaries. Wedding anniversary gift ideas were included in Emily Post’s 1922 book Etiquette in Society, in Business, in Politics, and at Home for years 1, 5, 10, 15, 20, 25, and 75. Later editions and publications included gift ideas for additional wedding anniversaries, which together make up what is now referred regarded as the “standard” list. In general, the more precious or durable the substance linked with it, the longer the duration.

Depending on certain national traditions, there are differences. Separate from the ‘conventional’ names, there are several lists of anniversary presents (such as wedding stones) that overlap and conflict in various ways. Contrarily, the ideas of a person’s birthday stone and zodiac stone are set in stone for life based on the recipient’s birthday’s associated day of the week, month, or astrological sign. 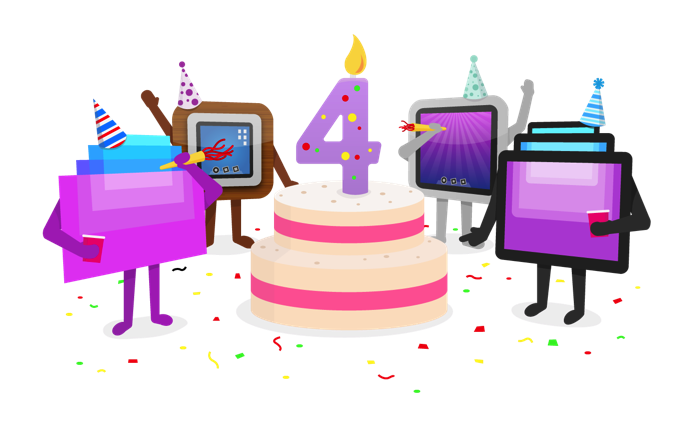 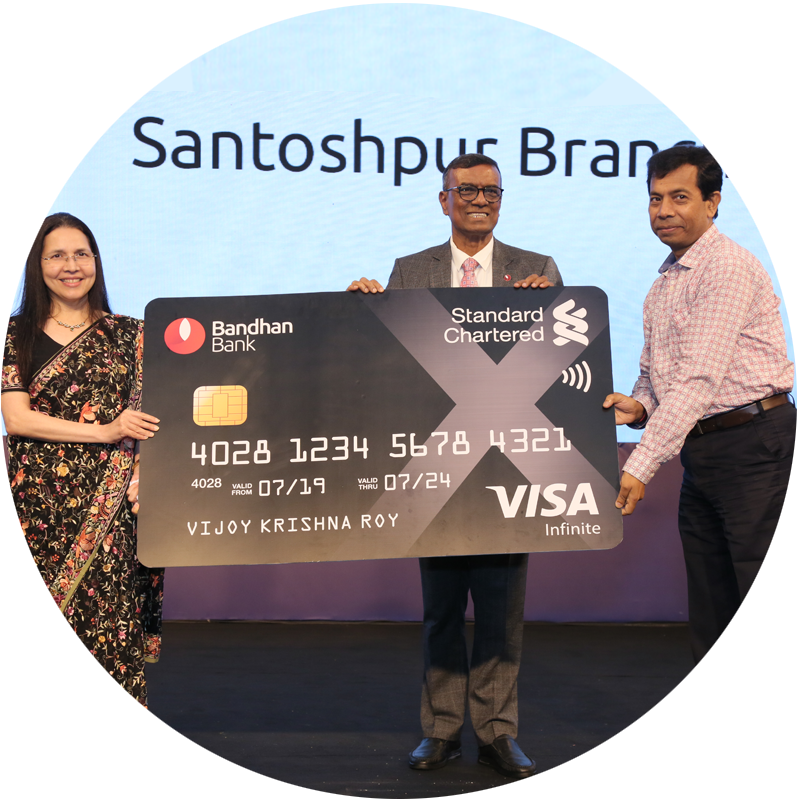 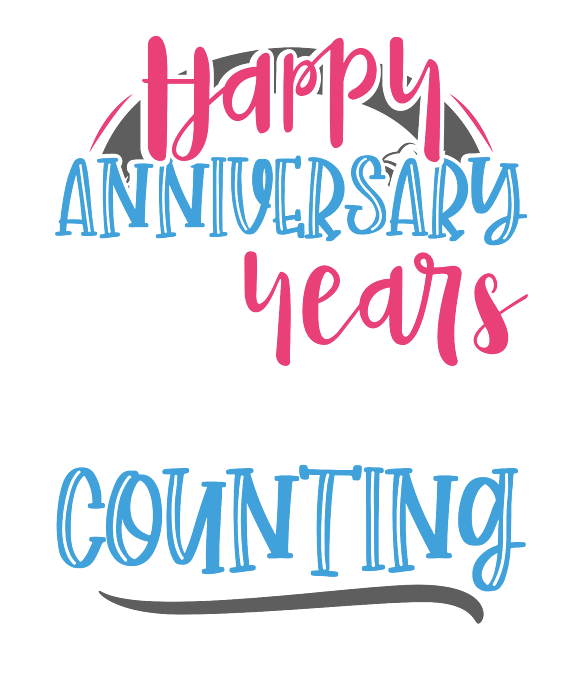 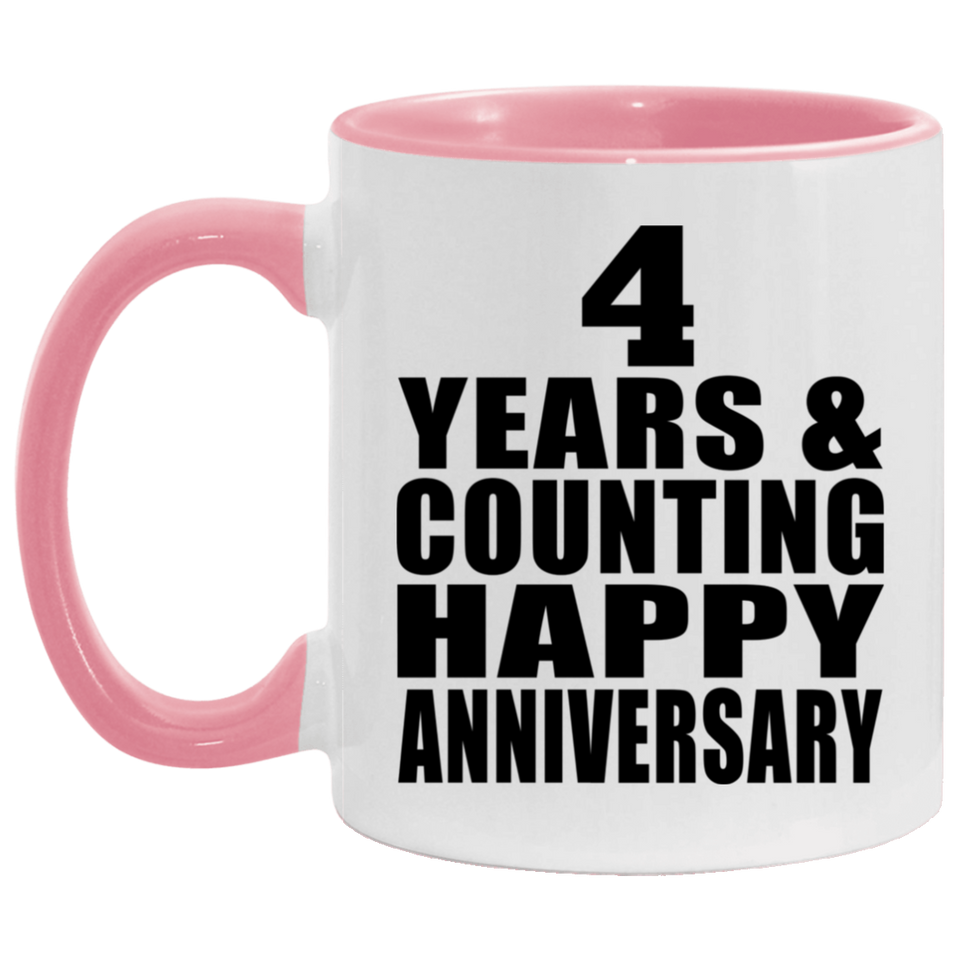 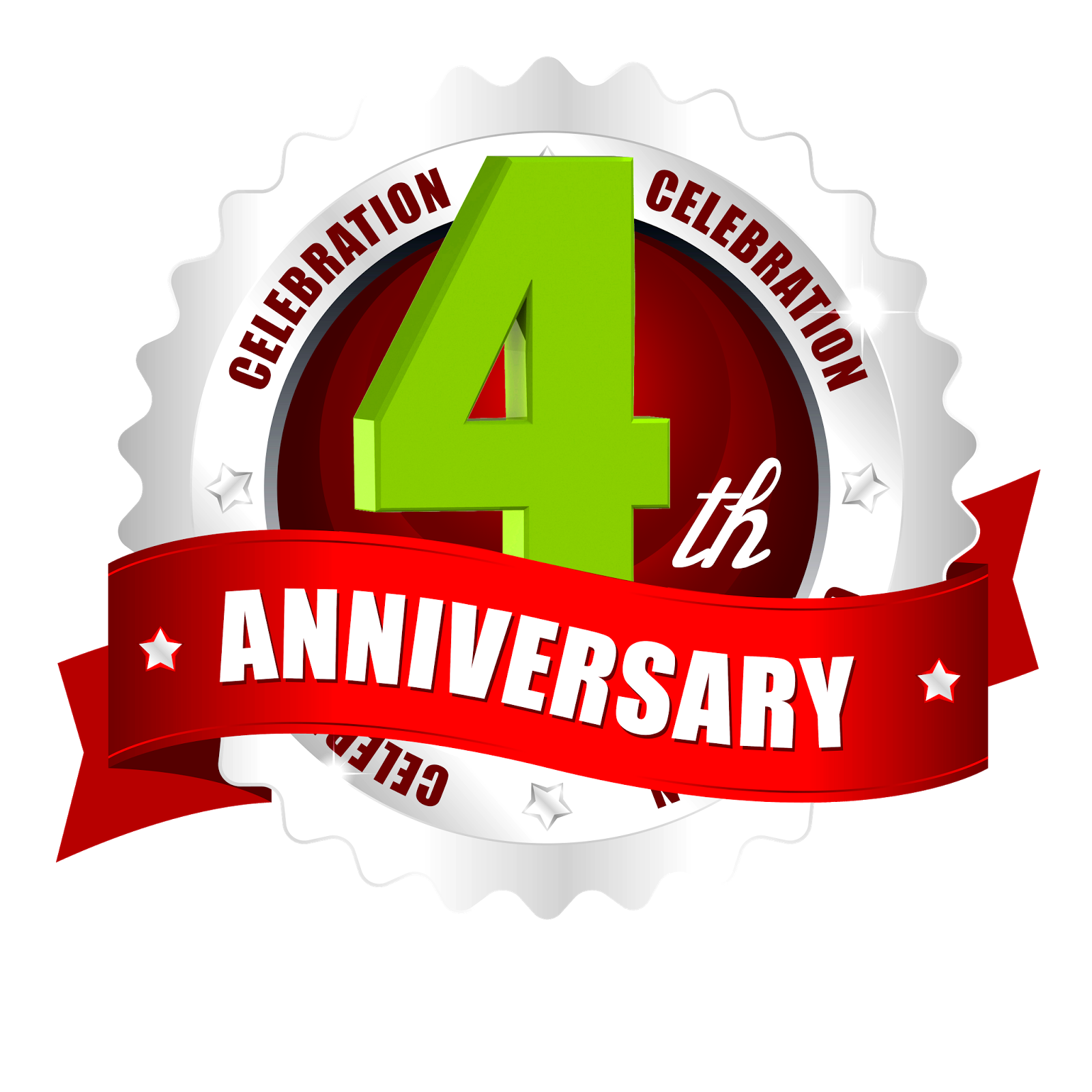 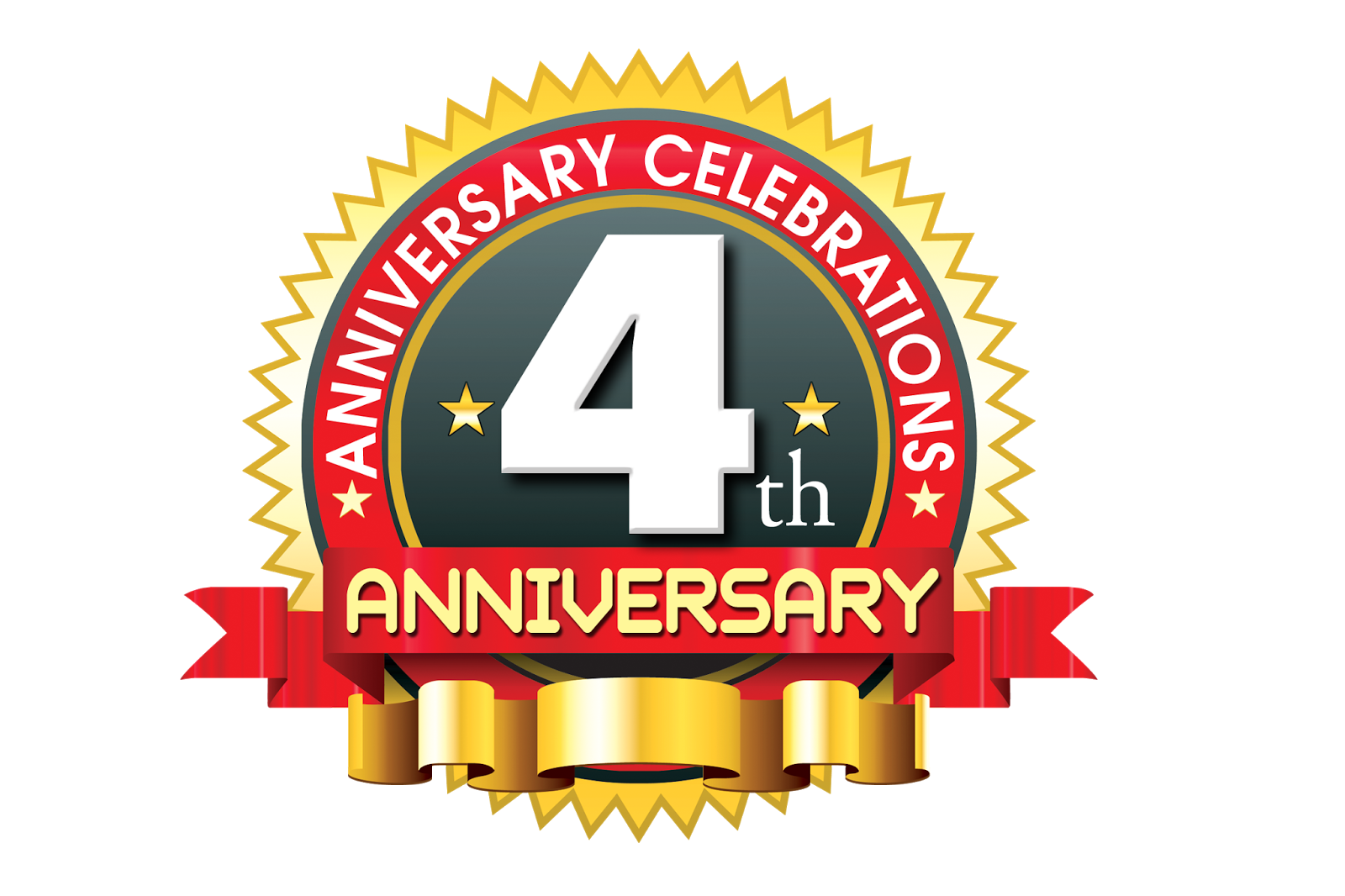 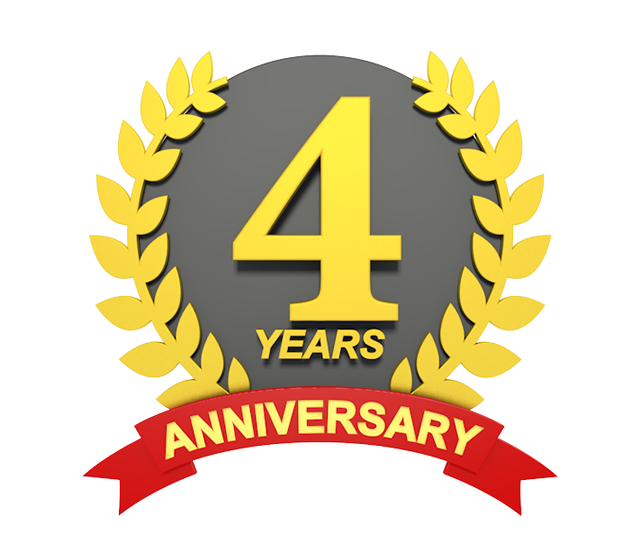 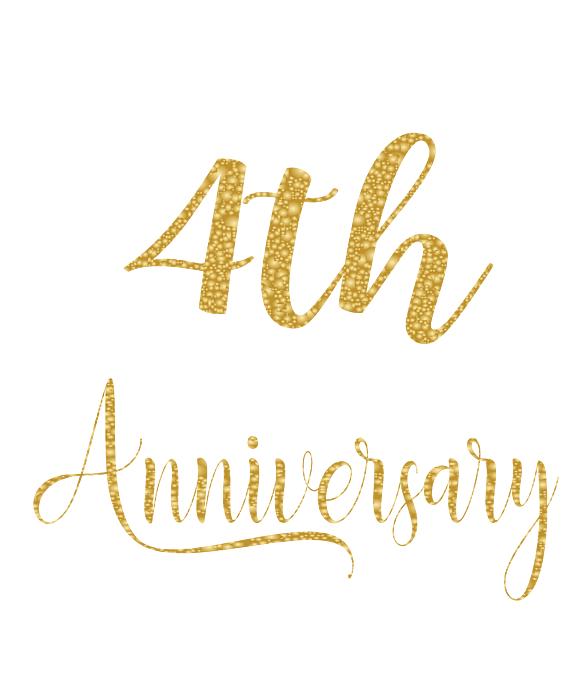