Download top and best high-quality free Aerosmith PNG Transparent Images backgrounds available in various sizes. To view the full PNG size resolution click on any of the below image thumbnail.

Perry and Hamilton had been in a band together called the Jam Band before forming Aerosmith with Tyler, Kramer, and guitarist Ray Tabano in 1971. Tabano was replaced by Whitford in 1971. Starting with their self-titled debut in 1973 and followed by Get Your Wings in 1974, they released a series of multi-platinum records. Toys in the Attic (1975) and Rocks in the Attic (1976) were the band’s first major hits (1976). In 1977 and 1979, Draw the Line and Night in the Ruts were released.

The band traveled extensively during the 1970s, charting a dozen Hot 100 songs, including their first Top 40 success “Sweet Emotion,” as well as the Top 10 hits “Dream On” and “Walk This Way.” By the end of the decade, they were one of the most successful hard rock bands in the world, with a devoted fan base known as the “Blue Army.” Perry and Whitford left the company in 1979 and 1981 due to drug abuse and internal strife. The band did not do well, and their album Rock in a Hard Place (1982) did not live up to expectations.

In 1984, Perry and Whitford rejoined Aerosmith. After a return tour, they recorded Done with Mirrors (1985), but it failed to fulfill market expectations. They didn’t recover their former level of success until a 1986 collaboration with rap group Run”D.M.C. on a version of “Walk This Way” and the 1987 multi-platinum LP, Permanent Vacation.

The band received several accolades for music from the multi-platinum albums Pump (1989), Get a Grip (1993), and Nine Lives (1997), and went on their most extensive performance tours to date in the late 1980s and 1990s. “Dude (Looks Like a Lady),” “Angel,” “Rag Doll,” “Love in an Elevator,” “Janie’s Got a Gun,” “What it Takes,” “Livin’ on the Edge,” “Cryin’,” and “Crazy” were among their biggest successes during this time. The band also appeared in television, cinema, video games, and filming successful music videos.

With “I Don’t Want to Miss a Thing” from Armageddon’s soundtrack, they had their first number-one hit in 1998, and their roller coaster ride opened the following year at Walt Disney World.

One of the most amazing and dramatic comebacks in rock history has been credited to them. In 2001, 2004, and 2012, he released three more albums: Just Push Play (which contained the hit “Jaded”), Honkin’ on Bobo (a compilation of blues songs), and Music from Another Dimension! They launched Guitar Hero: Aerosmith in 2008, which is widely regarded as the best-selling band-themed video game. The band is still touring and recording songs after five decades. They had a musical residency in Las Vegas before the COVID-19 epidemic.

Aerosmith is the best-selling American hard rock band, with over 150 million albums sold globally and over 70 million in the United States. They have the most overall certifications by an American group and are tied for the most multi-platinum albums by an American group, with 25 gold, 18 platinum, and 12 multi-platinum albums. They have twenty-one US Hot 100 Top 40 songs, nine number-one Mainstream Rock successes, four Grammy Awards, six American Music Awards, and ten MTV Video Music Awards to their credit.

They were inducted into the Rock and Roll Hall of Fame in 2001, and in Rolling Stone’s and VH1’s lists of the 100 Greatest Artists of All Time were rated 57 and 30, respectively. Tyler and Perry were elected into the Songwriters Hall of Fame in 2013, and MusiCares Person of the Year was awarded to the band in 2020. 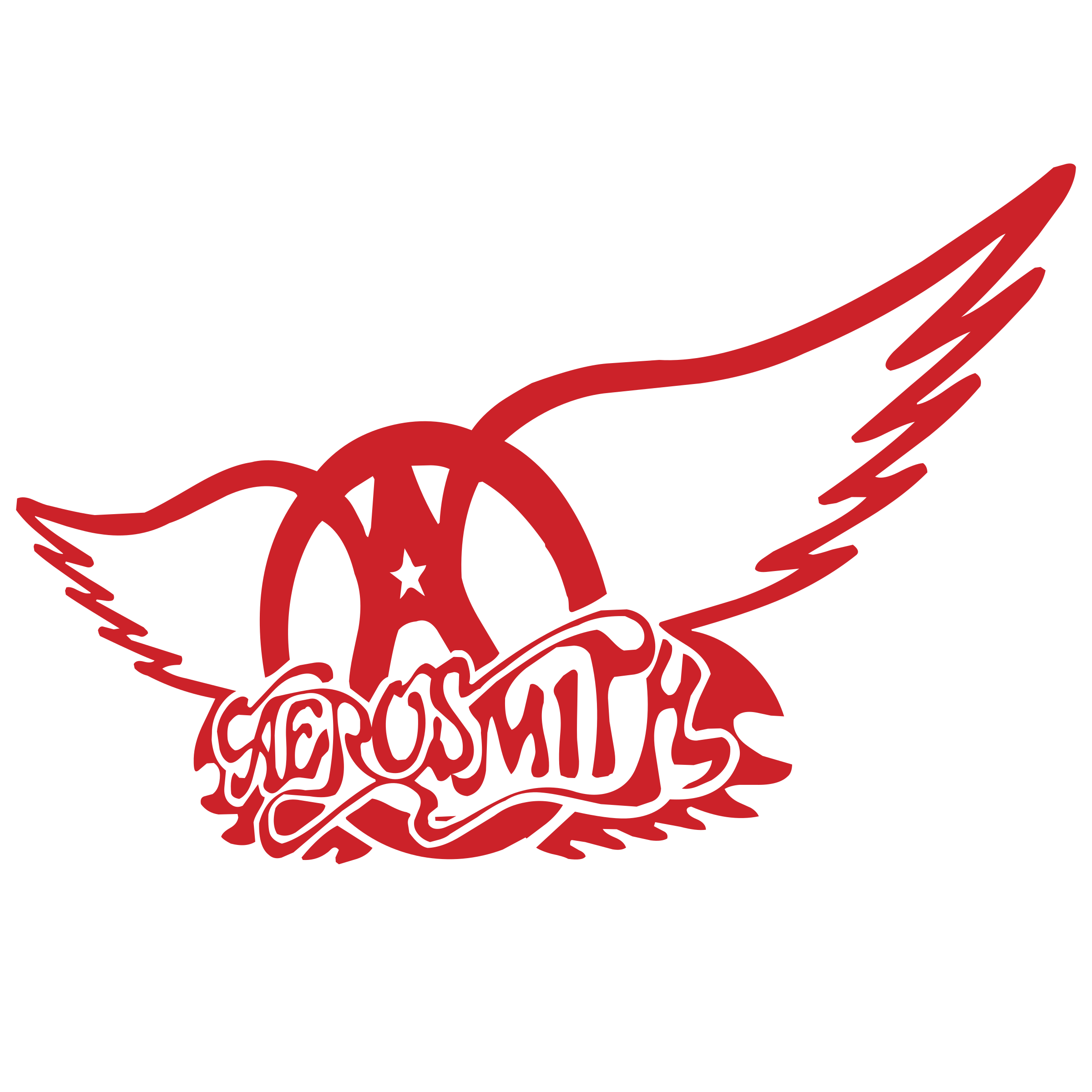 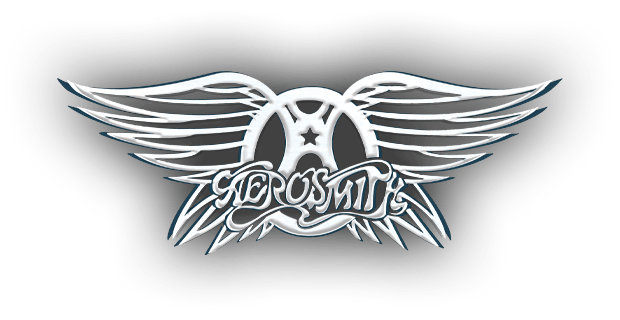 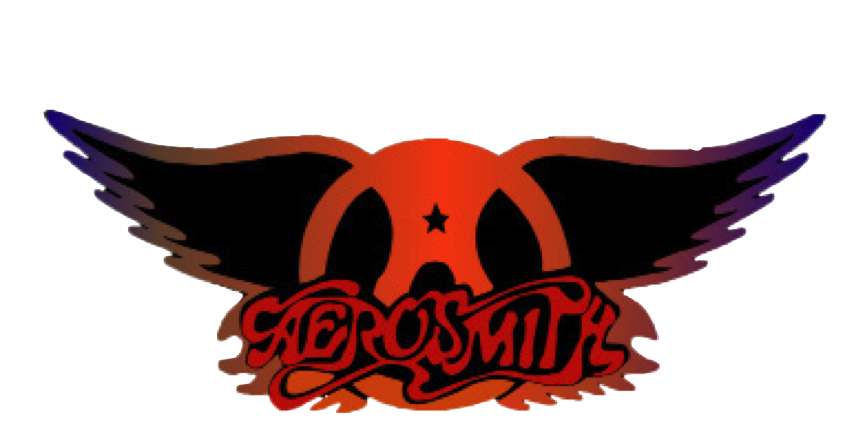 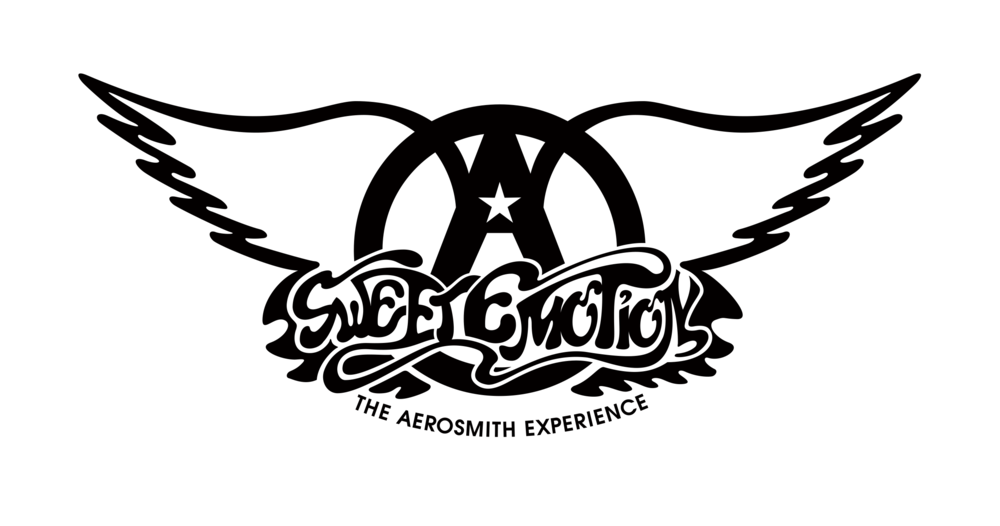 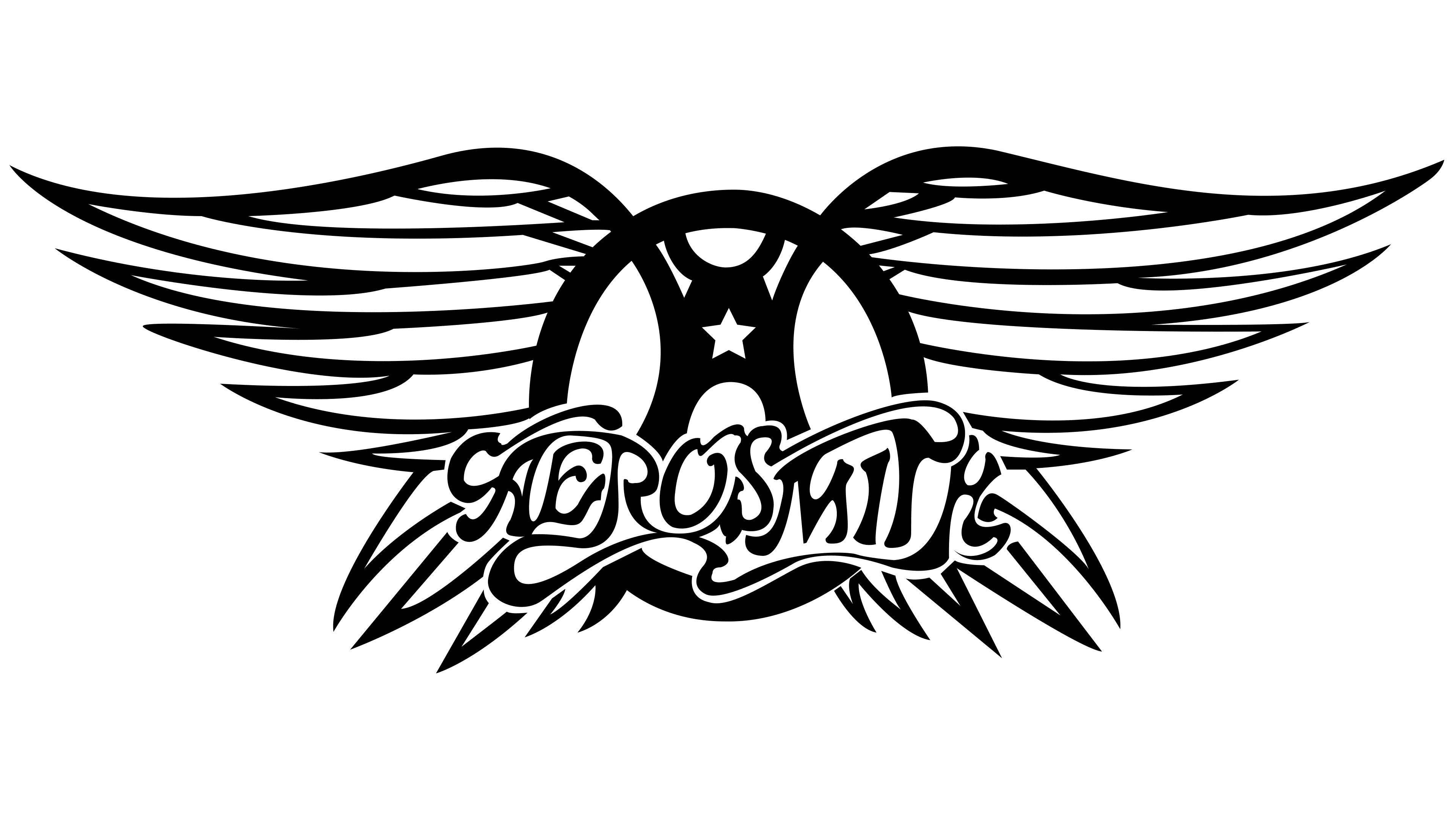 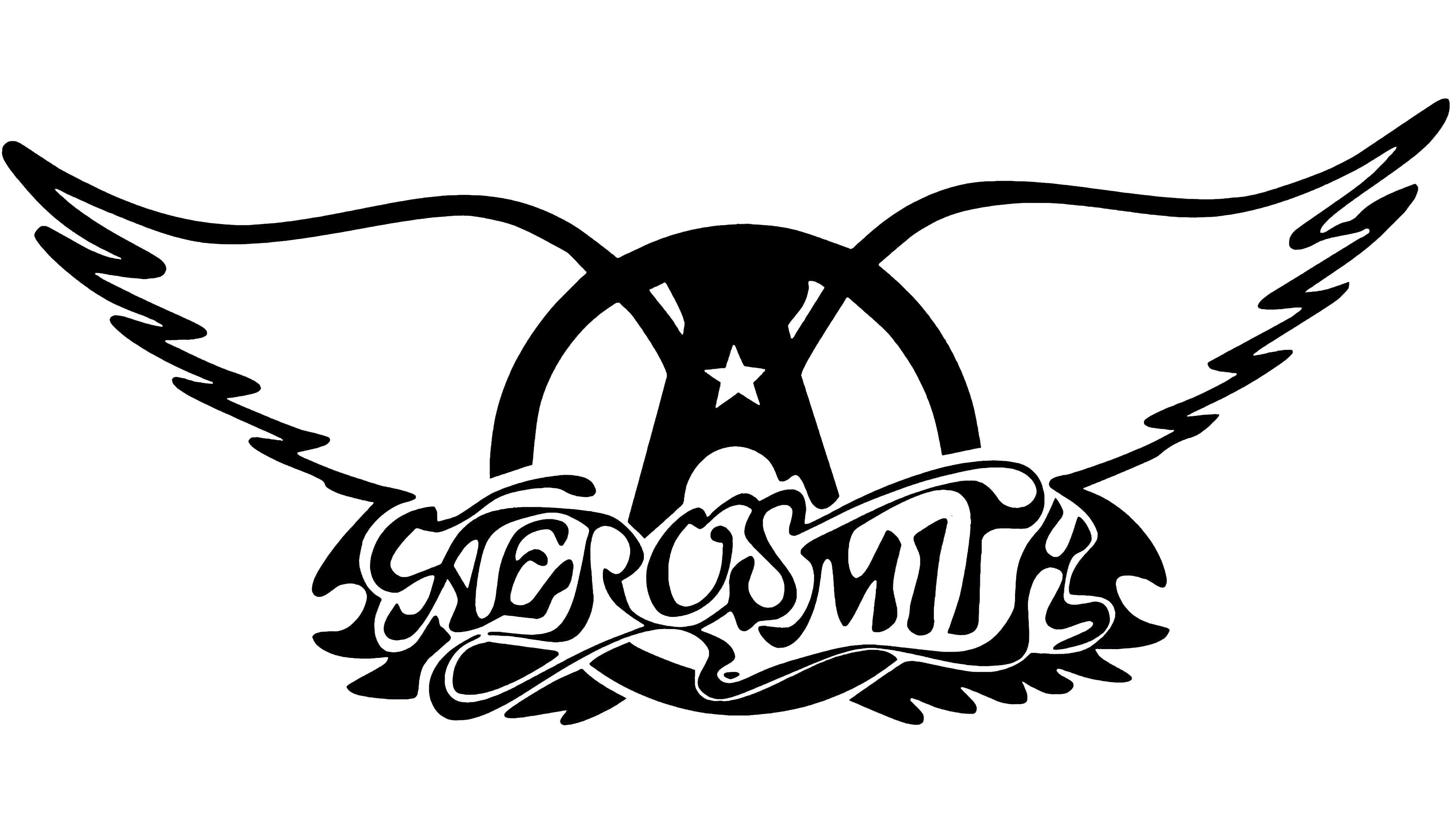 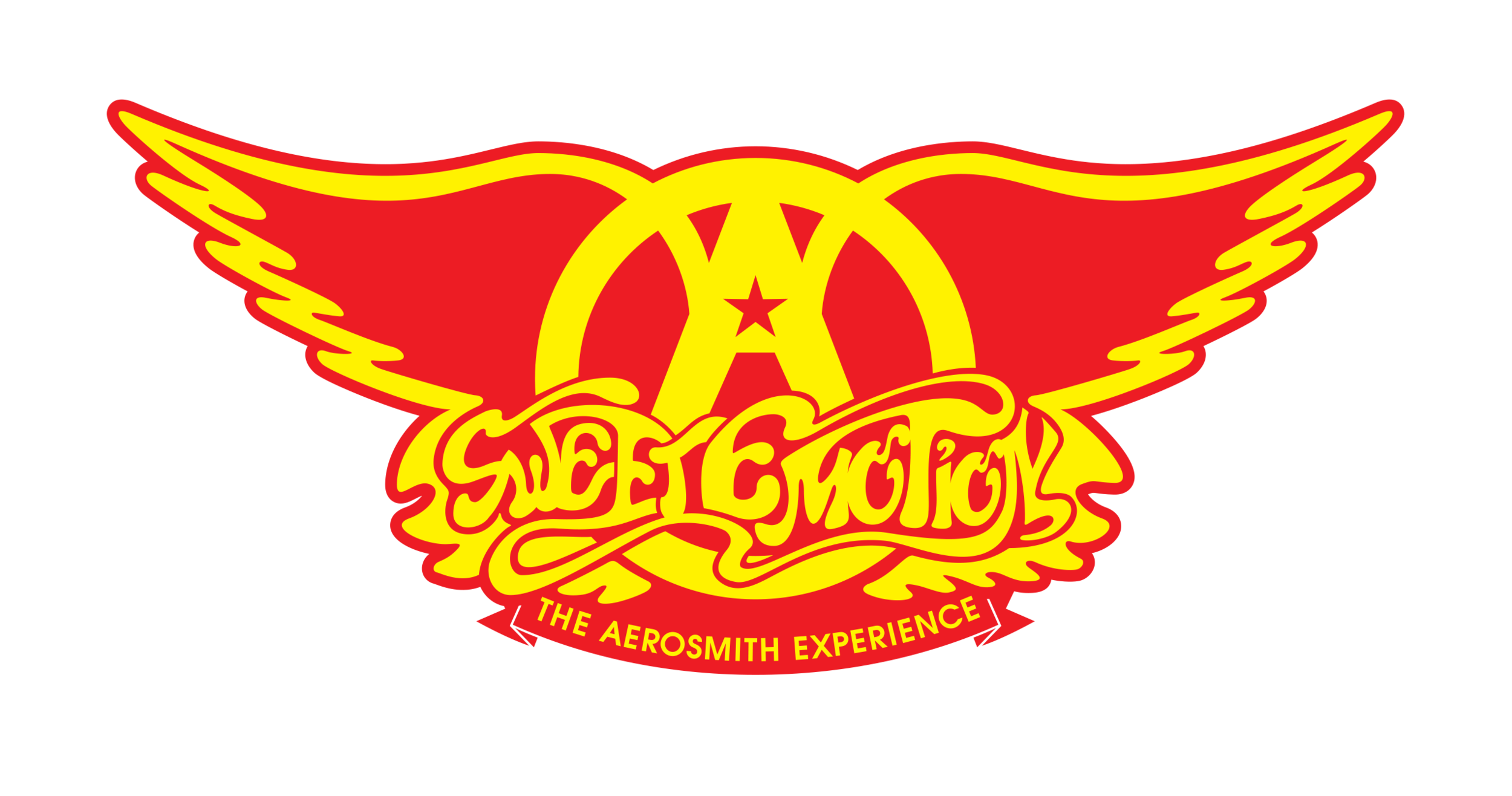