Amancio Ortega Gaona, a Spanish millionaire businessman, was born on March 28, 1936. He founded and served as chairman of the Inditex fashion business, best known for its Zara apparel and accessory stores. Ortega had a net worth of $71 billion in April 2021, making him Europe’s second wealthiest person after Bernard Arnault and the world’s thirteenth wealthiest person. He was the richest man in the world for a brief while in 2015, surpassing Bill Gates when his net worth peaked at $80 billion at the same time that Zara’s parent company, Inditex’s, shares soared.

He is the Ortega family’s patriarch and the world’s second wealthiest retailer.

Ortega was born in Busdongo de Arbas, León, Spain, to Antonio Ortega Rodrguez and Josefa Gaona Hernández, both from the Valladolid area, and spent his youth in Tolosa, Gipuzkoa.

At 14, he dropped out of school and relocated to A Corua, where his father worked as a railway worker. He got a work as a shop hand for a local shirtmaker named Gala, which is still on the same spot in downtown A Corua, and learnt to manufacture garments by hand shortly after.

He started Confecciones Goa in 1972 to offer quilted bathrobes.

With his wife Rosala Mera, he founded the first Zara shop in 1975.

His public presentation in 2000, which served as a warm-up for his company’s IPO on the stock market in 2001, generated headlines in the Spanish financial press. However, he has only ever given three media interviews.

Ortega announced his impending retirement from Inditex, the parent company of the Zara brand, in 2011, and stated that he would seek Inditex vice-president and CEO Pablo Isla to succeed him as CEO. Ortega made a ,20 million donation to Caritas Internationalis, a Roman Catholic charity organisation, in 2012.

In Madrid, he bought the Torre Picasso tower. In Miami, Florida, he also bought the Epic Residences and Hotel.

The Spanish Association of Foundations recognised Amancio Ortega in the 2017 Philanthropic Initiative category in its second edition of the AEF awards in July 2017. He also gave 300 million euros to the battle against cancer in Spain, acquiring 440 cancer detection devices. As a result, the number of stereotactic radiation equipment in Spanish public hospitals has increased from 20 to 70. These choices, however, were not universally praised, and certain political groups, like as Podemos, condemned them. According to recent reports, he has purchased the Troy Block complex, which is known to the public as one of the buildings where Amazon Seattle’s headquarters are located.

Through his investment firm Pontegadea, Ortega’s property assets were valued at $17.2 billion in July 2020. Ortega is the executive chairman of Pontegadea, and his real estate holdings include the Haughwout Building in Manhattan and the Southeast Financial Center in Atlanta. Following the purchase of a property in Washington’s central business district and two Seattle office buildings in 2018, the firm finalised a $72.5 million transaction for a downtown Chicago hotel in 2019.

The coronavirus epidemic is said to have cost Ortega $10 billion in revenue. 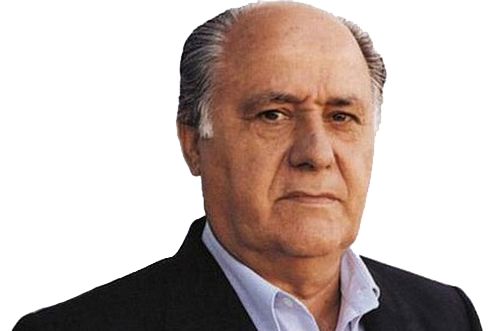 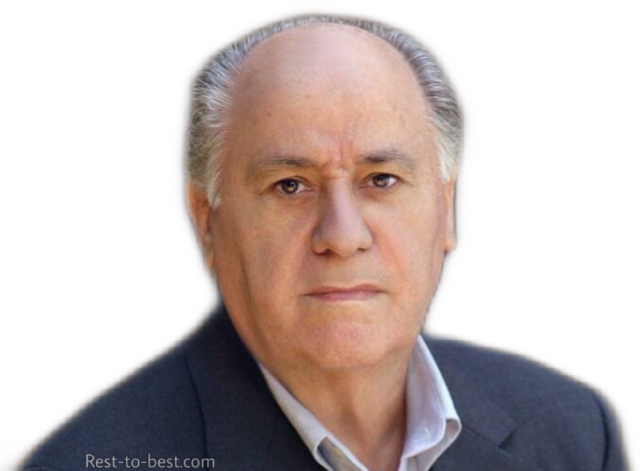 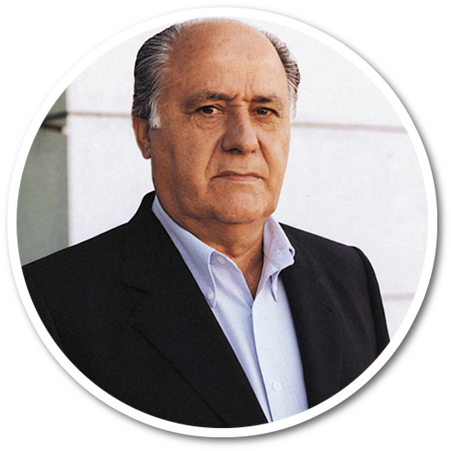 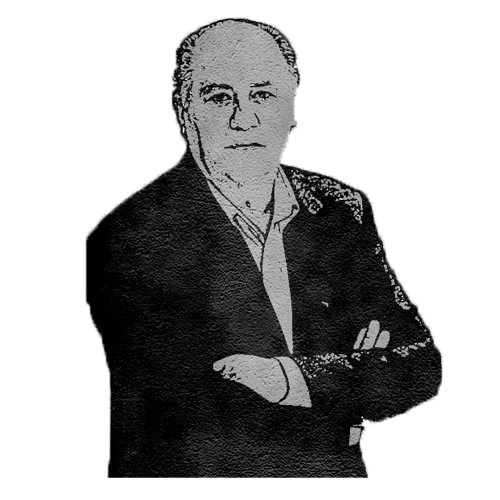 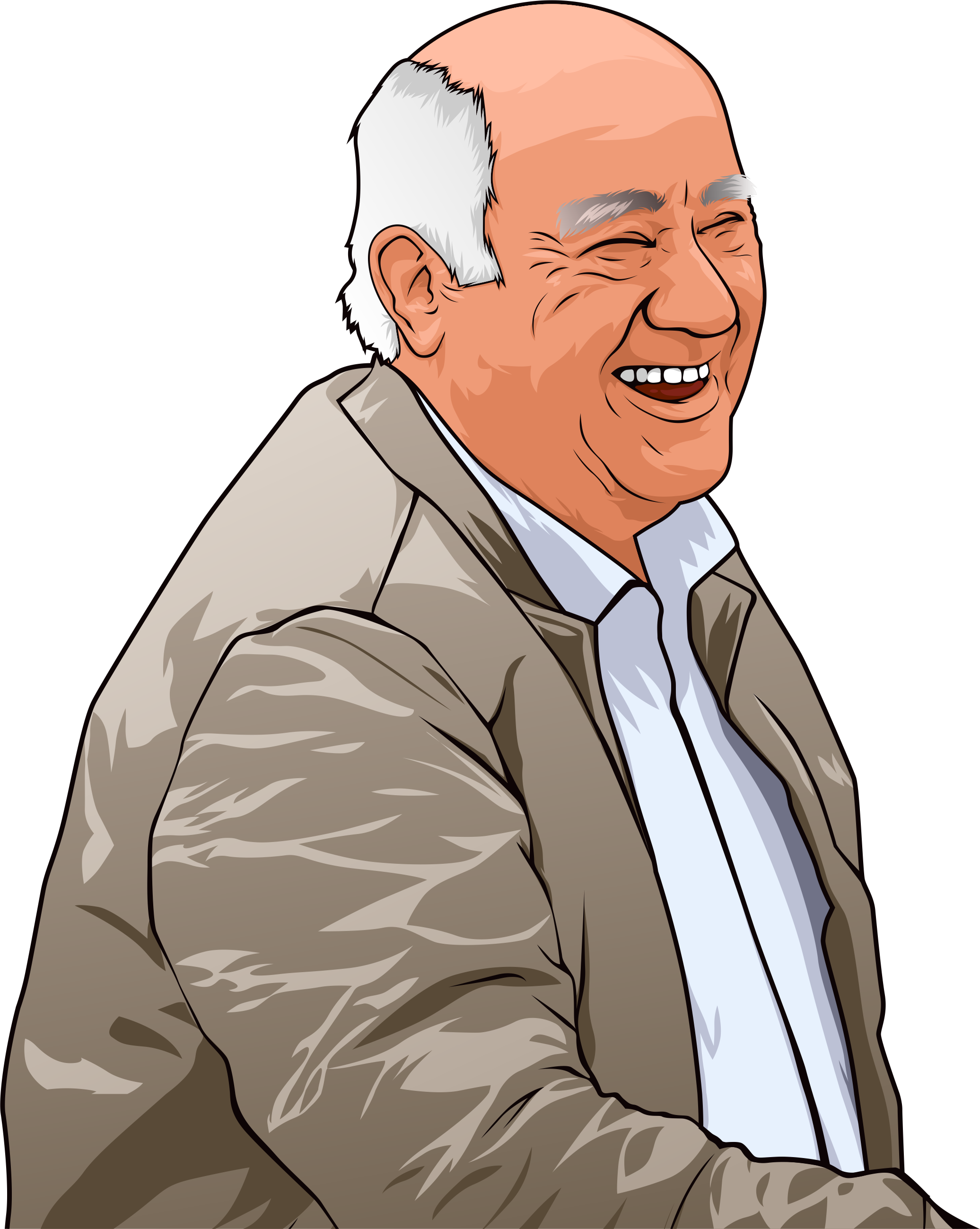 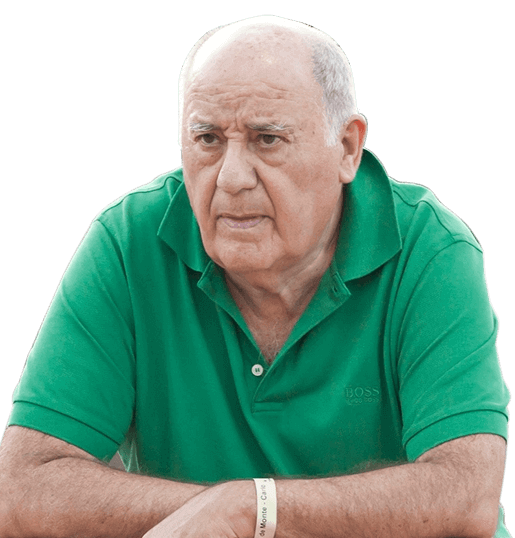 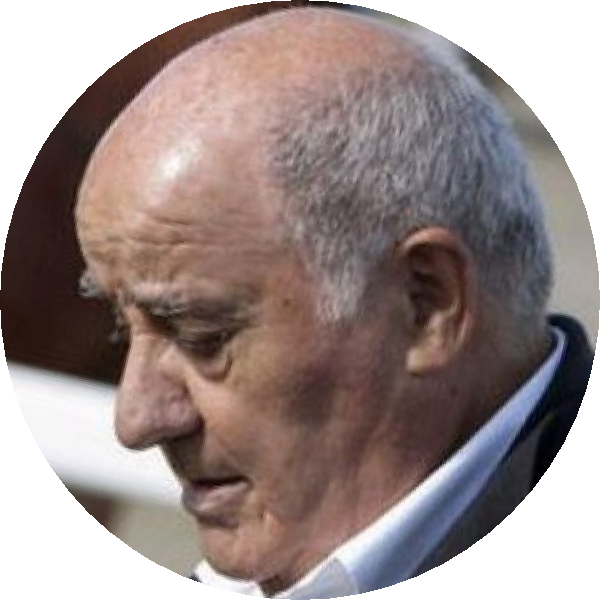 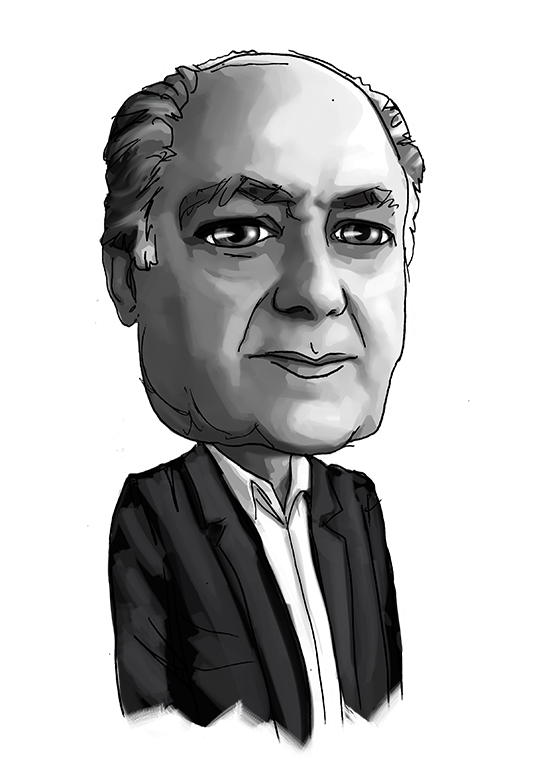