Download top and best high-quality free Amplifier PNG Transparent Images backgrounds available in various sizes. To view the full PNG size resolution click on any of the below image thumbnail.

An amplifier, often known as an electrical amplifier or amp, is a device that can boost the power of a signal (a time-varying voltage or current). It’s a two-port electrical circuit that uses power from a power source to boost the amplitude of a signal supplied to its input terminals, resulting in a signal with a proportionately higher amplitude at the output. The gain of an amplifier is defined as the ratio of output voltage, current, or power to input voltage, current, or power. A circuit with a power gain higher than one is known as an amplifier.

An amplifier can be a stand-alone piece of equipment or an electrical circuit embedded in another device. Amplifiers are widely utilised in nearly all electronic equipment, and they are essential to contemporary electronics. Amplifiers are classified in a variety of ways. The frequency of the electrical signal being amplified is one way. Audio amplifiers, for example, magnify signals with frequencies less than 20 kHz, RF amplifiers amplify frequencies between 20 kHz and 300 GHz, and servo amplifiers and instrumentation amplifiers may function with very low frequencies down to direct current.

Amplifiers can also be classified based on where they are physically located in the signal chain; for example, a preamplifier may come before other signal processing stages. The triode vacuum tube, developed in 1906 by Lee De Forest, was the first practical electrical device that could amplify, leading to the first amplifiers in 1912. Transistors are used in the majority of amplifiers nowadays.

The development of audio communication technology in the form of the telephone, which was originally invented in 1876, necessitated the need to raise the amplitude of electrical signals in order to expand signal transmission over longer distances. This difficulty was handled in telegraphy using intermediary devices at stations that replaced the wasted energy by running a signal recorder and transmitter back-to-back, forming a relay, such that the next leg of transmission was fueled by a local energy source at each intermediate station. Bi-directional relay repeaters were created for duplex transmission, i.e. transmitting and receiving in both directions, beginning with C. F. Varley’s work for telegraphic transmission.

The difficulty of duplex transmission was not addressed successfully until 1904, when H. E. Shreeve of the American Telephone and Telegraph Company enhanced earlier attempts to build a telephone repeater consisting of back-to-back carbon-granule transmitter and electrodynamic receiver pairs. The Shreeve repeater was initially tested on a line between Boston and Amesbury, Massachusetts, and more sophisticated units were in use for a long period. Negative resistance mercury lamps were discovered to amplify around the turn of the century, and they were also attempted in repeaters, although with little success.

The invention of thermionic valves in 1902 enabled a completely electronic technique of signal amplification. The Audion triode, created by Lee De Forest in 1906, was the first practical version of such devices, leading to the first amplifiers in 1912. Because the only prior device extensively utilised to enhance a signal was the telegraph relay, the amplifying vacuum tube was initially referred to as an electron relay. When triodes became widely employed in 1915, the phrases amplifier and amplification, both derived from the Latin amplificare (to grow or extend), were first used to describe this new capacity.

The amplifying vacuum tube revolutionised electrical technology, spawning a new branch of electronics known as active electrical devices technology. Long-distance phone lines, public speaker systems, radio broadcasting, talking motion pictures, realistic audio recording, radar, television, and the earliest computers were all made feasible by it. Vacuum tubes were utilised in almost all consumer electrical products for the past 50 years. Positive feedback (regeneration) was common in early tube amplifiers, which increased gain but also made the amplifier unstable and prone to oscillation. During the 1920s and 1940s, Bell Telephone Laboratories created most of the mathematical theory of amplifiers.

Early amplifiers had significant distortion levels, generally about 5%, until Harold Black discovered negative feedback in 1934, which allowed the distortion levels to be considerably lowered at the tradeoff of lesser power. Harry Nyquist and Hendrik Wade Bode made further contributions to the theory of amplification.

For 40 years, the vacuum tube was essentially the only amplifying device available, aside from specialised power devices like the magnetic amplifier and amplidyne. Magnetic amplifiers were employed in power control circuits until the second part of the twentieth century, when power semiconductor transistors became more cost-effective and had faster operating speeds.

Until the transistor enabled smaller and higher quality amplifiers in the 1950s, the ancient Shreeve electroacoustic carbon repeaters were employed in adjustable amplifiers in telephone subscriber sets for the hearing impaired. 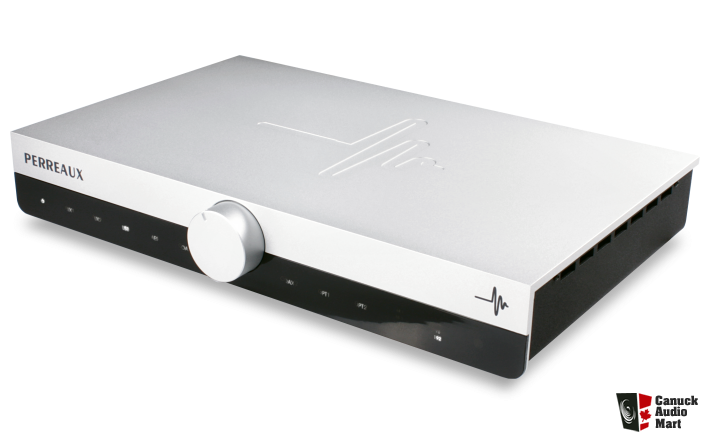 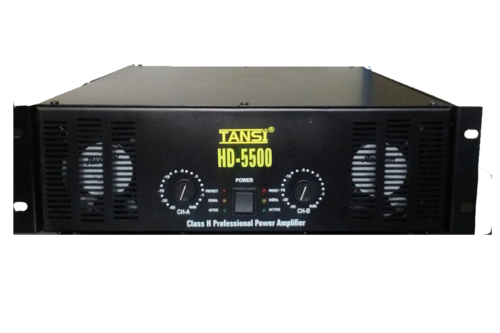 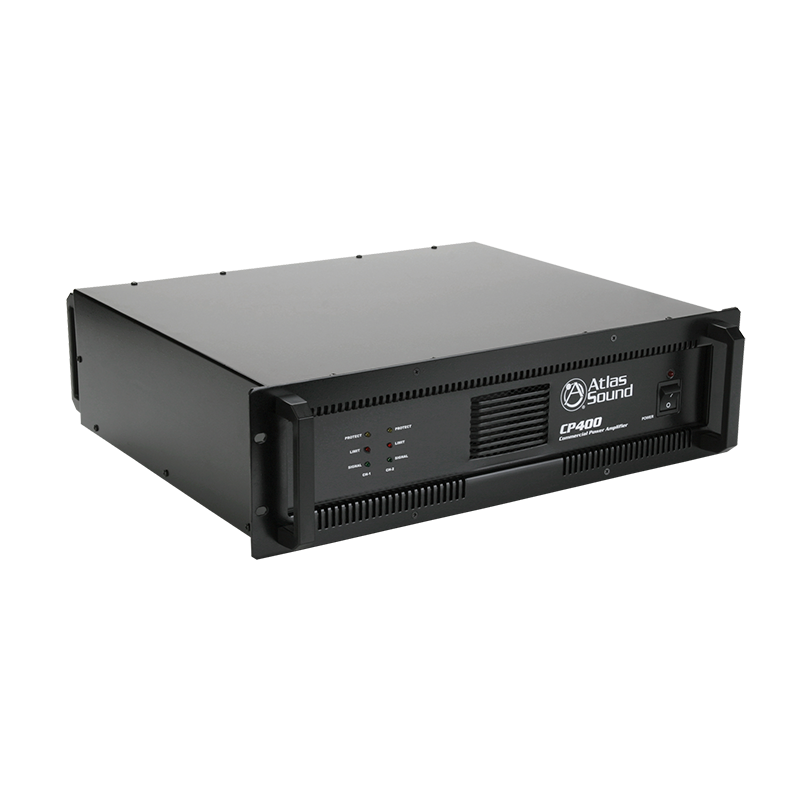 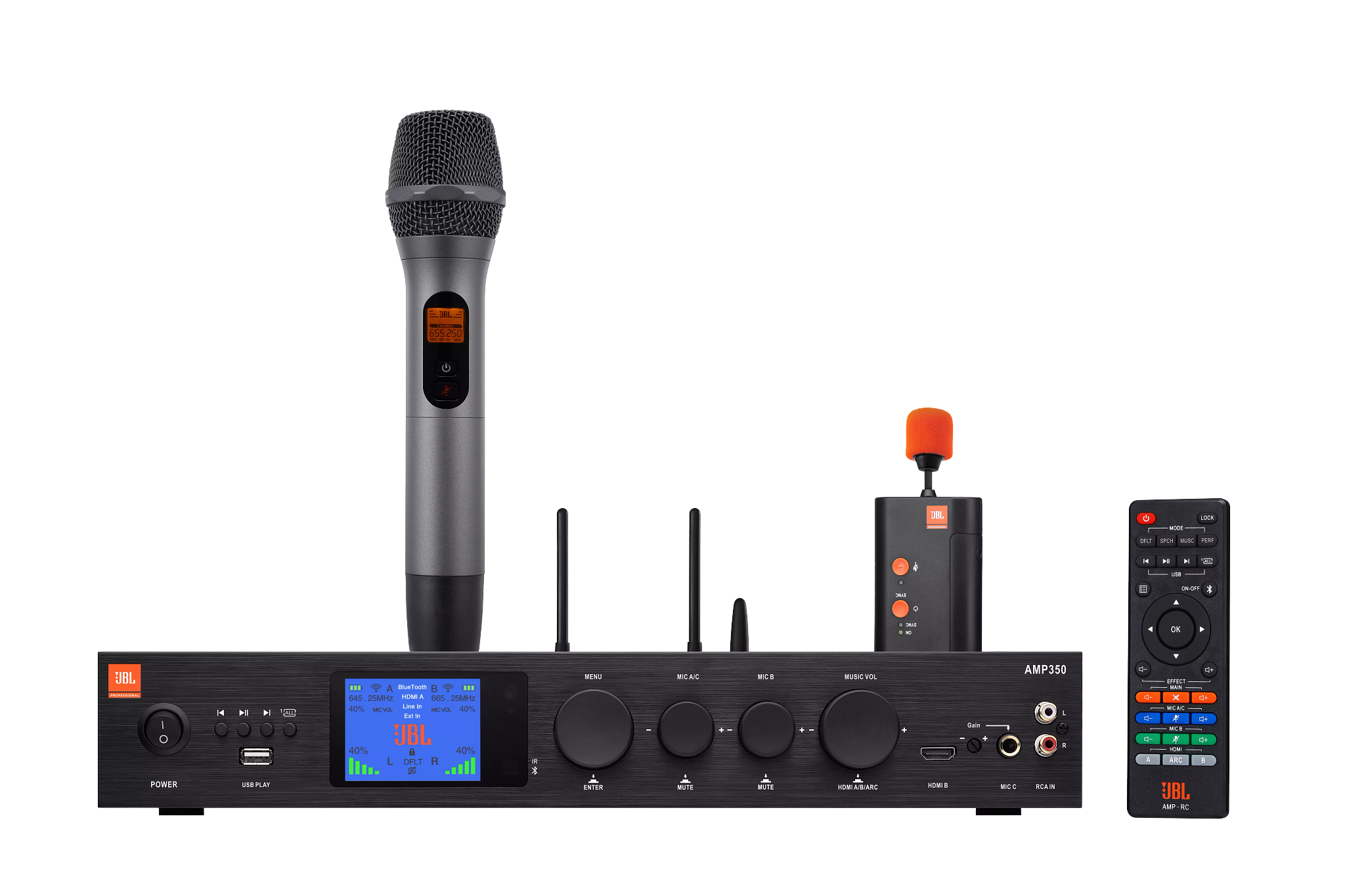 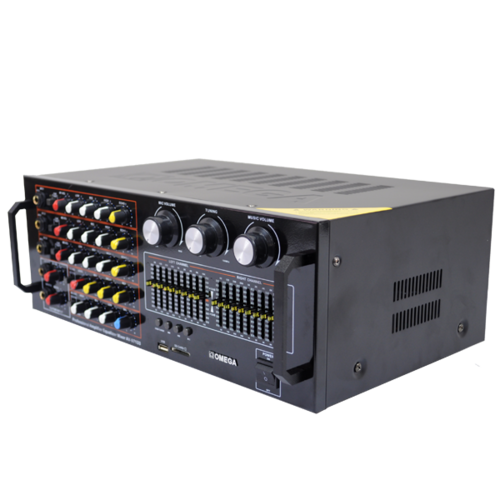 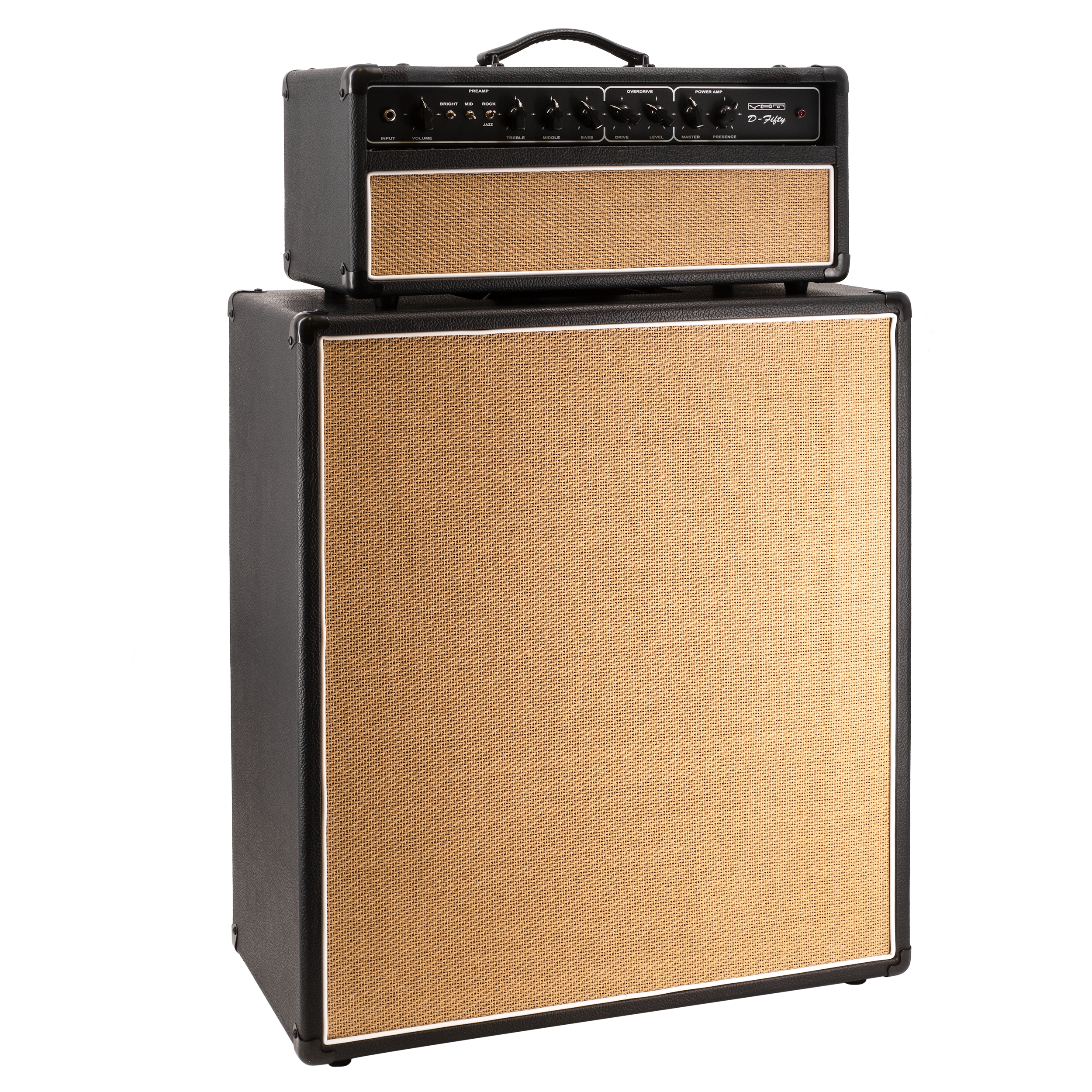 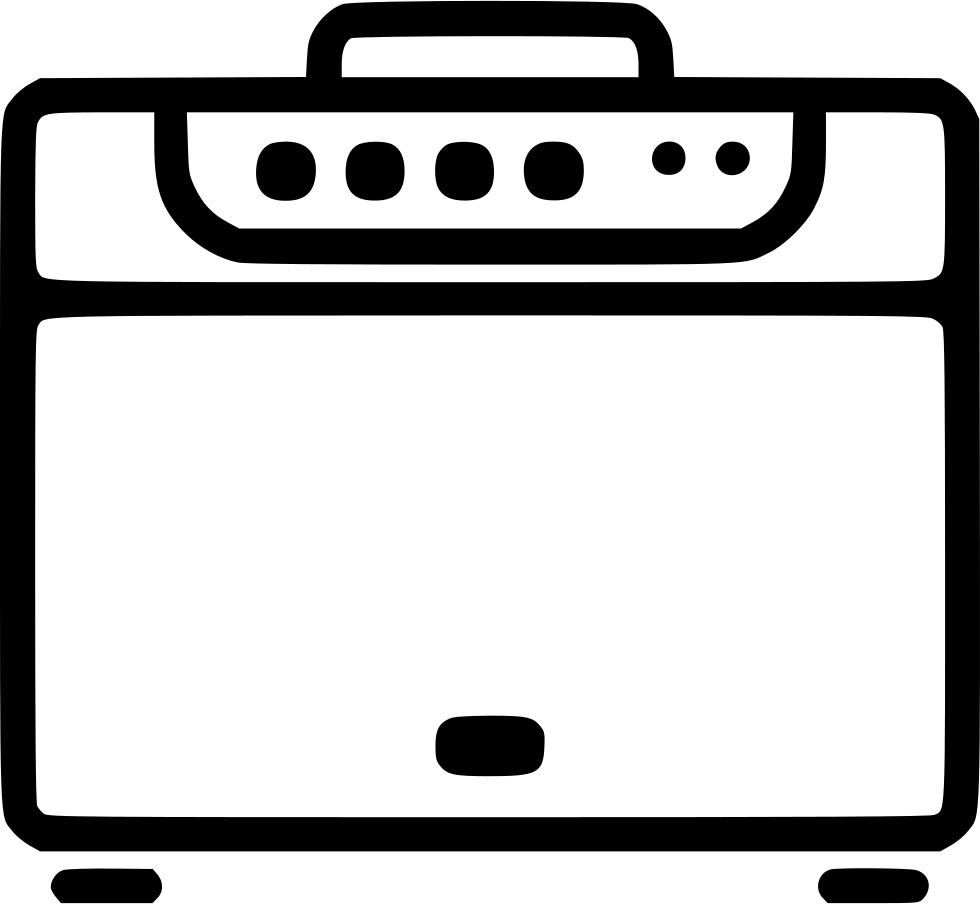 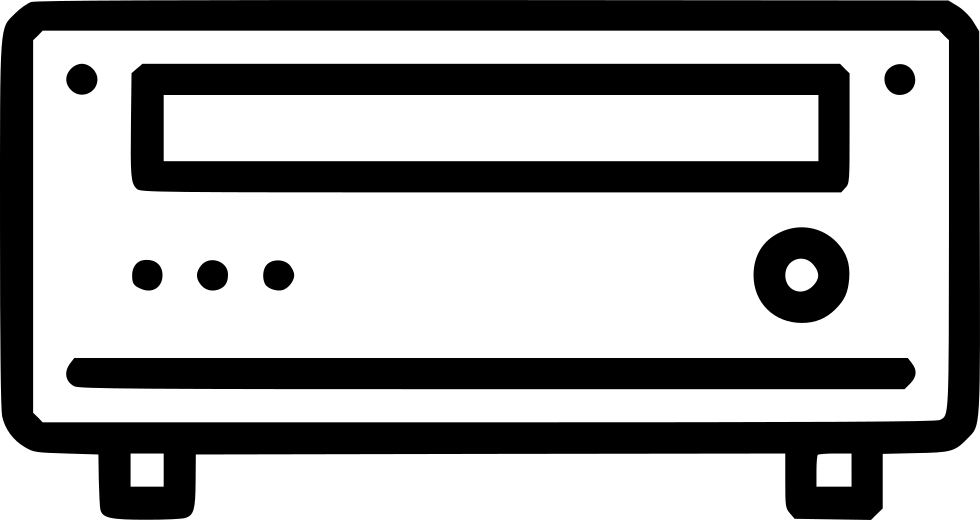 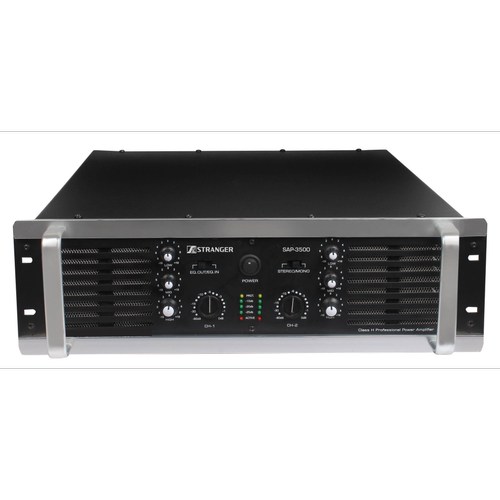 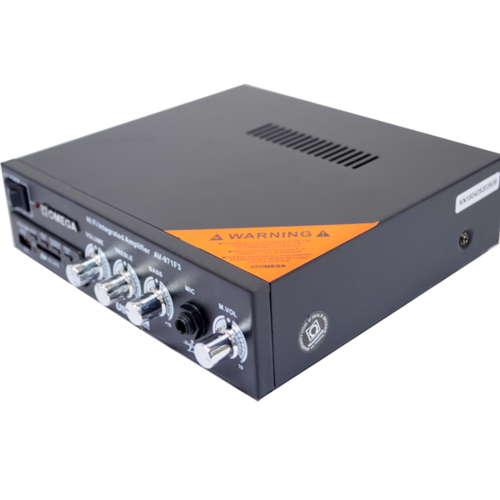 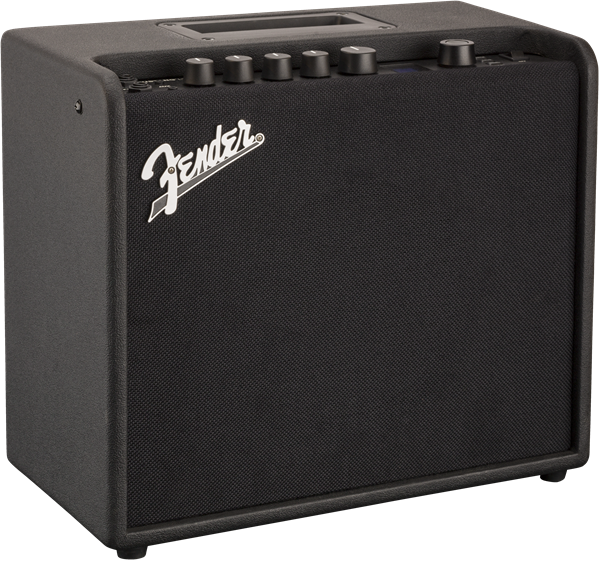 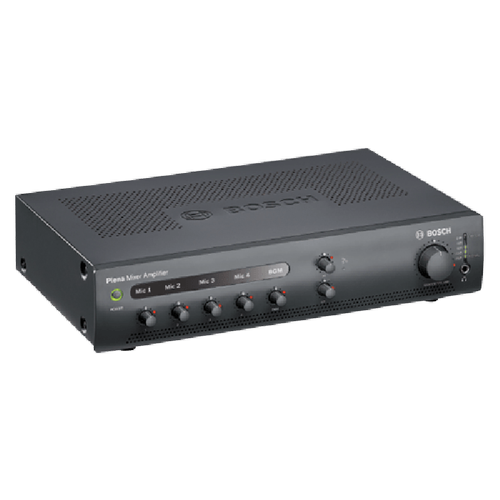 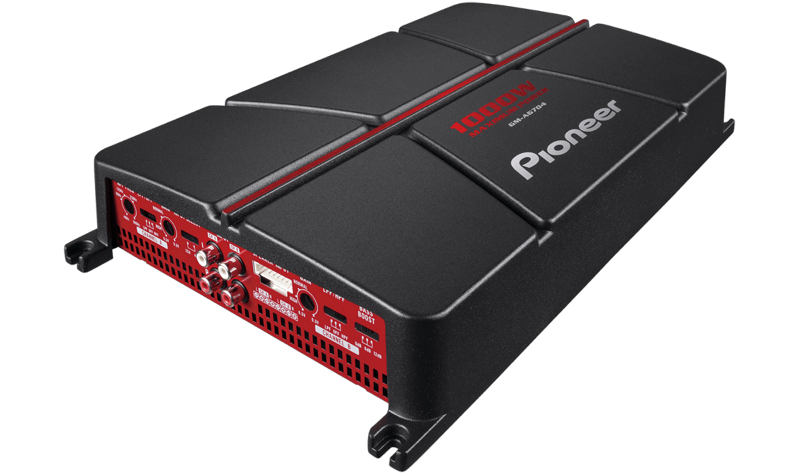 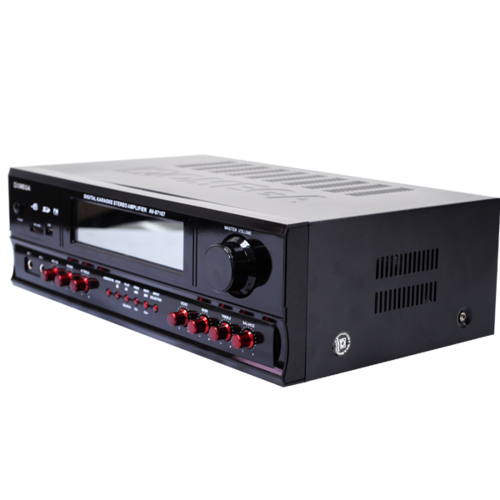 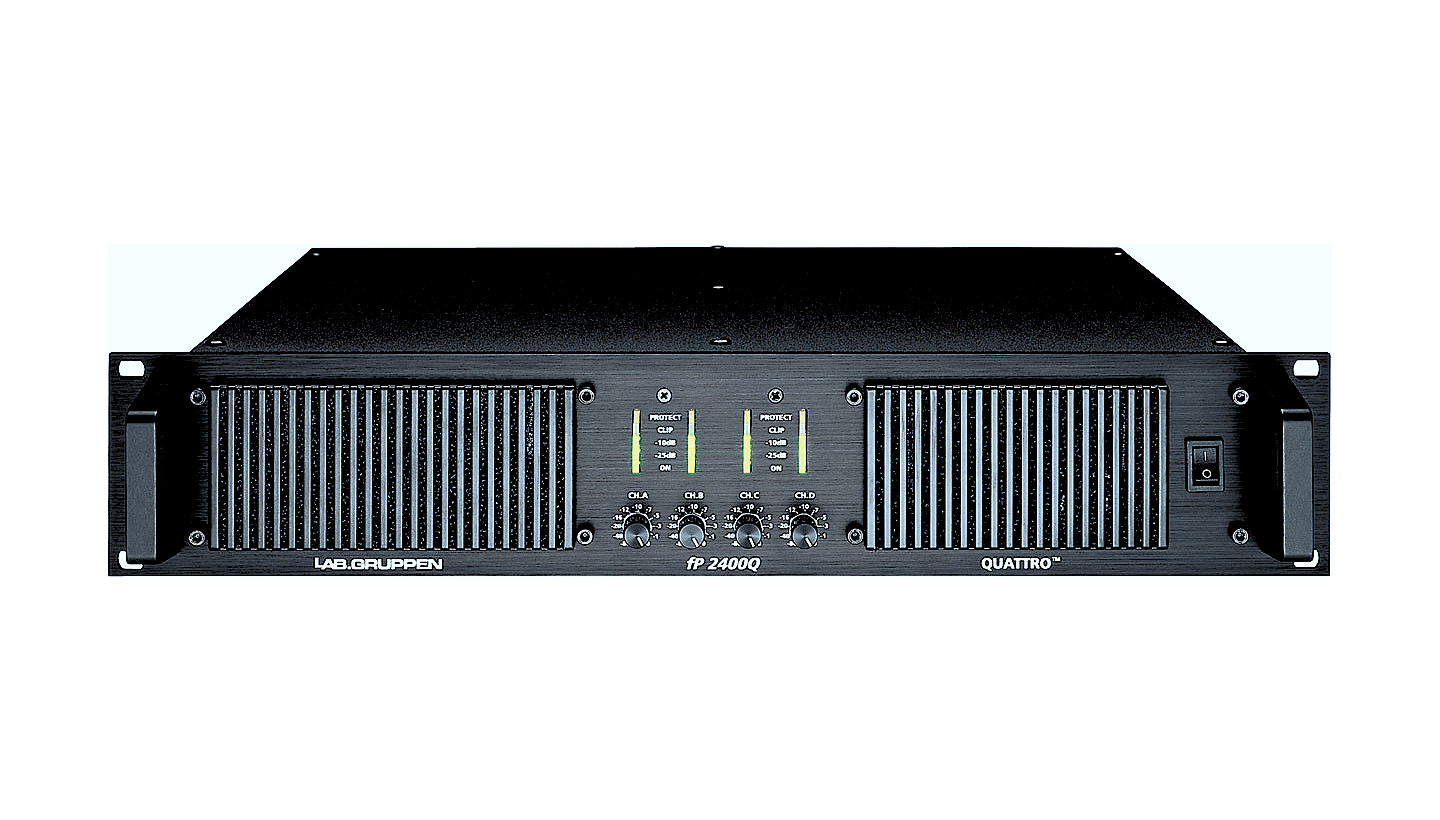