Submitted by Rojal on Jul 9, 2022
Advertisements

Ashlee Nicolle Ross-Naess is a singer, songwriter, actor, and dancer from the United States. She began her career as a back-up dancer for her sister, singer and actress Jessica Simpson, and began appearing in television advertisements at the age of 15. She went on to have a successful acting career, with a recurring part on the family drama 7th Heaven. Between 2003 to 2005, she starred on MTV’s reality program Newlyweds: Nick and Jessica, which followed Ashlee’s elder sister Jessica and her then-husband Nick Lachey. Simpson became the star of a spin-off reality show, The Ashlee Simpson Show, which aired on MTV between 2004 and 2005, while working on her debut studio album. Simpson, like her sister before her, became the focus of a lot of media attention.

Her first single, “Pieces of Me,” was a top-five smash in the United States and topped the Billboard Mainstream Top 40 chart based on radio plays when it was released in 2004. The single’s success, as well as her reality program, helped catapult her debut album, Autobiography, to the top of the Billboard 200 albums list in 2004. The album went on to sell more than five million copies throughout the world, making it her most successful to date. Undiscovered (2005), in which Simpson played a prominent part, was a critical and commercial disappointment. The film’s failure, along with several critically lambasted performances, drew media attention. Despite this, Simpson’s second studio album, I Am Me (2005), opened at No. 1 on the Billboard 200, making it her second consecutive album to do so. The Recording Industry Association of America awarded the album a platinum certification (RIAA).

Simpson said that she has started working on her third studio album after her stint as Roxie Hart in the West End version of Chicago. The album was a departure from her earlier pop-rock efforts, including a dance-pop and 1980s-themed sound. Bittersweet World was published in 2008 to strong critical acclaim, but sales fell short of expectations. The album charted at number four on the Billboard 200. Simpson joined the lead cast of the Melrose Place reboot the following year, which was hailed with severe critical acclaim. Later that year, she made her Broadway debut in Chicago, repeating her role as Roxie Hart.

In the same year, Simpson announced his fourth studio album. She released the track “Bat for a Heart” on her own in 2012, however it failed to chart. Simpson finally abandoned the album in order to concentrate on her child. In July 2013, Brooke Shields directed a two-night special performance at the Hollywood Bowl in which Simpson reprised her role as Roxie Hart for the third time. Simpson and her husband Evan Ross released Ashlee + Evan, their debut extended play (EP), through Access Records in October, which was accompanied by a tour across North America and a TV reality program.

On October 3, 1984, Ashlee Nicole Simpson was born in Waco, Texas. Tina Ann (née Drew) and Joseph Truett “Joe” Simpson, a former psychologist and Baptist youth pastor, are her parents. Jessica Simpson is her older sister. Both Ashlee and Jessica grew up in Richardson, Texas, where they attended Prairie Creek Elementary and North Junior High. Ashlee began training classical ballet when she was three years old. She joined at the School of American Ballet in New York City when she was eleven years old, becoming the school’s youngest student ever. Despite the fact that the school’s age minimum was twelve, Simpson’s father acknowledged to lying about her age. Simpson struggled with an undiagnosed eating condition for around six months during this period, finally obtaining help from her parents. In 1999, the Simpson family moved to Los Angeles, California, to pursue Jessica’s singing career. While Jessica was starting her career, Ashlee began appearing in ads on television. Joe, her father, acted as her agent.

After Jessica’s debut album Sweet Kisses (1999) became a commercial hit, Ashlee joined her on tour as one of her back-up dancers. Simpson made a modest cameo appearance on an episode of Malcolm in the Middle with the hopes of pursuing a career in acting. Simpson had a brief appearance as Monique in the Rob Schneider comedy picture The Hot Chick the next year (2002). She debuted as Cecilia Smith in the seventh season of the family drama 7th Heaven, a role she reprised in the eighth season. Simpson played Cecilia in a total of forty episodes. Ashlee recorded “Christmas Past, Present, and Future” for the holiday album School’s Out! Christmas the same year, and the song was eventually re-released on Radio Disney Jingle Jams following Simpson’s musical breakthrough. She later recorded the song “Just Let Me Cry” for the film Freaky Friday’s soundtrack (2003). Simpson went on to write and record demos in the aim of landing a record deal. Simpson had contracted with Geffen Records to record her debut studio album a month after the soundtrack for Freaky Friday was released. 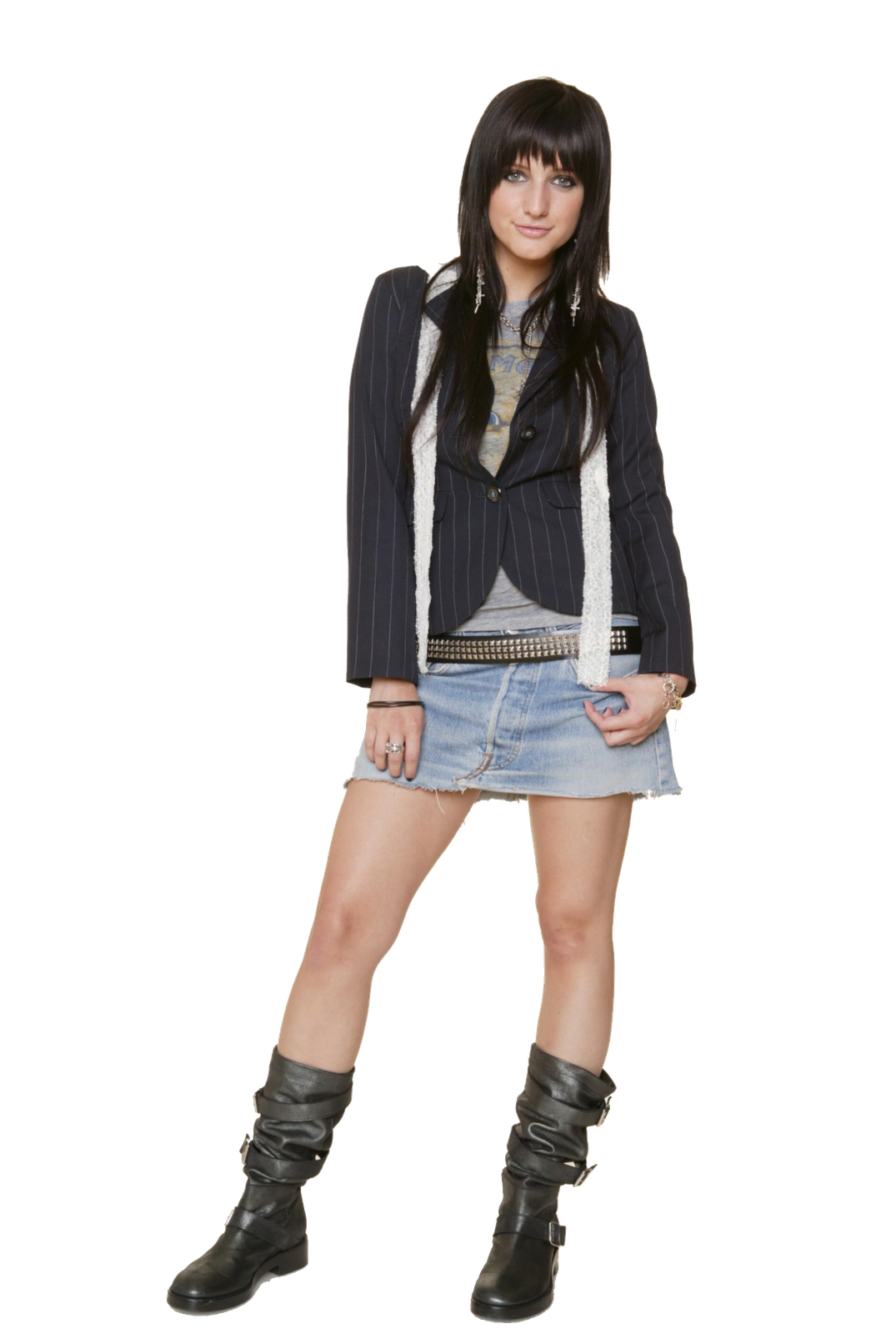 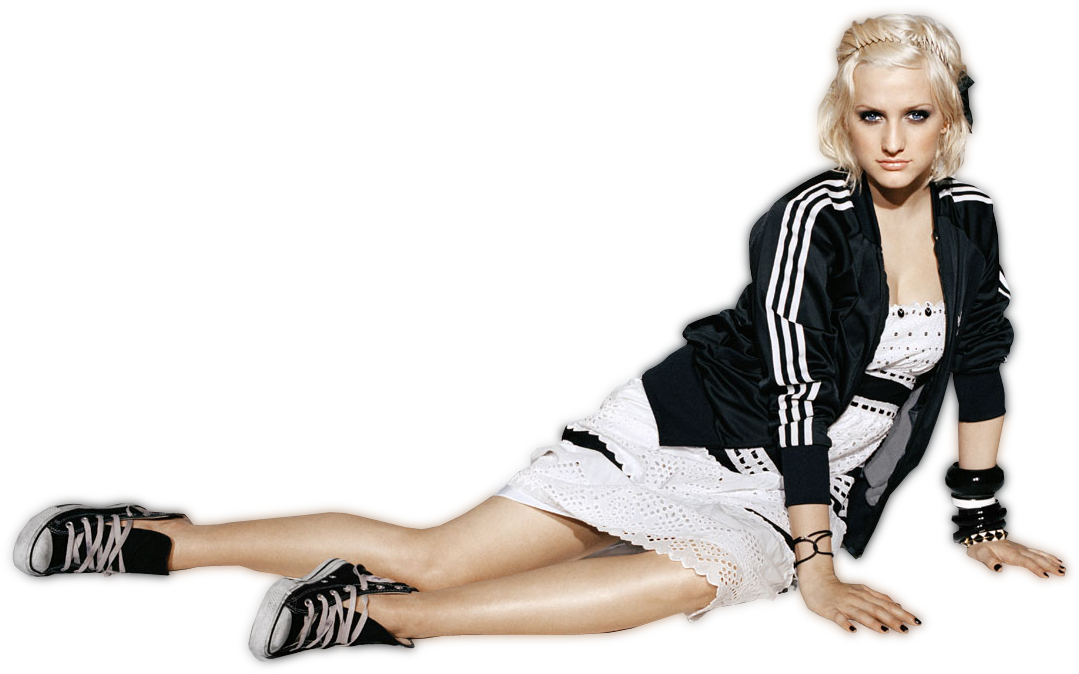 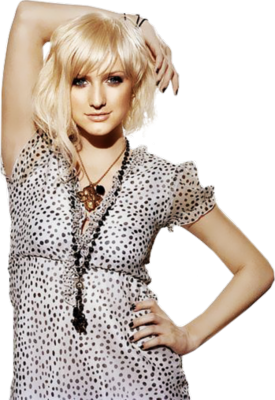 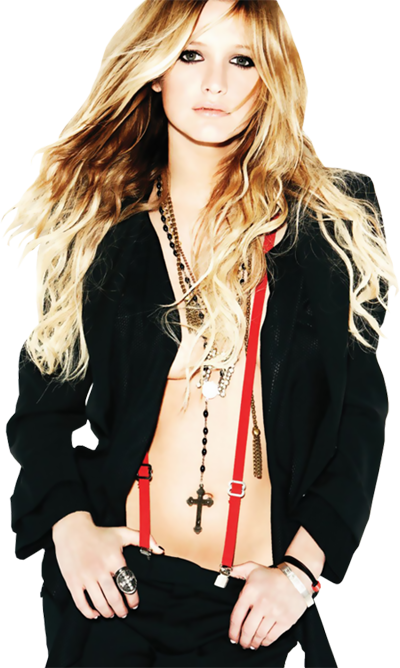 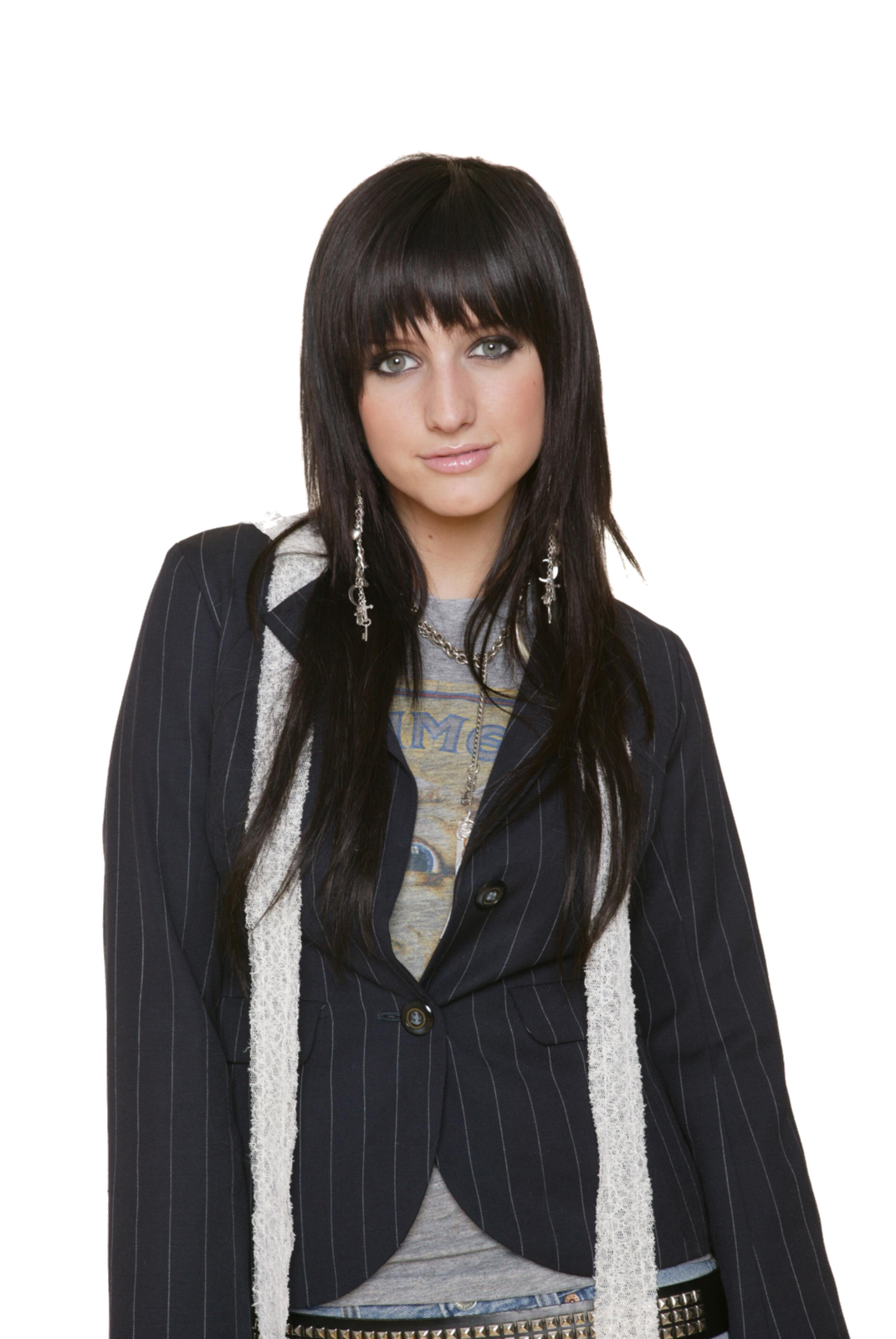 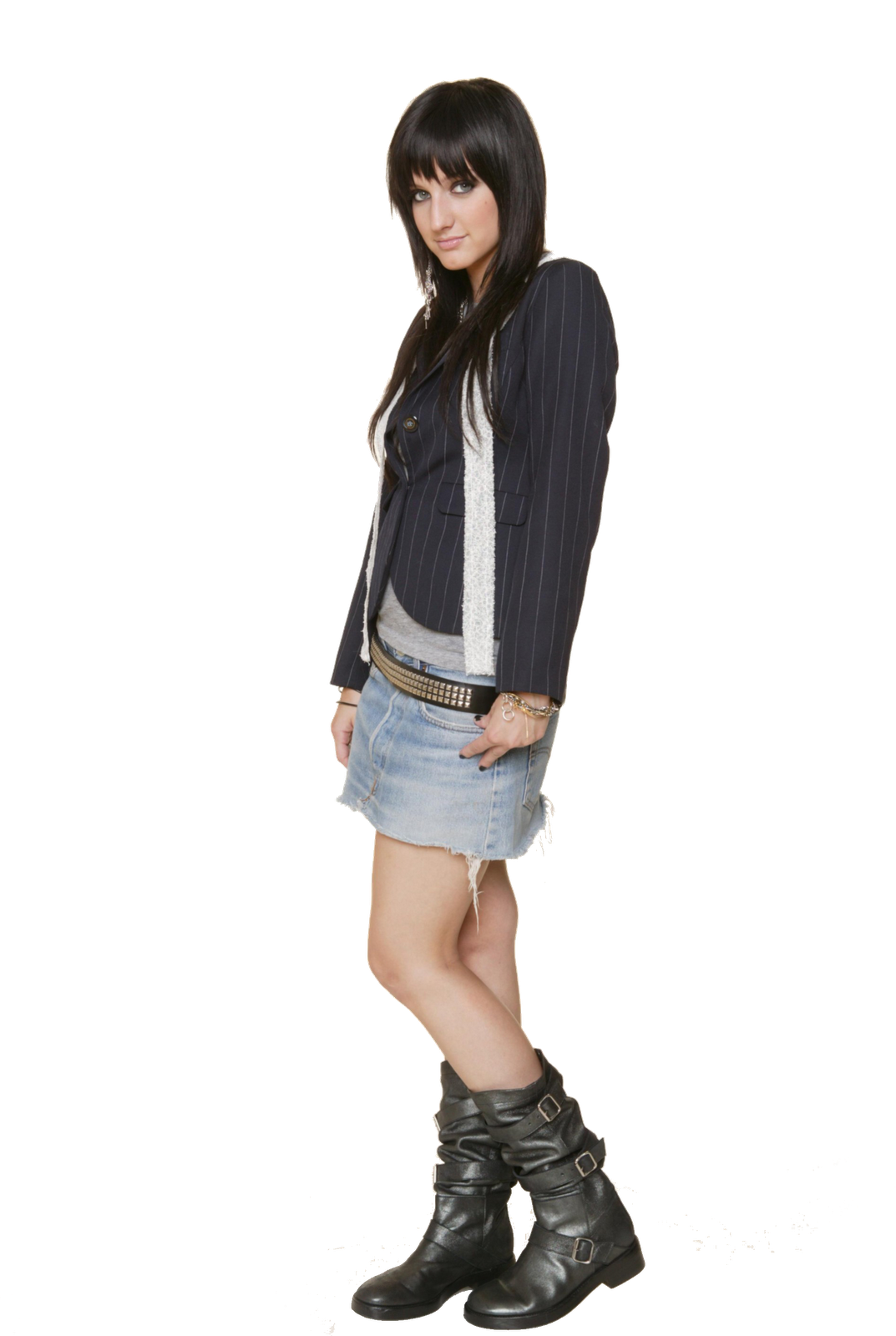 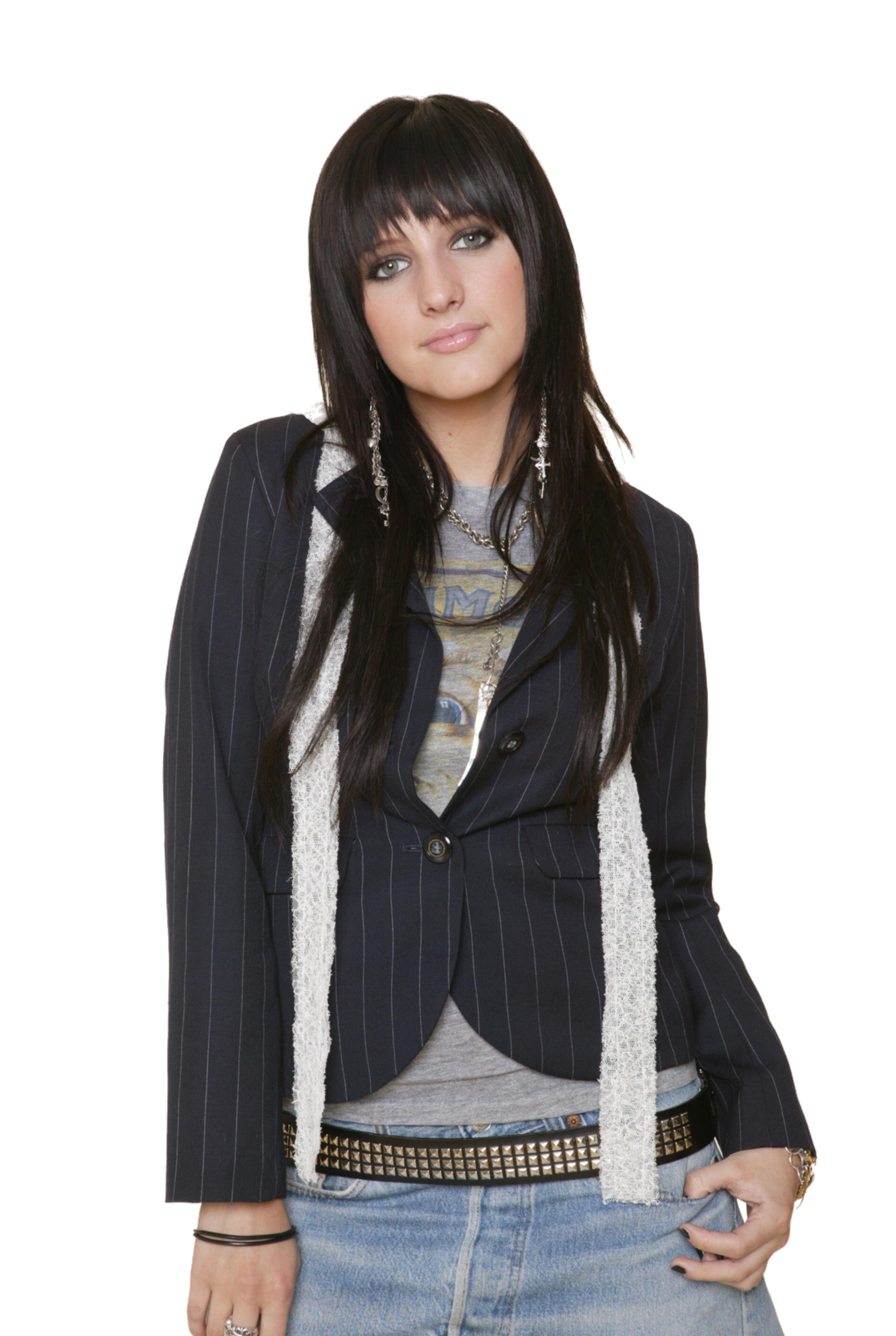 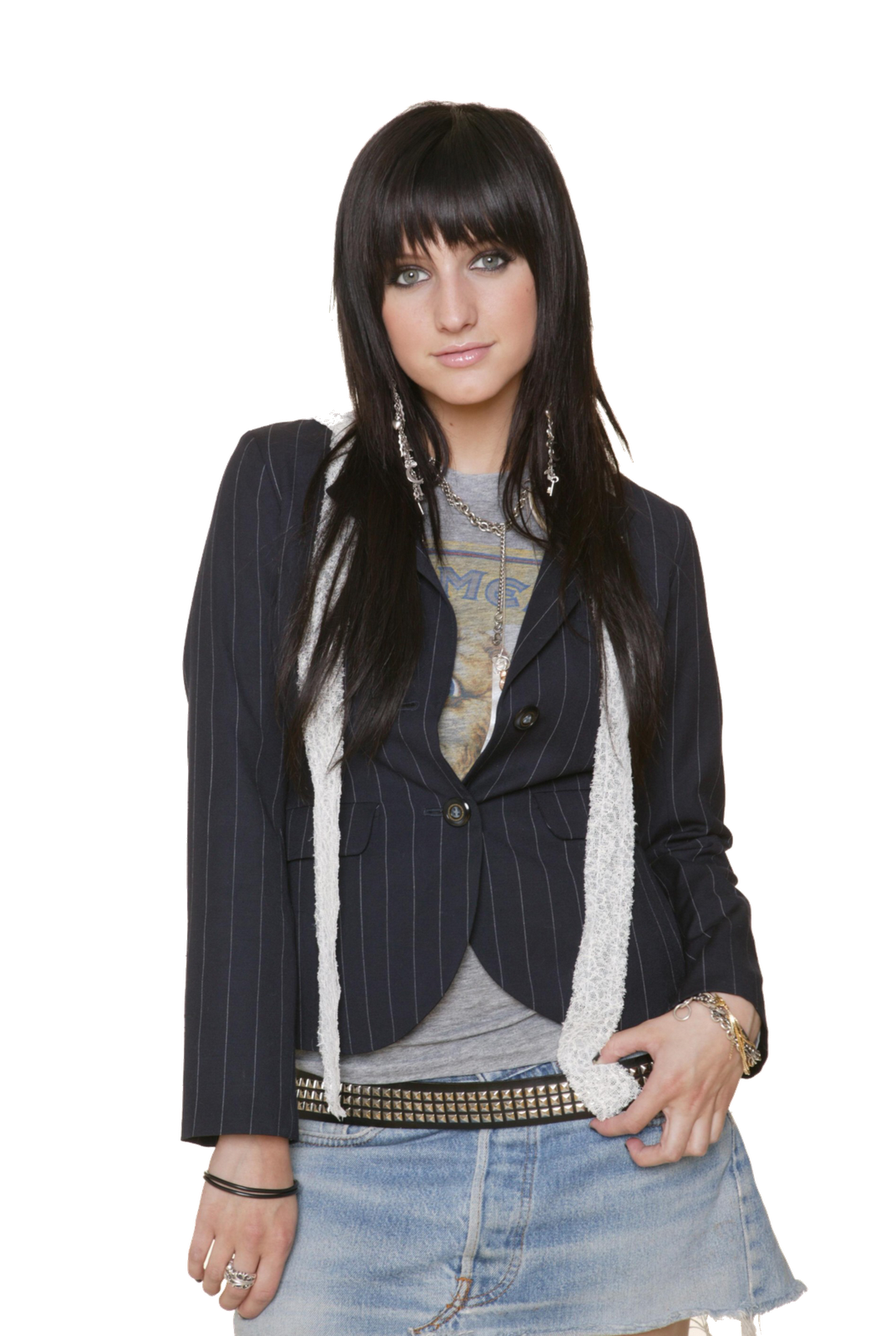 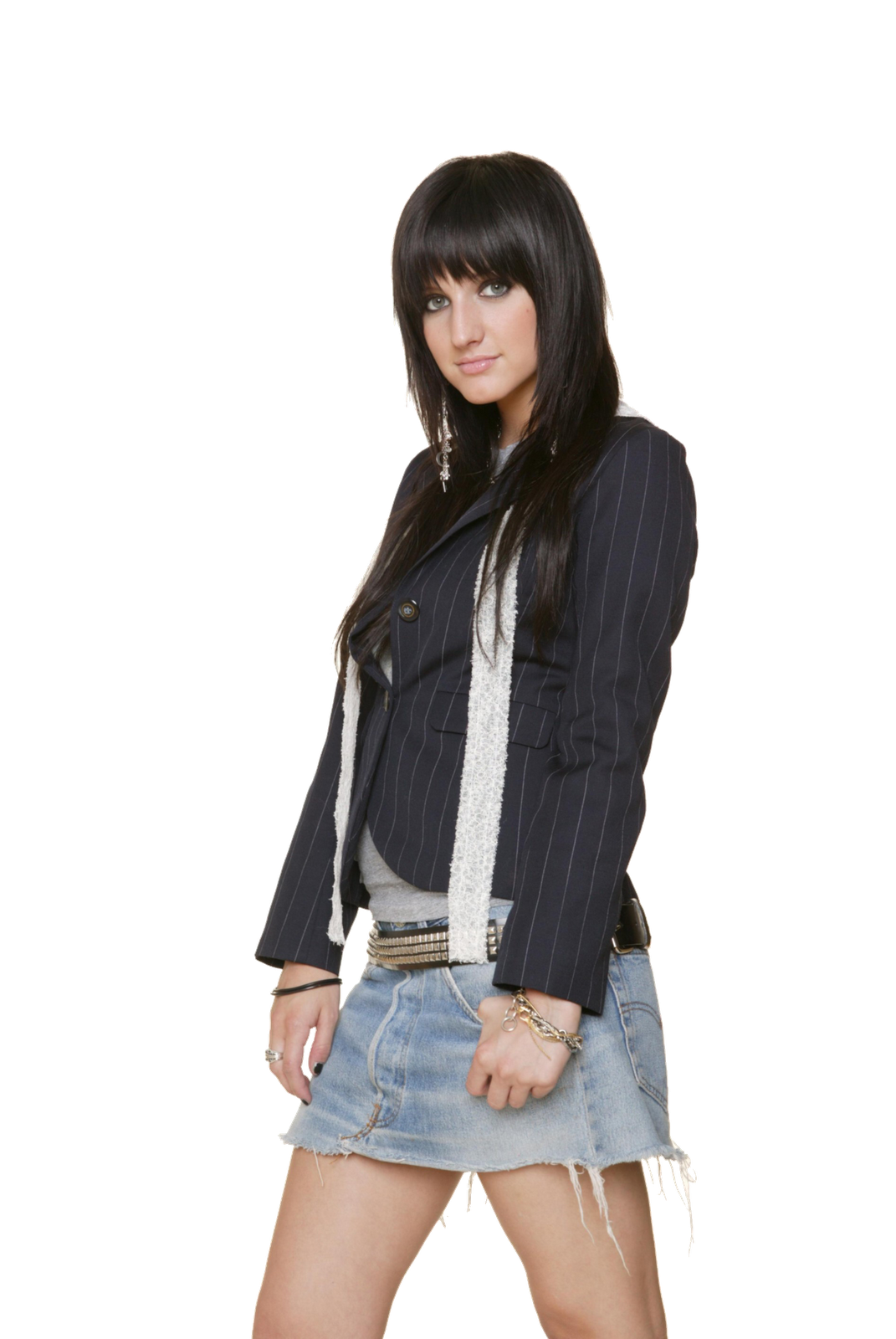 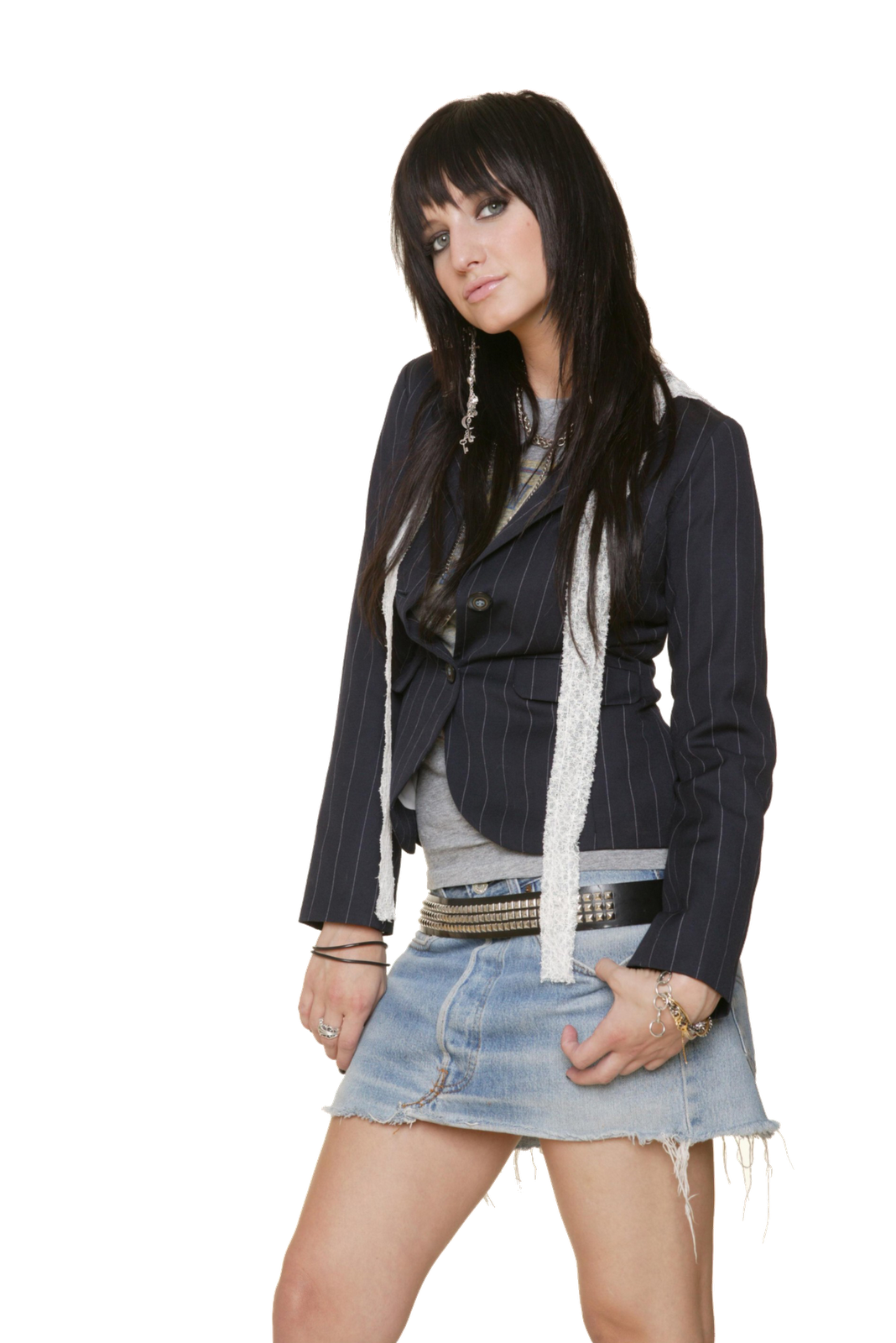 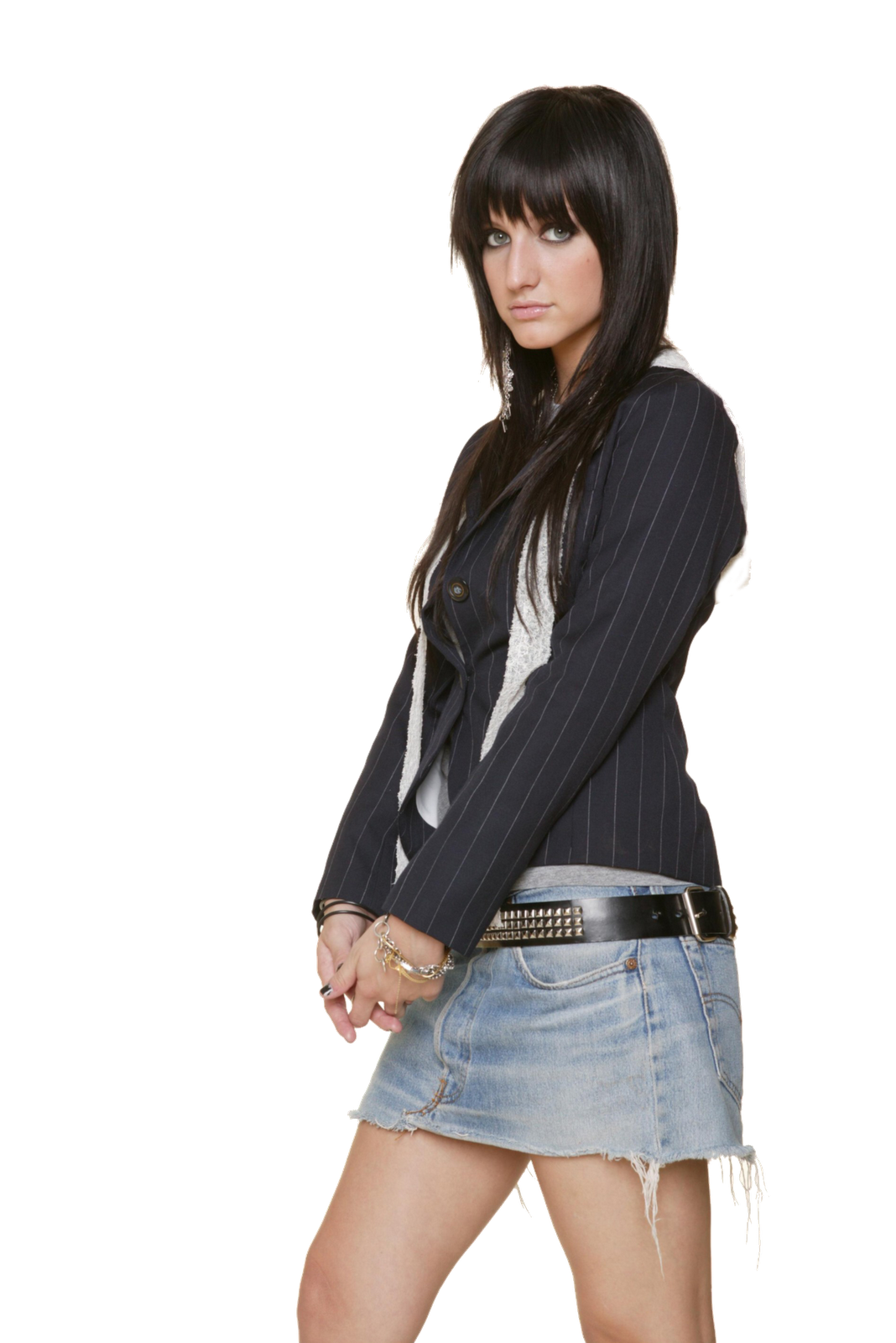 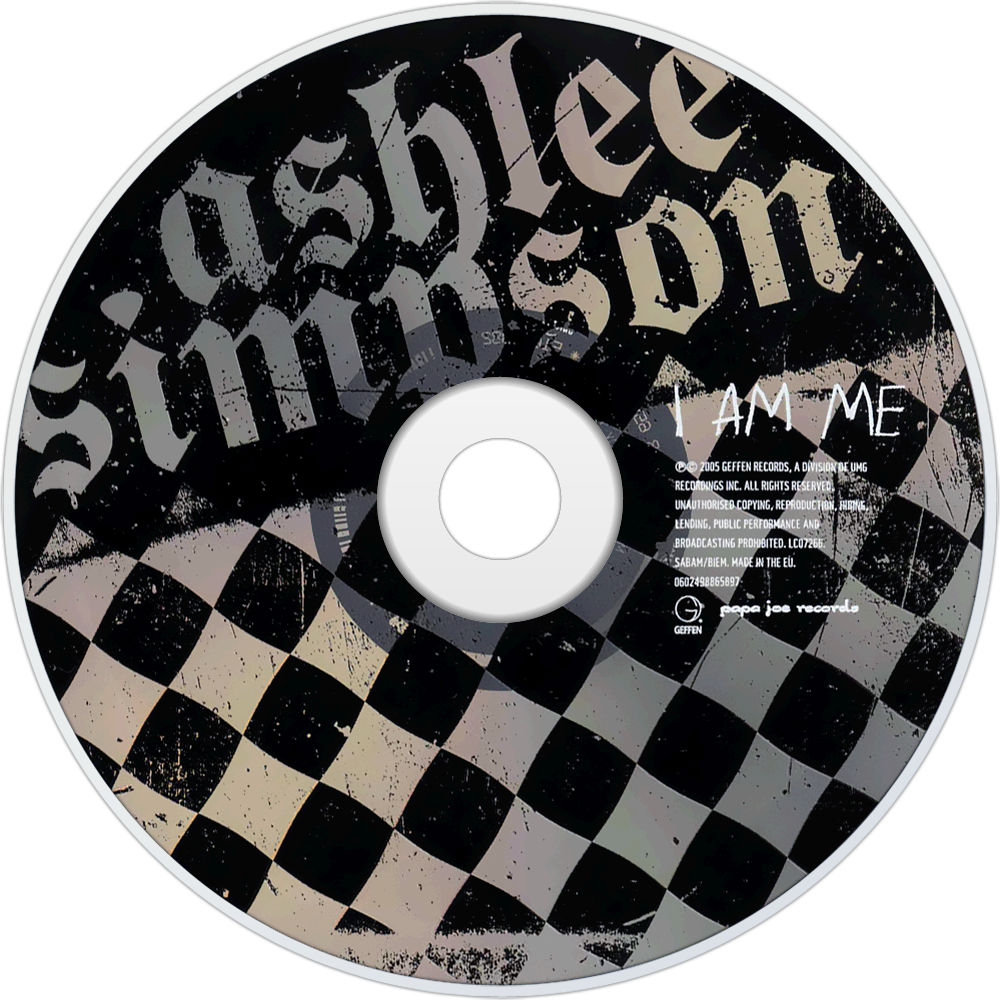 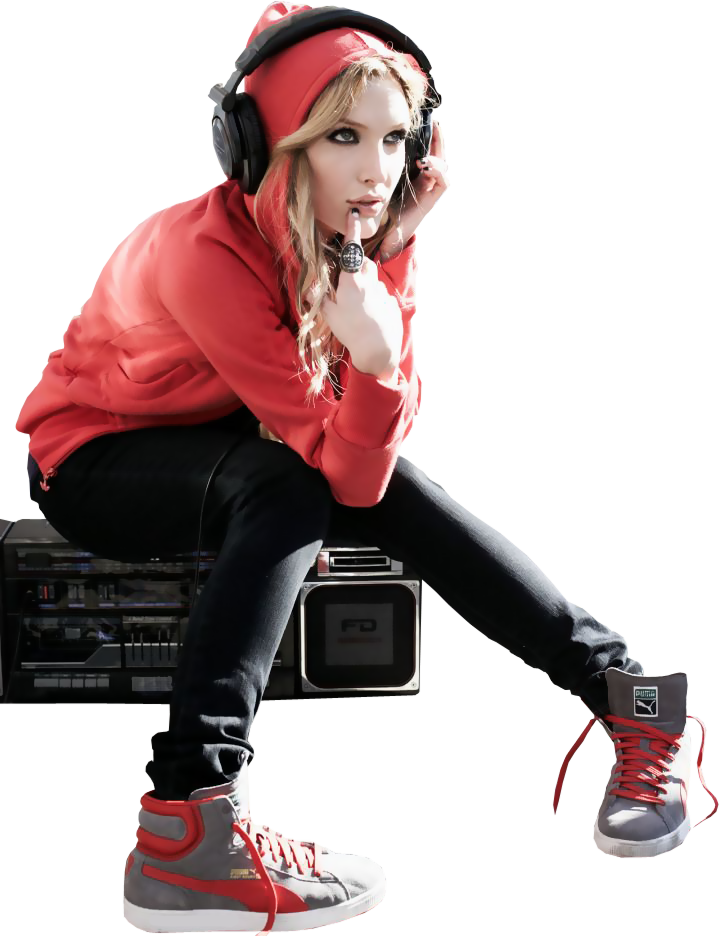 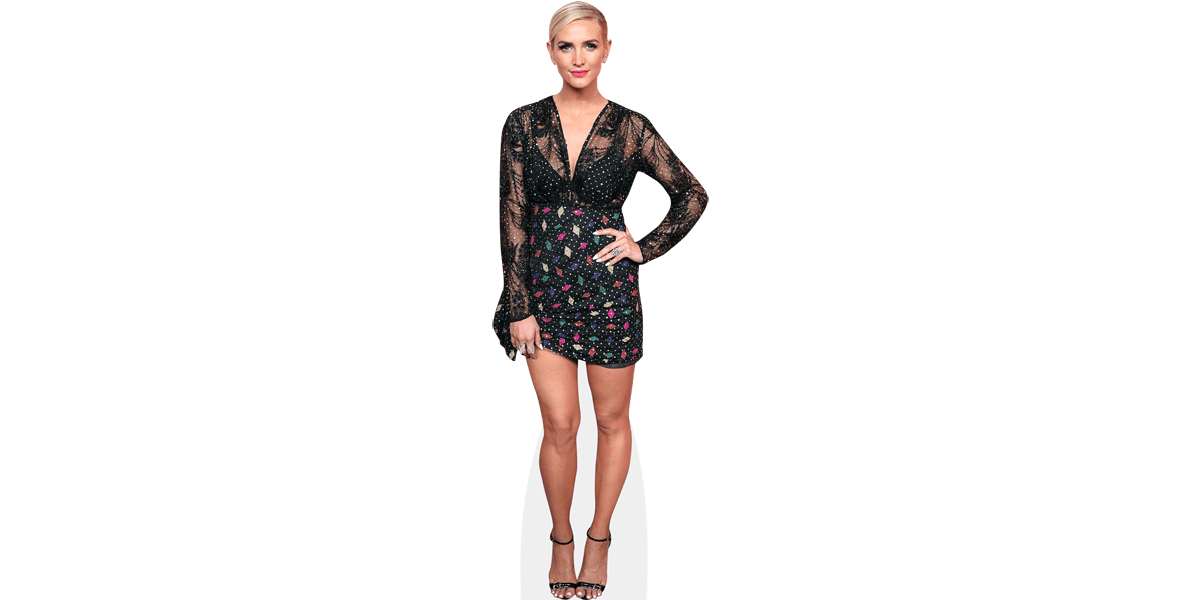 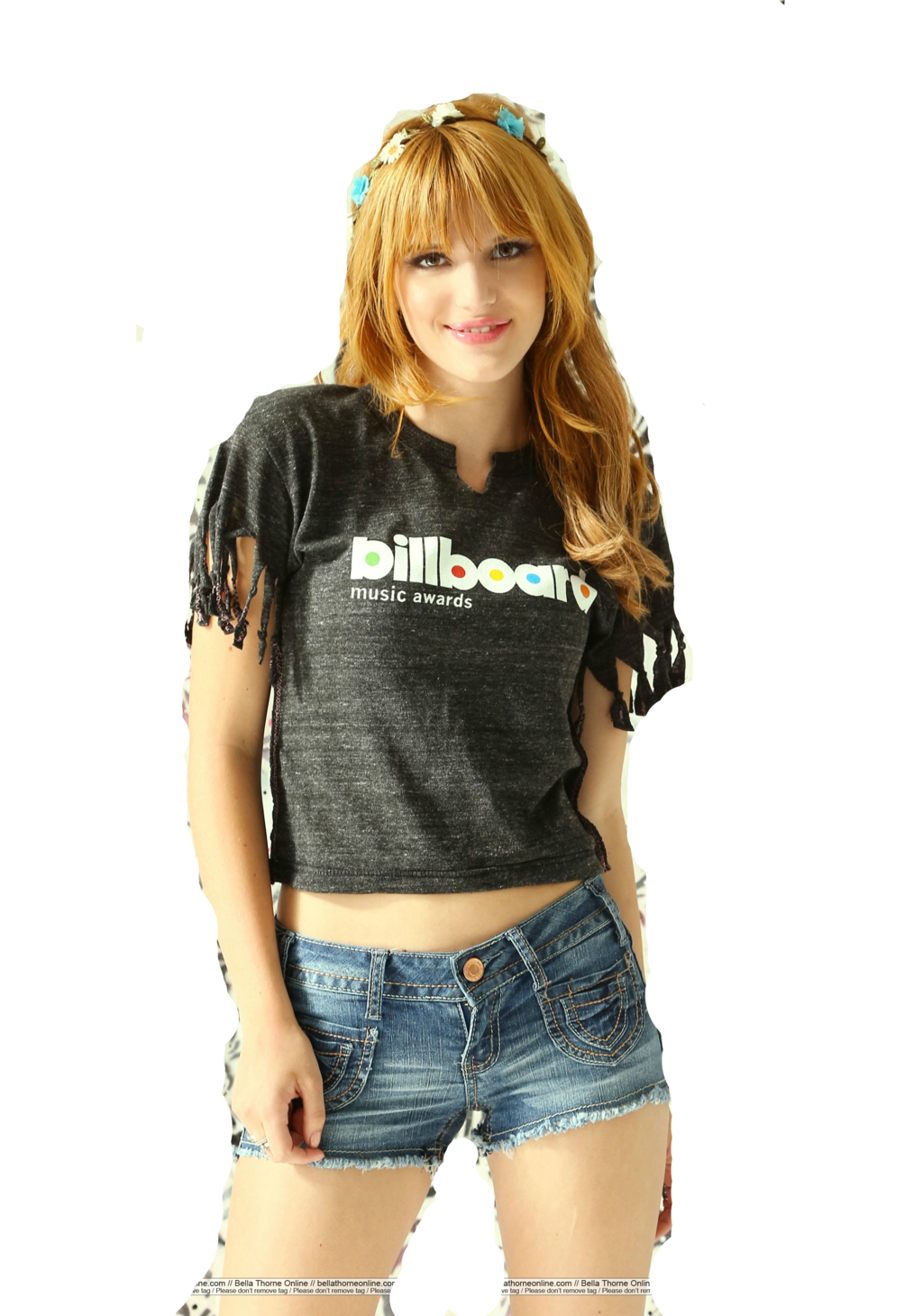 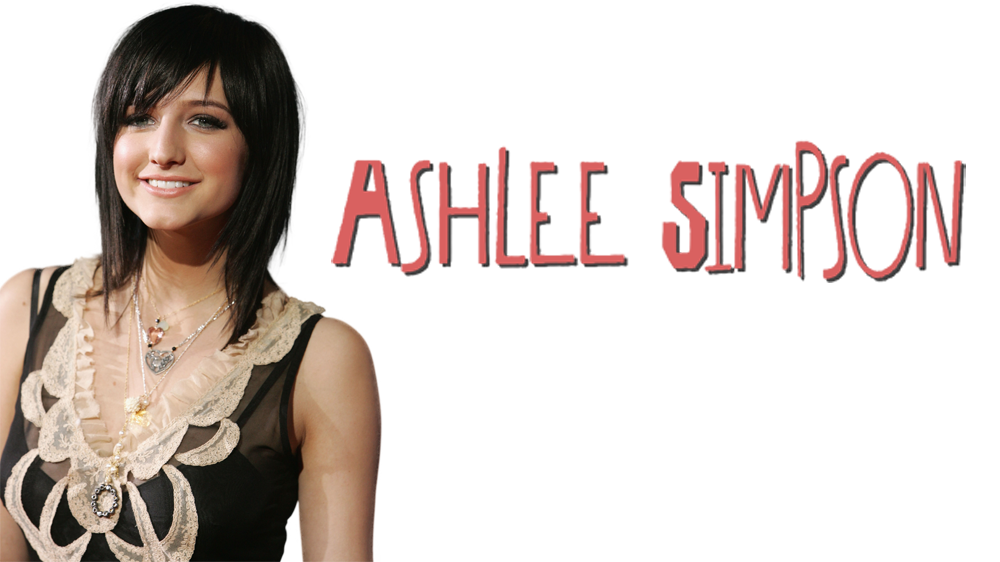 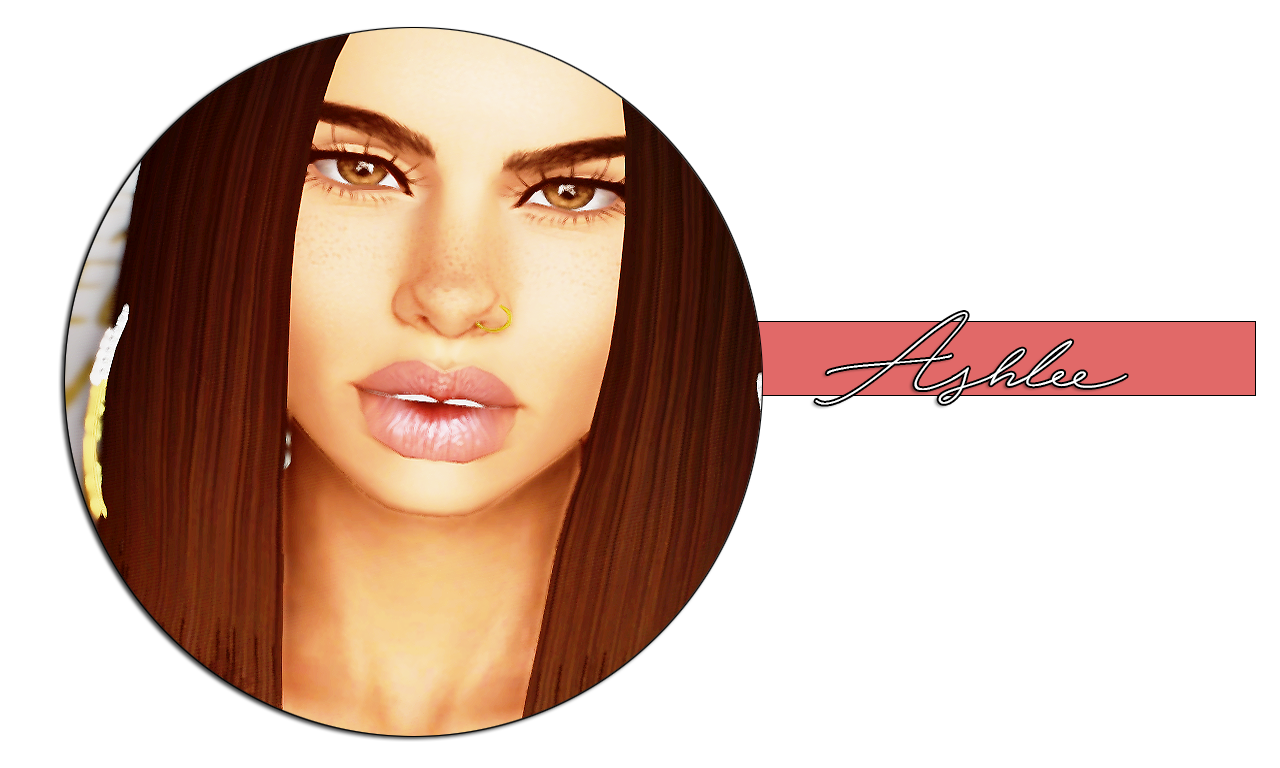