An explosive device that derives its destructive power from nuclear reactions, either fission (fission bombs) or a combination of fission and fusion reactions (thermonuclear bombs), producing a nuclear explosion, is referred to as a nuclear weapon. It is also referred to as an atom bomb, atomic bomb, nuclear bomb, or nuclear warhead. Both types of bombs produce a tremendous quantity of energy from a tiny amount of substance.

About 20,000 tons of TNT’s worth of energy were unleashed during the first fission (or “atomic”) bomb test (84 TJ). Energy produced by the first thermonuclear (hydrogen) bomb test was about equal to 10 million tons of TNT (42 PJ). The W54 nuclear weapon, with a yield of 10 tons TNT, and the Tsar Bomba, with a yield of 50 megatons (see TNT equivalent). It is possible for a thermonuclear weapon as light as 600 pounds (270 kg) to provide energy equivalent to more than 1.2 megatons of TNT (5.0 PJ).

An entire city may be destroyed by blast, fire, and radiation from a nuclear device that is little bigger than a conventional bomb. The spread of nuclear weapons is a subject of international relations policy because they are weapons of mass devastation. In two separate conflicts, the United States used nuclear bombs against the Japanese cities of Hiroshima and Nagasaki in 1945.

More than 2,000 nuclear weapon explosions have taken place for testing and demonstration purposes since the atomic bombs of Hiroshima and Nagasaki. Only a few countries are known to have or are seeking such weapons. Only the United States, the Soviet Union (which was followed as a nuclear power by Russia), the United Kingdom, France, China, India, Pakistan, and North Korea are known to have detonated nuclear weapons”and acknowledge having them. Israel is thought to have nuclear weapons, but out of purposeful ambiguity, it refuses to recognize this. States that share nuclear weapons include Germany, Italy, Turkey, Belgium, and the Netherlands. The only nation to independently create nuclear weapons, renounce them, and subsequently destroy them is South Africa.

The efficiency of the Treaty on the Non-Proliferation of Nuclear Weapons, which tries to stop the spread of nuclear weapons, has been questioned. Even now, weapons are still being updated. 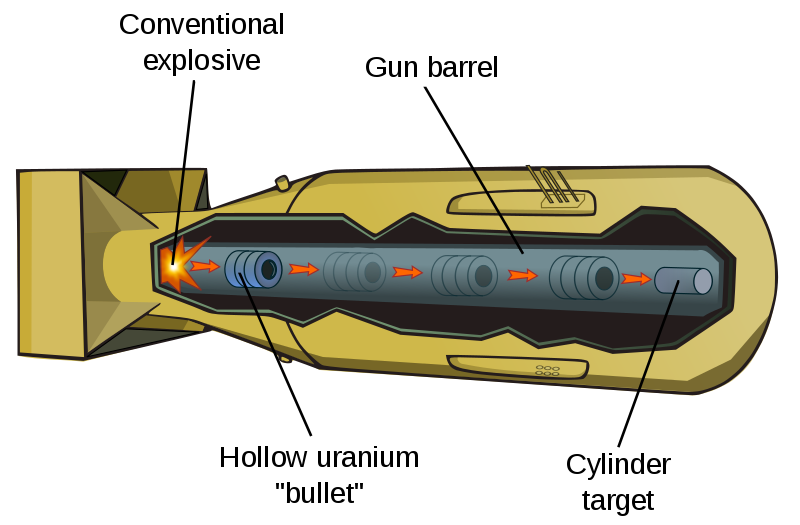 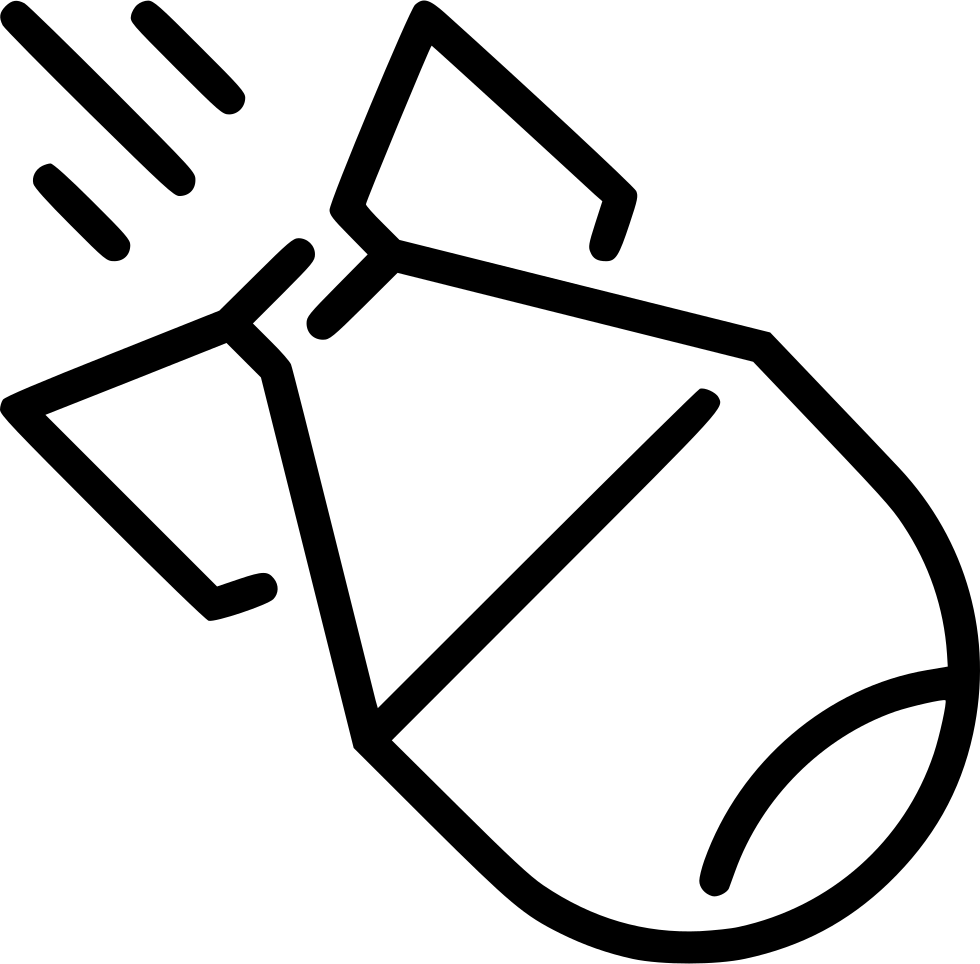 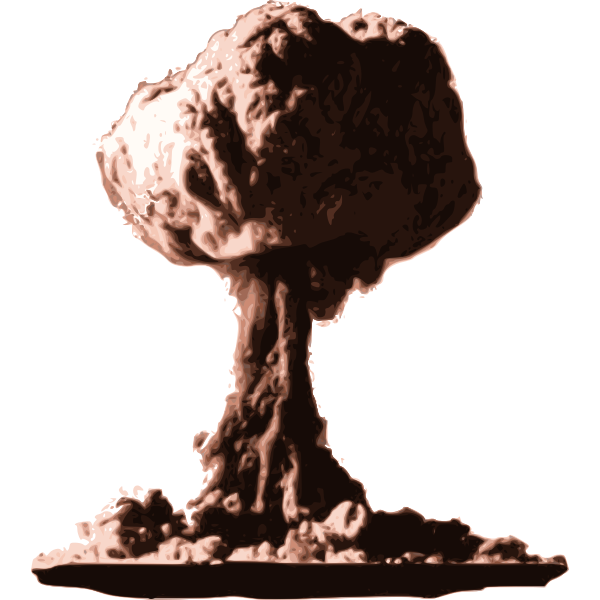 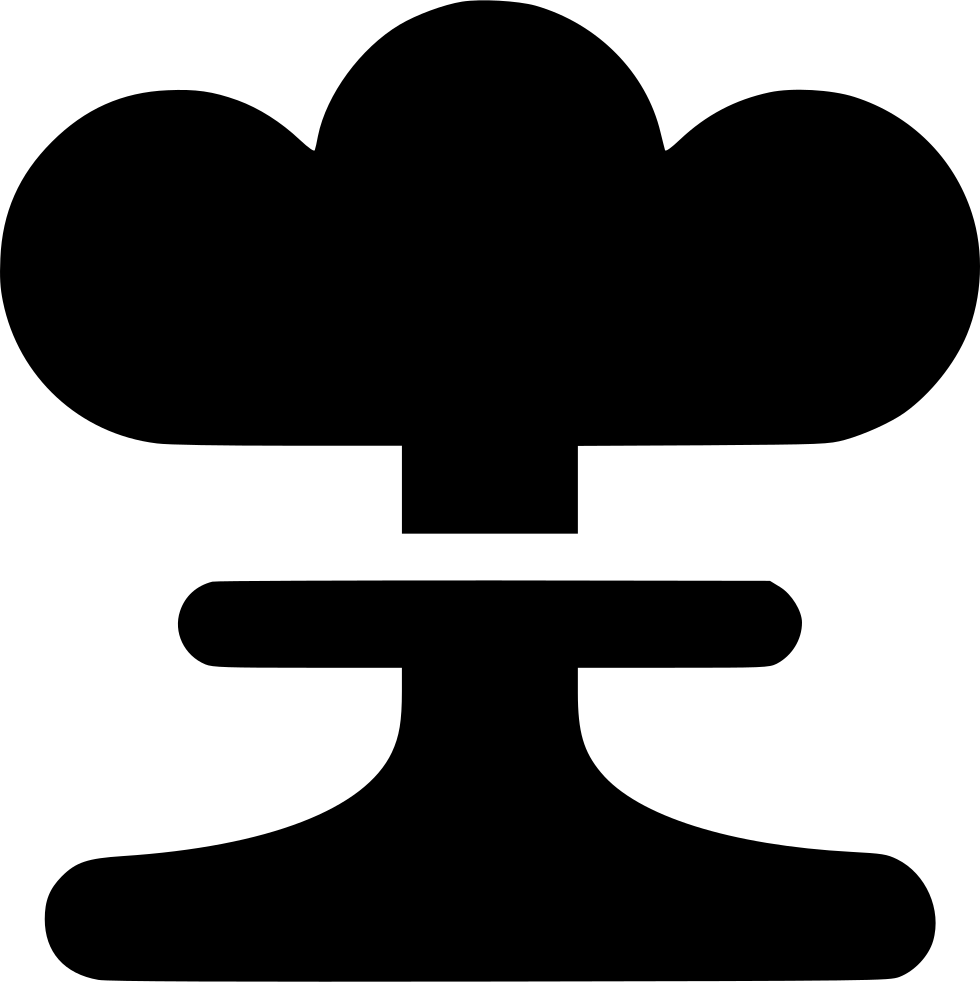 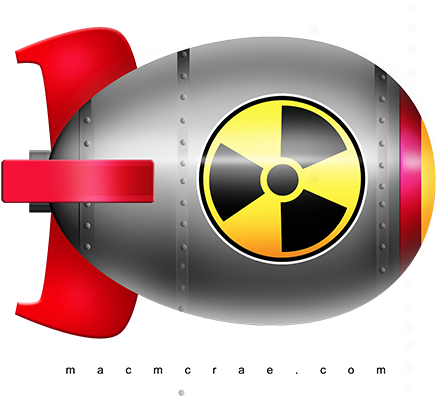 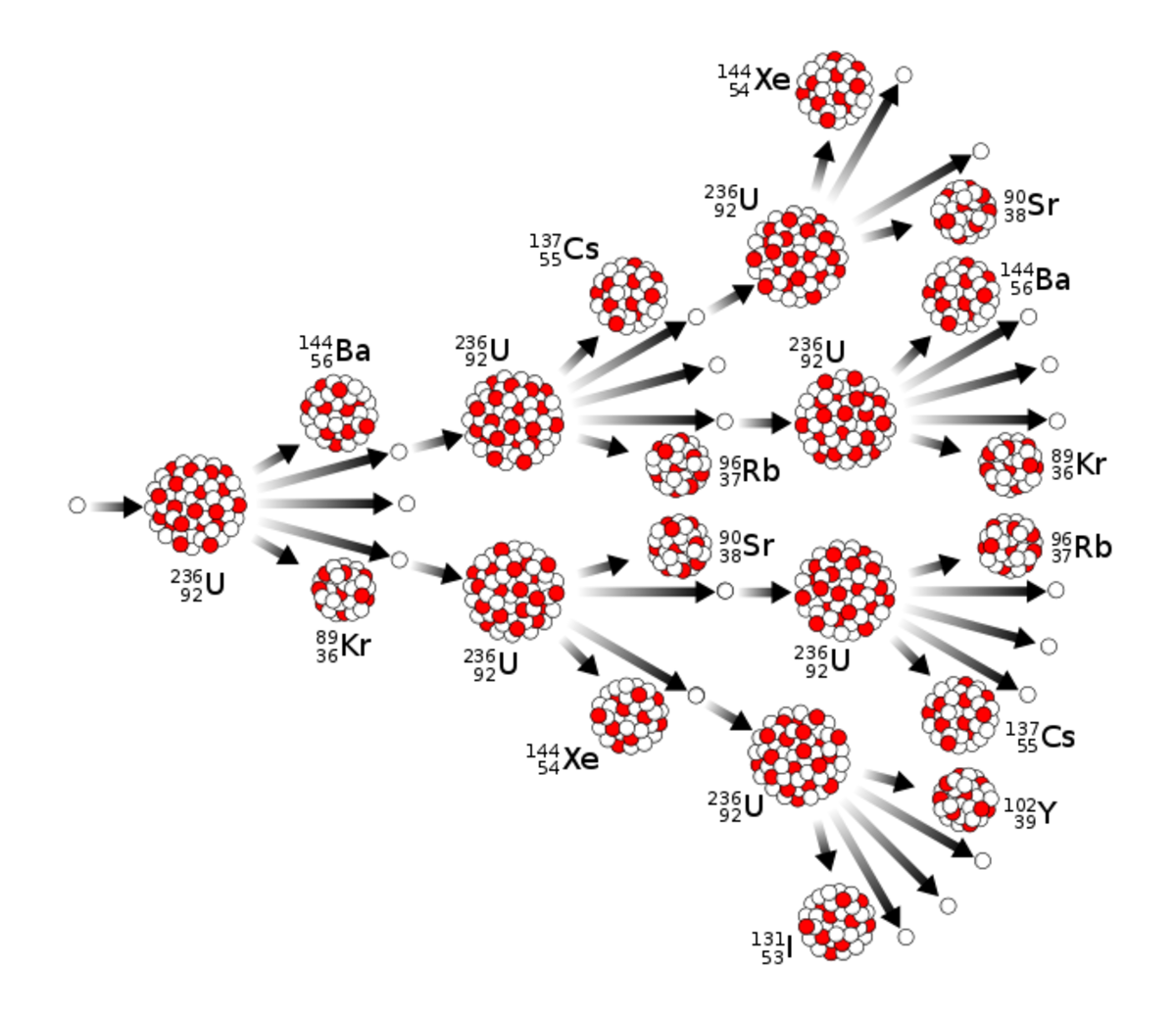 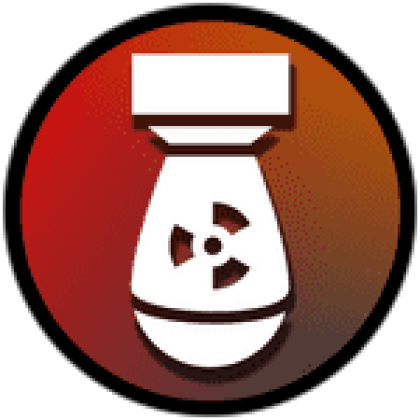 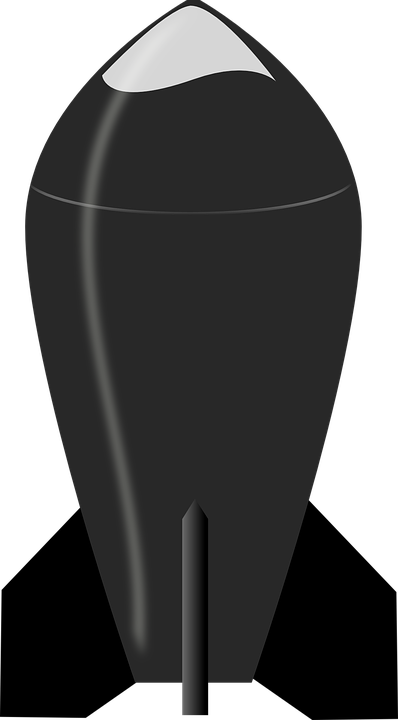 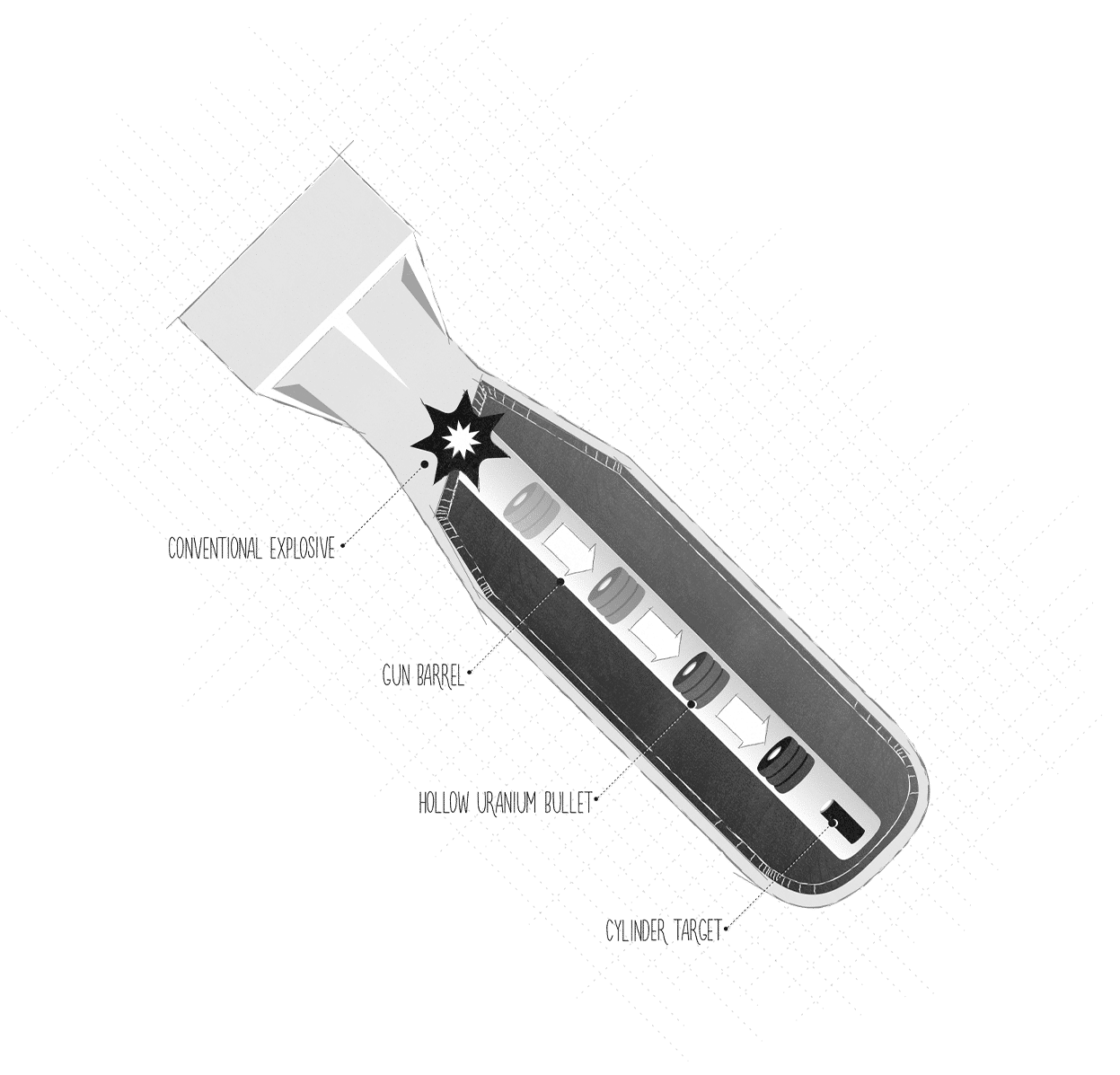 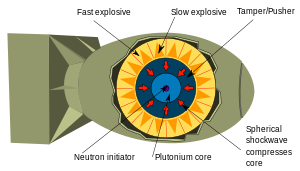 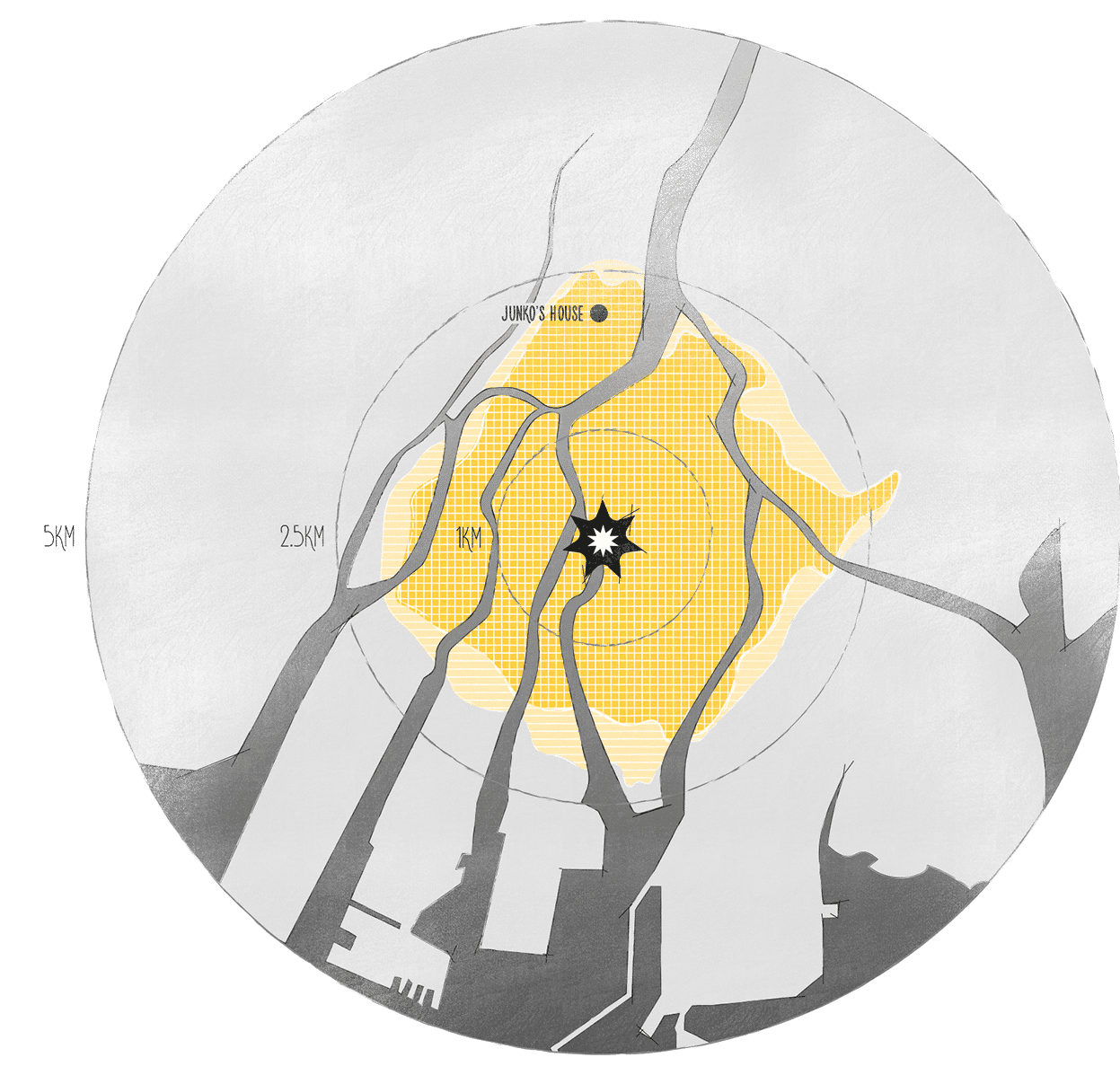