The British Academy of Film and Television Arts (BAFTA) is an independent charitable organization that supports, develops and promotes the art of moving images (film, television and games) in the UK. In addition to the annual awards ceremony, BAFTA has an international program of training events and initiatives, offering access to talent through seminars, workshops, scholarships, lectures and a mentorship scheme in the UK and the USA.

BAFTA is an independent charity with the mission “to support, develop and promote the art of moving images by identifying and rewarding excellence, inspiring practitioners and benefits from the public”

It is a membership organization, with a total 7,500 people worldwide, who are artists and professionals working and contributing to the film, television and gaming industry in the UK. In 2005, it placed an overall cap on membership worldwide by voting “which currently has about 6,500 people.”

BAFTA does not receive government funding, relying on income from membership fees, donations from individuals, trusts, foundations, and corporate partnerships to support its ongoing outreach work.

BAFTA has offices in Scotland and Wales in the United Kingdom, Los Angeles and New York in the United States and held events in Hong Kong and mainland China. BAFTA has conducted a number of scholarship programs in the UK, USA and Asia.

In 2017, the British Academy of Film and Television Arts introduced new rules for the participation of British films in the beginning of the 2018 season. 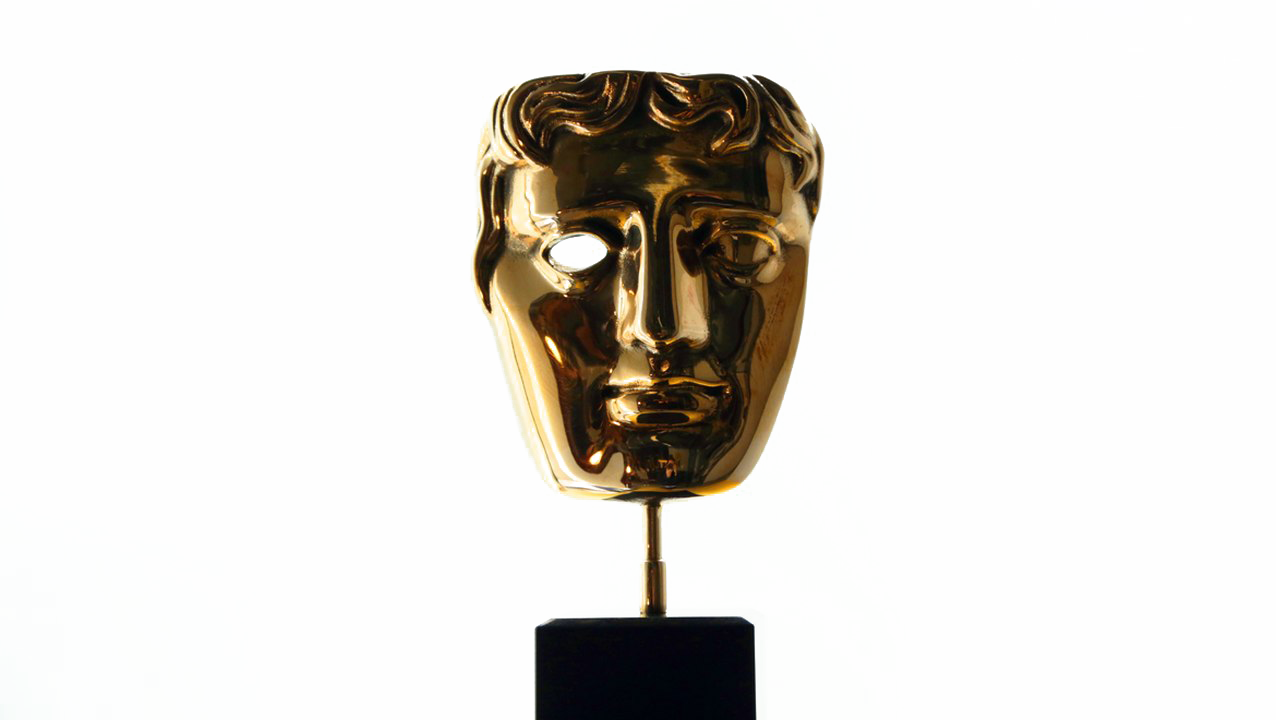 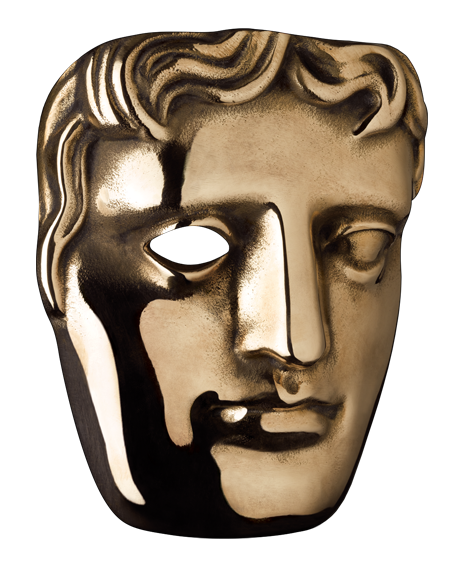 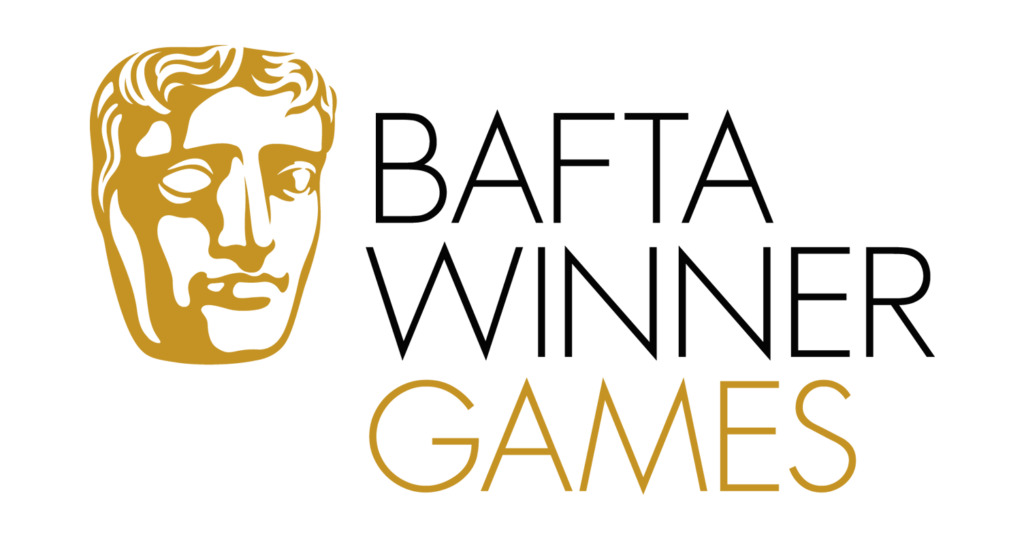