Baking powder is a dry chemical leavening ingredient of a mild acid and a carbonate or bicarbonate. The presence of a buffer, such as cornstarch, prevents the base and acid from interacting early. Baking powder is used to enhance the volume of baked products and lighten their texture. Carbon dioxide gas is released into a batter or dough through an acid-base interaction, producing bubbles in the wet liquid to expand and leaven the mixture.

In 1843, food producer Alfred Bird in England invented the first single-acting baking powder, which releases carbon dioxide at room temperature as soon as it is moistened. Eben Norton Horsford invented the first double-acting baking powder in the United States in the 1860s, which releases some carbon dioxide when wet and then releases more when heated by baking.

Baking powder is used in place of yeast for end-products when fermentation tastes are undesired, where the batter lacks the elastic structure to retain gas bubbles for more than a few minutes and to speed up the baking process. Chemical leavened breads are referred to as rapid breads because carbon dioxide is produced at a higher rate through the acid-base interaction than during fermentation.

Baking powder was a game-changer in terms of reducing the amount of time and effort necessary to produce breadstuffs. It resulted in the development of new sorts of baked products such as cakes, cookies, biscuits, and other baked goods.

Baking powder is made composed of a base, an acid, and a buffering agent to keep the acid and base from reacting until they’re used. Sodium bicarbonate (NaHCO3, commonly known as baking soda or bicarbonate of soda) plus one or more acid salts make up the majority of commercially available baking powders.

The sodium bicarbonate and acid salts react with water to generate gaseous carbon dioxide. The fundamentals underlying baking powder formulas remain the same whether commercially or at home. The acid-base reaction can be expressed in the following way:

Because the acids are complex, the actual reactions are more complicated. For example, starting with baking soda and monocalcium phosphate, the following stoichiometry generates carbon dioxide:

Double-acting baking powders improve the consistency of baked items by allowing for a second rise in the oven, reducing the time between mixing and baking. This is the most common sort of baking powder on the market today. Baking powders that are double-acting function in two phases: cold and hot. 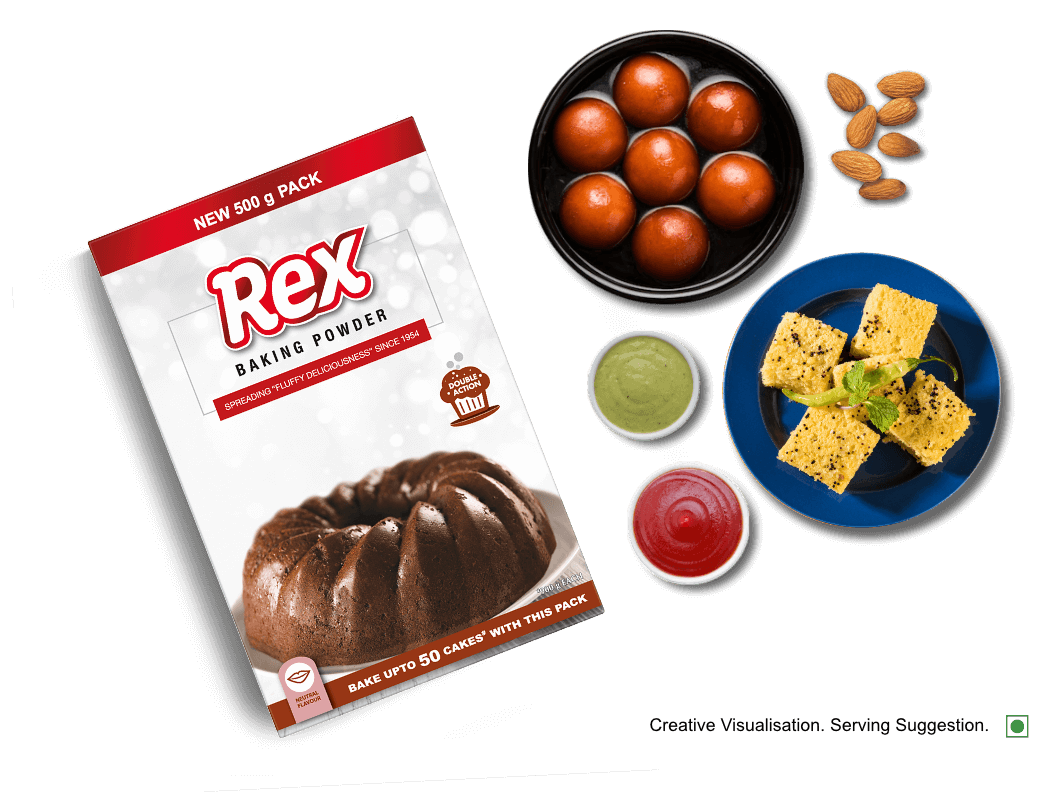 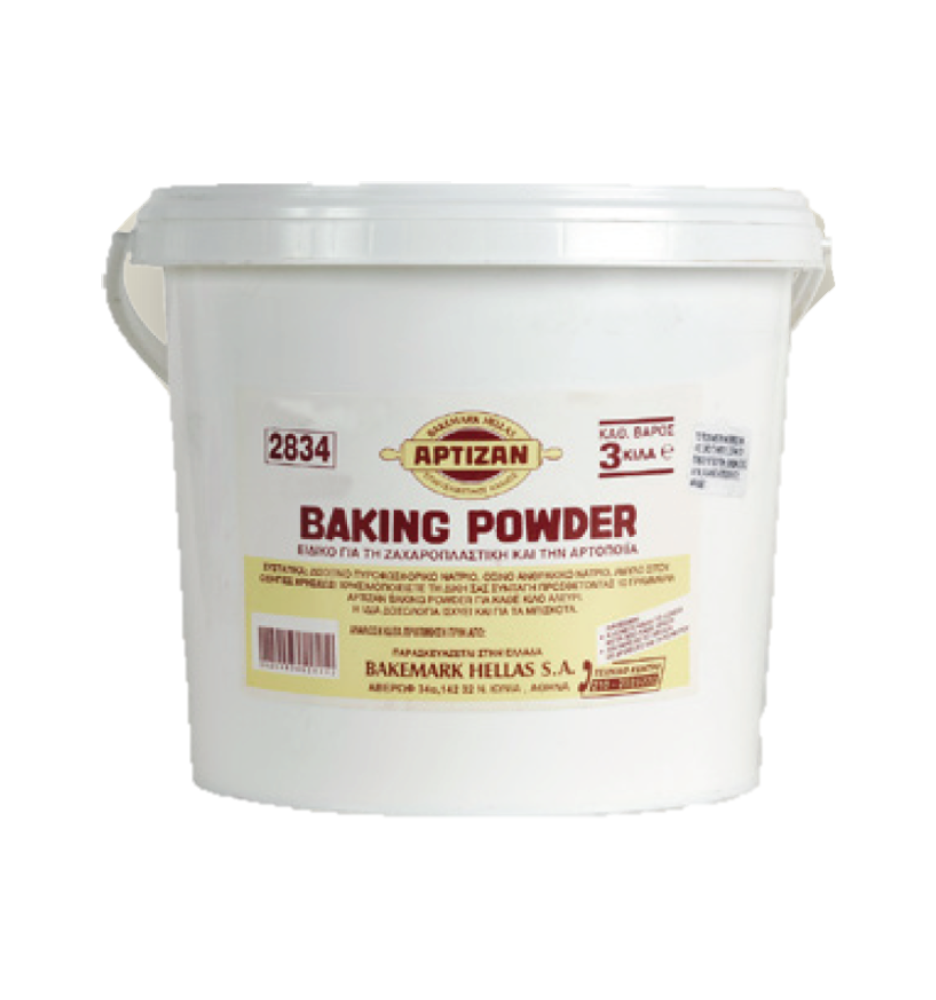 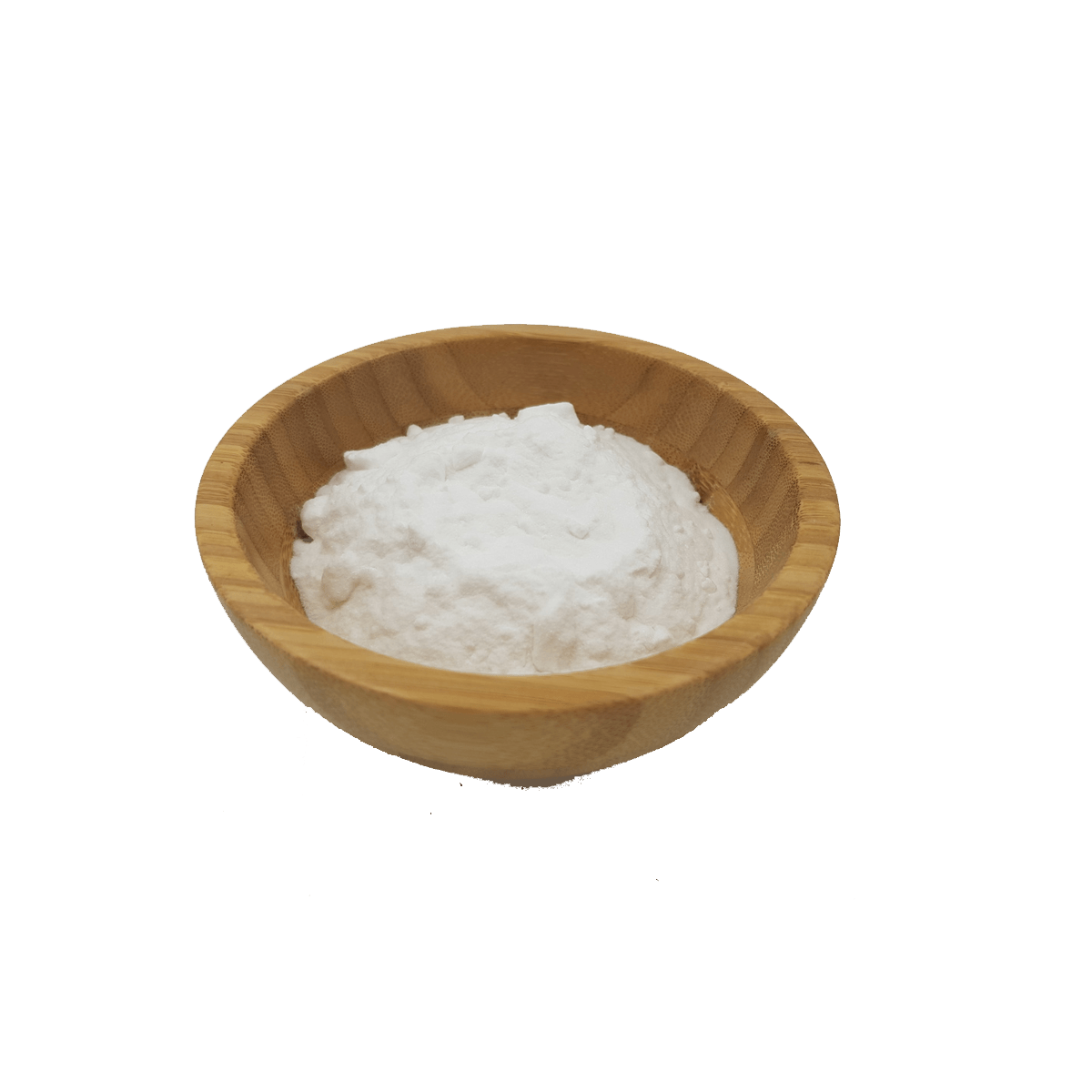 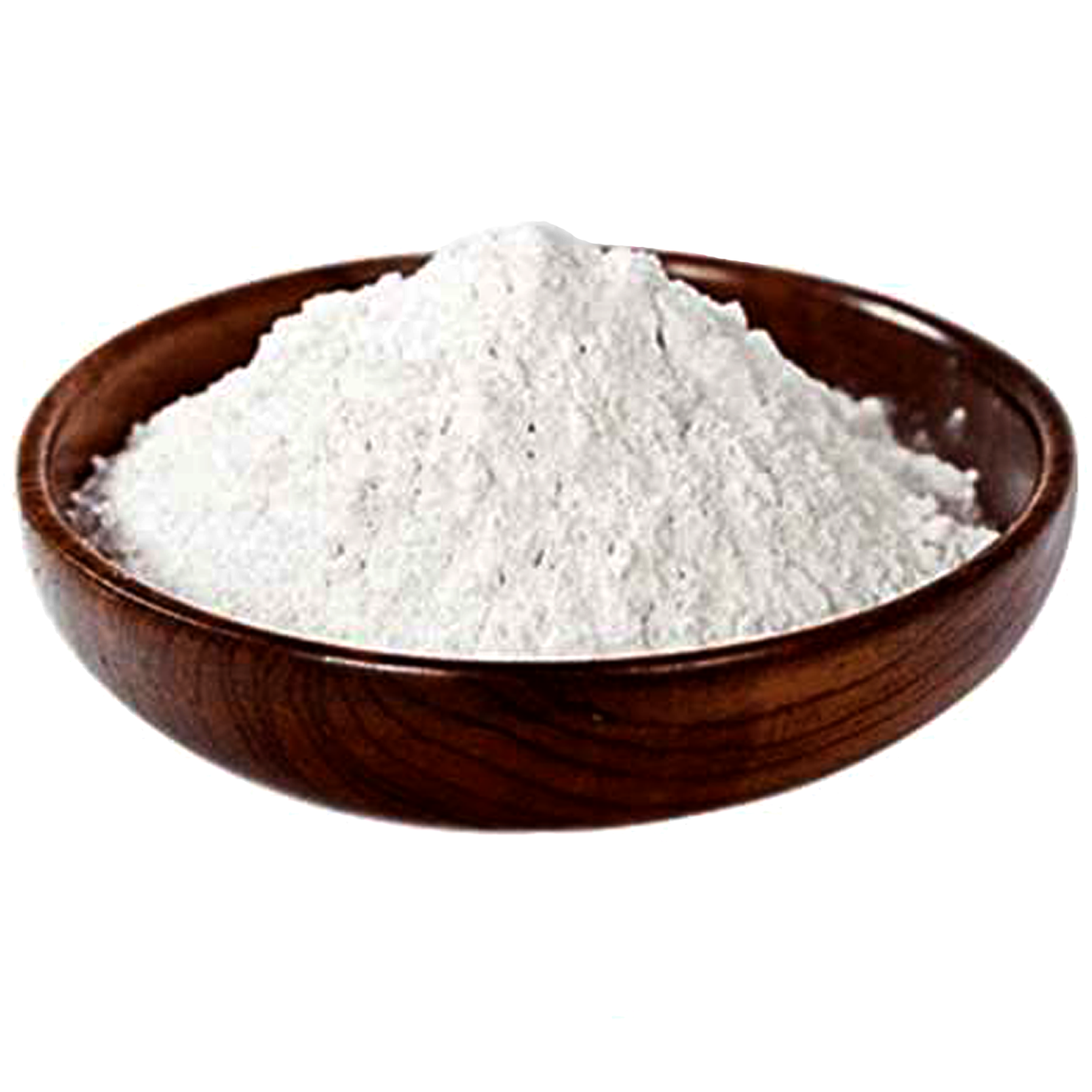 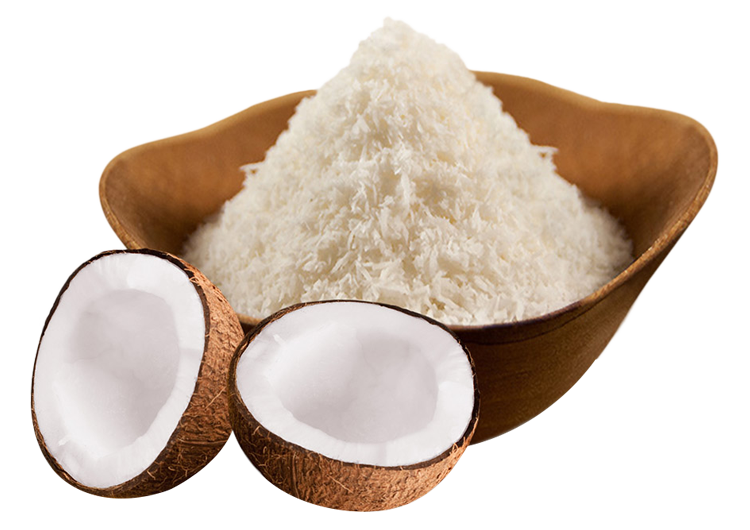 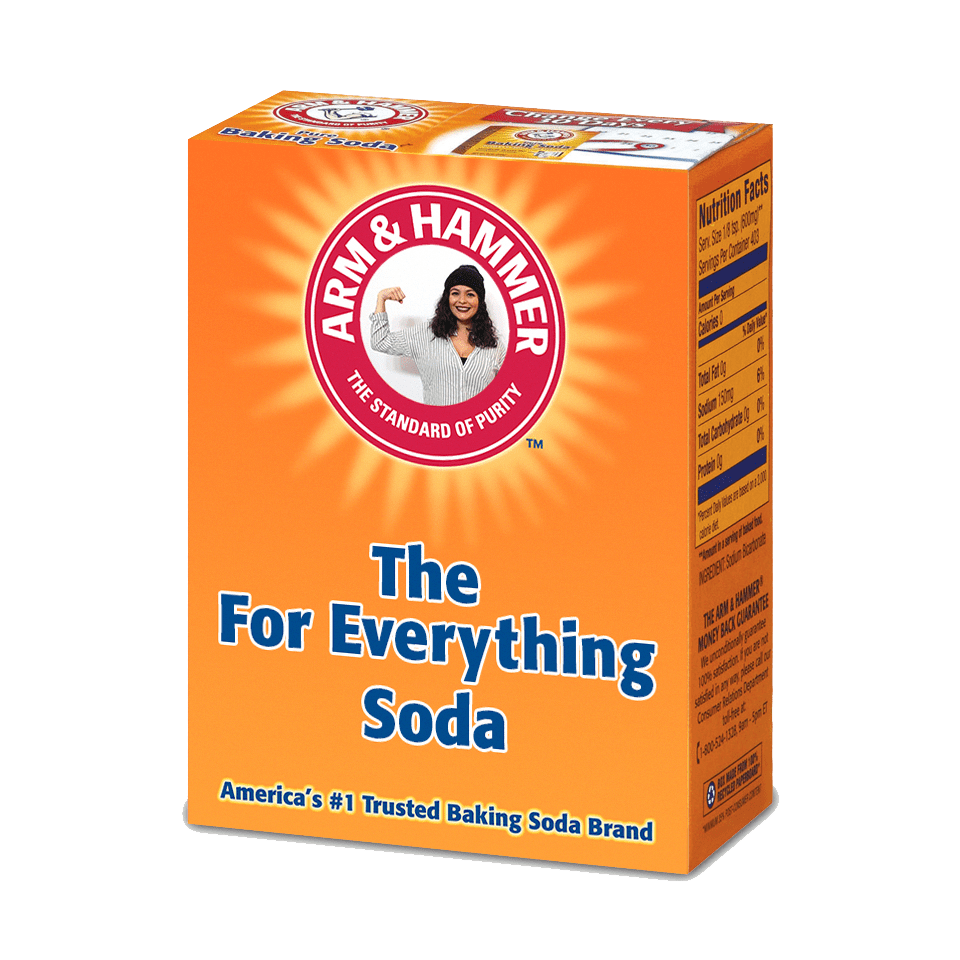 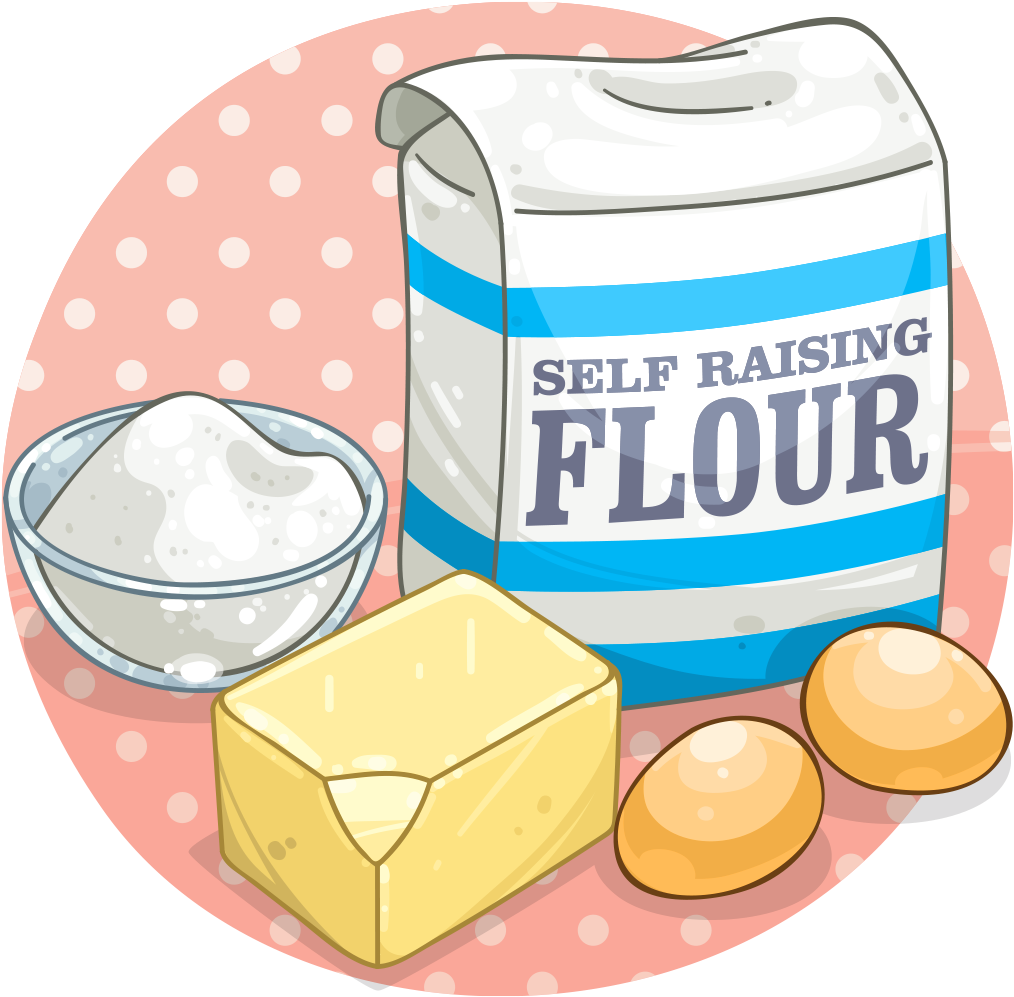 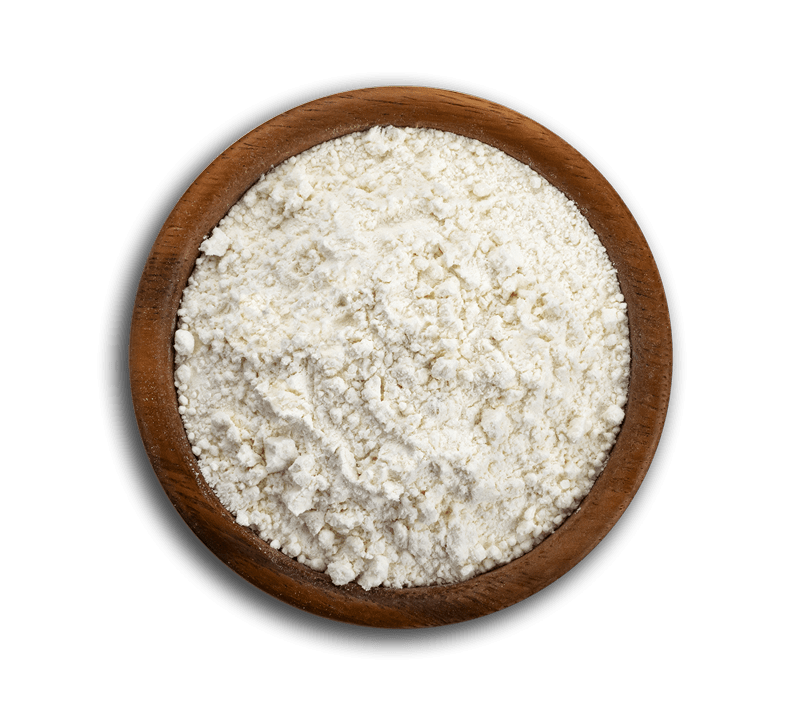 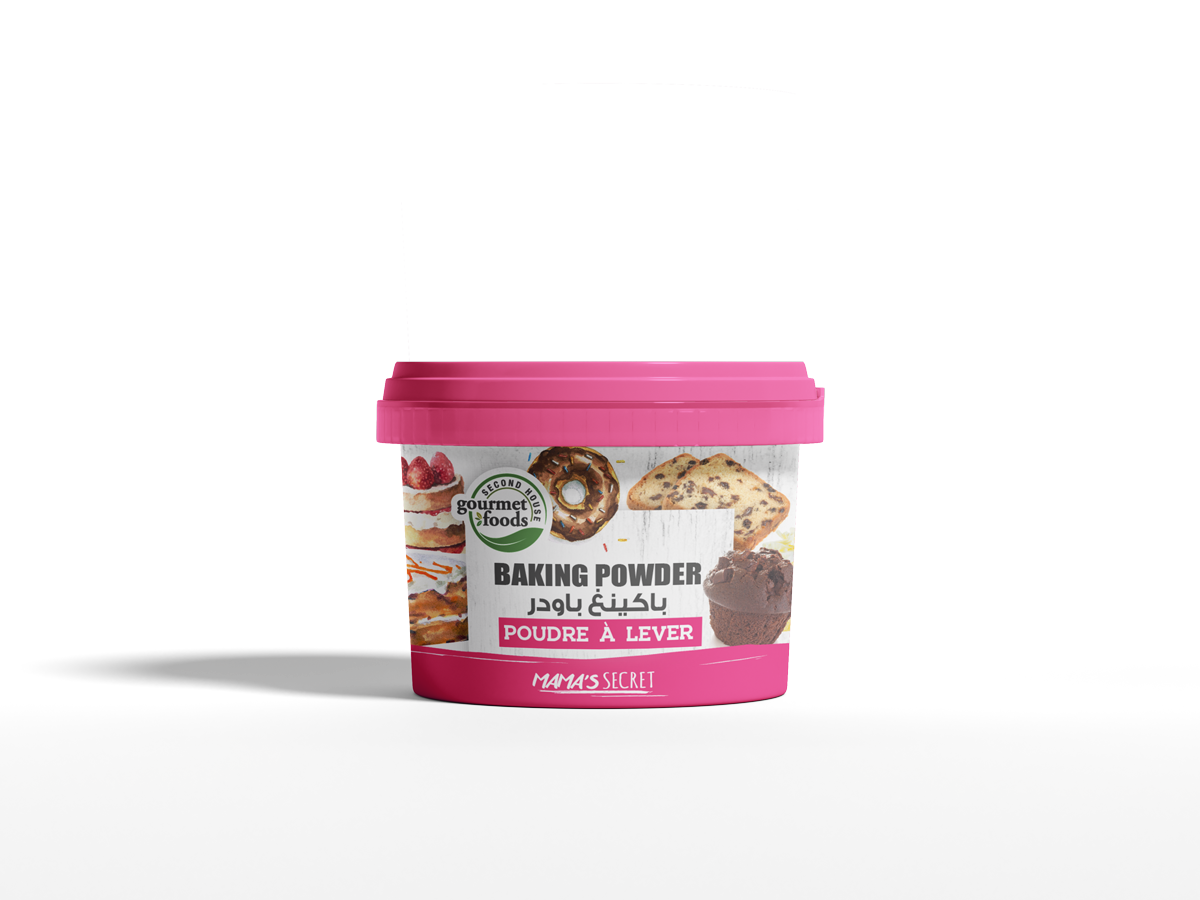 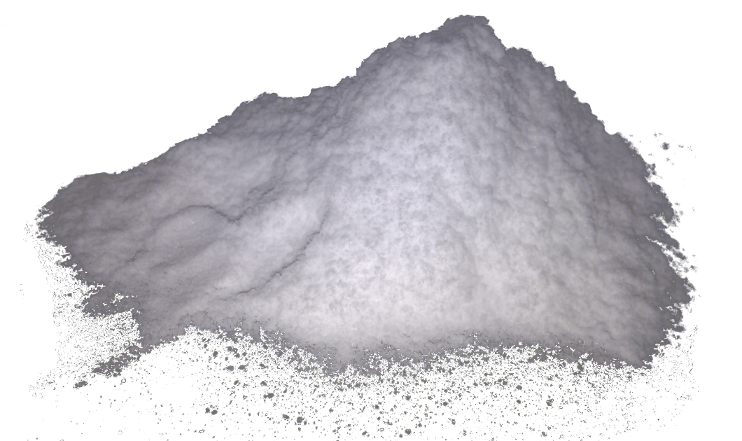 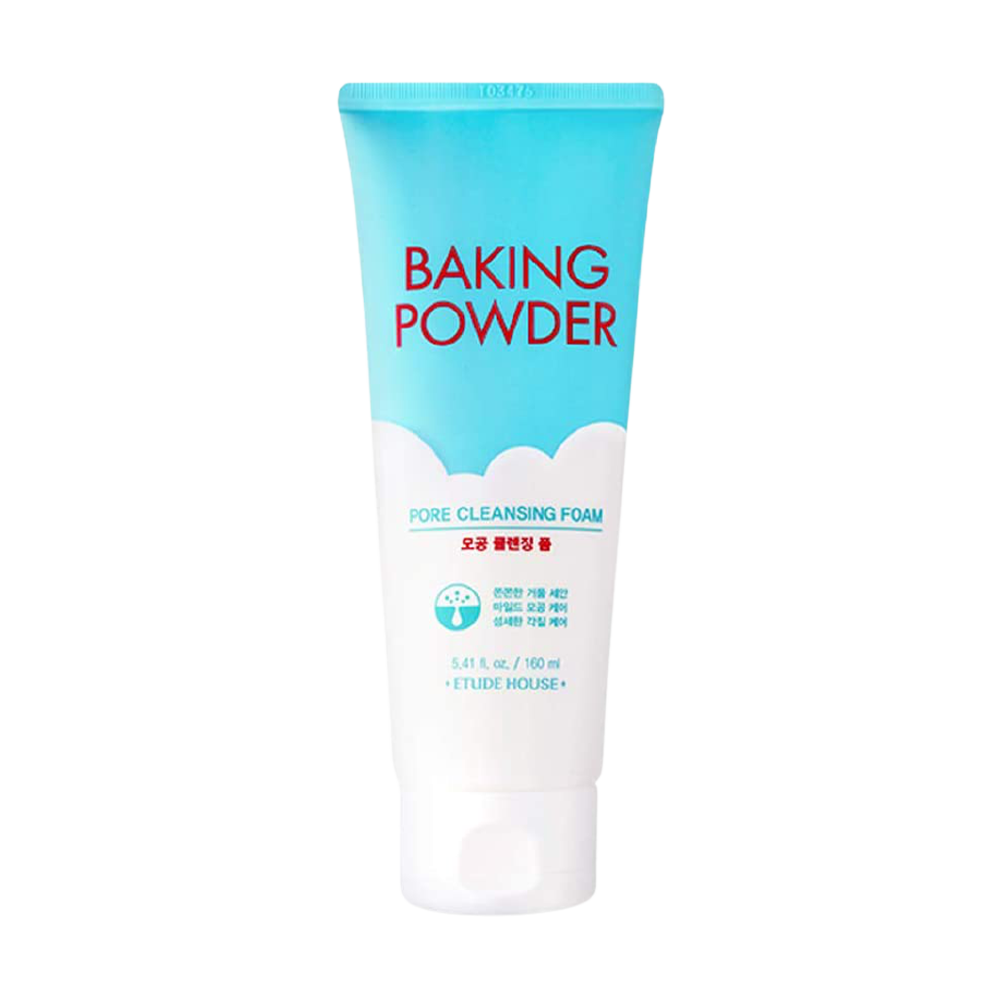 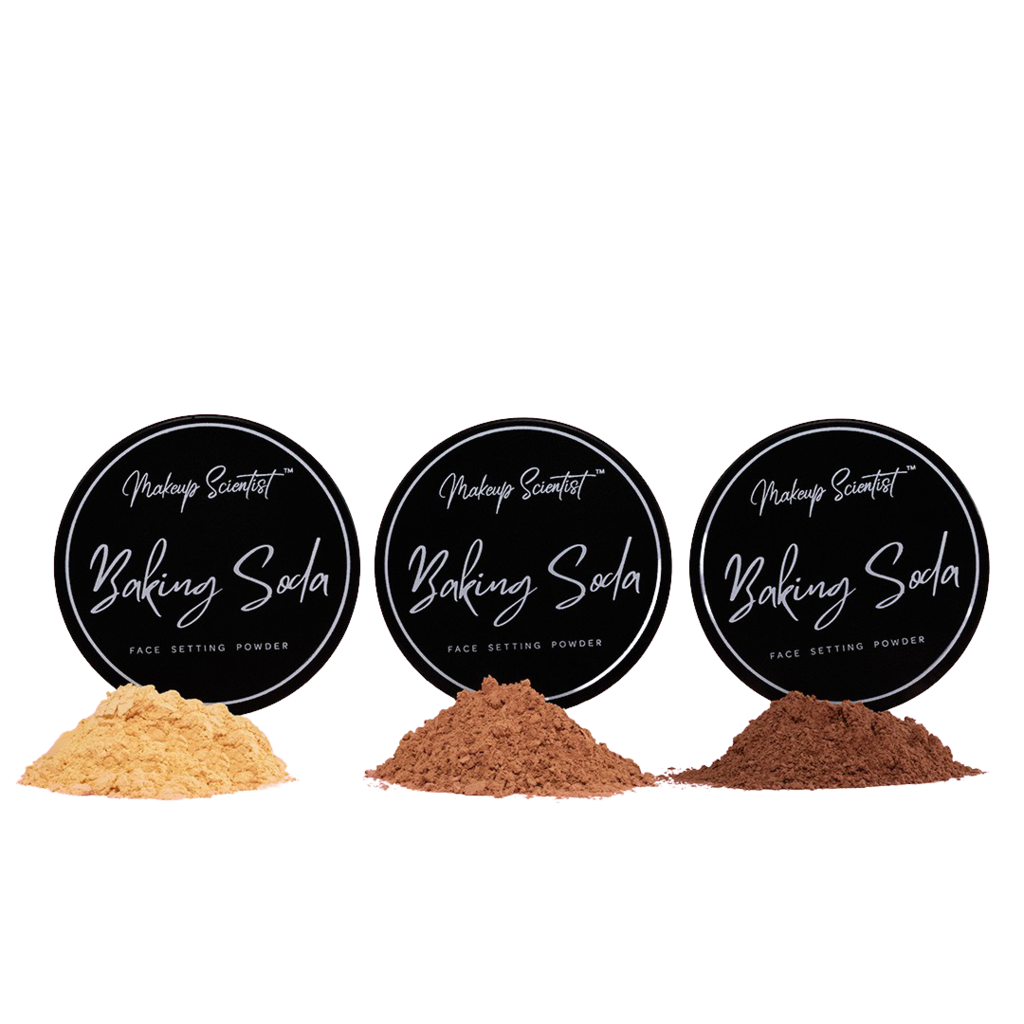 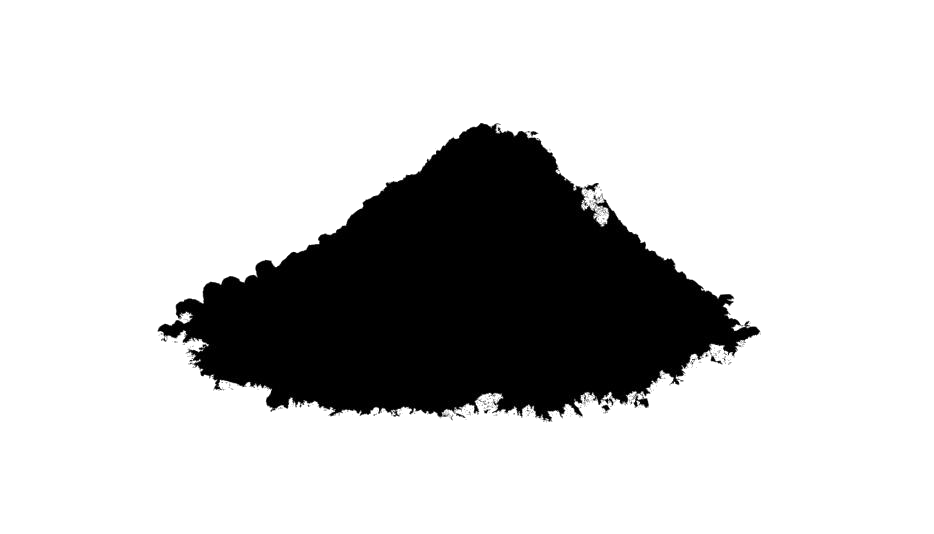 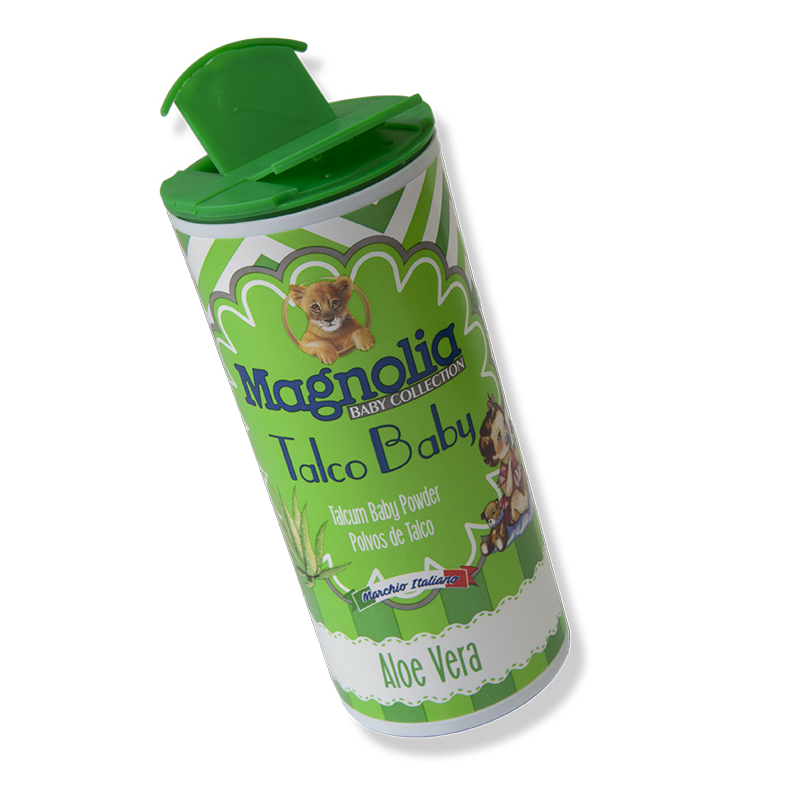