Rain’s musical career spans seven albums (six Korean and one Japanese), 28 singles, and several international performance tours. Raining (2004), his third Korean album, was a commercial triumph and generated the number one song of the same name. The rain became an international sensation when the record sold a million copies in Asia.

In the 2003 drama Sang Doo! Let’s Go To School; Rain made his acting debut. His breakthrough as a Hallyu star came with his major part in the pan-Asian blockbuster drama Full House (2004). The rain made his Hollywood debut in the film Speed Racer in 2008 and appeared in Ninja Assassin (2009), the latter of which earned him an MTV award, making him the first Korean to do so.

The rain had founded two businesses, the first being J. Tune Entertainment in 2007 and the second being R.A.I.N. Company in 2015.

Rain was born Jung Ji-hoon in Seosan, South Korea, on June 25, 1982. His mother passed away in December 2000 after a long battle with diabetes. In the same year, rain was hired as a trainee for J.Y.P. Entertainment, founded by recording artist and producer Park Jin-young.

He remembered being frequently rejected due of his appearance in a CNN interview and a Discovery Channel program called Discovering Hip Korea: “In fact, I was informed after one audition that my singing and dancing were amazing, but I didn’t make it because I didn’t have double eyelids,” he said. Park Jin-young recognized his passion and perseverance, and he was finally hired into J.Y.P. Entertainment. Rain worked as a backup dancer during his early training.

Rain debuted at the age of 16 as a member of the boy band Fanclub (). Despite releasing two albums, the band’s commercial success was limited.

Jung made his solo debut in 2002 with Bad Guy, his first solo album, and was introduced to the public under the stage name Rain. The album’s title tracks, “Bad Guy” and “Handshake,” were also released as singles. Rain launched his second album, How to Avoid the Sun, with the lead track “Ways to Avoid the Sun,” following the success of his debut. He worked as a host for KBS’s Music Bank from 2002 to 2003.

Rain then published It’s Raining, his third album, which debuted at number one on Korean and Asian music charts. Rain then embarked on his first tour; Rainy Day 2005 Tour , as one of the region’s top musical talents was cemented when the album sold over a million copies in Asia. 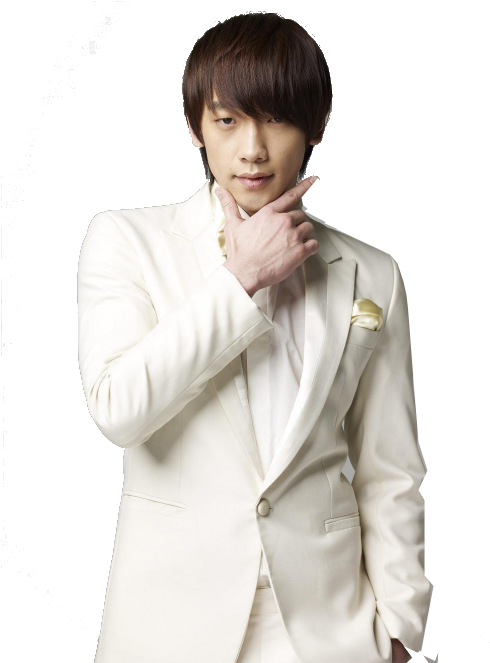 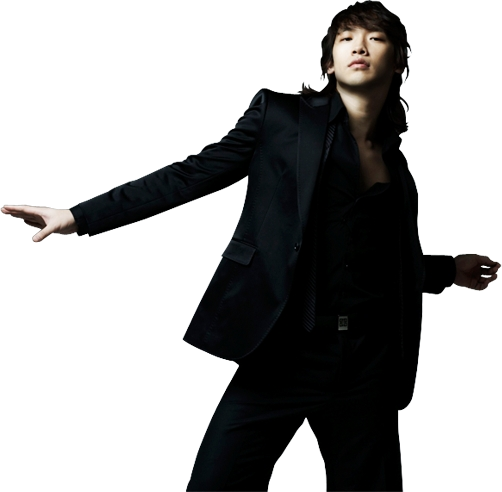 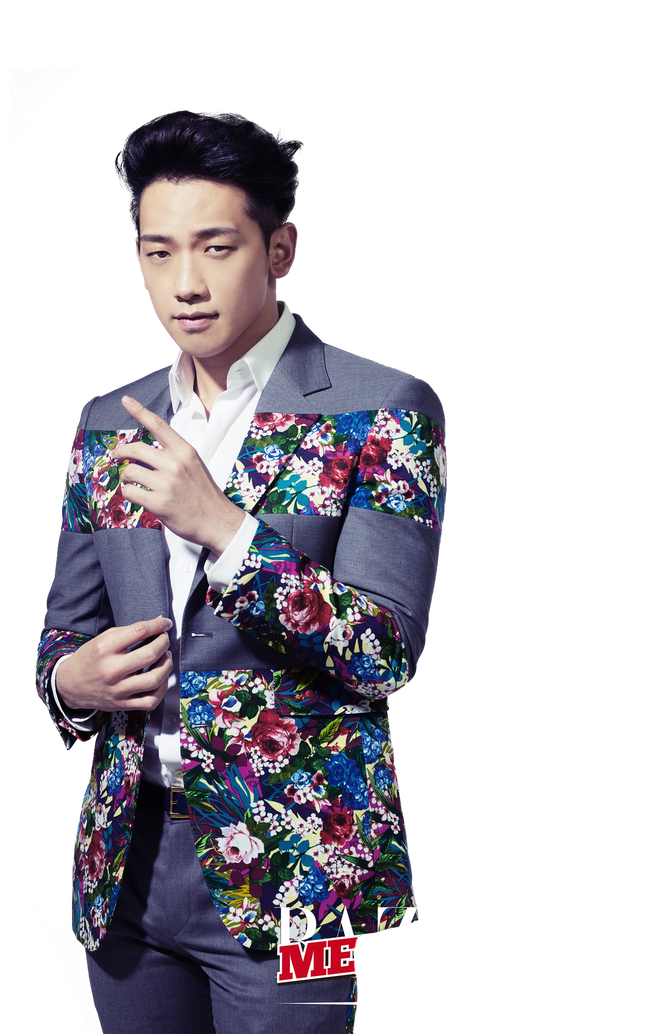 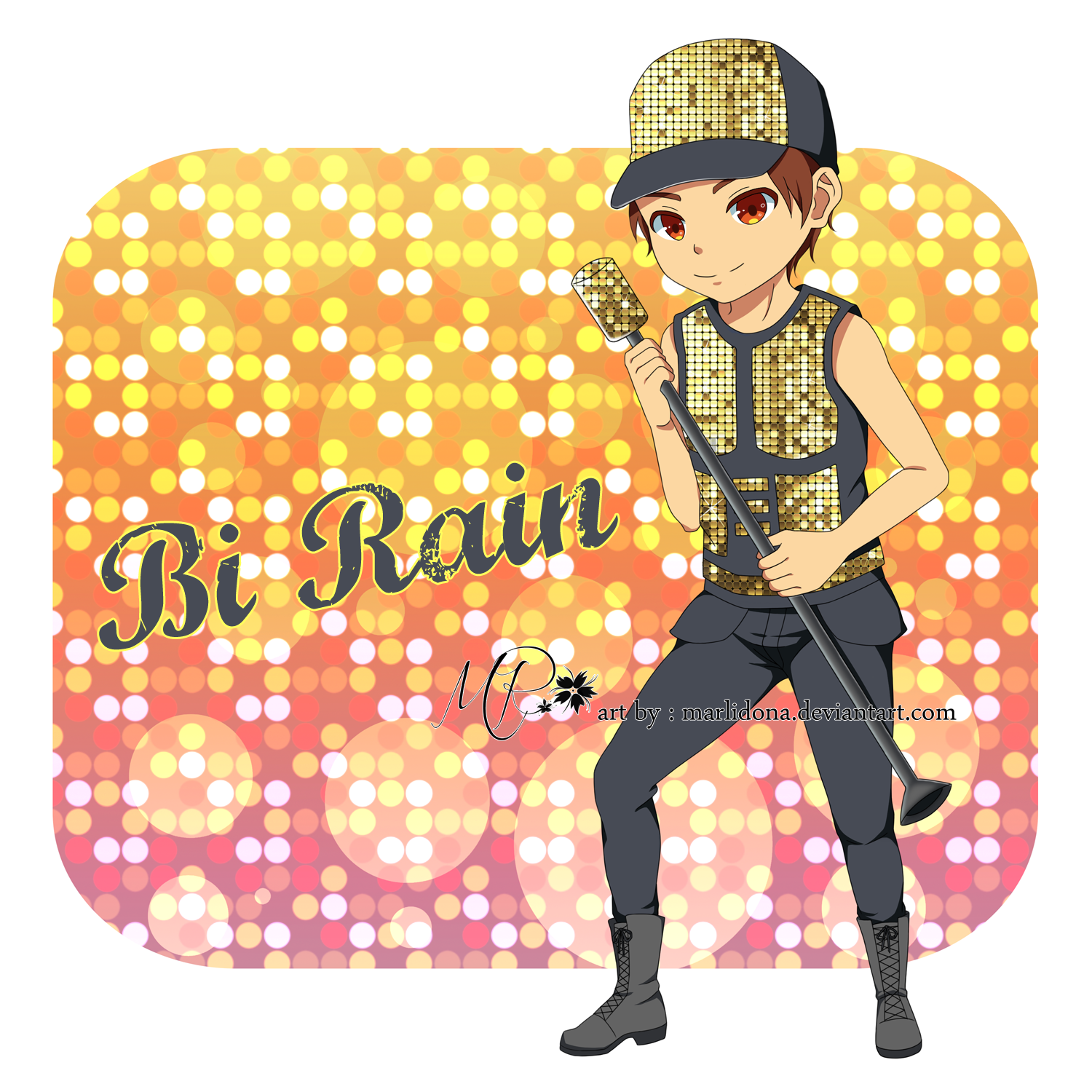 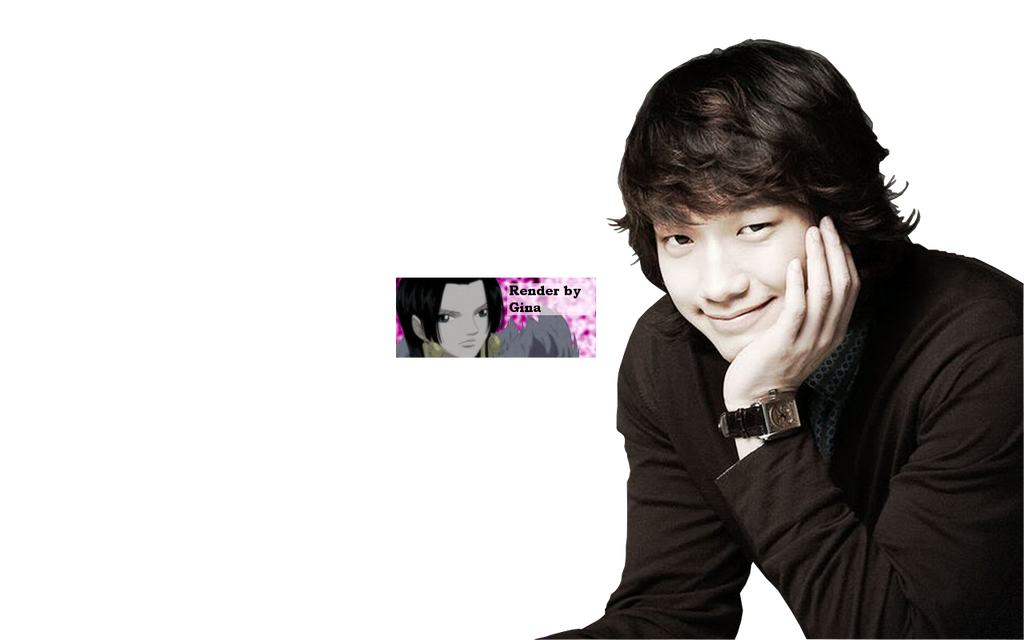 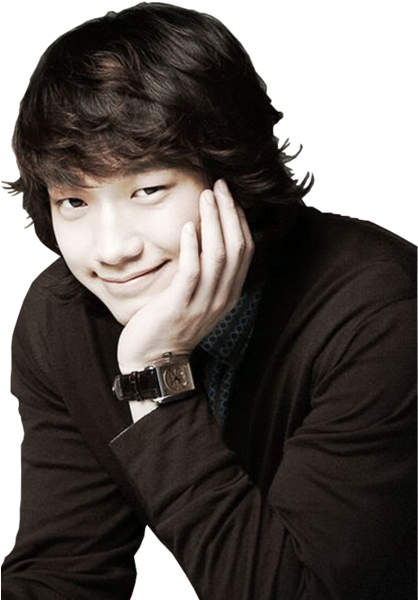