BoA is a South Korean singer, composer, dancer, record producer, and actress who goes by the stage name Kwon Bo-ah. Throughout her career, BoA has been regarded as one of Korea’s most popular and influential artists, earning her the moniker “Queen of K-pop.”

BoA was born and reared in Gyeonggi-do, South Korea, and was found by SM Entertainment talent brokers when she went to a talent hunt with her older brother, music video director Kwon Soon-wook (1982-2021), in 1998. BoA has released twenty studio albums since her debut in August 2000, ten in Korean, nine in Japanese, and one in English. She has been on television as a judge on K-pop Star (2011″2013), an actor in the television drama Listen to Love (2016), a presenter for the second season of Produce 101 (2017), and a coach for the third season of The Voice of Korea (2020).

BoA’s multilingual abilities (she speaks Japanese, English, and native Korean, and has recorded songs in Mandarin) have helped her achieve commercial success in East Asia countries like as China, Japan, Taiwan, and Singapore. BoA became the first South Korean pop singer to break through in Japan with the release of her debut Japanese studio album, Listen to My Heart (2002), following the removal of barriers that had hindered the import and export of entertainment between the two nations since World War II’s conclusion.

She is the first foreign artist to have three albums sell over one million copies in Japan, and she is one of only three female artists to achieve six consecutive number-one studio albums on the Oricon charts since her debut, with J-pop singers Ayumi Hamasaki and Utada Hikaru.

BoA took her elder brother to an SM Entertainment talent hunt when she was eleven years old. SM talent scouts took note of BoA and gave her a contract on the same night as the tryouts, despite the fact that her brother had auditioned as a breakdancer. BoA’s parents were initially opposed to her leaving school to pursue a career in the entertainment industry, but later agreed after being persuaded by her elder brothers. Seo Taiji had an early impact on her as a vocalist, she has stated.

BoA completed two years of training (which included singing, dance, English, and Japanese classes) before releasing her first album ID; Peace B in South Korea on August 25, 2000, at the age of thirteen. The album was modestly successful, charting in the Top 10 in South Korea and selling roughly 156,000 copies. Meanwhile, SM Entertainment, her Korean record firm, has made plans with Avex Trax, a Japanese label, to establish her music career in Japan.

BoA was obliged to drop out of school in order to prepare, and her debut mini-album, Don’t Start Now, was released in early 2001, selling roughly 90,000 copies. She took a break from the Korean music business after its release to focus on the Japanese market, during which time she sought to improve her Japanese abilities.

BoA began her career in Japanese music by performing at the Avex-owned Velfarre nightclub. Listen to My Heart, her debut Japanese album, was released on March 13, 2002. The album marked a watershed moment in BoA’s career, attaining an RIAJ million-seller and debuting atop the Oricon for the first time, a first for a Korean artist.

The Top 20 hit “ID; Peace B” (originally from the eponymous album), “Amazing Kiss,” “Kimochi wa Tsutawaru,” the Top 5 success “Listen to My Heart,” and the Top 10 smash “Every Heart: Minna no Kimochi” were all used to promote the album. Following the September 11th attacks, BoA collaborated with Kumi Koda on the charity single “The Meaning of Peace” as part of Avex’s Song Nation effort to collect donations for charity. BoA presented Beat it BoA’s World, a radio show on the Japan FM Network, from 2001 until 2007.

A month after the release of Listen to My Heart, BoA released No. 1, her second Korean studio album. The album sold 544,000 copies in South Korea, making it the fourth best-selling album of the year. A month later, on the same day, Jumping into the World (a Japanese re-release of the mini-album Don’t Start Now) and the Japanese single “Don’t Start Now” were released. BoA released her second Korean mini-album Miracle towards the end of the year. 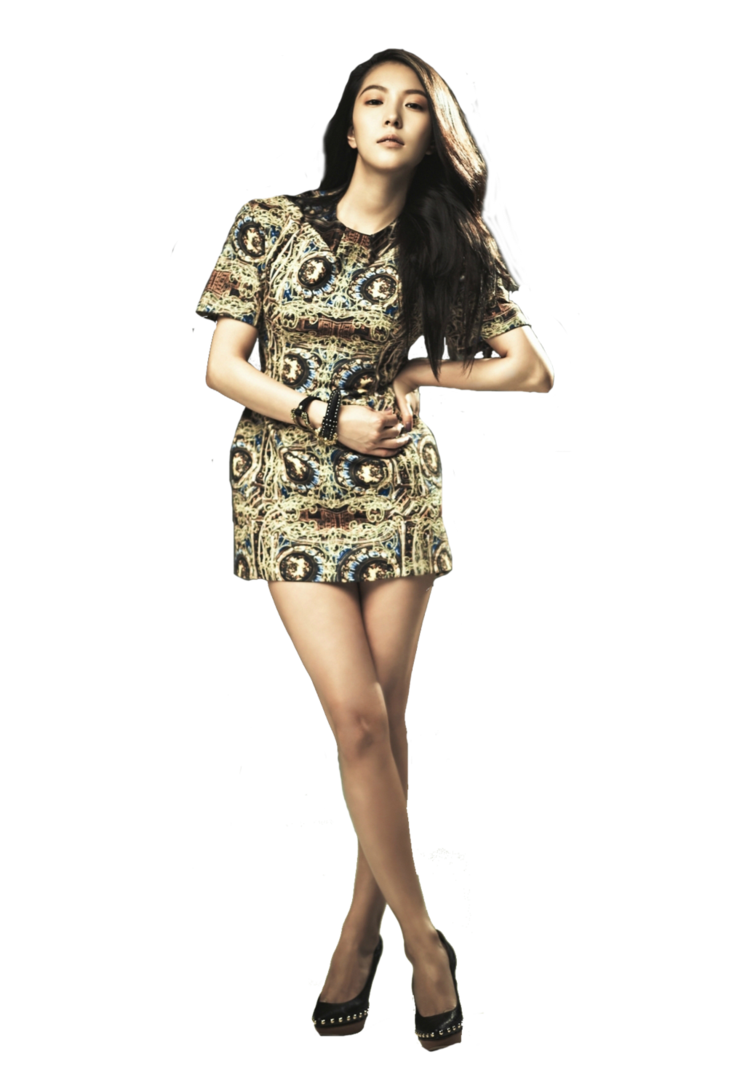 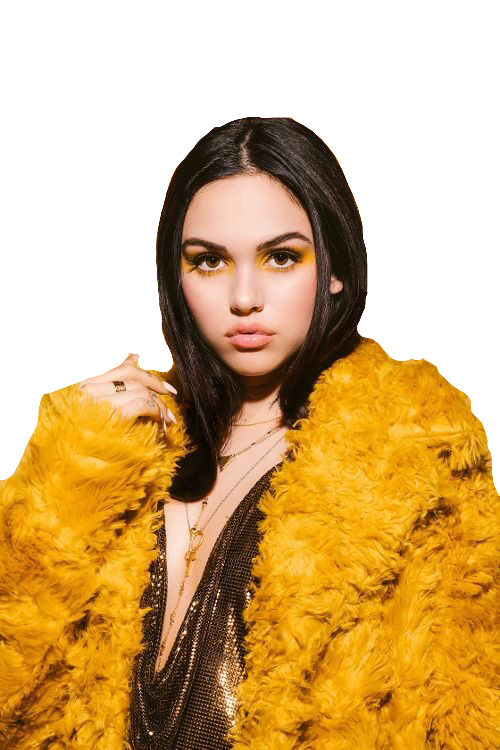 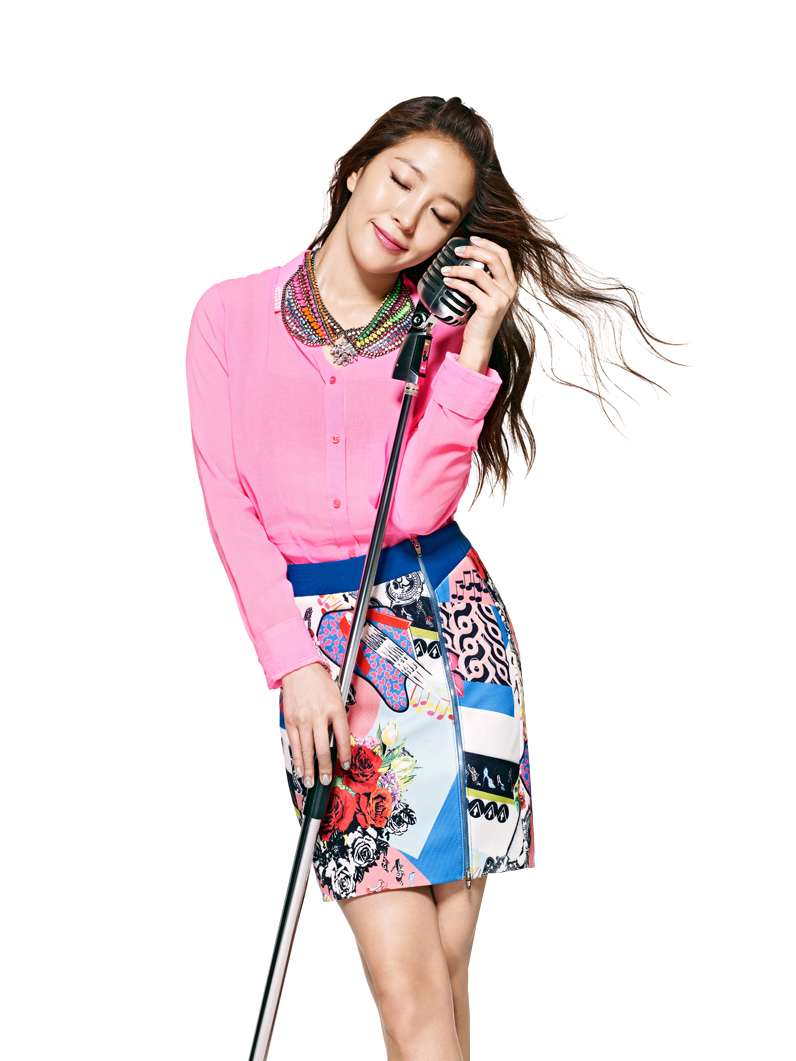 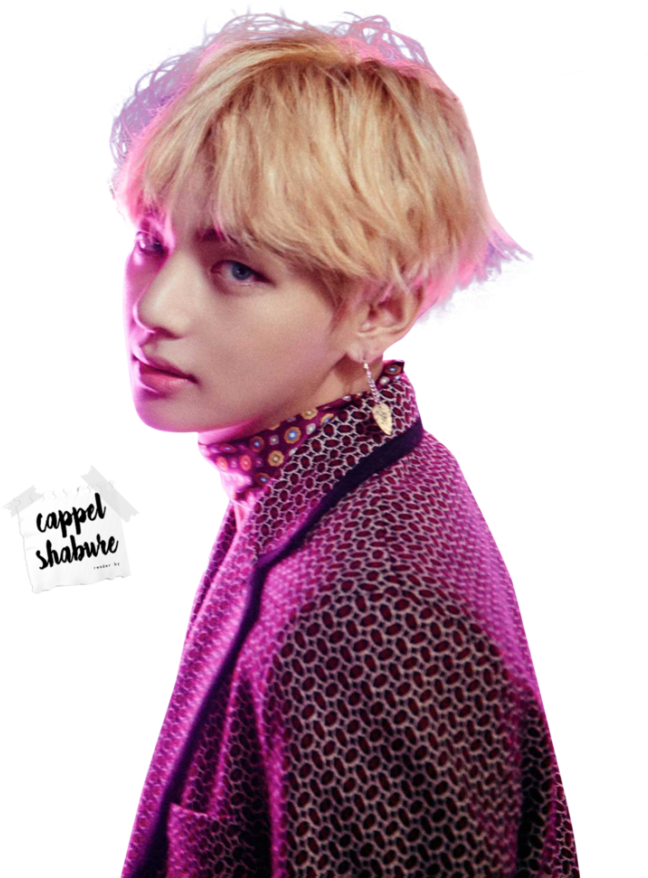 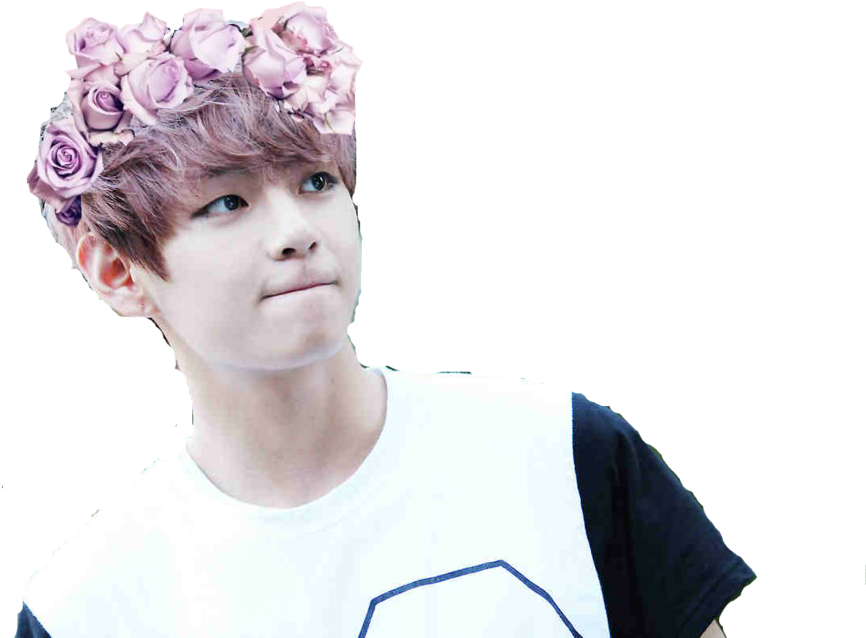 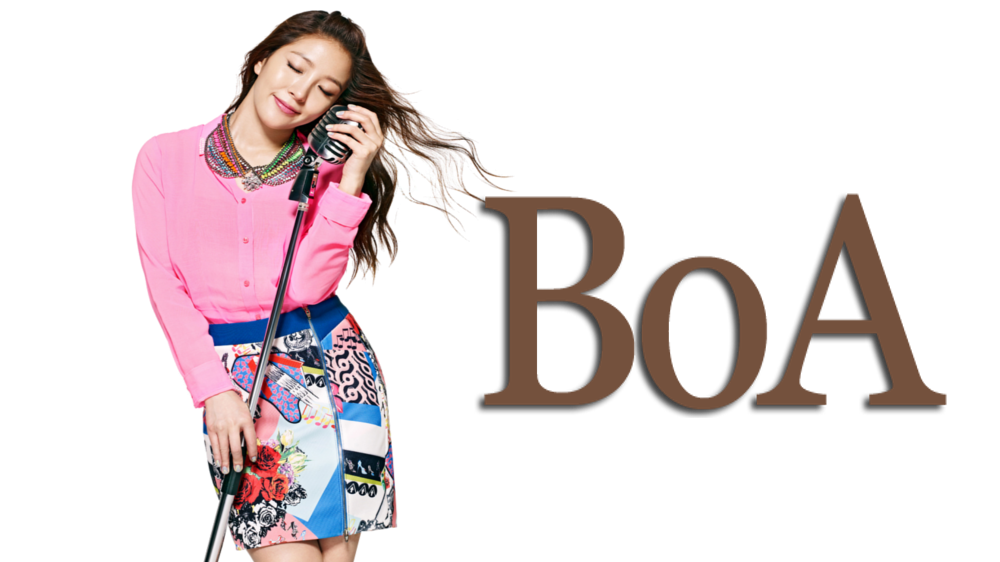 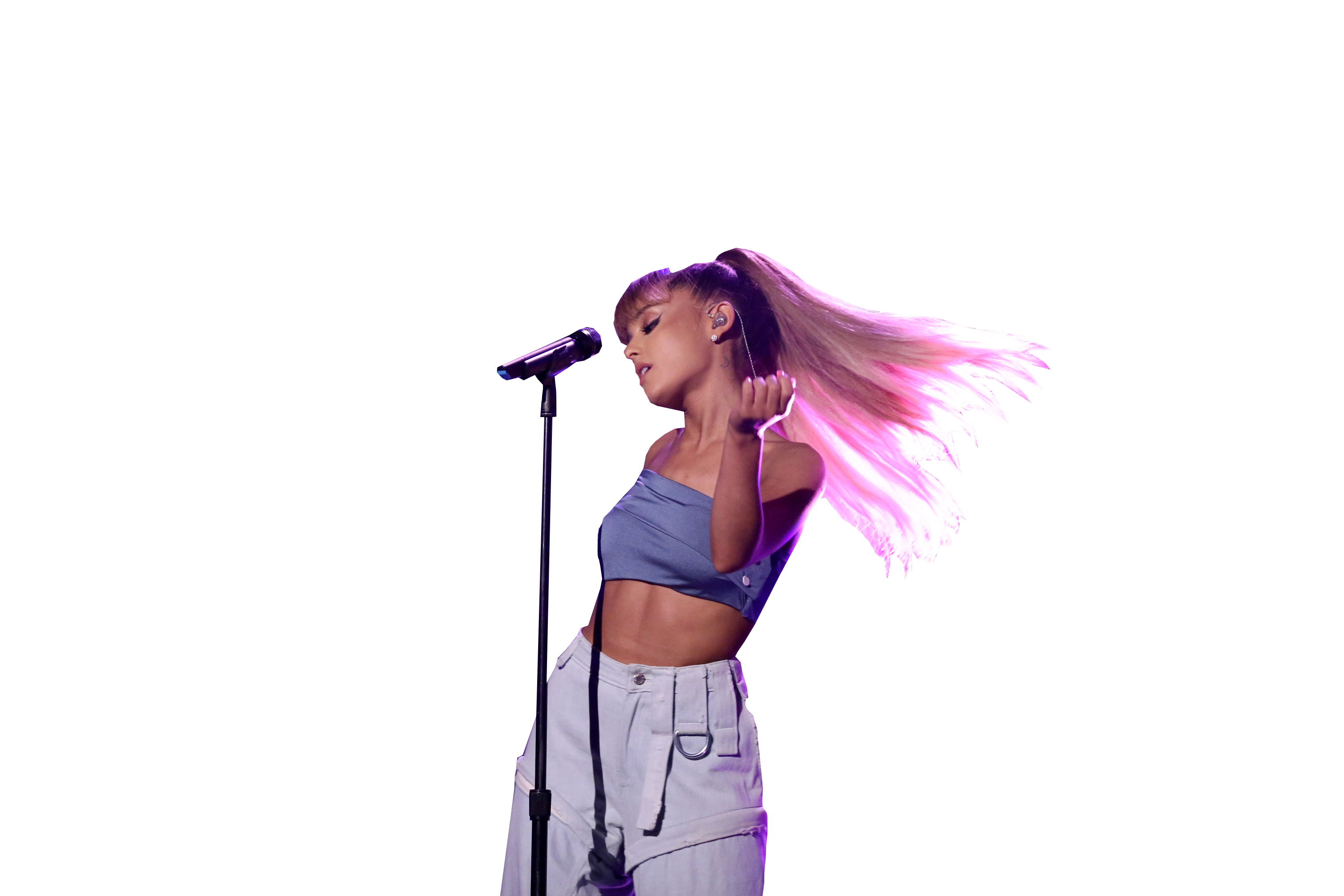 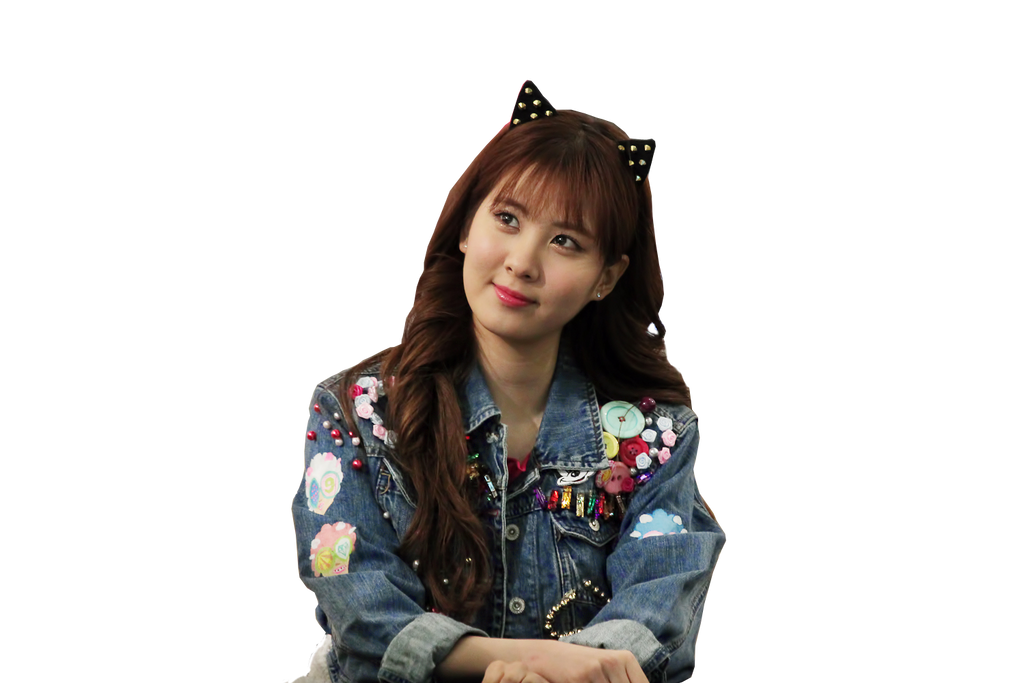 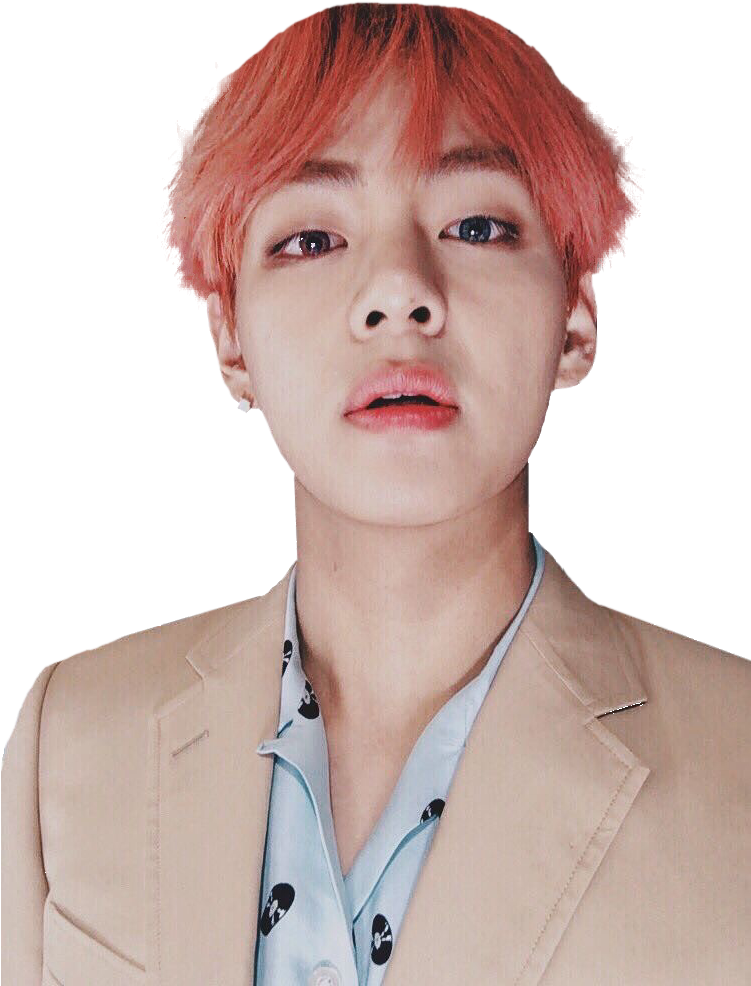 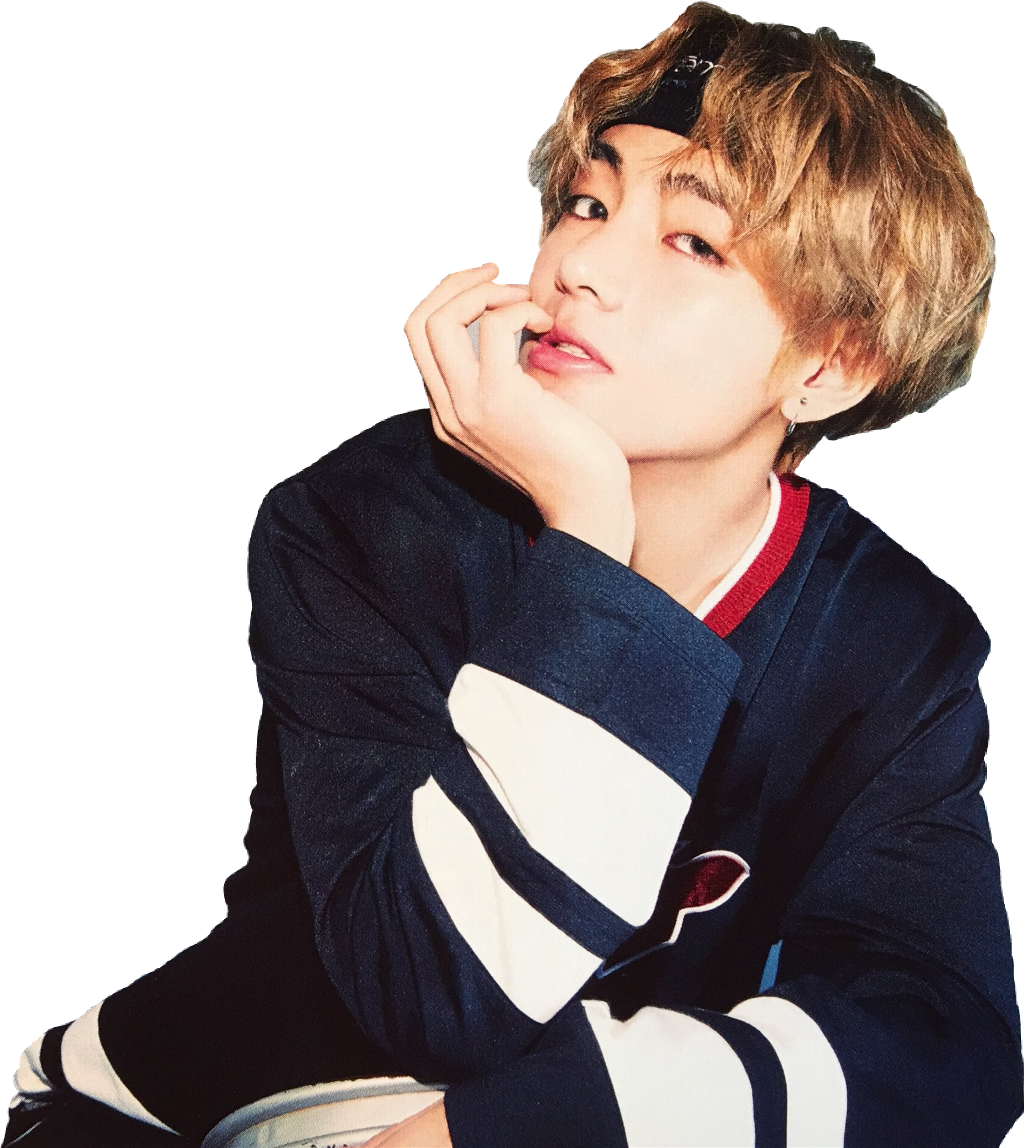 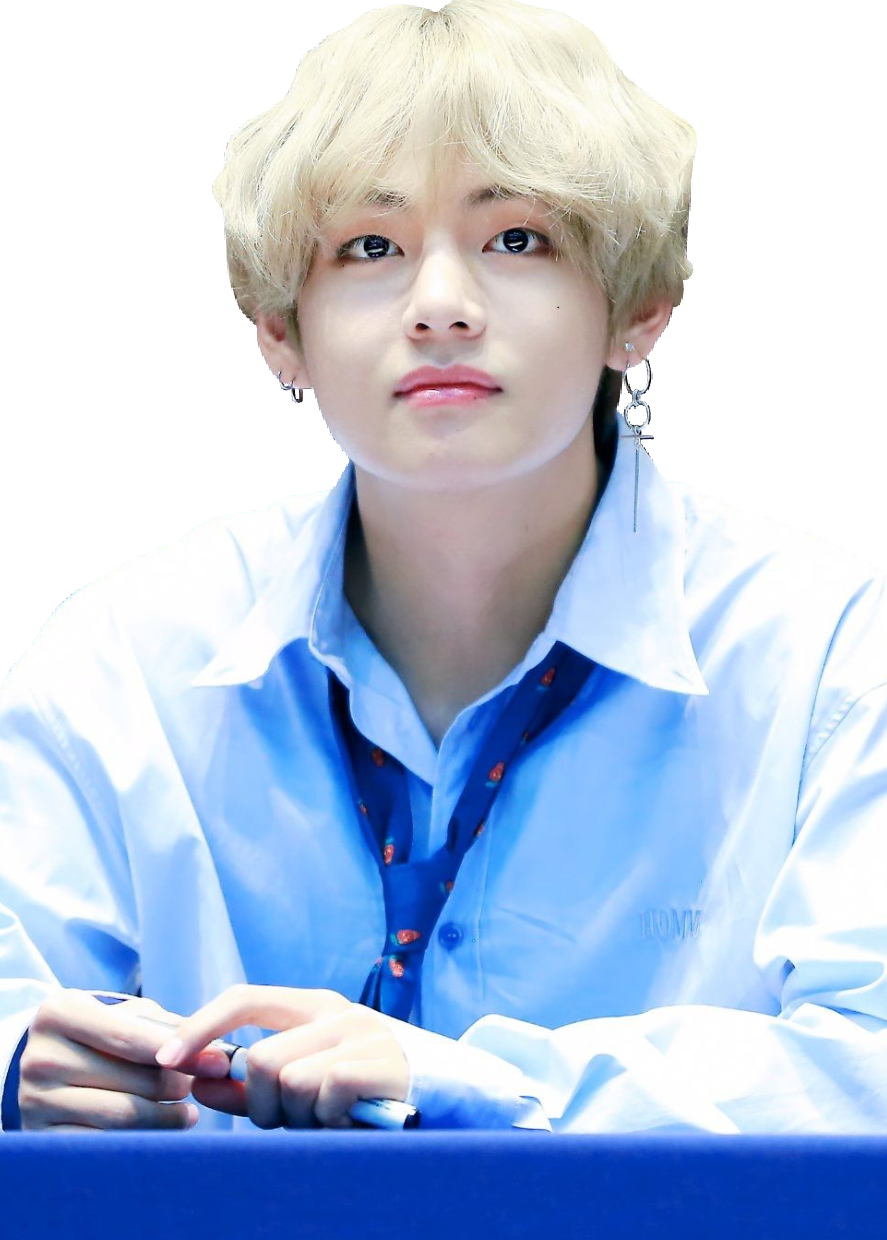 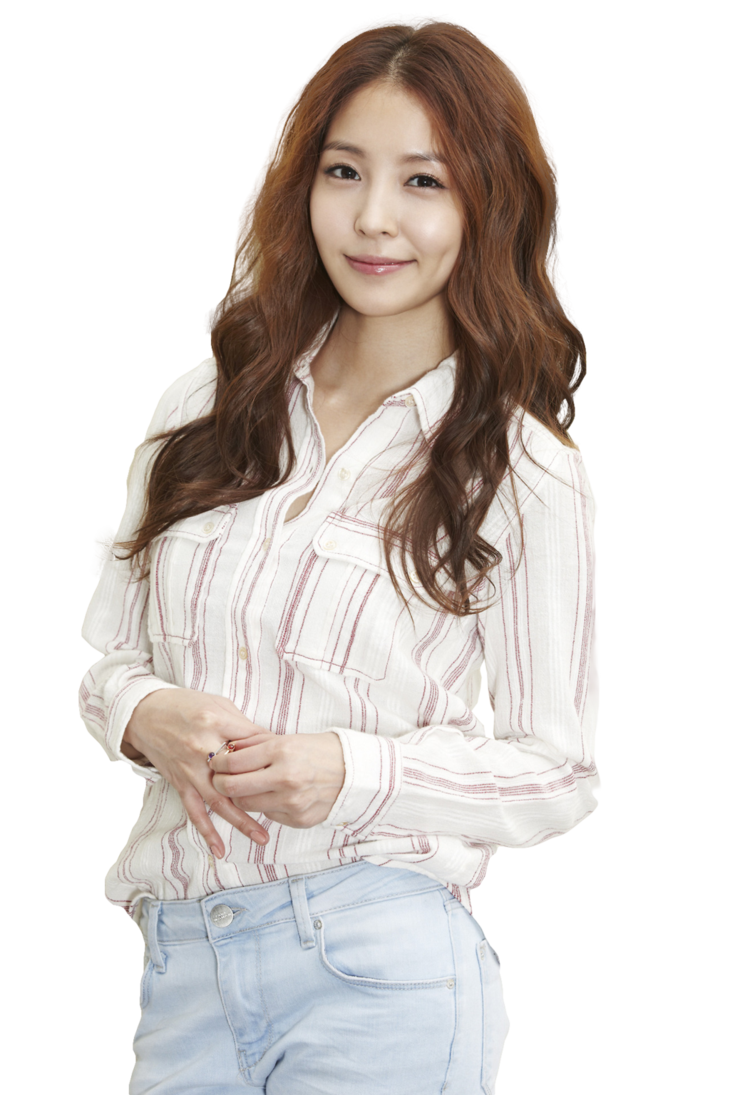 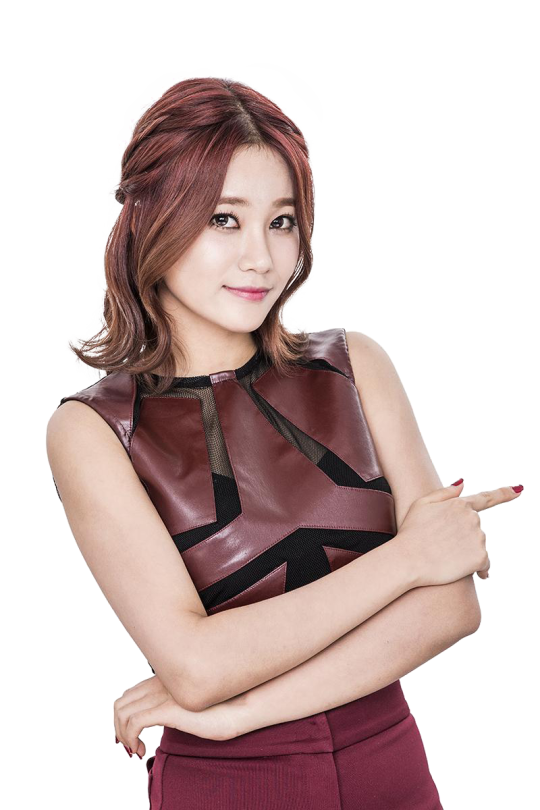