Bradley Charles Cooper is an actor and filmmaker from the United States. He has been nominated for eight Academy Awards and a Tony Award, as well as winning two Grammy Awards and a BAFTA Award. Cooper was named to the Forbes Celebrity 100 three times, as well as Time magazine’s list of the world’s 100 most important people in 2015. His films have made over $11 billion worldwide, and he has been ranked among the world’s highest-paid actors four times.

Cooper began his career in 1999 with a cameo part on the television series Sex and the City, and in 2000 he enrolled in the Actors Studio’s MFA program. In the comedy Wet Hot American Summer, he made his feature debut (2001). He rose to prominence as Will Tippin in the spy drama Alias (2001″2006), and had moderate success with a supporting role in the comedy picture Wedding Crashers (2005). The Hangover, a critically and commercially successful comedy that inspired two sequels in 2011 and 2013, was his breakout performance in 2009. Critics praised Cooper’s performances as a struggling writer in the thriller Limitless (2011) and a rookie cop in the crime drama The Place Beyond the Pines (2012).

Cooper’s romantic comedy Silver Linings Playbook (2012), black comedy American Hustle (2013), and war film American Sniper (2014), which he also produced, were all more successful. He was nominated for four Academy Awards for his role in these films, making him the tenth actor to get an Oscar nod in three years. In 2014, he was nominated for a Tony Award for Best Actor in a Play for his performance as Joseph Merrick in a Broadway revival of The Elephant Man, and he began voicing Rocket Raccoon in the Marvel Cinematic Universe. Cooper appeared in a version of the musical romance A Star Is Born in 2018, which he produced, wrote, directed, and performed in. For his contributions to the film’s number one soundtrack and its chart-topping lead song “Shallow,” he received three Oscar nominations, as well as a BAFTA Award and two Grammys. He was nominated for another Academy Award for creating Joker (2019).

Cooper was born in Abington Township, near Philadelphia, on January 5, 1975, and grew up in the surrounding towns of Jenkintown and Rydal. Gloria (née Campano), his mother, worked for the local NBC affiliate. His father, Charles Cooper, worked at Merrill Lynch as a stockbroker. Cooper’s father is of Irish origin, while his mother is Italian (from Abruzzo and Naples). Holly, his older sister, is his only sibling. He was born with cholesteatoma in his ear and damaged his eardrum when he began diving at a young age.

Cooper has described himself as a youngster, saying: “‘Oh, you’re so attractive’ was never a part of my childhood. When I was little, people assumed I was a female because I looked like a girl”possibly because my mother had my hair long “.. He was a great basketball player who also liked to cook: “After kindergarten, I used to host friends around and cook for them. I felt proud of myself for turning whatever was in the fridge into lasagna.” He intended to attend Valley Forge Military Academy and then relocate to Japan to pursue his dream of becoming a ninja. His father exposed him to films like The Elephant Man when he was a child, inspiring him to pursue a career as an actor. Cooper claims that his parents were first skeptical of his career decision, but that their opinions changed after seeing Cooper perform as Joseph Merrick in an extract from the play The Elephant Man.

He worked at the Philadelphia Daily News while attending Germantown Academy. He claims that he wasn’t “the brightest guy” or “the coolest kid” at school and that he “truly didn’t have anything going on!” Cooper attended Villanova University for a year after graduating from high school in 1993 before moving to Georgetown University, where he majored in English and minored in French. Cooper earned a Bachelor of Arts degree with honors from Georgetown University in 1997. He was a member of the Georgetown Hoyas rowing team and a member of Nomadic Theatre’s acting company. Cooper studied French at Georgetown and spent six months as an exchange student in Aix-en-Provence, France. He had a brief appearance opposite Sarah Jessica Parker in his television debut, Sex and the City, in 1999. Cooper went on to host the travel show Globe Trekker (2000), which brought him to destinations like Peru and Croatia, and he also had a regular part in the short-lived series The Street. 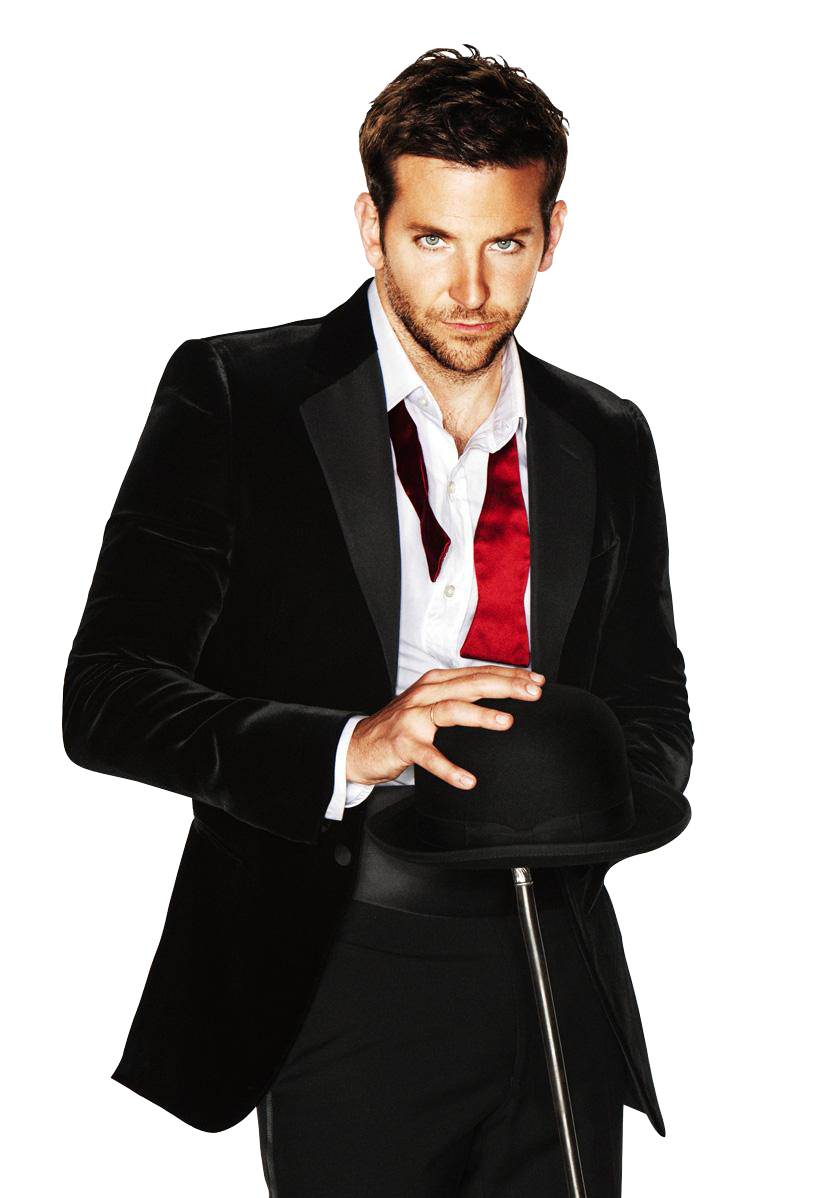 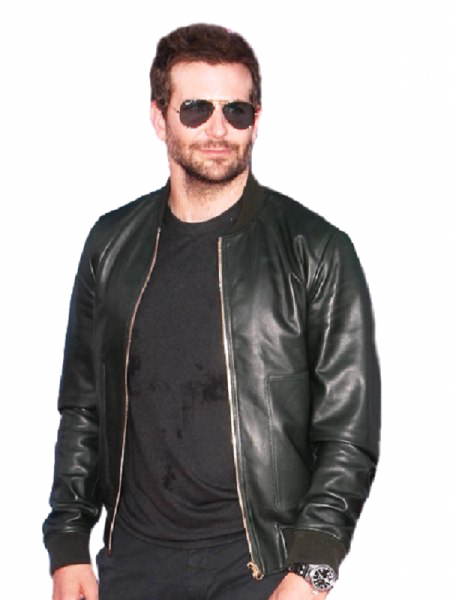 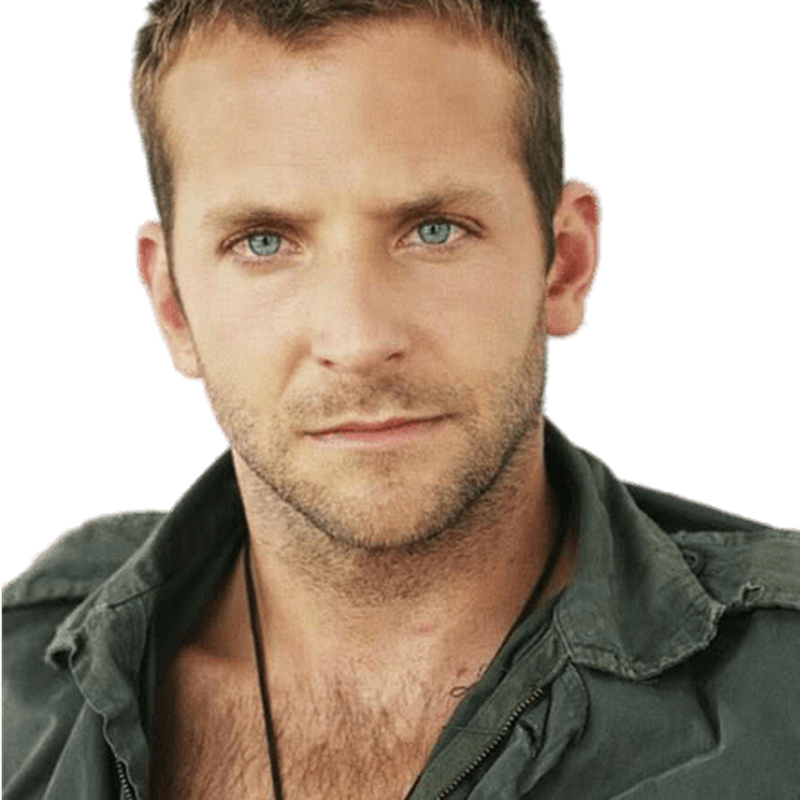 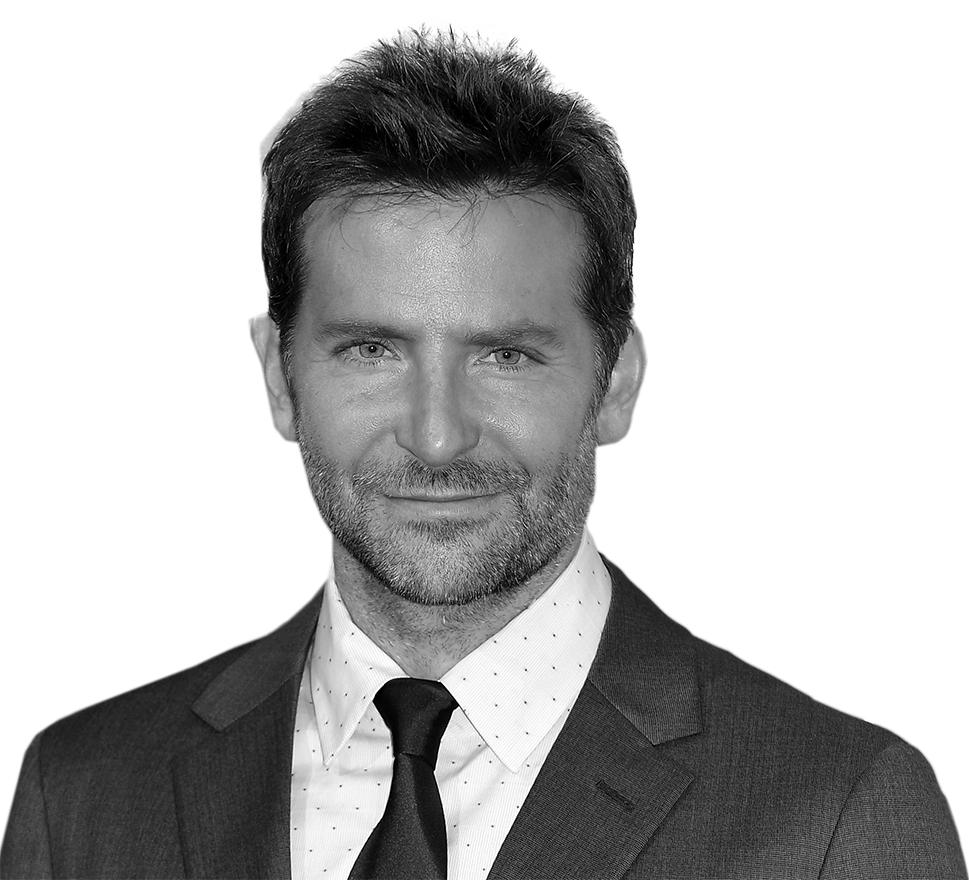 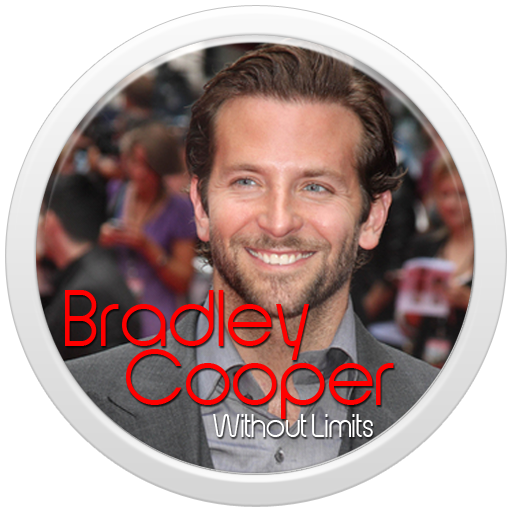 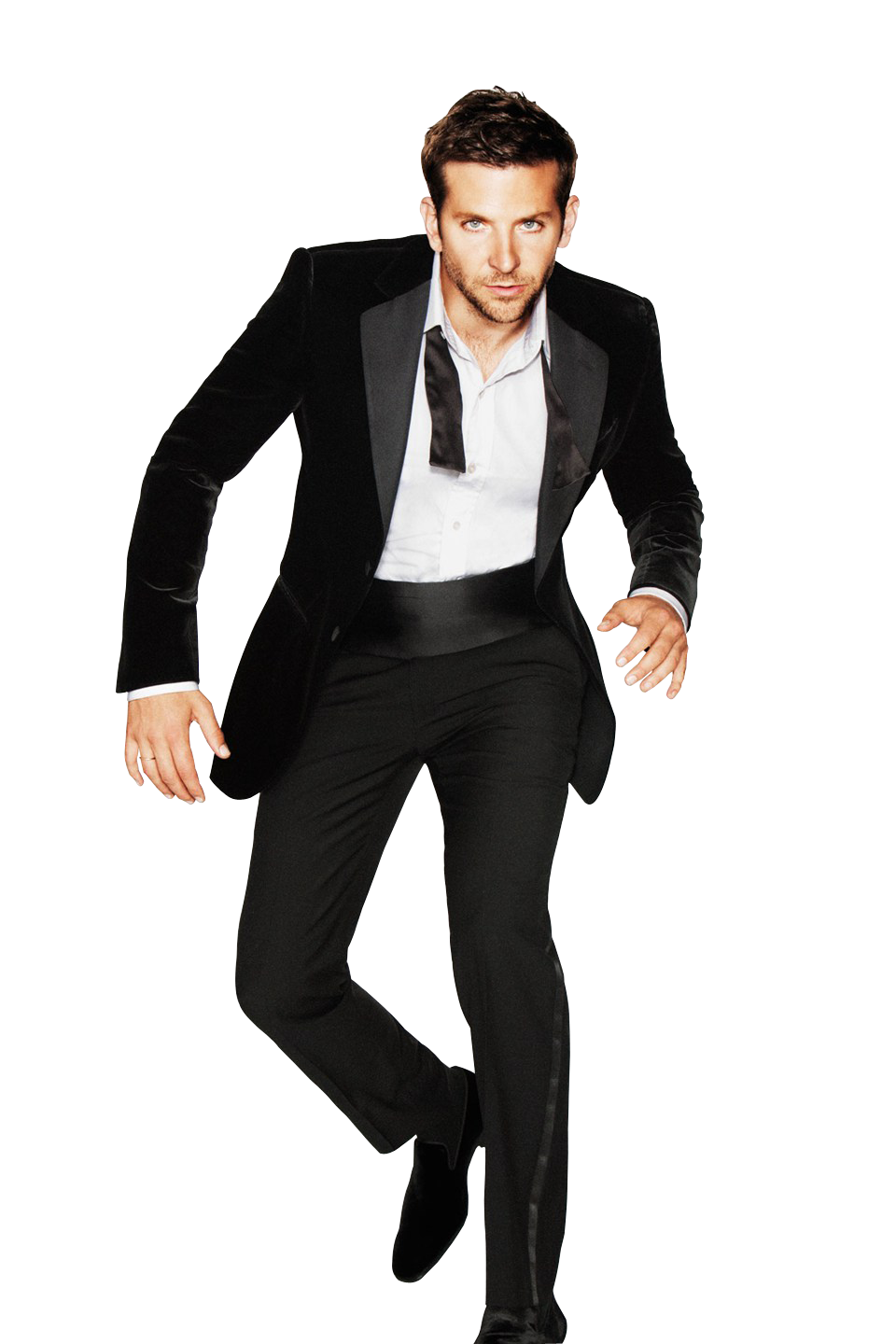 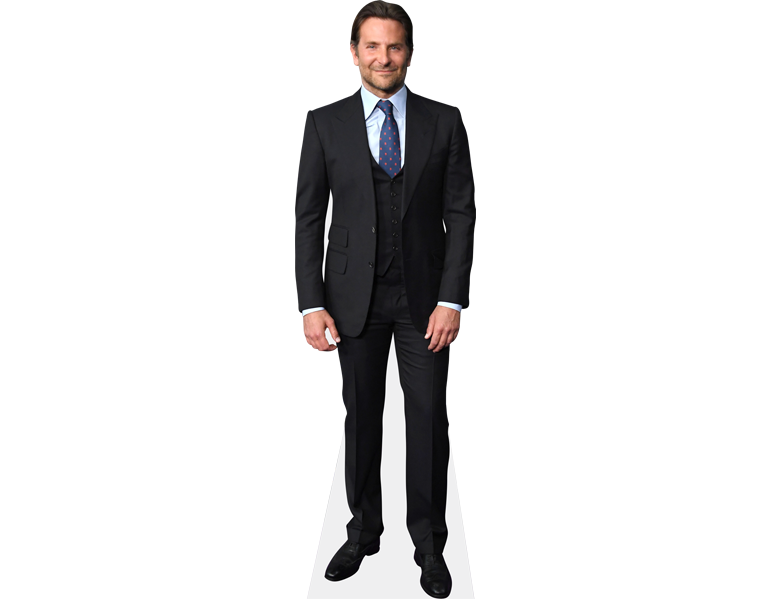 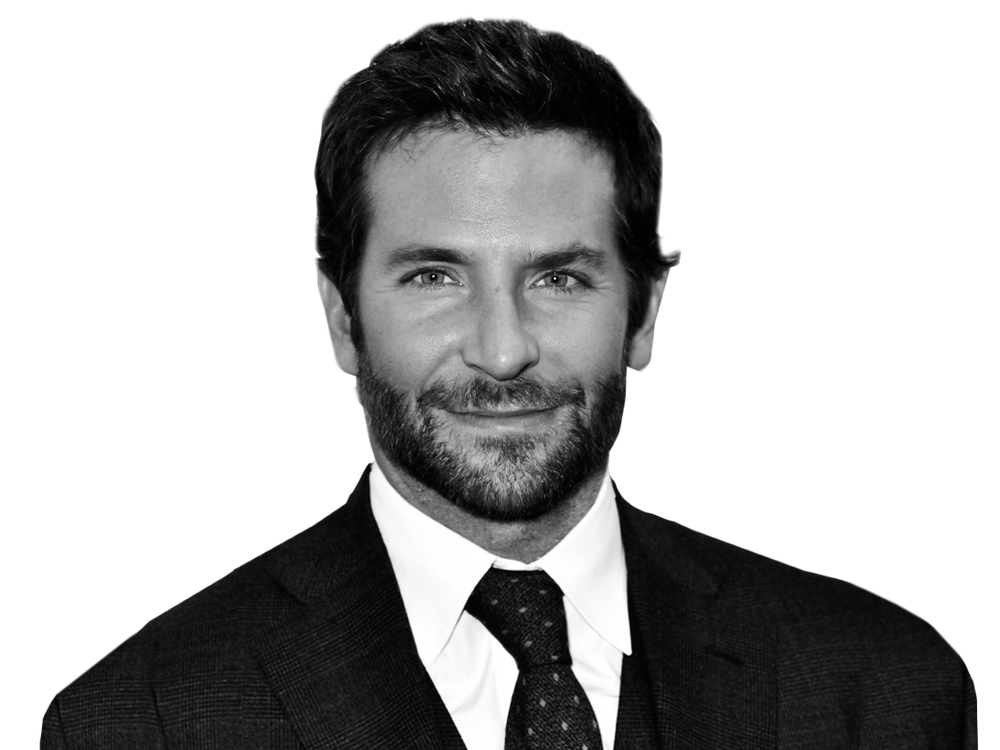 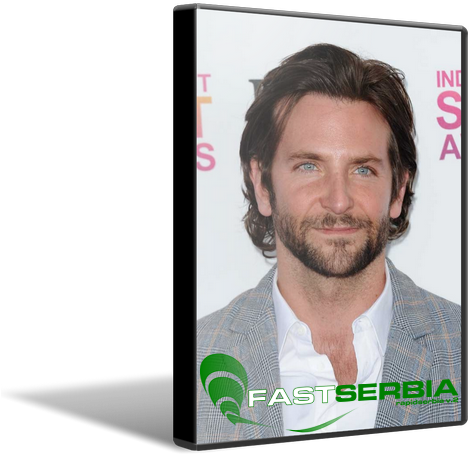 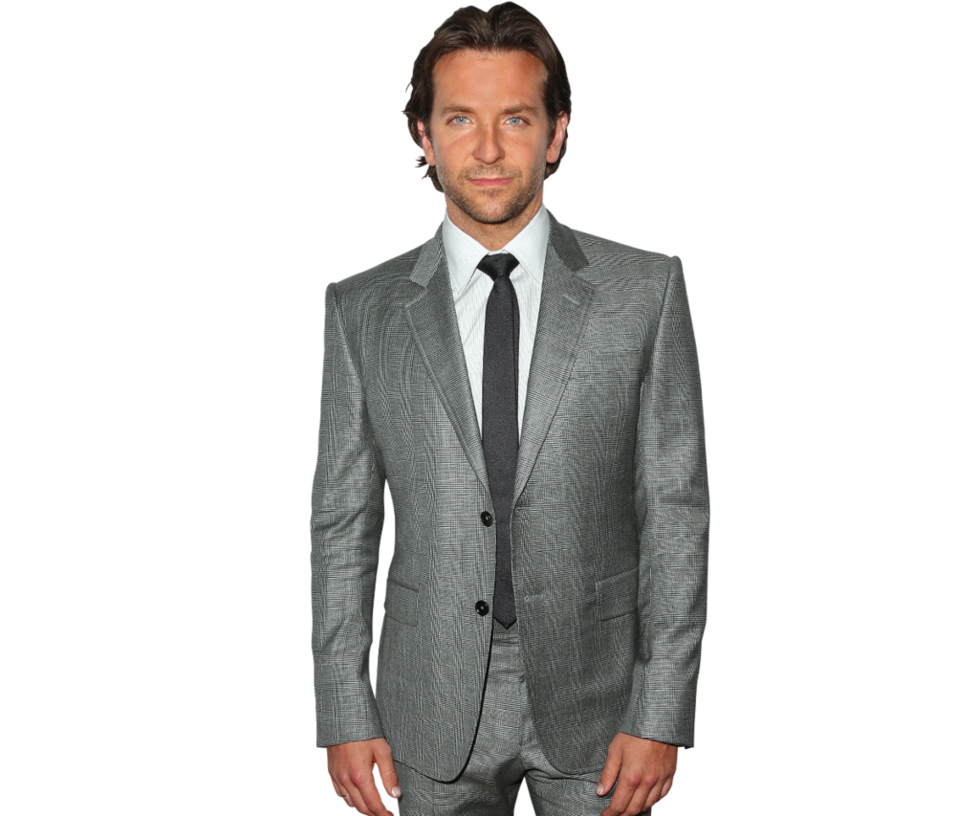 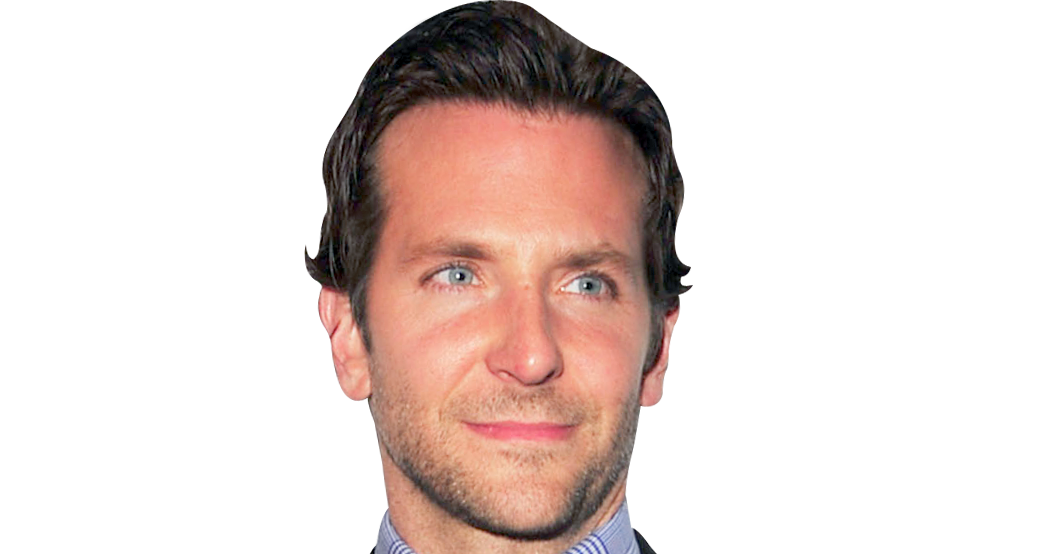 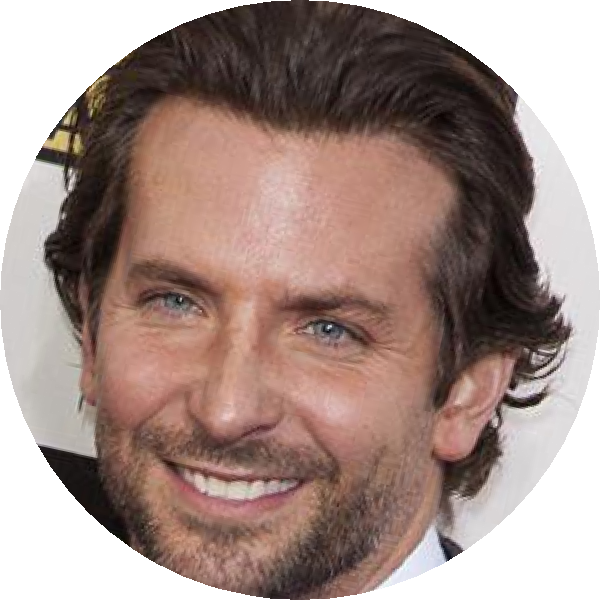 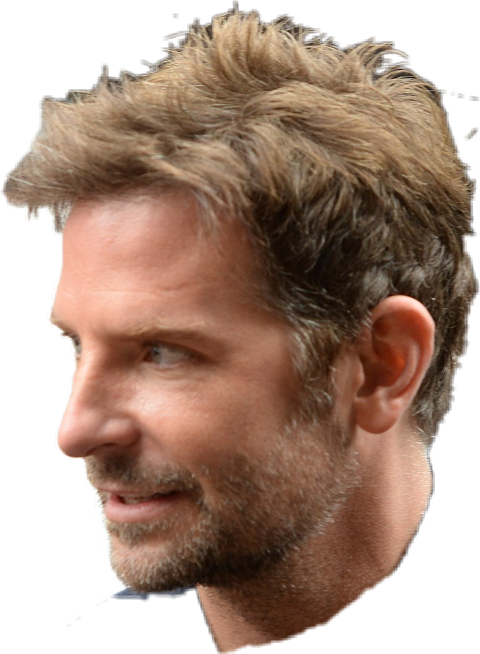 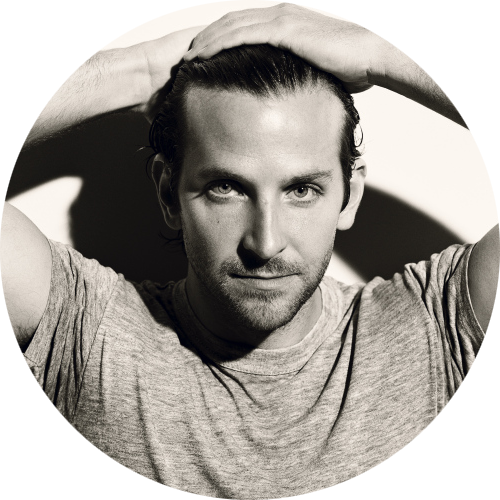