Brave is an American animated adventure fantasy “3D CGI” film, released in 2012 and created by Walt Disney Pictures. It was written by Mark Andrews, Steve Purcell, Brenda Chapman and Irene of Mecca and was directed by Andrews and Chapman and co-directed by Purcell. This is the 13th animated film of Pixar. Kelly MacDonald, Julie Walters, Billy Connolly, Emma Thompson, Kevin McCain, Craig Ferguson and Robbie Coltrane features in the films as voice acting. To make the most complex visualizations possible, Pixar has completely rewritten its animation system for the first time in 25 years. This is the first movie that uses the Dolby Atmos sound format.

In the film, set in the Scottish Highlands in the Middle Ages, a skilled archer named Merida opposes age-old custom, causing chaos in her kingdom and getting angry at her mother, Eleanor. After consulting with the witch for help, Merida accidentally cursed her mother and was forced to undo the spell herself before it was too late. Brave Premiere was held on June 10, 2012, at the Seattle International Film Festival and was released in North America on June 22, 2012, for both positive feedback and box office success. 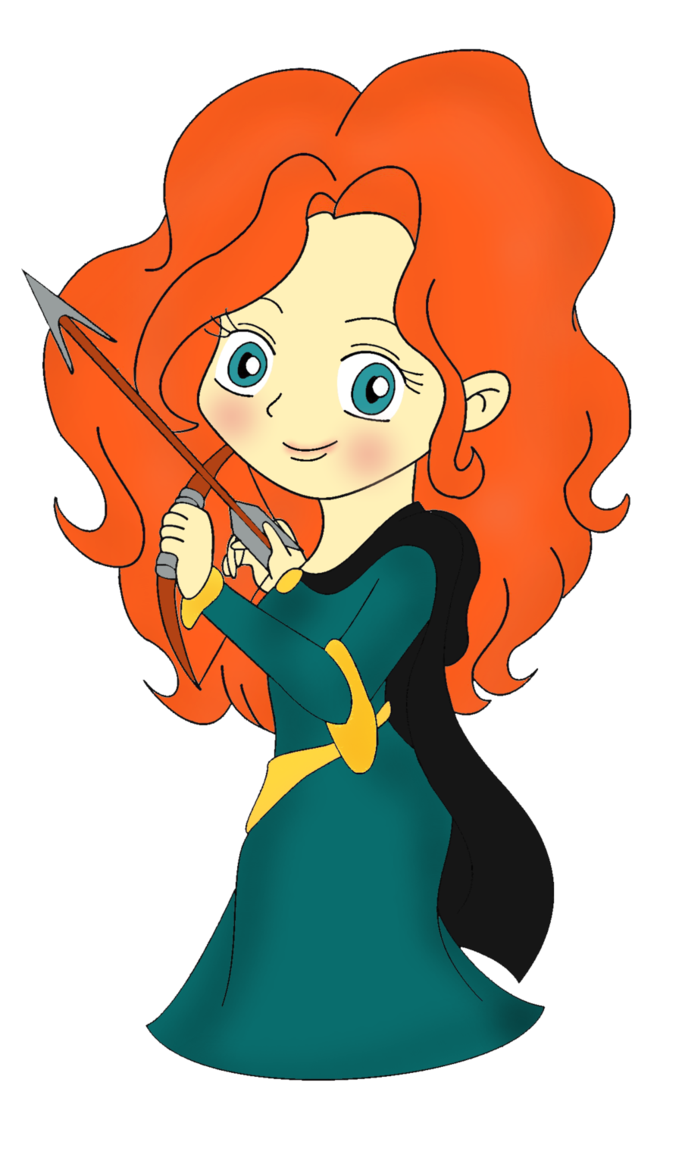 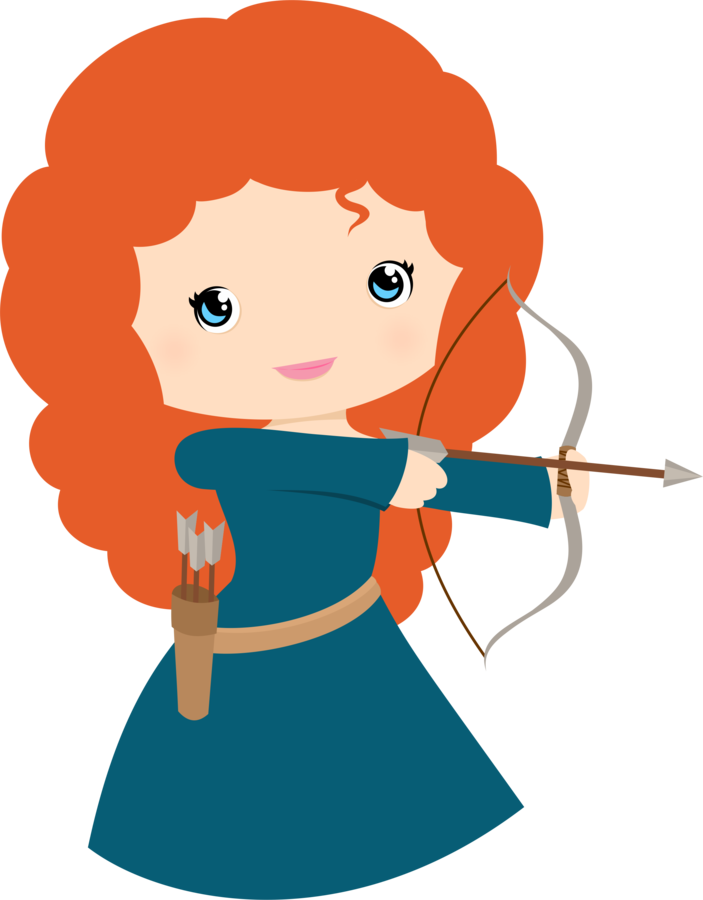 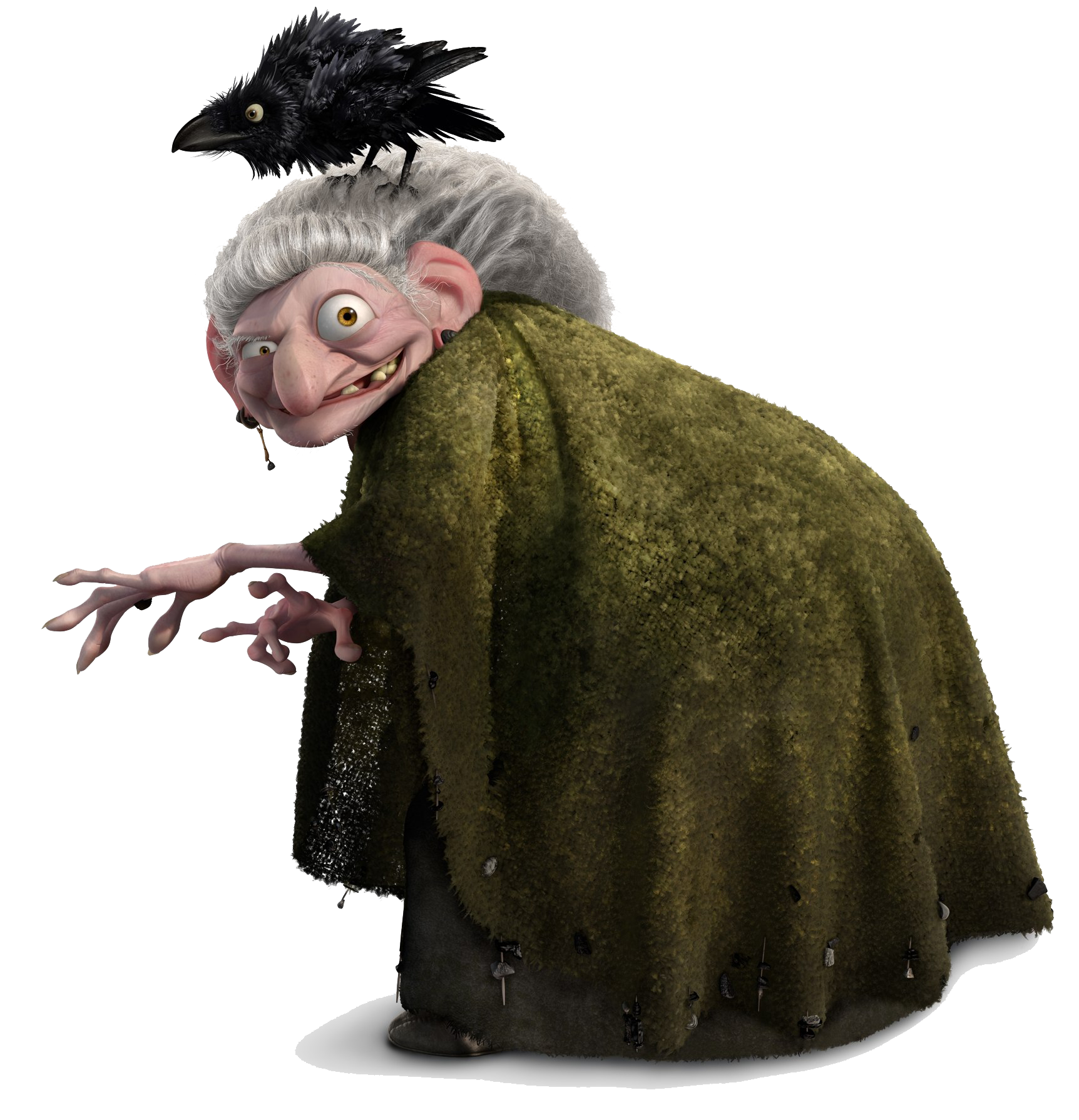 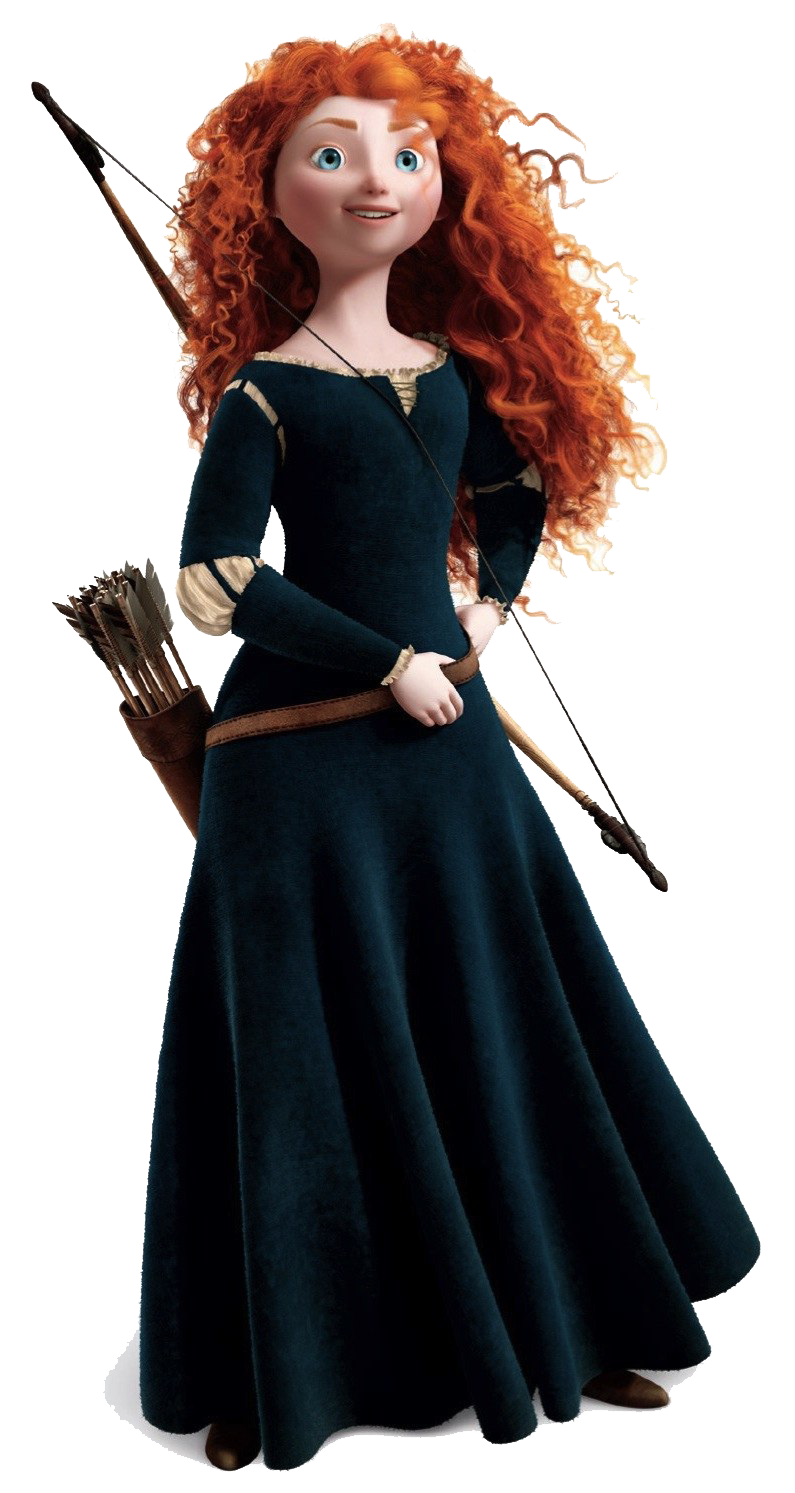 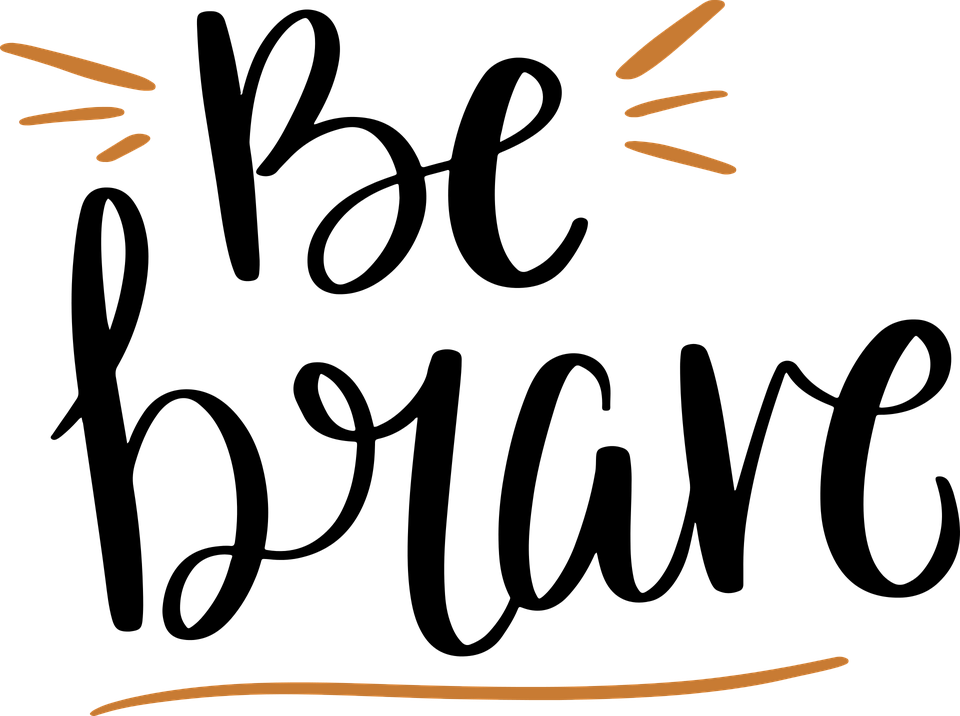 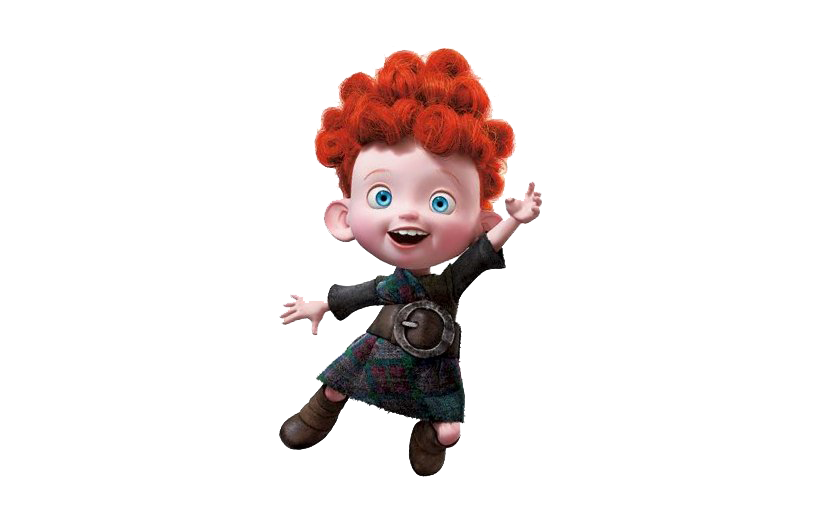 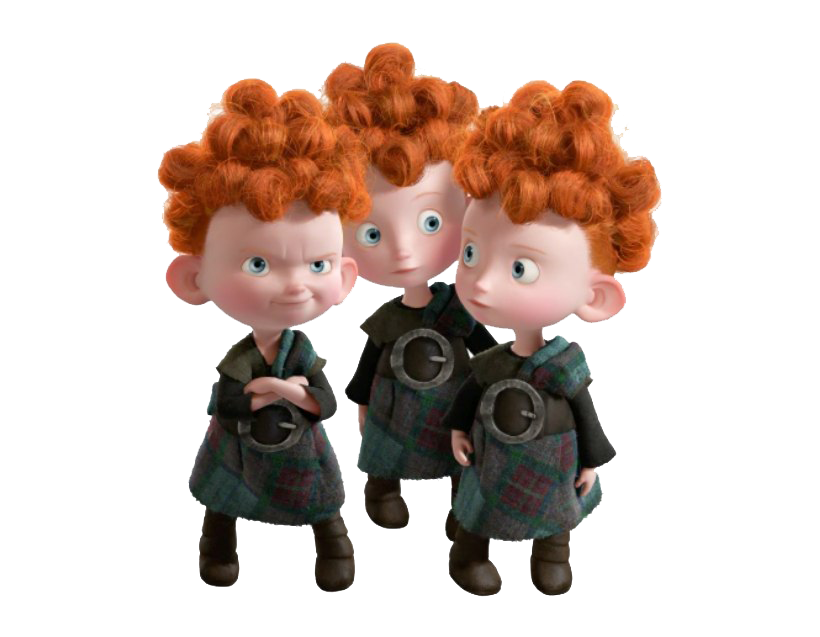 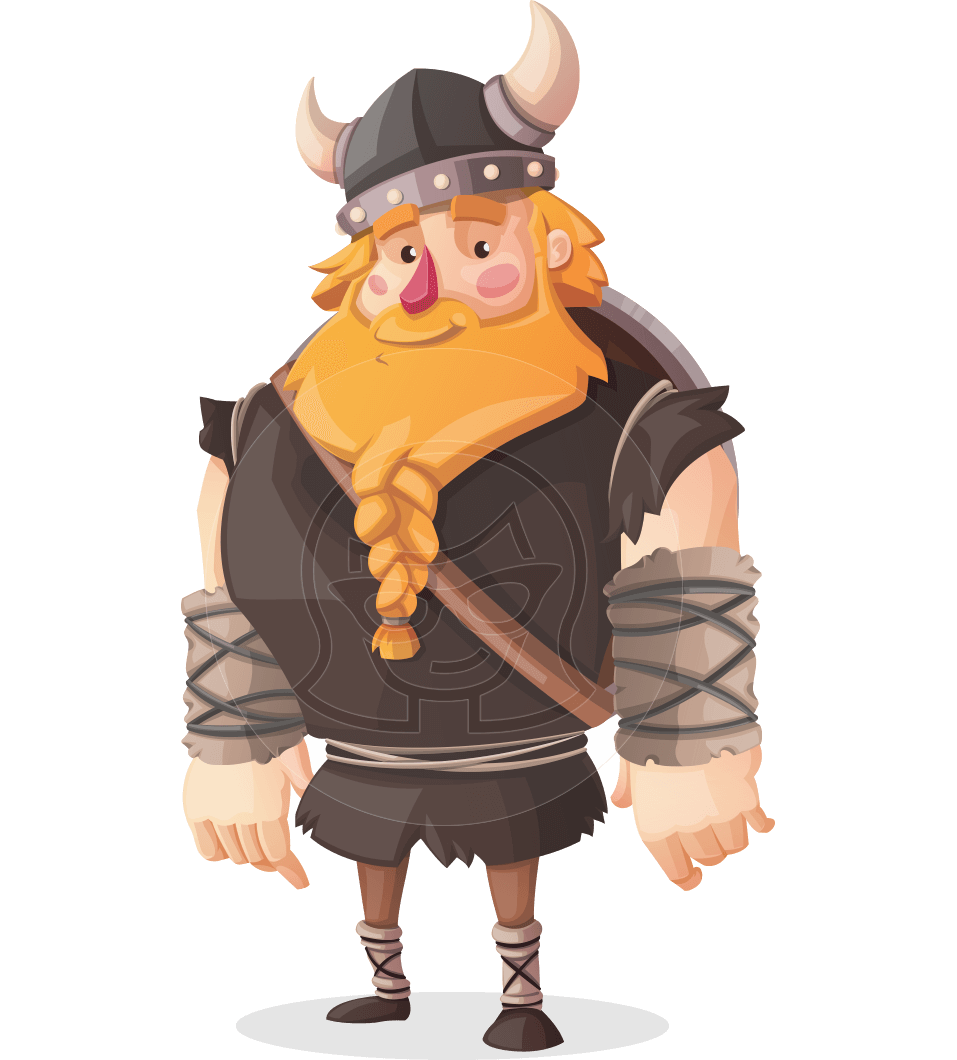 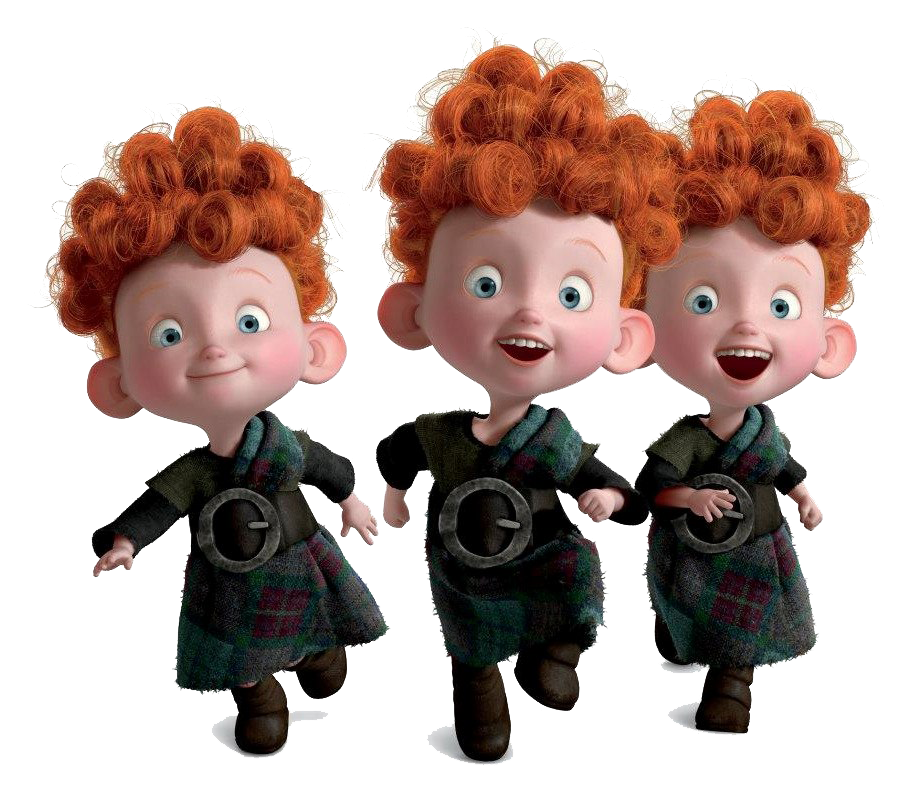 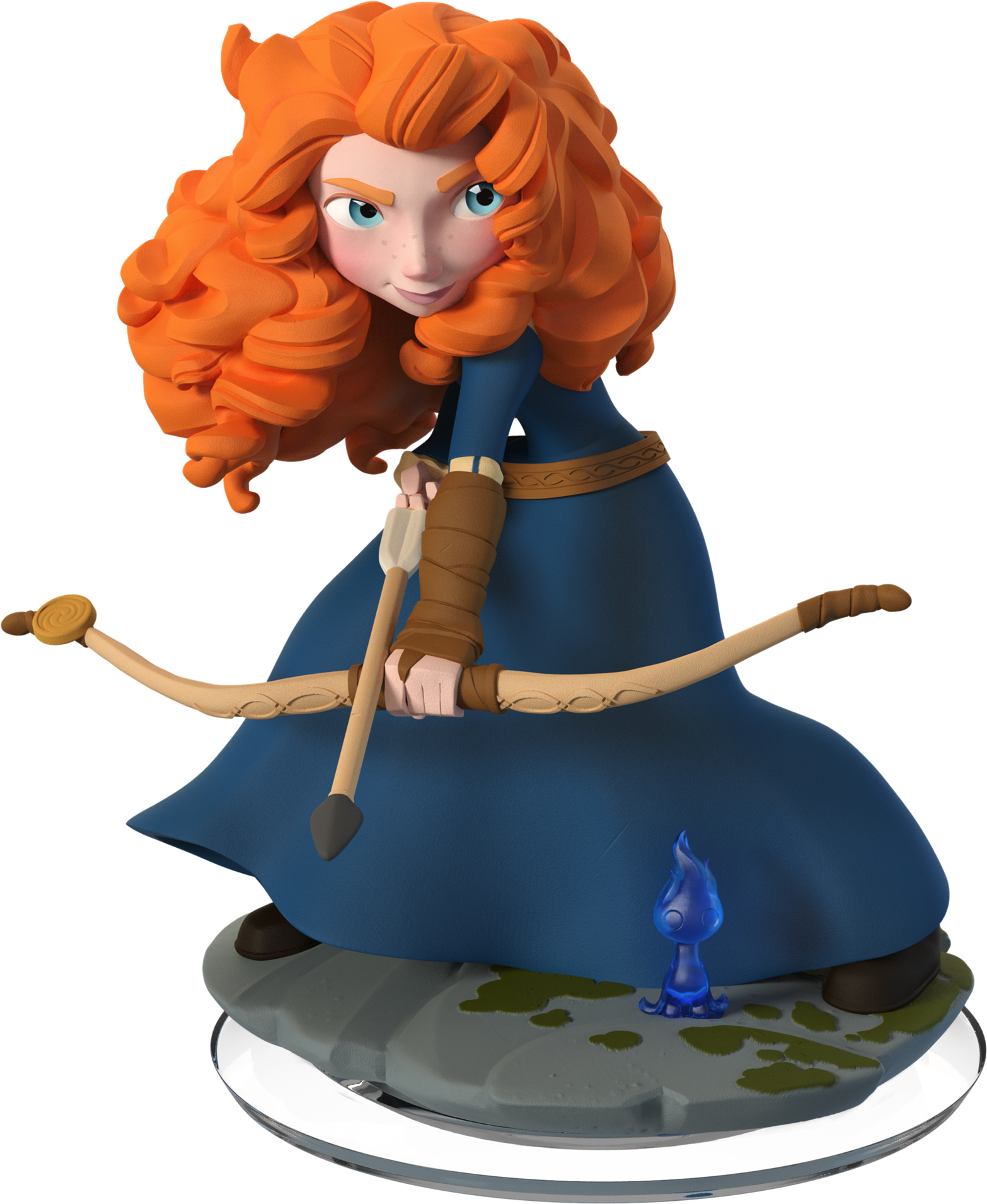 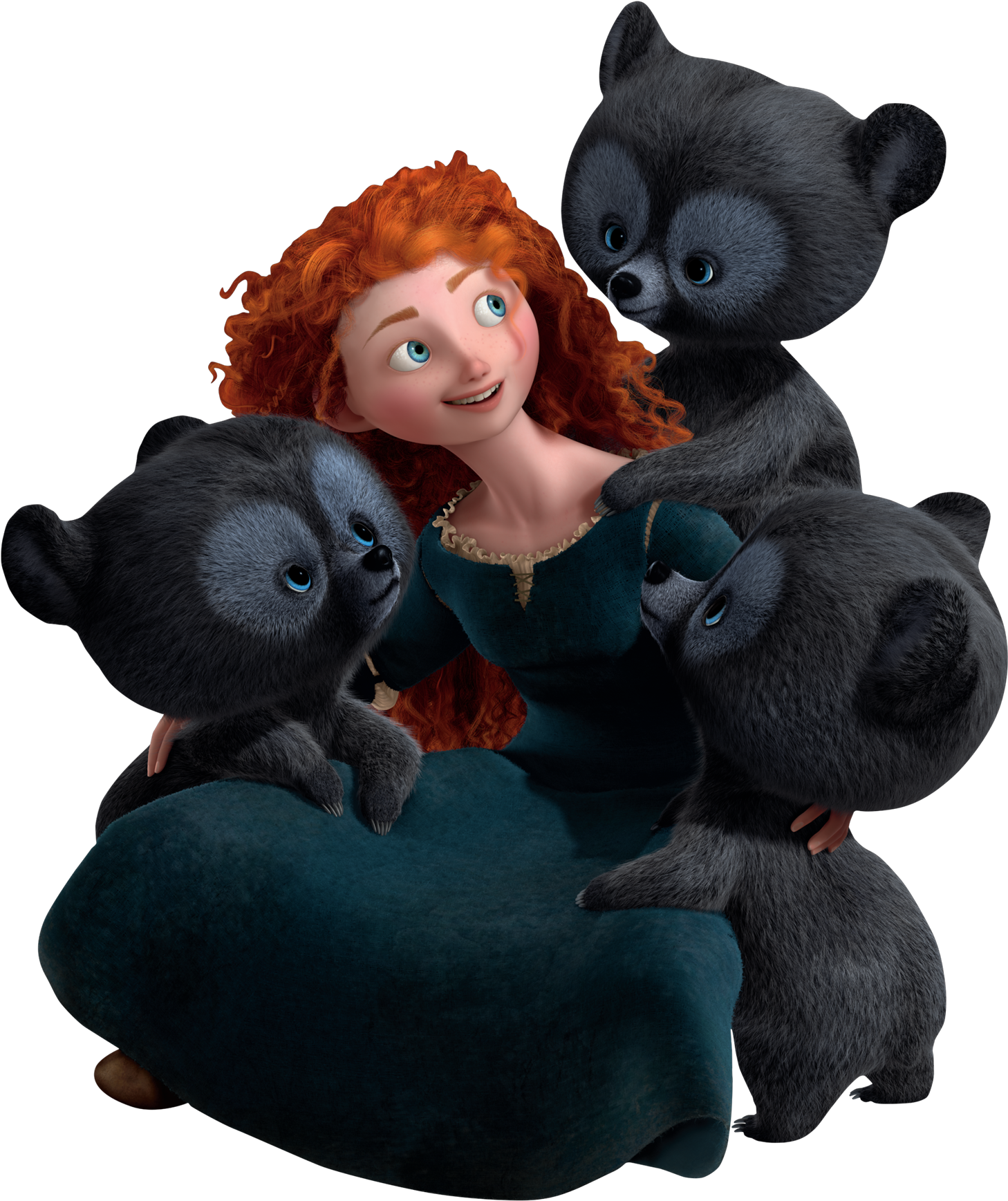