Download top and best high-quality free Bun PNG Transparent Images backgrounds available in various sizes. To view the full PNG size resolution click on any of the below image thumbnail.

A bun is a little bread-based dish or roll that is occasionally sweet. They are most typically hand-sized or smaller, with a circular top and flat bottom, and exist in a variety of forms and sizes.

Flour, sugar, milk, yeast, and butter are often used to make buns. Small fruit or nuts are commonly used in sweet variants, which may be covered with icing or caramel or filled with jam or cream. Some buns are filled with meats, while others are used to serve meats (such as hotdogs or hamburgers).

The term “bun” can also apply to specific kinds of filled dumplings, such as Chinese baozi. The texture of some of these dumplings may be similar to that of bread.

A bun is often constructed using dough that has been sweetened with sugar, butter, and, on rare occasions, egg. The dough remains ‘bread dough’ rather than ‘bun dough’ without any of them.

One of the earliest cooked meals is bread. Starch residue was discovered on rocks used for crushing plants 30,000 years ago in Europe and Australia. It’s probable that starch from the roots of plants like cattails and ferns was spread on a flat rock, placed over a fire, and baked into a rudimentary sort of flatbread around this period. A 14,500-year-old Natufian site in Jordan’s northern desert has yielded the world’s oldest evidence of bread-making. Grains became the backbone of baking bread around 10,000 BC, with the commencement of the Neolithic epoch and the development of agriculture. Because yeast spores are everywhere, including on the surface of cereal grains, any dough allowed to rest automatically leavens.

For early bread, there were a variety of leavening options. By exposing uncooked dough to air for a period of time before cooking, airborne yeasts may be captured. The Gauls and Iberians, according to Pliny the Elder, utilized the froth skimmed from beer, known as barm, to make “a lighter form of bread than other peoples,” such as barm cake. Wine-drinking regions in the ancient world employed a paste made of grape juice and flour that was left to ferment, or wheat bran soaked in wine, as a yeast source. Pliny also noted that the most popular source of leavening was to save a portion of dough from the previous day to serve as a sourdough starter.

In 1961, the Chorleywood bread technique was created, which involves vigorous mechanical manipulation of dough to drastically decrease the fermentation period and the time it takes to make a loaf. The method, which uses high-energy mixing to allow the use of grain with reduced protein content, is currently commonly employed in major facilities all over the world. As a result, bread may be made rapidly and at a reasonable cost to both the producer and the customer. The effect on nutritional value, on the other hand, has been criticized. 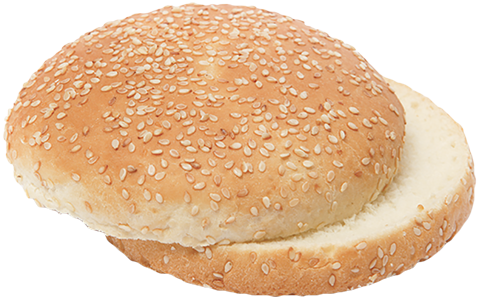 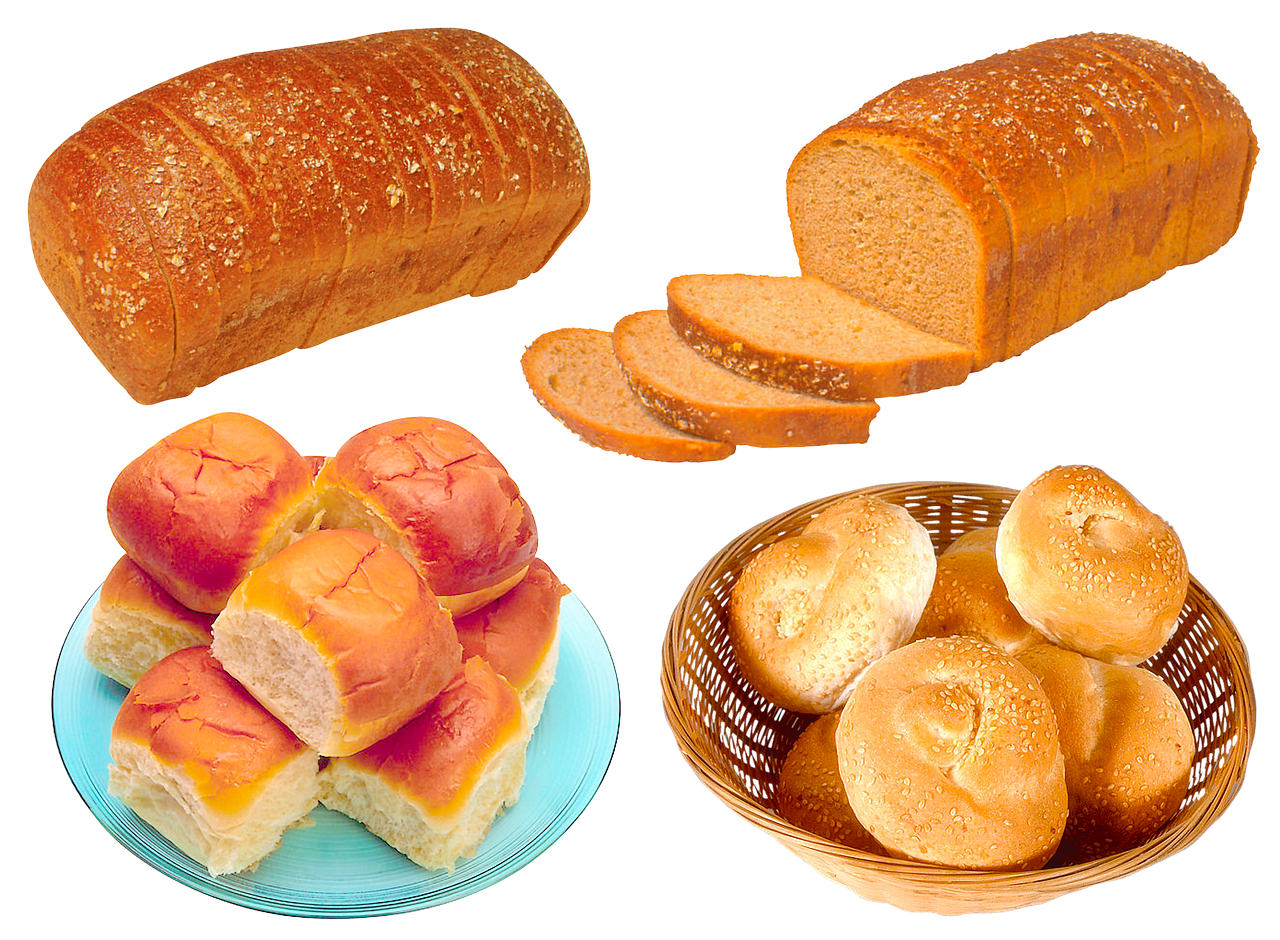 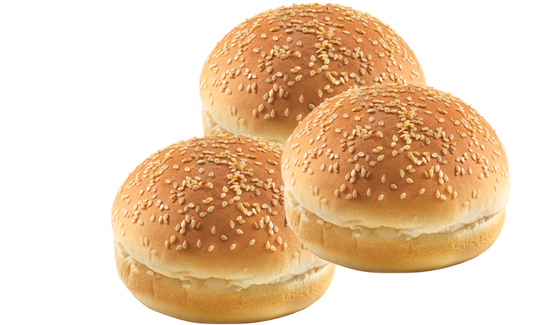 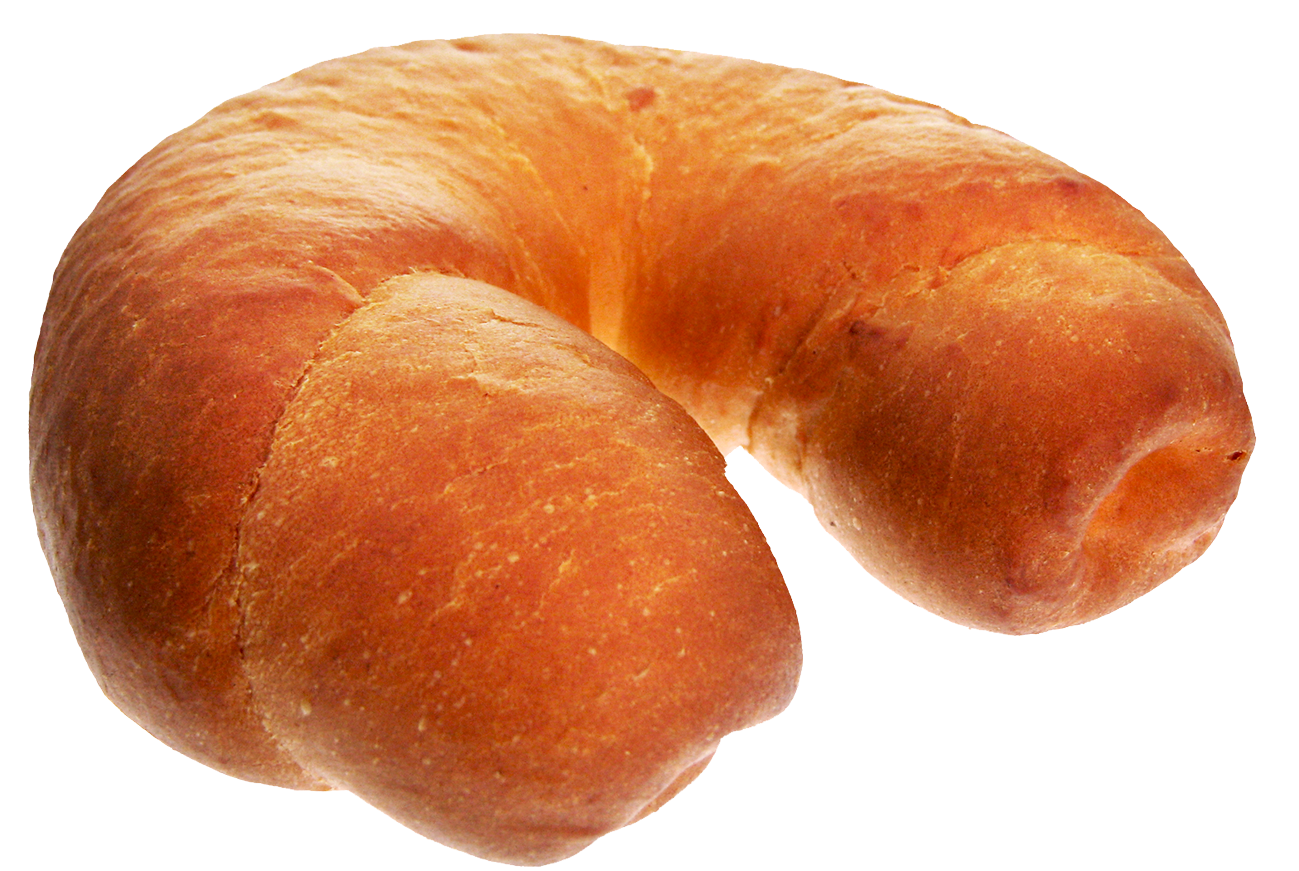 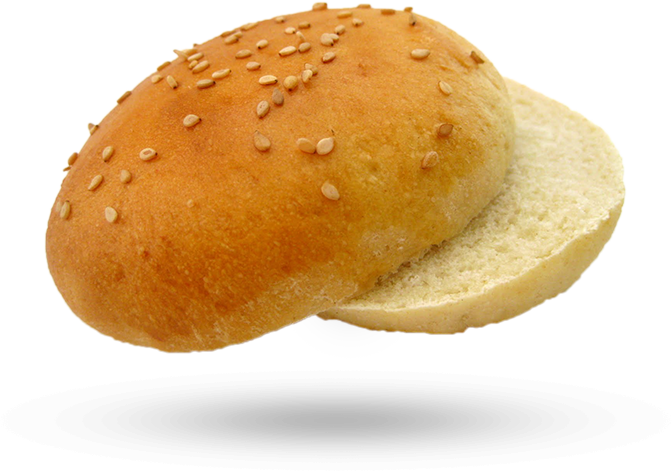 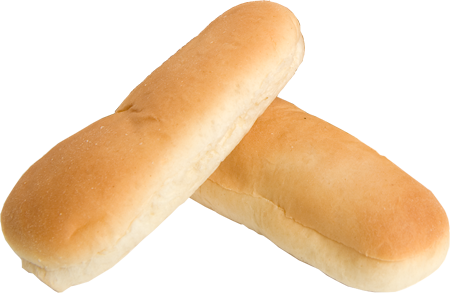 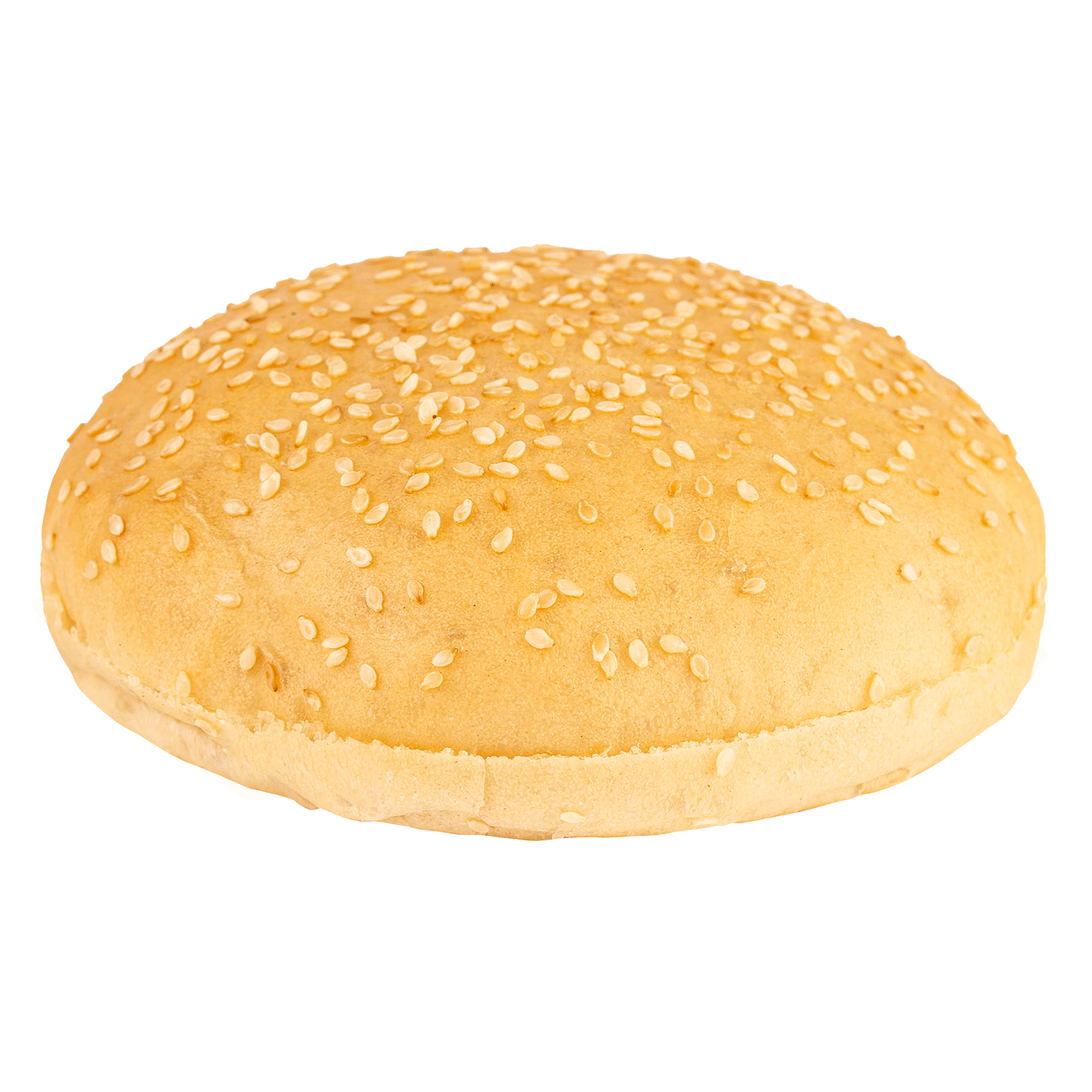 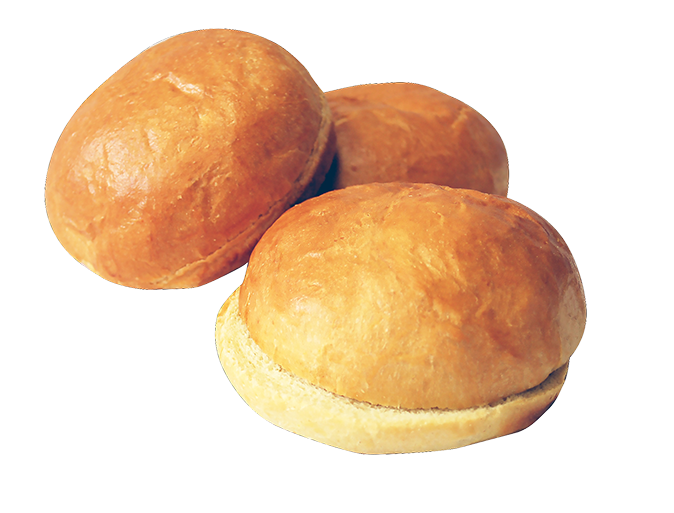 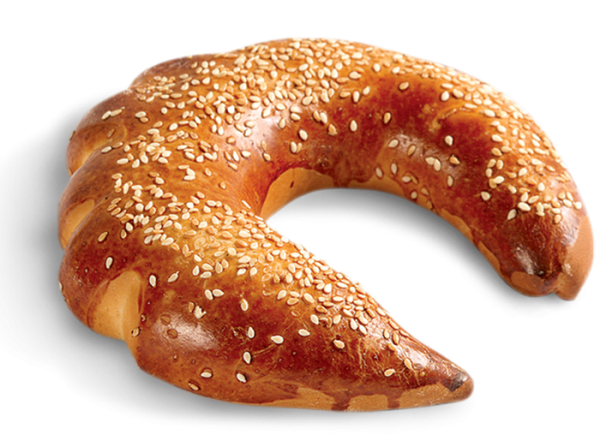 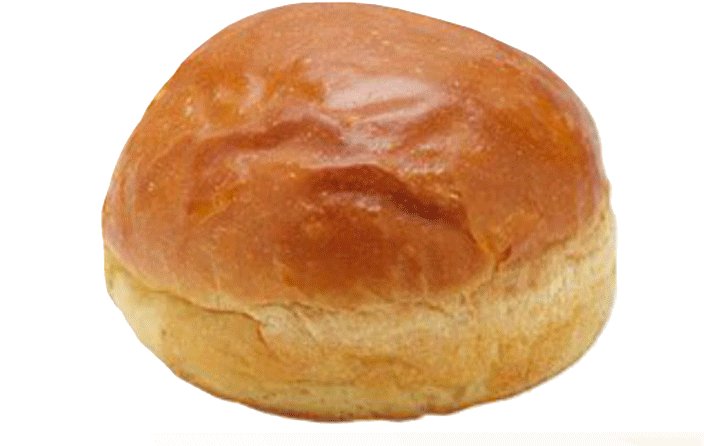 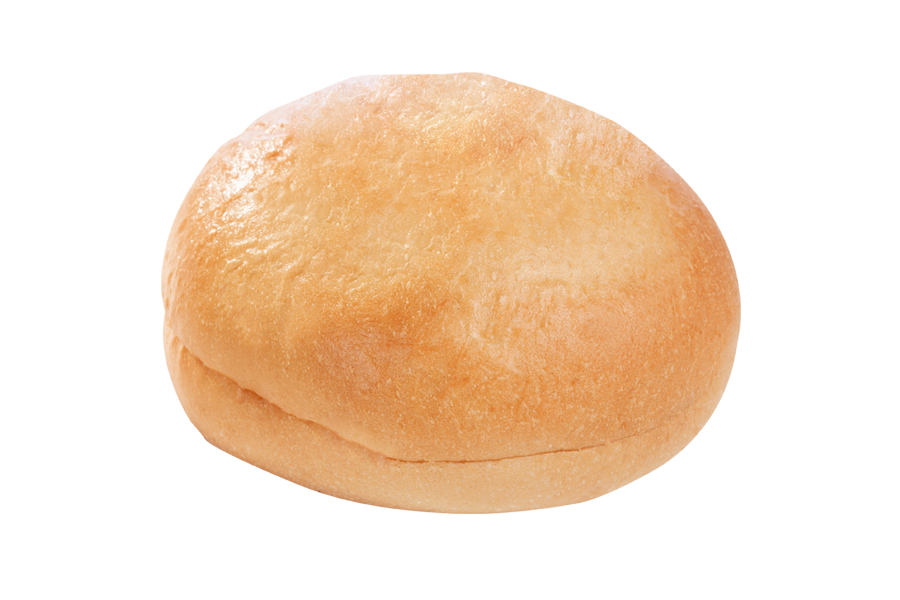 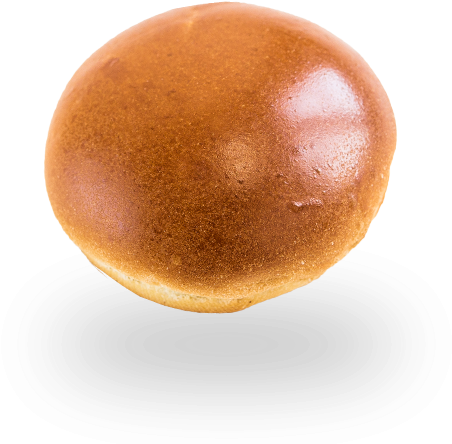 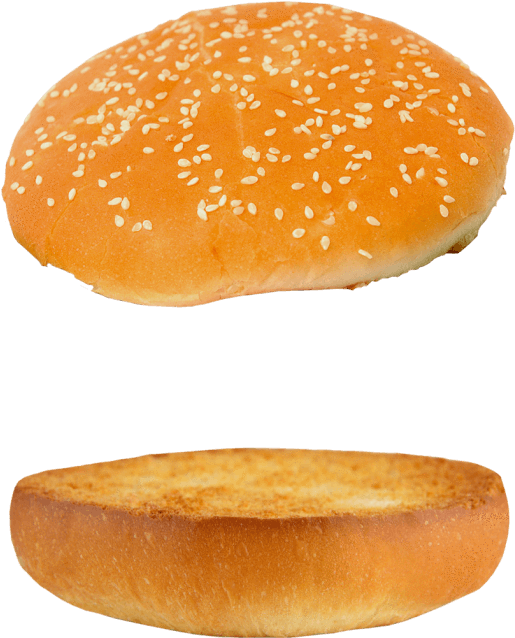 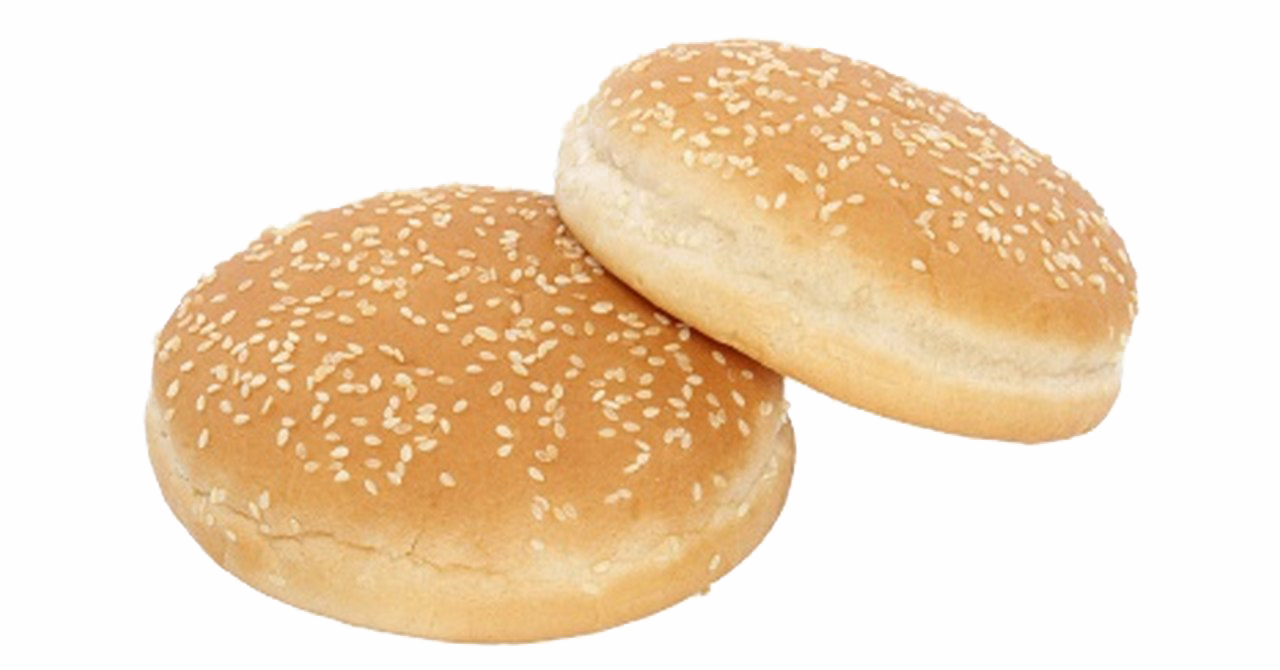 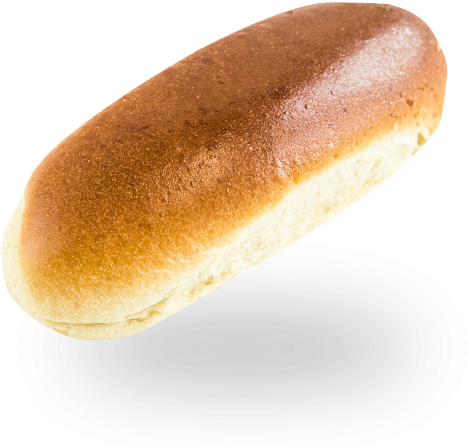 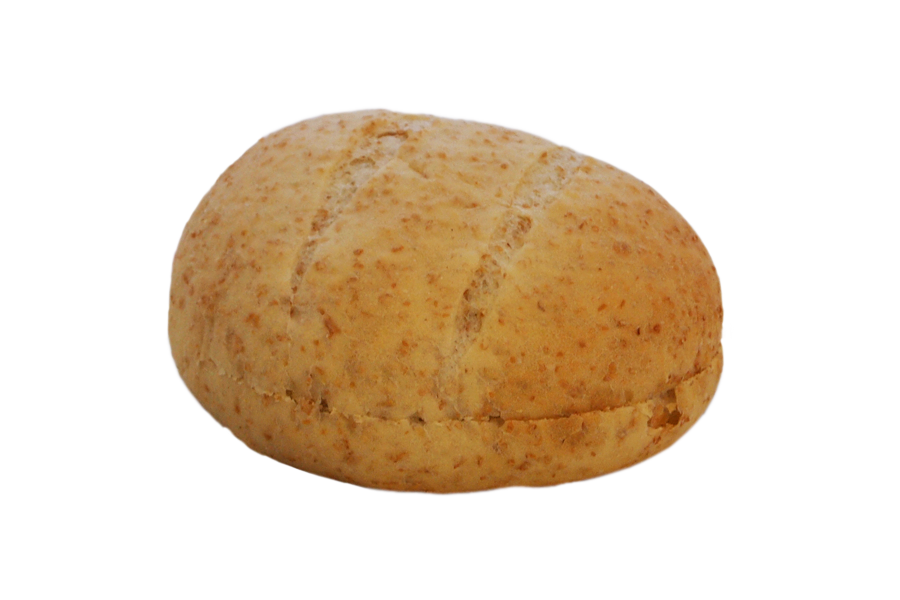 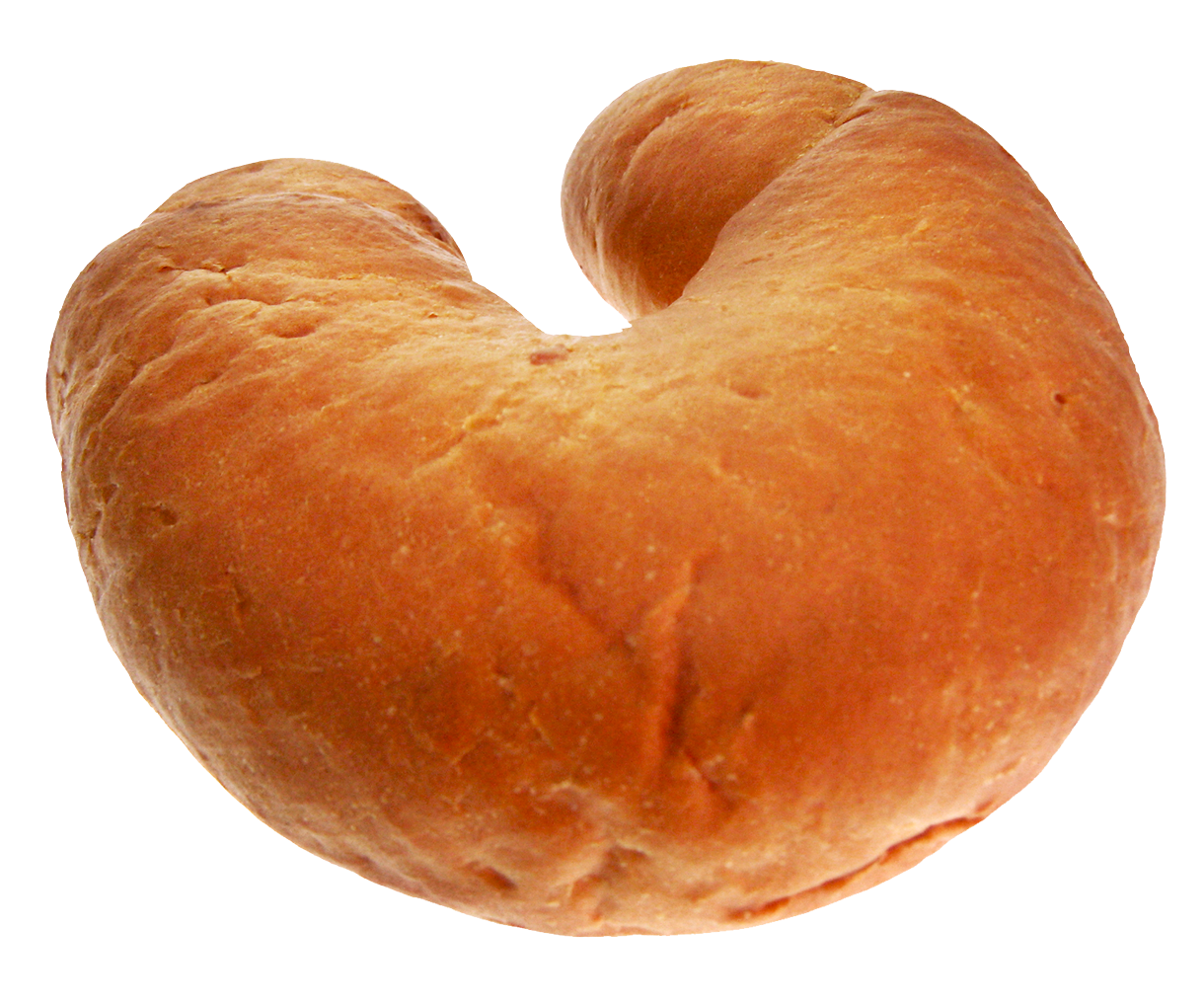 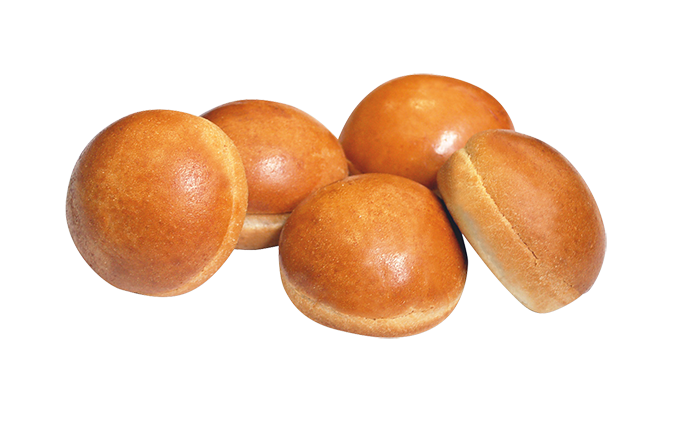 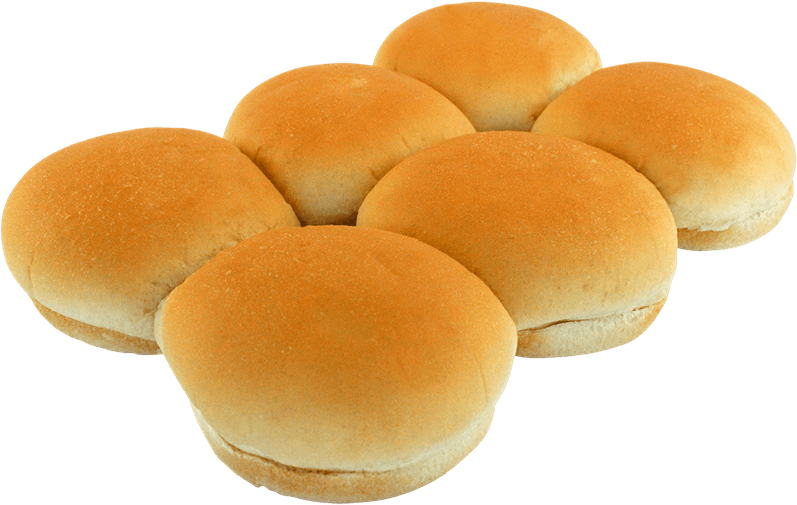 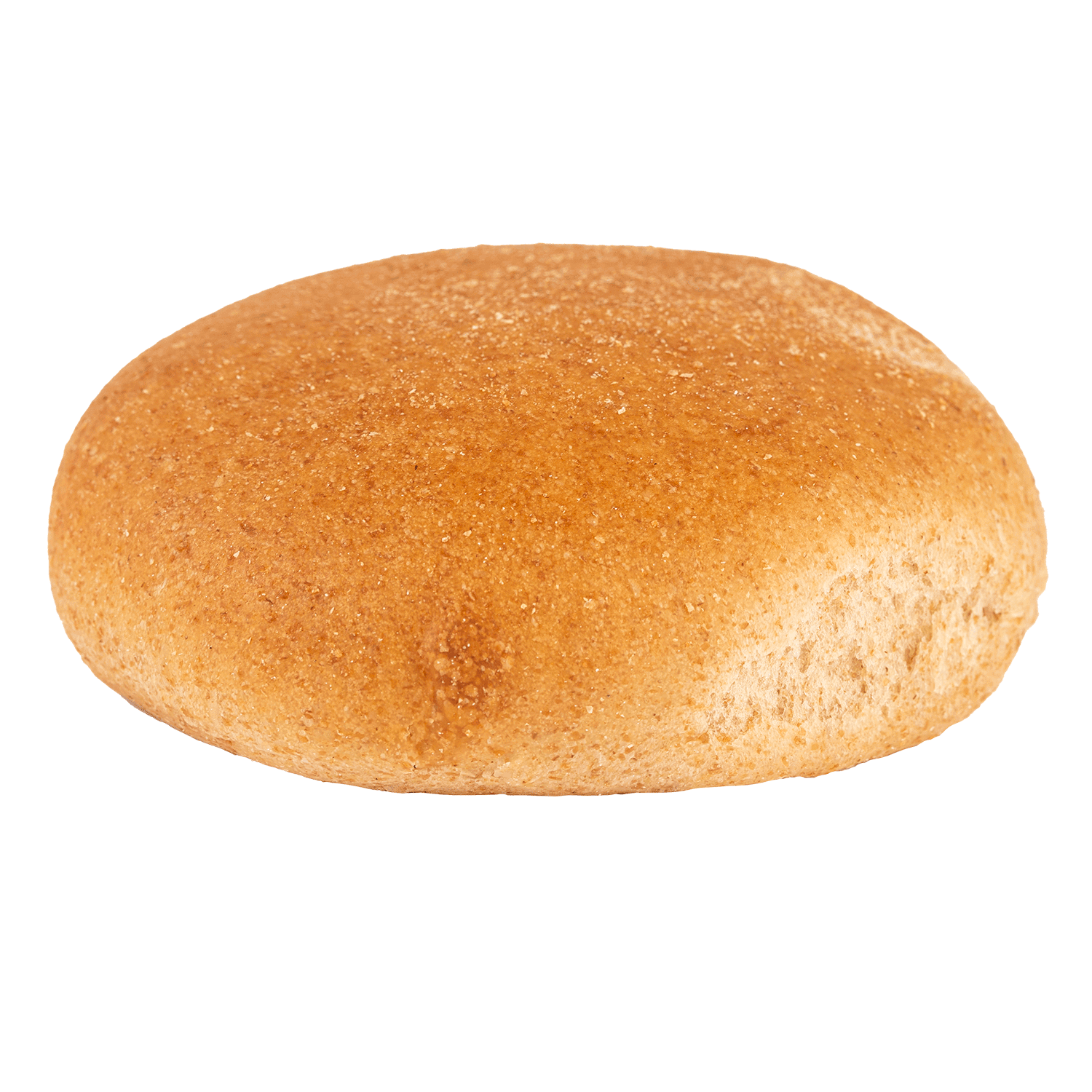