Download top and best high-quality free Callalily PNG Transparent Images backgrounds available in various sizes. To view the full PNG size resolution click on any of the below image thumbnail.

Callalily is a Filipino pop rock band that began in 2005. Kean Cipriano, Aaron Ricafrente, Lem Belaro, Nathan Reyes, and Brylle Balbuena are the members of the band at the moment. Tatsi Jamnague and Alden Acosta are two well-known ex-members. Acosta temporarily rejoined the band on tour in 2017.

“Stars,” “Take My Hand,” “Magbalik,” “Pasan,” and “Sanctuary,” all from their debut album Destination XYZ, helped the band burst into the Philippine music industry. Not long after, they released their second album, Fisheye, which featured the tune “Susundan,” which was dedicated to their buddy Jan Kevin Santos’ death (sound manipulator & unclean vocals of Chicosci). Sony Ericsson’s ad jingle, “Eto na ang Summer,” was also played.

Cipriano has also taken on a new role as a cast member on TV5’s top-rated Sunday noontime adolescent drama BFGF, which stars Alex Gonzaga, a prominent lady TV host and actor. Half of the band’s songs, as well as some new ones, are used in the show, with “Yakap” serving as the theme song and “Magbalik” serving as a background track. Cipriano also co-hosts P.O.5, a musical variety show that airs every Sunday. He has also been in Hapi Together and Magic Gimik, a magical comedic reality show. He previously appeared on TV5’s Magic Bagsik and Sugod Mga Kapatid. Callalily may also be seen in Aga Muhlach and Regine Velasquez’s films “Praybeyt Benjamin” and “Of All the Things.”

Cipriano has also collaborated with 6cyclemind on a remake of “Kung Wala Na Nga” with Yeng Constantino and Tutti, both of whom are musicians. On ABS CBN’s Music Uplate Live in June 2010, they premiered the music video.

Alden Acosta, Callalily’s guitarist, left the band in 2010 and relocated to the United States.

Callalily covered the Eraserheads’ “Minsan” from the album The Reunion by numerous artists in 2012. Flower Power (Callalily album) was released in October 2012, while the band’s first song, “Pasasalamat,” was released the same month. This was also the first Callalily album after Alden Acosta, the band’s former guitarist, left to join Happy Days Ahead. “HKM (Hindi Kita Malilimutan)” was their second album’s second single.

Last March, the Flower Power album was awarded a Gold Record. They were presented with the prize by the Sunday Variety Program as quickly as possible. They also won Best Group at the MYX Music Awards 2013, which were hosted at the Music Museum, in the same month for the song “Pasasalamat.” They performed their first major gig at Music Museum on June 7 with fellow Soupstar artist 6cyclemind.

The band was named one of the Ayala Group of Companies’ Hero Foundation ambassadors in 2013. At the 45th Guillermo Mendoza Box Office Entertainment Awards 2014 in May, the band was named Most Popular Recording/Performing Group.

Greetings From Callalily, the band’s fifth album, was released at the end of 2015, and the songs “Bitter Song,” “Now I’m Dancing,” “Is This Love,” and “Sa’n Ako Magsisimula” were among the album’s highlights. 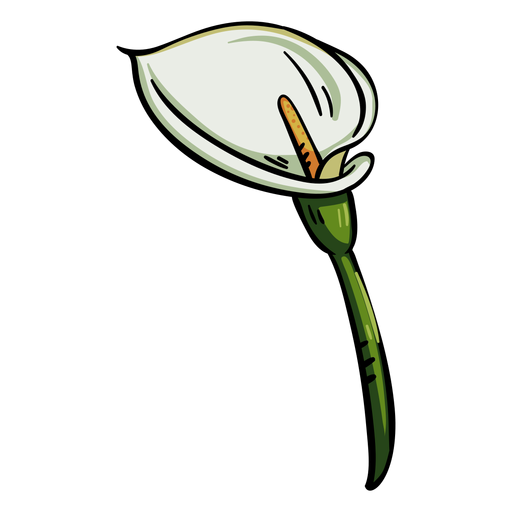 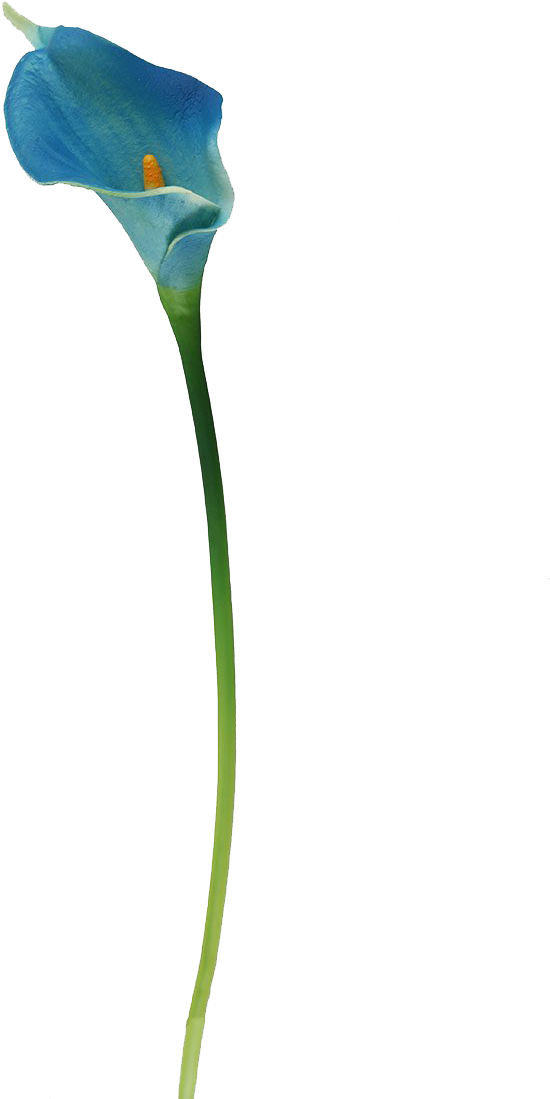 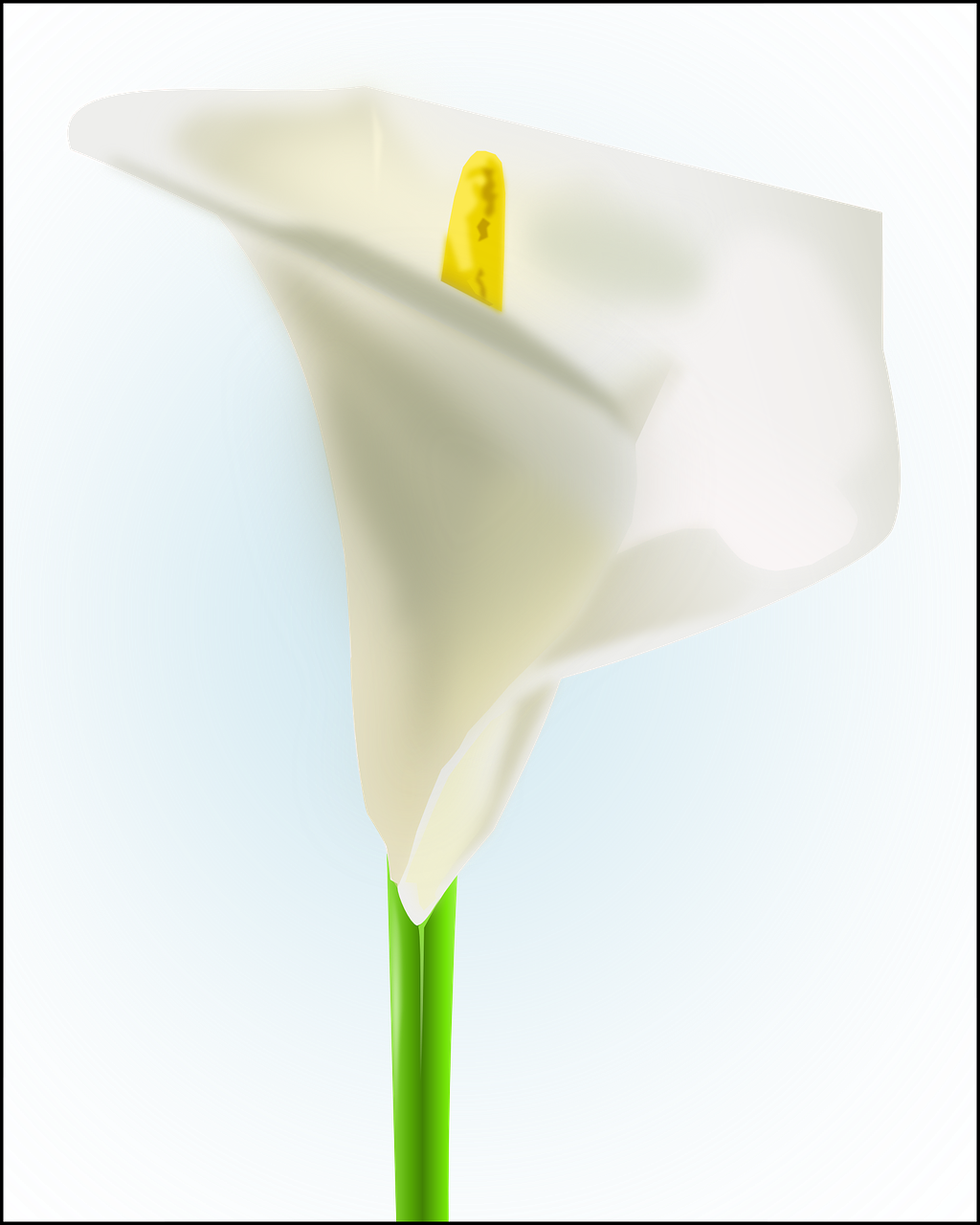 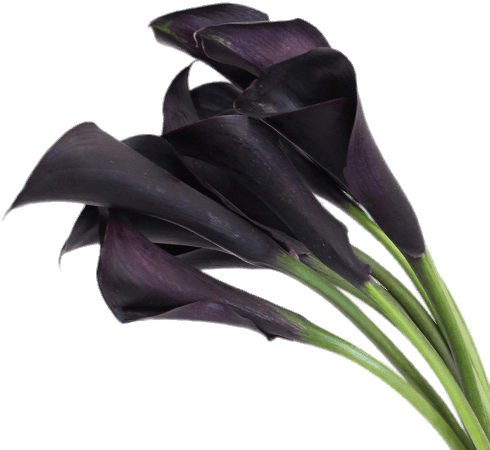 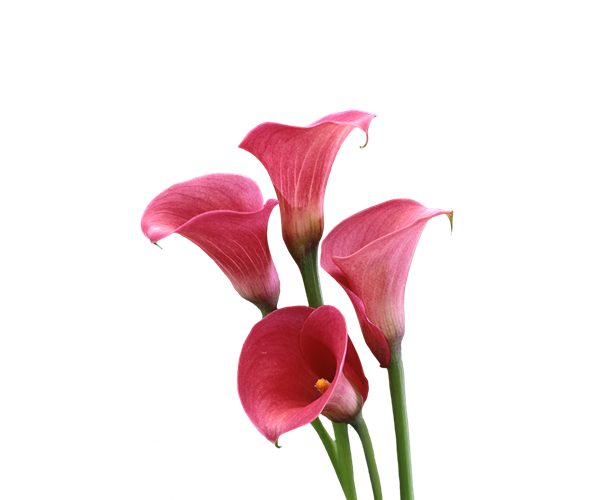 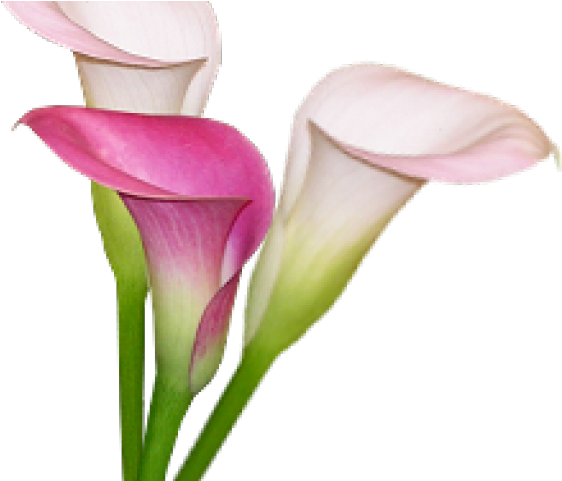 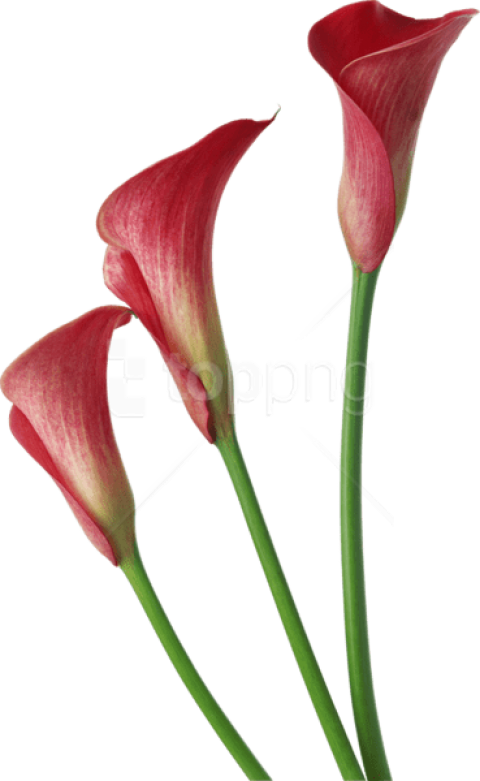 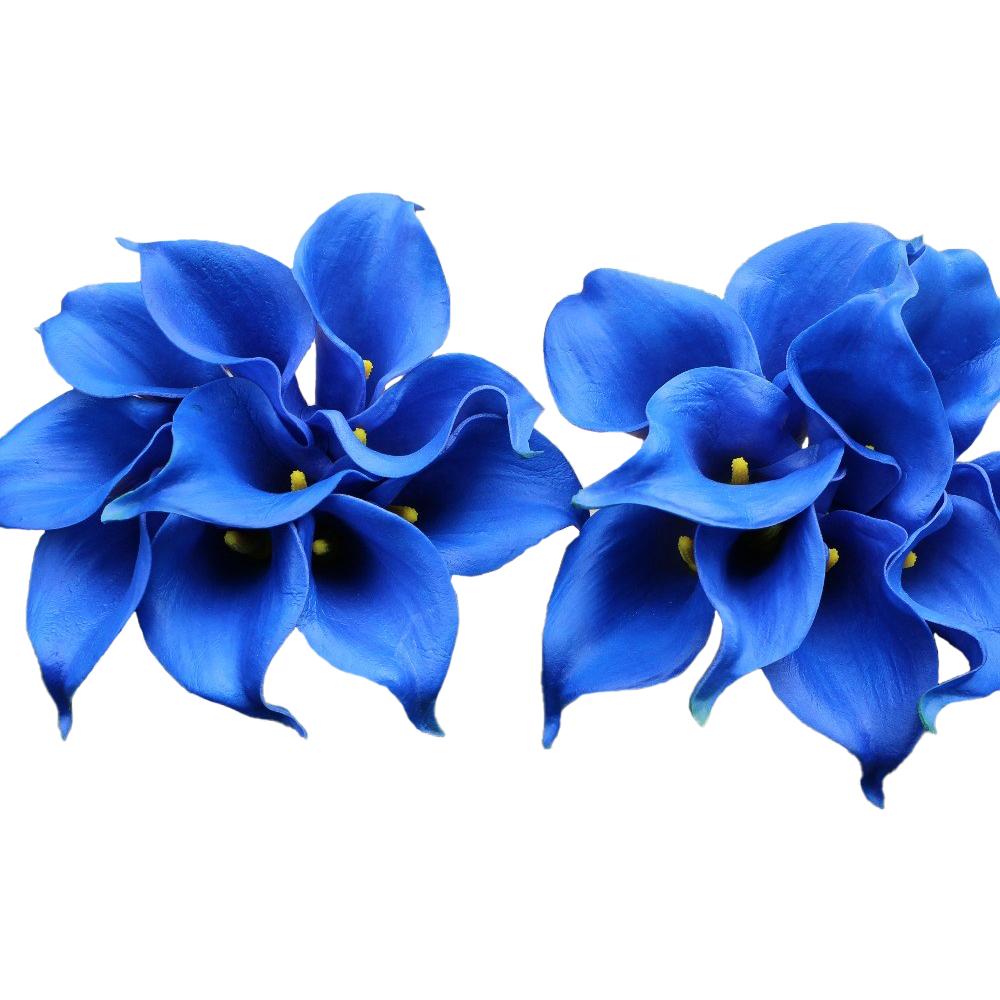 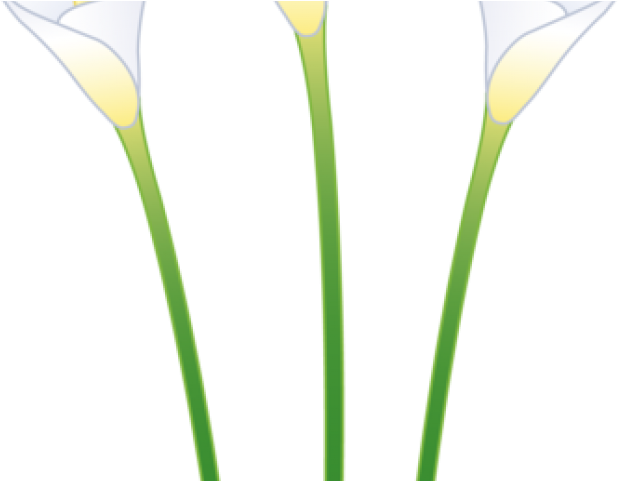 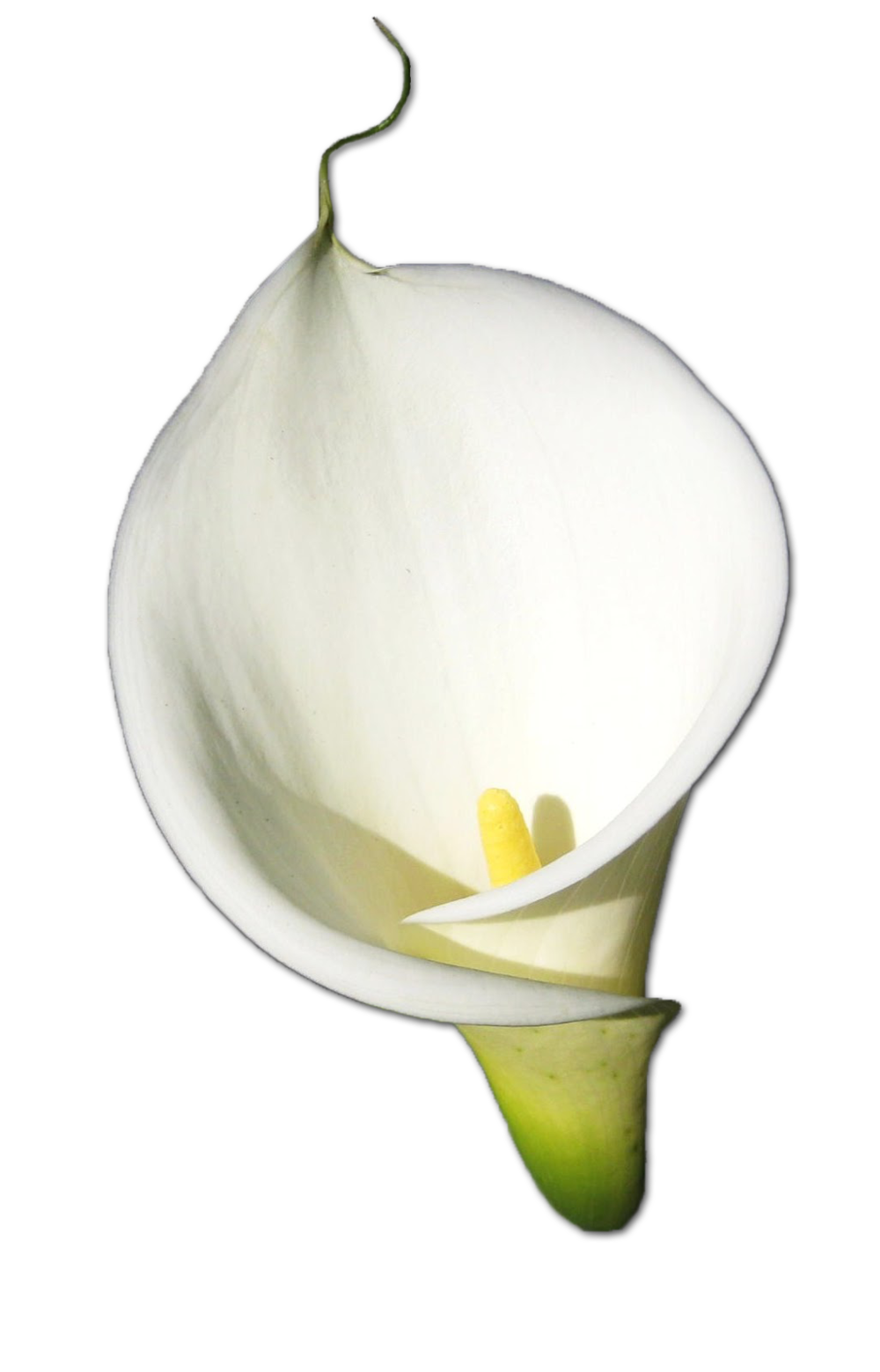 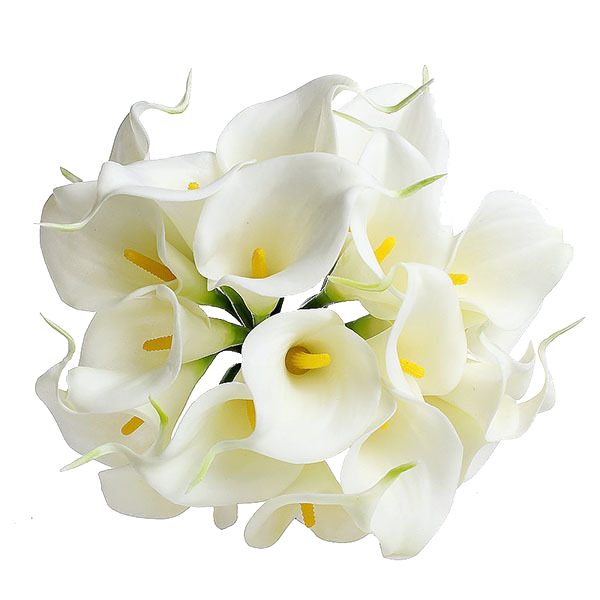 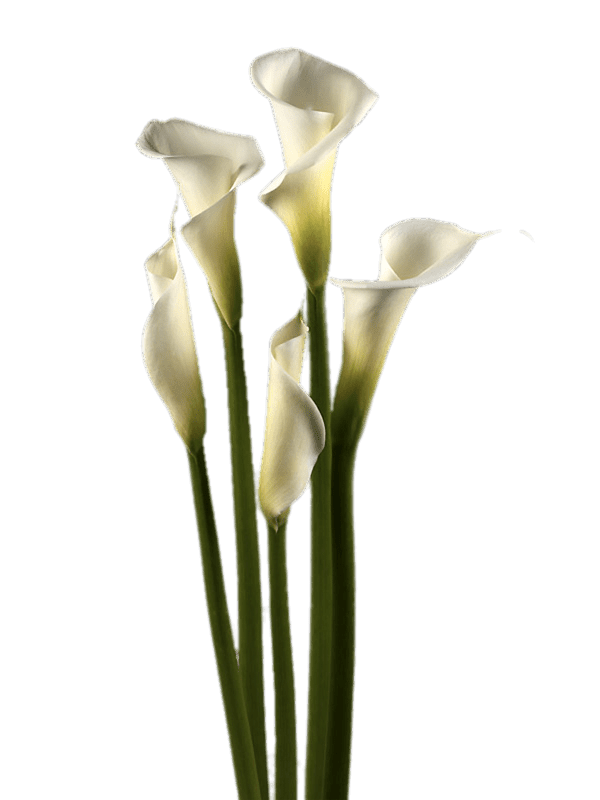 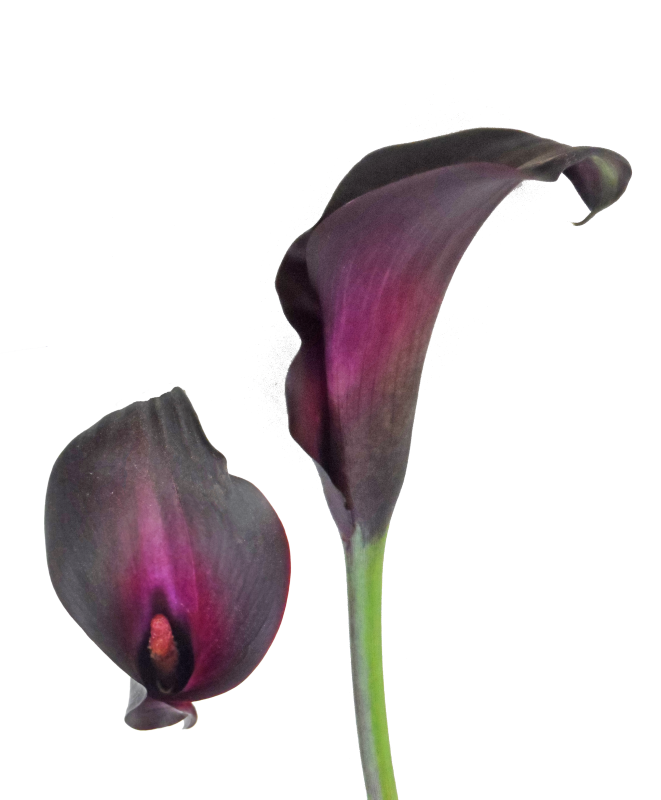 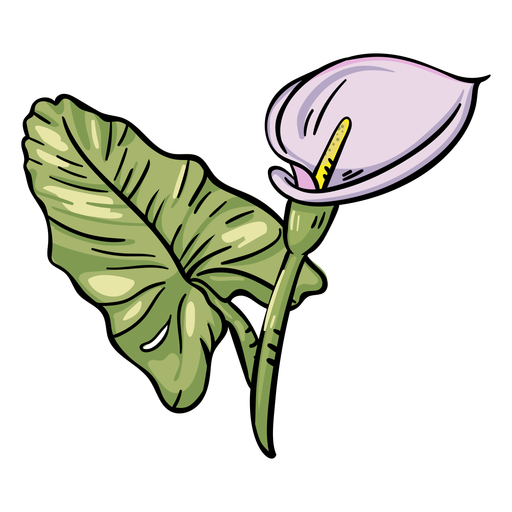 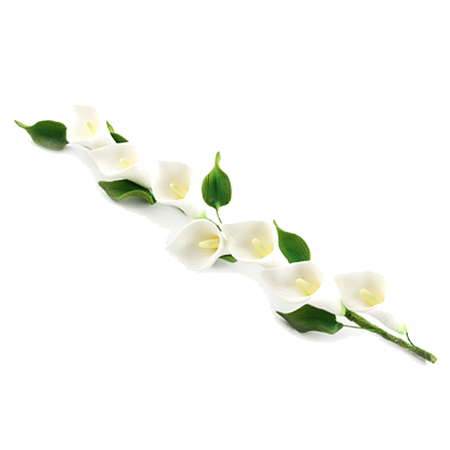 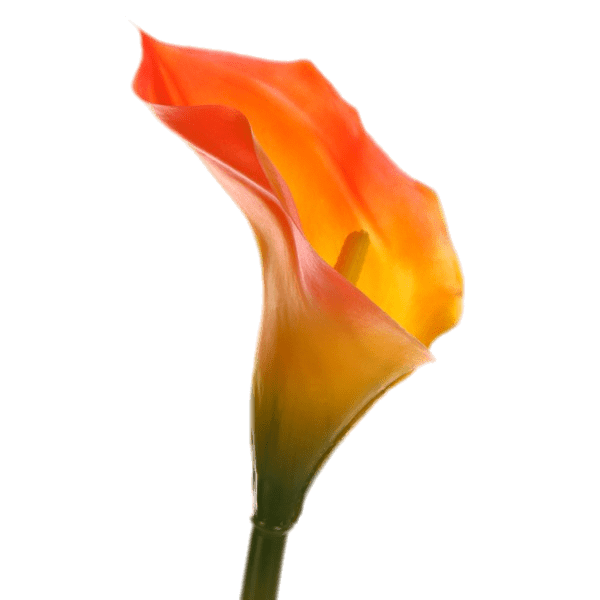 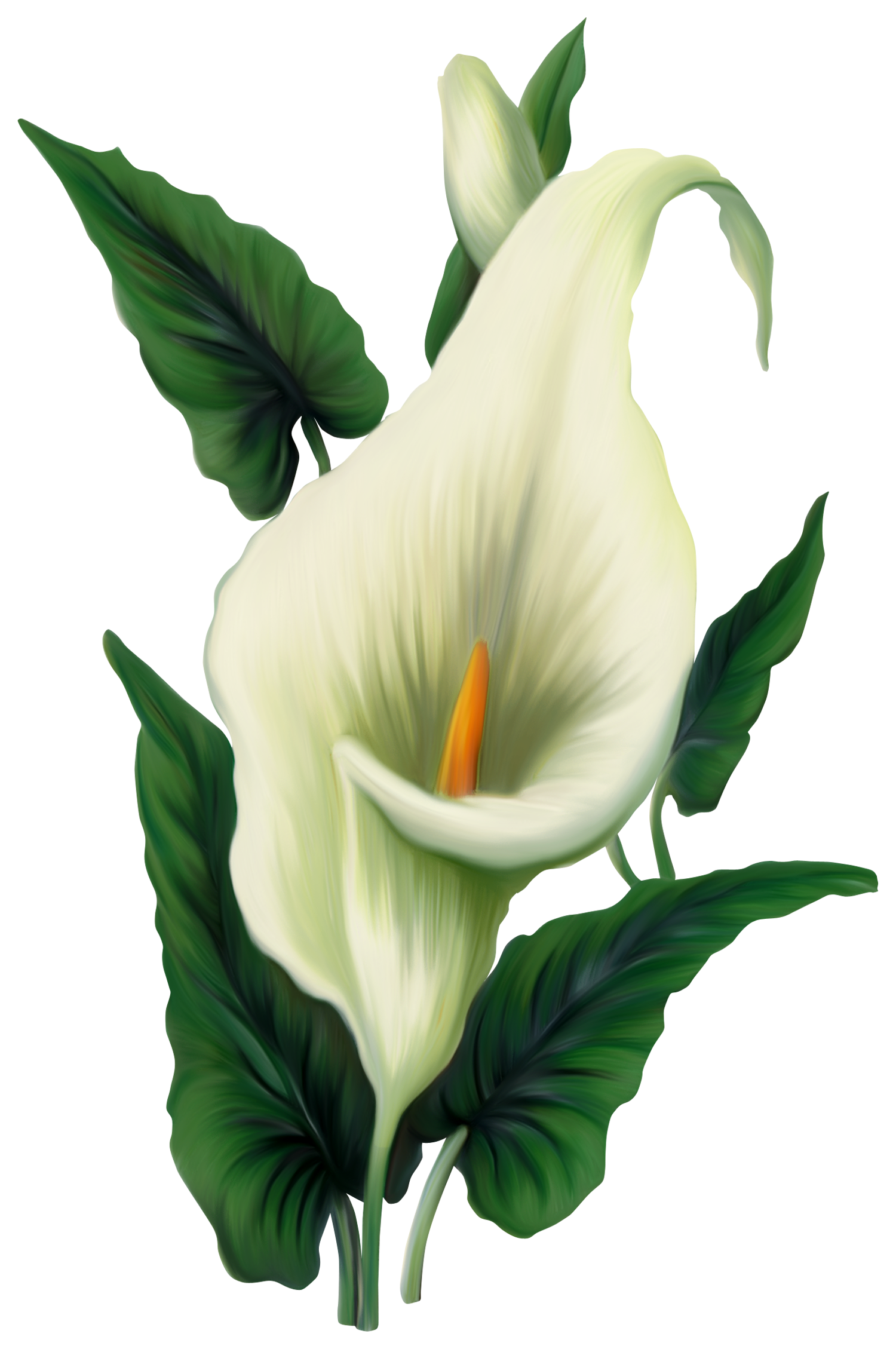 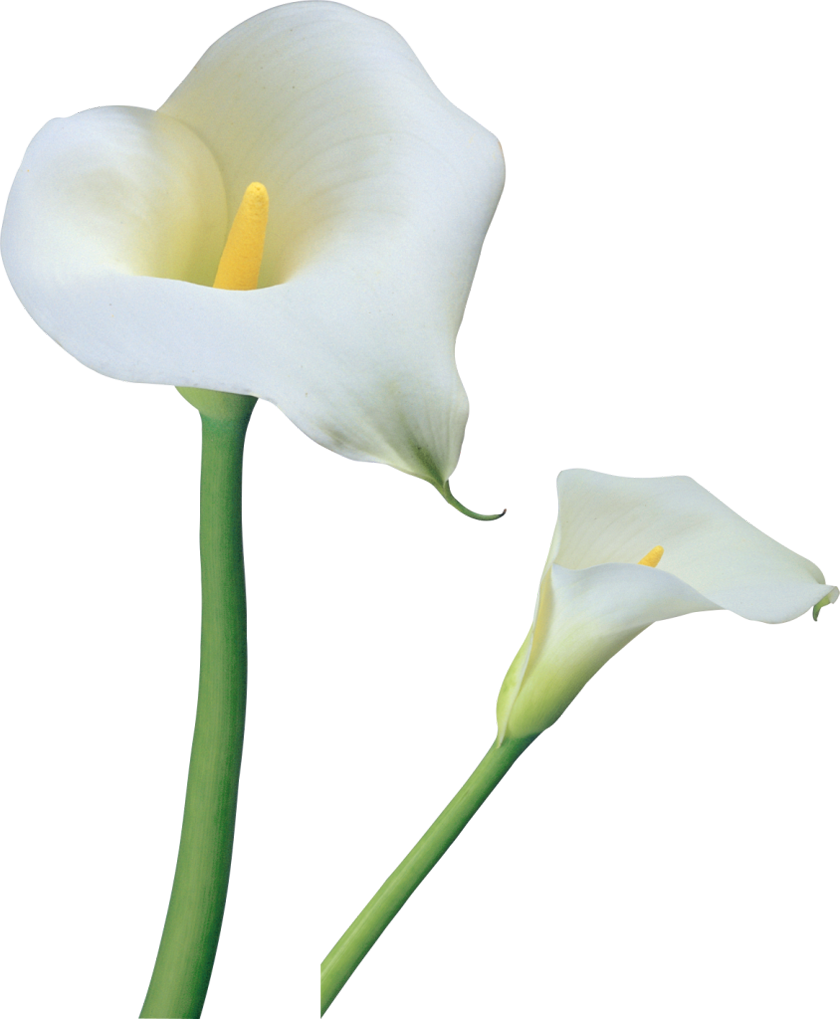 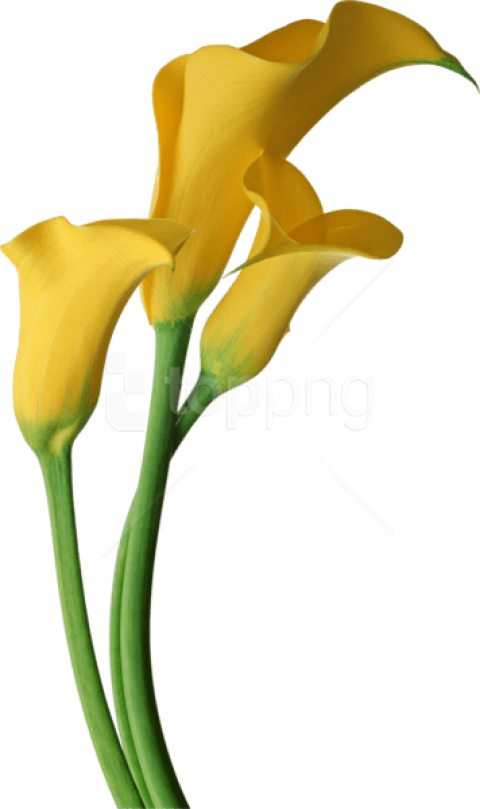