Cameron Michelle Diaz is an entrepreneur, producer, author, and former actress and model from the United States. She was named the highest-paid Hollywood actress over 40 in 2013, after receiving nominations for four Golden Globe Awards, a BAFTA Award, and three Screen Actors Guild Awards, as well as a plaque on the Hollywood Walk of Fame. Diaz’s films have grossed over US$3 billion at the domestic box office in the United States, with global grosses above US$7 billion, making her the sixth highest-grossing U.S. domestic box office actress.

Diaz was born in San Diego, California, and grew up in Long Beach. She earned a modeling deal with Elite Model Management while still in high school. She made her cinematic début at the age of 21 in the comedy The Mask, alongside Jim Carrey (1994). She went on to have a supporting part in My Best Friend’s Wedding (1997) before starring as Mary in the Farrelly Brothers’ blockbuster comedy There’s Something About Mary (1998), for which she received a Golden Globe nomination for Best Actress in a Comedy or Musical.

Diaz established a reputation as a theatrical actress with her next two movies, the sports drama Any Given Sunday and Spike Jonze’s surrealist dream Being John Malkovich (both 1999), the latter garnering her a second Golden Globe nomination.

Diaz was nominated for a third Golden Globe for her supporting role in Vanilla Sky (2001). She appeared in several high-profile films in the early 2000s, including Charlie’s Angels (2000) and its sequel Charlie’s Angels: Full Throttle (2003), as well as voicing Princess Fiona in the Shrek franchise (2001″2010). She received her fourth Golden Globe nomination for her role in Martin Scorsese’s historical epic Gangs of New York in 2002.

The dramatic comedy In Her Shoes (2005) and The Holiday (2006), as well as the psychological thriller The Box, were among her later projects (2009). Diaz starred in the comedy Bad Teacher (2011) and The Other Woman (2011) after appearing in a supporting part in The Green Hornet in 2011. (2014). Will Gluck’s 2014 film adaption of Annie was her final role before retiring from performing.

Cameron Michelle Diaz was born in San Diego, California, on August 30, 1972, to Billie (née Early), an import/export agent, and Emilio Diaz, a foreman for Unocal, a California oil corporation. Chimene Diaz is Diaz’s older sister. Diaz’s father’s family is Cuban, and her ancestors immigrated to Cuba from Spain. They later moved to Ybor City, Tampa, Florida, before eventually settling in California, where her father was born. Her mother’s ancestors are mostly English and German.

Diaz grew up in Long Beach, where she attended Los Cerritos Elementary School and subsequently Long Beach Polytechnic High School, where she met Snoop Dogg. She remembered a modest upbringing, saying: “My parents were fantastic; they were fantastic. We weren’t privileged in the least”quite the contrary. Because $20 meant a lot to us, my family would collect cans to bring in for additional money. But we were overjoyed.”

Diaz earned a modeling contract with Elite Model Management at 16 and appeared in Calvin Klein and Levi’s ads while still in high school. She was featured on the cover of Seventeen magazine in July 1990, when she was 17 years old. Diaz also modeled in Australia for two to three months in 1991, and shot a Coca-Cola commercial in Sydney. 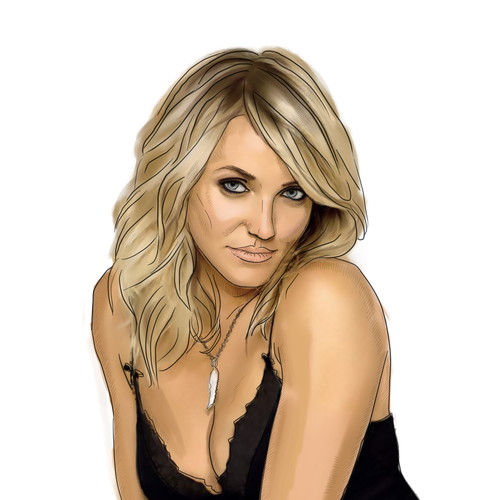 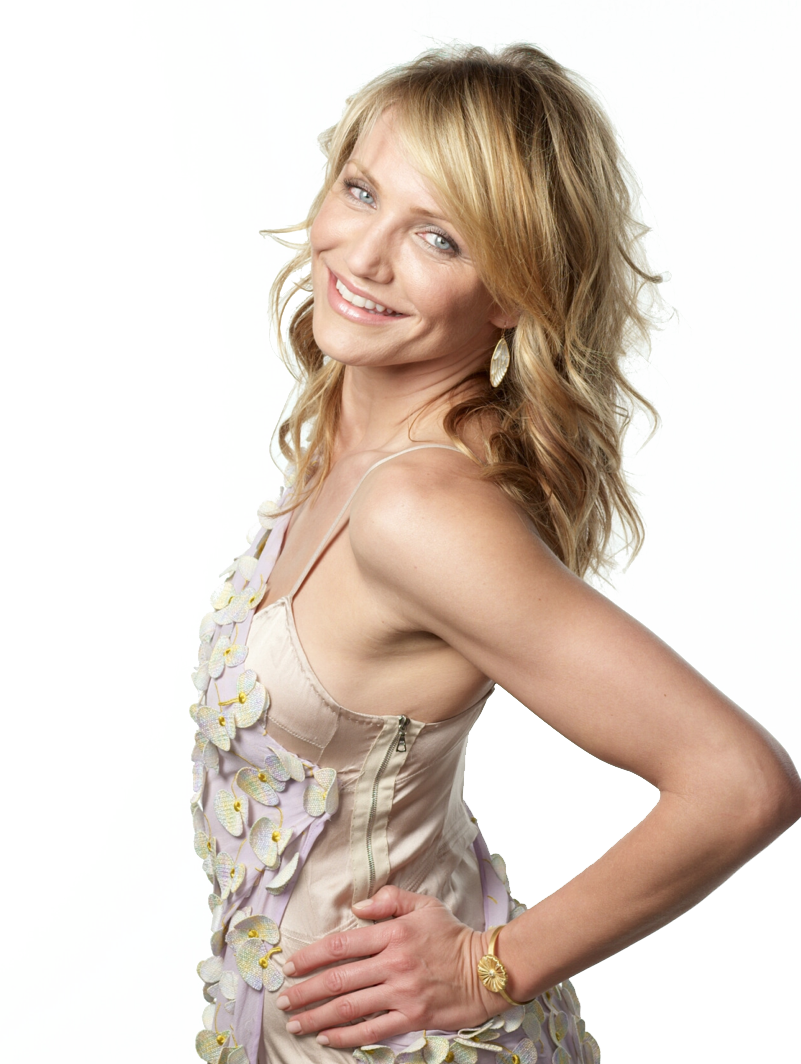 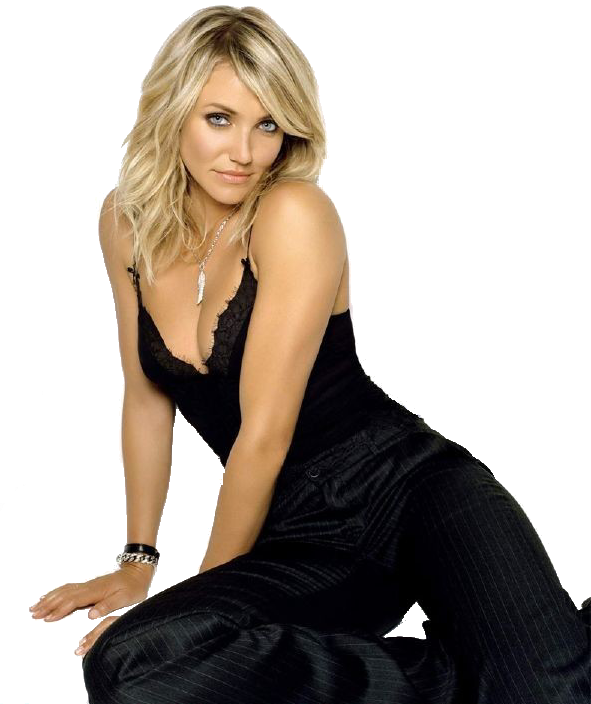 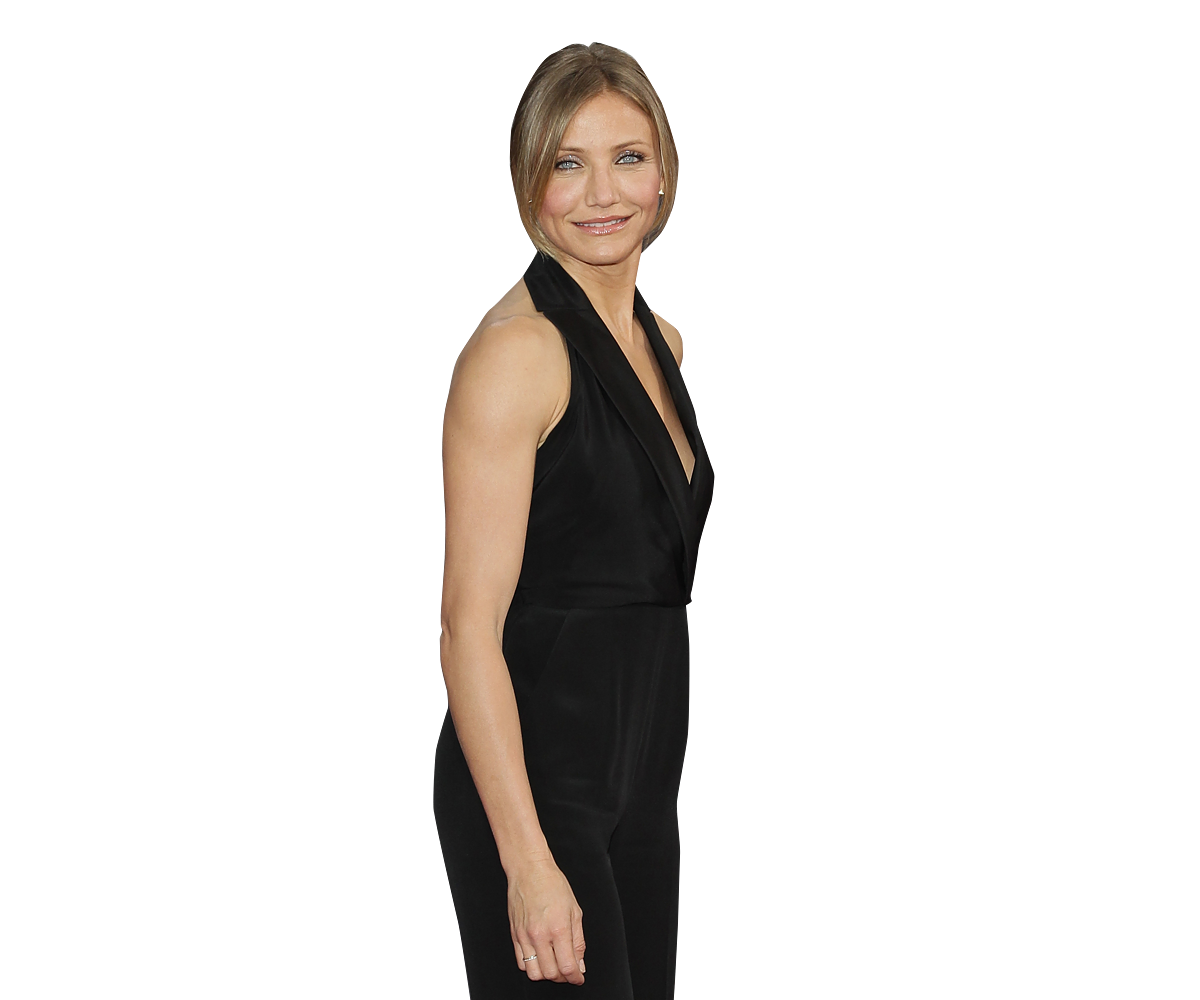 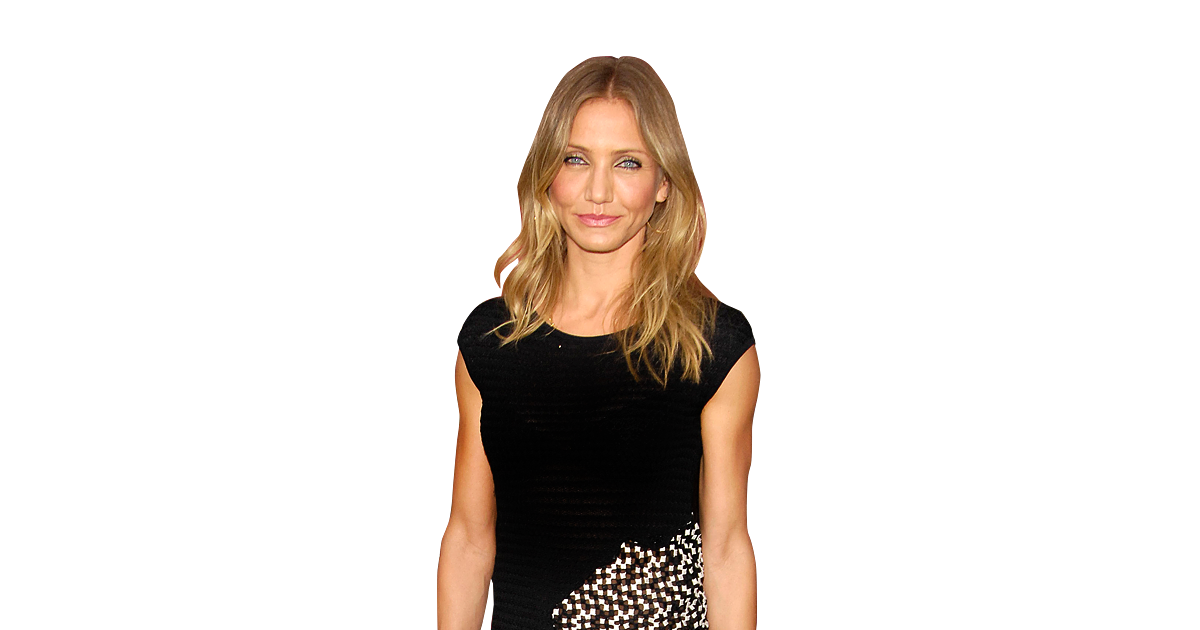 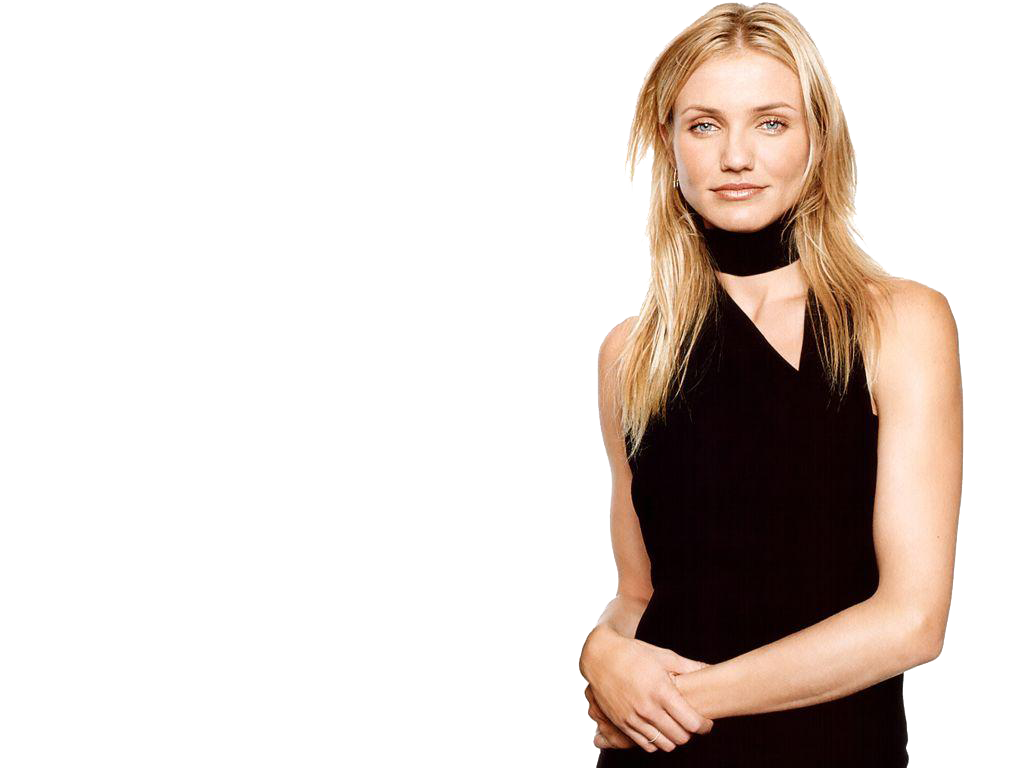 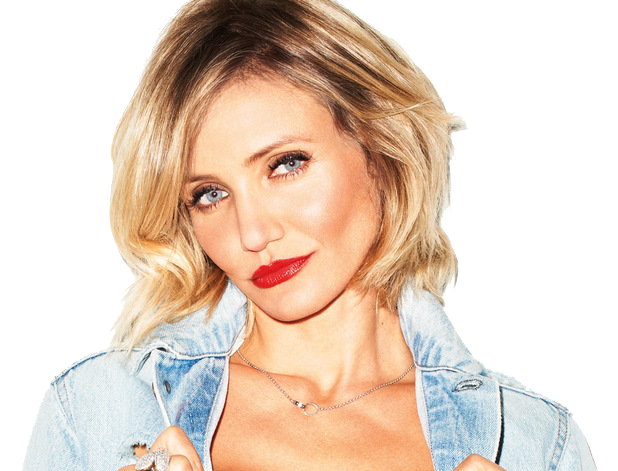 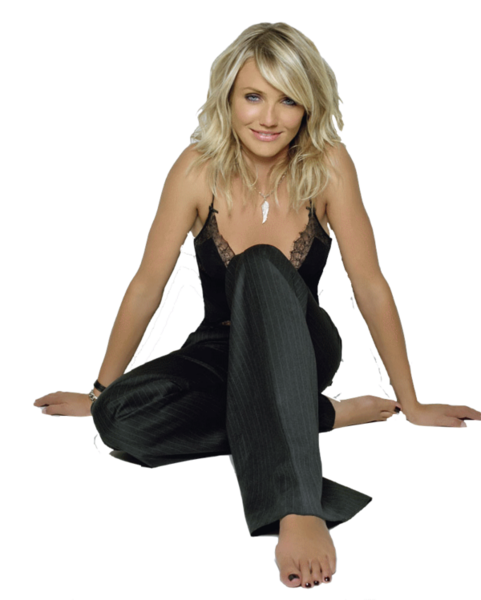 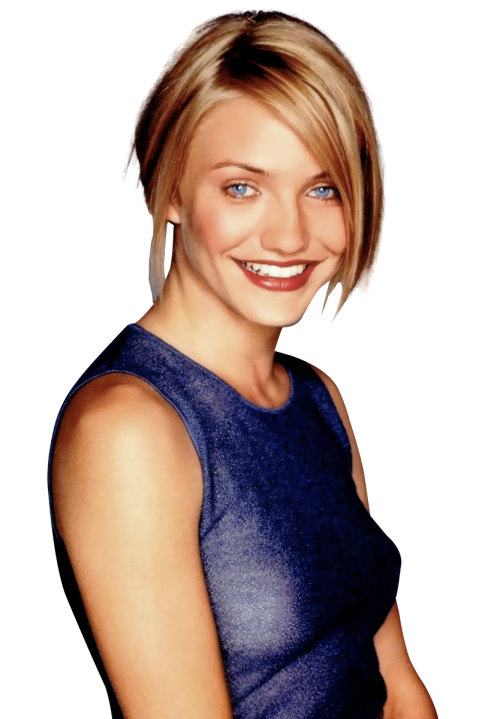 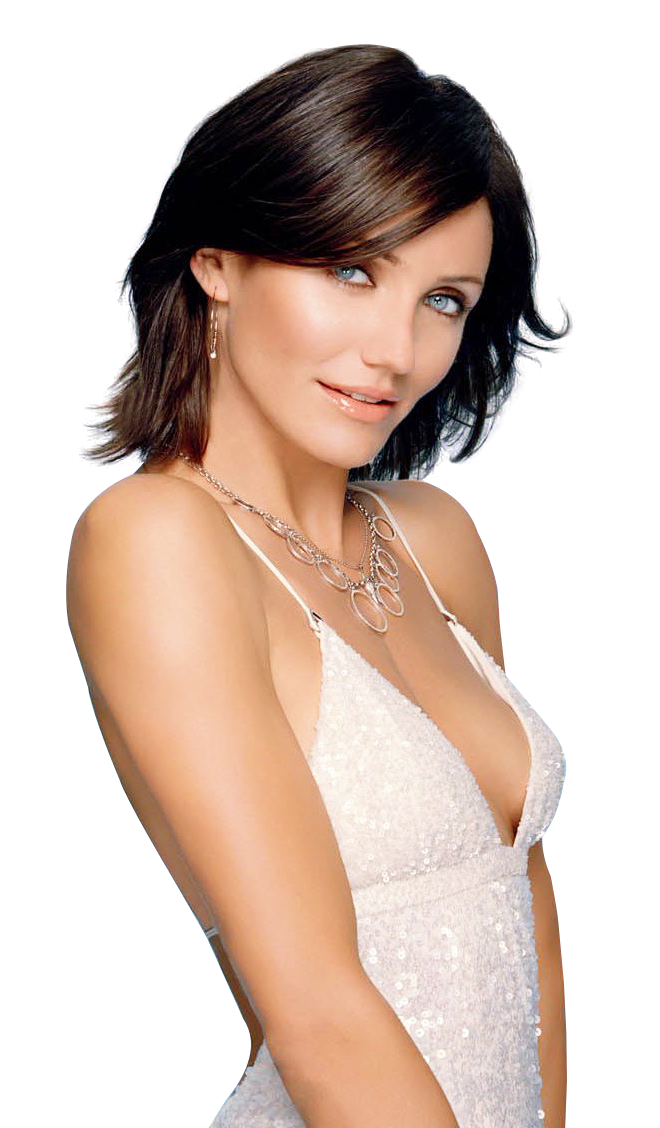 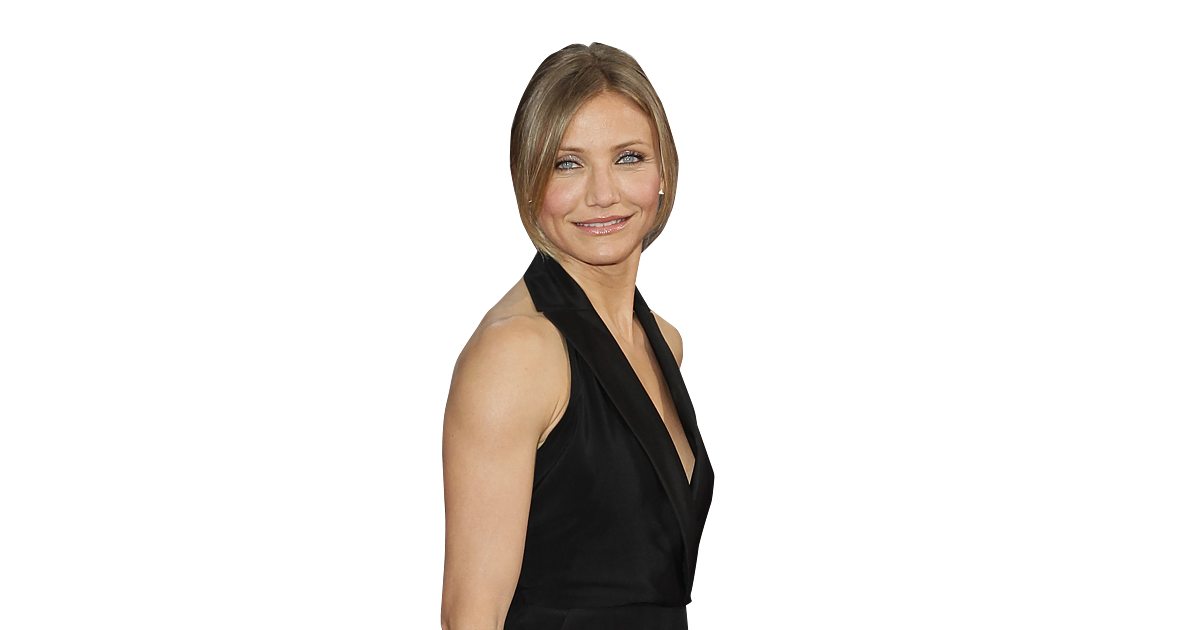