Carrie Marie Underwood is a singer and songwriter from the United States. After winning the fourth season of American Idol in 2005, she rocketed to popularity.

With her debut single, “Inside Your Heaven,” Underwood became the first and only country artist to debut at number one on the Billboard Hot 100 list, as well as the only solo country artist to do it in the 2000s. Some Hearts (2005) became the best-selling solo female debut album in country music history because to the popular crossover songs “Jesus, Take the Wheel” and “Before He Cheats.” For the album, she received three Grammy Awards, including Best New Artist. Carnival Ride (2007), her next studio album, had one of the best opening weeks of all time for a female artist and won two Grammy Awards. Play On (2009) was preceded by the single “Cowboy Casanova,” which has one of the most significant single-week upward jumps on the Hot 100.

With her fourth album, Blown Away, she became the second best-selling female artist in 2012 and earned a Grammy Award (2012). The crossover song “Something in the Water” was featured on Underwood’s first collection, Greatest Hits: Decade #1 (2014). Storyteller (2015), her fifth studio album, became her the first and only country singer to have all of her studio albums debut at number one or two on the Billboard 200 list. With her sixth album, Cry Pretty (2018), she became the first woman to have four country albums chart at the top of the Billboard 200, and she had the best week of any women’s album in 2018. In 2020, she published her first Christmas album, My Gift, and in 2021, she released her first gospel album, My Savior.

Underwood’s albums have sold more than 70 million copies throughout the world. On the RIAA’s Top Artists (Digital Singles) list, she is the sixth highest-certified female artist and the highest-certified female country artist of all time, as well as the female artist with the most number-one entries on the Billboard Country Airplay chart, with 15. Seven Grammy Awards, 12 Billboard Music Awards, 15 American Music Awards, five Guinness World Records, 15 Academy of Country Music Awards, and inductions into the Hollywood Walk of Fame and the Grand Ole Opry are among her numerous achievements. Some Hearts was awarded the top country album of the 2000s by Billboard, and she was named the top female country artist of the 2000s and 2010s by Billboard. In 2014, Time named her one of the world’s 100 most important individuals, and Forbes named her the most successful American Idol winner. Outside of music, Underwood has dabbled in design and writing, launching the CALIA by Carrie fitness apparel brand in 2015 and the New York Times best-selling fitness and lifestyle book Find Your Path in 2020.

Carole (née Shatswell) and Steve Underwood gave birth to Carrie Marie Underwood on March 10, 1983, in Muskogee, Oklahoma. She was reared on her parents’ farm in the surrounding rural town of Checotah with her two elder sisters, Shanna and Stephanie. Her father worked in a paper factory, while her mother was a primary school teacher. During her childhood, Underwood sang in her local church, First Free Will Baptist Church, and performed at the Robbins Memorial Talent Show. She went on to perform at local events such as Old Settler’s Day and the Lions Club in Checotah.

When she was 14, a local fan arranged for her to travel to Nashville to audition for Capitol Records. Capitol Records prepared a deal for Underwood in 1996, but it was terminated when the company’s administration changed. According to Underwood, the event was a success “I honestly believe it is for the best that nothing came of it because I would not have been prepared at the time. Everything works out in the end.”

She was a member of the Honor Society, a cheerleader, and a basketball and softball player at Checotah High School. In 2001, Underwood was salutatorian at Checotah High School. After graduating, she decided not to pursue singing. “She remarked,” she said “After high school, I gave up on my ambition of becoming a singer. I’d arrived at a crossroads in my life when I needed to be practical and plan for my future in the’real world.’ “..

She was a part of Northeastern State University’s Downtown Country performance in Tahlequah for two summers. She competed in a number of beauty pageants throughout her time at the university, and in 2004 she was named Miss NSU runner-up. 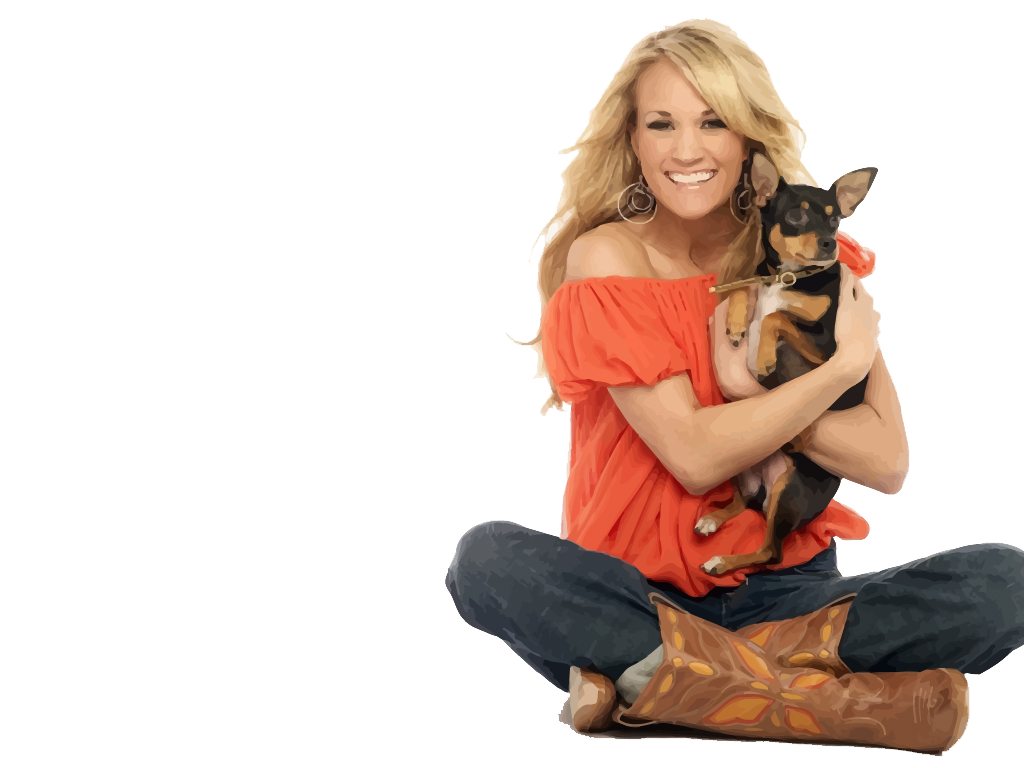 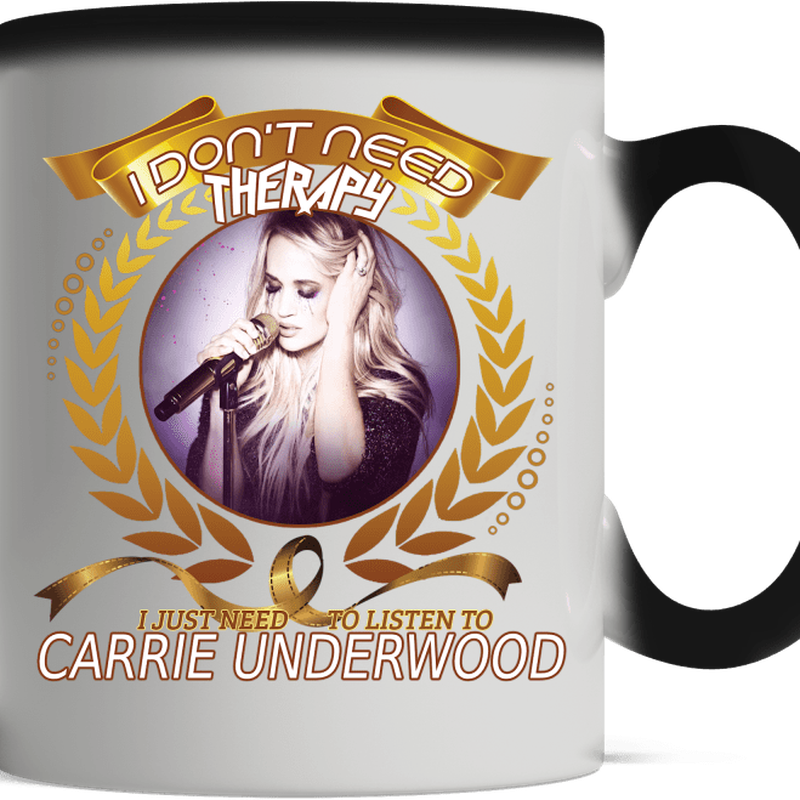 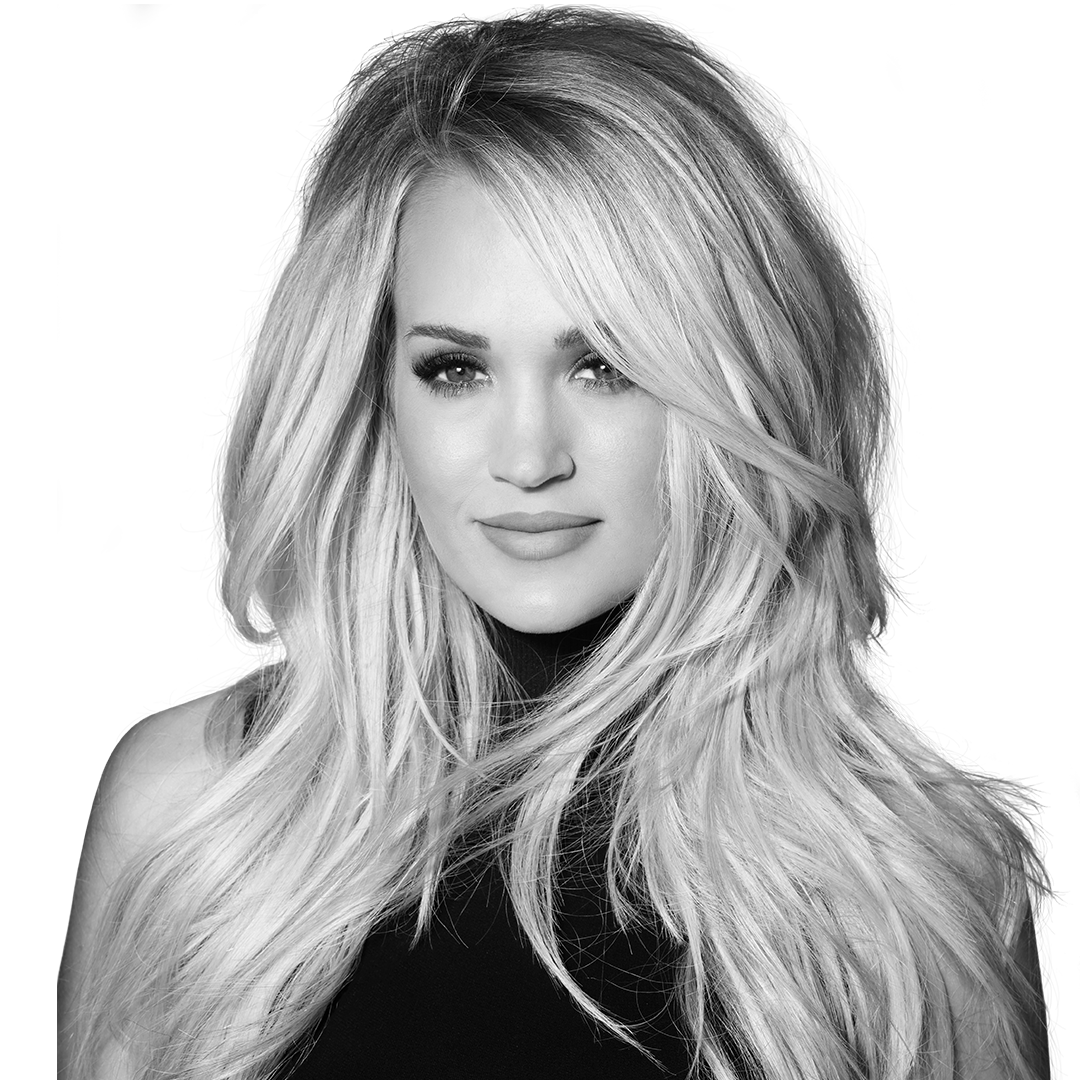 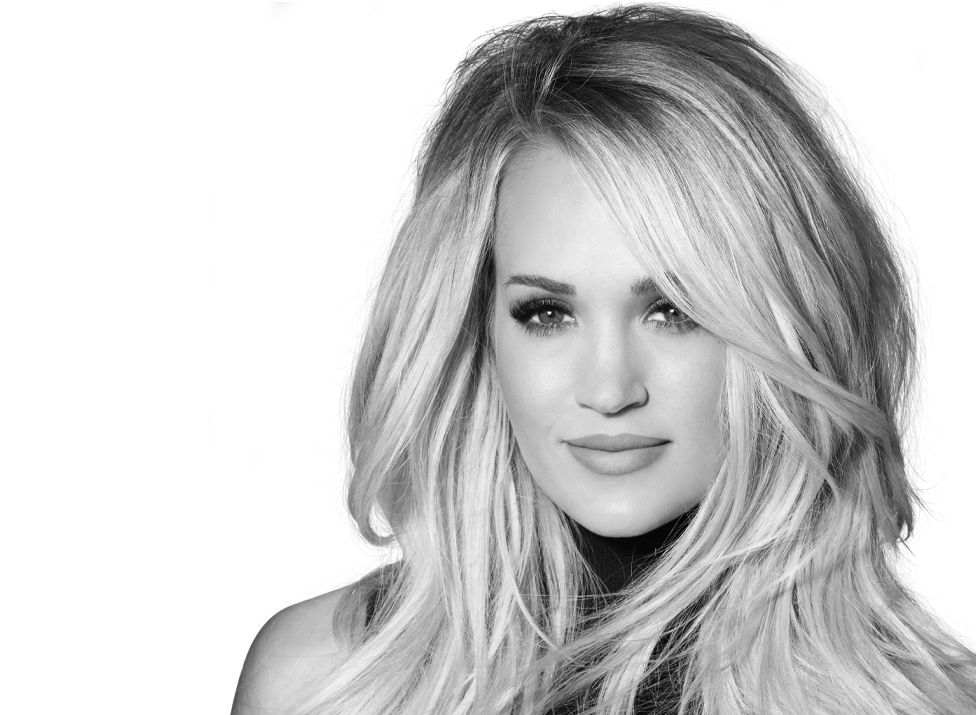 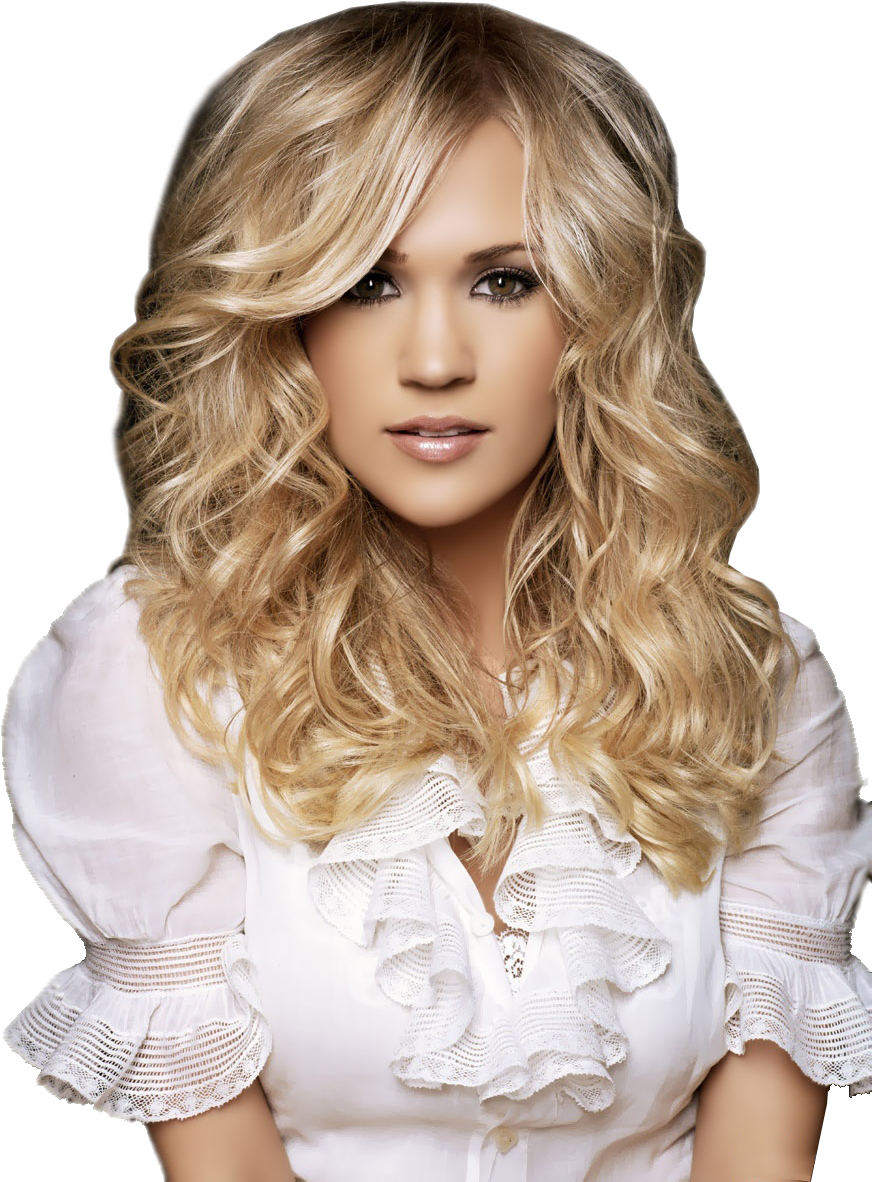 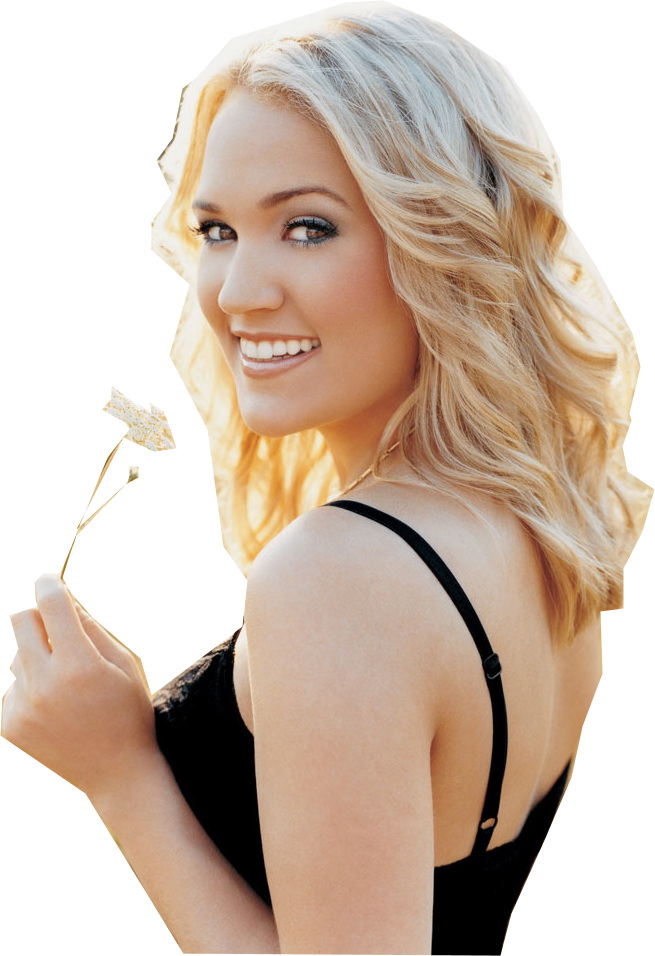 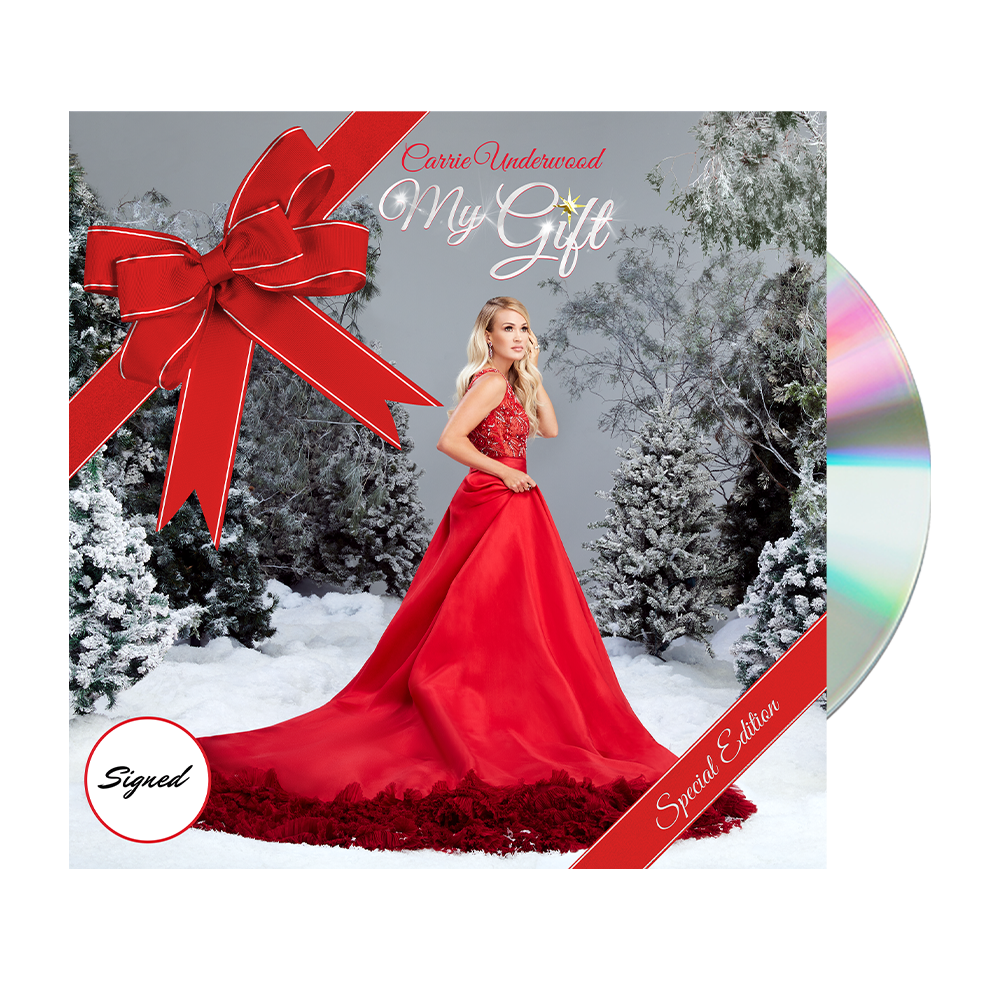 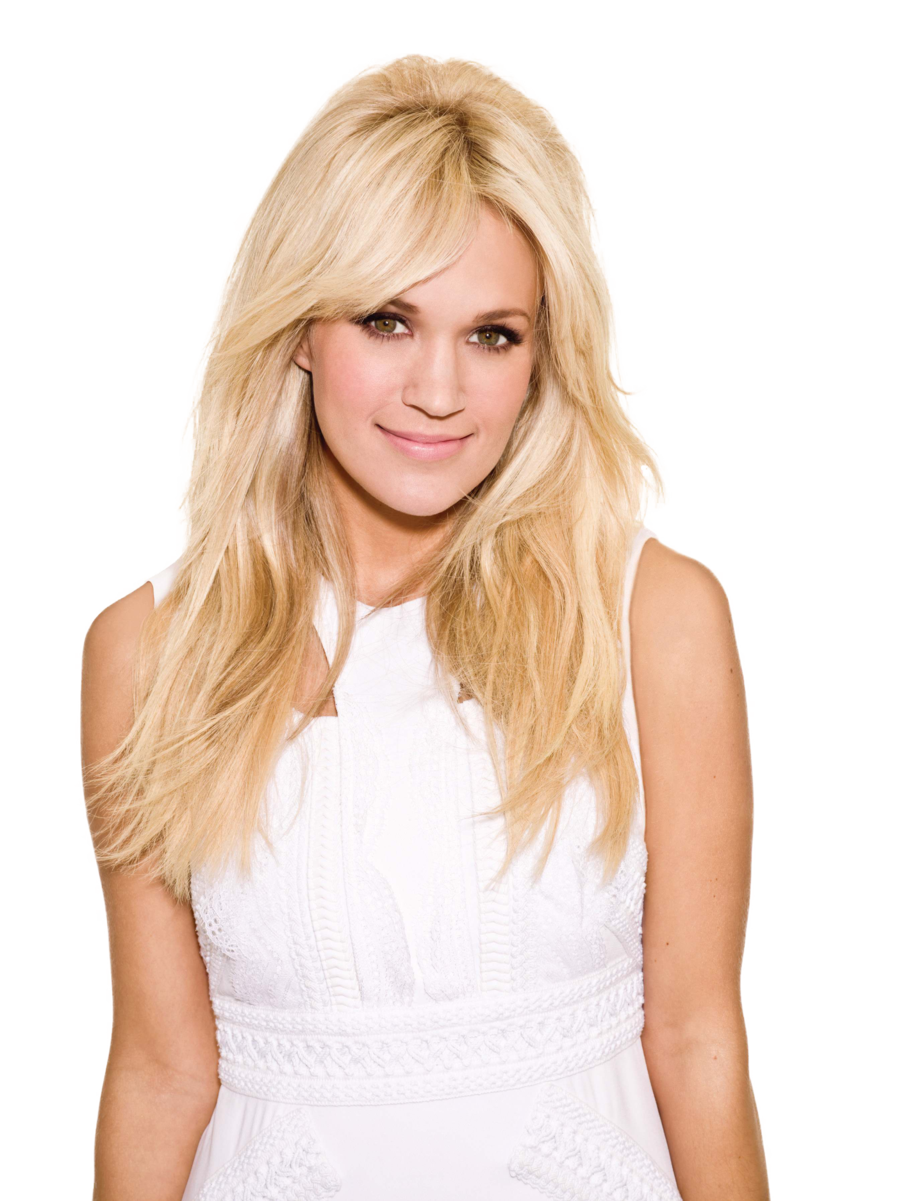 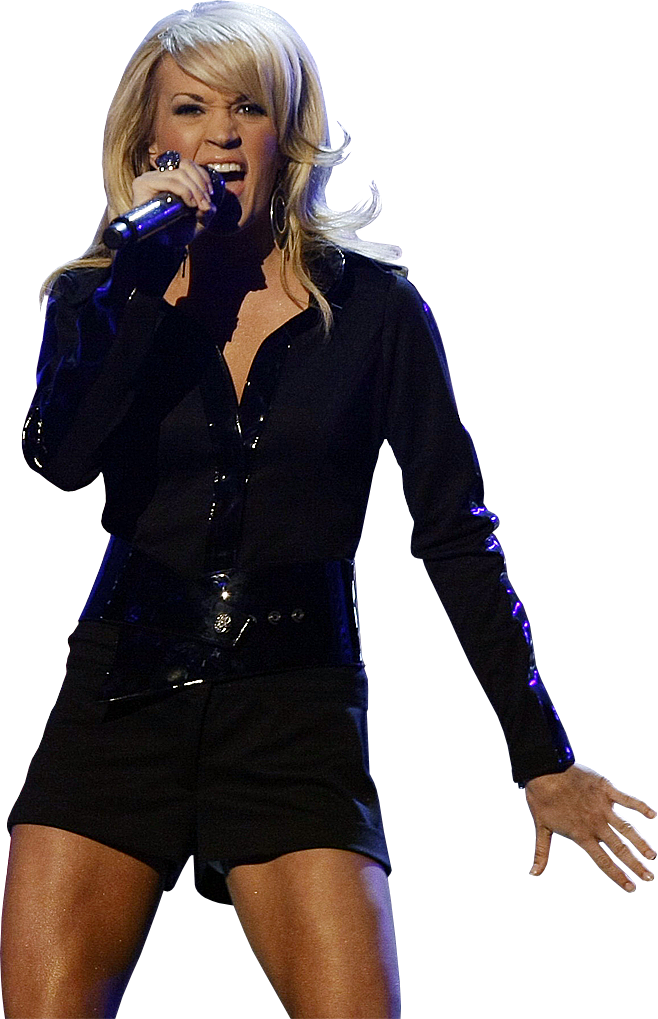 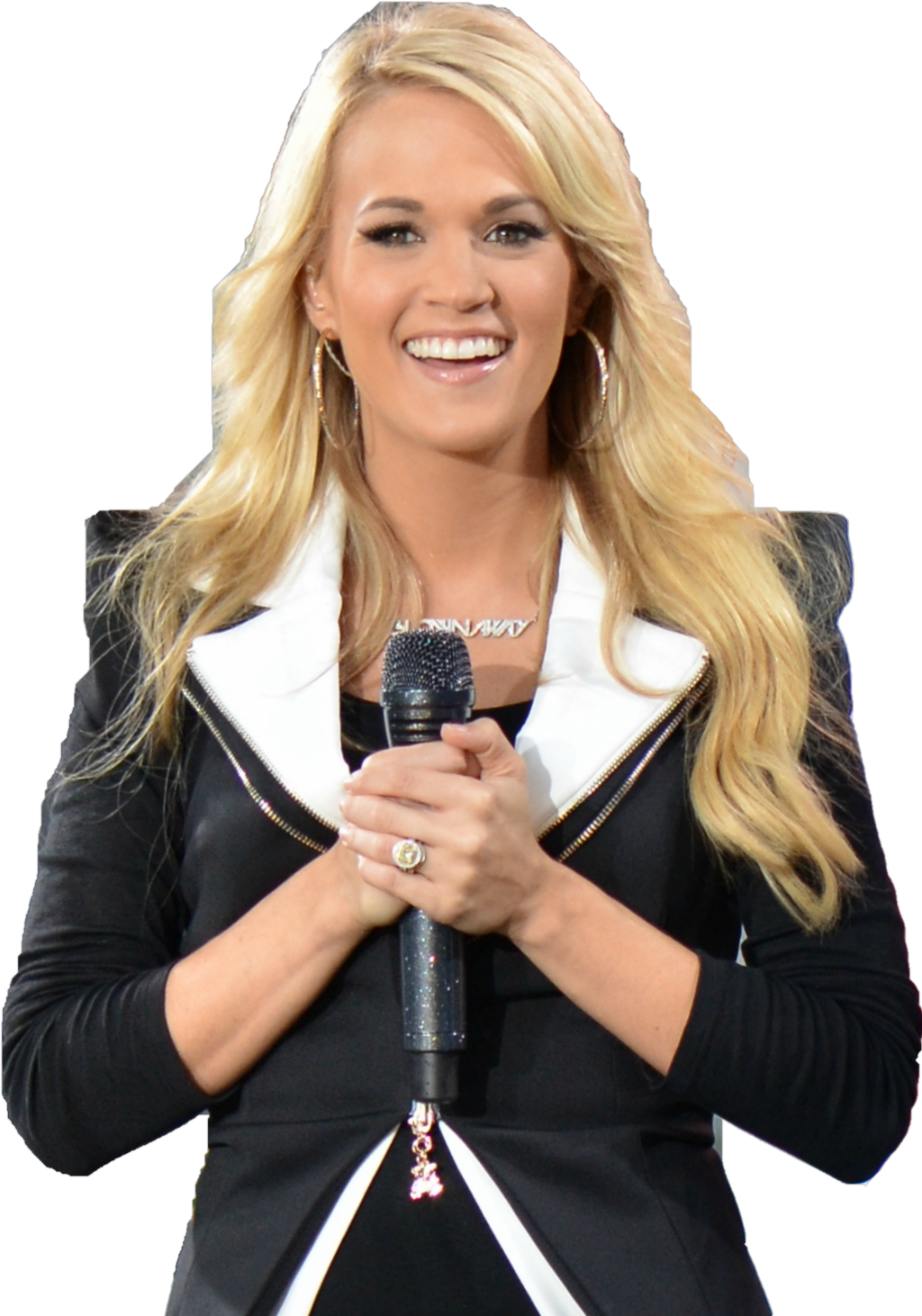 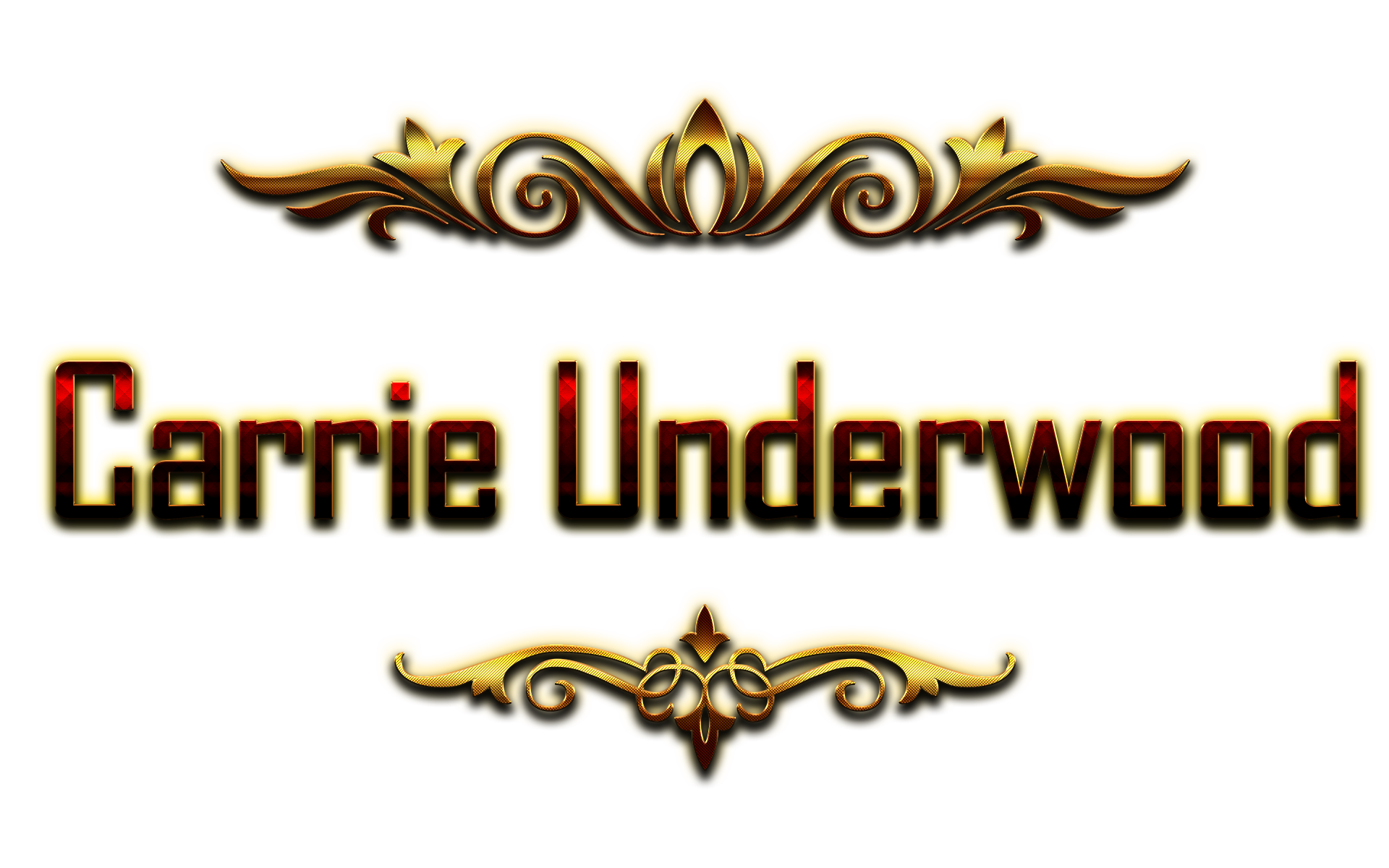 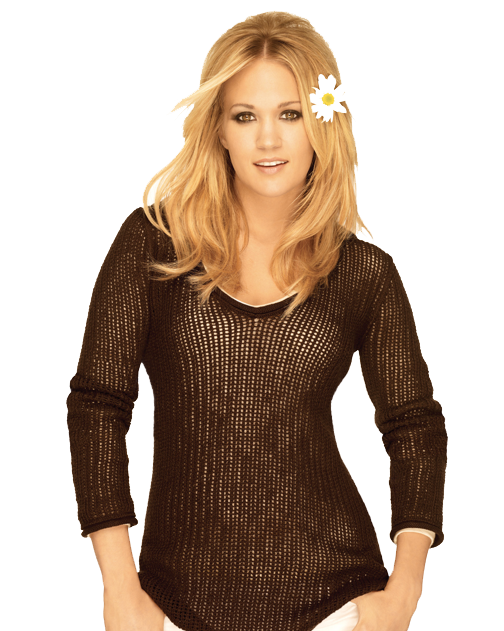 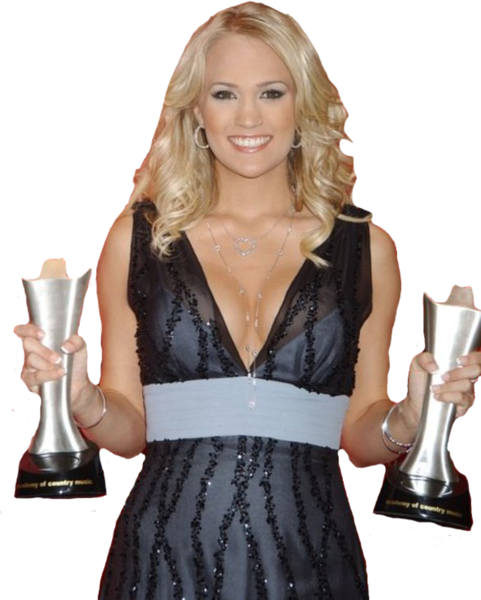