Charlize Theron is an actress and producer from South Africa and the United States. Theron has won multiple awards, including an Academy Award, a Screen Actors Guild Award, and a Golden Globe Award. She is one of the highest-paid actresses in the world. She was named one of the 100 most important persons in the world by Time magazine in 2016.

The role of the main lady in the Hollywood blockbusters The Devil’s Advocate (1997), Mighty Joe Young (1998), and The Cider House Rules (1998) propelled Theron to international fame in the 1990s (1999). She earned the Silver Bear and the Academy Award for Best Actress for her depiction of serial murderer Aileen Wuornos in Monster (2003), making her the first South African to win an Oscar in an acting category. In the drama North Country, she was nominated for an Academy Award for her performance as a sexually assaulted woman seeking justice (2005).

With her firm Denver and Delilah Productions, Theron has been involved in film production since the early 2000s. She produced a number of films, several of which she starred in, including The Burning Plain (2008), Dark Places (2015), and Long Shot (2016). (2019). In 2007, Theron obtained American citizenship while maintaining her South African citizenship. A motion picture star has been bestowed upon her on the Hollywood Walk of Fame.

Danie Theron, the military leader of the Second Boer War, was her great-great-uncle. Her ancestors include Dutch, French, and German, and she comes from an Afrikaner family. Her French ancestors were among the first Huguenots to settle in South Africa. “Theron” is an Afrikaans pronunciation of an Occitan surname (originally written Théron).

She grew up on her parents’ farm outside Johannesburg, in Benoni. On June 21, 1991, Theron’s alcoholic father threatened both Charlize and her mother, physically assaulting her mother and shooting a pistol at both of them while inebriated. Theron’s mother pulled out her own revolver, fired a shot, and killed him. Her mother was not charged since the shooting was ruled to be in self-defense.

During her time at Putfontein Primary School (Laerskool Putfontein), Theron has stated that she did not “fit in.” Throughout her youth, she was frequently sick with jaundice, and the medicines she was given caused her upper incisor milk teeth to decay (which had to be medically removed), and her teeth did not develop until she was about 10 years old. Theron was transferred to boarding school at the age of 13 and began her studies at Johannesburg’s National School of the Arts. Despite her fluency in English, Theron’s native tongue is Afrikaans. 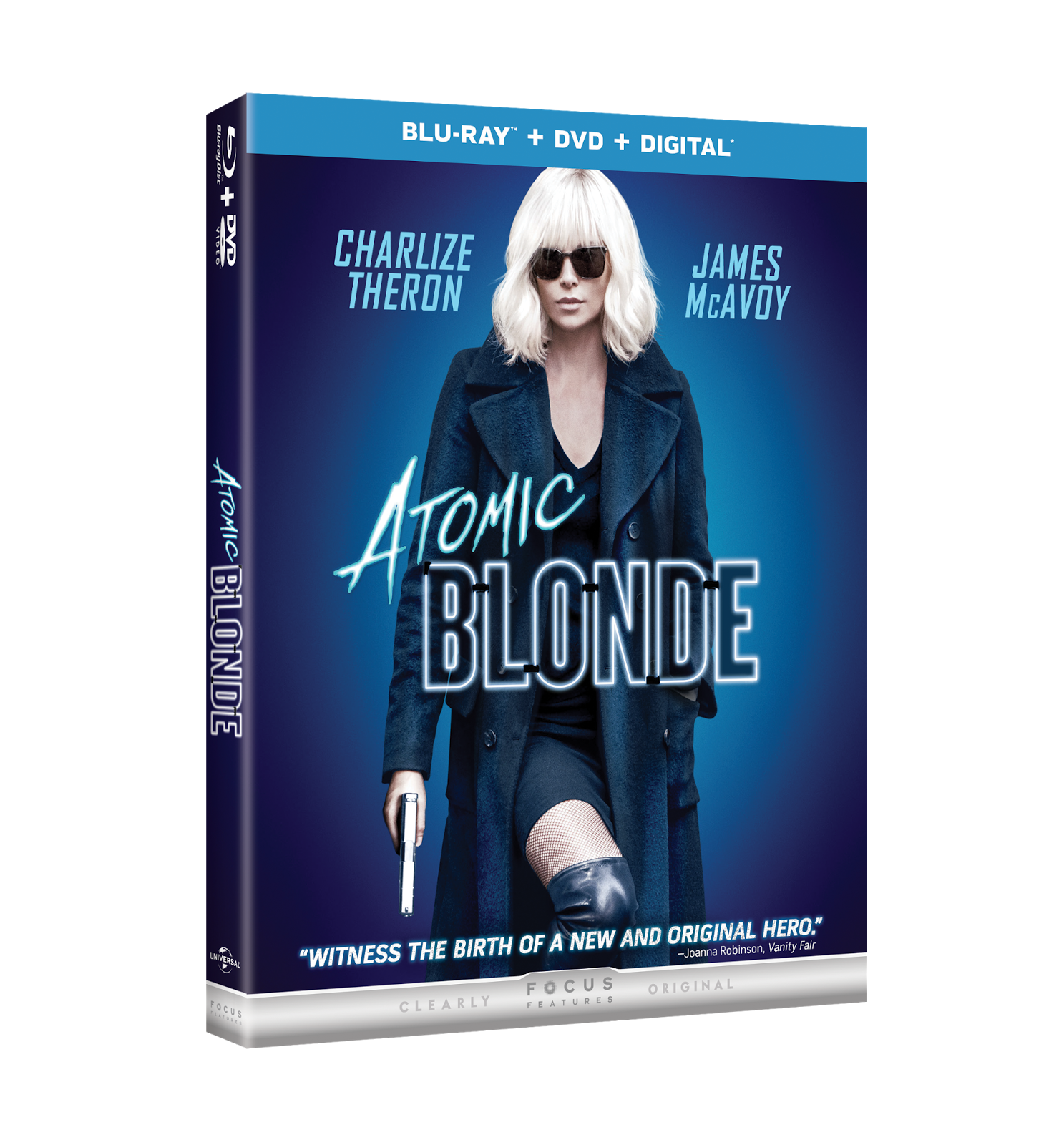 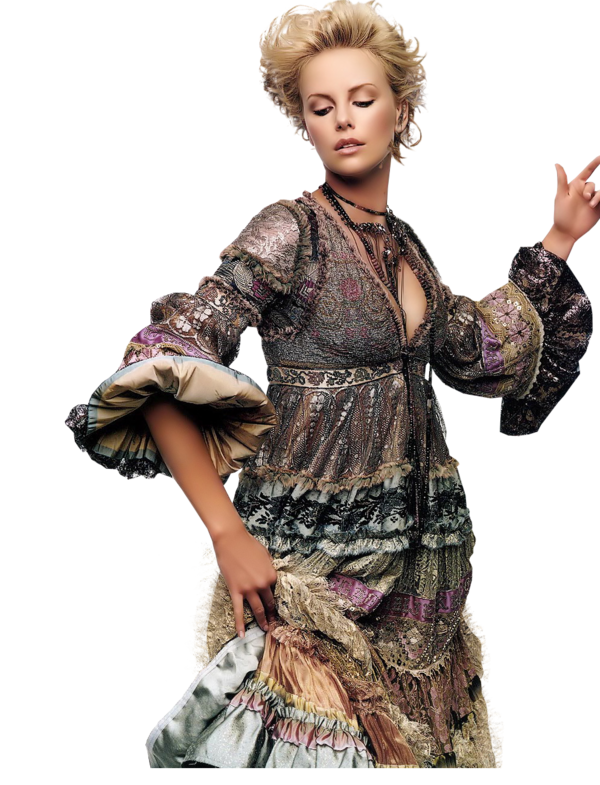 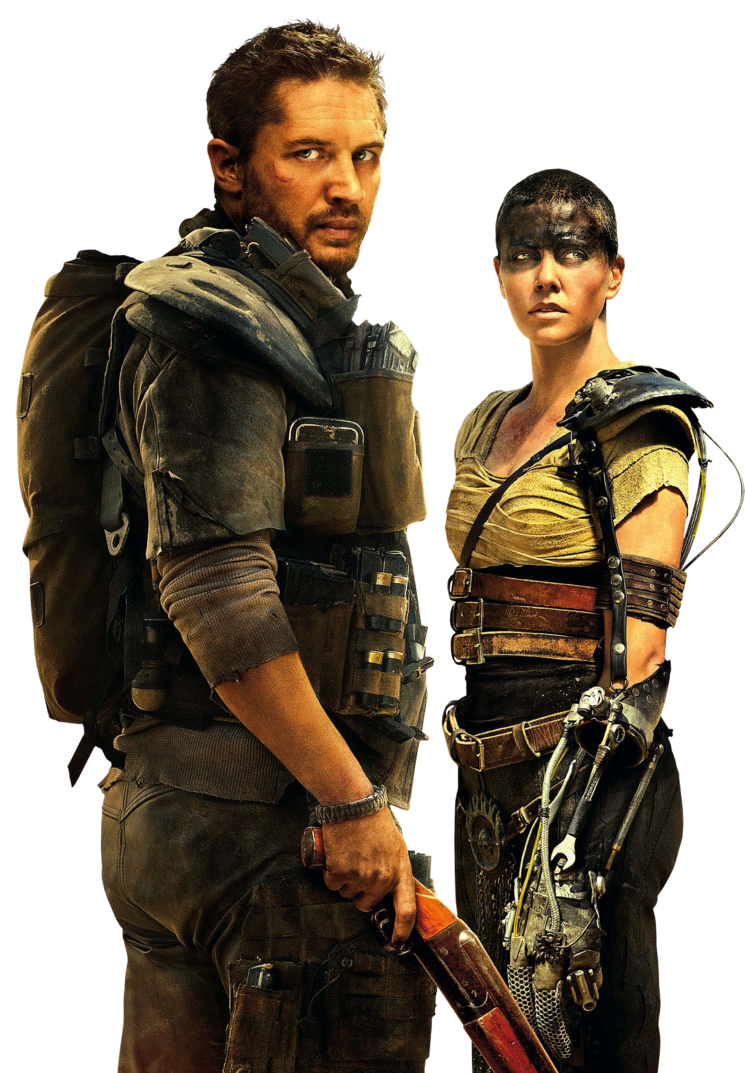 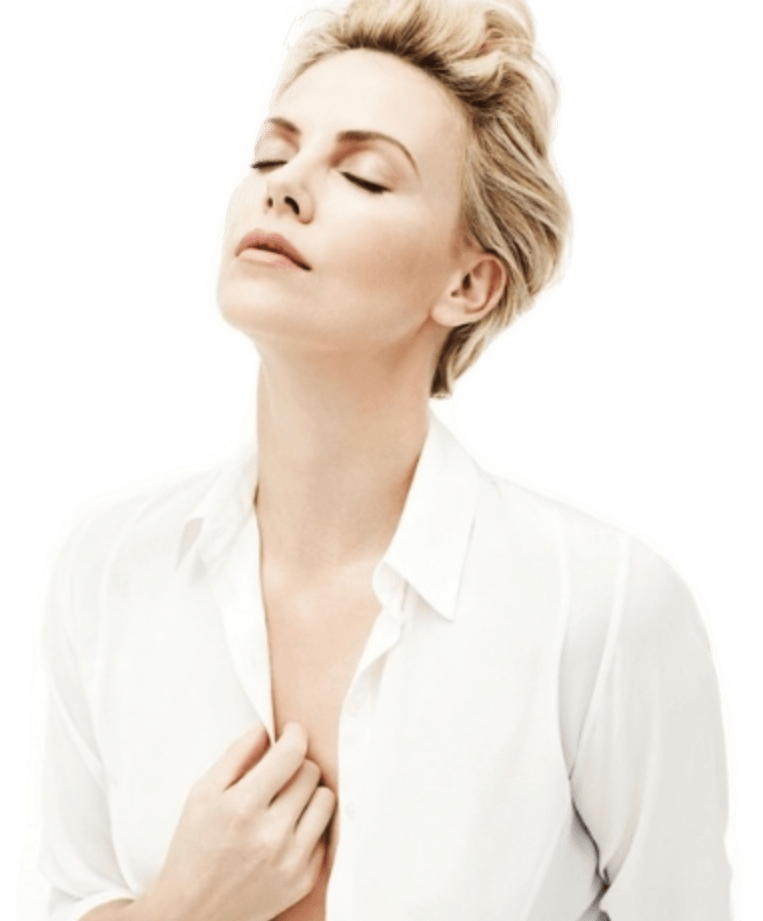 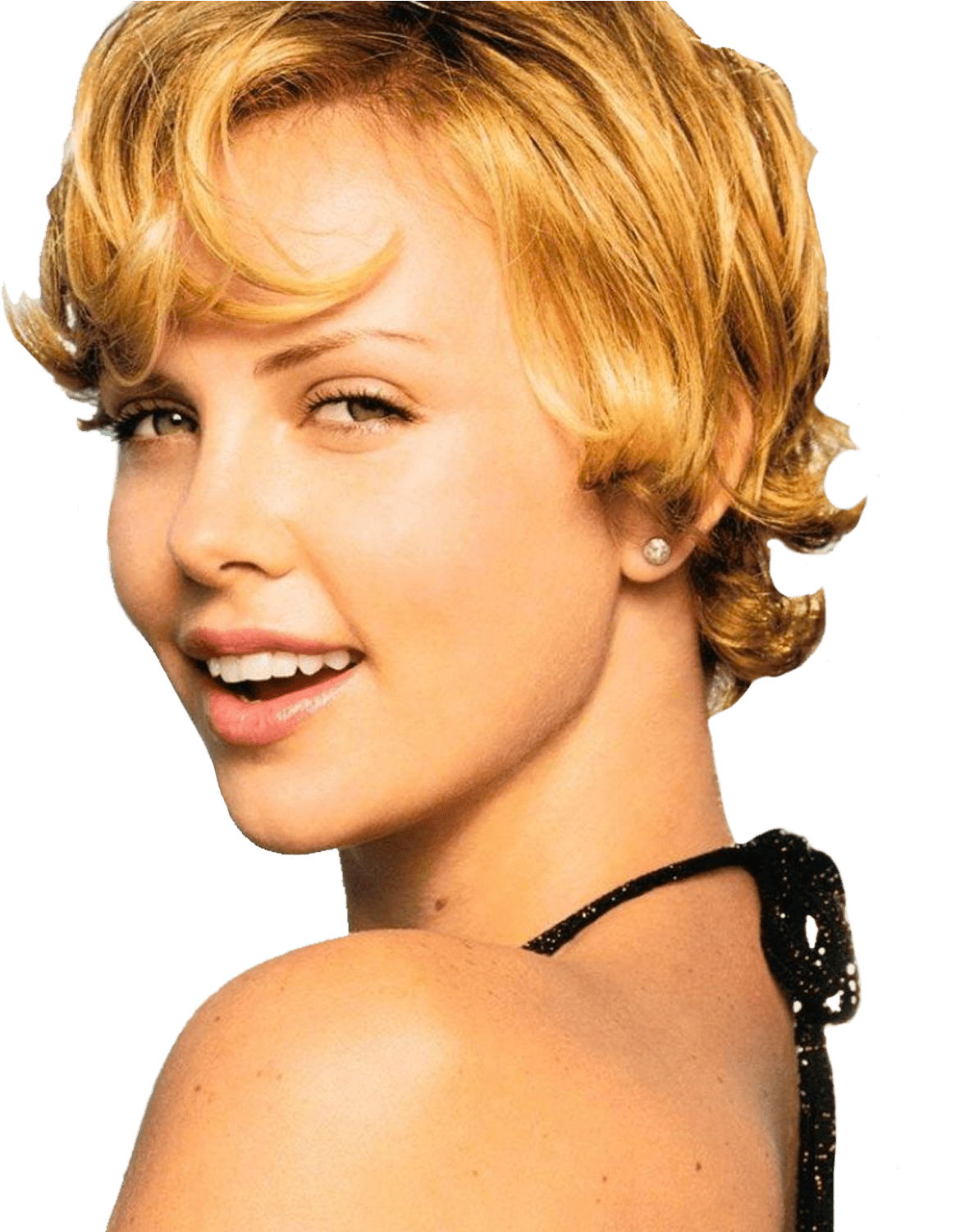 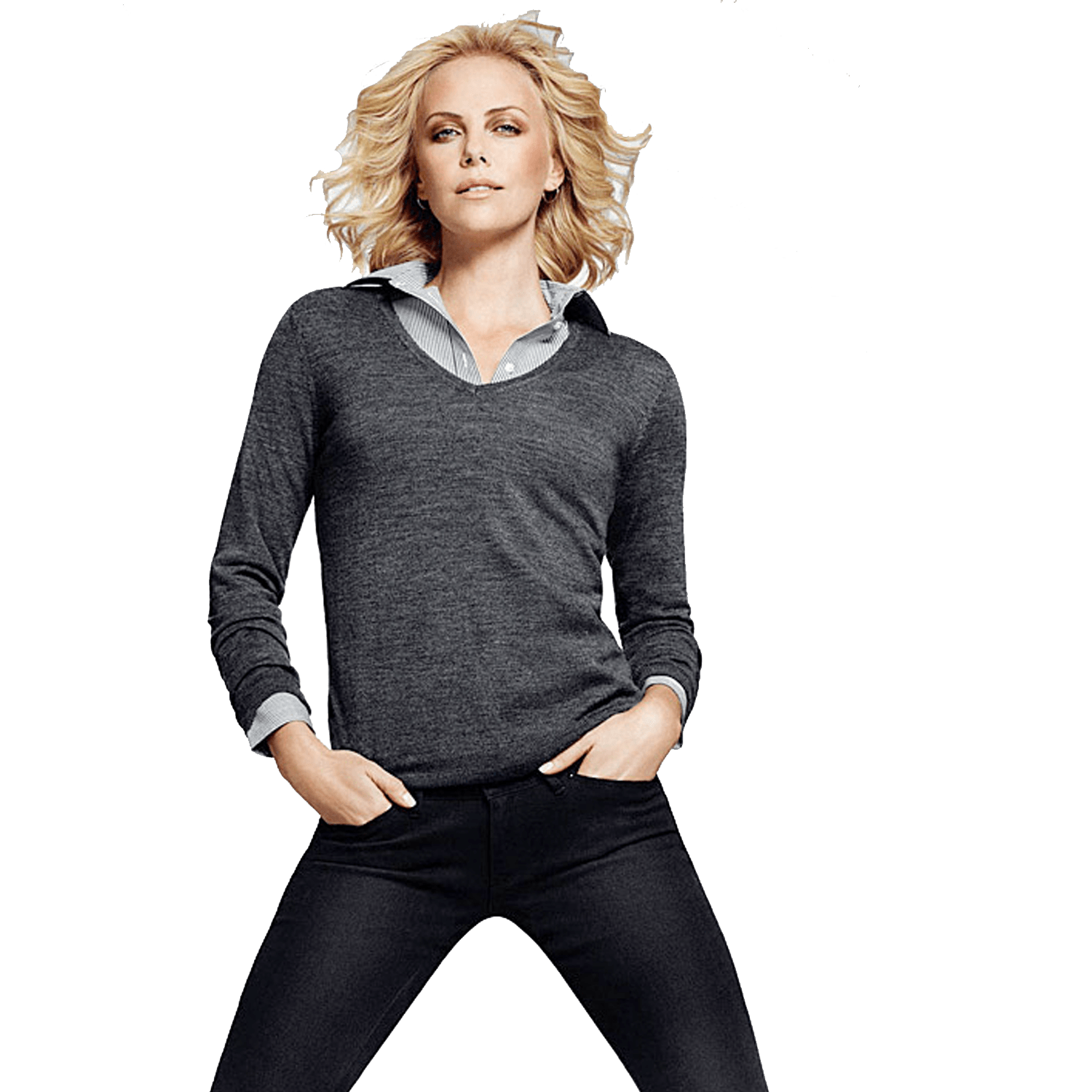 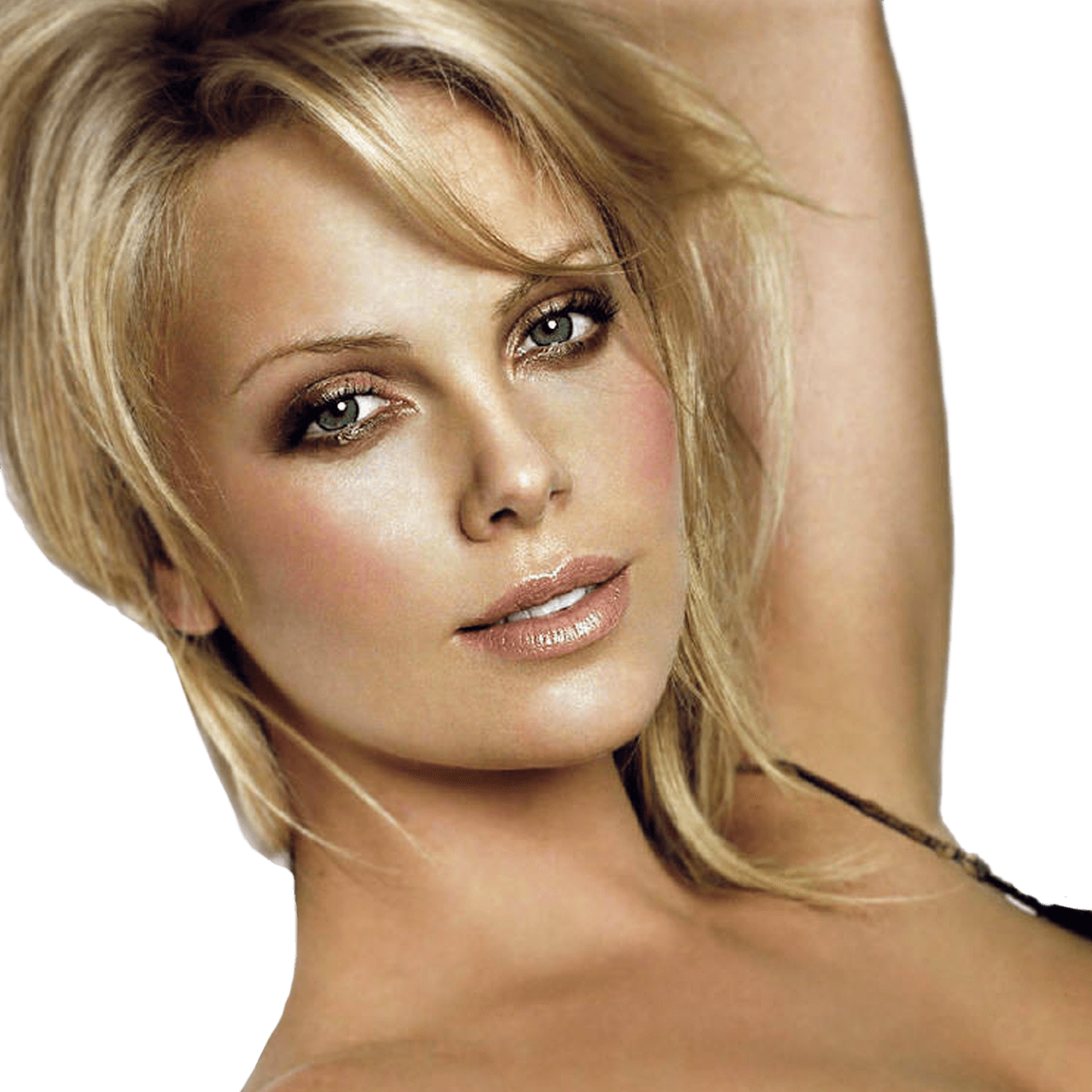 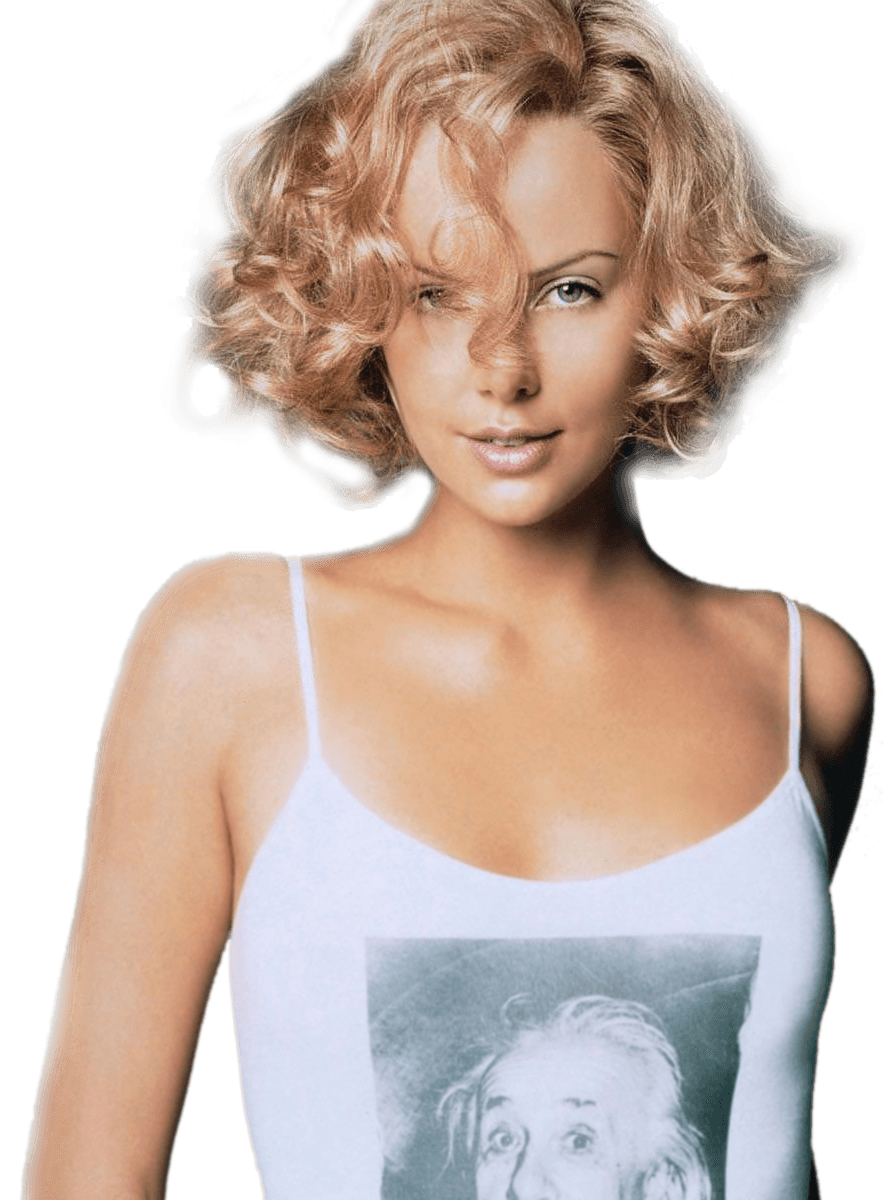 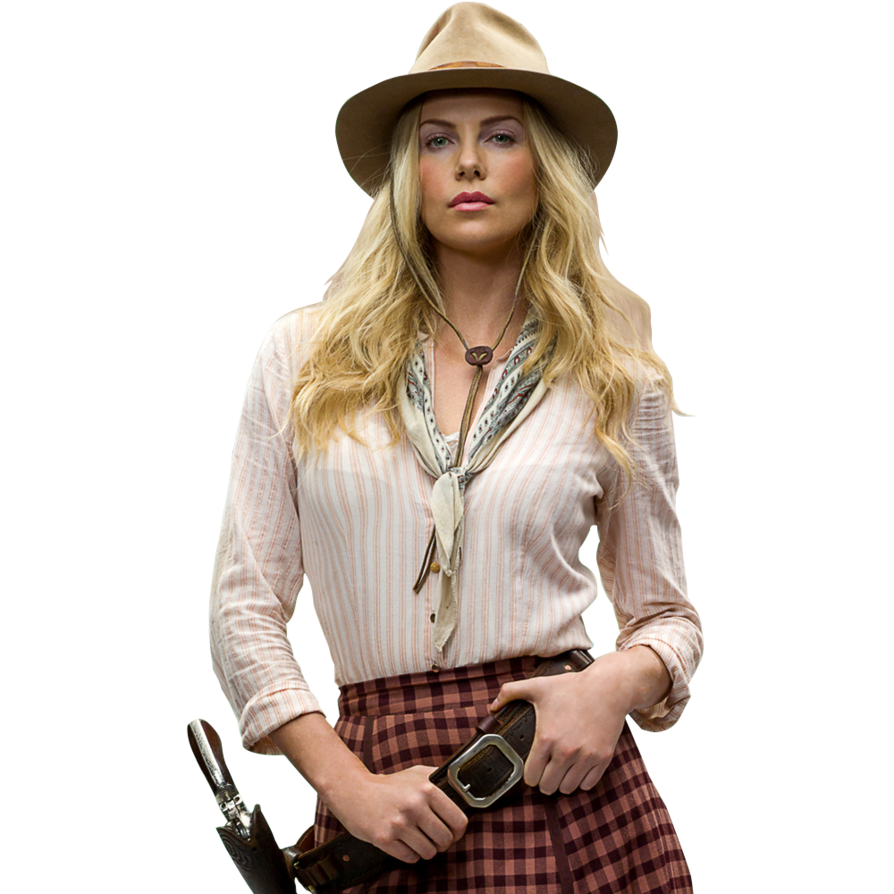 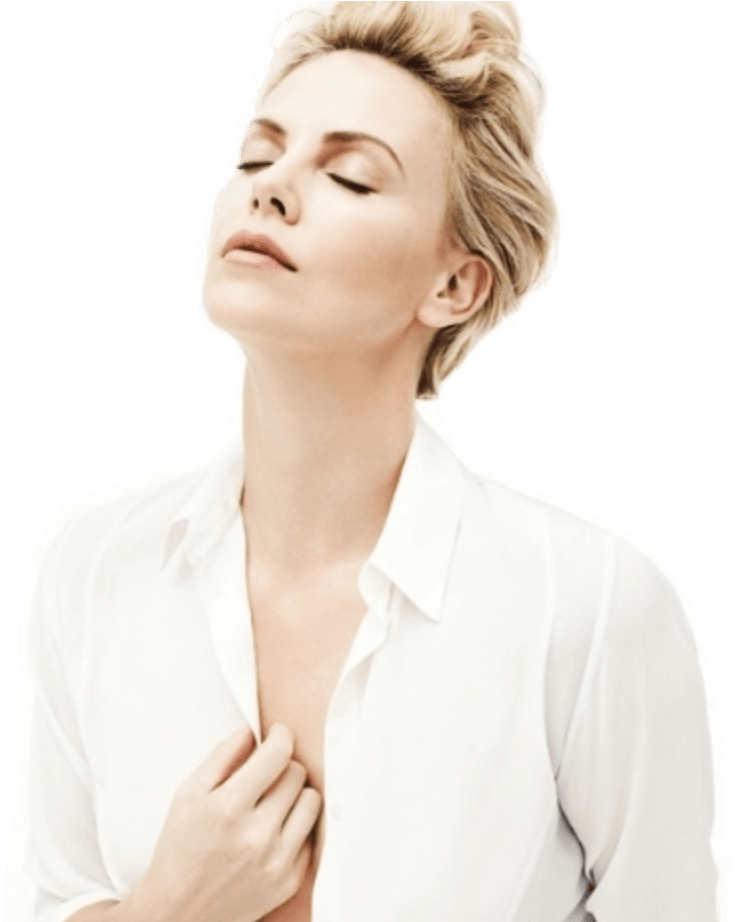 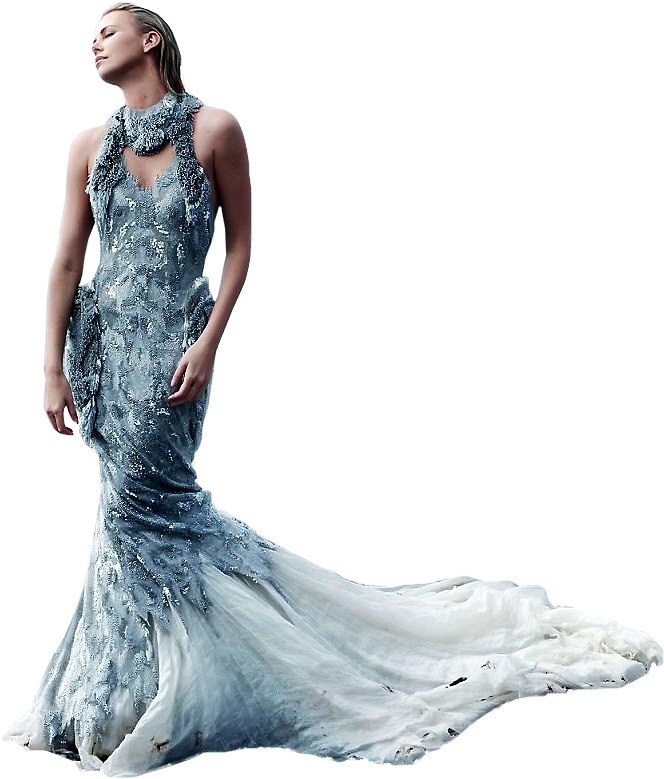 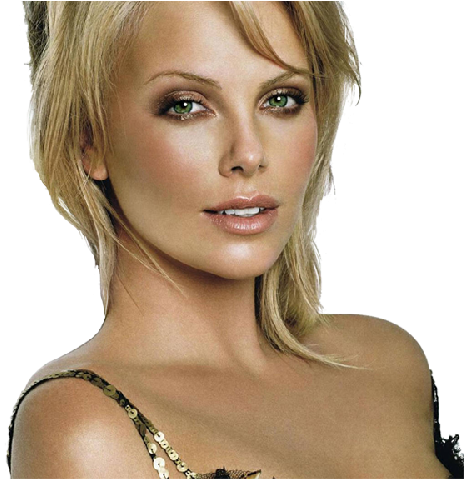 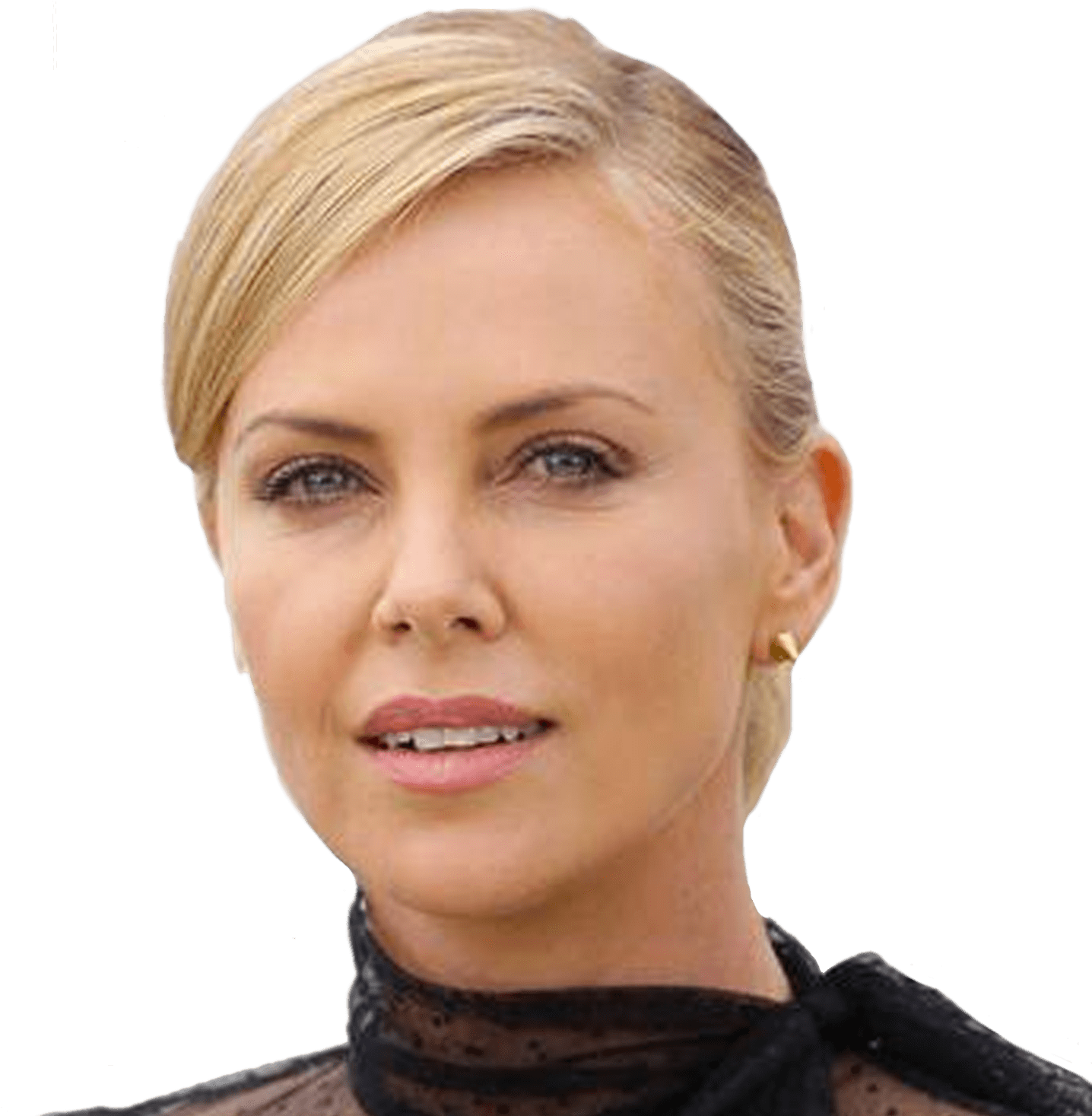 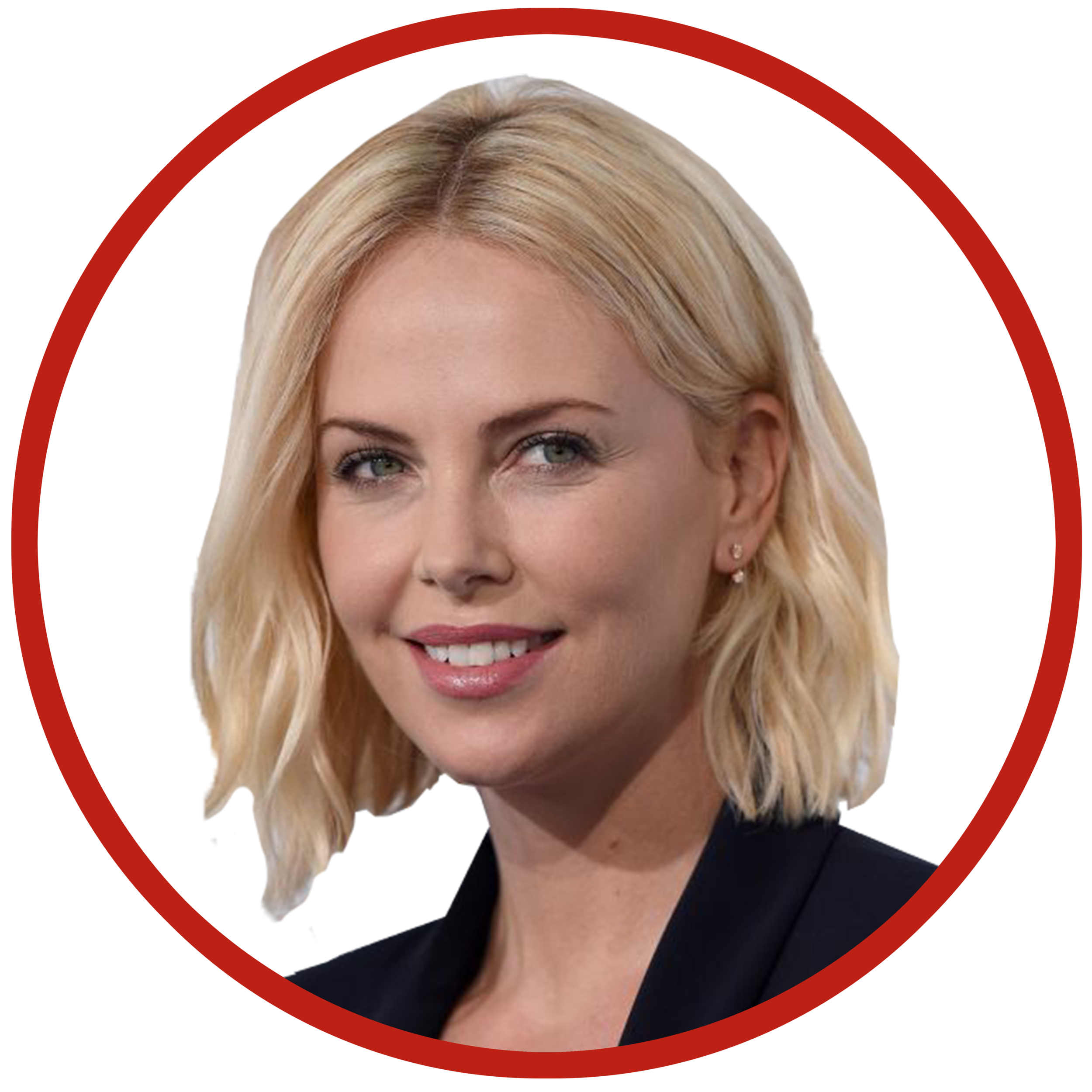 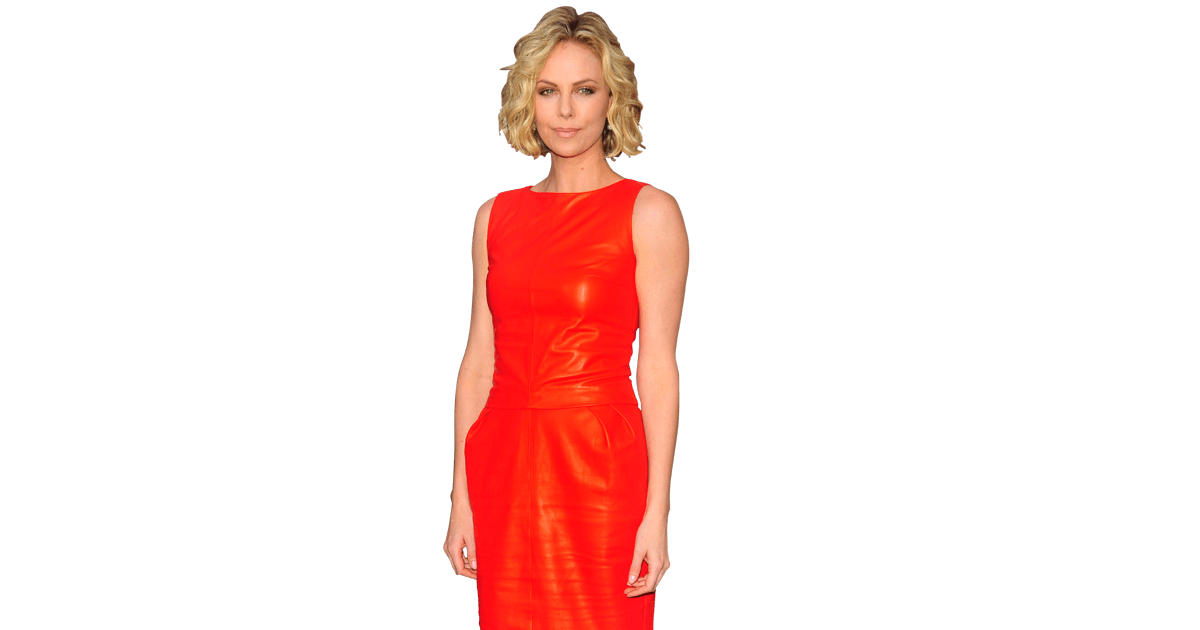