Local law enforcement officials concluded, based on “evidence found within the home,” that Benoit had murdered his wife in their residence on June 22, 2007, had killed his 7-year-old son on June 23, and had committed suicide on June 24, reportedly hanging himself in a weight-training area within the residency basement, in a suspected double-murder and suicide. Soon after, studies conducted by the Sports Legacy Institute revealed that depression and chronic traumatic encephalopathy (CTE), a brain disease caused by several concussions received by Benoit during his professional wrestling career, were probable significant causes in the tragedy.

Benoit debuted in Stu Hart’s Stampede Wrestling company in 1985. The parallels between Benoit and Billington were obvious from the start, with Benoit adopting several of Billington’s maneuvers including the diving headbutt and the snap suplex; the tribute was completed with his first billing as “Dynamite” Chris Benoit. According to Benoit, he attempted the diving headbutt before learning how to land properly in his first match and was knocked out; he claimed he would never try the technique again after that. On November 22, 1985, in Calgary, Alberta, he teamed with “The Remarkable” Rick Patterson to face Butch Moffat and Mike Hammer in a tag team bout, which Benoit’s team won when Benoit pinned Moffat with a sunset flip. Benoit’s first title was the Stampede British Commonwealth Mid-Heavyweight Championship, which he won against Gama Singh on March 18, 1988. During his time with Stampede, he won four International Tag Team championships and three more British Commonwealth titles, as well as a year-long feud with Johnny Smith in which the two men exchanged the British Commonwealth title back and forth. Stampede ceased operations in 1989, and Benoit moved to New Japan Pro-Wrestling on the advice of Bad News Allen.

Benoit spent nearly a year training in New Japan Pro-(NJPW) Wrestling’s “New Japan Dojo” with the younger wrestlers to develop his ability after joining the company. Before going into the ring, he spent months in the dojo practicing difficult workouts like push ups and floor cleaning. Under his true name, he made his Japanese debut in 1986. He began wearing a mask and going by the name The Pegasus Kid in 1989. Benoit has stated several times that he despised the mask at first, but that it gradually became a part of him. In the junior heavyweight division of NJPW, he established himself as a performer in critically lauded fights with luminaries like as Jushin Thunder Liger, Shinjiro Otani, Black Tiger, and El Samurai.

In August 1990, he defeated Jushin Thunder Liger to win his first major championship, the IWGP Junior Heavyweight Championship. In November 1990, he lost the championship to Liger (and his mask in July 1991 in Japan and November 1991 in Mexico), forcing him to reinvent himself as Wild Pegasus. Benoit spent the following few years in Japan, where he twice won the Best of the Super Juniors competition in 1993 and 1995. In 1994, he went on to win the Super J-Cup for the first time, defeating Black Tiger, Gedo, and The Great Sasuke in the finals. He occasionally competed outside of New Japan, in Mexico and Europe, where he won a few regional titles, including the WWF Light Heavyweight Championship. He maintained the championship for nearly a year, with several fights lasting more than forty minutes against Villano III. 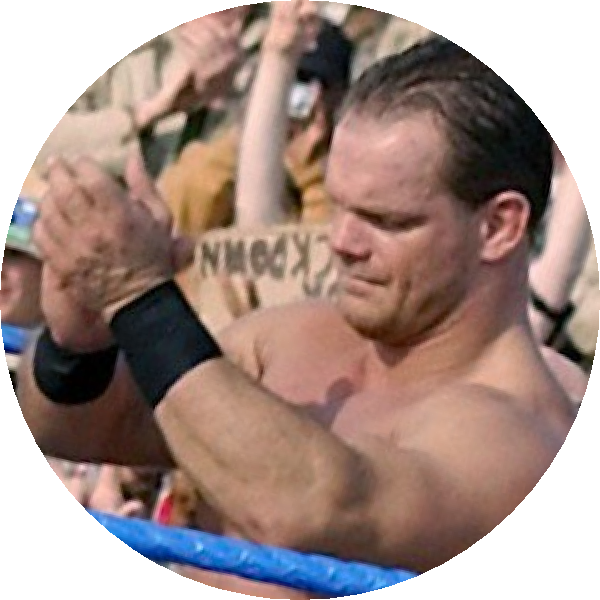 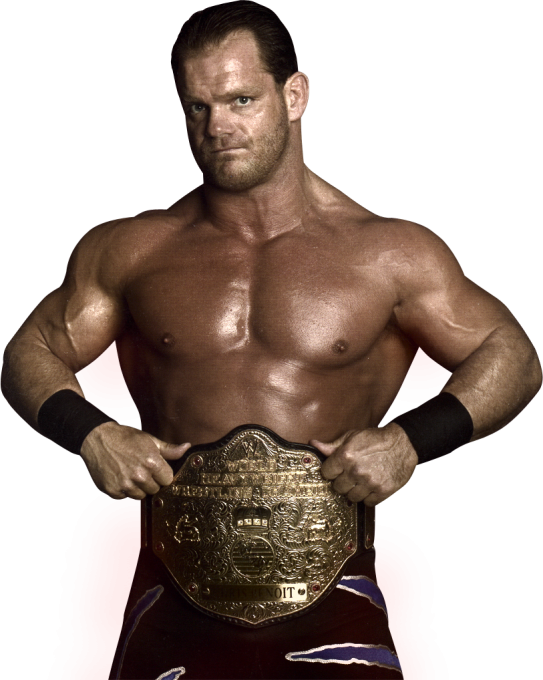 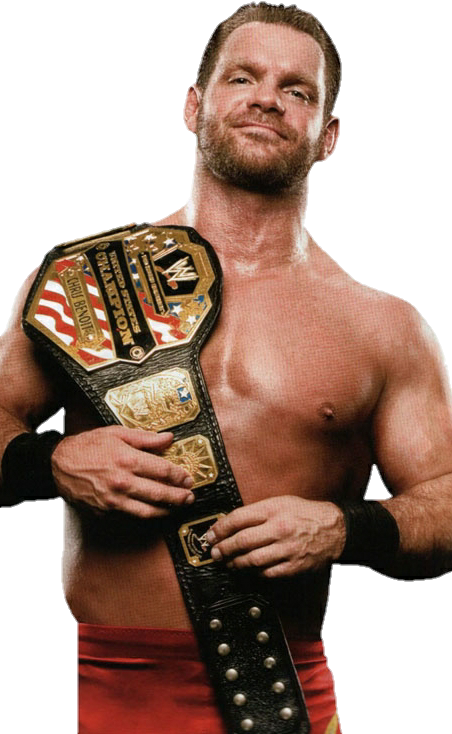 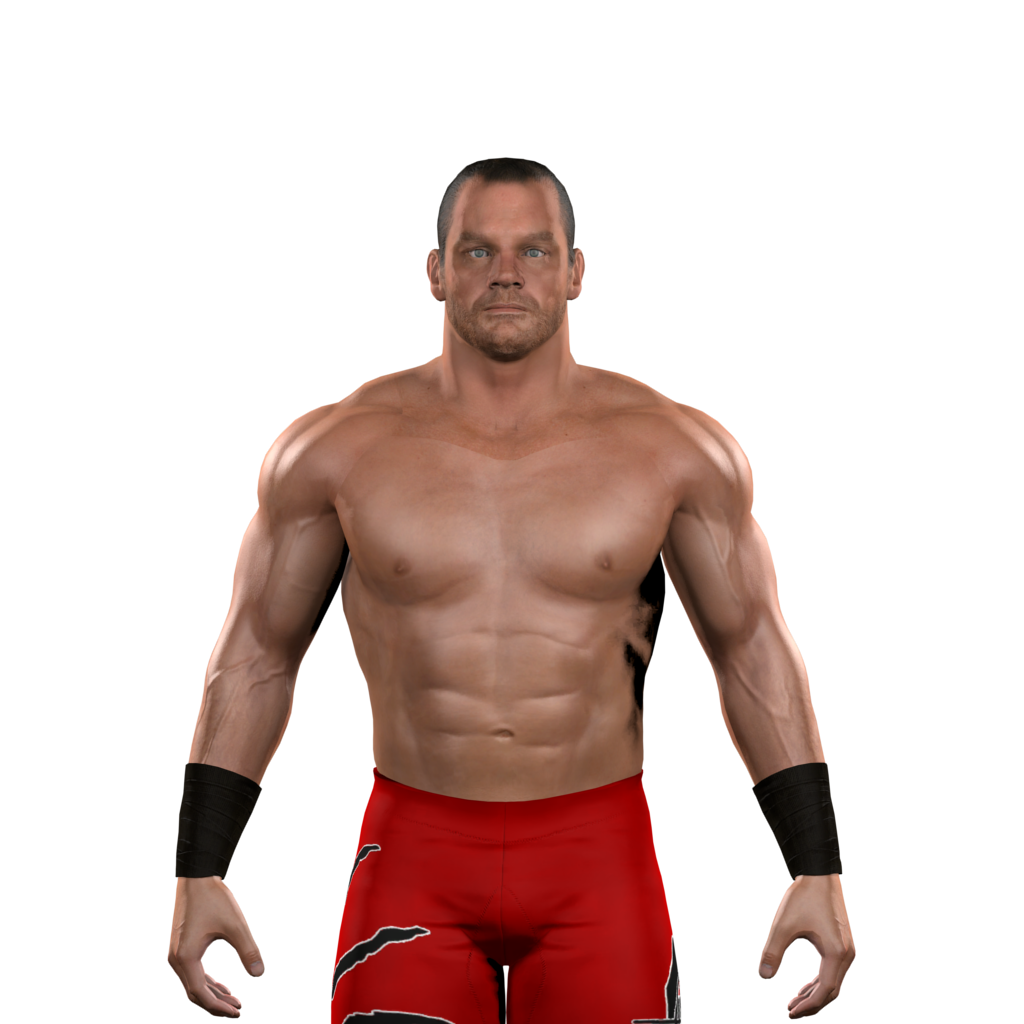 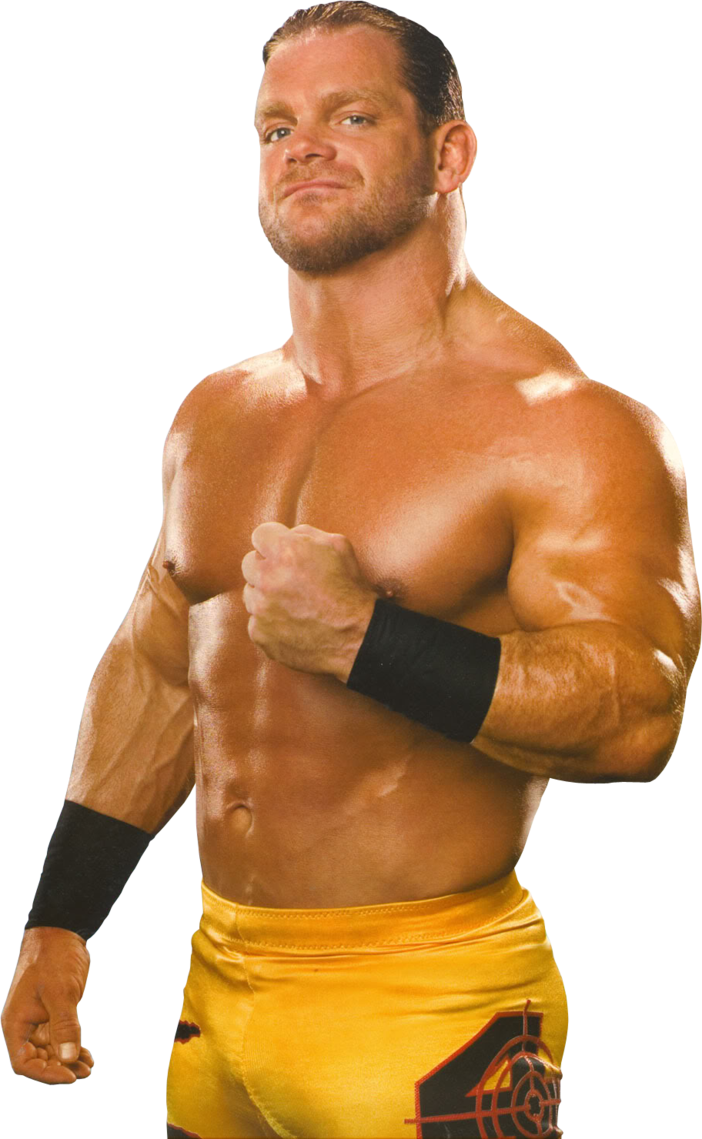 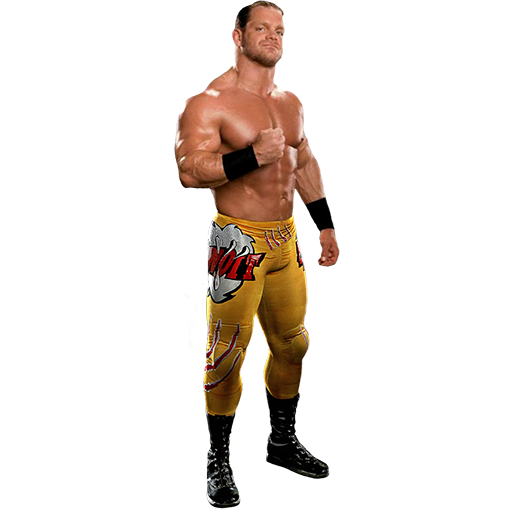 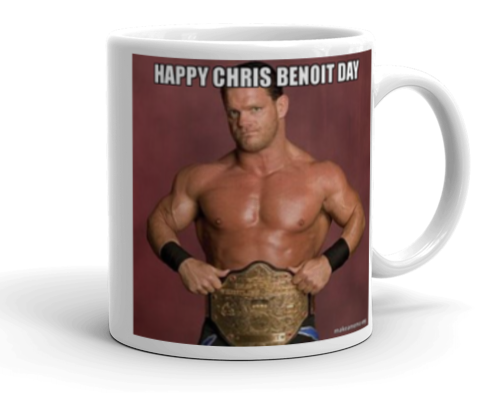