Meraki was founded by Sanjit Biswas and John Bicket, and Hans Robertson. The company was based in part on the MIT Roofnet project, an experimental 802.11b/g mesh network developed by the Computer Science and Artificial Intelligence Laboratory at the Massachusetts Institute of Technology.

Google and Sequoia Capital funded Meraki. The organization started in 2006 in Mountain View, California, before moving to San Francisco. Meraki has hired people who worked on the MIT Roofnet project.

On November 18, 2012, Cisco Systems announced that it would acquire Meraki for an estimated $1.2 billion. 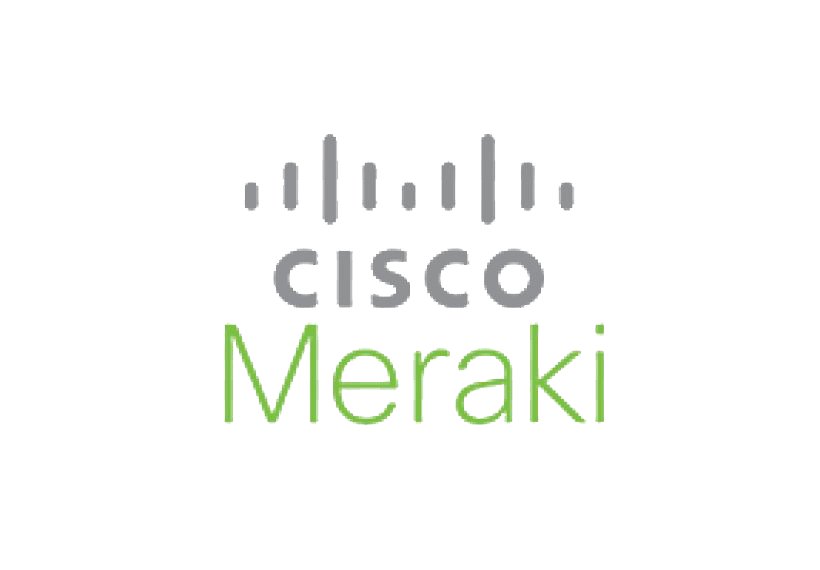 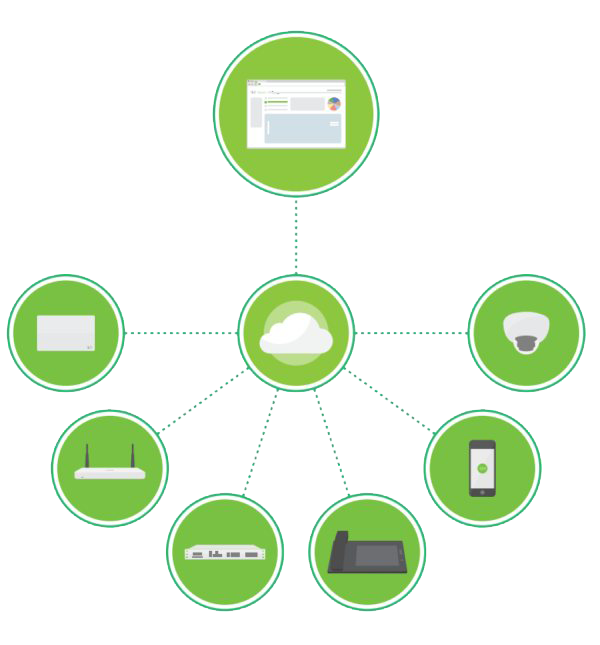 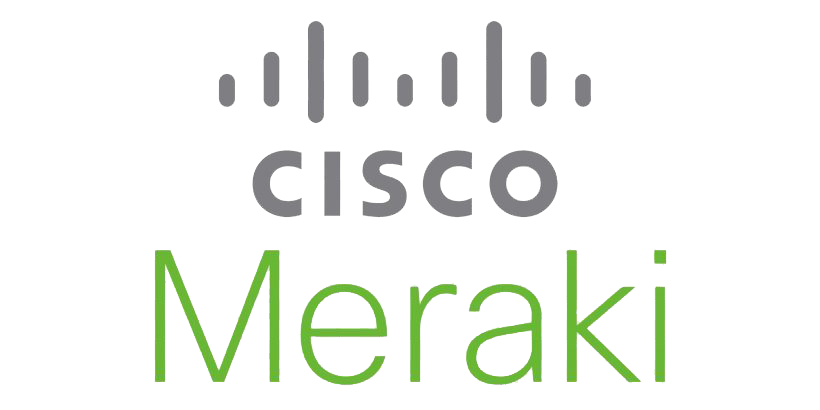 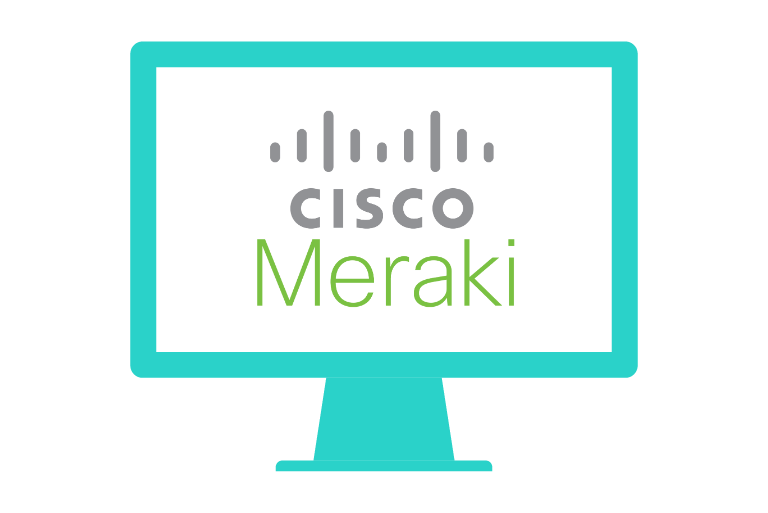