Clash Royale is a tower-defense video game in which players compete with two or four players (1v1 or 2v2) to destroy the most opponent towers, with the demolition of the “King’s Tower” resulting in an immediate win. If both players/teams have an equal number of crowns or none at all after three minutes, the game proceeds into a two-minute overtime round, with the person who destroys an opponent tower winning instantly. If no towers are demolished during overtime, a tiebreaker is used, in which all towers lose health fast and the tower with the lowest health is destroyed. A draw occurs when two towers have the same health. After a late-2018 update, quitting a 2v2 match often stops the player from playing 2v2 with random people for an extended period.

Players in Clash Royale are rated based on how many trophies they have. Players level up by giving and improving cards to earn Experience (or King Level) points. Level 13 is the highest possible level. When players achieve level 13, the December 2018 Update adds Star Points for excessive Experience and rewards Star Points for previously leftover Experience.

Trophies are earned or lost in multiplayer battles. A player wins a battle by destroying more towers than the opponent (each destroyed tower is represented by a ‘crown’), or by destroying the opponent’s King’s Tower, resulting in an automatic “three-crown” victory (unless both players destroy the King’s Tower at the same time, resulting in a draw).

Cards represent playable soldiers, structures, and spells. Many cards, such as giants and cannons, are directly based on soldiers and buildings from Supercell’s previous game Clash of Clans, and the game has a similar artstyle. Players build an eight-card deck before each battle (except the first combat in Training Camp), which they use to attack and defend against their opponent’s cards. Except for Mirror and Elixir Collector, each player starts the game with four cards drawn randomly from their deck of eight.

To play each card, you’ll need a particular amount of elixir. Players begin the battle with five elixir points (zero in Double and Triple Elixir modes). One elixir point is replenished every 2.8 seconds (or 1.4 seconds in Double Elixir Mode, the final 60 seconds of the game, and the first minute of overtime, and roughly every 0.9 seconds in Triple Elixir Mode and the last minute of overtime), up to ten elixir points. A new card is automatically drawn from the player’s eight-card deck when each card is played.

There were 14 cards for each of the three rarities that existed at the time: Common, Rare, and Epic, when Clash Royale originally began with 42 cards. With the addition of two new legendary cards in the February 2016 update, the game gained a new rarity: Legendary. There are 103 cards in the game as of June 2021, with four rarities: Common, Rare, Epic, and Legendary. To avoid confusing novice players, the September 2018 update altered card levels. Level 13 is now the maximum level for all cards, with common cards starting at level 1, uncommon cards at level 3, epic cards at level 6, and legendary cards at level 9. For all tournaments, all cards are level 9. Star Points were included in the December 2018 update to unlock unique golden cosmetics for Max Level cards. 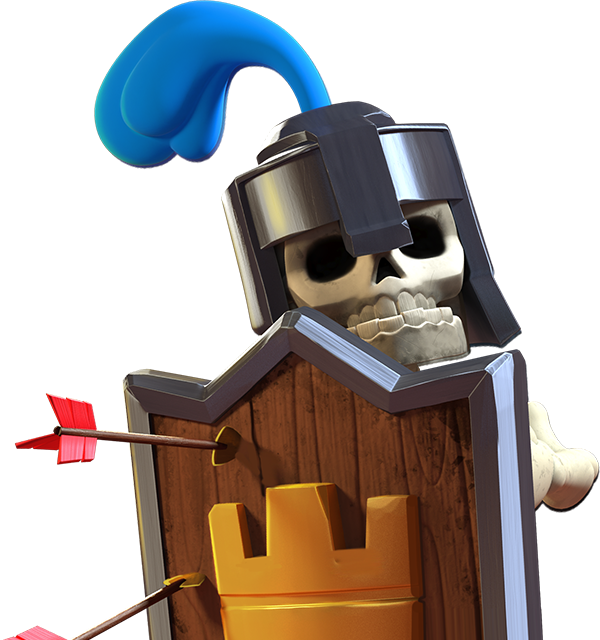 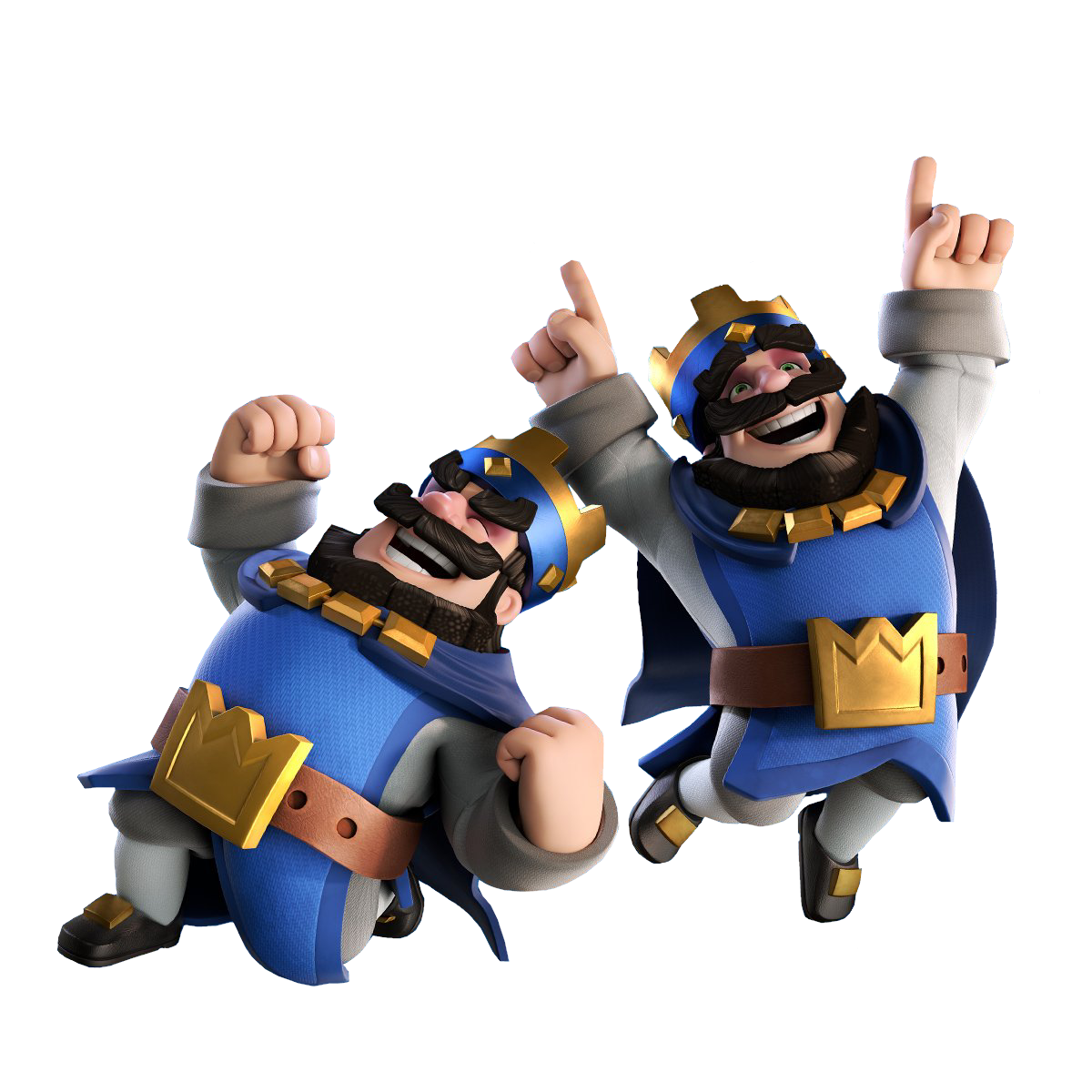 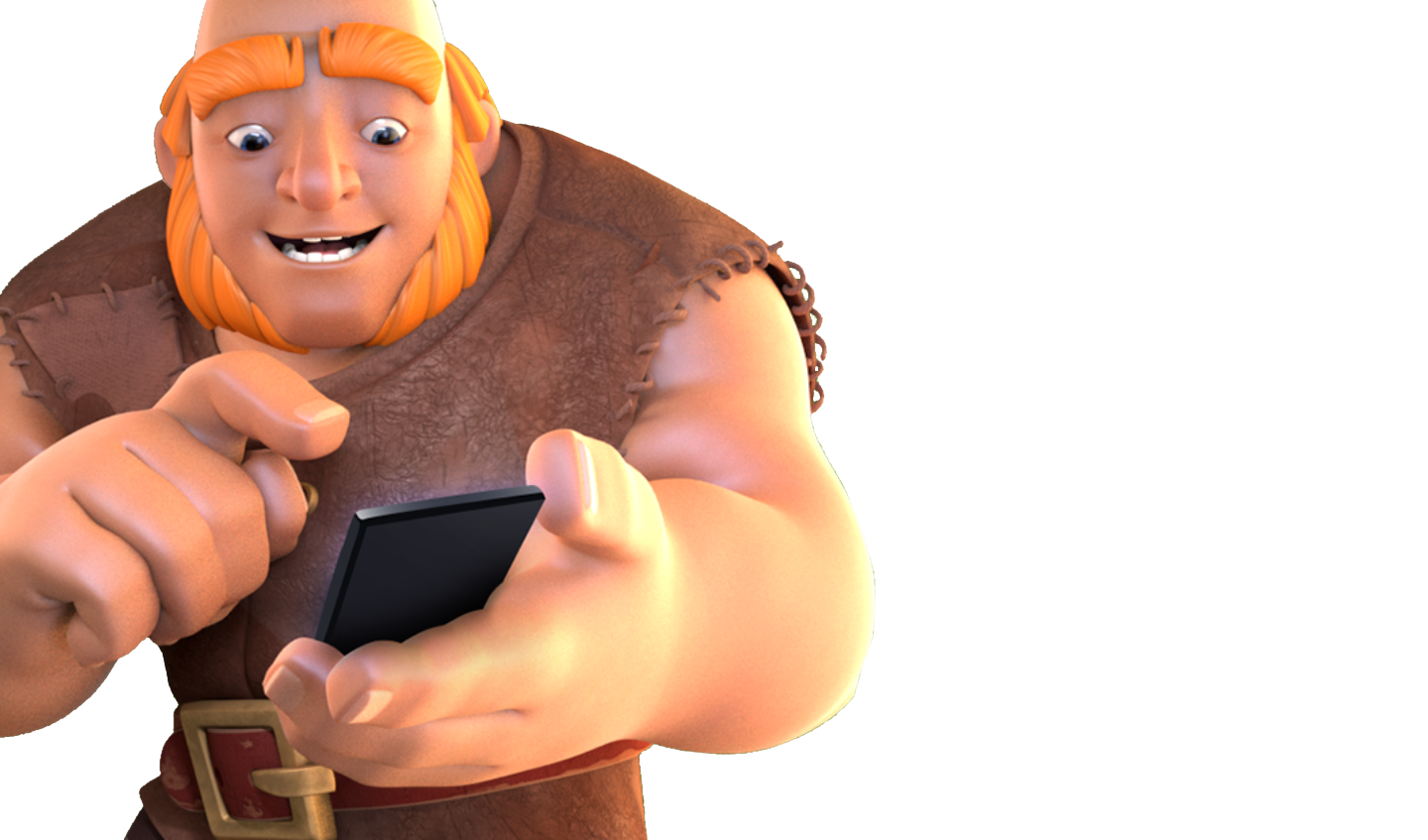 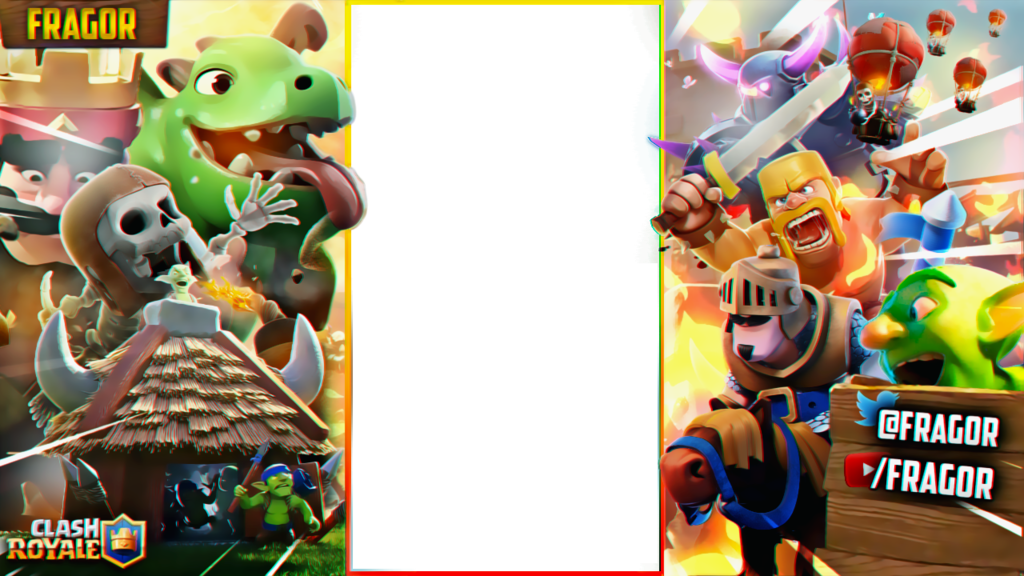 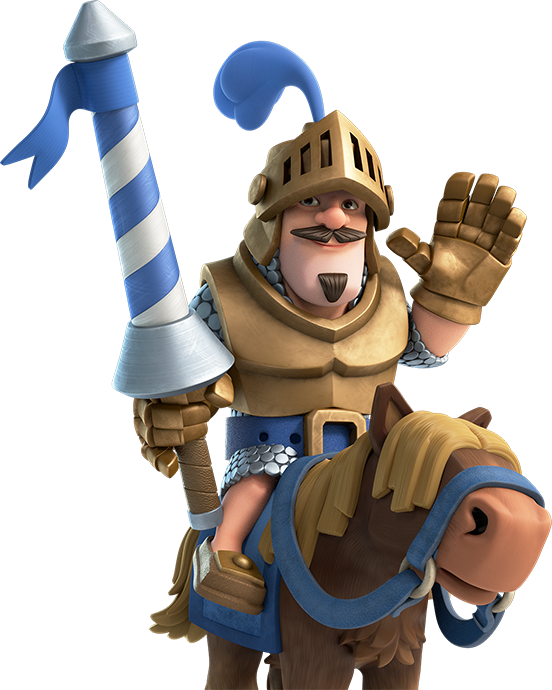 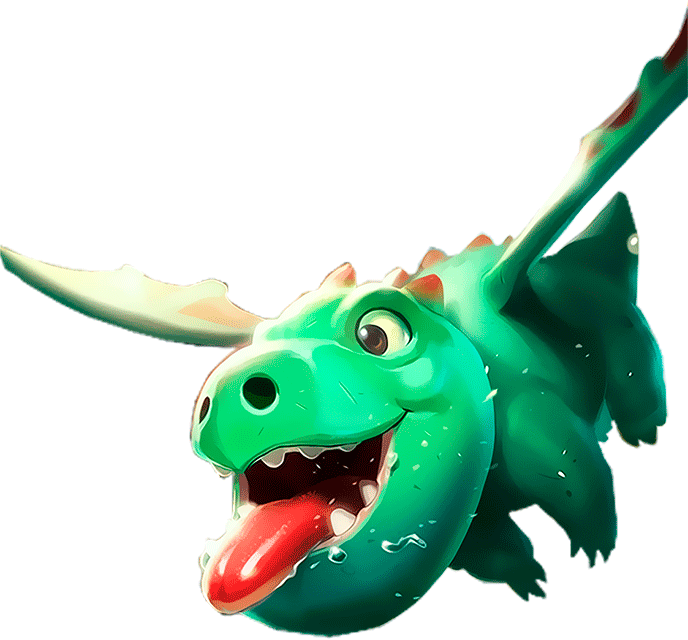 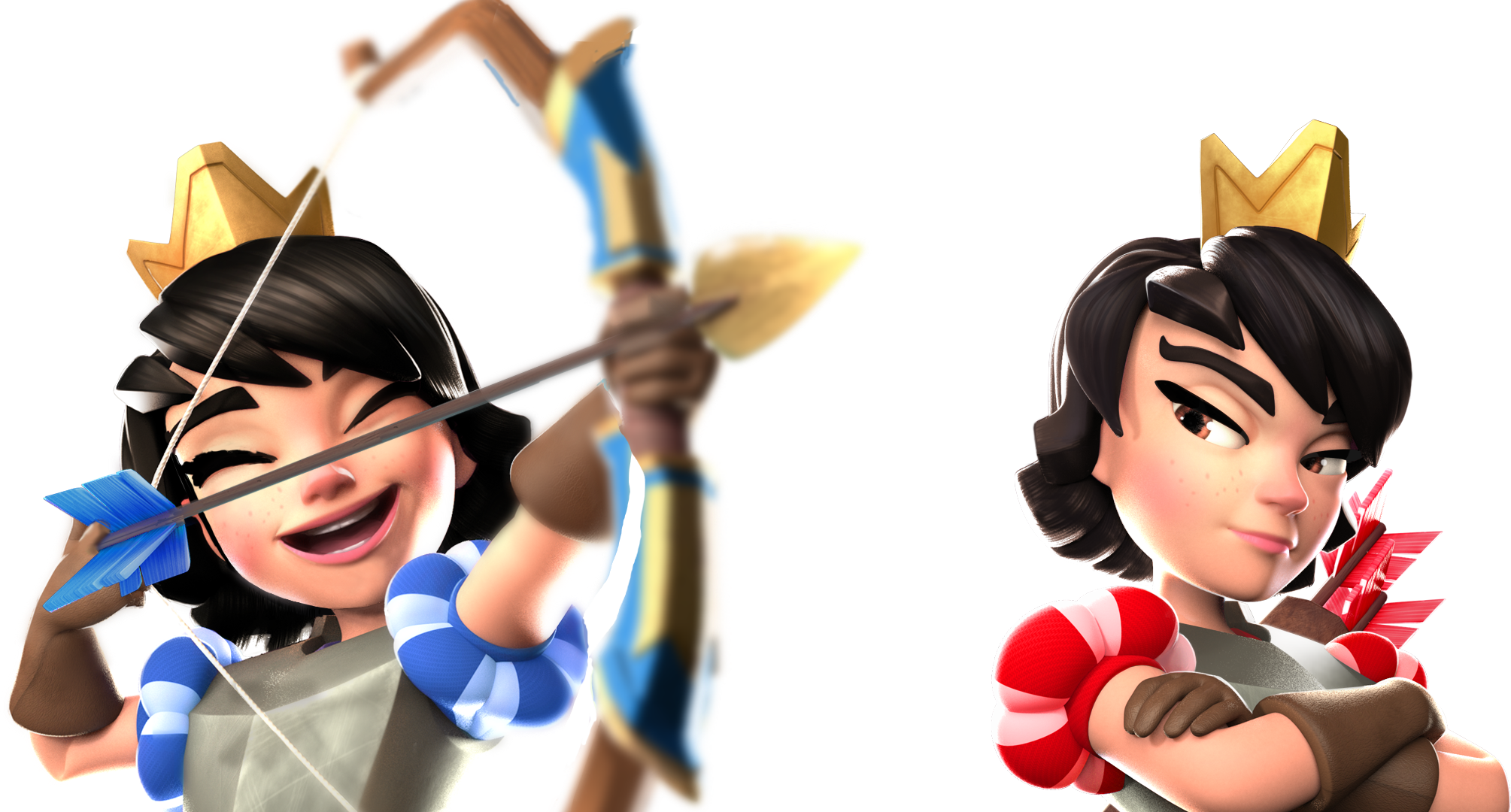 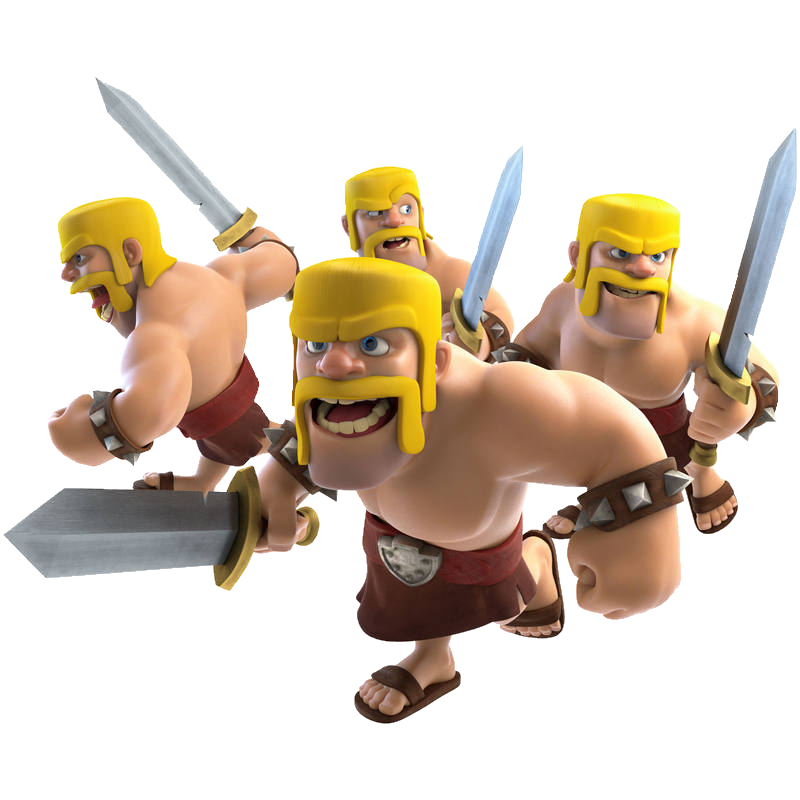 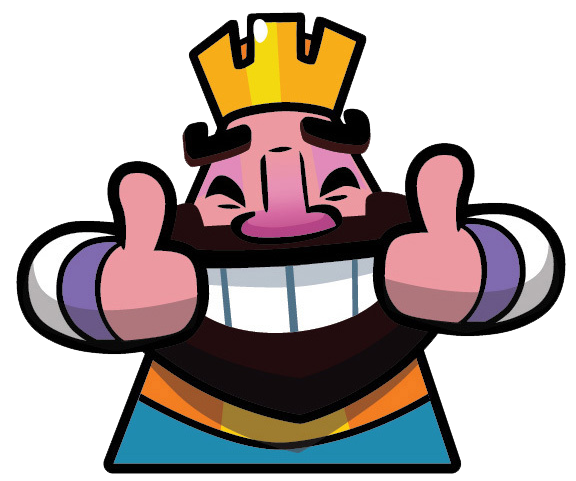 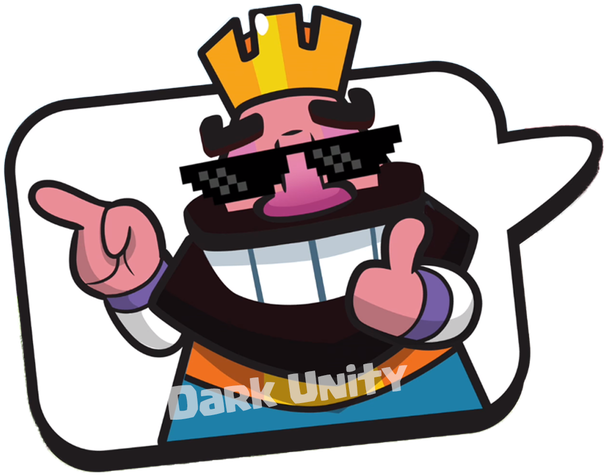 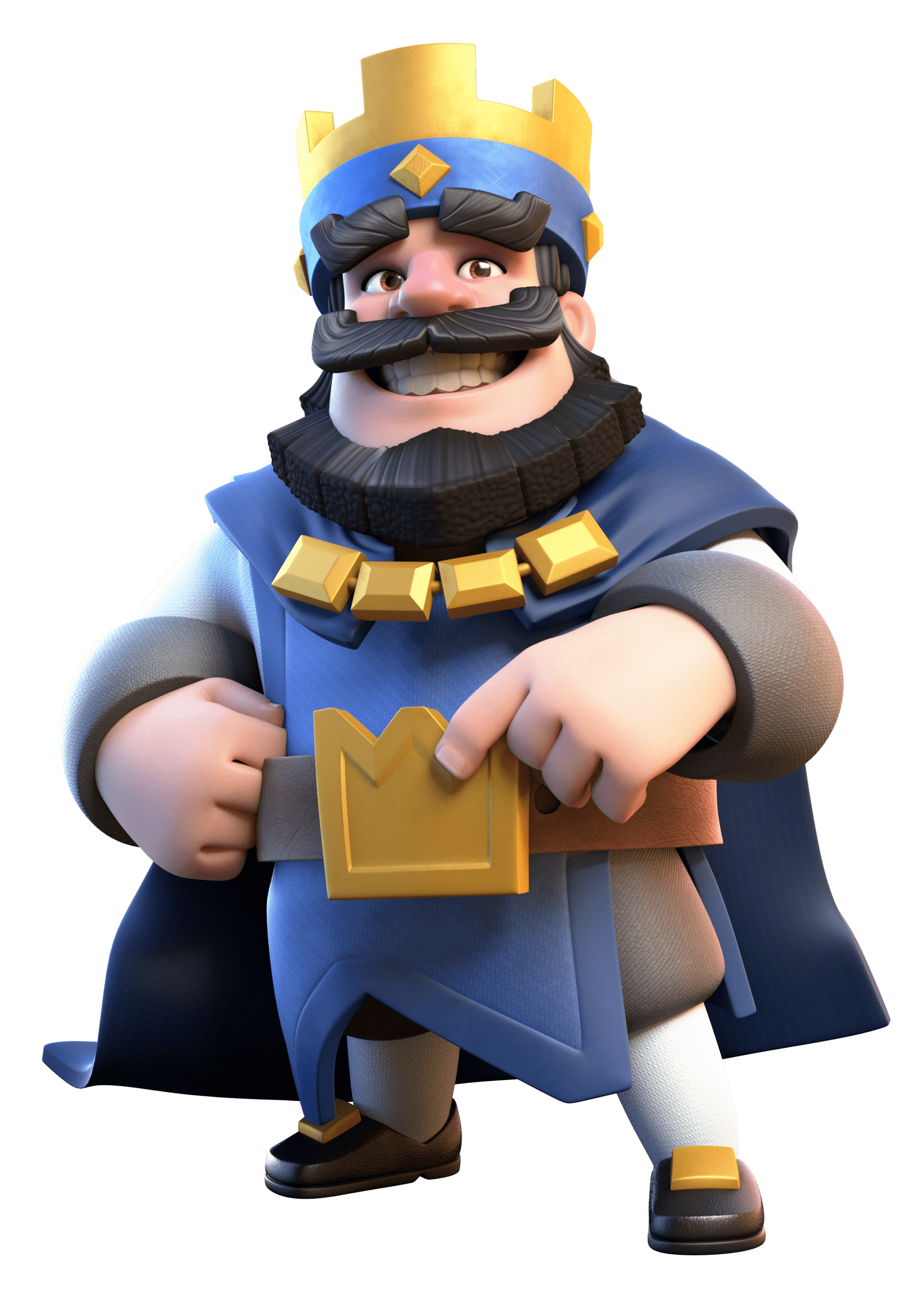 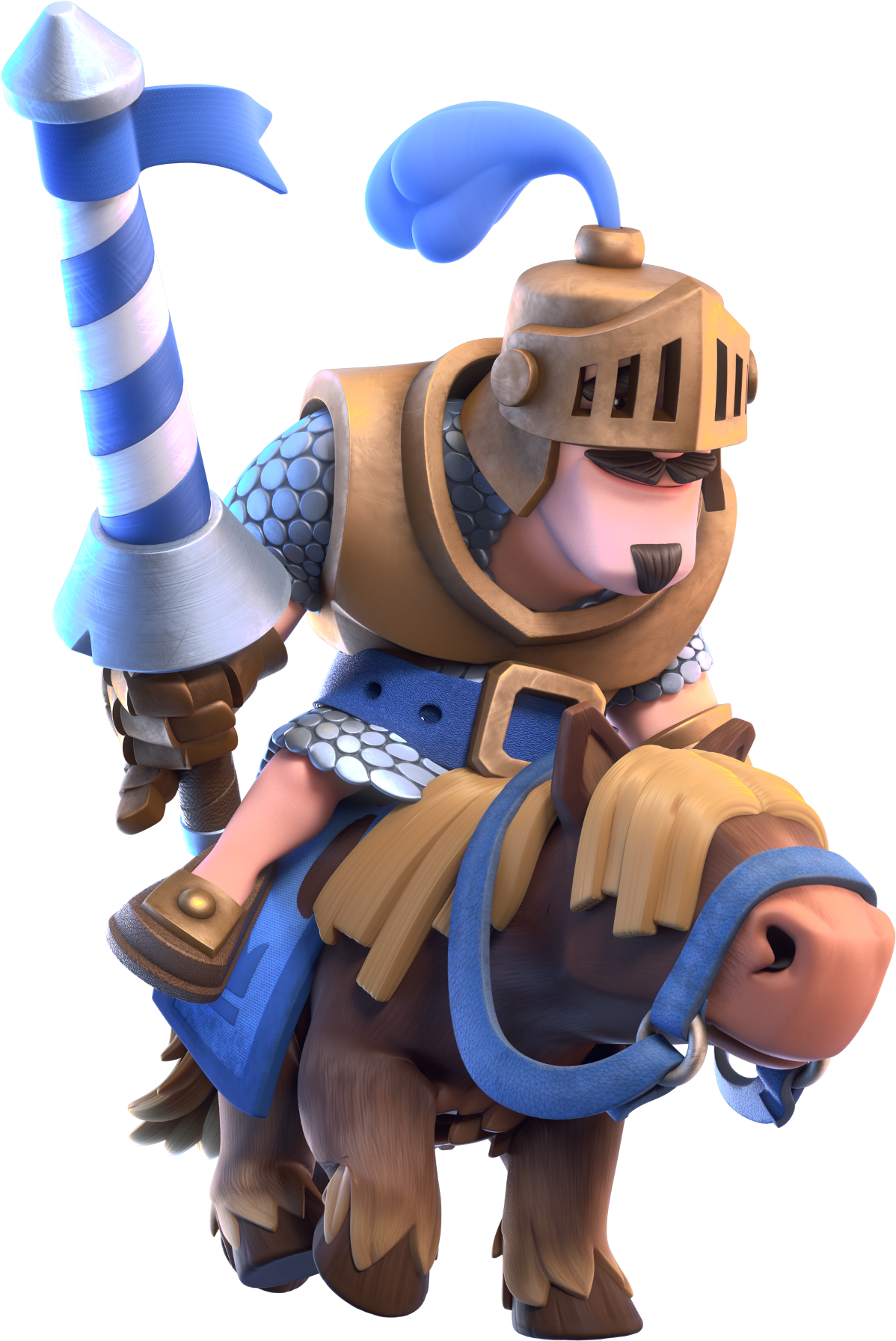 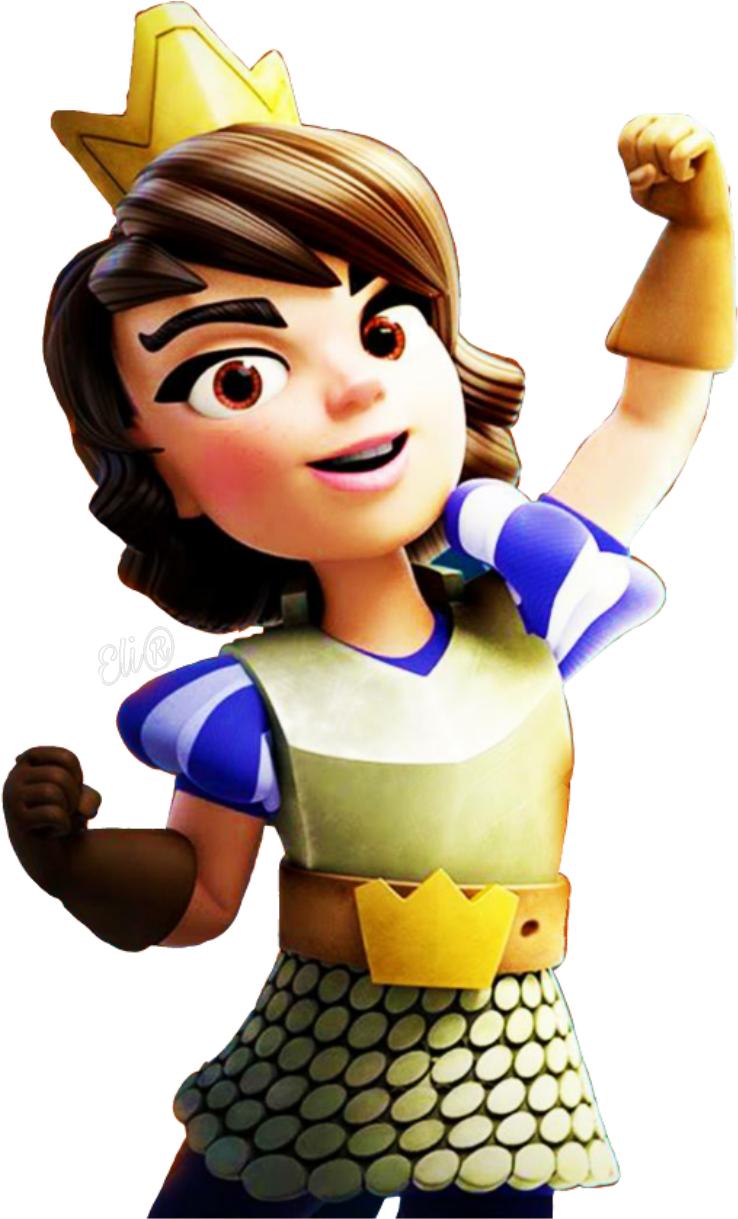 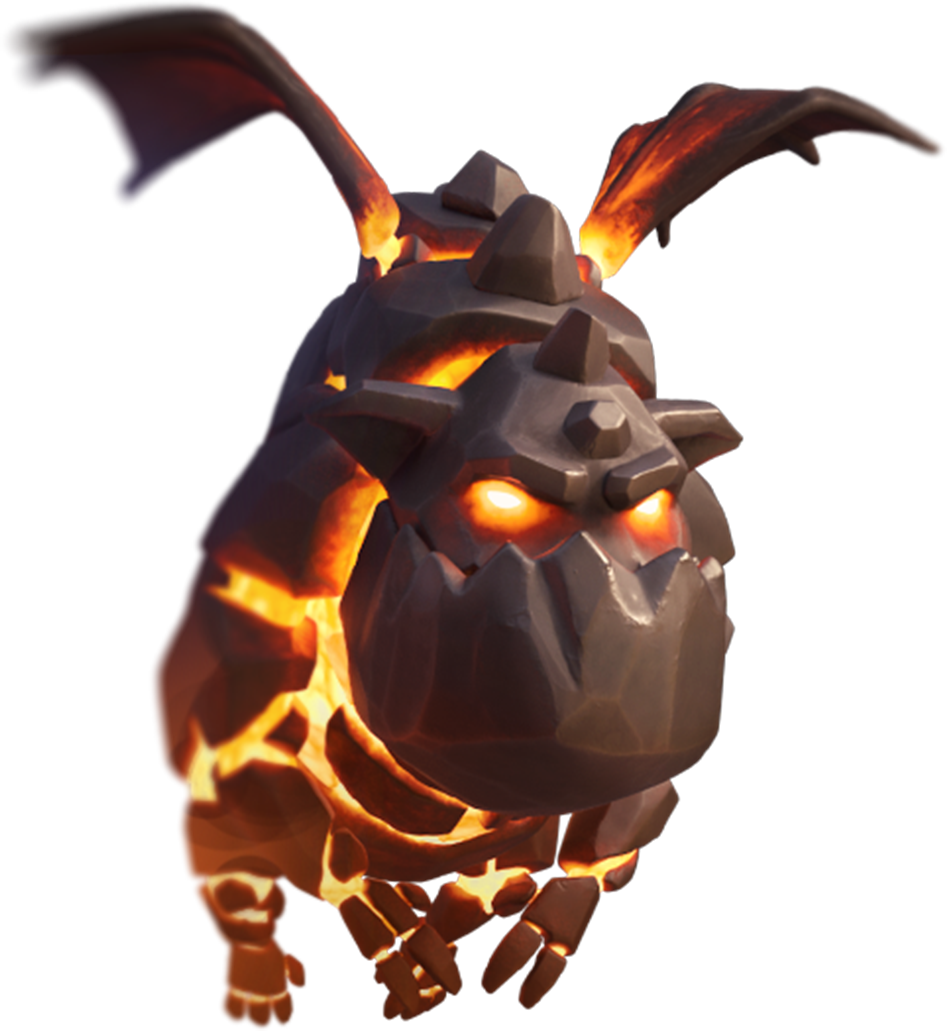 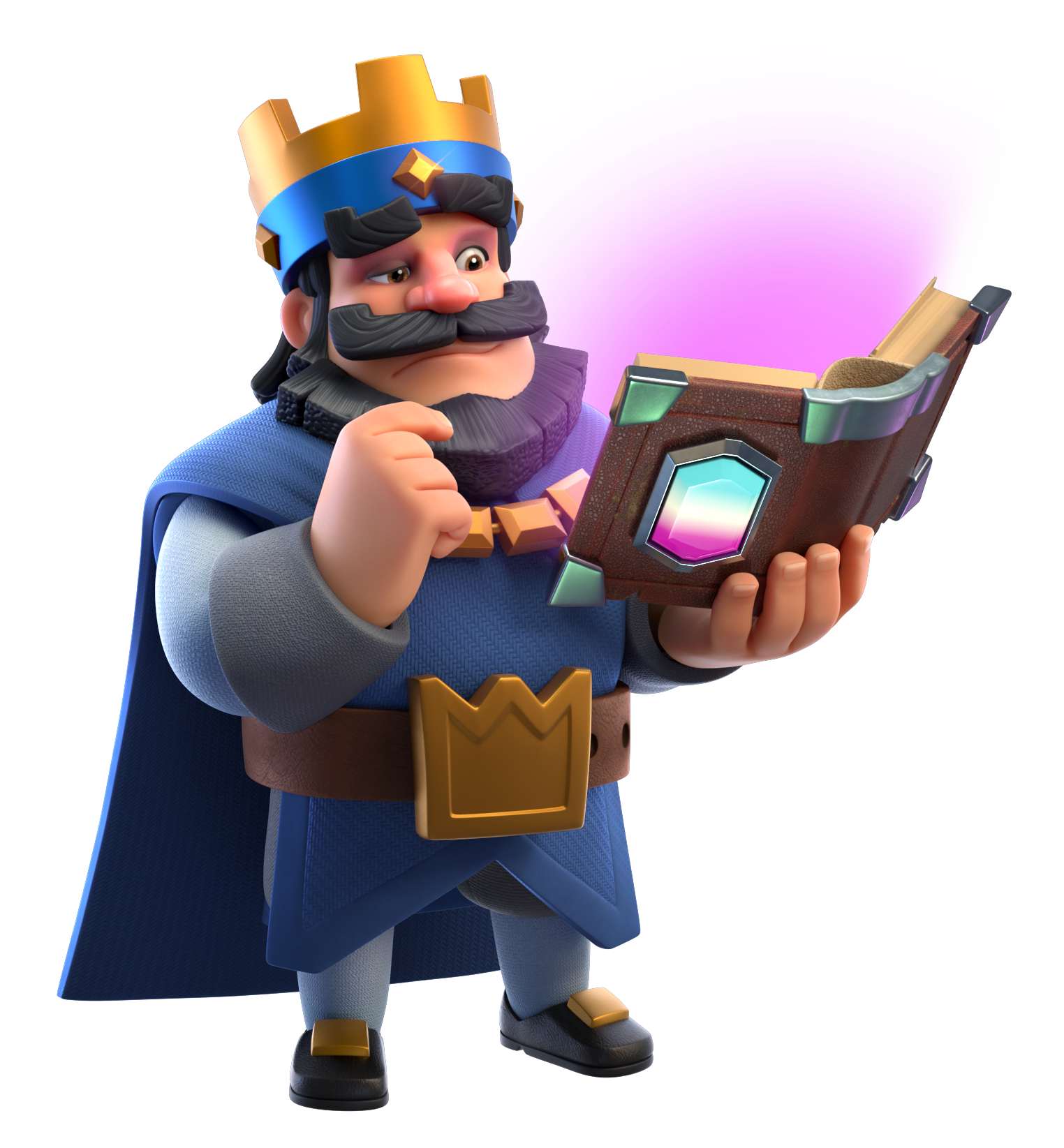 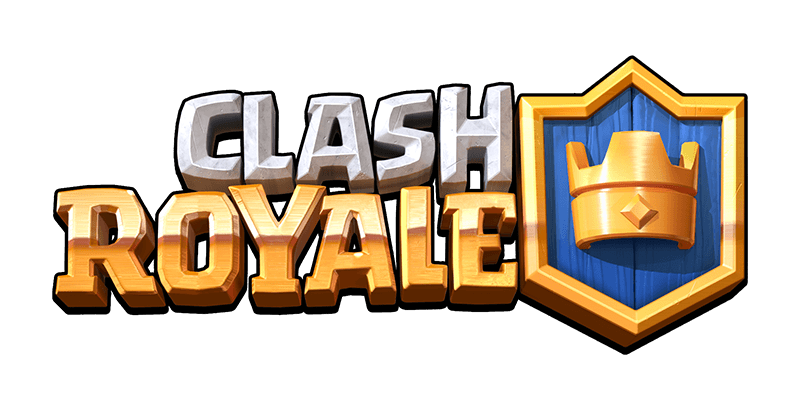 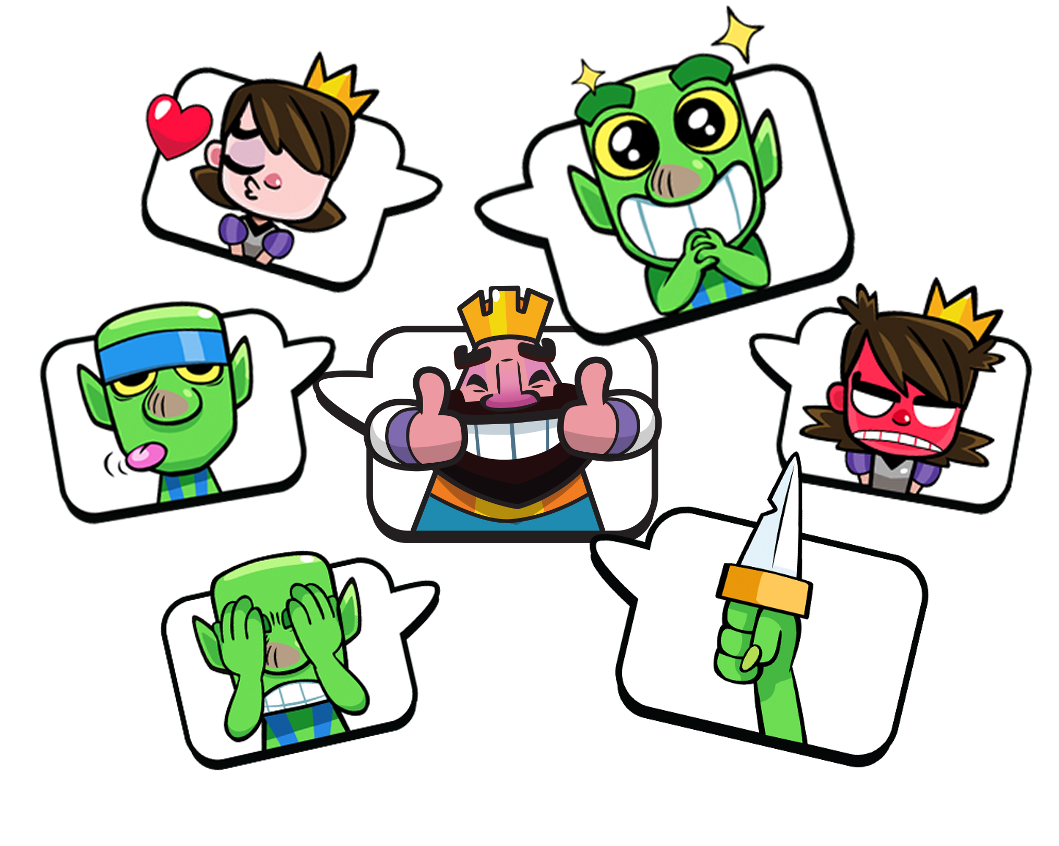 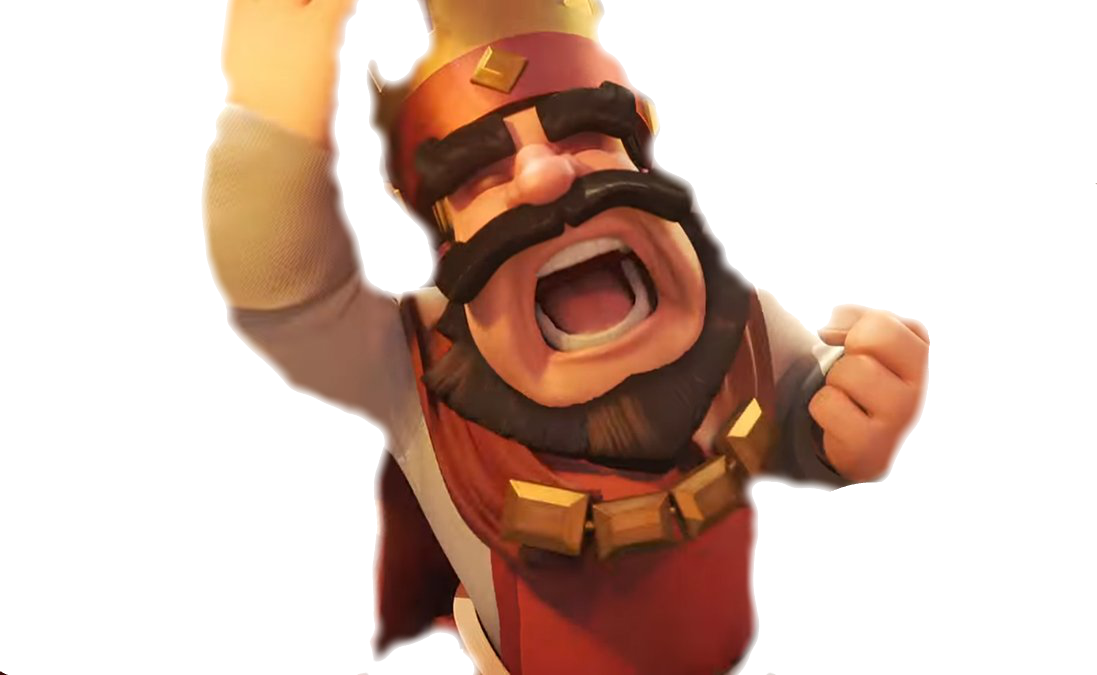 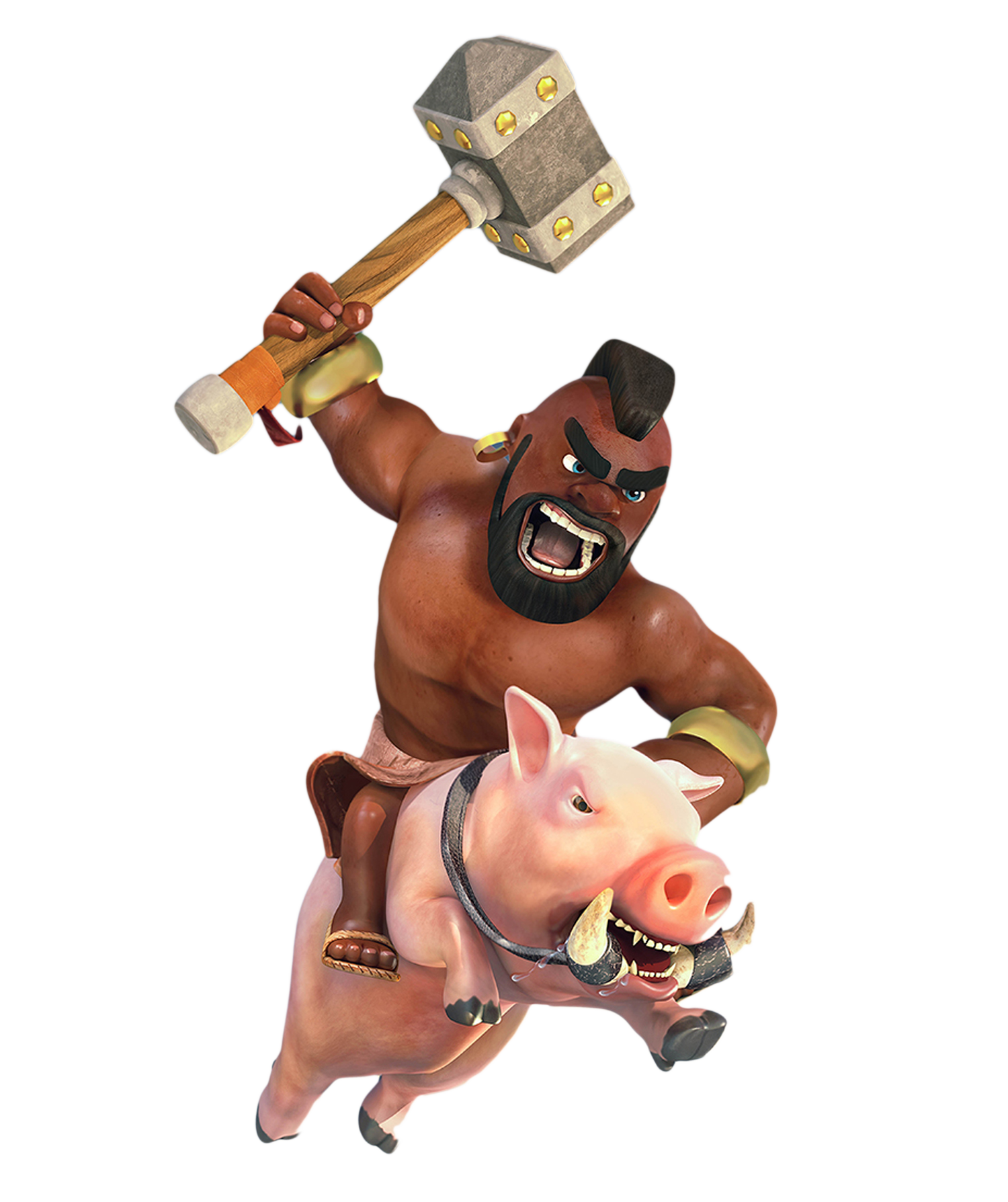 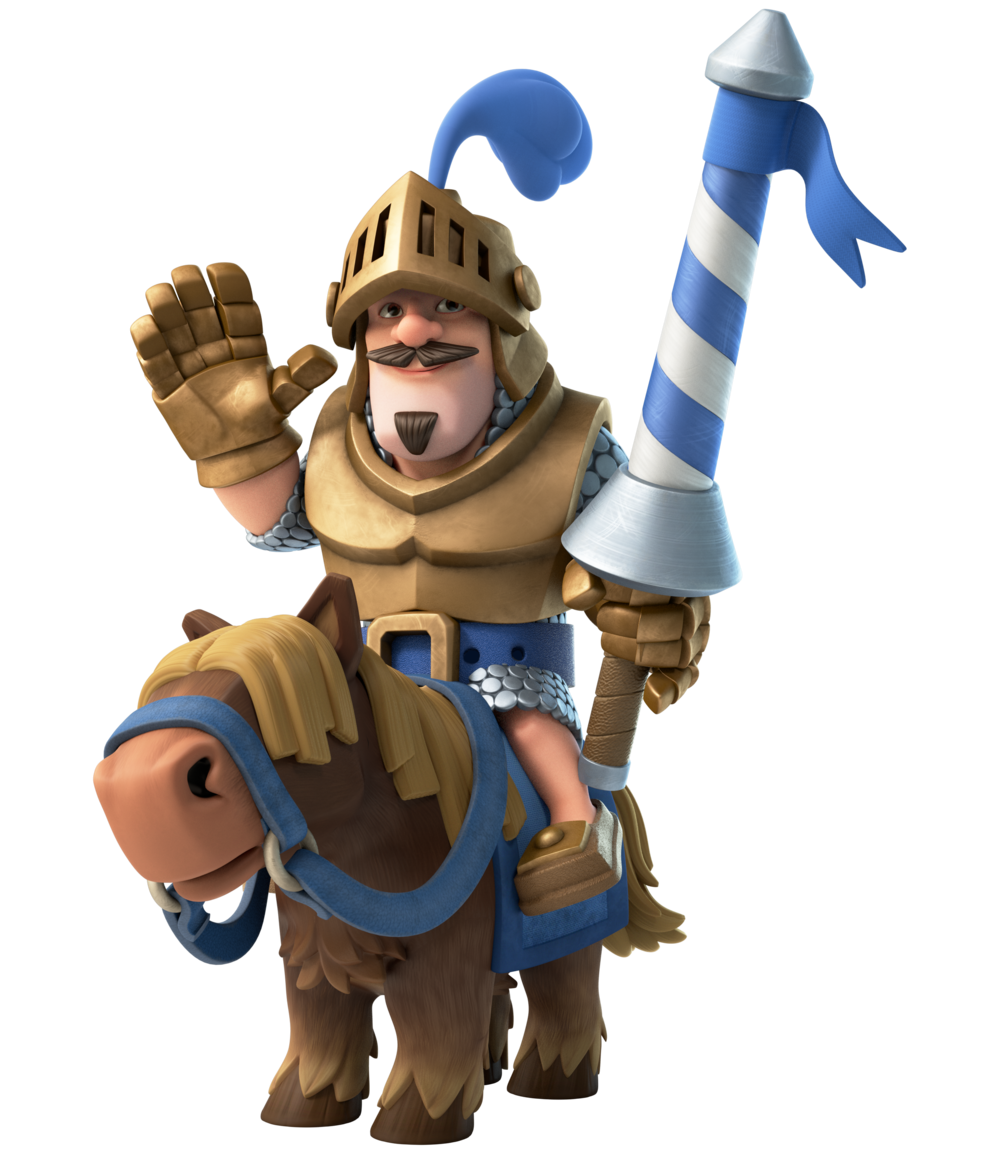