The concept cars is a term that most car owners and drivers do not know anything about it. I always thought that the concept car is a clay model that made for a new style of car. This is far from close because the concept car is real cars built and ready to drive. A concept car or prototype meant is designed to showcase a new concept, style, technology, etc.

Concept cars are usually displayed at big motor shows around the world. They are shown to users to evaluate their reactions to radical design changes or concepts. The idea of the concept or show car was developed by the GM designer Harley Earl. The concept car is a real car but never goes directly into production.

Many cars in the history of the automotive industry were inspired by concept cars. For example, General Motors Le Saber is a concept car designed by Harley Earle in the nineteen fifties. It was used to introduce 12 volt electric and eight-cylinder engines for General Motors. Concept cars are usually outrageous, but some of the characteristics used are usually found in cars that are available to the public.

At present, this trend is a vehicle that can serve more than one purpose. This can be seen in the Bugatti Altess Concept car. What distinguishes this car is that it is not just a tourer, but also a racer; It combines the best of both worlds. It’s almost like a real Transformers car; Just a few quick decisions and turns from tourer to a hot rod!

Many designers also focus on cars produced for the city. Many futuristic city cars are made to be super small and efficient. Citroen presents its E-3pod Antistatic Concept, another three-wheel electric car, designed by the student’s designer. It seats only a driver who is situated in the third wheel and has two small front wheels.

As you can see, many modern cars were inspired by concept cars. If you want to look to the future, all you need to do is visit one of the largest international auto shows. Who knows, maybe one of the cars that you see there can be a common phenomenon on the roads in twenty years from now. You never know! 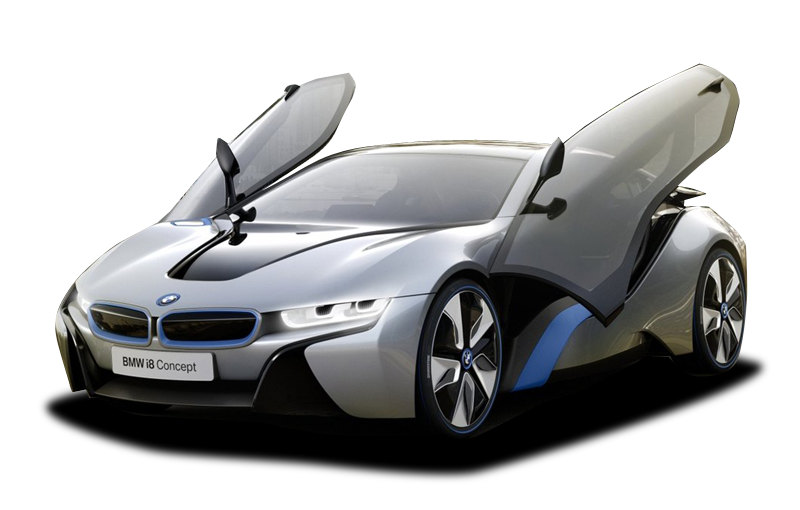 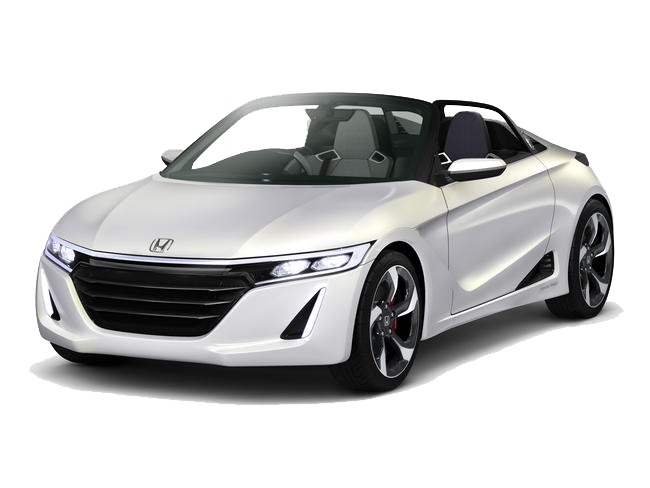 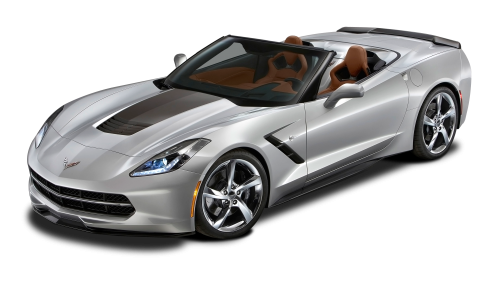 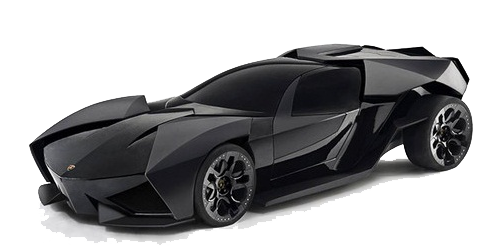 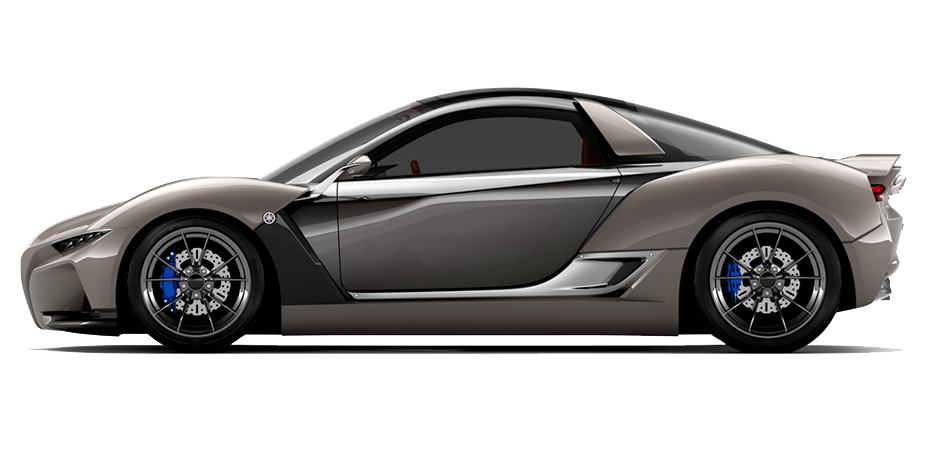