Flags have a long history as military standards and field signs. With the introduction of the nautical flag during the era of sail in the early 17th century, the practice of flying flags signifying the place of origin outside of the context of conflict became prevalent. The Union Jack flag’s roots may be traced back to 1603, when James VI of Scotland acquired the English and Irish thrones (as James I), bringing the crowns of England, Scotland, and Ireland together in a personal union (which remained separate states). A new flag was specified in a royal decree on April 12, 1606, to represent this regal union between England and Scotland, according to which the flags of England (a red cross on a white background, known as St George’s Cross) and Scotland (a white saltire on a blue background, known as the Saltire or St Andrew’s Cross) would be joined together, forming the flag of Great Britain and the first Union Flag.

National flags began to be exhibited in civilian situations with the rise of nationalist consciousness in the late 18th century. The US flag, which was initially used as a naval ensign in 1777 but became a generic emblem of the United States after the American Revolution, and the French Tricolore, which became a symbol of the Republic in the 1790s, are two notable early instances.

During the 19th and early 20th centuries, most European countries adopted a national flag, which was typically based on previous (medieval) war banners. Denmark’s flag standards were formalized in 1748, based on a 14th-century design. Switzerland’s flag, which is based on medieval war banners, was first presented in 1889. In 1813, the Netherlands established two national flags (either an orange-white-blue or a red-white-blue tricolour; the final decision in favour of red was made in 1937). The tricolor flag gained a lot of traction in Europe, with nations such as Ireland, Romania, and Estonia adopting it.

In 1844, the Ottoman flag (now the Turkish flag) was approved. Other non-European states followed suit in the late nineteenth century, with Japan’s flag debuting in 1870 and Qing China’s in 1890. As most South American countries gained independence in the 19th century, they adopted a flag (Peru in 1820, Bolivia in 1851, Colombia in 1860, Brazil in 1822, etc.)

The national flag is briefly referenced in the Basic Law of the Federal Republic of Germany of 1949, which states that “the federal flag is black-red-gold” (art. 22.2). The Bundesflagge is schwarz-rot-gold), but the dimensions of the flag were specified in a government decree passed the next year. The flag of the United States is specified by a separate Flag Resolution passed in 1777, rather than by the constitution.

Minor design modifications to national flags are frequently approved at the legislative or executive levels, although major alterations are governed by the Constitution. The decision to remove the communist star from the flag of Yugoslavia was made in a 1992 Serbian constitutional referendum, but the inclusion of a coat of arms within the flag was based on a government “recommendation” in 2003, which was enacted into law in 2009 and was subject to a minor design change in 2010. Because the number of stars represents the number of states, which was proactively defined in a Flag Act of 1818 to the effect that “on the admission of every new state into the Union, one star be added to the union of the flag,” the flag of the United States underwent numerous changes; it was changed for the last time in 1960 with the accession of Hawaii.

A change in national flag is frequently the result of a change in regime, particularly after a civil war or revolution. The military roots of the national flag, as well as its relationship to political philosophy (type of government, monarchy vs. republic vs. theocracy, etc.) are obvious in such examples. In such instances, national flags are elevated to the level of political symbolism.

Under the German Empire, the flag of Germany, for example, was a black-white-red tricolor acquired from the North German Confederation (1866). Following that, the Weimar Republic chose a black-red-gold tricolor. Following World War II, Nazi Germany returned to black-white-red, and the two successor nations, West Germany and East Germany, reinstituted black-red-gold, with East Germany’s flag being defiled with Communist insignia. Similarly, the Libyan flag, which had been established with the establishment of the Kingdom of Libya in 1951, was abolished in 1969 following Muammar Gaddafi’s coup d’état. During the Libyan Civil War in 2011, the National Transitional Council and anti-Gaddafi forces utilized it again, and the Libyan interim Constitutional Declaration formally accepted it. 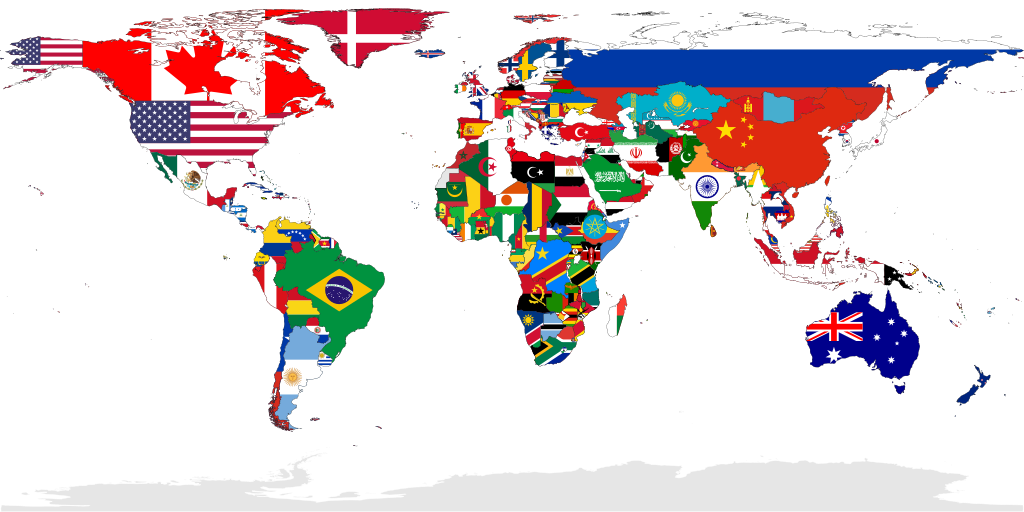 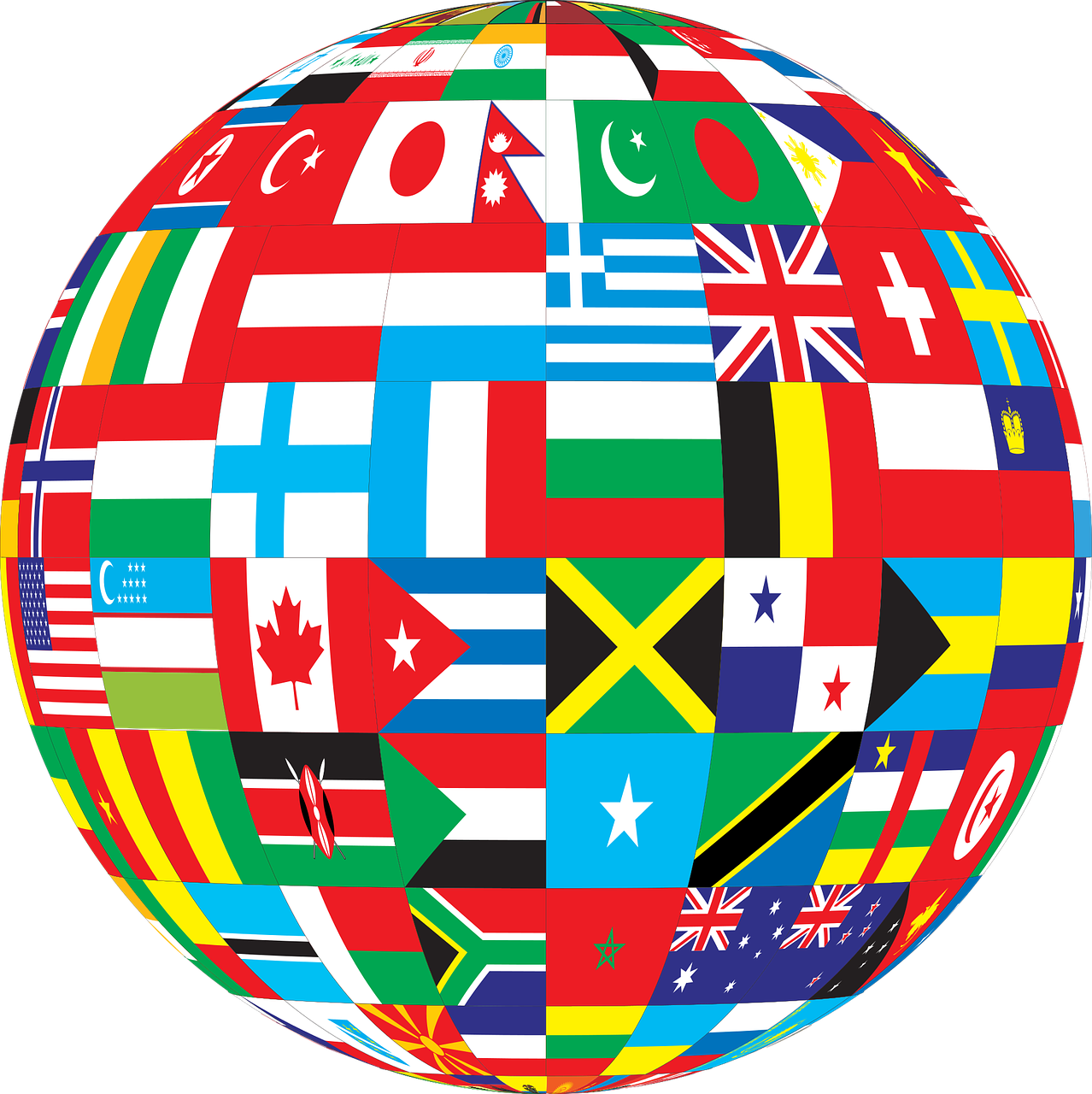 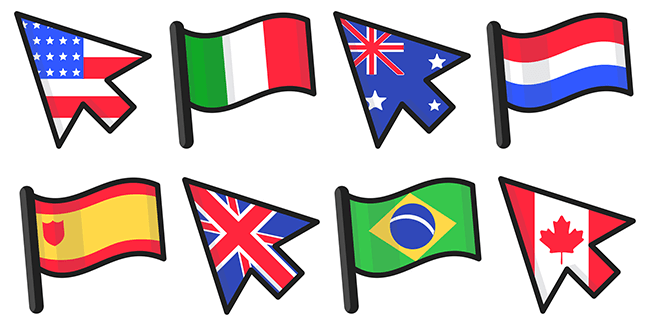 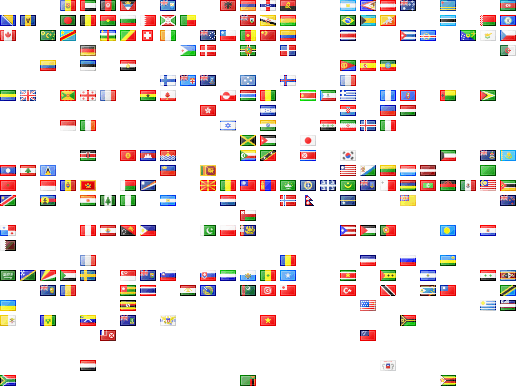 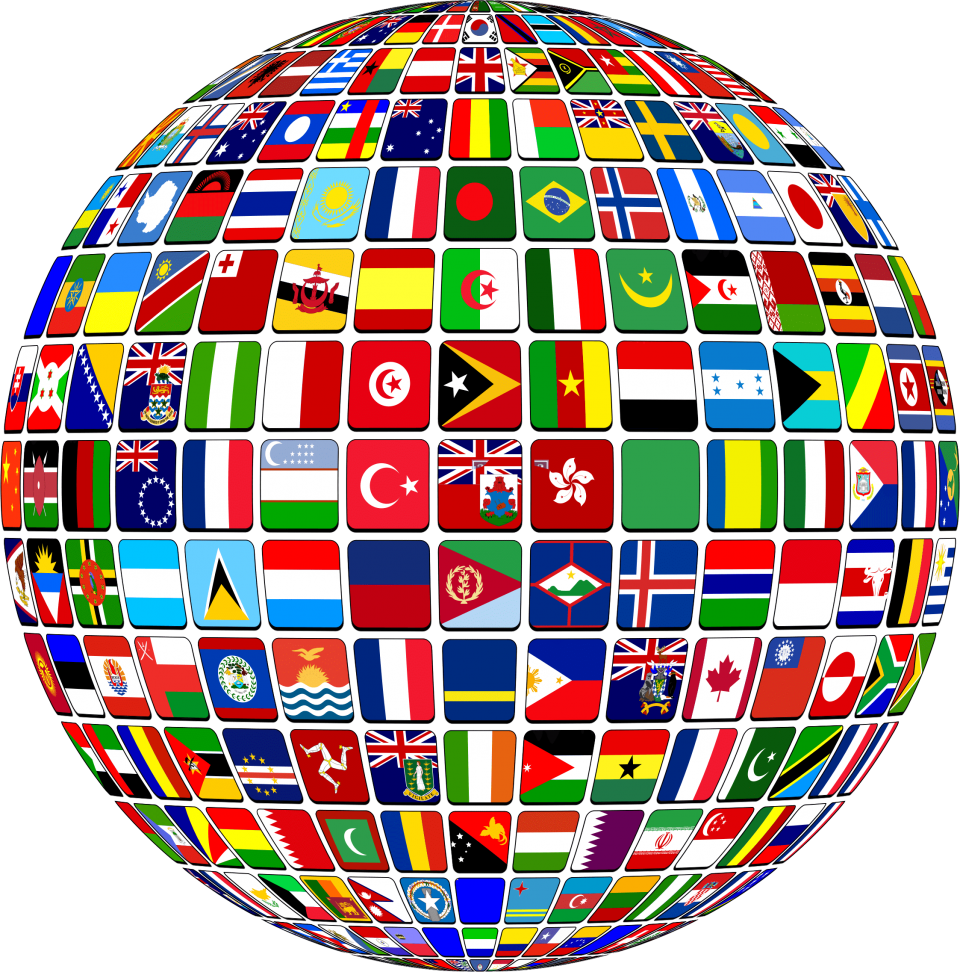 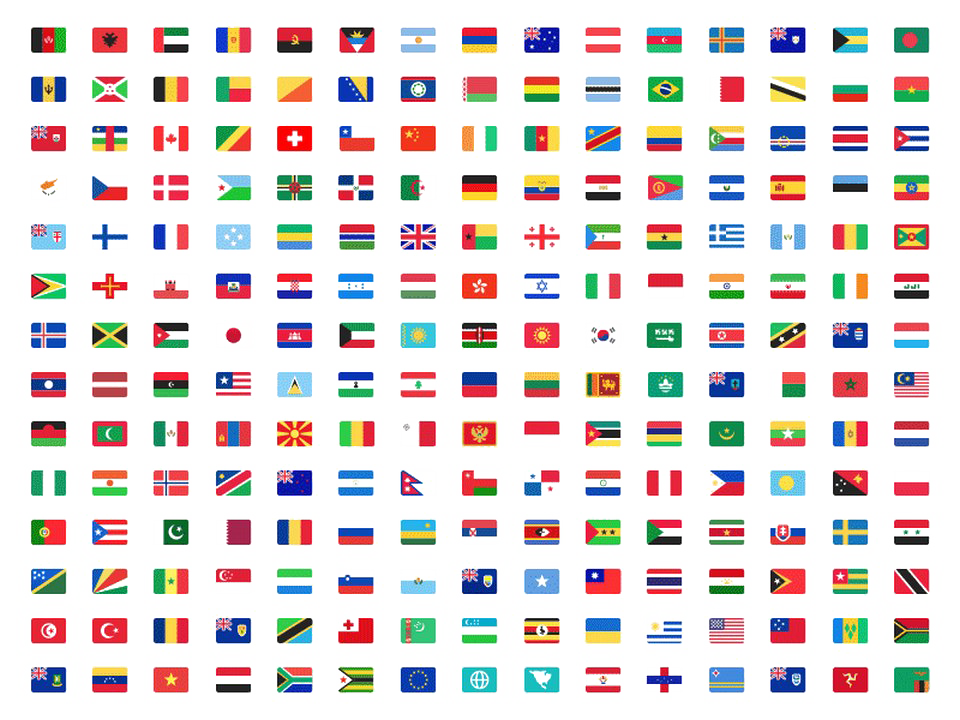 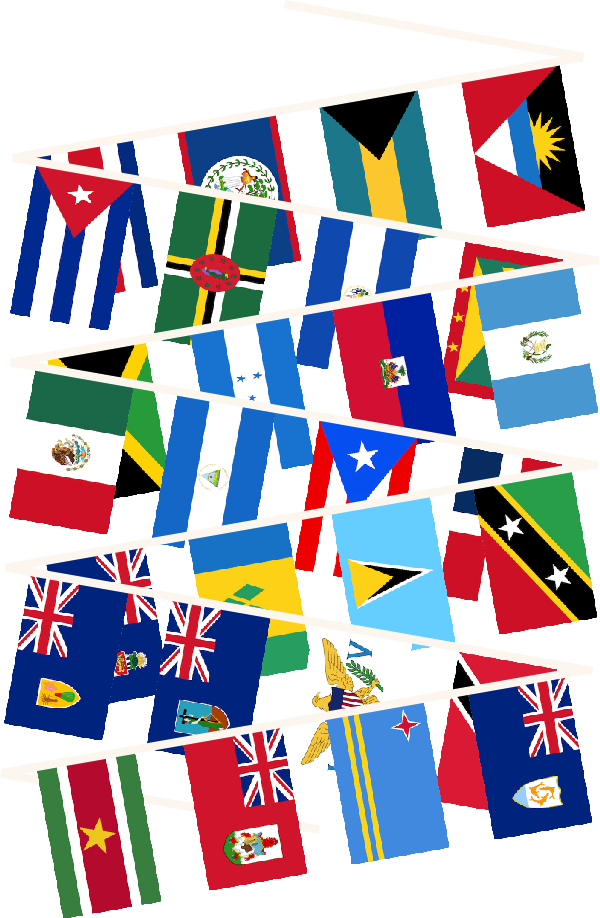 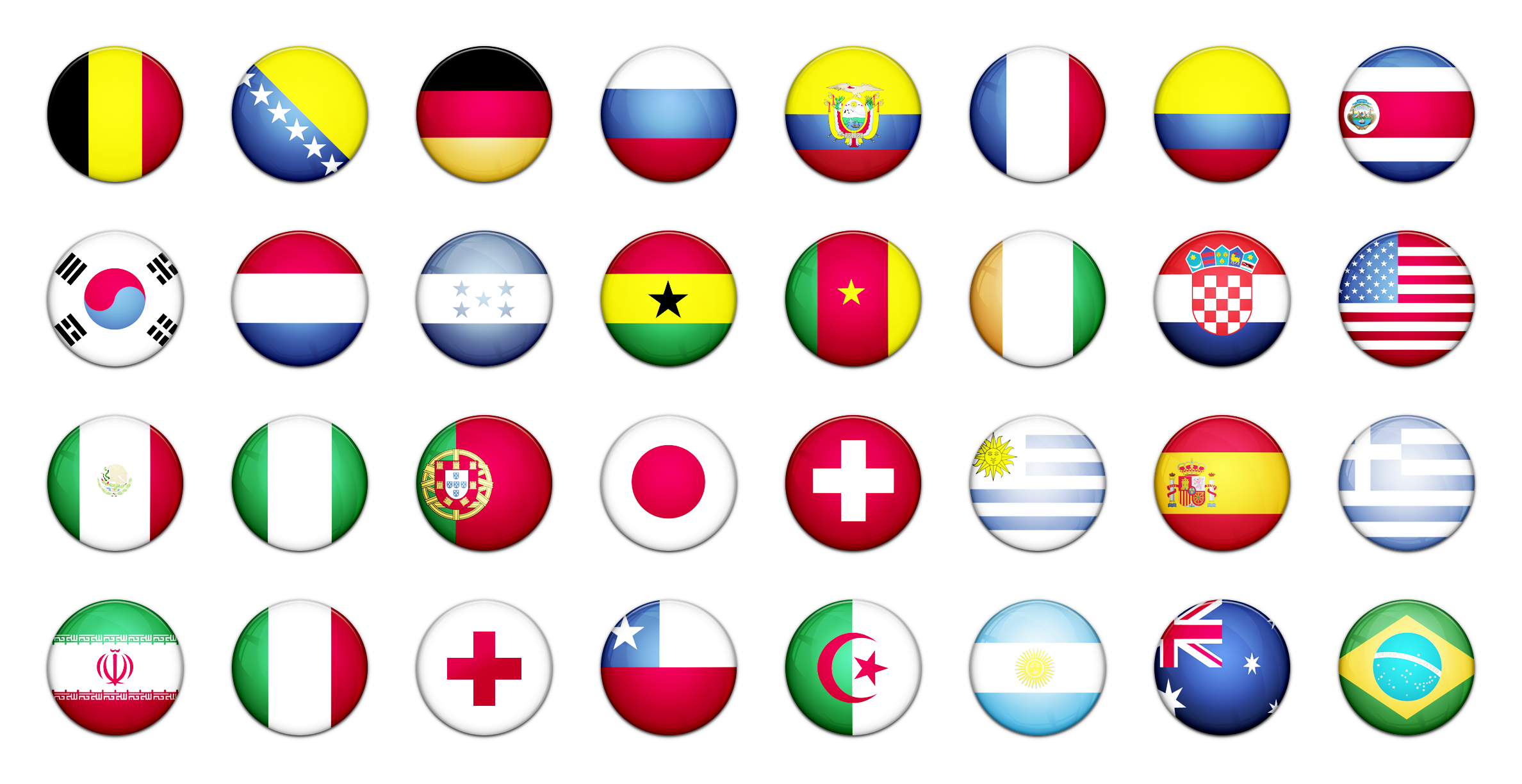 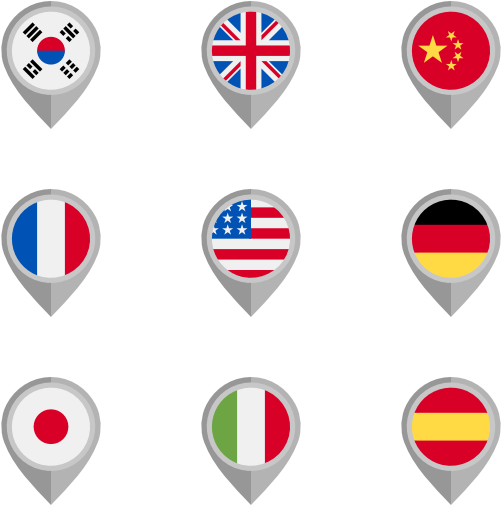 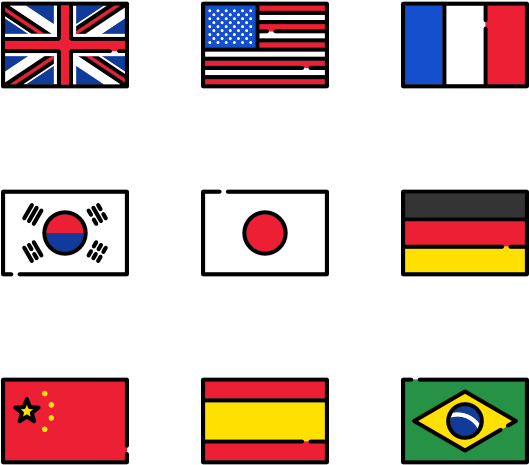 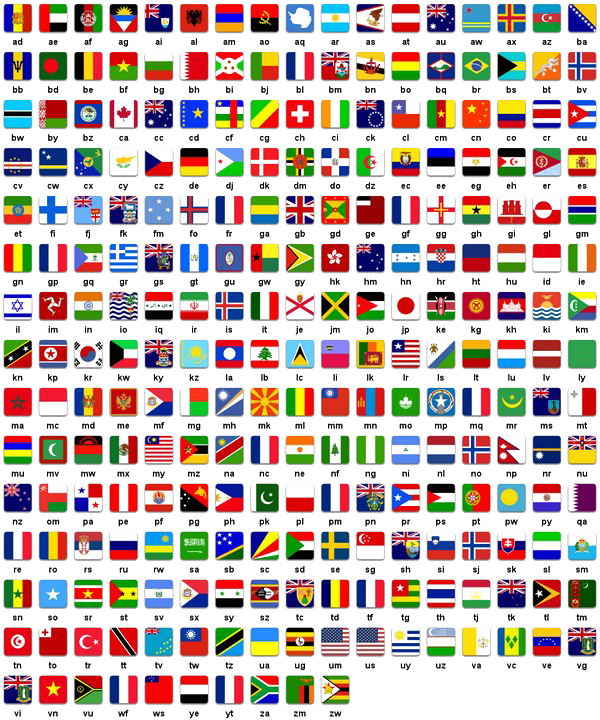 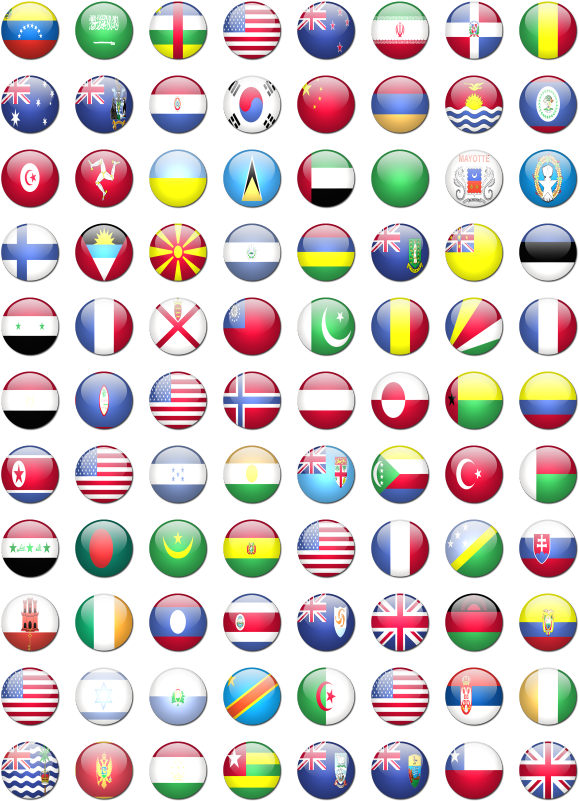 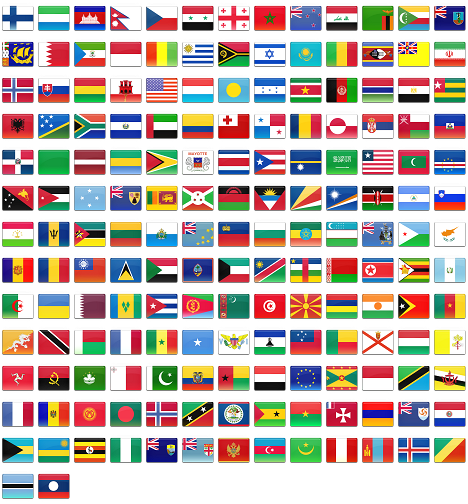 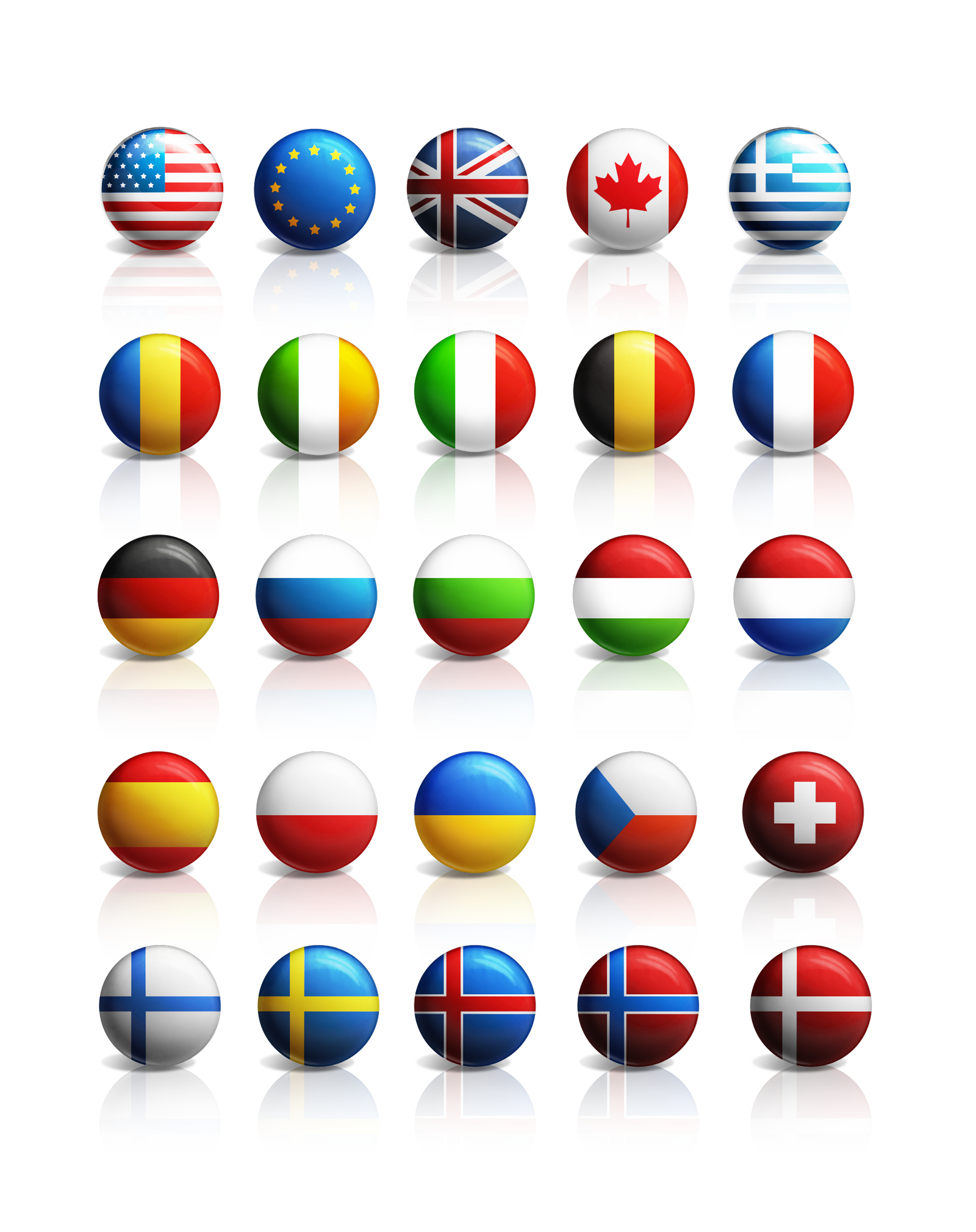 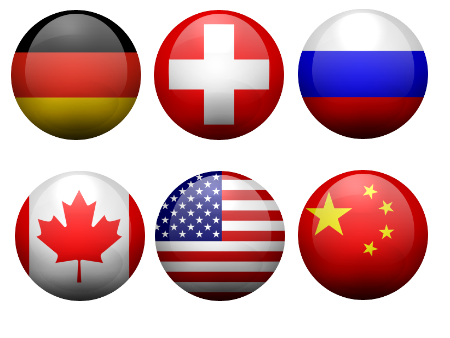 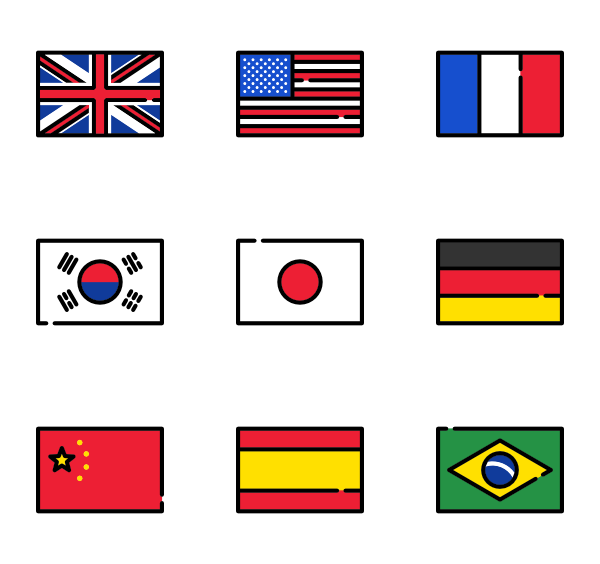 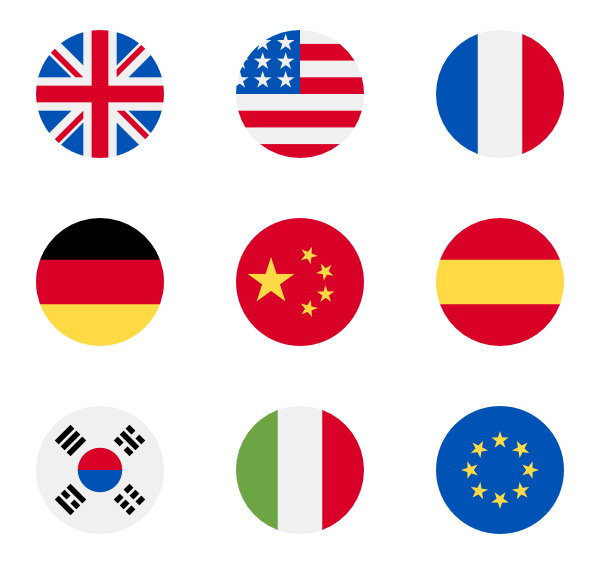 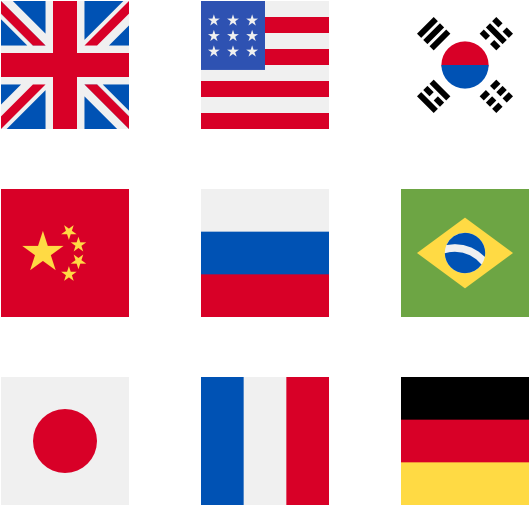