Batista broke the record as a longtime WWE champion and won the crown six times. He plays the role of Drax the Destroyer in the film “The Guardians of the Galaxy” by Marvel.

He began his career in the Ohio Valley Wrestling, which is a territory of WWE development. He fought there in 2000-2002 under the name Leviathan. He was a member of OVW’s Disciples of Synn. He won the OVW heavyweight championship in November 2001. A few months later, he joined the WWE. He made his debut in WWE as the bodyguard of Devon Hughes (D-Von Dudley) on the “SmackDown!”. Later, he moved to “RAW” and began a fight with Rick Flair as his manager.

Batista won his first championship alongside “The Nature Boy” when the duo captured the WWE Tag Team Championships in December 2003. While Evolution dominated the WWE, Batista began to emerge from the shadow of Triple H and Rick Flair. At the time when Batista won the “Royal Thunder match” heavyweight world champion 2005, Triple H viewed him as a serious threat to his title. 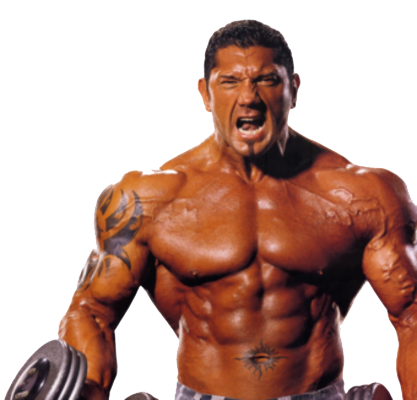 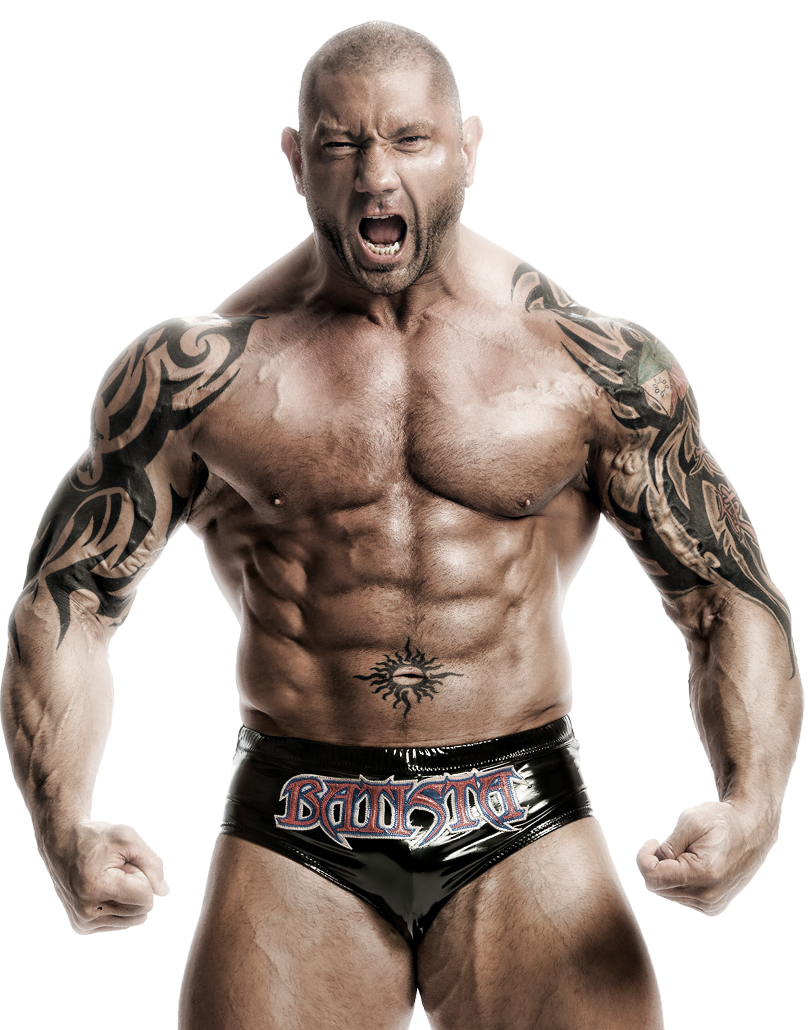 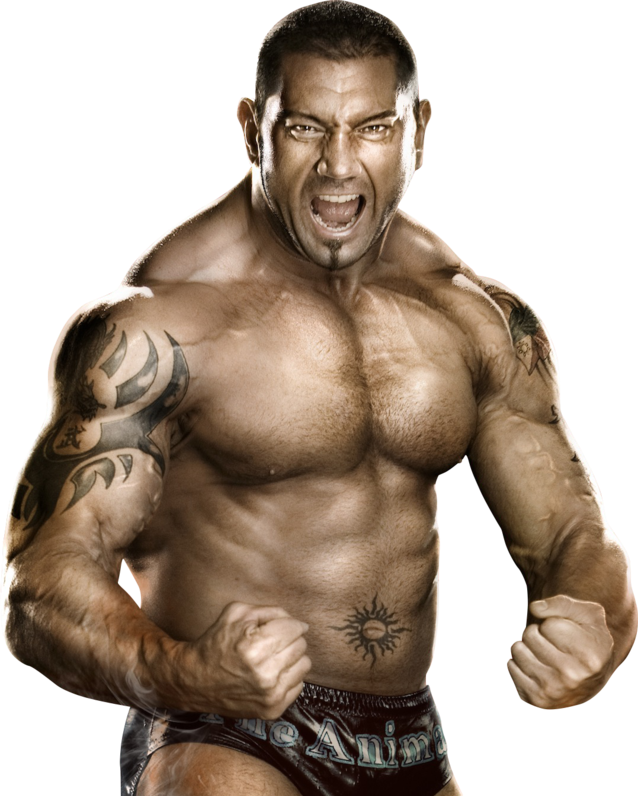 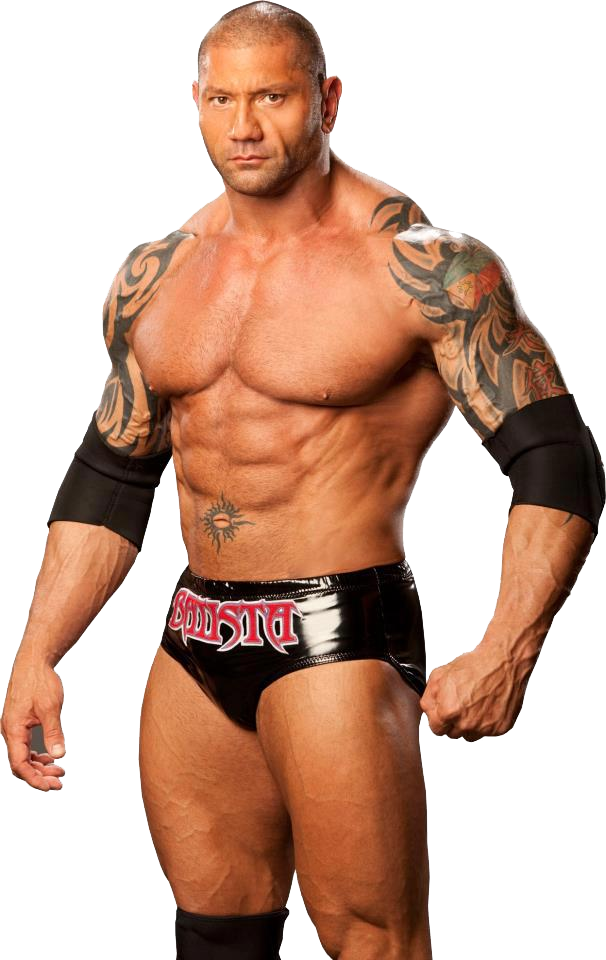 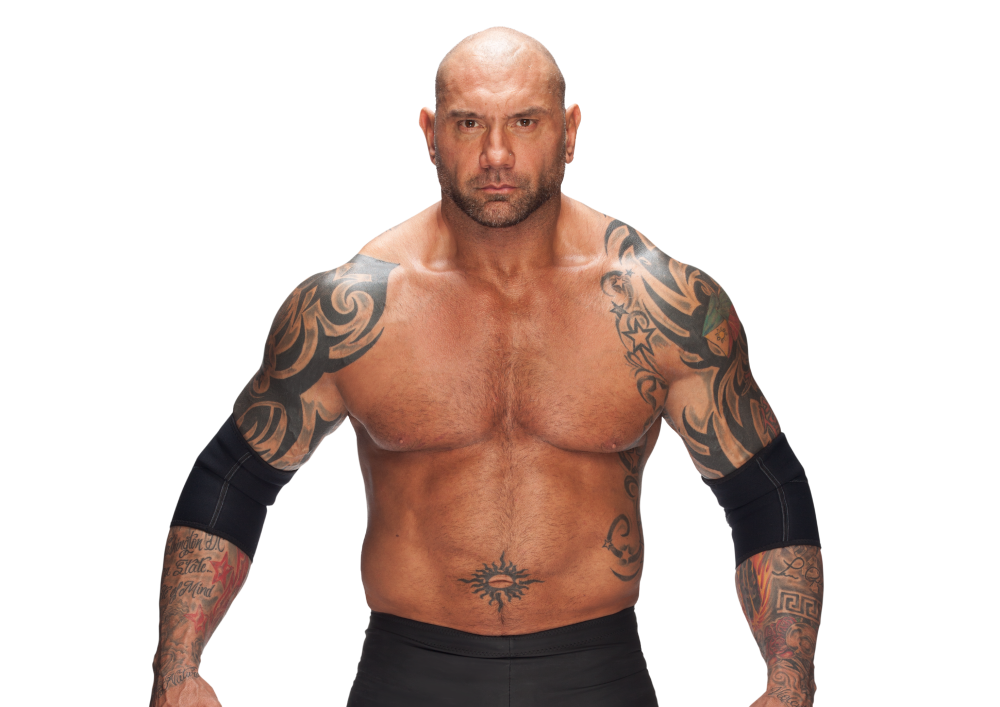 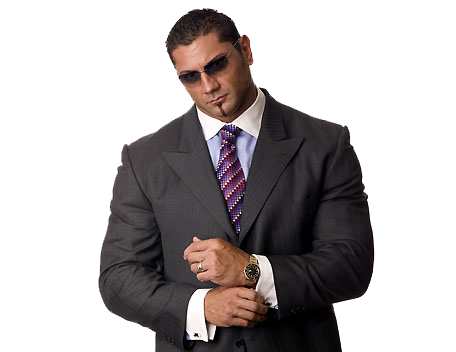