Download top and best high-quality free Dell PNG Transparent Images backgrounds available in various sizes. To view the full PNG size resolution click on any of the below image thumbnail.

The invention and history of Dell computer is quite interesting. In 1984, when Michael Dell is a student at the University of Texas at Austin created a limited PC. It is just an initial capital of $1000. So he did, he began to develop in his dorm room to build personal computers made from stock components. These computers were to be IBM compatible, since it is standard now. If the computer is supposed to work with different parts of the hardware, it is necessary to be compatible with IMB as hardware and software are designed to be IBM compatible.

That’s when Michael Dell figured that selling computers directly to customers to determine customer needs, so he left college.

It was in 1985 that Turbo PC has developed and sells for less than $800. It contains Intel 8088 processor, which runs at 8 MHz, which is much slower than the computers we use today. Computers now works in gigahertz, which are hundreds and even thousands of times faster than the processor of 8 MHz, that Michael Dell installed on their computers. But the truth is that this is the best that can be done in 1985.

It is amazing that this billion dollar company started in a dorm room with $1,000 in starting capital. Michael Dell has always stood for the principle of letting individuals have the opportunity to develop their own machines. 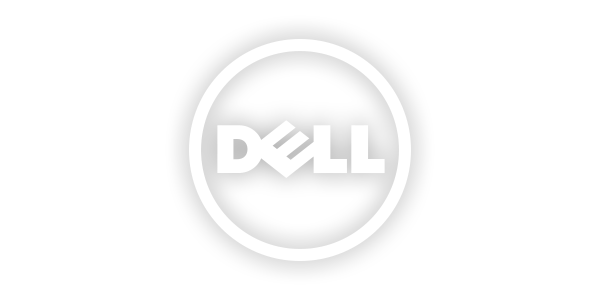