Edward Regan Murphy is an American actor, comedian, writer, producer, and singer who was born on April 3, 1961. From 1980 until 1984, he was a regular cast member of Saturday Night Live’s sketch comedy show, where he came to stardom. Murphy has also performed stand-up comedy and was named No. 10 on Comedy Central’s list of the 100 Greatest Stand-up Comedians of All Time.

Murphy has been nominated for Golden Globes for his roles in 48 Hours (1982), the Beverly Hills Cop series (1984–present), Trading Places (1983), The Nutty Professor (1996), and Dolemite Is My Name (2019). He has received several accolades for his work on the fantasy comedy films Dr. Dolittle (1998) and its sequel (2001). For his performance as soul singer James “Thunder” Early in the musical Dreamgirls, Murphy won a Golden Globe for Best Supporting Actor and was nominated for an Academy Award for Best Supporting Actor in 2007.

The John F. Kennedy Center for the Performing Arts awarded Murphy the Mark Twain Prize for American Humor in 2015. In 2020, he earned his first Primetime Emmy Award for Outstanding Guest Actor in a Comedy Series for hosting Saturday Night Live. Murphy has three studio albums to his credit, including How Could It Be (1985), So Happy (1989), and Love’s Alright (1990). (1993).

Murphy was born and reared in the Bushwick area of Brooklyn, New York City. His mother, Lillian (Laney), worked as a telephone operator, while his father, Charles Edward Murphy (1940–1969), was a transit cop who also dabbled in acting and comedy.

My parents divorced when I was three, and he died when I was eight, so I have very little recollections… He fell prey to Murphy’s charm (laughs). A lady stabbed my father. I never received all of the details. It was intended to be one of those crimes of passion when you say to yourself, “If I can’t have you, no one else will.”

Murphy was eight years old when his single mother fell ill, and he and his older brother Charlie spent a year in foster care. Murphy has stated in interviews that his stint in foster care influenced his sense of humour. His mother and stepfather Vernon Lynch, an ice cream plant foreman, reared him and his brother in Roosevelt, New York. 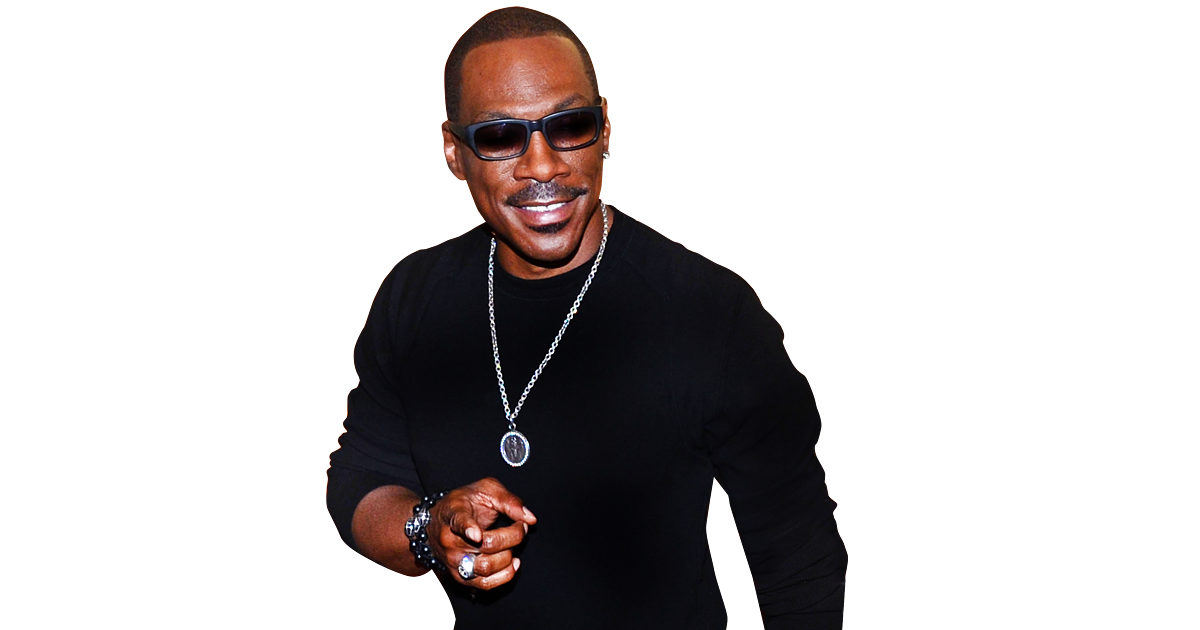 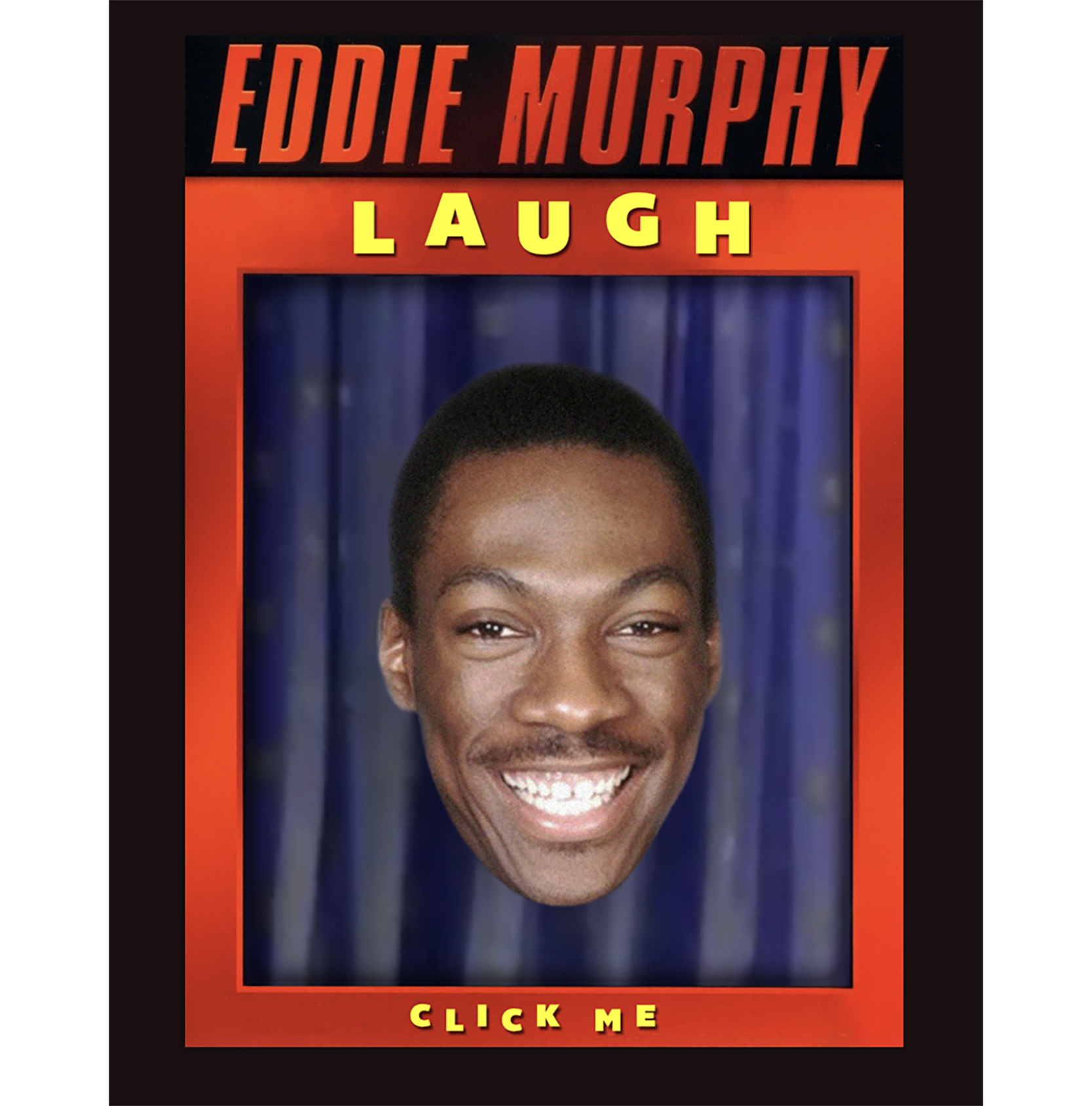 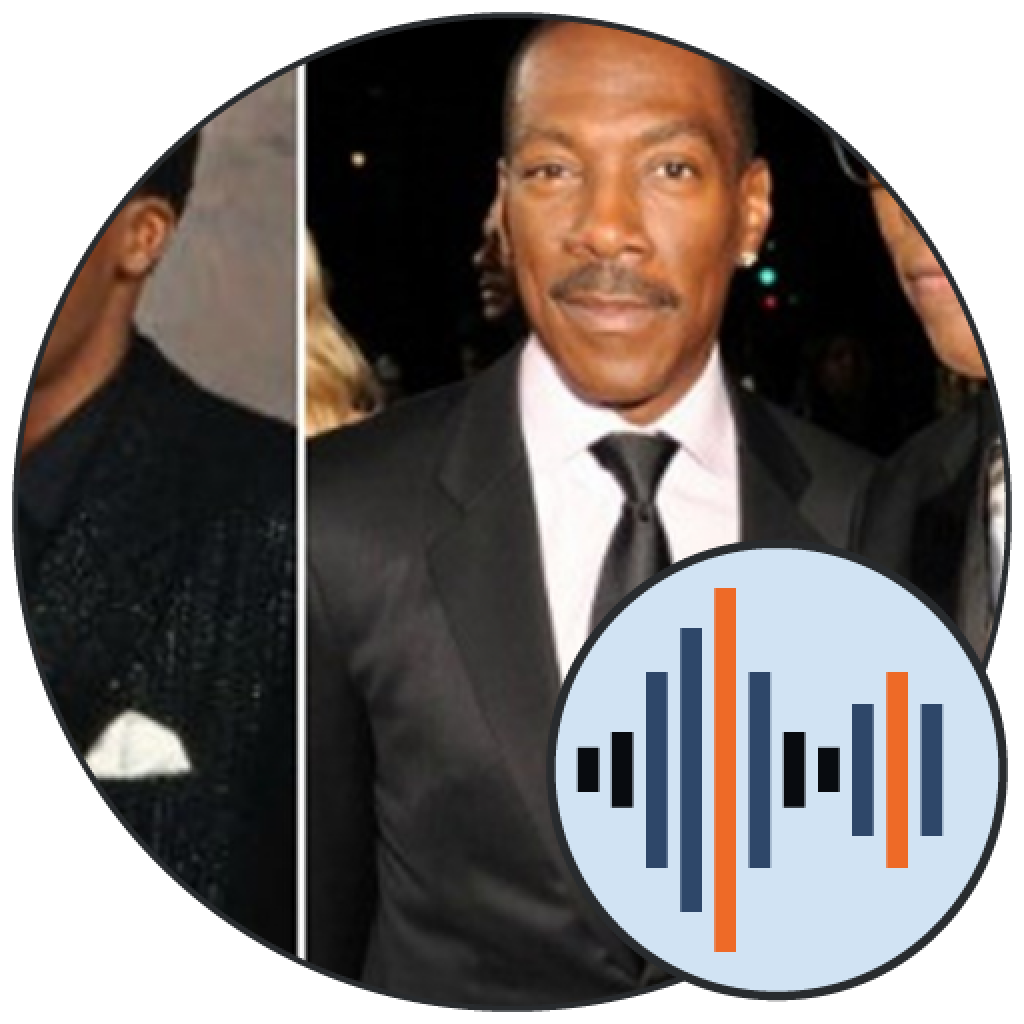 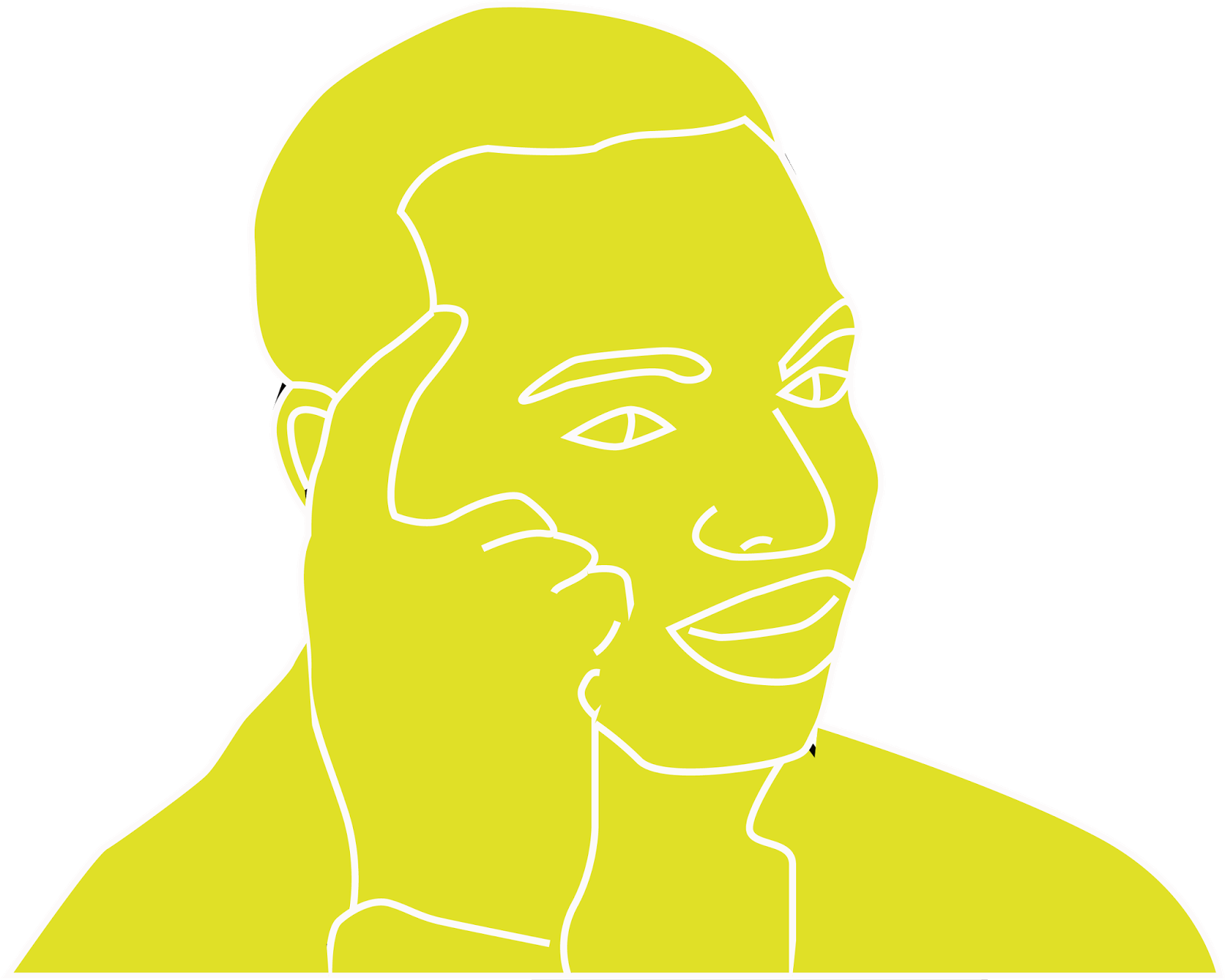 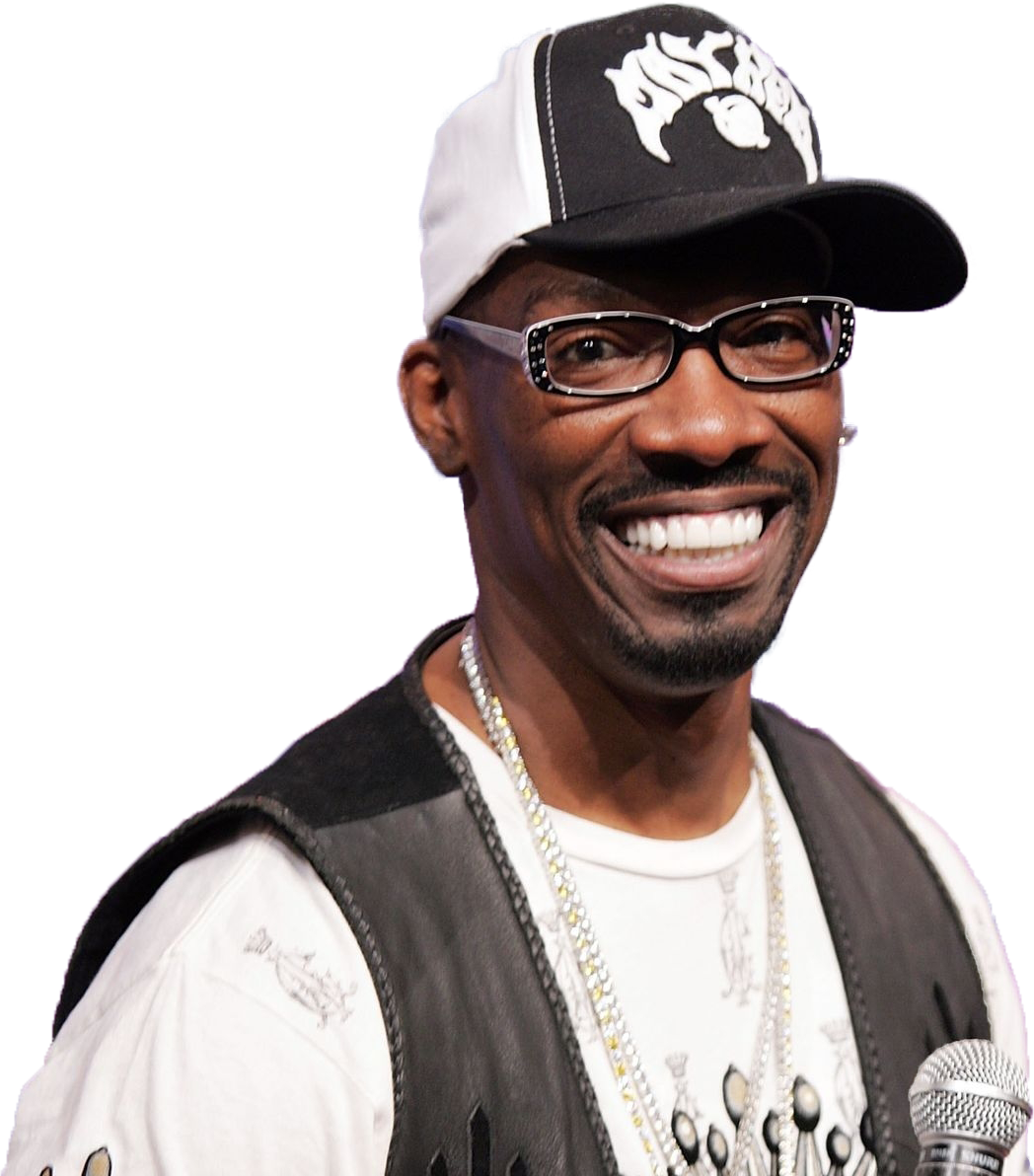 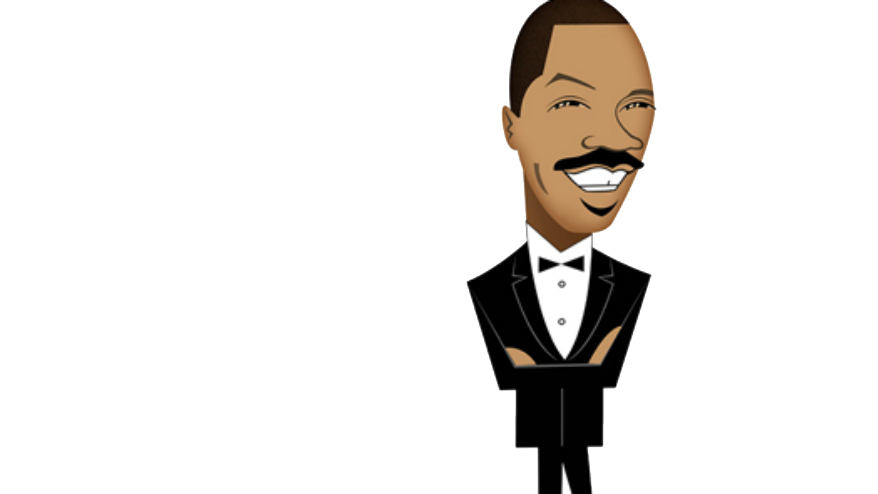 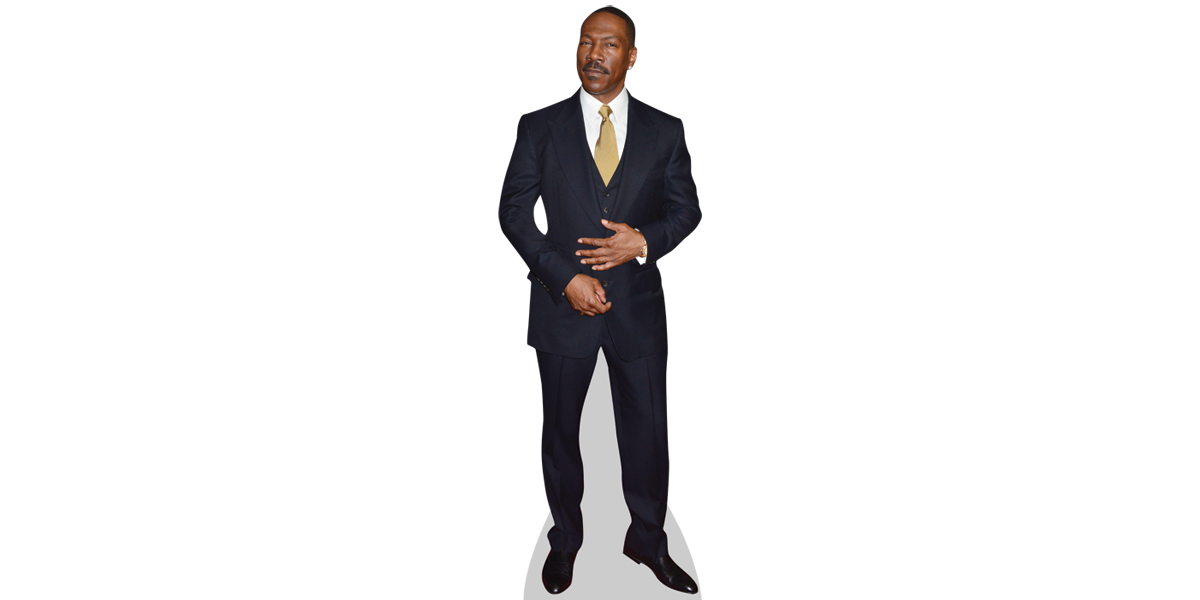 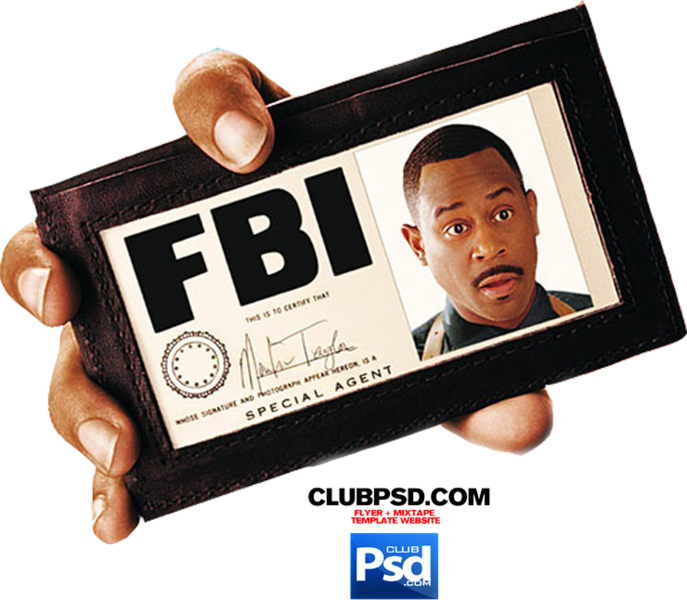 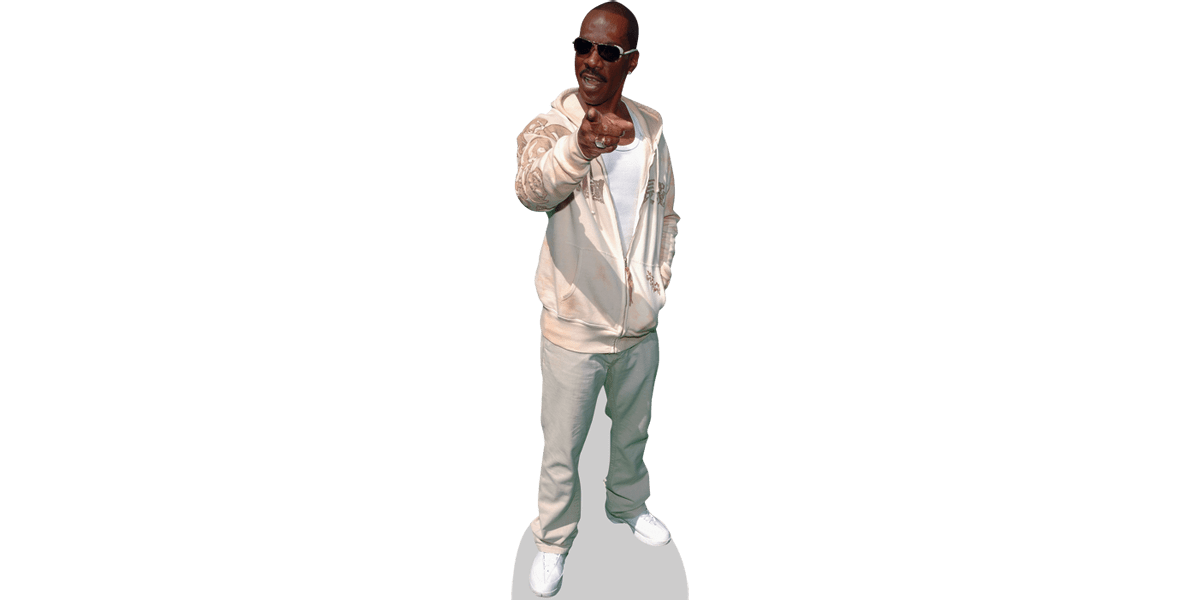 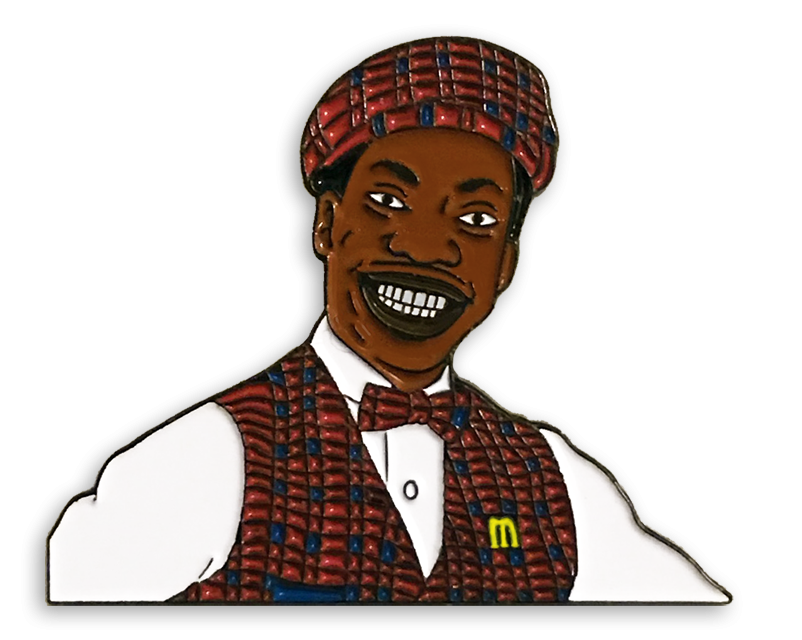 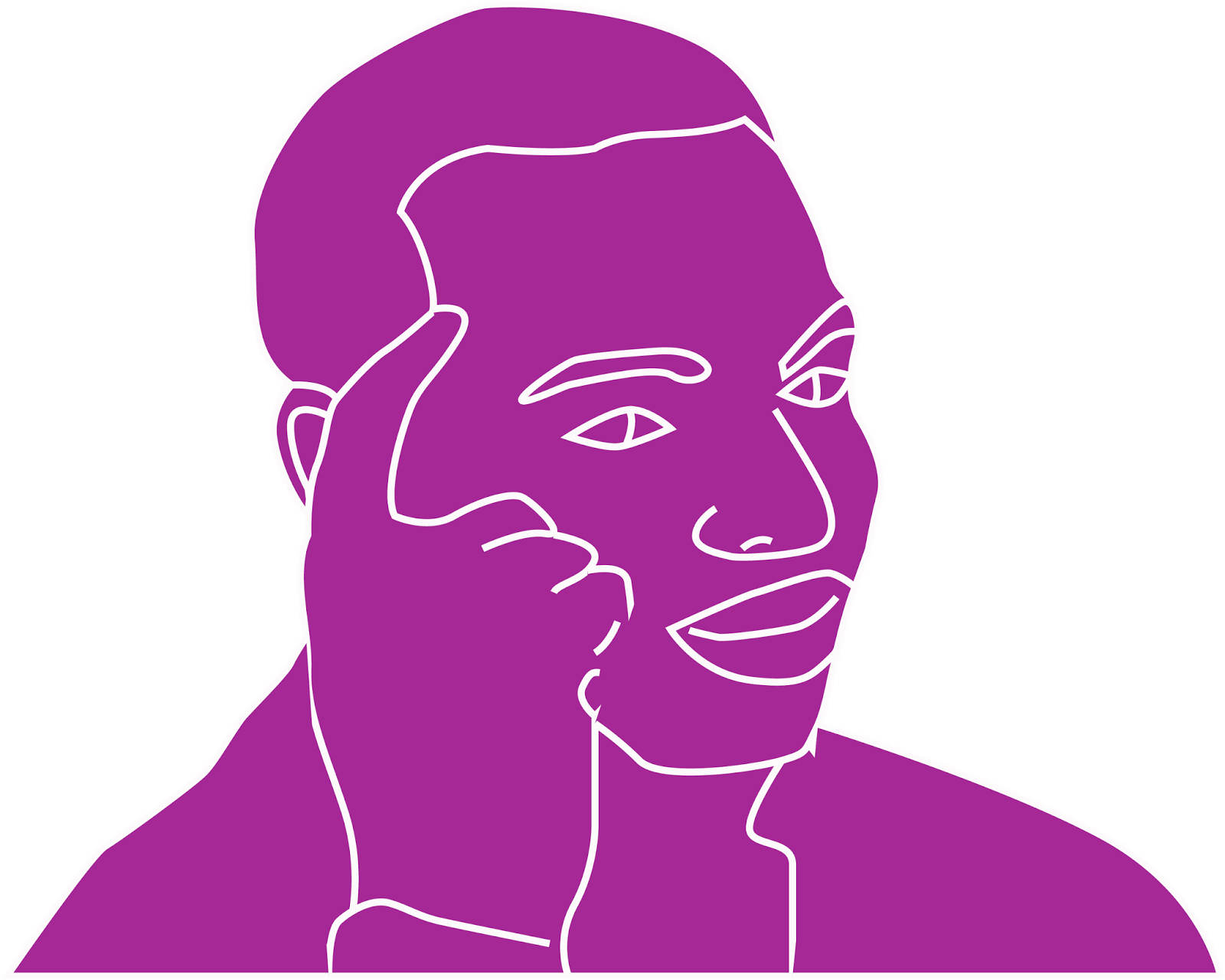 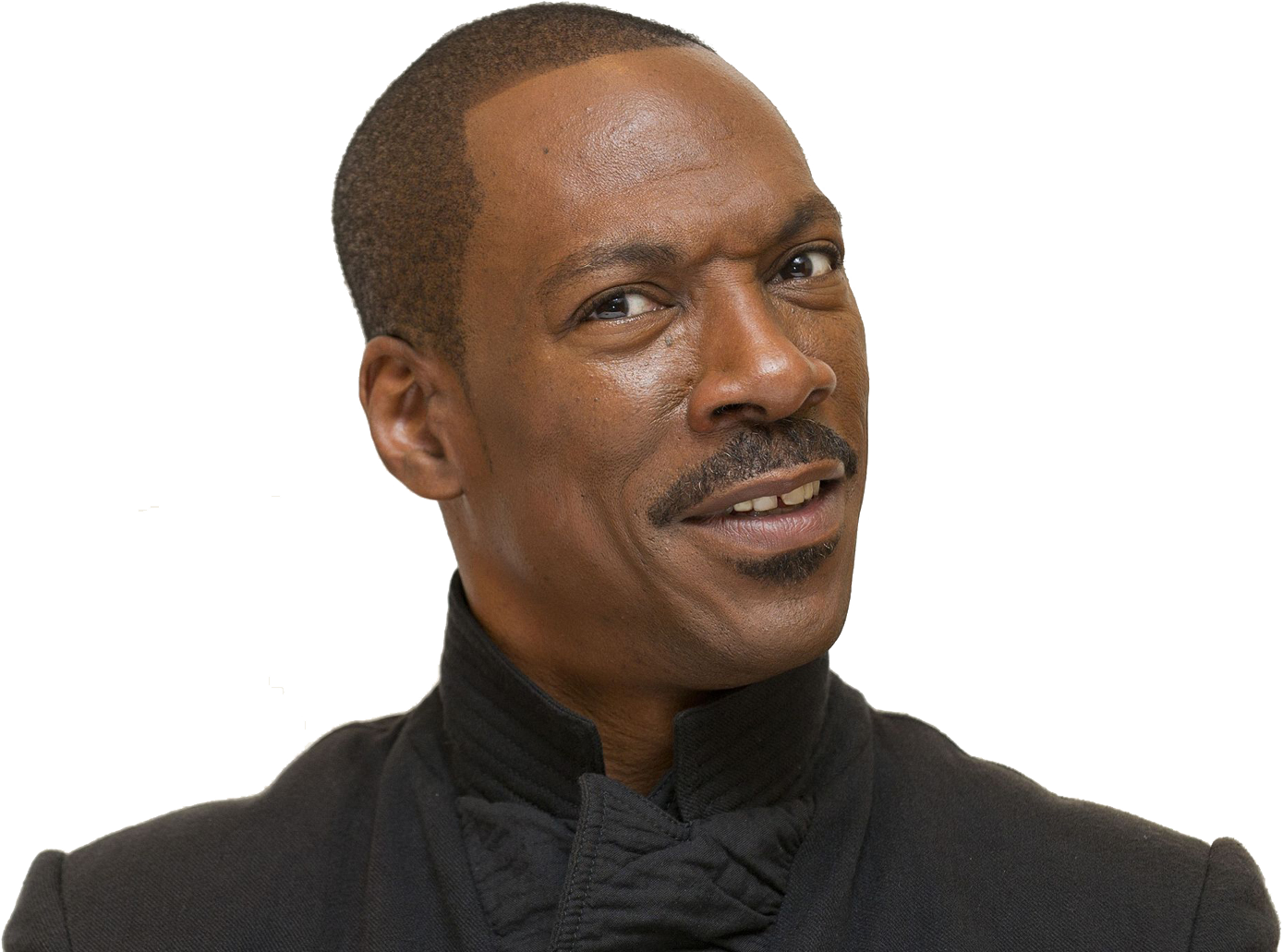 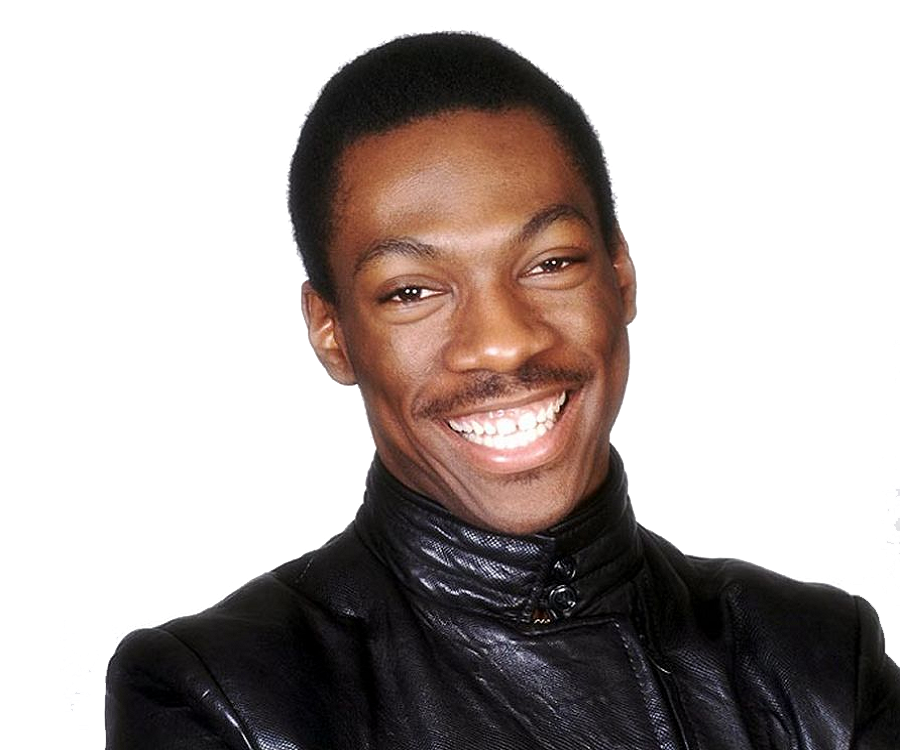