Fan Bingbing (Chinese: ), a Chinese actress, model, television producer, and singer, was born on September 16, 1981. After placing in the top ten every year since 2006, Fan has been named the highest-paid celebrity in China for four years in a row in the Forbes China Celebrity 100 list. Fan is one of the highest-paid actresses in the world, and her regular appearances on the red carpet, at movie premieres, and at fashion events have earned her the title of “global fashion icon.”

In the years 1998″1999, Fan rose to prominence in East Asia as the star of the TV costume drama series My Fair Princess. Cell Phone, which became China’s highest-grossing picture of the year and won critical praise at the Hundred Flowers Awards in 2003, starred her. She has appeared in a number of Chinese films, including Lost in Beijing (2007), Buddha Mountain (2011), Double Xposure (2012), and I Am Not Madame Bovary (2016), for which she received Golden Horse Film Festival and Awards, Tokyo International Film Festival, San Sebastián International Film Festival, and Golden Rooster Awards.

She has appeared in a number of foreign-language films, including Stretch (2011) in France, My Way (2011) in Korea, X-Men: Days of Future Past (2014) in which she played Blink, and Skiptrace (2015) in Hong Kong, China, and the United States, for which she won the Golden Screen Award for Best Actress.

Fan was acknowledged as one of Time Magazine’s 100 most important people of 2017 at the 2017 Time 100 Gala in Manhattan. Fan was selected to join the Academy of Motion Picture Arts and Sciences after serving on the jury for the 70th Cannes Film Festival in 2017. Chinese police surreptitiously detained Fan in 2018, and he vanished from public view on July 1, 2018, for nearly three months. She then took to social media to make a public apology for tax evasion, for which she was penalized over CN$883 million (US$127 million).

Fan made her television debut in the series Powerful Woman, where she had small roles for two years until reaching prominence in 1999 as Jin Suo in the first two seasons of the Chinese television series My Fair Princess, which was adapted from Taiwanese writer Chiung Yao’s narrative. Leanne Liu, a Cantonese actress, had suggested her for the role. Fan became a household figure in Asia because to the popularity of the comic historical drama. Following that, Fan signed an eight-year deal with Chiung Yao’s business, which was responsible for the production of My Fair Princess.

However, because the company has yet to open any branches in mainland China, many mainland Chinese television advertising companies were forced to contact Taiwan for negotiations, wasting time and effort. Chiung Yao’s firm demanded CN1 million in compensation when Fan and her mother wished to terminate the contract, but the court finally ordered Fan to pay CN200,000 since the contract was invalid owing to her age.

Fan was nominated for an Outstanding New Actress nomination at the 10th Huabiao Awards and received a Best Actress Award at the 27th Hundred Flowers Awards. She was also in The Lion Roars (2002), The Twins Effect II (2004), A Chinese Tall Story (2005), and A Battle of Wits (2005). (2006). She was nominated for a Golden Bauhinia Award for her part in A Battle of Wits, a Chinese-South Korean-Japanese epic film.

For her popularity, strong newspaper attention, and website hits throughout the year, Fan received Forbes China’s most prestigious honor, the Star of the Year, in 2006.

In February 2007, Fan quit Huayi Brothers and established her own business, Fan Bingbing Studio. She appeared in eight films in 2007, and her performance in The Matrimony earned her the Best Supporting Actress Award at the 44th Golden Horse Film Awards. Rouge Snow (2008), adapted on the novel of the same name, was her studio’s debut television production that year.

Fan starred in the production as a poor girl who, after being sold to a wealthy and powerful clan, battles for her freedom against fate. In the same year, Fan featured in the criminal thriller film Shinjuku Incident, for which she received critical acclaim. Fan was nominated for Best Supporting Actress at the Hong Kong Picture Awards for her role in the historical action film Bodyguards and Assassins.

Fan appeared in Chen Kaige’s historical epic Sacrifice in 2010. Princess Zhuang Ji’s remarkable strength and intense parental love, according to Fan, inspired her to take on the role. Fan won the Best Actress Award at the 23rd Tokyo International Film Festival for her role in Buddha Mountain, which opened on October 24. Fan was named the “50 Most Beautiful People in China” by the journal Beijing News in April 2010. In 2011, Fan acted alongside Andy Lau and Jackie Chan in the martial arts film Shaolin, as well as The Founding of a Party, which was released to commemorate the Communist Party of China’s 90th anniversary.

She promoted My Way alongside director Kang Je-gyu and stars Jang Dong-gun and Joe Odagiri at the 64th Cannes Film Festival in May. She was named to the 24th Tokyo International Film Festival’s International Competition Jury in October. 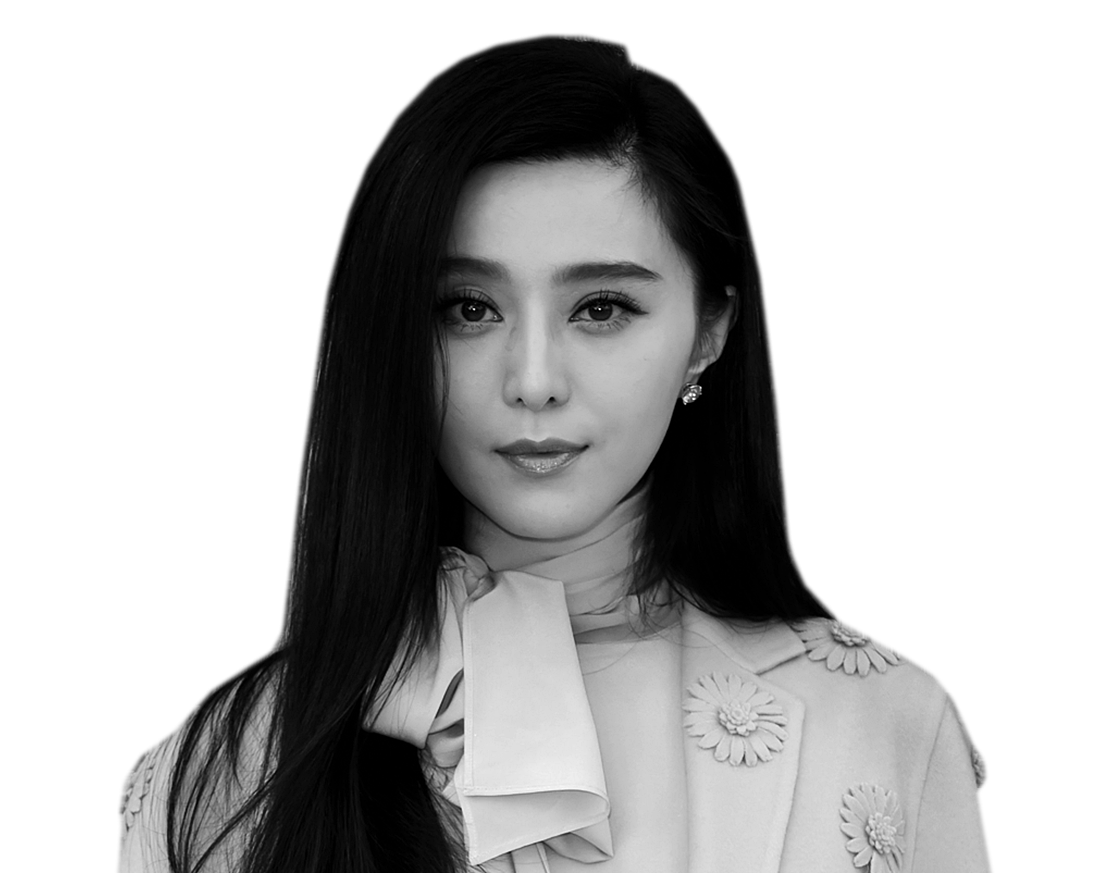 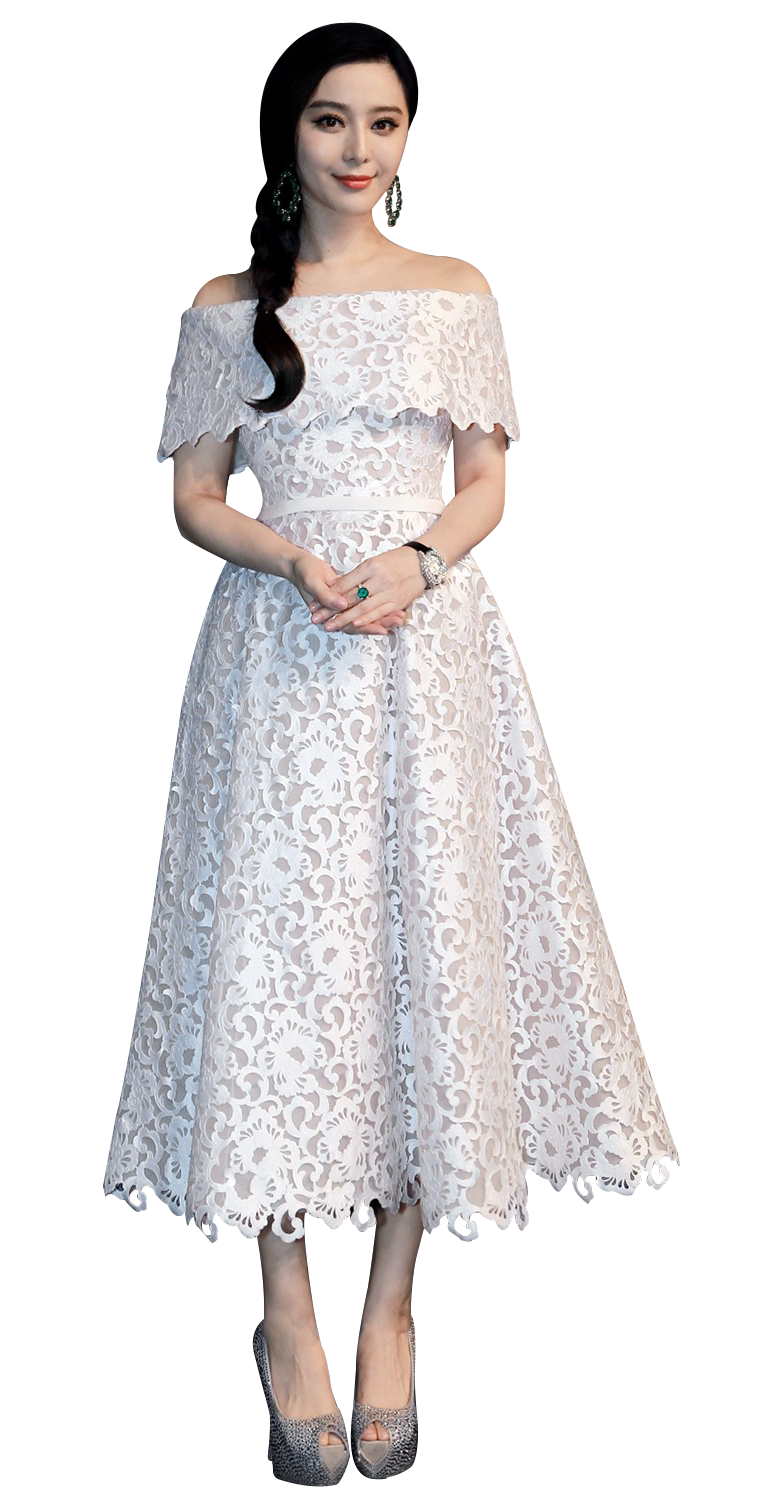 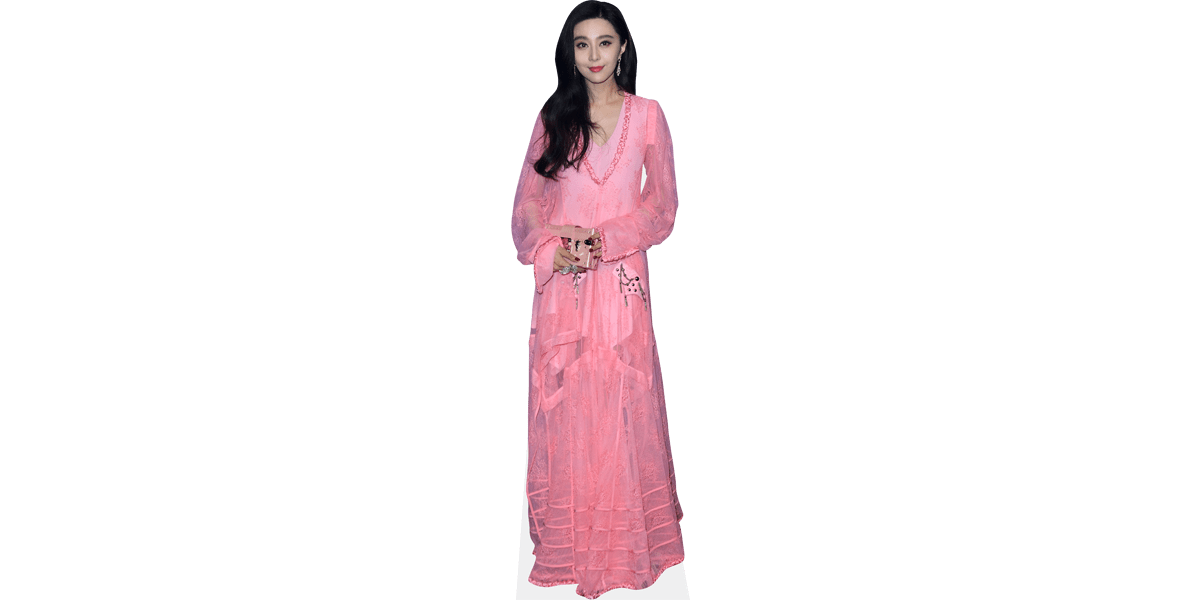 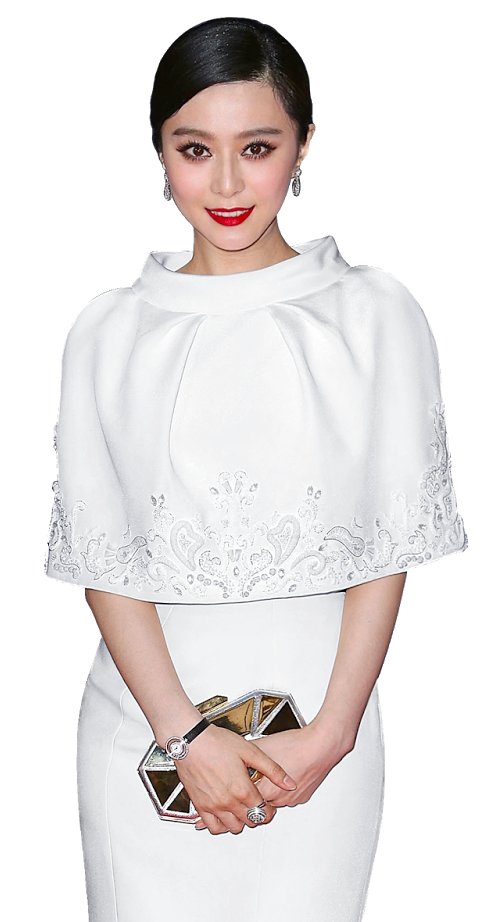 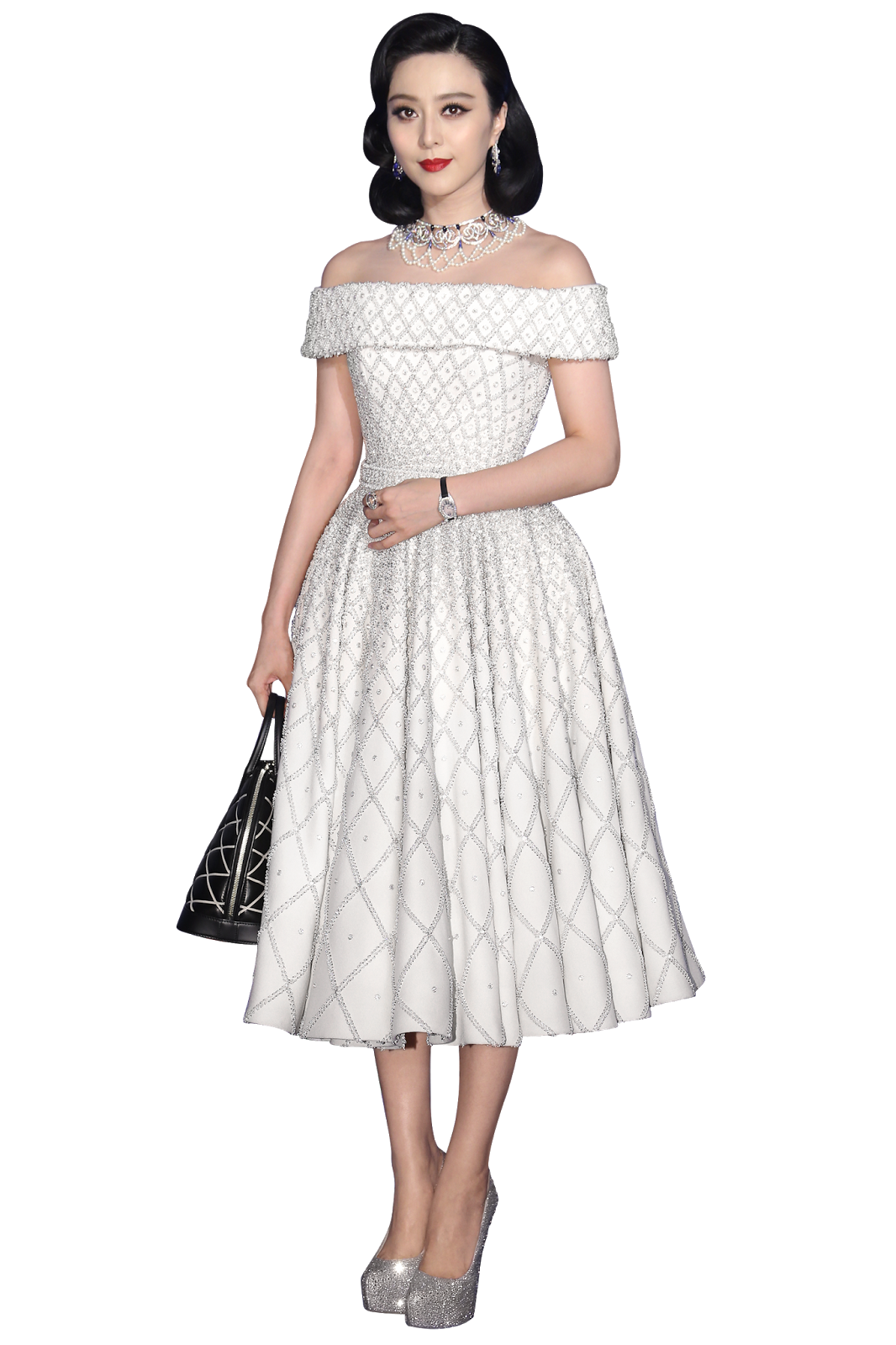 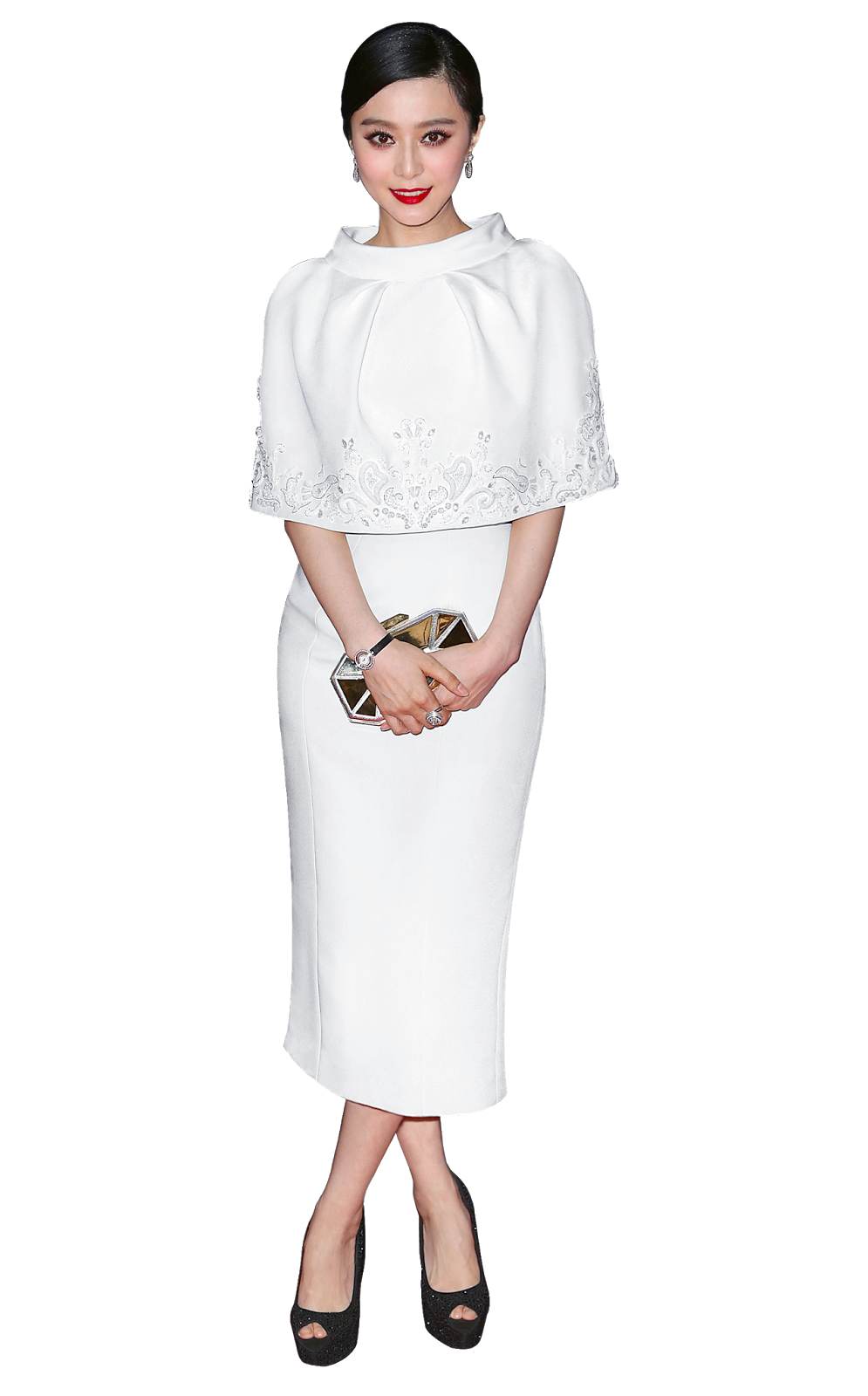 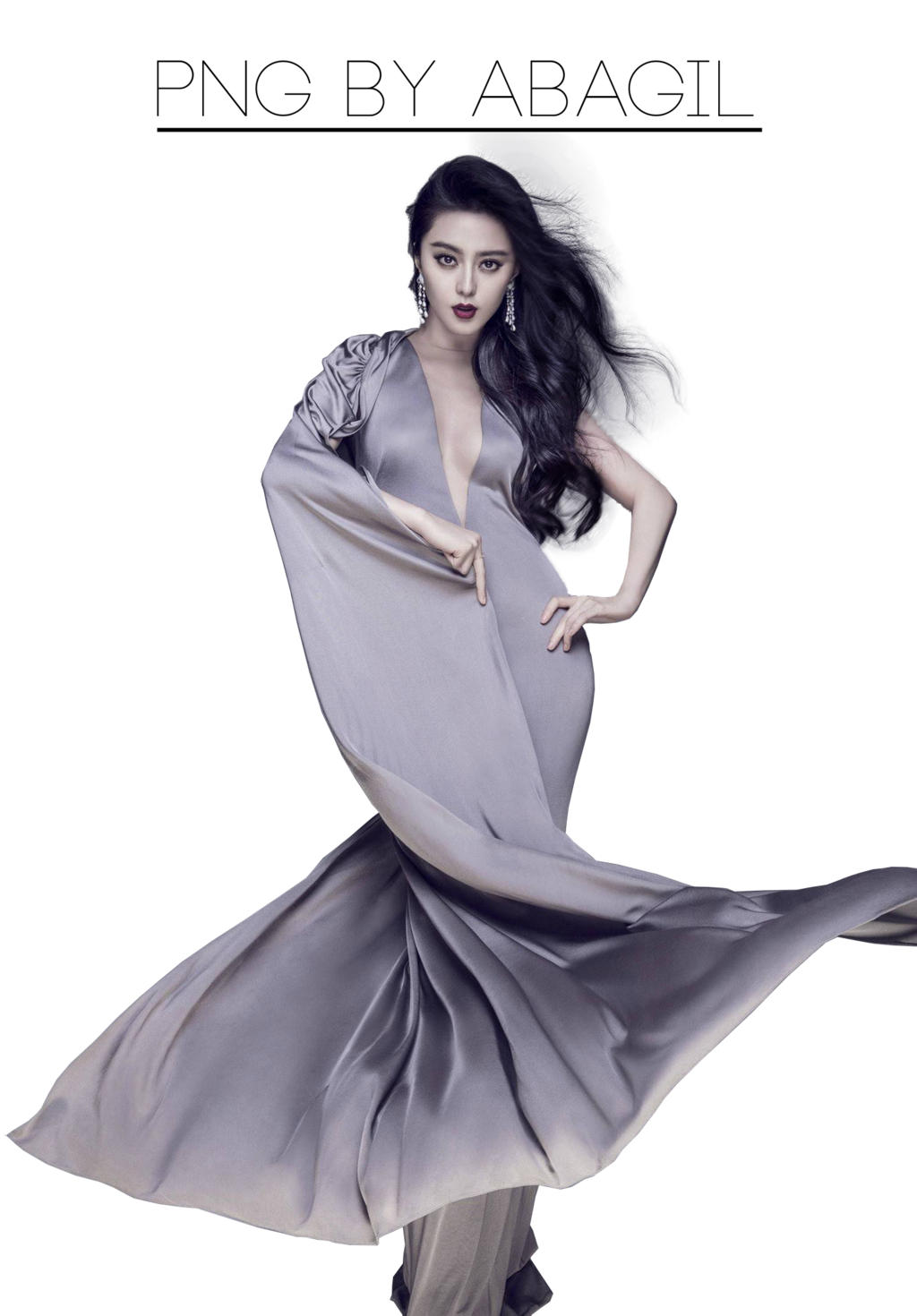 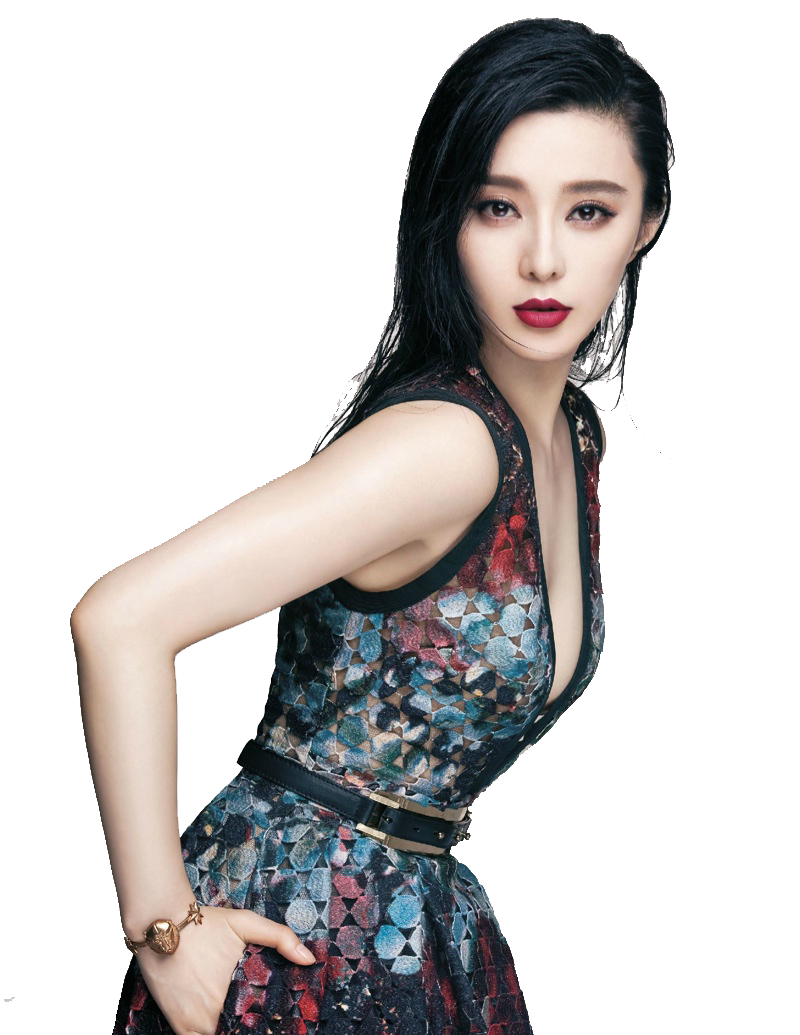 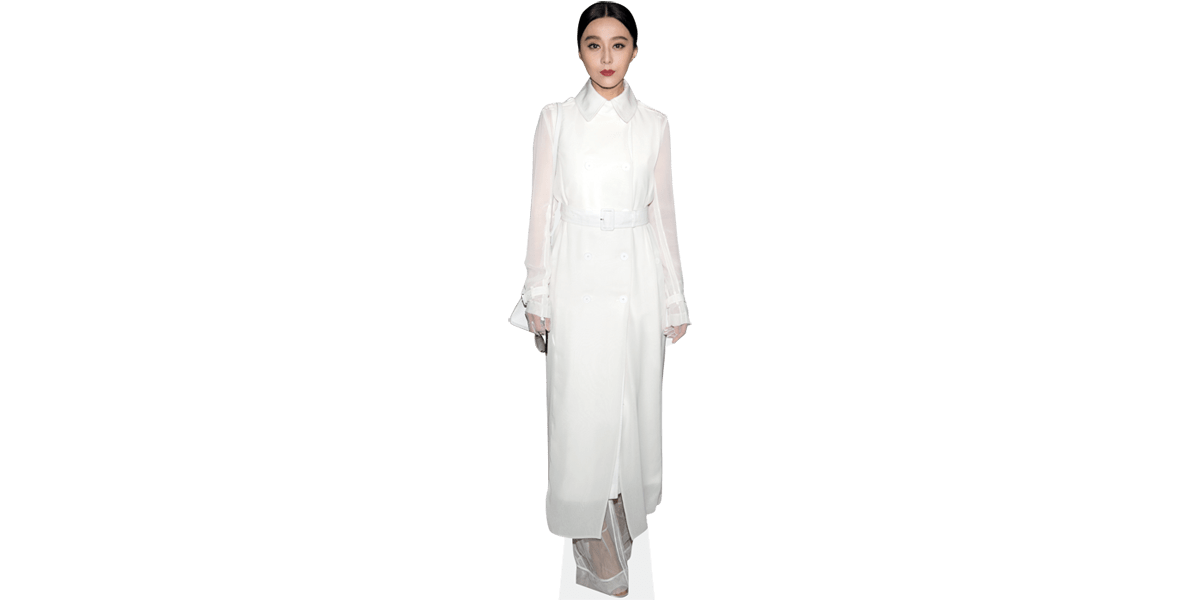