Download top and best high-quality free Football PNG Transparent Images backgrounds available in various sizes. To view the full PNG size resolution click on any of the below image thumbnail.

1. Football originated in China around 476 BC

2. Football is the most popular and most watched sport on earth.

3. Football is the most popular sport in the world. More than one billion fans watching the World Cup on television.

4. The biggest soccer tournament saw more than 5,098 teams. They competed in 1999 for the second Bangkok League Seven mini-competition. More than 35 000 people took part.

5. The maximum number of goals scored by one player in a game football 16. It was scored by Stephan Stanis (France) playing for Racing Club de Lens in December 1942.

6. On the basis of video evidence, one of the fastest was scored in 2.8 seconds Ricardo Olivera (Uruguay) in December 1998.

7. Football goalkeepers must wear a different colored shirt from their teammates until 1913.

8. The players run average of 9.65 kilometers in every game.

9. The first basketball game played with a soccer ball.

10. European teams reached the final of every World Cup, with the exception of the finals in 1930 and 1950. 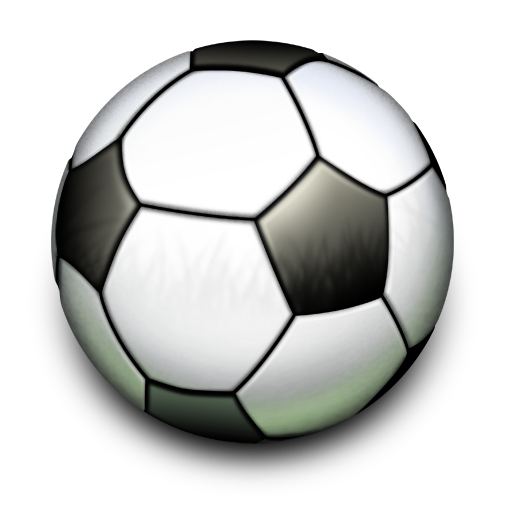 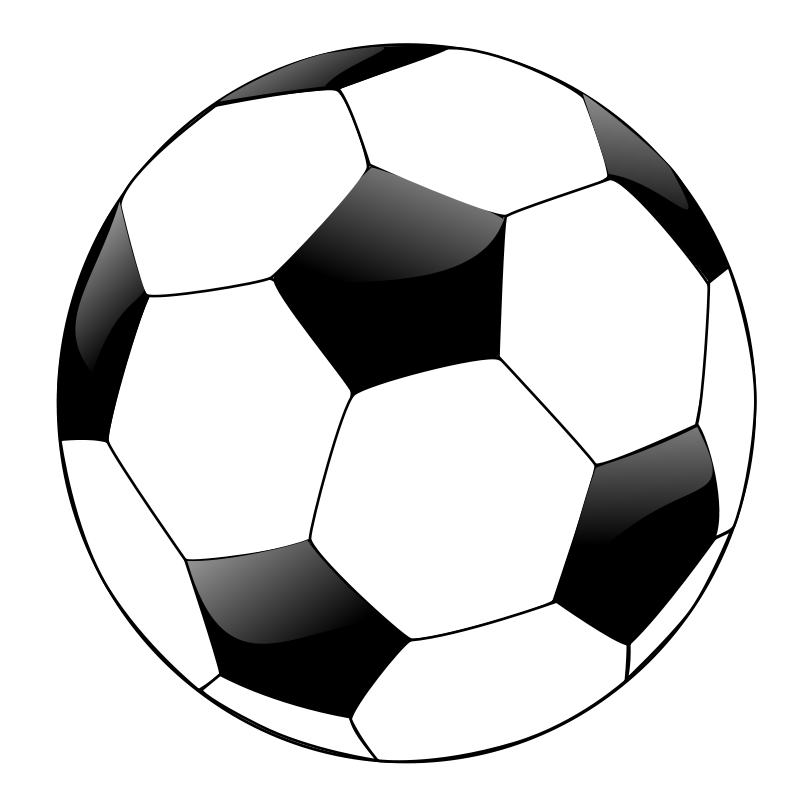 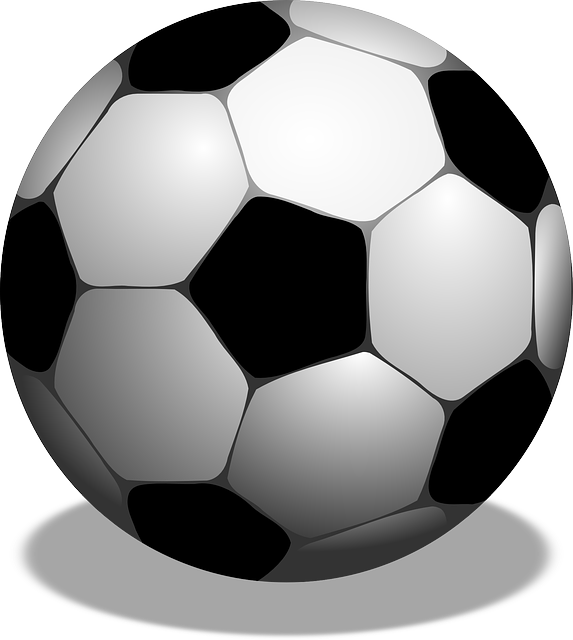 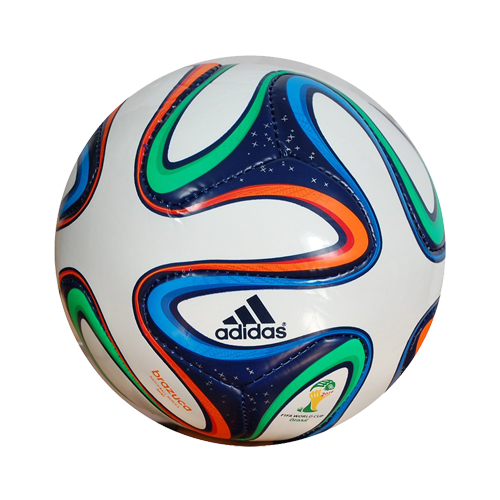 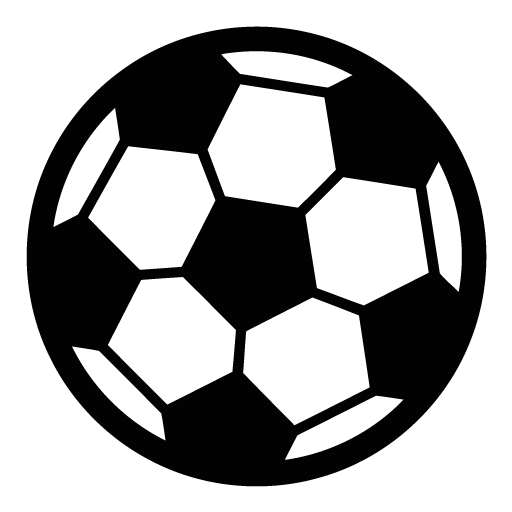 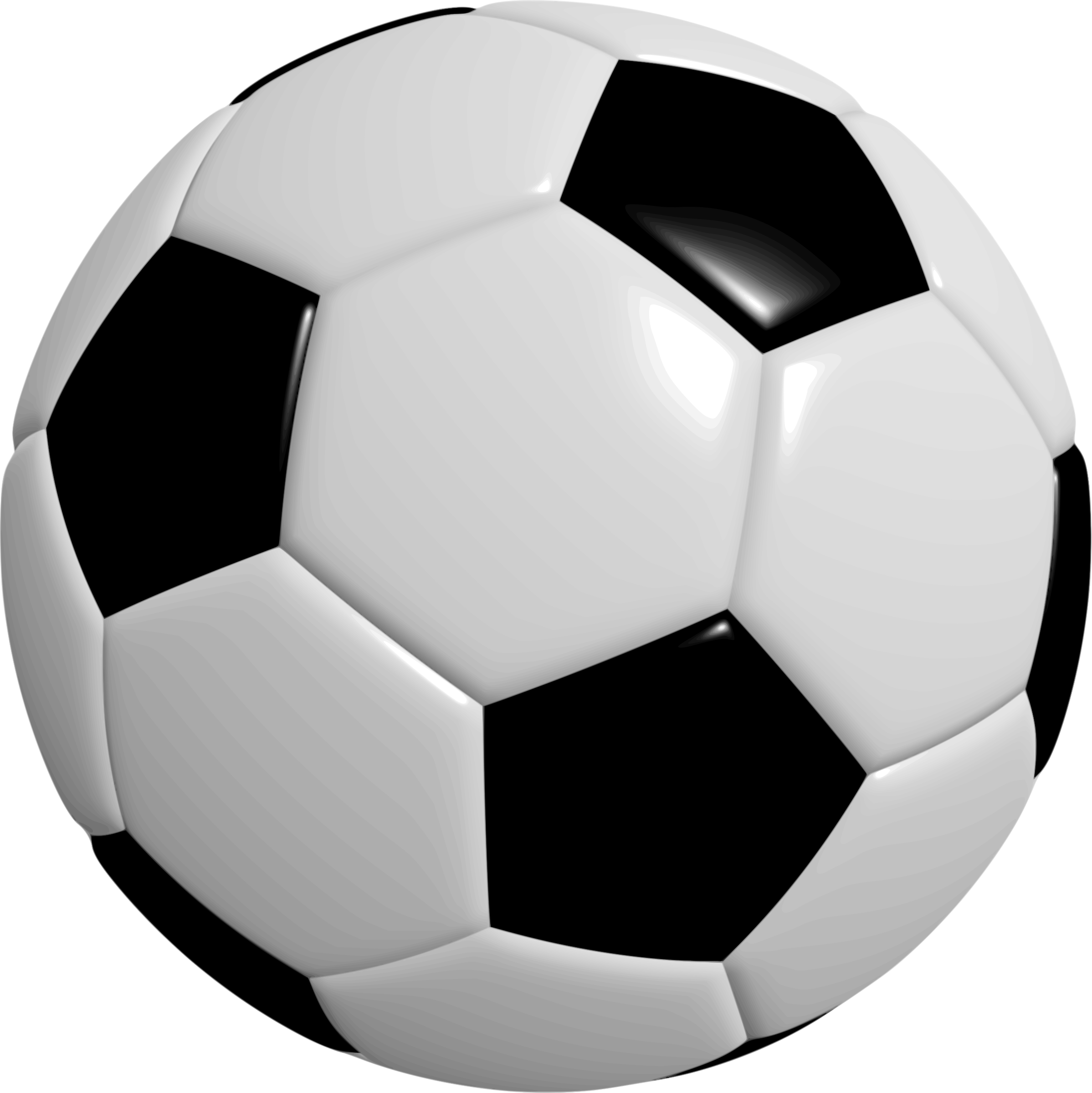 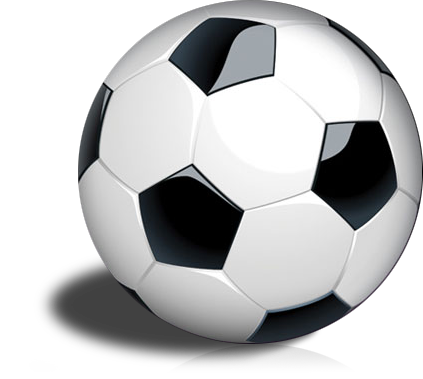