Download top and best high-quality free Ford PNG Transparent Images backgrounds available in various sizes. To view the full PNG size resolution click on any of the below image thumbnail.

Ford’s headquarters in Dearborn, Michigan, in suburban Detroit. This is where the former chief engineer of the Edison Illuminating Company, named Henry Ford founded on the “Ford Motor Company”, 16 June 1903, equity amounted to $28,000, along with twelve other investors. Renowned scientist Thomas Alva Edison was a great friend of Henry Ford, and he urged him to continue with his idea and the dream of creating a car company that will produce a simple and affordable car for the Americans.

Ford family is the proud owner of the company for more than 100 years. This is one of the few well-known brands in the world, whose property was in the founder’s family for over a century. They take pride in producing a car for the common man in the world first, breaking the idea that the car belonged to a rich man. Ford has always created the examples in the automotive industry. 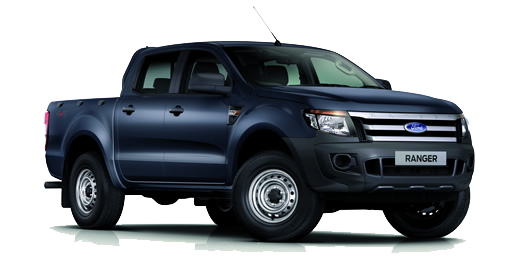 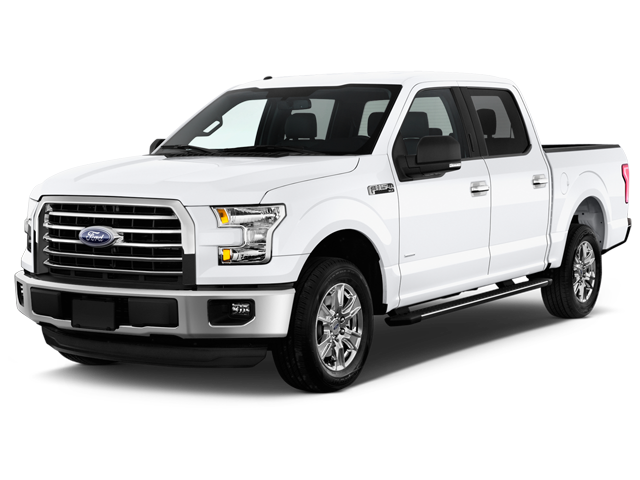 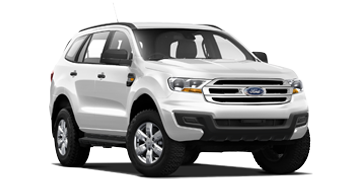 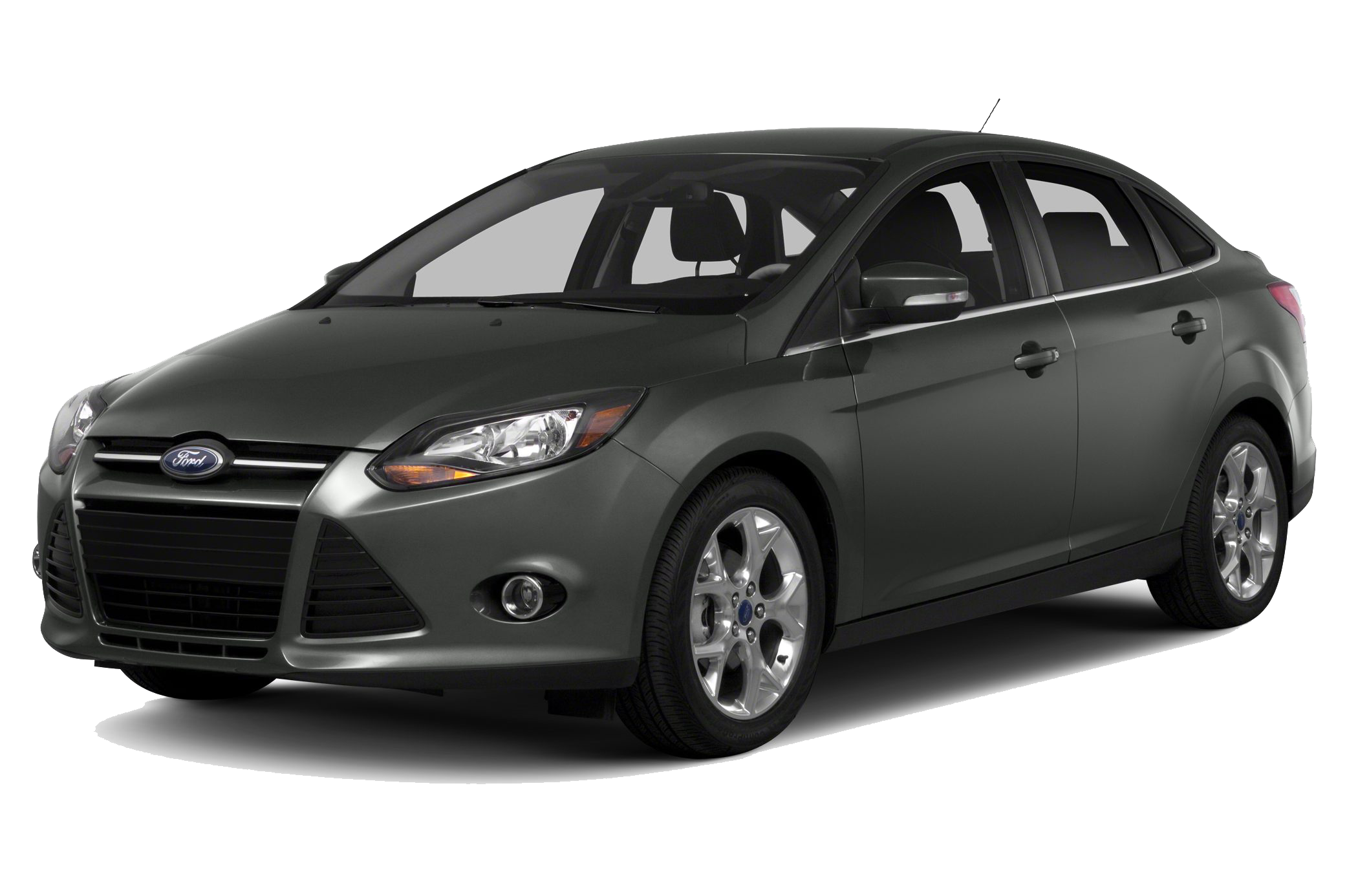