Download top and best high-quality free Fur PNG Transparent Images backgrounds available in various sizes. To view the full PNG size resolution click on any of the below image thumbnail.

Many animals, particularly mammals, have fur, which is a dense growth of hair that covers their skin. It is made up of greasy guard hair on top and dense underfur underneath. The guard hair keeps moisture off of the animal’s skin, while the underfur works as an insulating blanket to keep it warm.

Mammalian fur serves a variety of functions, including protection, sensing, waterproofing, and camouflaging, with thermoregulation being the most important. The following are examples of hair types: 99

Hair length has no effect on thermoregulation since certain tropical species, such as sloths, have the same fur length as some arctic mammals but provide less insulation, while other tropical mammals with short hair have the same insulating value as arctic mammals. The density of an animal’s fur can increase its insulation value, and arctic mammals have dense fur in particular; for example, the musk ox has 30 cm (12 in) guard hairs as well as a dense underfur that forms an airtight coat, allowing them to survive in temperatures as low as 40 °C (40 °F).: 162″163 Some desert mammals, such as camels, have extensive hair that prevents sun heat from reaching their skin, helping them to keep cool. A camel’s fur can reach 70 degrees Celsius (158 degrees Fahrenheit) in the summer, while the skin stays around 40 degrees Celsius (104 degrees Fahrenheit). Aquatic animals, on the other hand, trap air in their fur to keep their skin dry and save heat.: 162″163

Colored coats are seen in mammals for a number of purposes, including concealment, sexual selection, communication, and physiological activities including temperature control. In many animals, camouflage is a major impact because it serves to hide individuals from predators or prey. The black-and-white pelage of many animals that can defend themselves, such as the foul-smelling skunk and the robust and aggressive honey badger, is most likely due to aposematism, which warns off potential predators. Seasonal color shift between brown in summer and white in winter is mostly driven by camouflage in arctic and subarctic animals such as the arctic fox (Alopex lagopus), collared lemming (Dicrostonyx groenlandicus), stoat (Mustela erminea), and snowshoe hare (Lepus americanus). Differences in coat color between females and males might reflect diet and hormone levels, which are significant in mate selection. Due to convergent evolution, several arboreal animals, particularly primates and marsupials, have violet, green, or blue skin on sections of their bodies, signaling a significant advantage in their predominantly arboreal home. However, sloths’ green colour is the consequence of a symbiotic interaction with algae. As in many monkey species, coat color can be sexually dimorphic. Depending on how much light is reflected, coat color may affect the ability to retain heat. Smaller animals, such as voles, have darker fur in the winter, which allows them to absorb more heat from solar radiation and keep warmer. Arctic species, such as the polar bear, have white, pigmentless hair that may reflect more sun energy straight into the skin.: 166″167

Fur From An Opossum

The term pelage (French, from Middle French, from poil for ‘hair,’ from Old French peilss, from Latin pilus) was first used in English c. 1828 to refer to an animal’s whole coat. Animal pelts that have been turned into leather with their hair still attached are referred to as fur. Fur and furry are often used more informally to refer to hair-like growths or formations, especially when the subject is covered in a thick layer of fine, soft “hairs.” It may consist of small down hairs, long guard hairs, and in certain circumstances, medium awn hairs if layered rather than developed as a single coat. Mammals with little or no fur are commonly referred to as “naked,” as in the case of the naked mole-rat, or “hairless,” as in the case of hairless dogs.

In the fur business, a furbearer is an animal having economically desirable fur. Animal welfare campaigners oppose the catching and killing of wildlife, as well as the confinement and slaughter of animals on fur farms, therefore the use of fur as clothing or adornment is contentious. 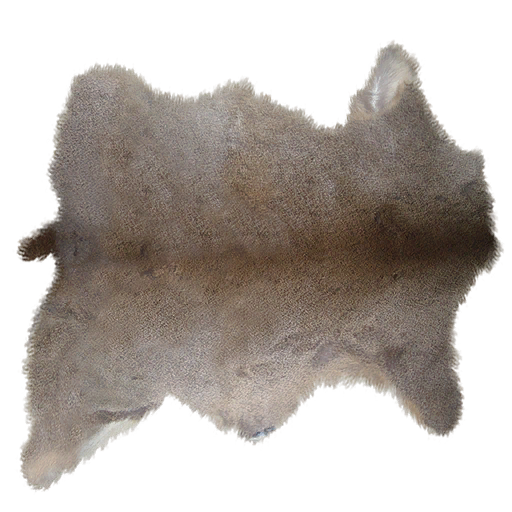 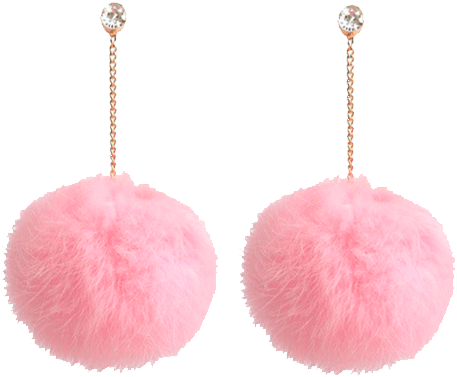 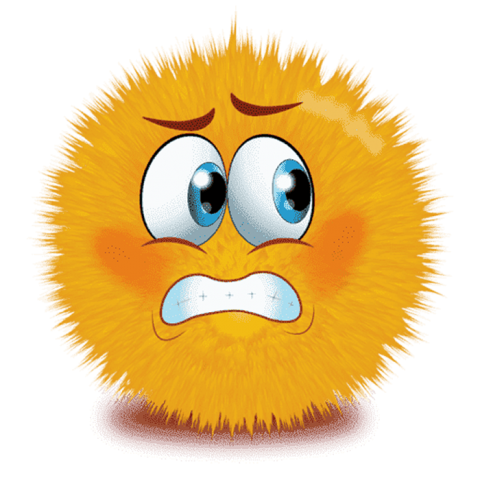 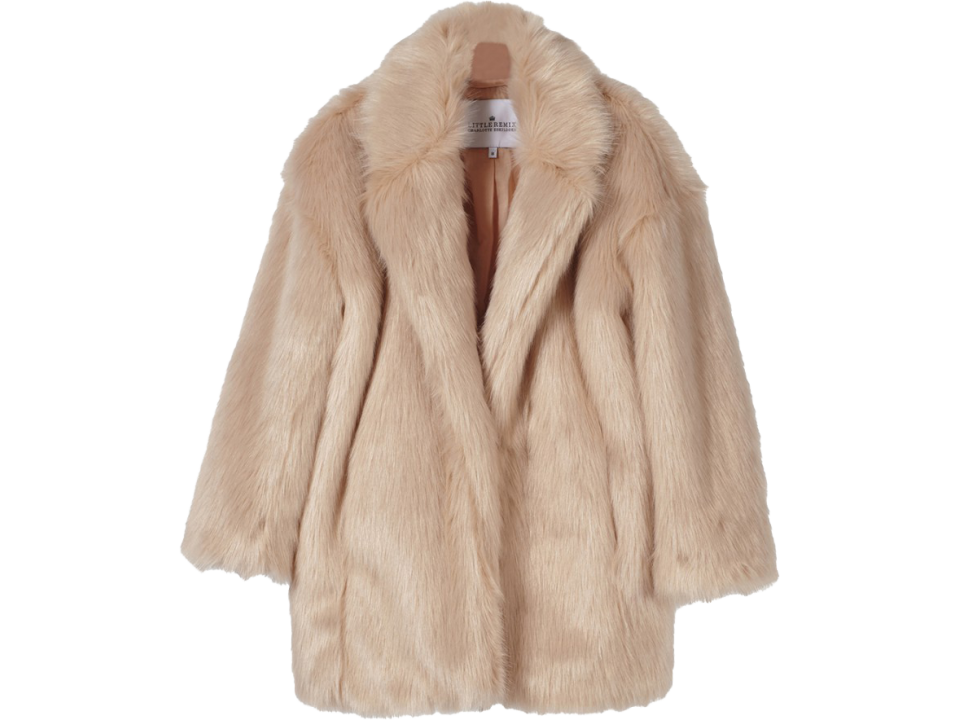 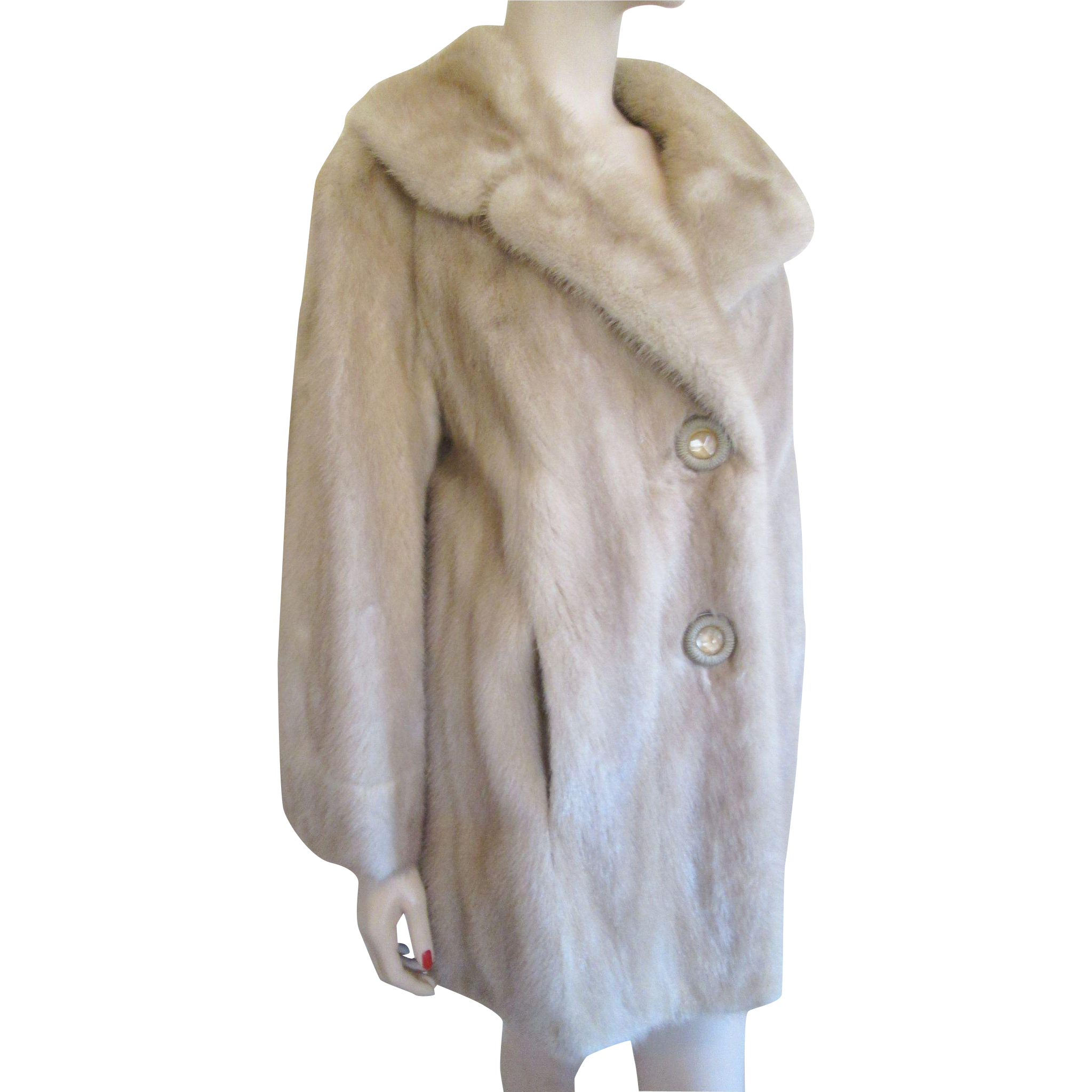 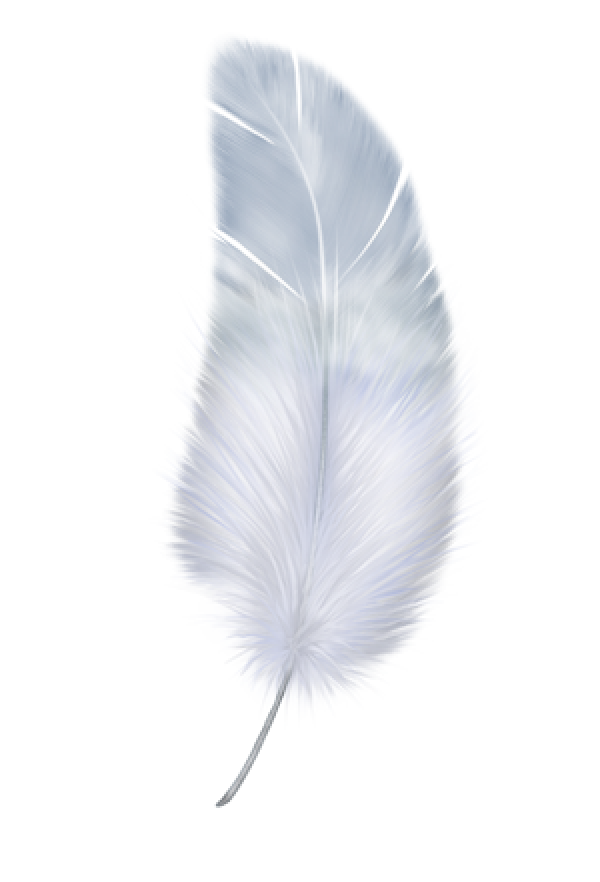 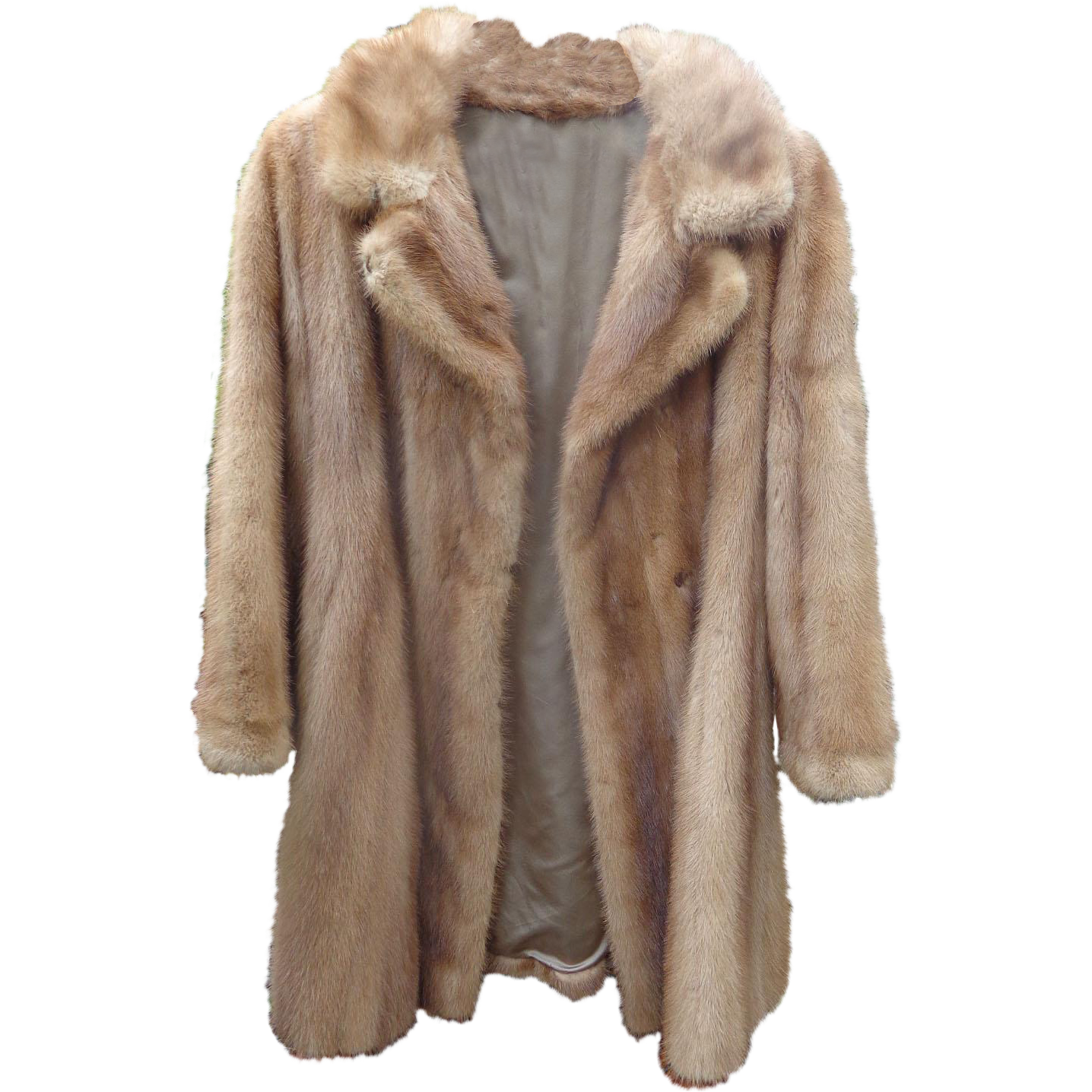