Zanna Gabriella Gabriella Wilde or Gabriella Calthorpe is the stage name of Vanessa Anstruther-Gough-Calthorpe, an English model and actress.

Wilde was born in the English town of Basingstoke in the county of Hampshire. She is a descendant of the Gough-Calthorpe noble family. Her father, businessman John Anstruther-Gough-Calthorpe, is the grandson of Sir Fitzroy Anstruther-Gough-Calthorpe, 1st Baronet, and a former chairman of the Watermark Group. Vanessa Mary Theresa (née Hubbard), her mother, is the ex-wife of socialite Sir Dai Llewellyn, 4th Baronet. Vanessa worked as a model for David Bailey and John Swannell in the past.

Wilde has five half-siblings: Olivia and Arabella Llewellyn, from her mother’s first marriage, and Georgiana, Isabella, and Jacobi, from her father’s first marriage, to Lady Mary-Gaye Curzon. She is also “unofficial stepsisters” with Lady Mary-two Gaye’s daughters, Pandora Cooper-Key and Cressida Bonas. Isabella, Olivia, and Cressida are all actors in their own right.

Windlesham House School educated both Wilde and her future husband. She went on to Heathfield St Mary’s School in Ascot and St Swithun’s School in Winchester after that, before quitting to pursue an art study while continuing her modeling career. She was suspended and sent to St Swithun’s for smuggling vodka into Heathfield. She went to the City and Guilds of London Art School to study fine art but dropped out to pursue acting. [6

Wilde started off as a model. She was discovered by Naomi Campbell at the age of 14 and signed with Premier Model Management, where she worked on campaigns for L.K.Bennett, Lacoste, Abercrombie & Fitch, Burberry, Topshop, and posed for InStyle, Cosmopolitan, Vogue, and Nylon.

She was ranked the second-most-eligible girl in the United Kingdom in 2007, but she turned down press attention and the “It girl” moniker.

Wilde made her acting debut in the adventure comedy St Trinian’s 2: The Legend of Fritton’s Gold in December 2009. In May 2010, Wilde starred as one of the titular vampires in an episode of the BBC television series Doctor Who titled “The Vampires of Venice.”

In December 2010, it was revealed that Wilde had been cast in the adventure film The Three Musketeers, based on the novel of the same name. Constance Bonacieux, the queen’s lady-in-waiting, was played by Wilde, who co-starred alongside Orlando Bloom and Logan Lerman. The picture was released in October 2011 and went on to gross over $132 million worldwide, however it was critically panned, with a Rotten Tomatoes score of 24 percent based on 90 reviews. 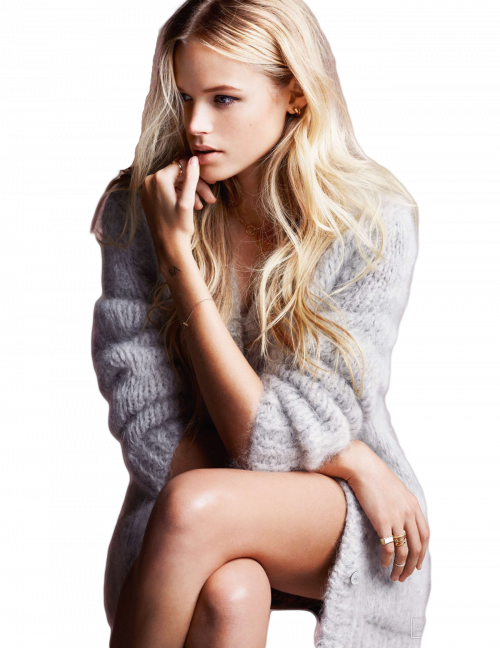 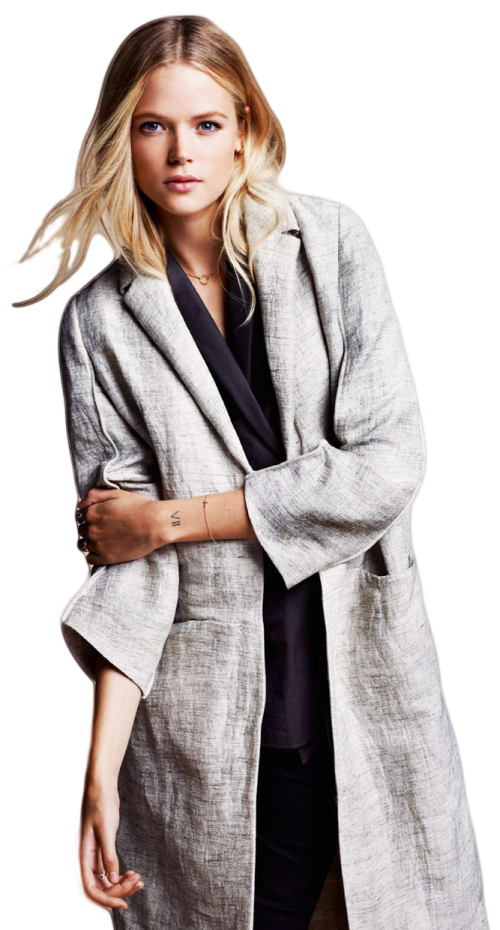 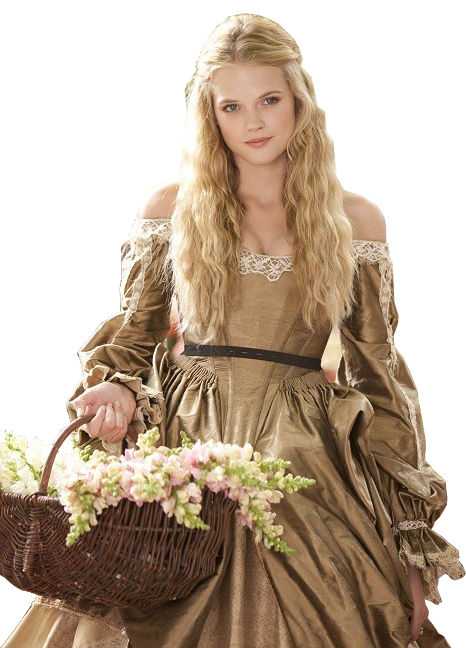 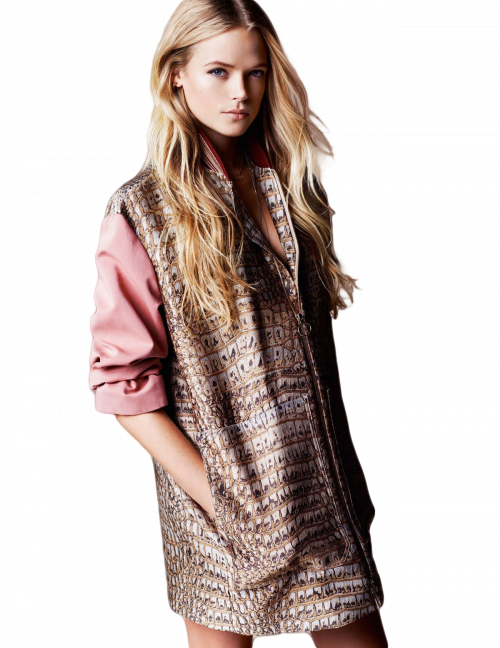 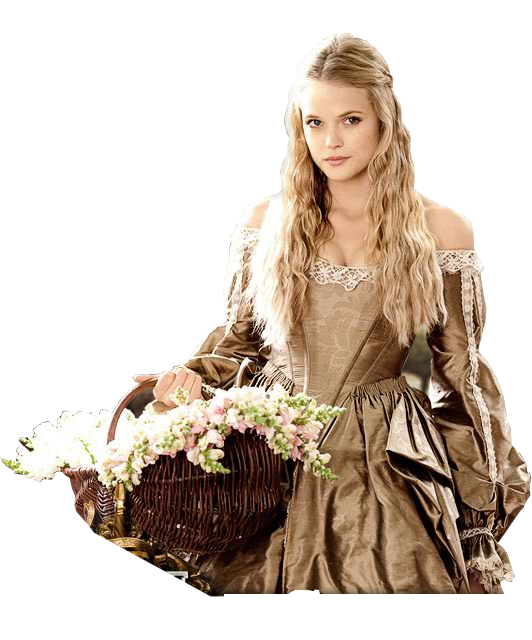 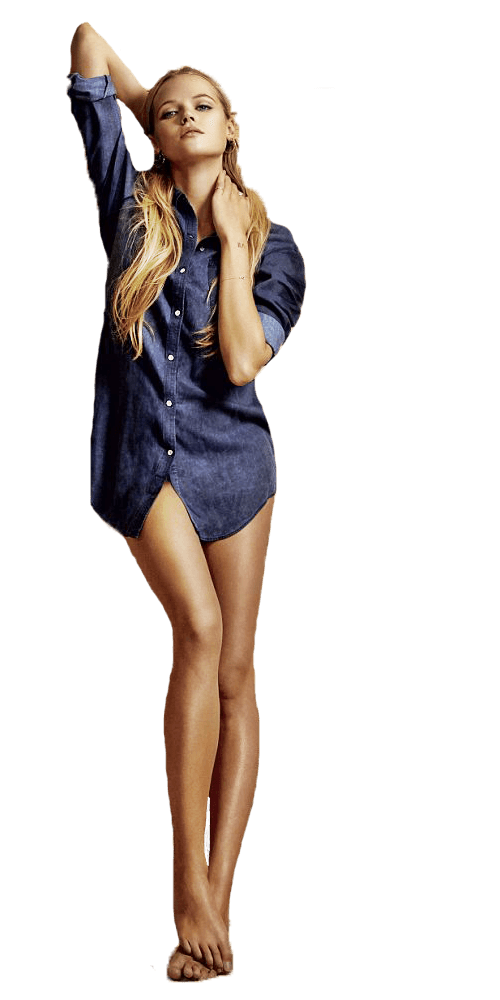 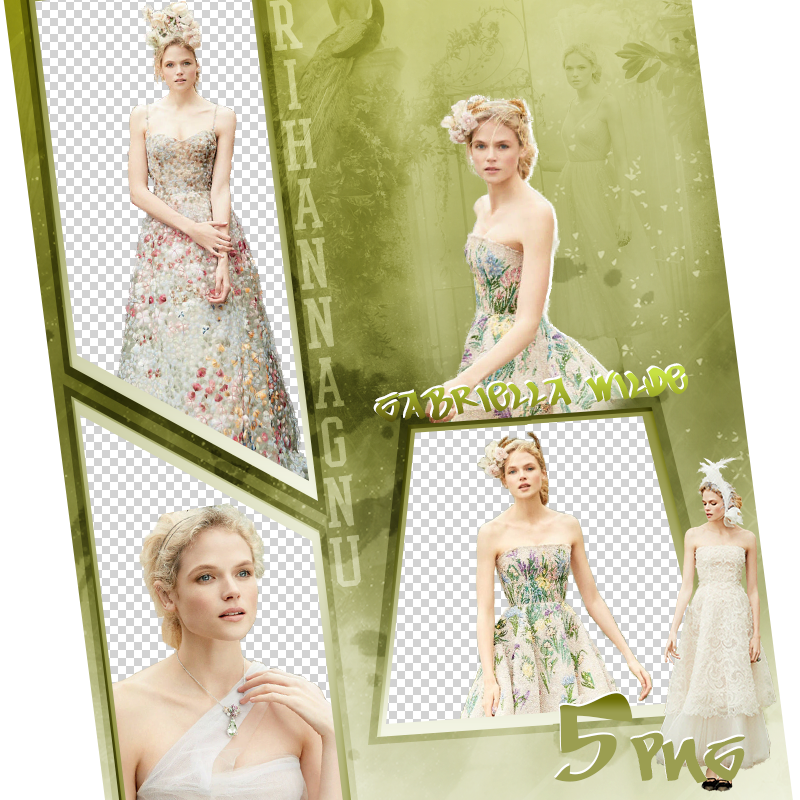 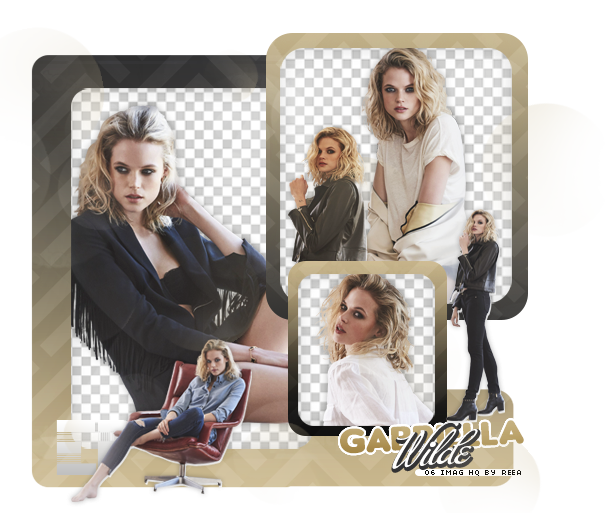 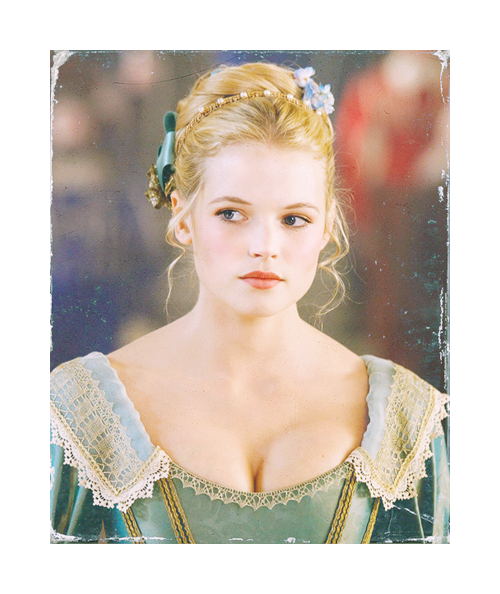 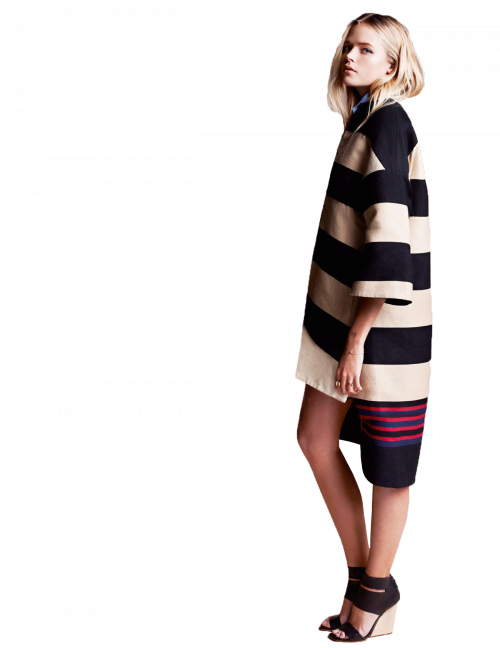 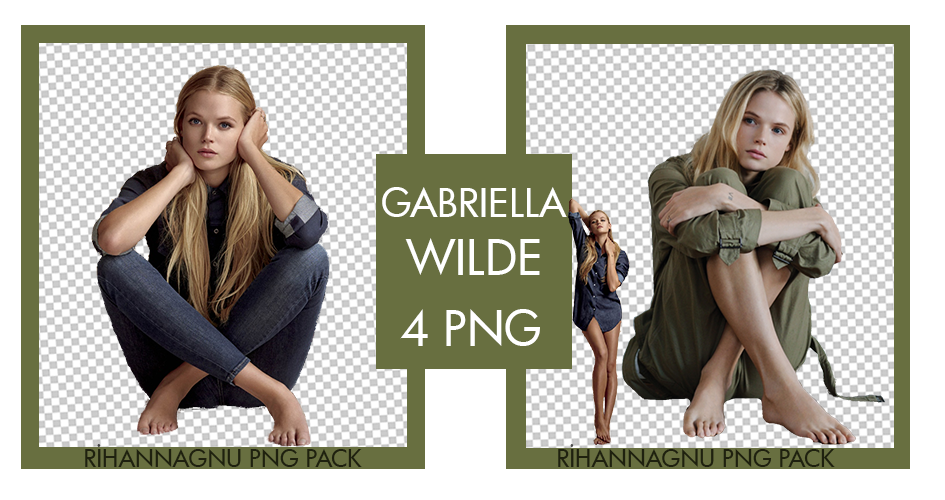