Gandhi was born on October 2, 1869 in Porbunder, a small town in Gujarat. He studied law in the U.K and practiced law in South Africa. In his autobiography My Experiments with the Truth, Gandhi describes his childhood and teen age for many years, his marriage to Kasturba at the age of 13 years and complete devotion to his mother’s land. He gave an example of simple life and high thought. He was against addictions like smoking, drinking alcohol and non-vegetarianism.

Gandhi was a pioneer of truth and nonviolence. The movement ‘Satyagraha’ (non-violence) begins in the struggle for freedom in India. He plays a very important role in achieving independence from India by the British government. He proved to the world that freedom can be achieved on the path of complete nonviolence. 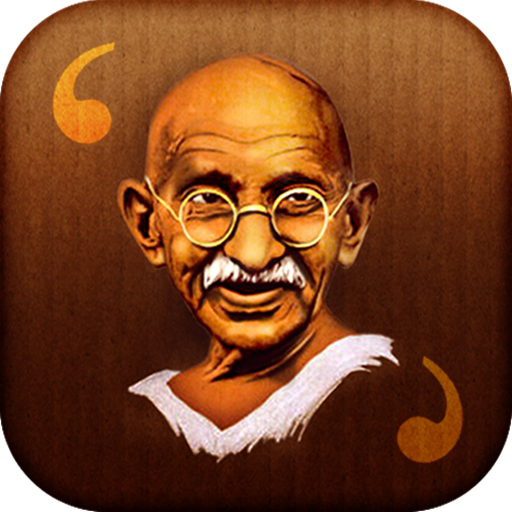 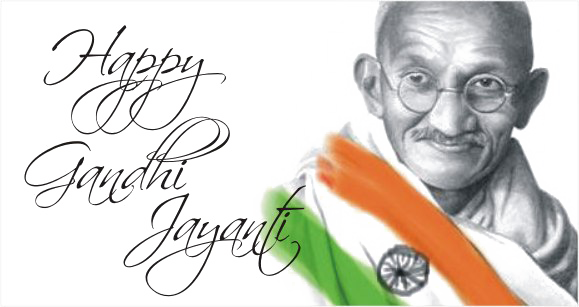 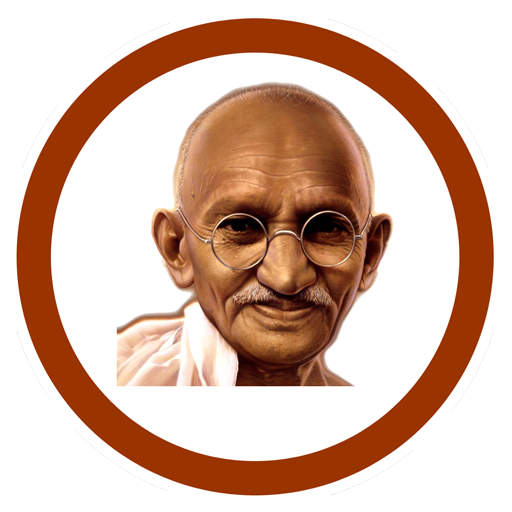 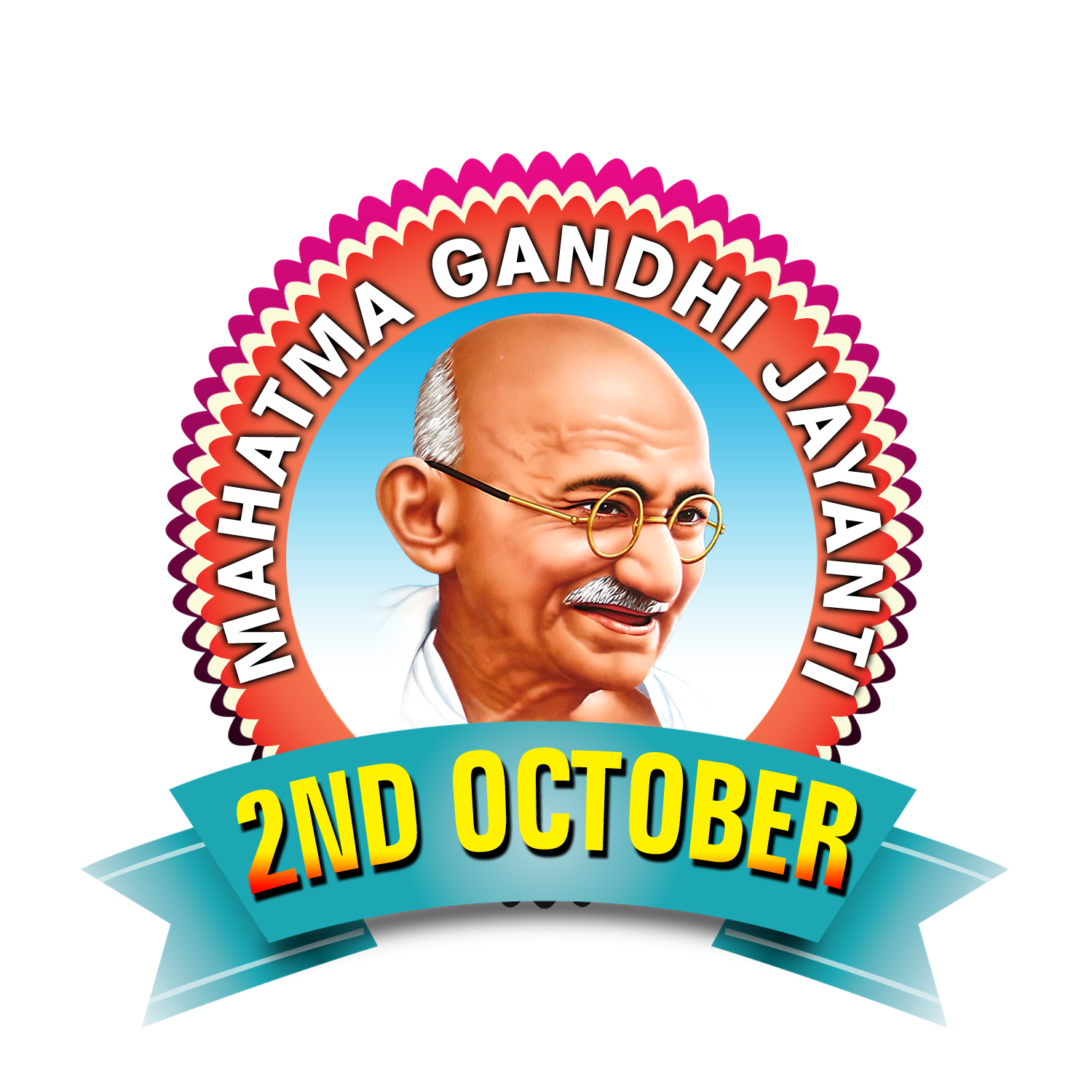 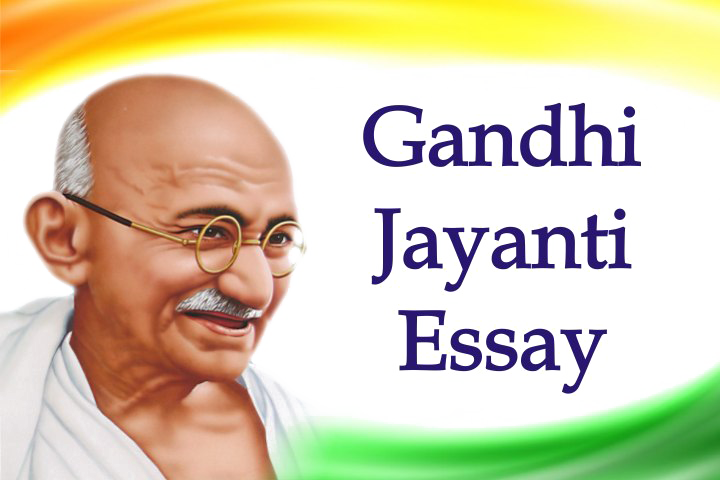 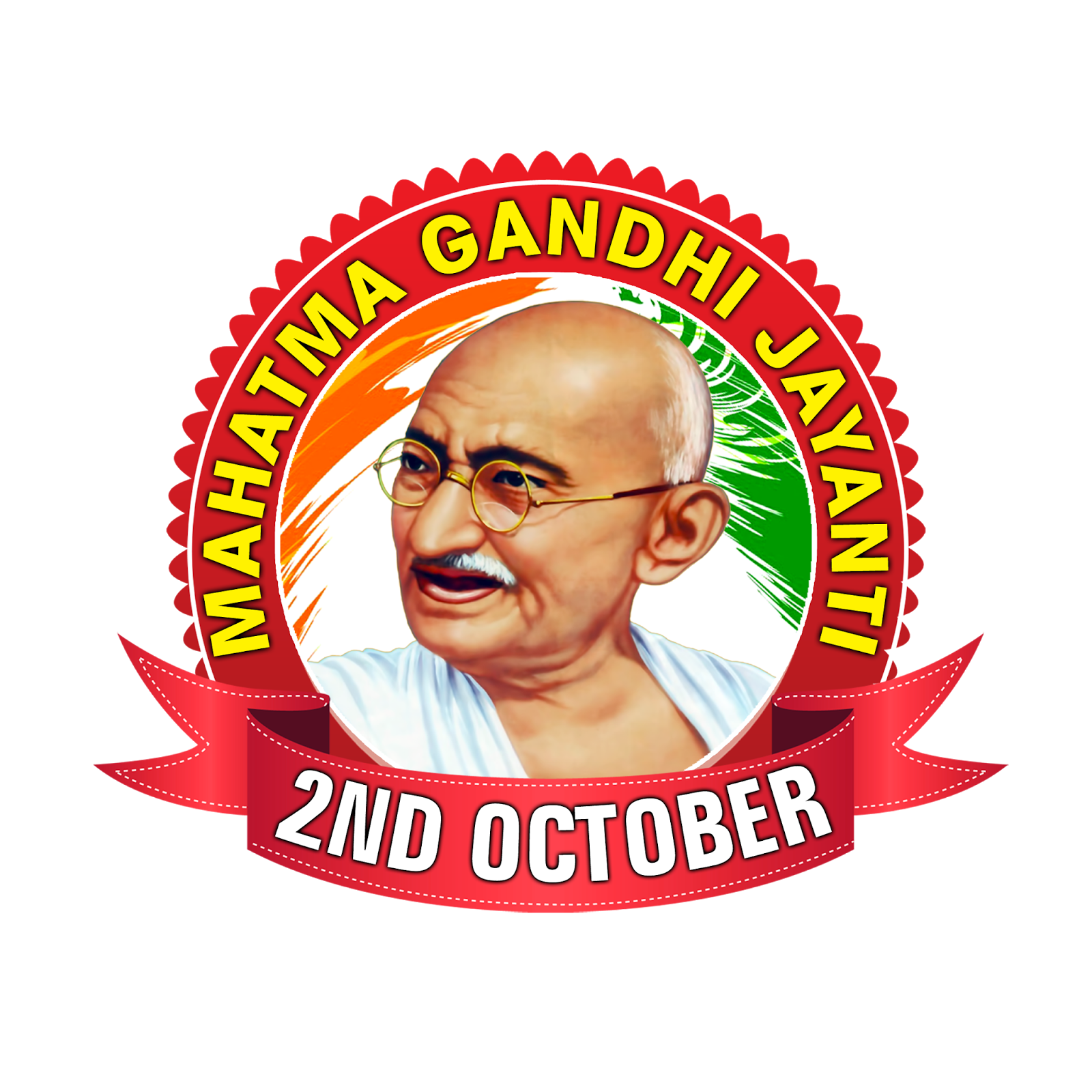 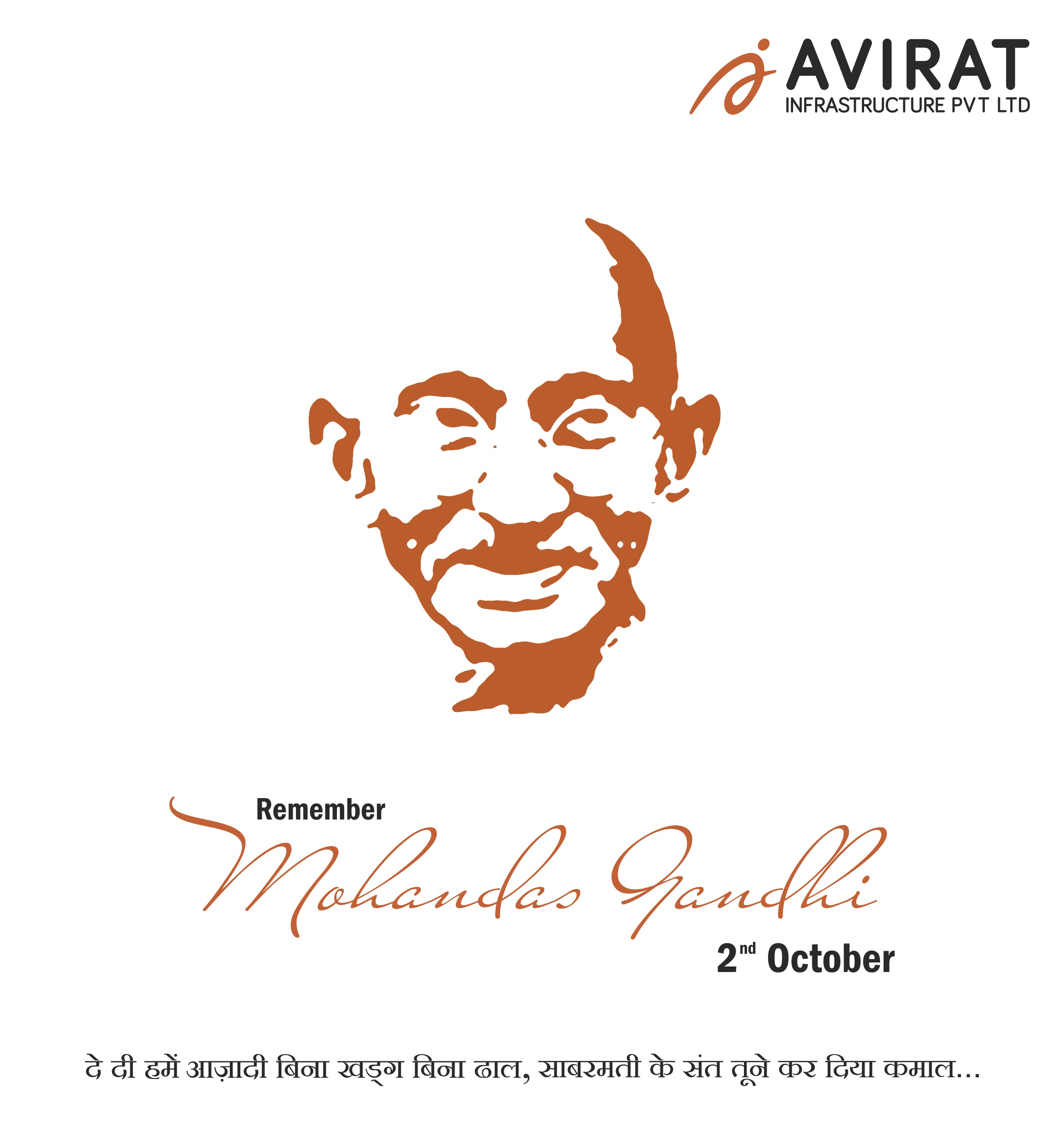 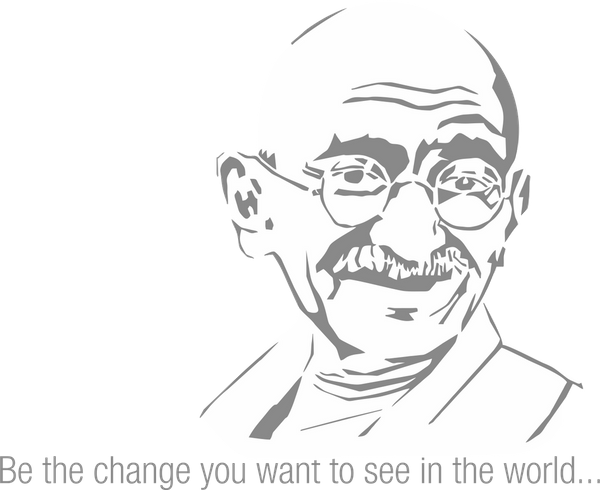 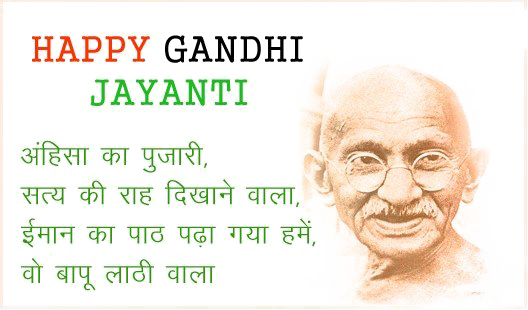