Download top and best high-quality free Generation PNG Transparent Images backgrounds available in various sizes. To view the full PNG size resolution click on any of the below image thumbnail.

A generation is defined as “all of the people who were born and lived around the same period, seen collectively.” It’s also known as “the usual time of around 20″30 years during which children are born, grow up, become adults, and begin to have children.” It is a structural phrase in kinship terminology that identifies the parent-child connection. In biology, it’s referred to as biogenesis, reproduction, or procreation.

In social science, the terms “people within a delimited population who experience the same key events during a certain period of time” and “generation” are frequently used interchangeably. Generations in this sense, sometimes known as “social generations,” are commonly utilized in popular culture and have served as the foundation for sociological research. Generational studies became more serious in the nineteenth century, as people became more conscious of the prospect of irreversible social change and the concept of young revolt against the established social order. Some experts feel that a generation is one of the most important social categories in a society, while others say that other elements such as class, gender, race, and education, among others, overshadow its significance.

Social generations are groups of people that were born around the same time and have comparable cultural experiences. The concept of a social generation, in the way that we use it now, became popular in the nineteenth century. Previously, the term “generation” was used to refer to familial ties rather than larger social groups. Emile Littré, a French lexicographer, defined a generation as “all persons living in society at any given period” in 1863.: 19

As the nineteenth century progressed, several developments pushed a new generational concept of a society separated into distinct age groups. These developments were all linked to the modernization, industrialization, and westernisation processes that had been transforming Europe from the mid-eighteenth century. One was a shift in attitude toward time and societal development. The growing popularity of enlightenment ideals inspired people to believe that society and life might change and that civilisation could advance. Youth was associated with societal regeneration and transformation as a result of this. Young Italy, Young Germany, Sturm und Drang, the German Youth Movement, and other romantic groups impacted political discourse in the nineteenth century, which typically centered on the regenerating potential of youth. By the end of the nineteenth century, European intellectuals were inclined to think of the world in terms of generational revolt and emancipation.

The shift in society’s economic structure was one of the major contributors to the shift in thinking. Young men, in particular, were less reliant on their dads and family authority as a result of fast social and economic change. They were able to defy their authority to a far larger extent than in the past due to increased social and economic mobility. Furthermore, due to technical and societal development, dads’ abilities and knowledge were often less valued than before. For many persons entering white-collar employment, the interval between childhood and adulthood, which is normally spent at university or in military duty, was also lengthened during this period. This group of persons had a big hand in propagating the notion of youth rejuvenation.

The disintegration of conventional social and regional identities was another key cause. The growth of nationalism, as well as many of the mechanisms that contributed to it (national media, language homogenization, public education, and the repression of local distinctiveness), generated a sense of belonging that extended beyond local loyalties. People began to think of themselves as members of a society, which pushed them to identify with groups outside their immediate surroundings. Auguste Comte was the first philosopher to make a serious effort to analyze generations in a methodical way. In his Cours de philosophie positive, Comte argued that generational change, particularly conflict between succeeding generations, determines societal development. As members of a generation get older, their “instinct of societal conservation” becomes greater, putting them in direct opposition with the “natural feature of youth””innovation. John Stuart Mill and Wilhelm Dilthey were two other major 19th-century philosophers.

Karl Mannheim, a sociologist, was a pivotal figure in the study of generations. In his 1923 article The Problem of Generations, he developed a theory of generations. Until that time, he claimed, there had been a divide into two basic schools of generations research. To begin, positivists like Comte assessed societal development across predetermined life spans. This, according to Mannheim, reduces history to “a chronological table.” Dilthey and Martin Heidegger represented the opposing school, the “romantic-historical.” This school was more concerned with the individual’s qualitative experience than with the social setting. Mannheim emphasized the importance of youth’s fast social change in the development of generations, noting that not every generation would grow to regard itself as separate. A generation would be considerably more likely to establish an unified character during periods of rapid societal upheaval. He also considered that there may be several separate sub-generations. 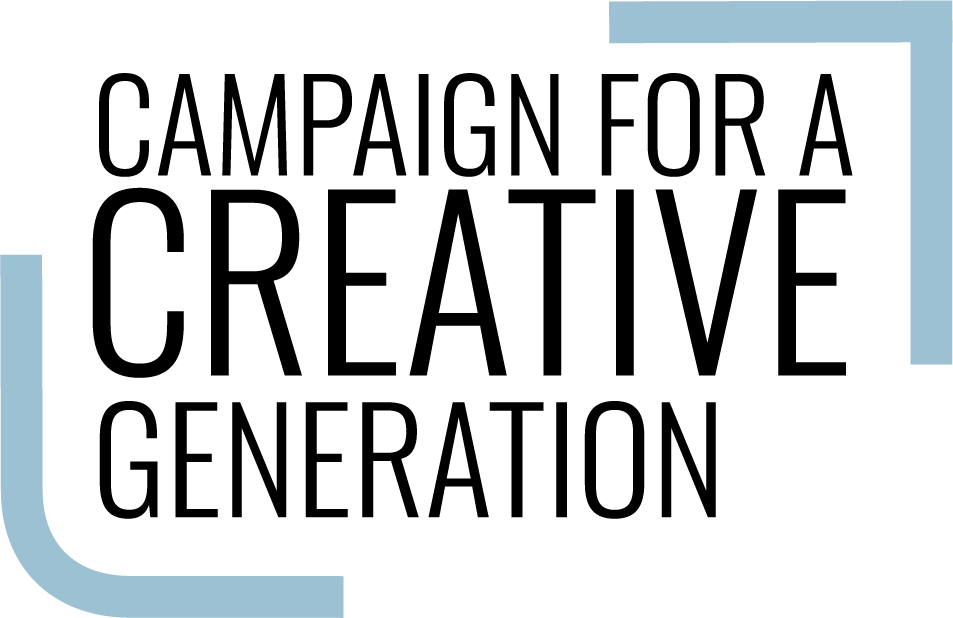 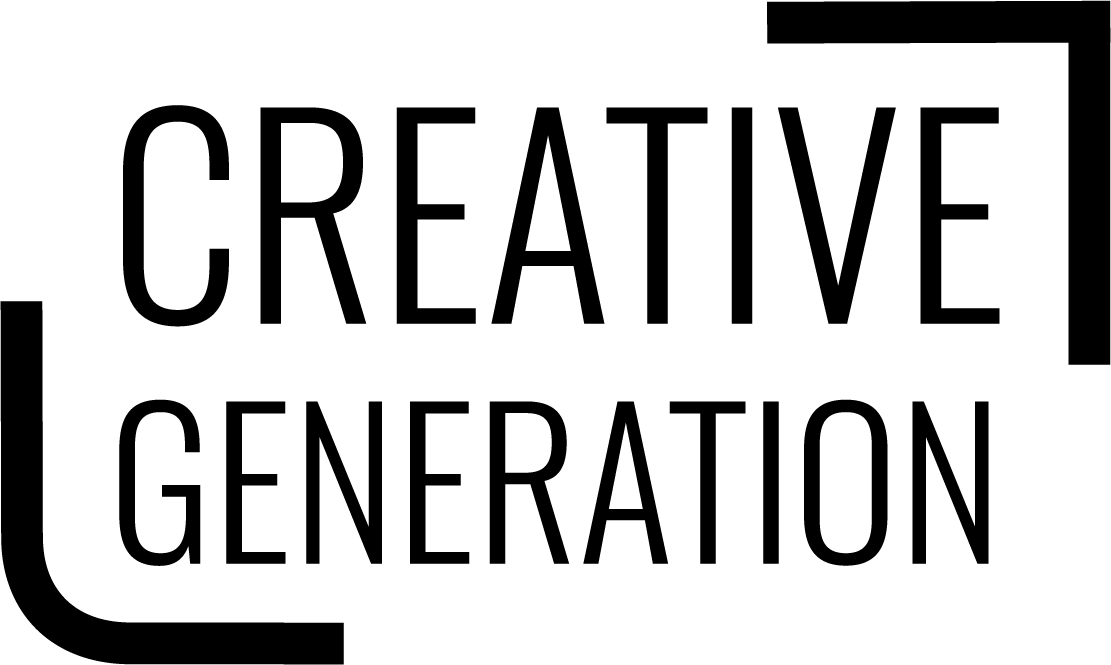 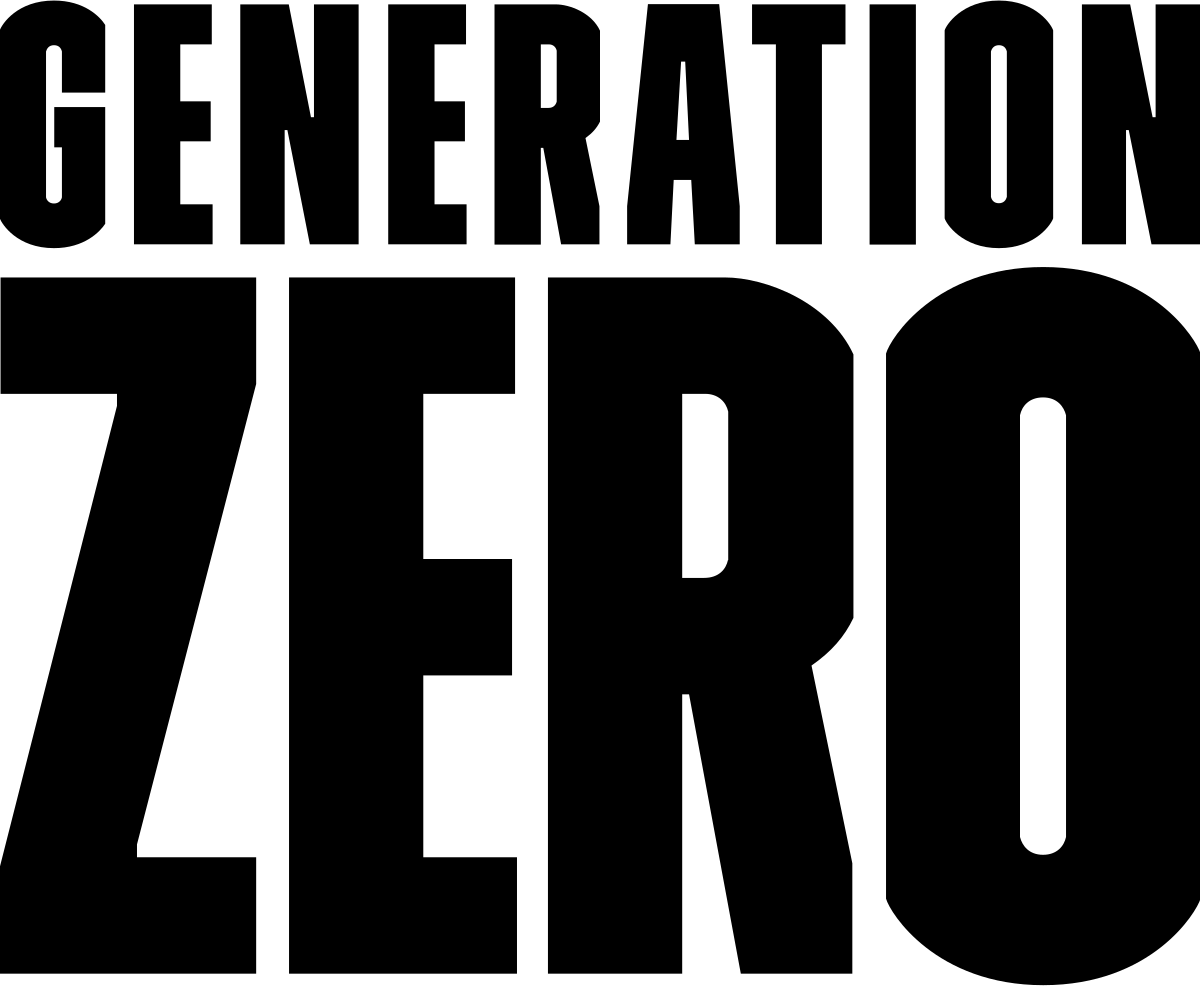 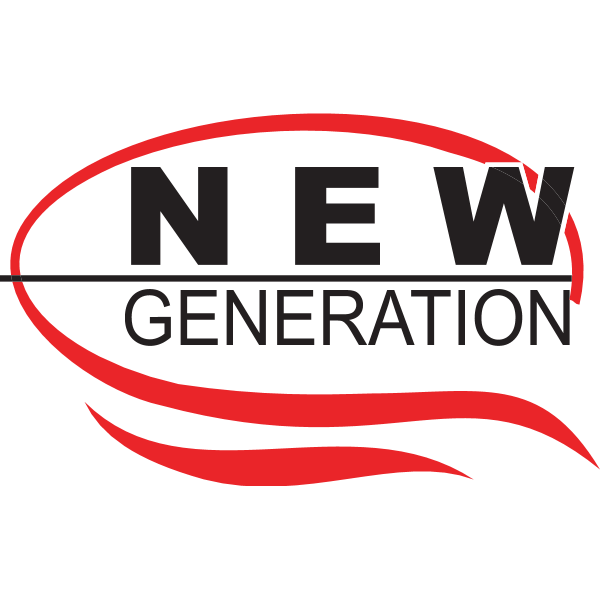 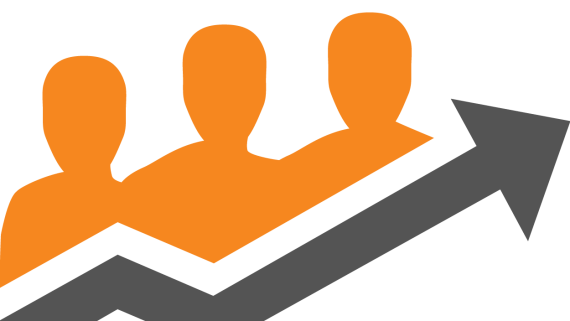 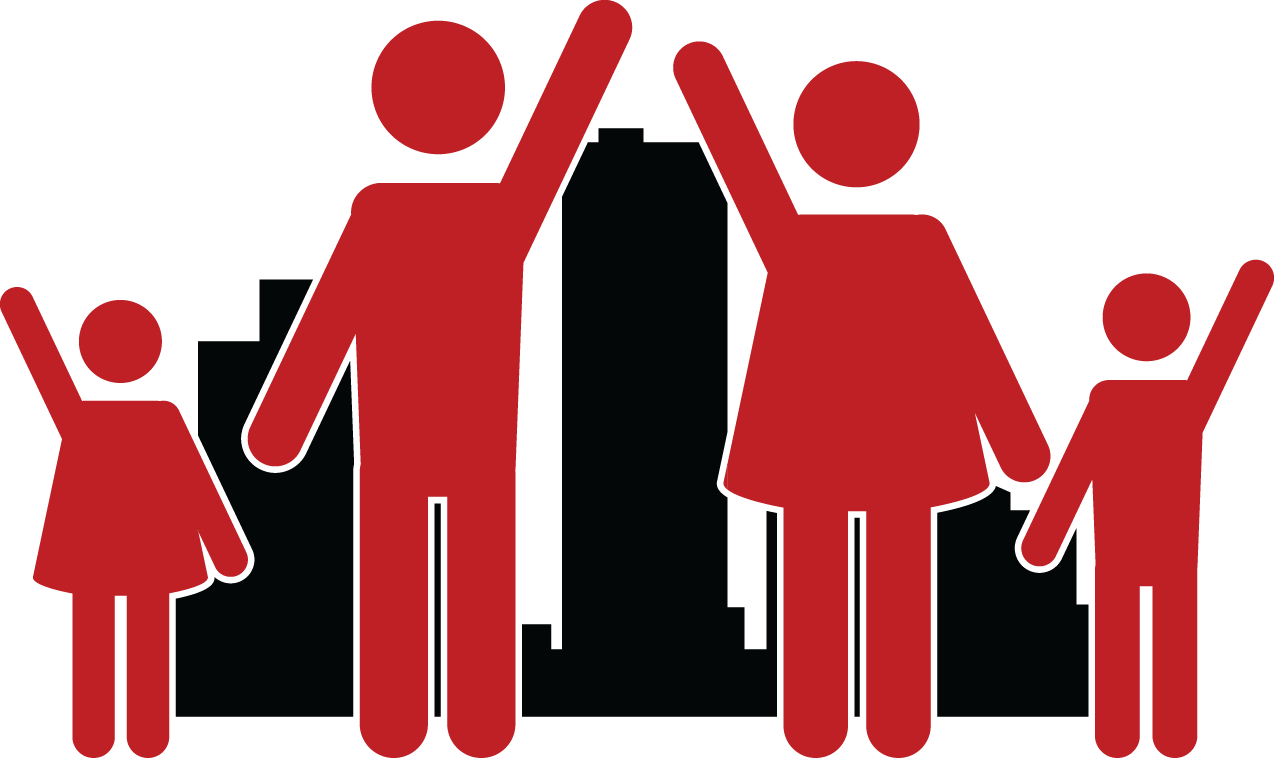 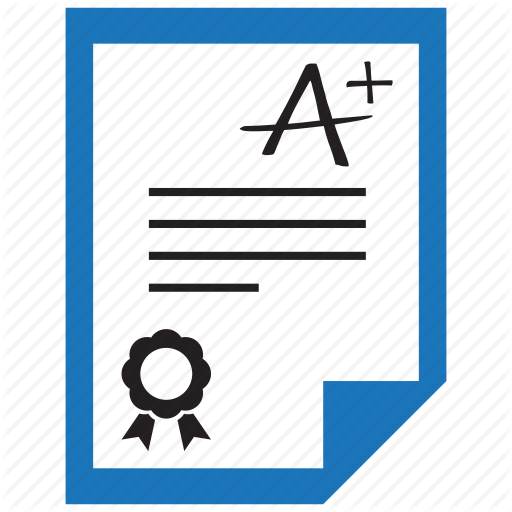 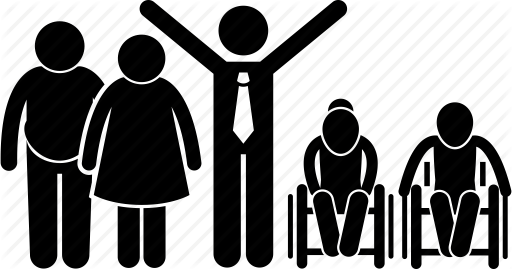 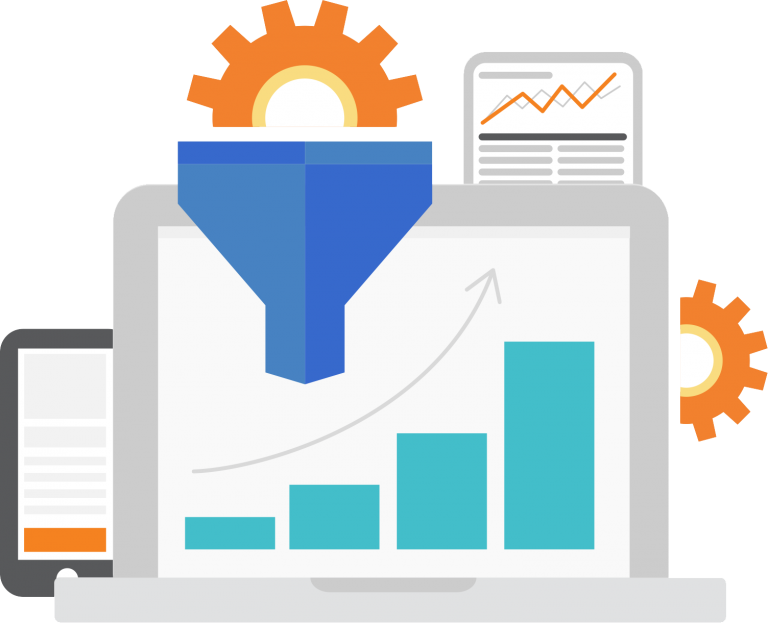 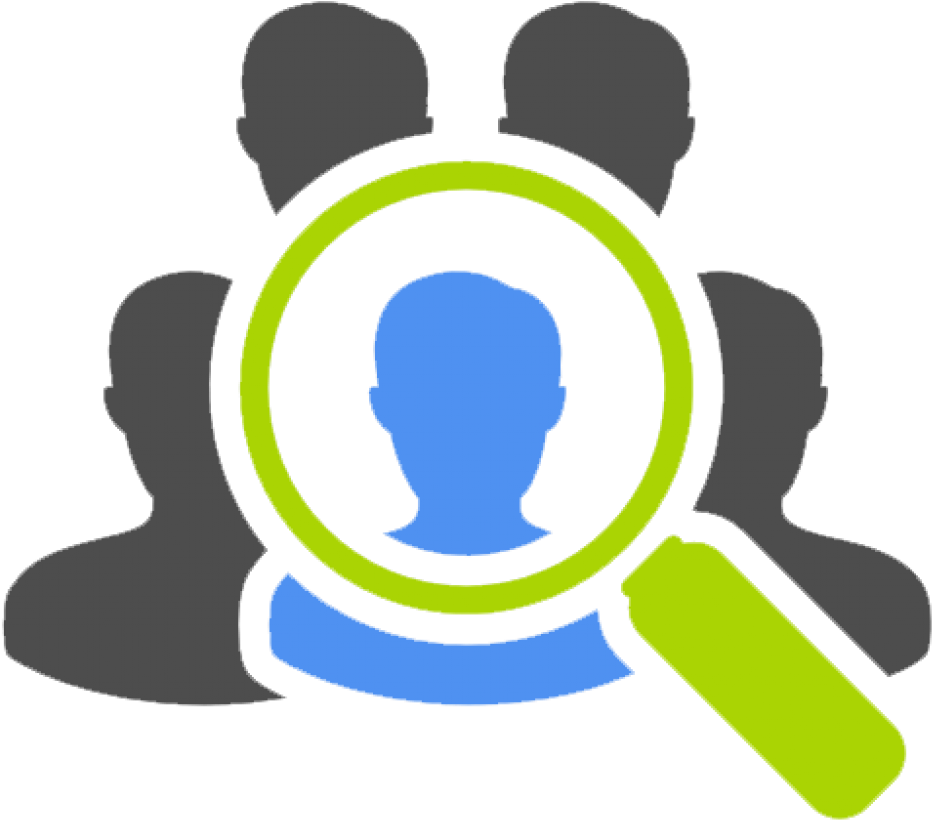 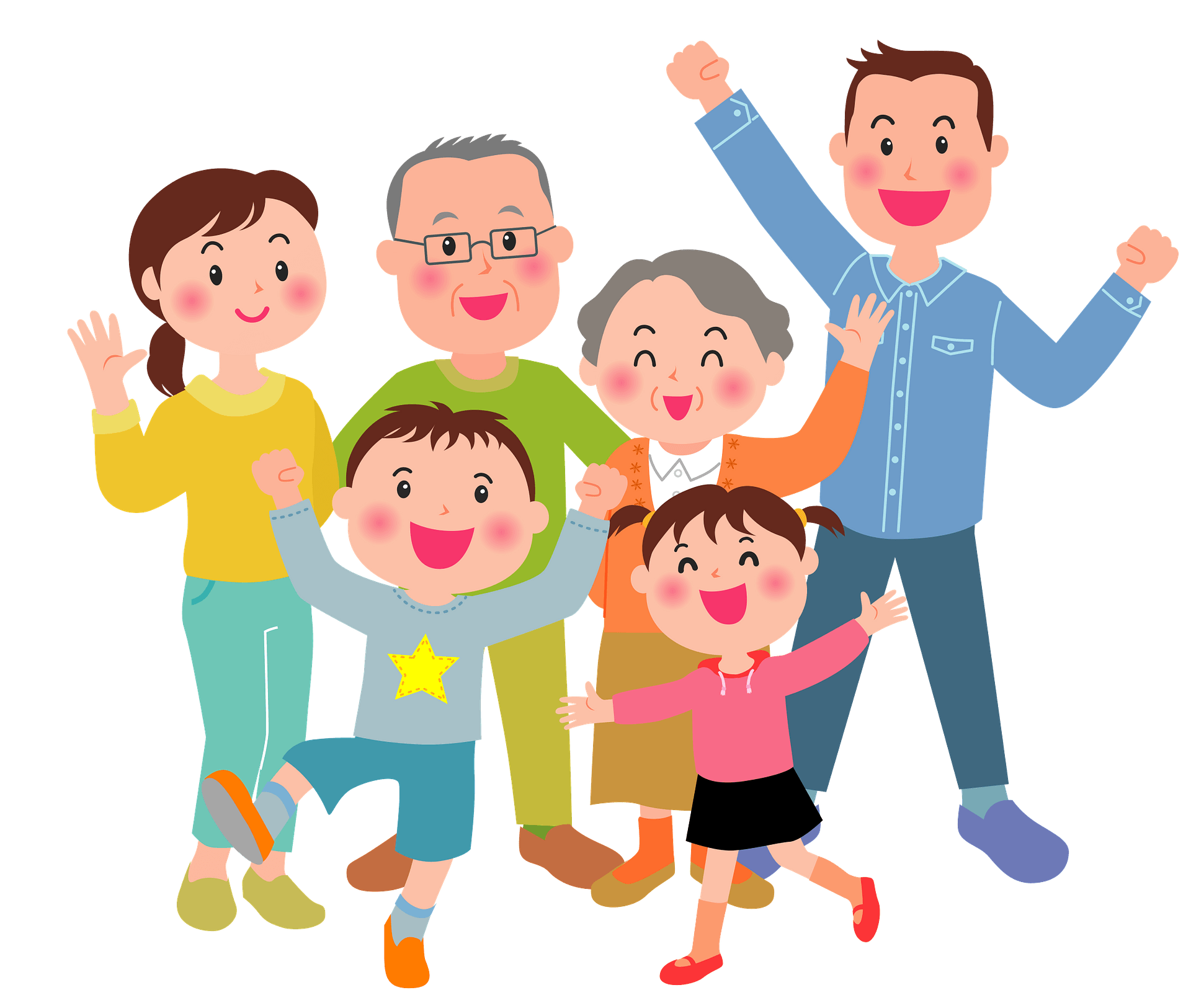 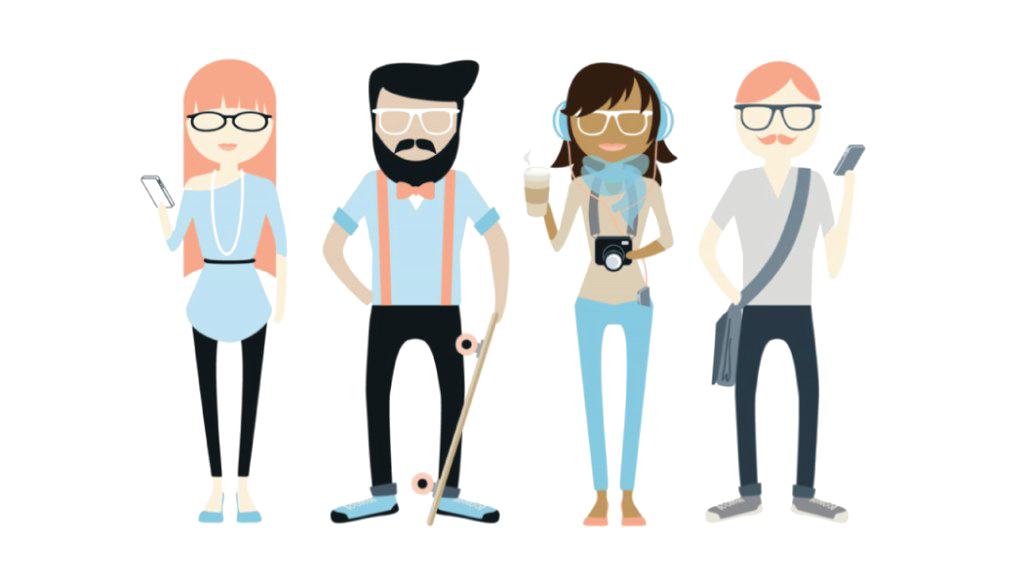 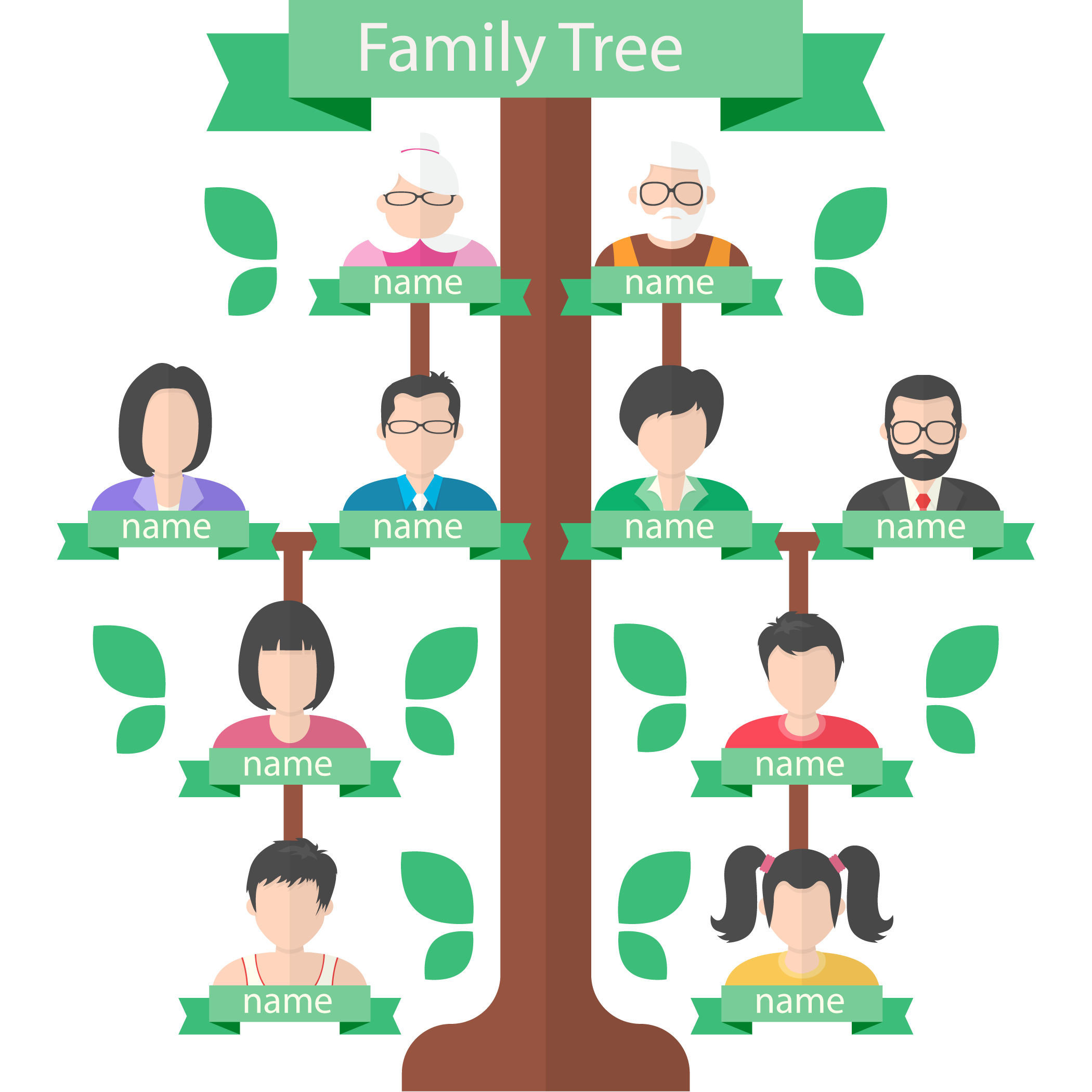 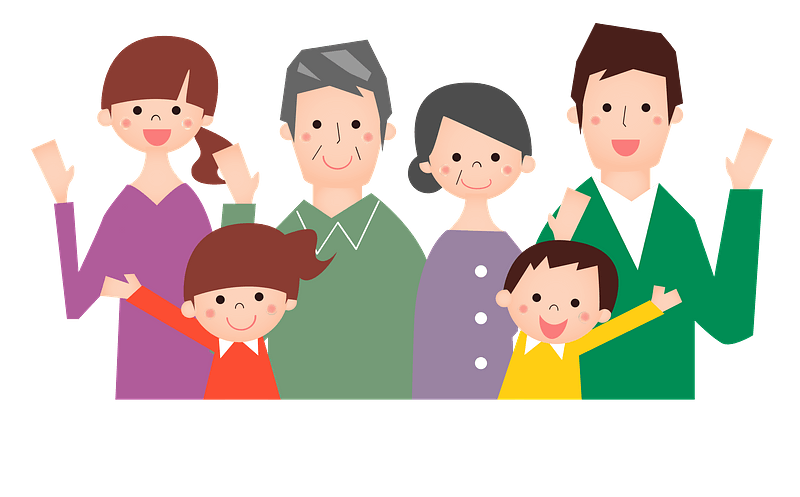 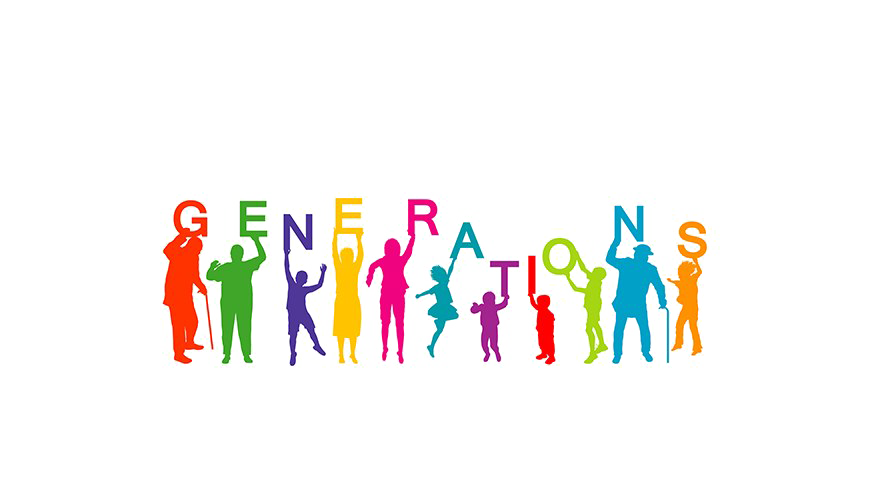 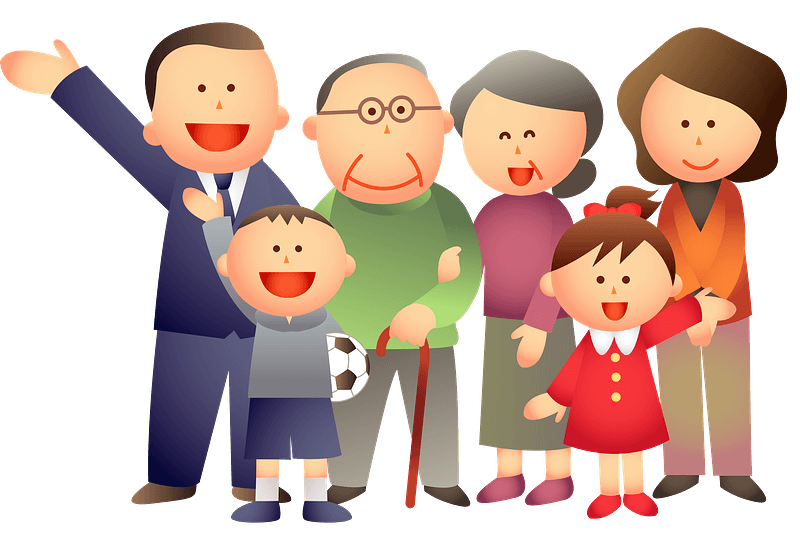 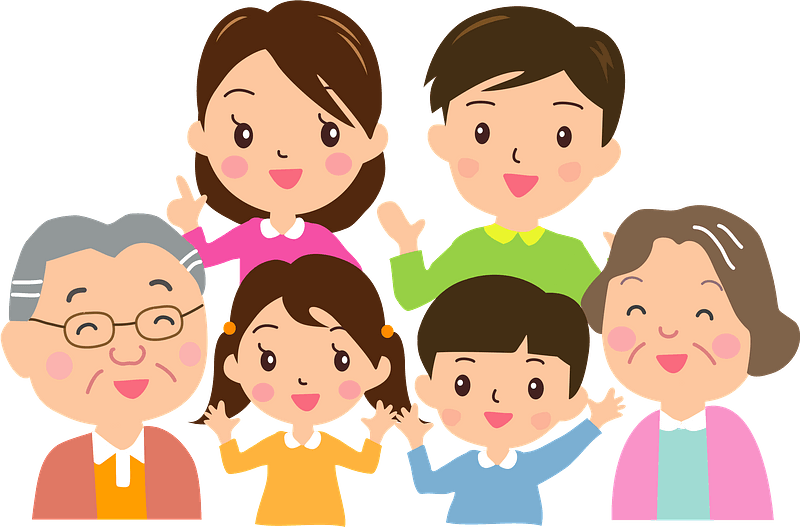 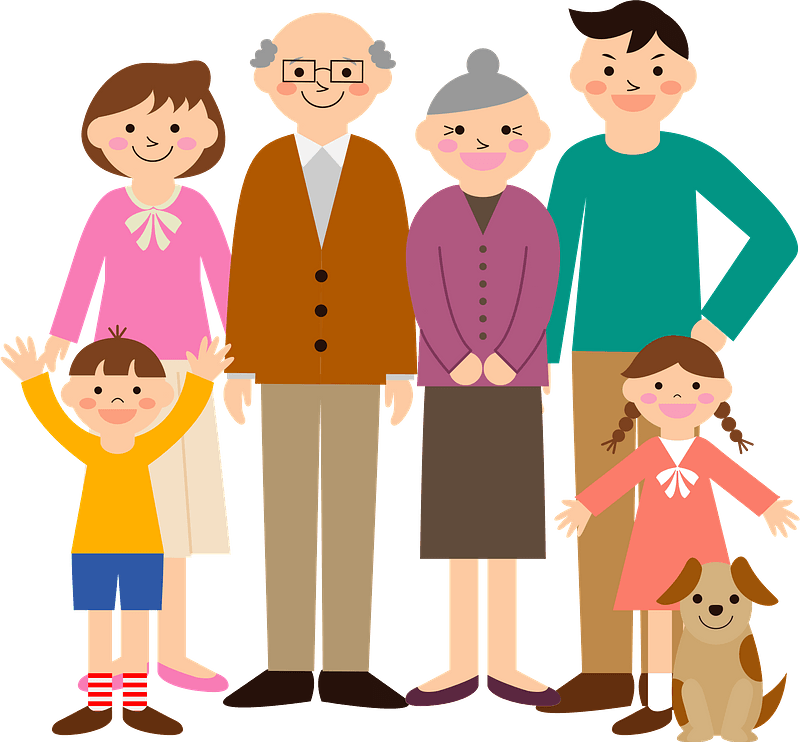