Download top and best high-quality free Google PNG Transparent Images backgrounds available in various sizes. To view the full PNG size resolution click on any of the below image thumbnail.

Google LLC is an American multinational technology company that specializes in Internet services and products, which include online advertising technology, search engine, cloud computing, software and hardware. It is considered one of the technology companies in the Big Four, along with Amazon, Apple, and Facebook.

Google was founded in September 1998 by Larry Page and Sergey Brin when they were Ph.D. students at Stanford University in California. Together, they own approximately 14 percent of their shares and control 56 percent of the voting shares of the shareholders through a block of shares. They incorporated Google into a private company in California on September 4, 1998 in California. Google was then reorganized in Delaware on October 22, 2002. The initial public offering (IPO) took place on August 19, 2004, and Google moved to its headquarters in Mountain View, California, nicknamed Googleplex. In August 2015, Google announced plans to reorganize its various interests into a conglomerate called Alphabet Inc. Google is a leading subsidiary of Alphabet and will continue to be the umbrella company for Alphabet’s Internet interests. Sundar Pichai was appointed CEO of Google, replacing Larry Page, who became CEO of Alphabet.

Google is increasingly interested in hardware; From 2010 to 2015, it partnered with major electronics manufacturers in the production of her Nexus devices, and in October 2016, it released a variety of hardware products, including the Google Pixel smartphone, Google Home smart speaker, Google Wifi wireless router, and Google Daydream virtual reality headsets. becoming an Internet Service Provider (Google Fiber, Google Fi, and Google Station).

Google.com is the most visited site in the world. Several other Google services are also among the top 100 most visited websites, including YouTube and Blogger. Google has been the most valuable brand in the world since 2017, but has received significant criticism on issues such as privacy issues, tax evasion, antitrust laws, censorship and search neutrality. Google’s mission is to “organize information in the world and make it public and useful.” The company’s unofficial slogan “Don’t be evil” slogan was removed from the company’s code of conduct around May 2018, but reinstated by July 31, 2018. 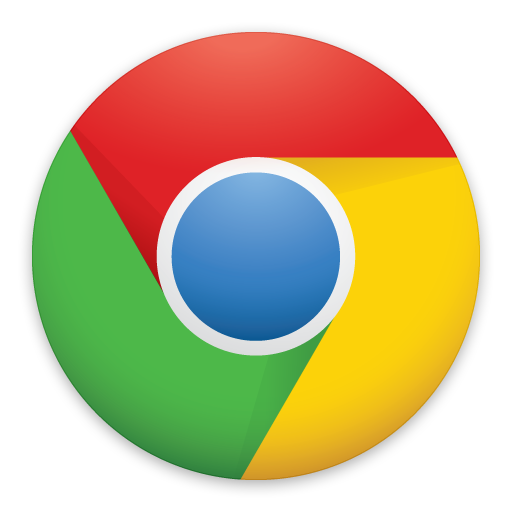 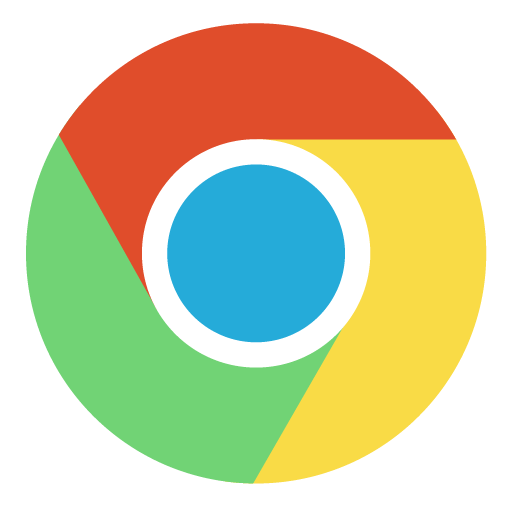 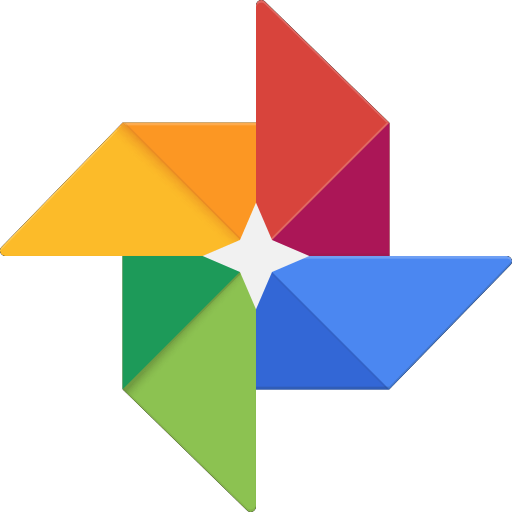 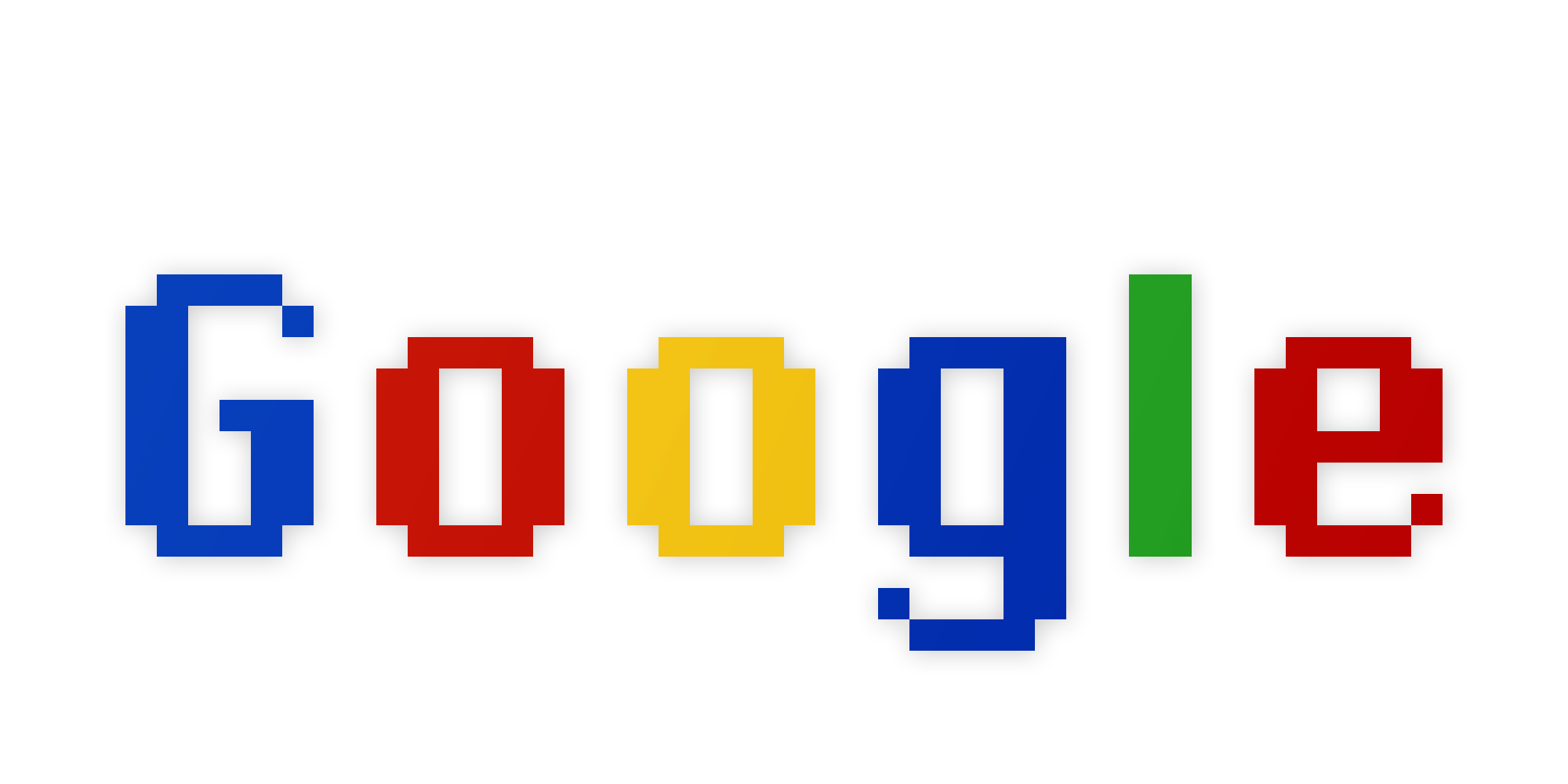 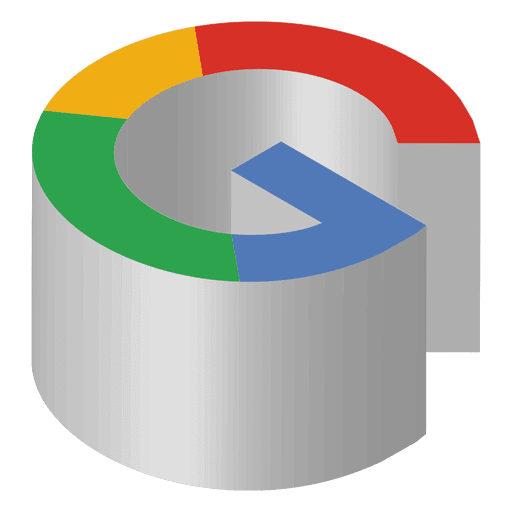 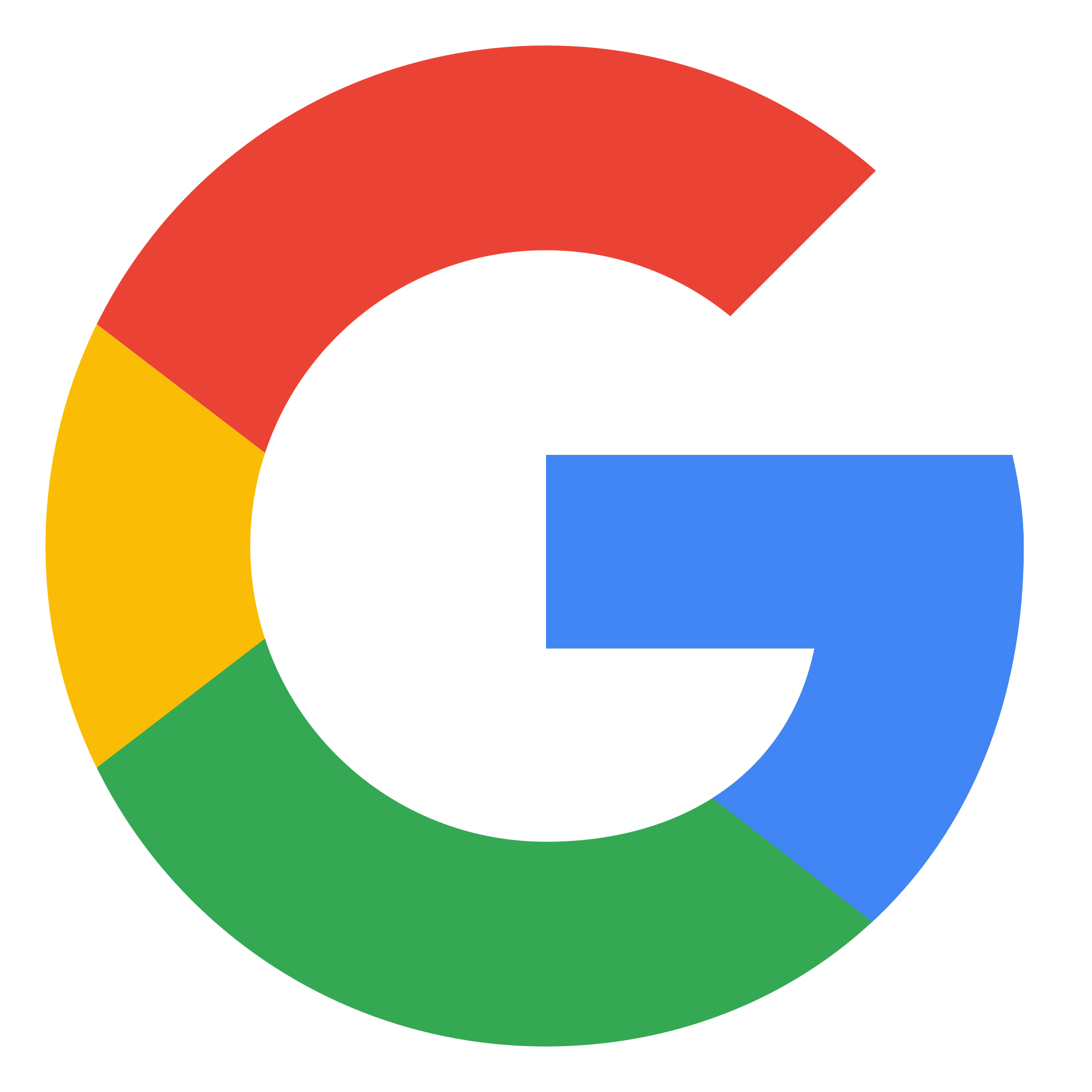 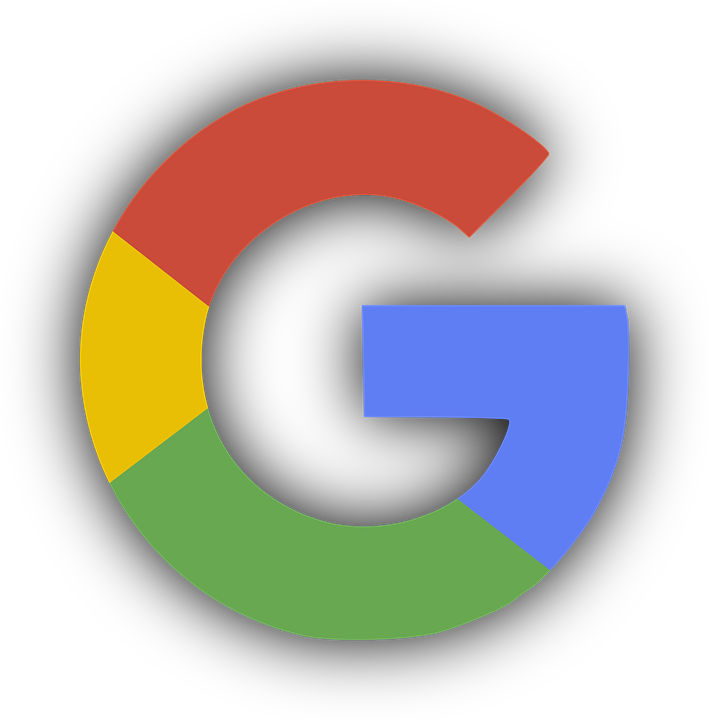 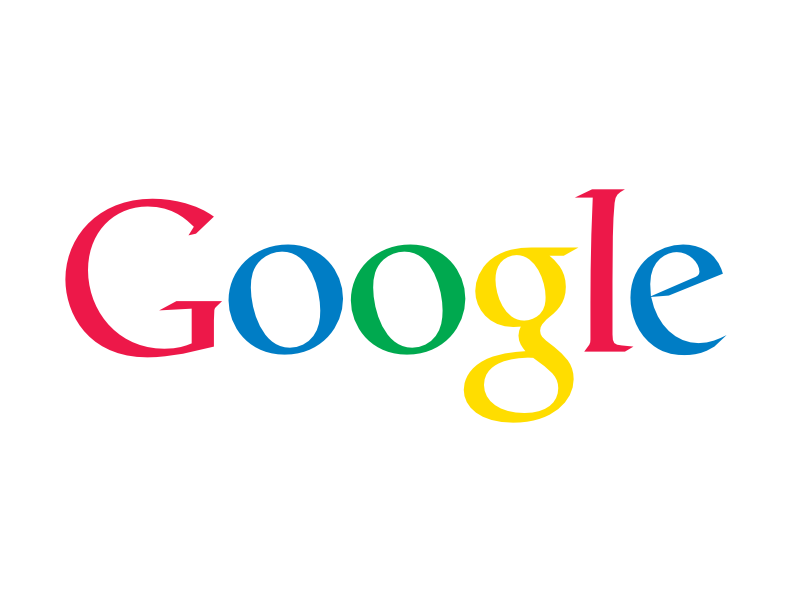 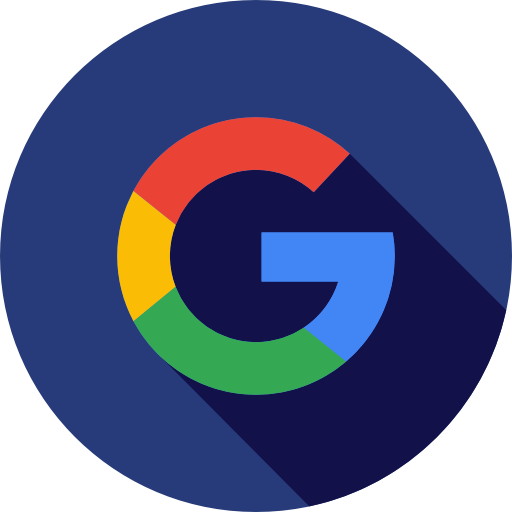 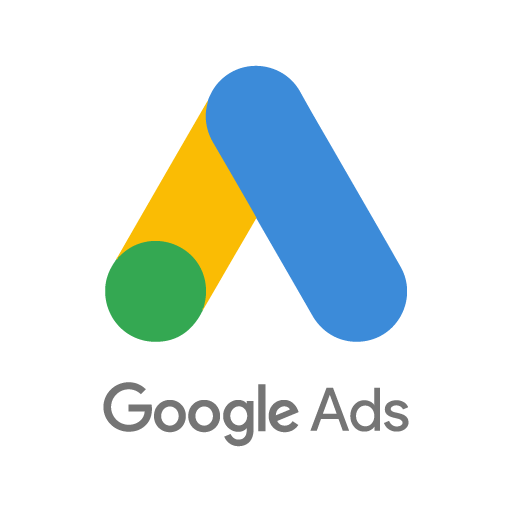