Download top and best high-quality free Gucci PNG Transparent Images backgrounds available in various sizes. To view the full PNG size resolution click on any of the below image thumbnail.

Gucci is an Italian premium fashion business with headquarters in Florence. Handbags, ready-to-wear, footwear, and accessories, as well as cosmetics, perfumes, and home décor, are among the company’s product categories.

Gucci has 487 shops in 2019, employing 17,157 people and generating ,9.628 billion in sales (up from ,8.2 billion in 2018). Since December 2014, Marco Bizzarri has been the CEO of Gucci, while Alessandro Michele has been the creative director since January 2015. Gucci is a division of Kering, a French luxury conglomerate.

Since approximately 1410, the Gucci family claims to have its roots in the commercial city of Florence. Guccio Giovanbattista Giacinto Dario Maria Gucci (1881″1953) moved to London in 1897 to work at the high-end Savoy Hotel after leaving Florence. He would load/unload the bags of the hotel’s rich clients while working as a bellhop there, learning about their fashion preferences, quality, materials, and travel circumstances… Then he spent four years with the Compagnie des Wagons-Lits, a European rail business specialising in luxury travel leisure, increasing his knowledge of opulent travel lifestyles. Following WWI, he worked for Franzi, a premium luggage manufacturer.

Guccio Gucci opened his own business, Azienda Individuale Guccio Gucci, on 7, Via della Vigna Nuova in Florence, in 1921, where he sold imported leather luggage. In addition, he built a small studio where he could have his own leather products manufactured by local artisans. Gucci’s 60 artists eventually required a larger workshop, which had to be purchased. Following Mussolini’s invasion of Ethiopia in 1935, the League of Nations imposed a trade embargo on Italy. As leather grew scarce, Guccio Gucci was forced to include alternative materials into his goods, such as raffia, wicker, wood, linen, and jute. Gucci’s distinctive rombi motif was established. To make “cuoio grasso,” the Guccis invented a new tanning method, which became a Gucci trademark. Gucci began producing handbags in 1937.

The store employed Guccio’s wife and children. Since his first day on the job in 1925, Aldo, Guccio’s son, has become increasingly active in the family business. In 1938, he persuaded his father to expand by opening a second store in Rome (21 Via Condotti) and introducing additional Gucci accessories (gloves, belts, wallets, keychains). Gucci’s craftsmen worked on manufacturing boots for the Italian troops during WWII.

Due to a lack of materials during WWII, the firm manufactured purses out of cotton canvas rather than leather. A characteristic double-G symbol was paired with strong red and green stripes on the canvas, though. The Gucci crest, which included a shield and armoured knight encircled by a ribbon engraved with the family name, became associated with Florence after the war. 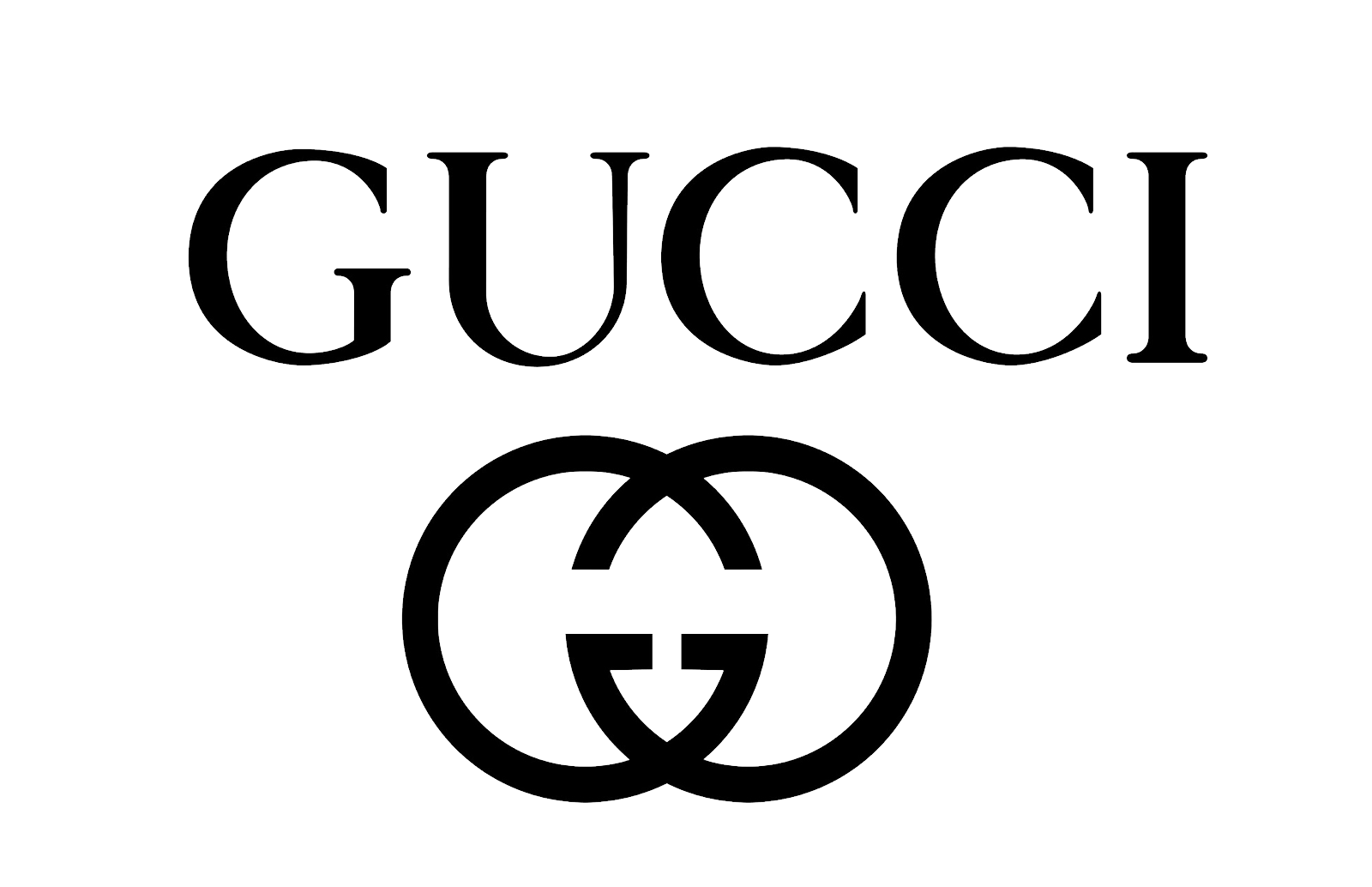 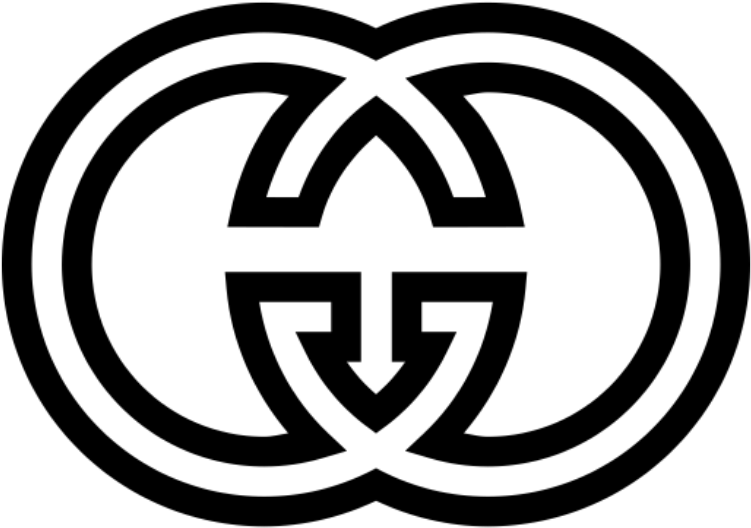 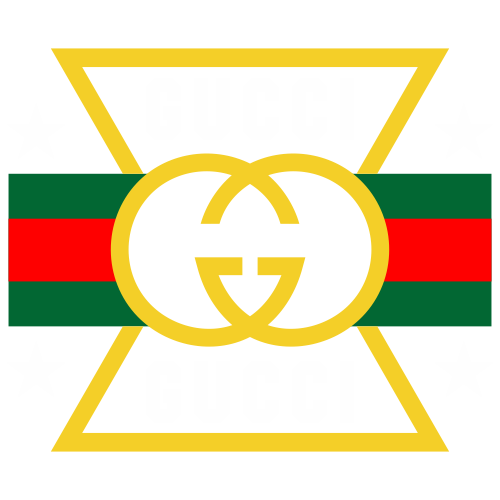 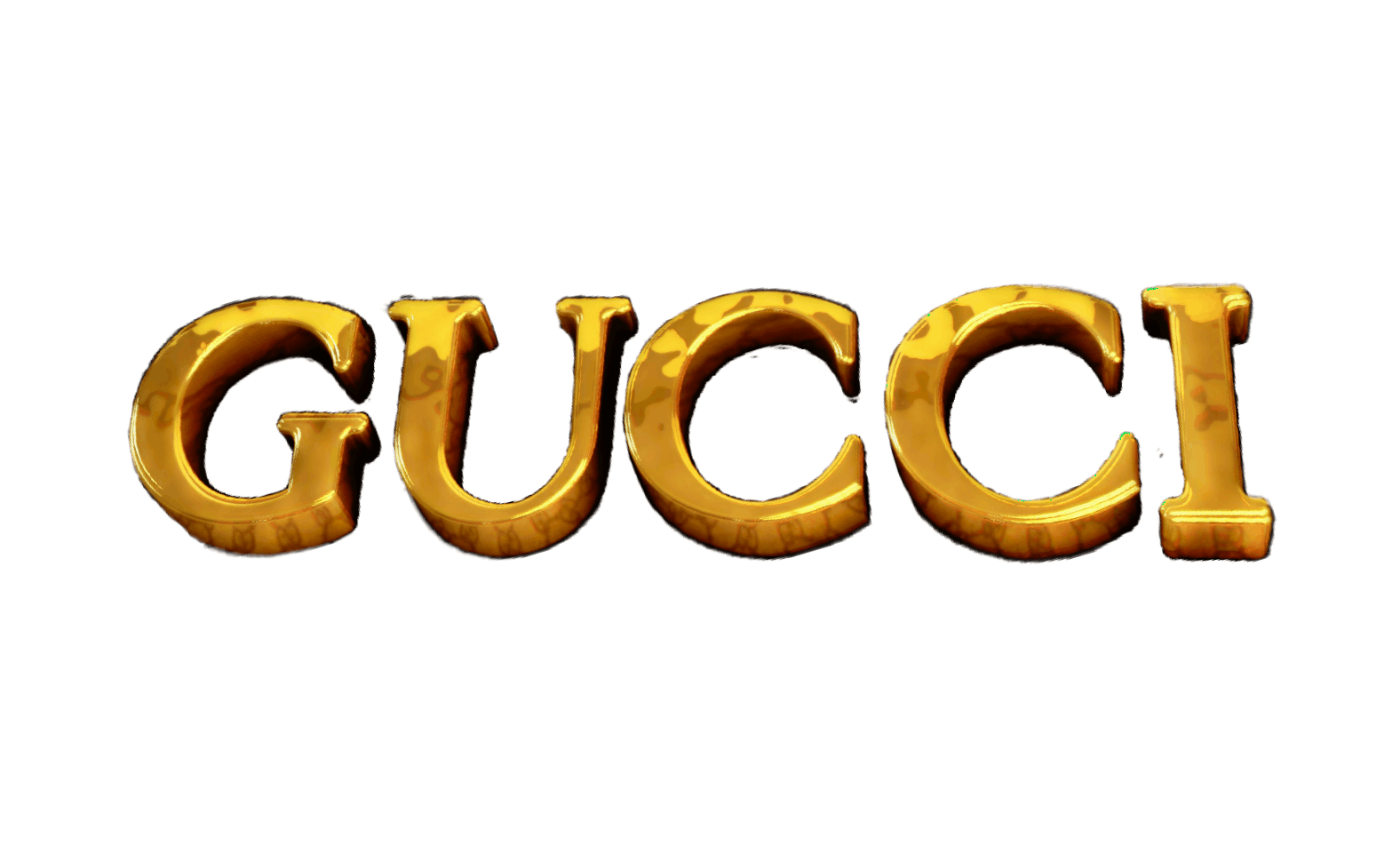 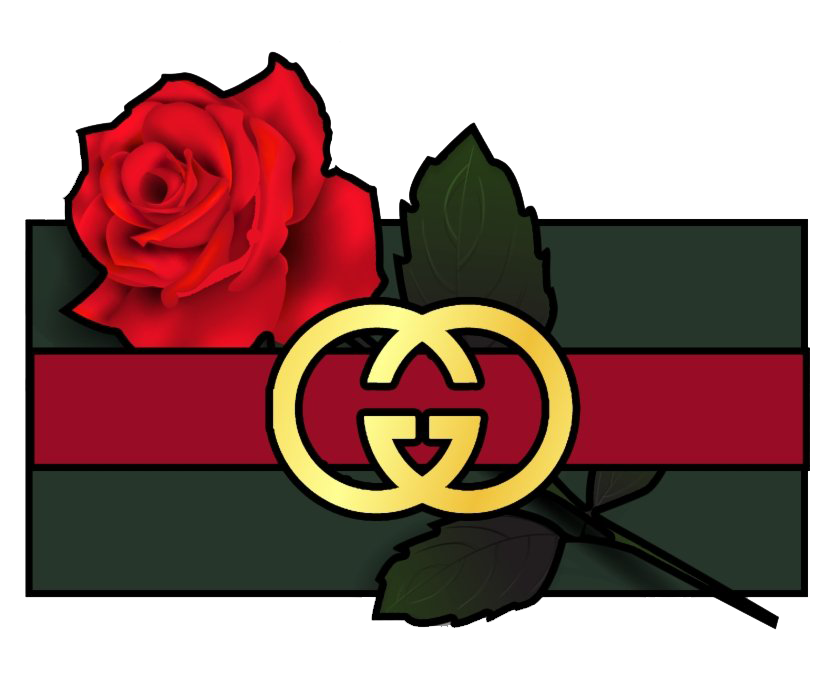 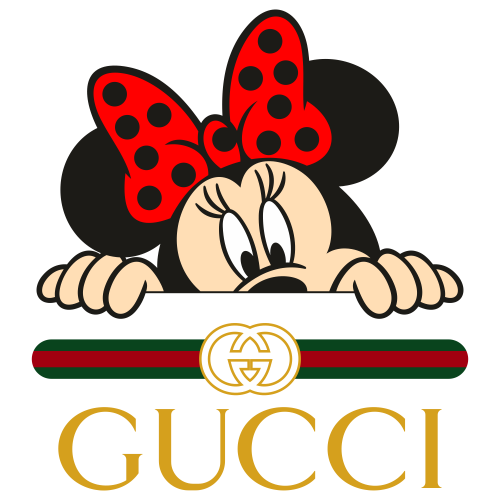 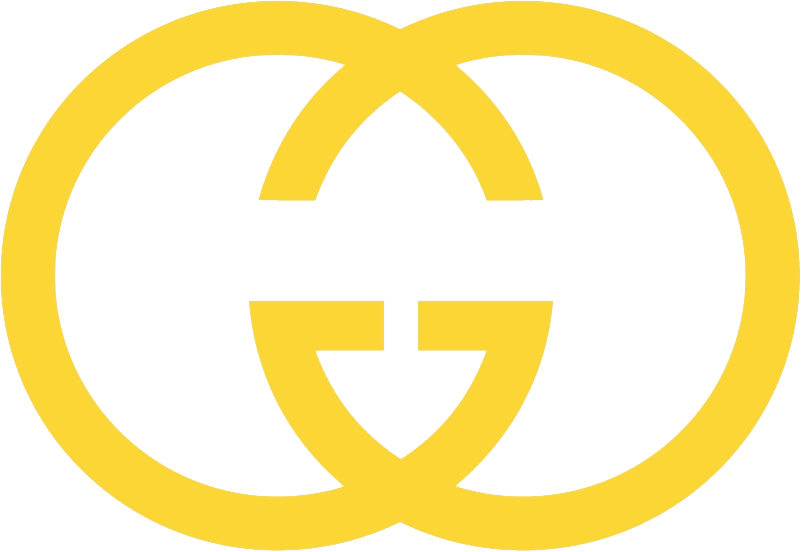 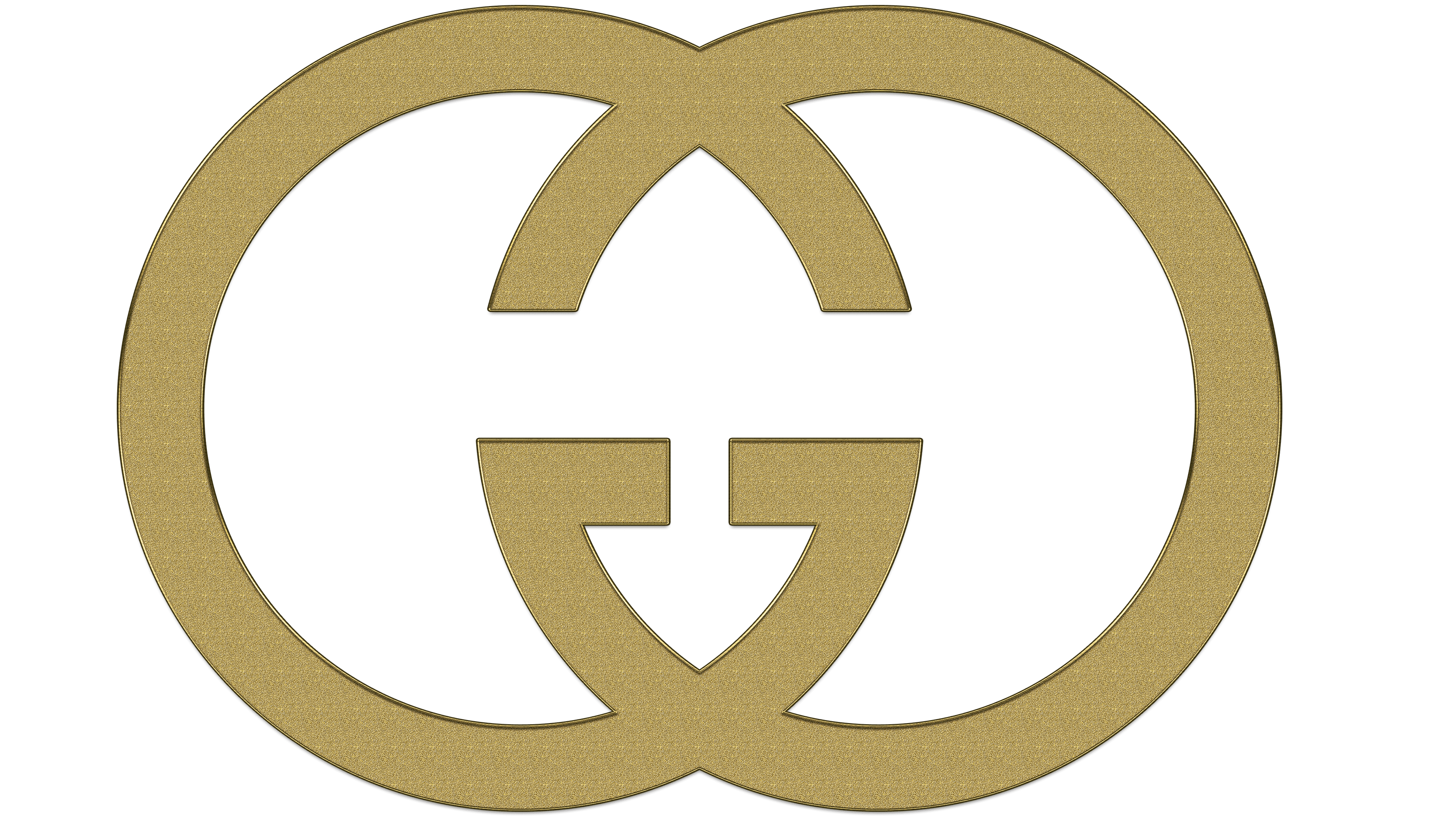 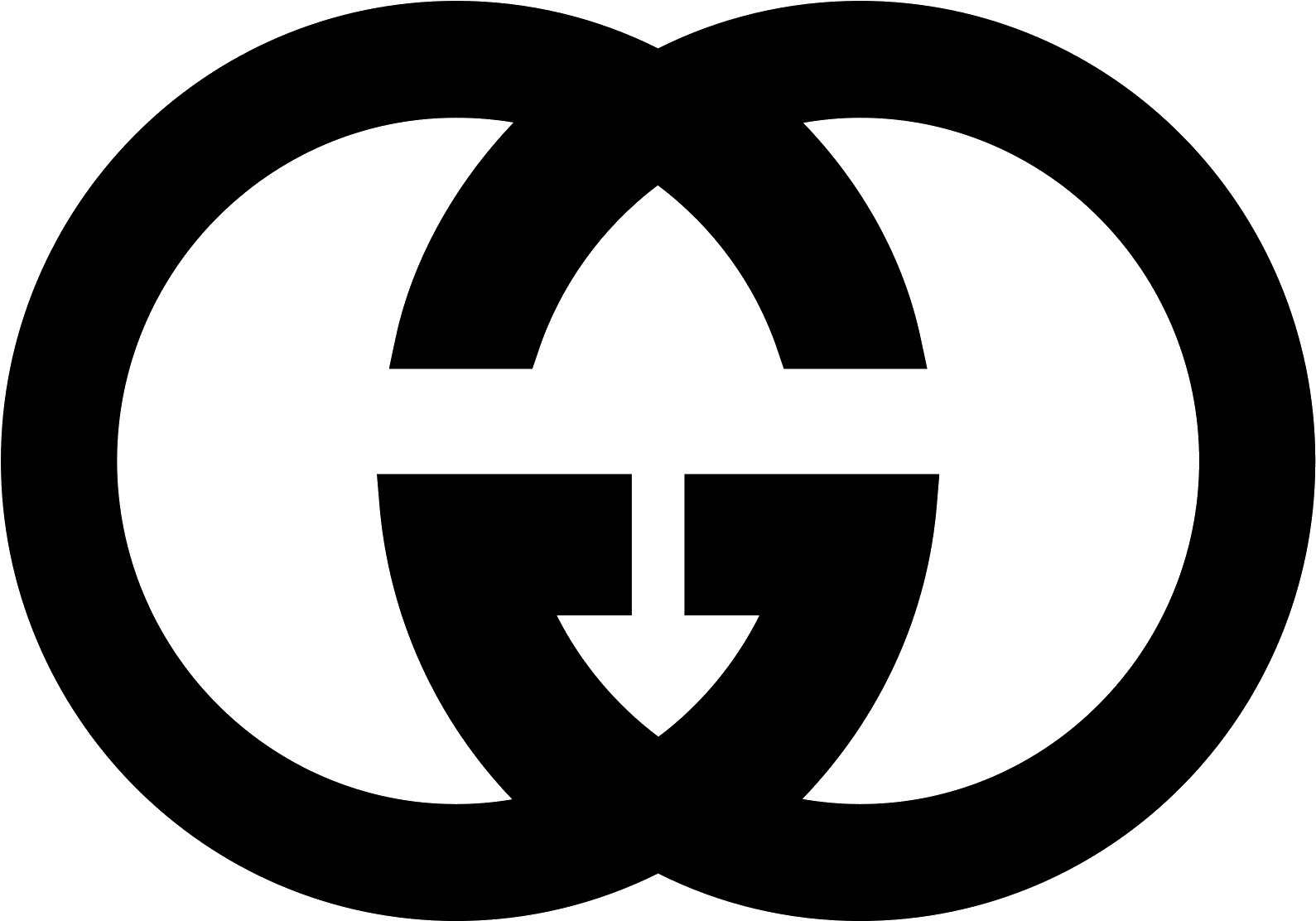 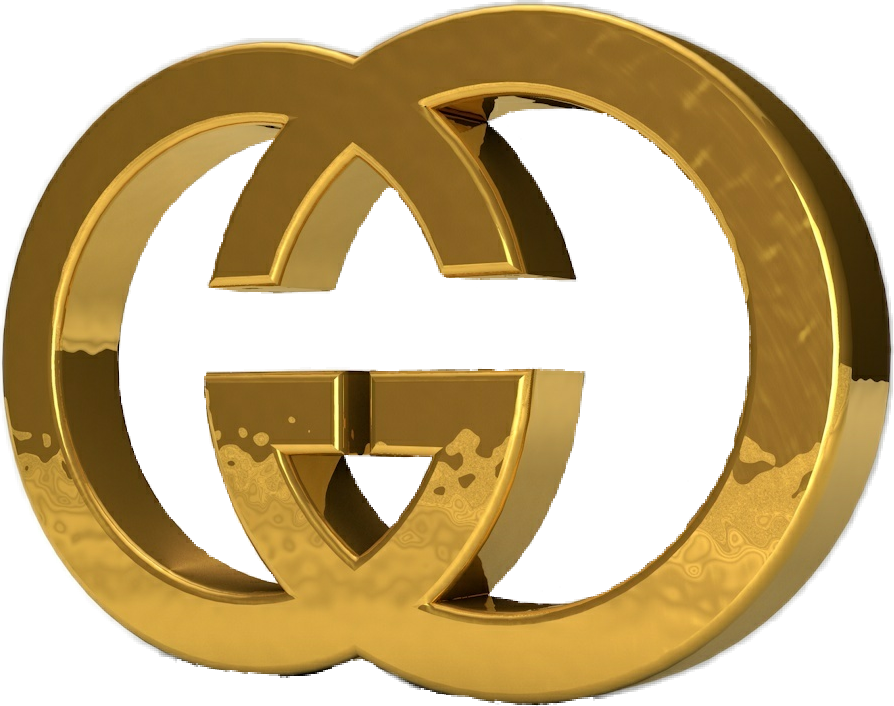 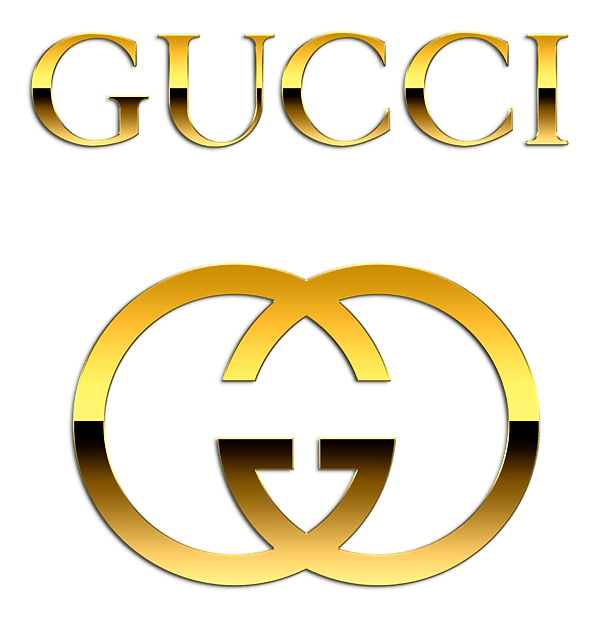 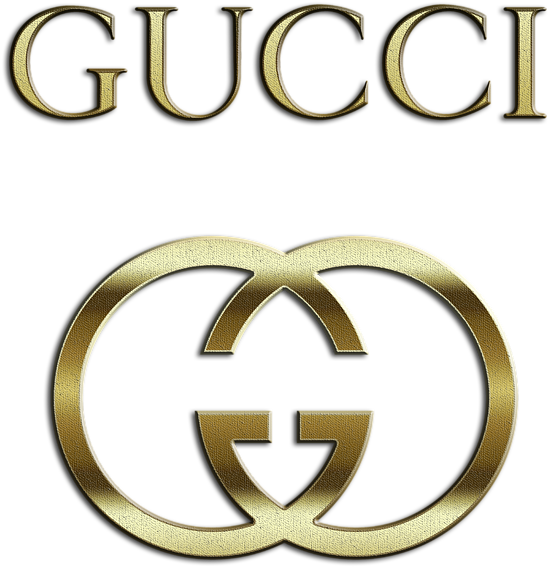 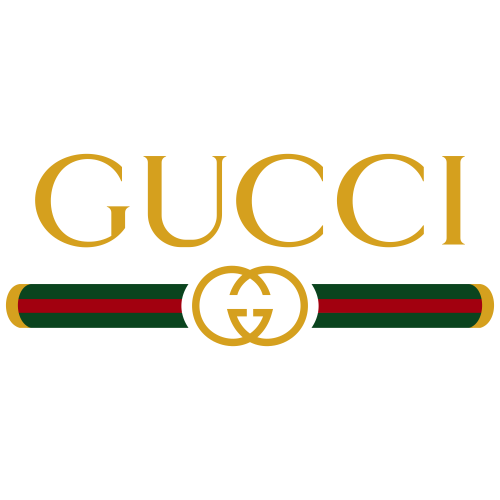 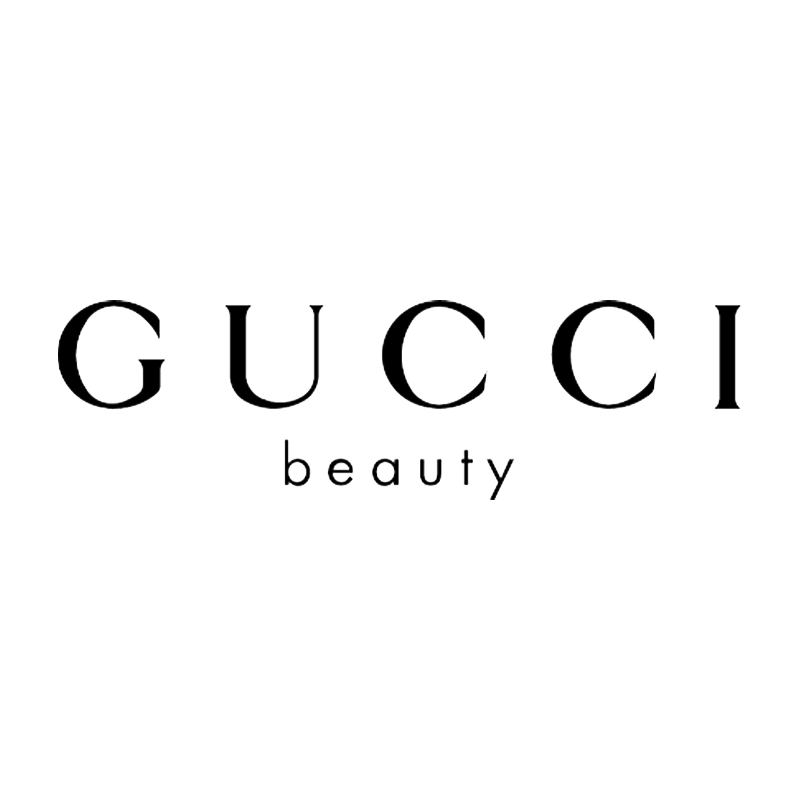 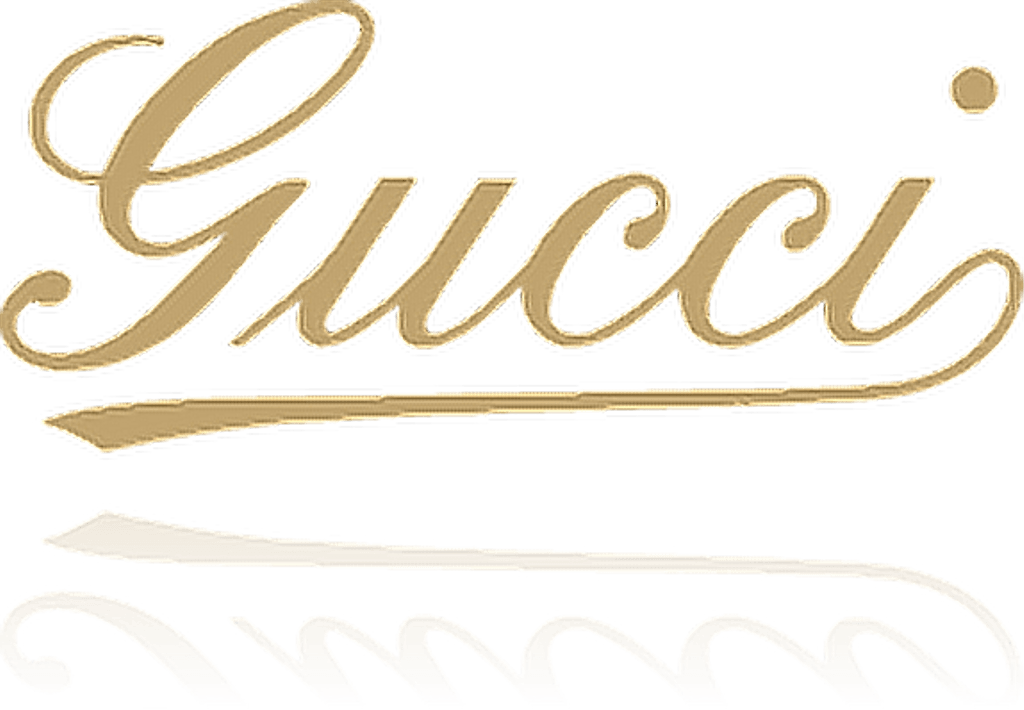 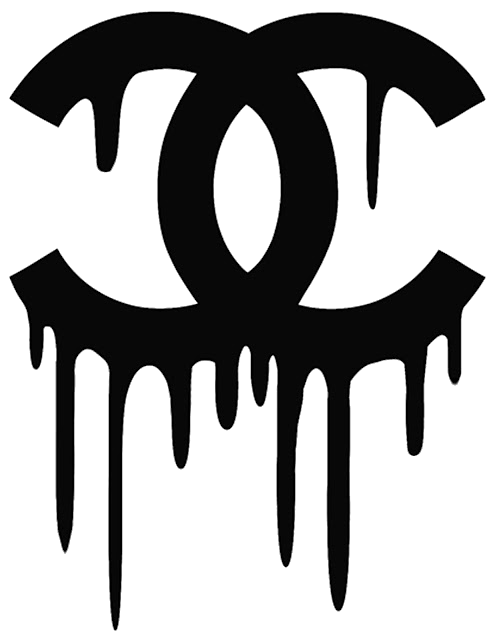