One of the most popular books that go out every year is the Guinness book of records. Currently known as Guinness World Records. This popular book describes things like the best and the worst or the longest and shortest, or many other record facts from around the world.

This book is accredited by the Irish twins Ross and Norris McWhirter, who actually published the first Guinness Book of World Records in the UK back in 1955, but the fact that many people do not understand that the book is commissioned by the famous brewery in Ireland namely the Guinness brewery.

Guinness came up with the idea of making a book to promote their products further and bring more profits to their company. Originally, the book was simply a way for people to know the answers to too many bar bets that were being run at that time.

Guinness World Records annually sold millions of copies, as it was first published in 1955. Ironically, now it holds a record of itself as the most popular and best-seller of all copyrighted series books in the world.

An unheard-of entry that this book holds is that the book is most likely to be stolen from public libraries in the United States. 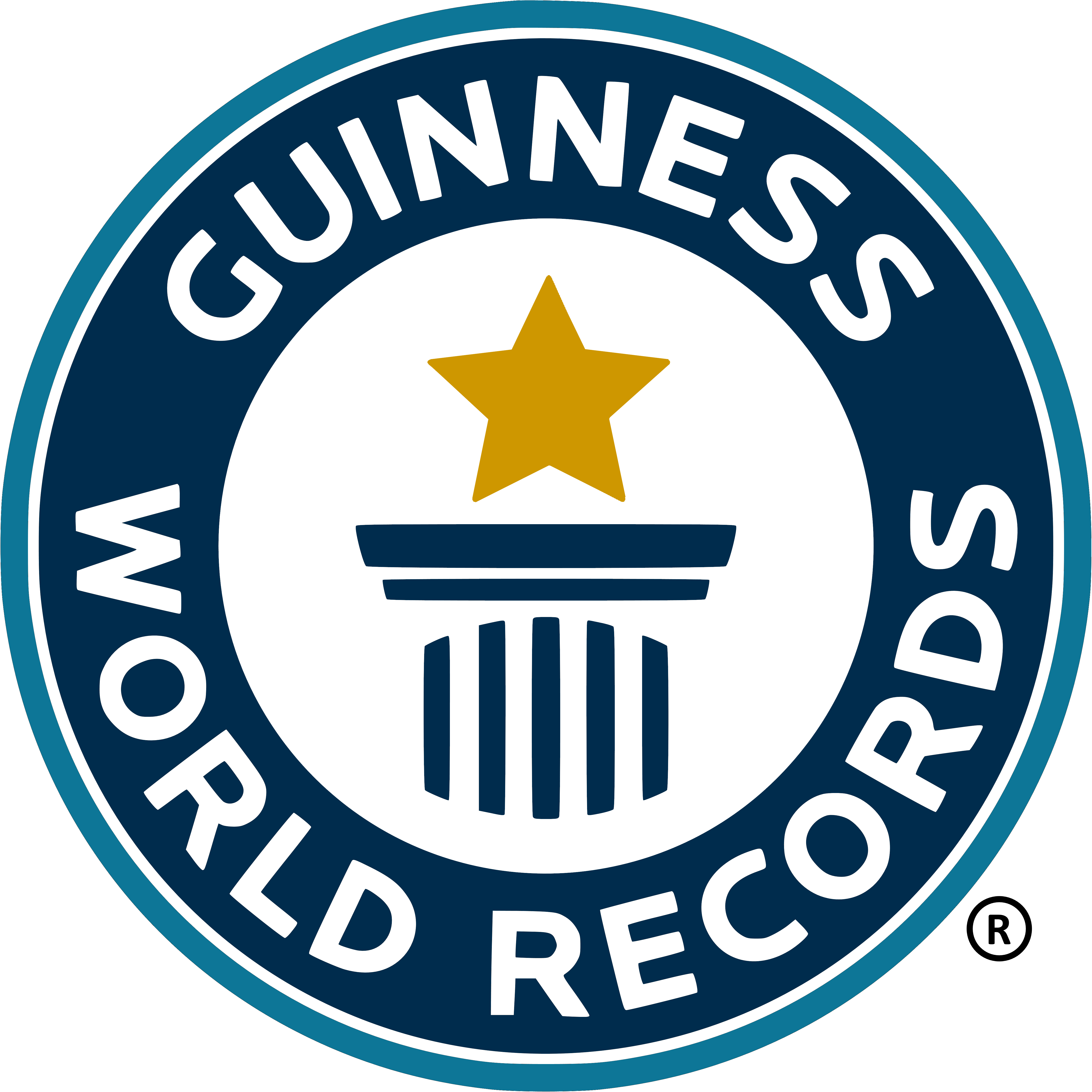 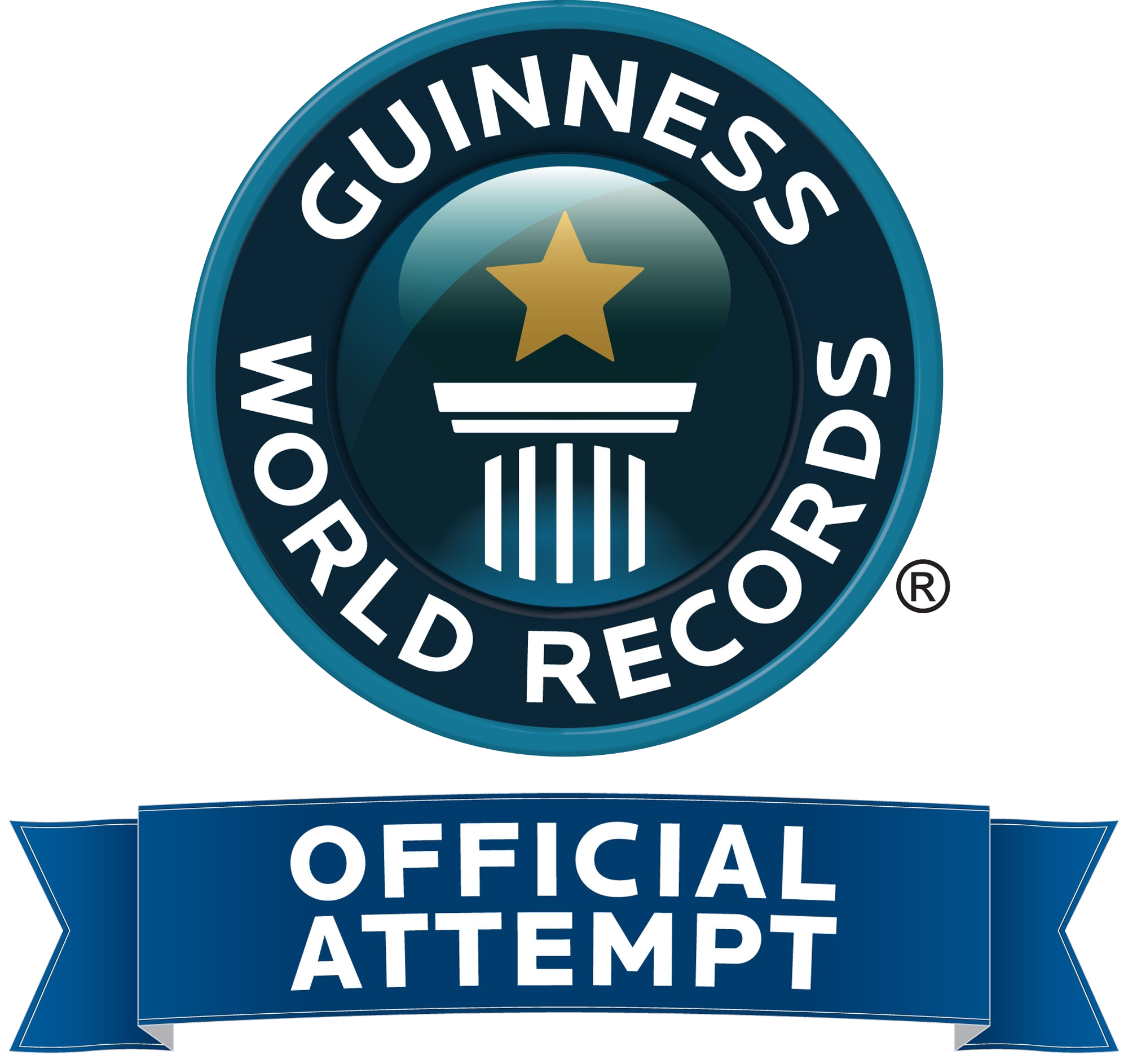 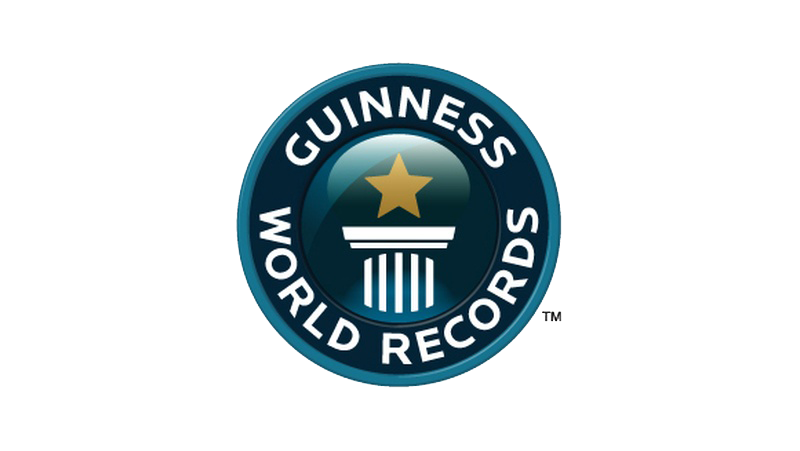