Download top and best high-quality free Gull PNG Transparent Images backgrounds available in various sizes. To view the full PNG size resolution click on any of the below image thumbnail.

Gulls, often known as seagulls, are seabirds belonging to the Laridae family and the Lari suborder. They are most closely related to terns (family Sternidae) and are only distantly related to auks, skimmers, and waders. Most gulls were classified in the genus Larus until the twenty-first century, however that classification is now deemed polyphyletic, resulting in the reintroduction of many species. Mews, which is cognate with German Möwe, Danish mge, Swedish ms, Dutch meeuw, Norwegian mke/mse, and French mouette, is an ancient term for gulls that can still be encountered in some regional languages.

Gulls are medium to big birds with black patterns on the head and wings. They are usually grey or white in colour. Their strong wailing or squawking cries, sturdy, longish bills, and webbed feet are all common characteristics. The majority of gulls, especially the Larus species, are ground-nesting predators who eat live food or scavenge on the fly. Crustaceans, mollusks, fish, and tiny birds are common live foods. Gulls have unhinged jaws, allowing them to eat big prey. Except for kittiwakes, gulls are usually coastal or inland birds that rarely venture far out to sea. The complete adult plumage can take up to four years for big species, although two years is usual for tiny gulls. Large white-headed gulls are usually long-lived birds, with the herring gull living to be 49 years old.

Gulls build their nests in huge, loud colonies. They deposit two or three speckled eggs in vegetation-based nests. The young are precocial, having black speckled down and mobility from the moment they hatch. Gulls, especially the bigger species, are resourceful, inquisitive, and clever, with intricate communication systems and a well-developed social organisation. Many gull colonies, for example, engage in mobbing behaviour, fighting and tormenting predators and intruders. Certain animals, such as the herring gull, have demonstrated tool-use behaviour by using bread as bait to catch goldfish. Many gull species have successfully coexisted with people and flourished in human environments. Others feed themselves through kleptoparasitism. Gulls have been seen preying on living whales, landing on the surface of the whale and pecking meat from it.

Gulls range in size from the little gull, which weighs 120 grammes and measures 29 centimetres (1112 inches), to the big black-backed gull, which weighs 1.75 kilogrammes and measures 76 centimetres (30 in). They have hefty bodies, long wings, and relatively long necks, and are typically consistent in shape. Except for Sabine’s gull and swallow-tailed gulls, which have forked tails, and Ross’s gull, which has a wedge-shaped tail, all species have rounded tails. Gulls have relatively lengthy legs with completely webbed feet, especially when compared to comparable terns. The bill is typically hefty and hooked, with bigger species having stouter bills than smaller ones. The bill colour of the bigger white-headed species is generally yellow with a red spot, whereas the lesser species’ bills are crimson, dark red, or black.

The gulls eat a variety of foods. Indeed, they are the least specialised of all seabirds, and their shape allows them to swim, fly, and walk equally well. They can walk on land better than most other seabirds, and smaller gulls are more manoeuvrable while walking. Gulls have a little side-to-side oscillation in their walking stride, which can be accentuated in breeding displays. They can hover in the air and can take off swiftly and with little room.

The basic plumage pattern of adult gulls is a white body with a darker mantle that ranges from light grey to black. A few species have completely white bodies, such as the ivory gull, while others, such as the lava gull and Heermann’s gull, have partially or grey bodies. Most species have black wingtips with distinctive white patterns, which increases their resilience to wear and tear. A gull’s head might be completely white or completely covered by a black cowl. According to the breeding season, the head plumage changes; nonbreeding dark-hooded gulls lose their hoods, leaving a single spot behind the eye, and nonbreeding white-headed gulls’ heads may have streaking. 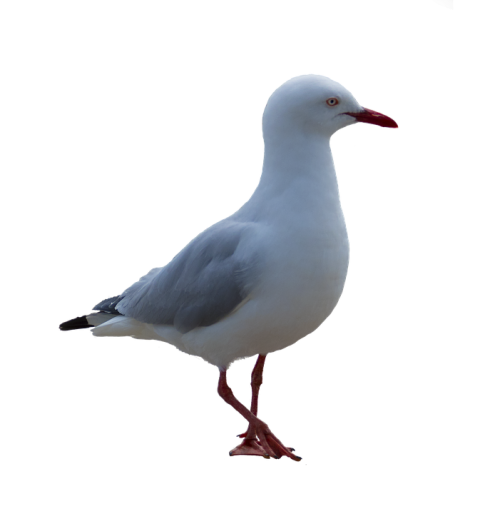 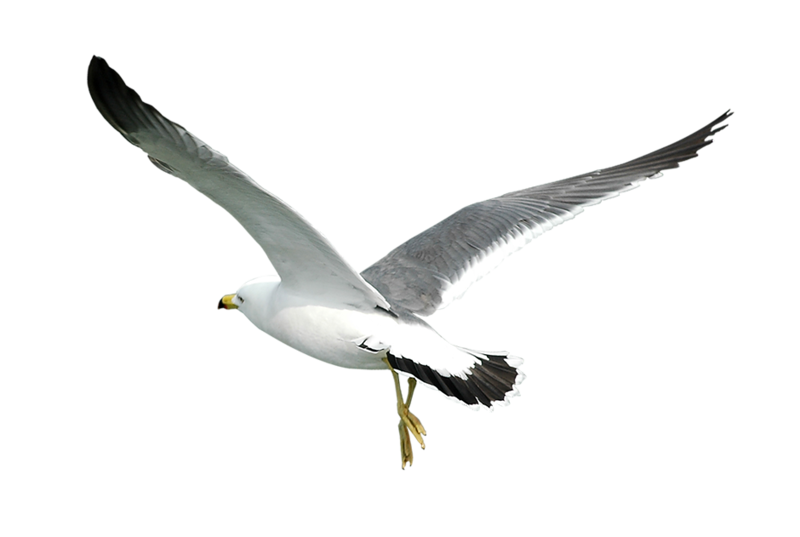 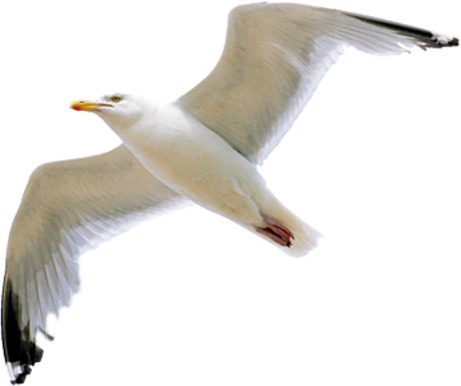 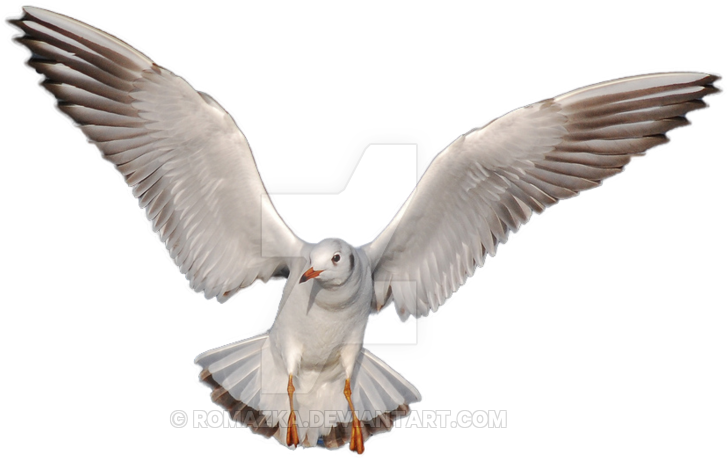 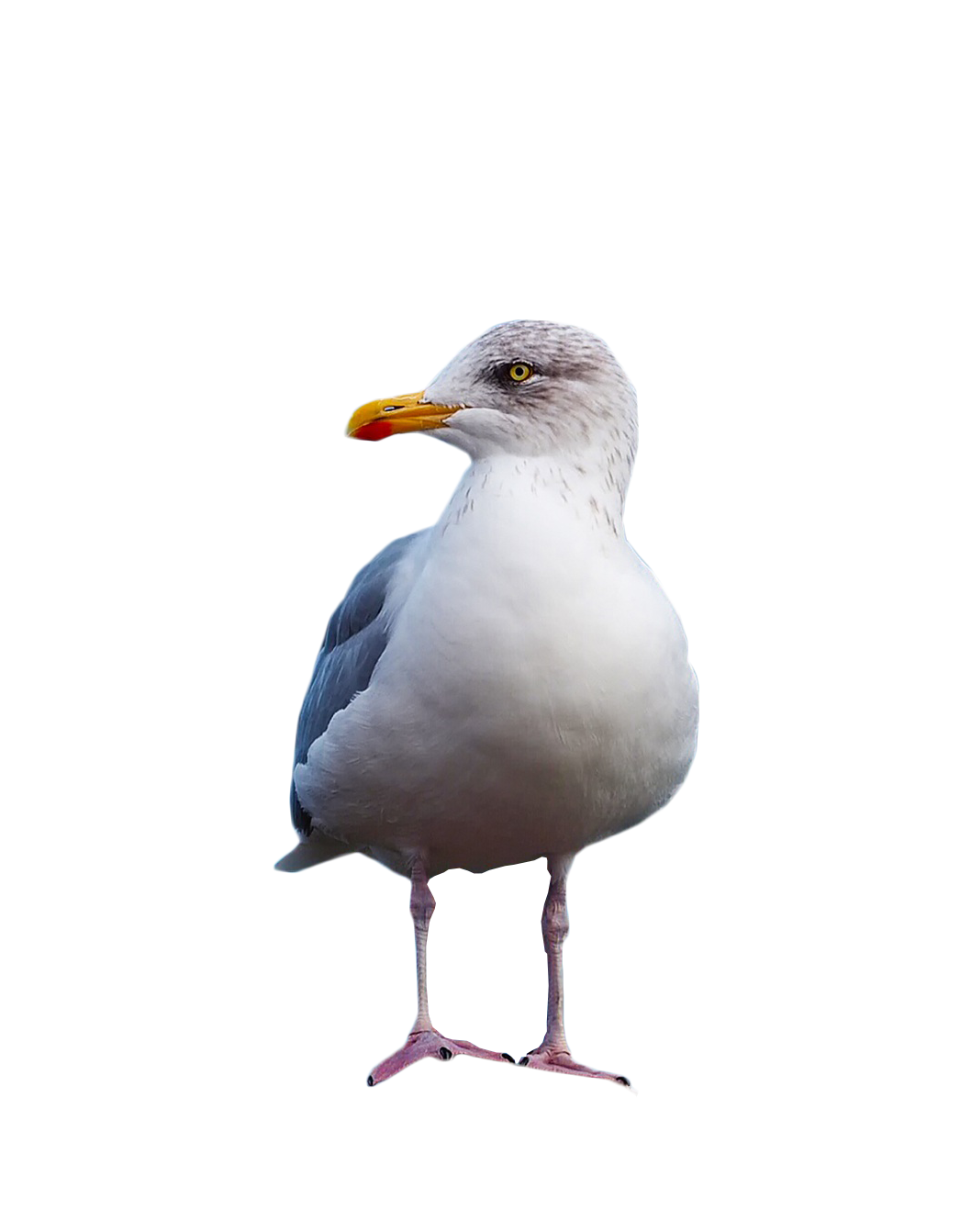 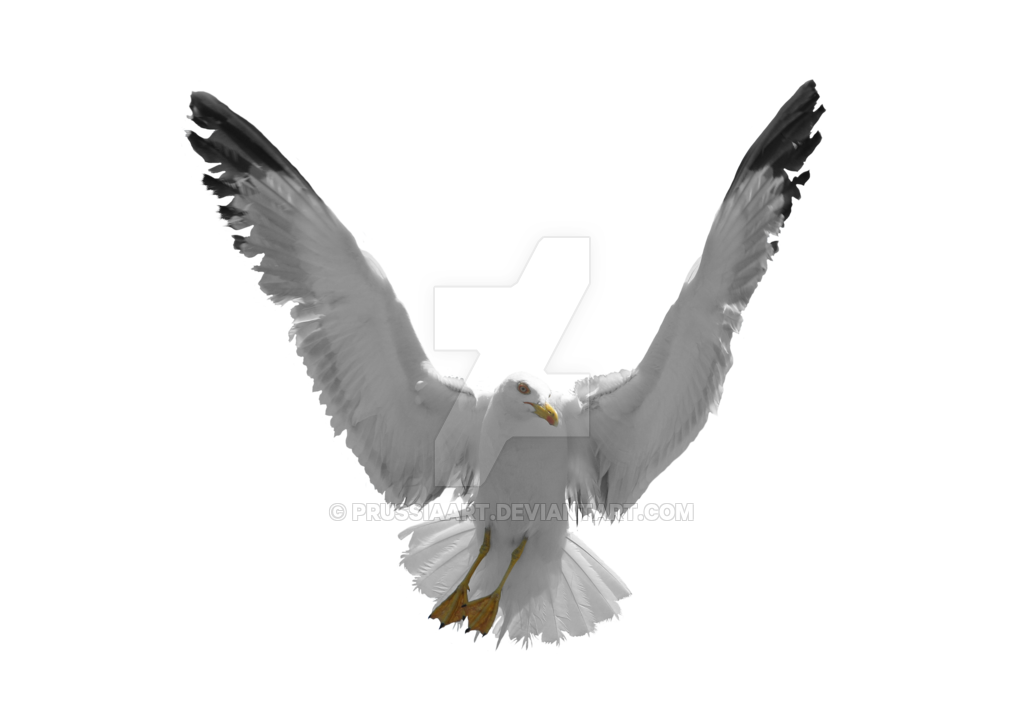 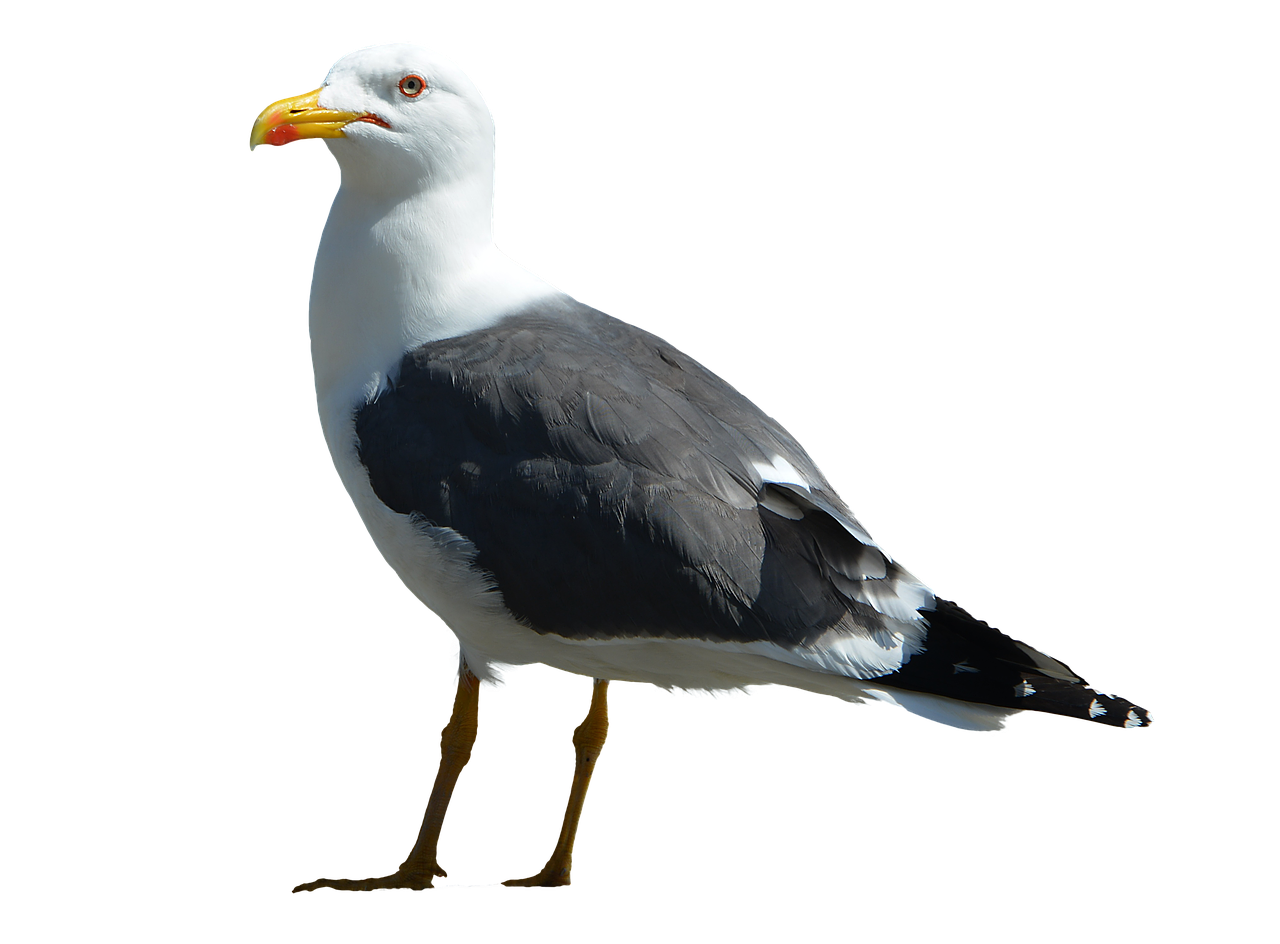 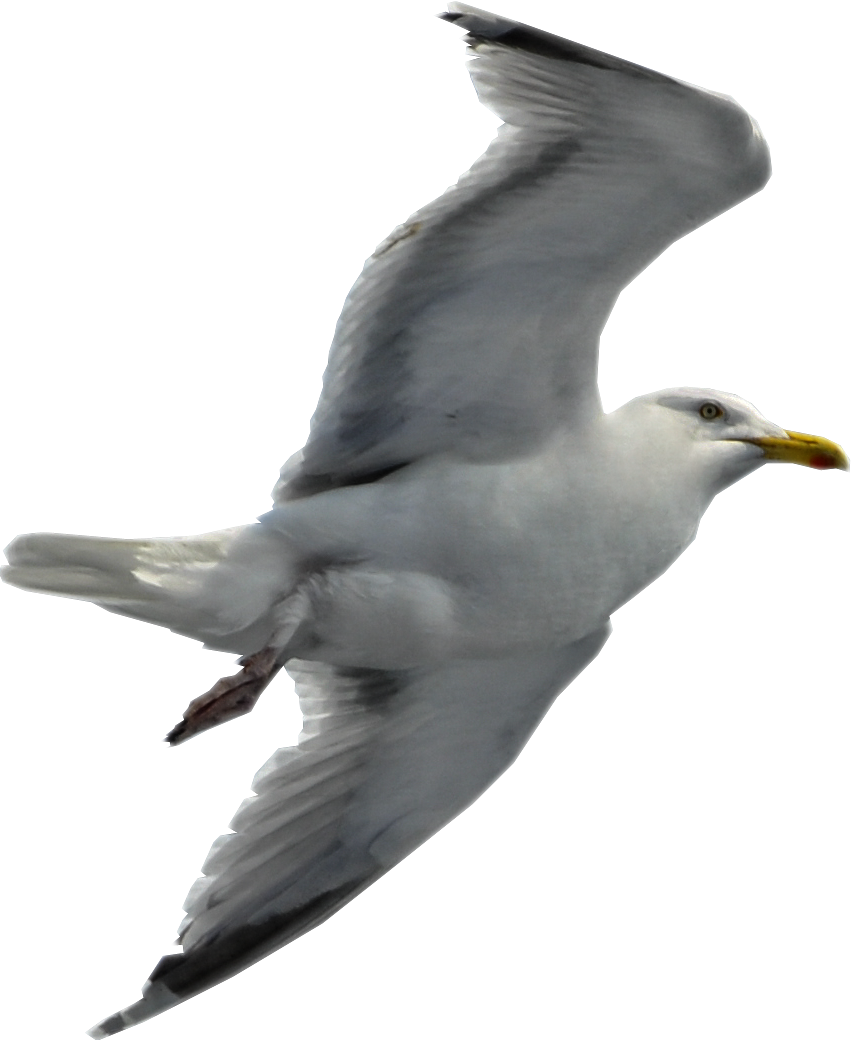 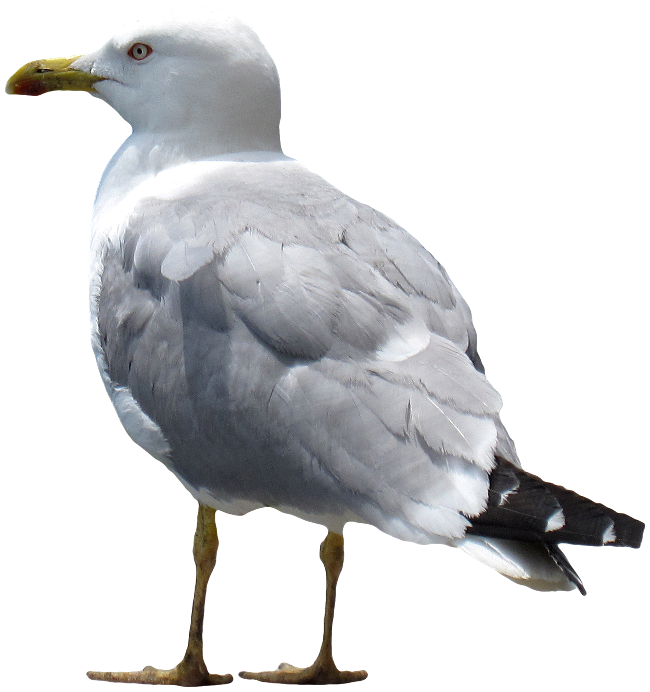 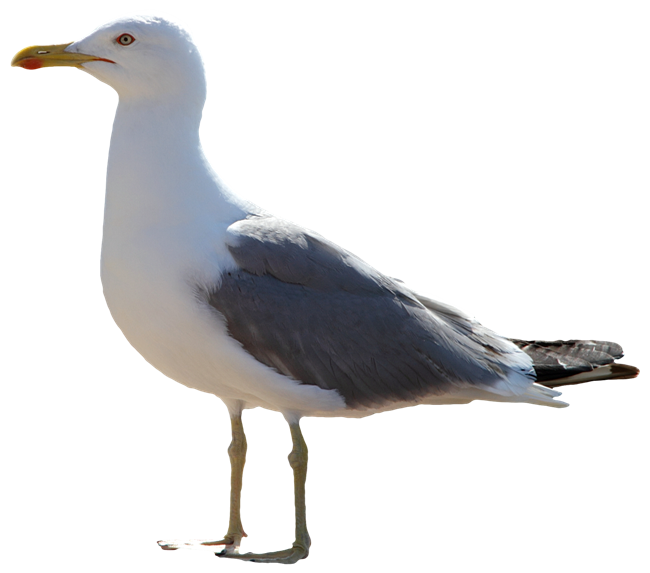 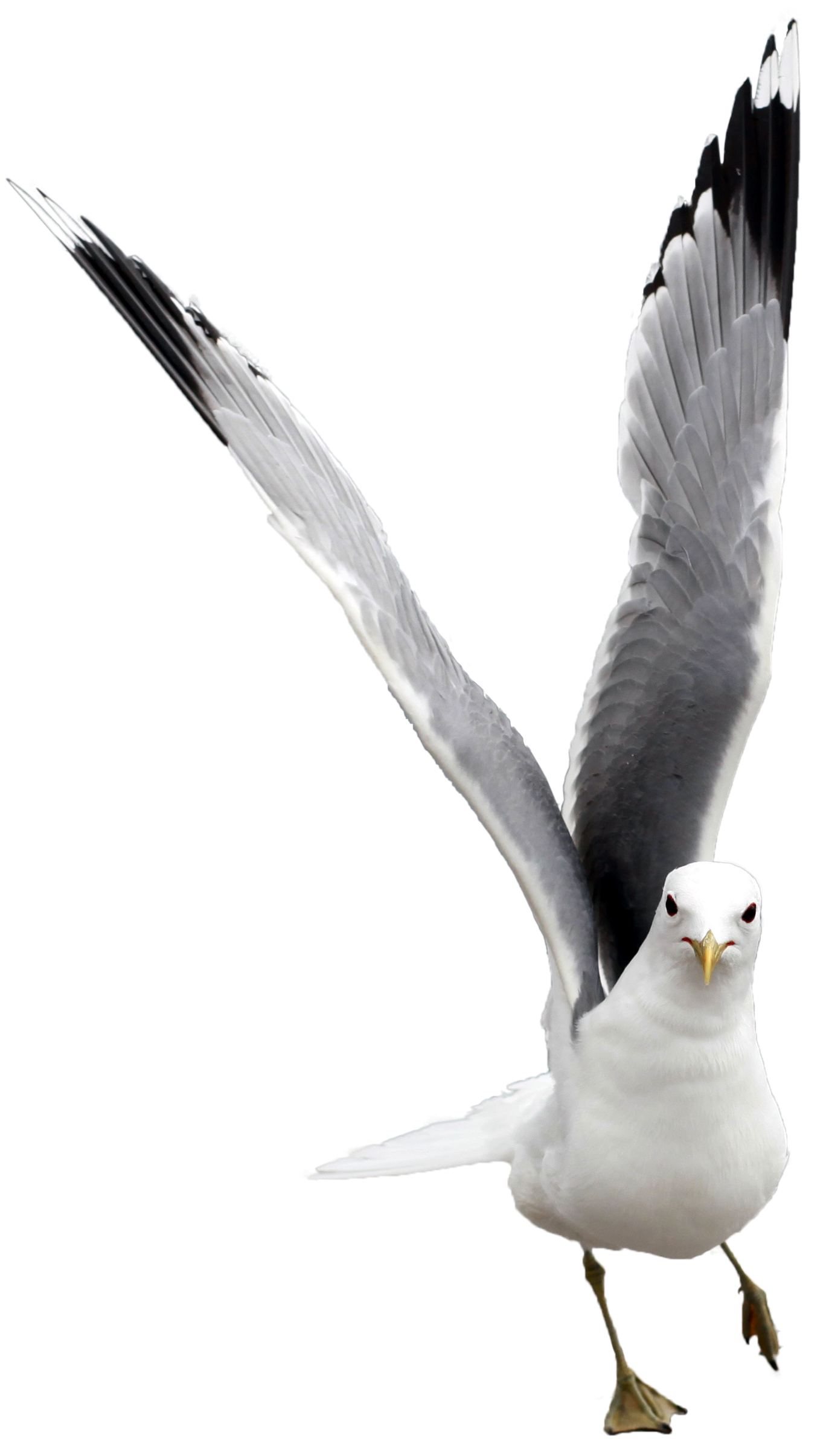 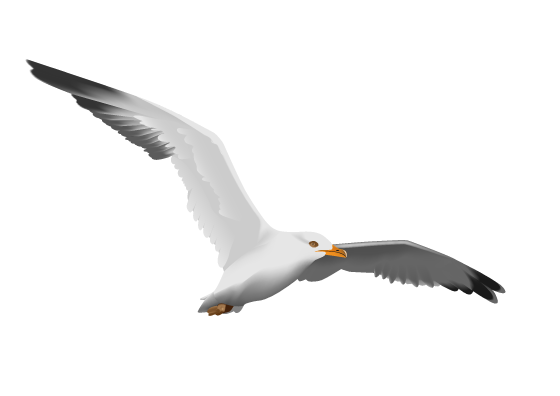 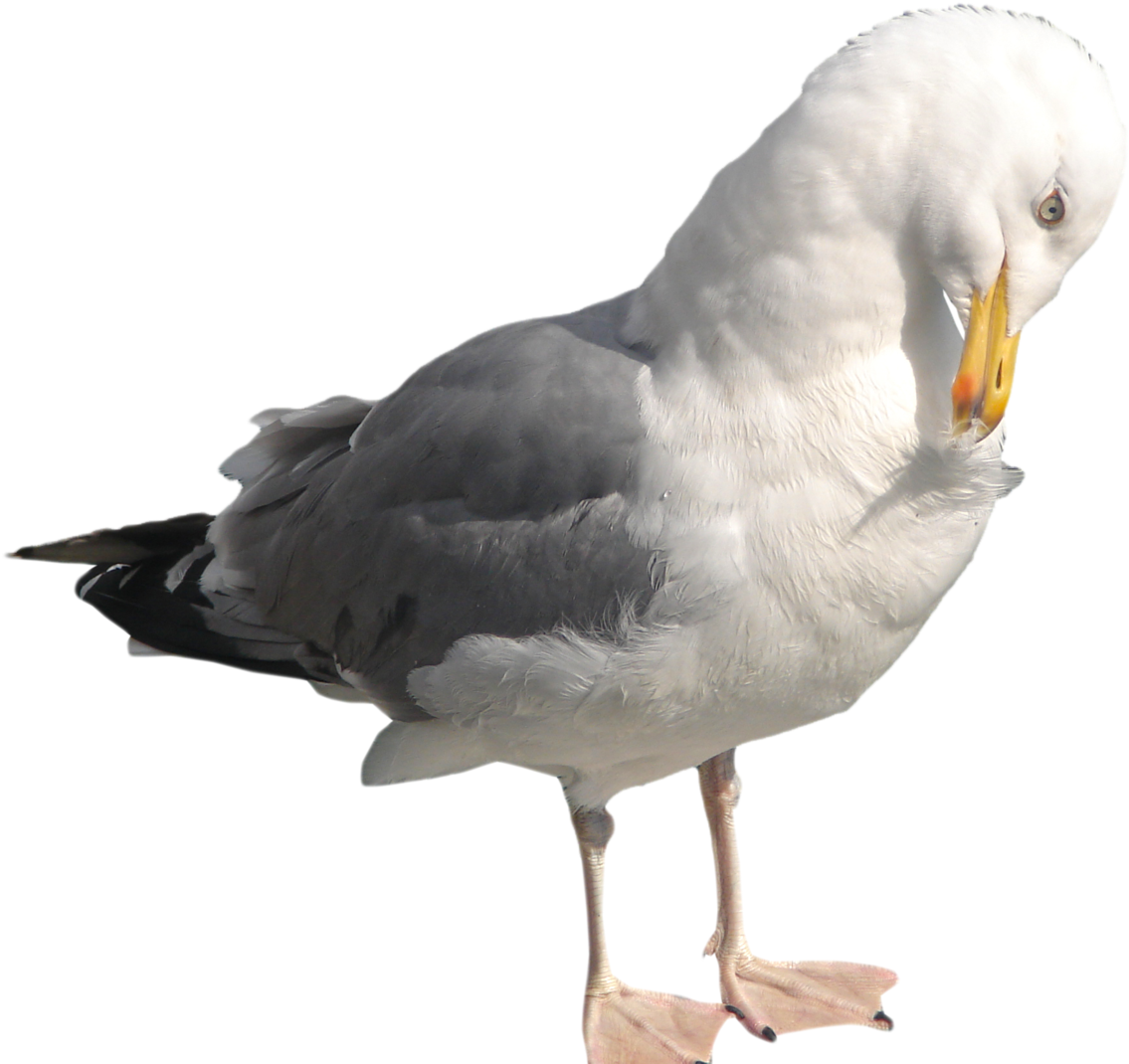 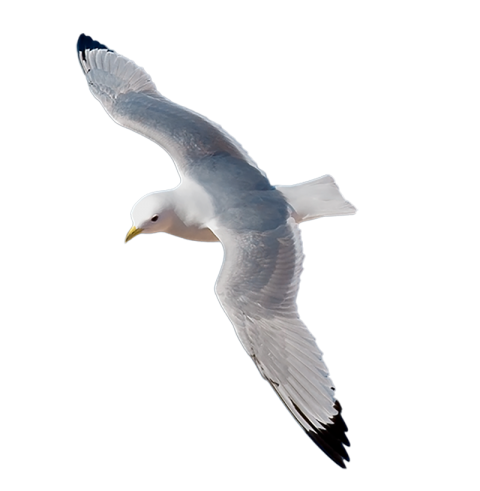 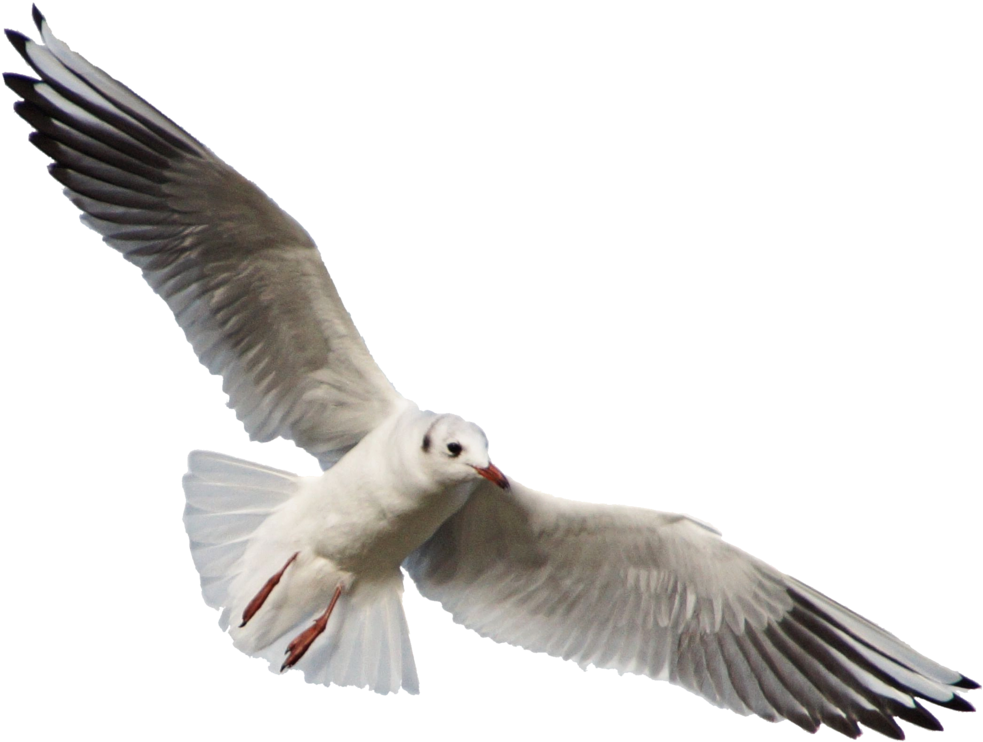 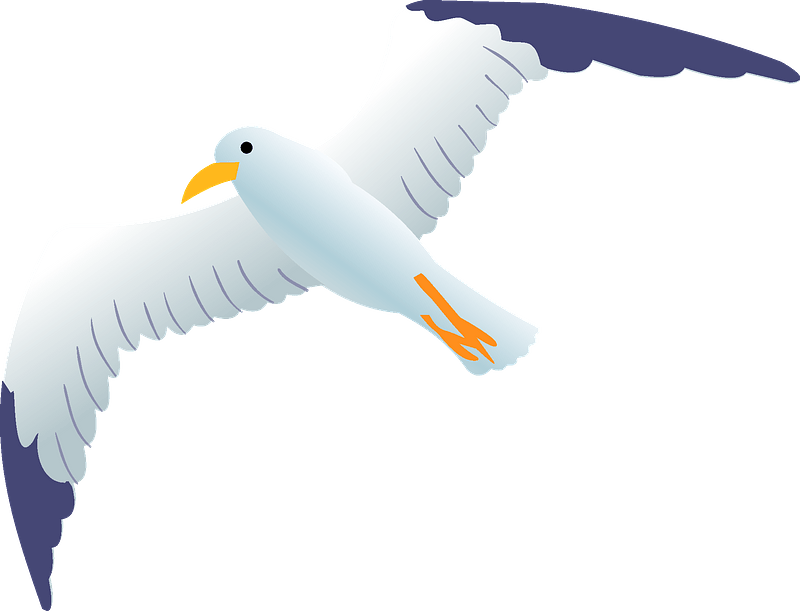 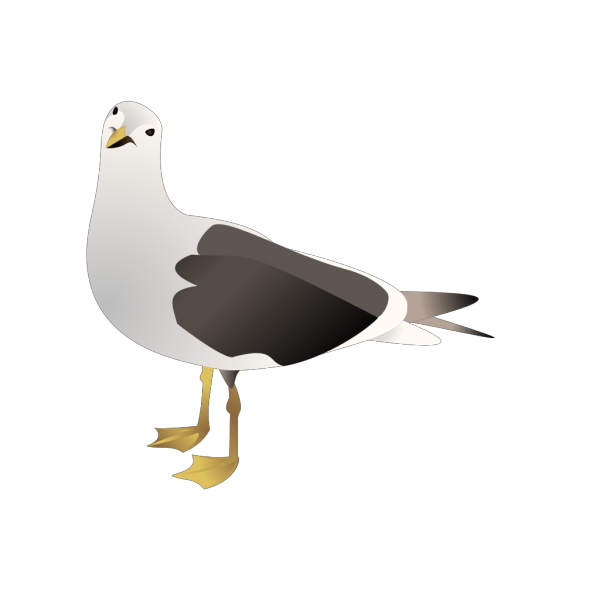 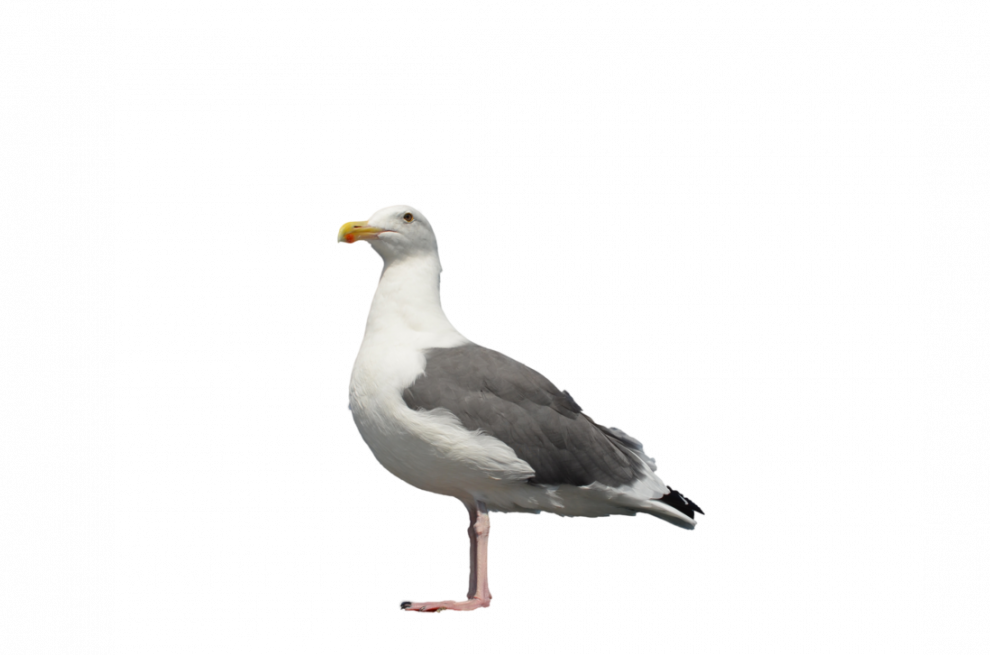