Guru Nanak Jayanti is one of the most significant festivals of Sikhism. The festival celebrates the birthday of Guru Nanak Dev ji, the founder and first guru of Sikhism.

Guru Nanak Dev ji was born during a period of great social, political and spiritual crisis in the history of India. The Muslim rule had come to India, and the Mughal dynasty was firmly established by Babur. With the new brand of rulers, a new religion arose, which created further social upheavals in the compartmentalized society, caste ridden Hindu society. Spiritual doctrine, preached by a Hindu priest, was challenged by new thoughts that came with Muslims, as well as the exploited amongst the Hindus.

During this period of turmoil, Guru Nanak Dev ji presented a new stream of thoughts. It seeks to transform relations and attitudes of people to life and society; that the God of Muslims and the God of the Hindus are one and the same God; that all people are his children and, consequently, members of the same family. He preaches love and cares for each other to live in peace and harmony.

Guru Nanak Dev ji’s challenge to the social turmoil was most profound, and the most practical for him served as the basis for a practical challenge to the Mughal government in India. His gospel was the germ, which eventually evolves into modern Sikhism. 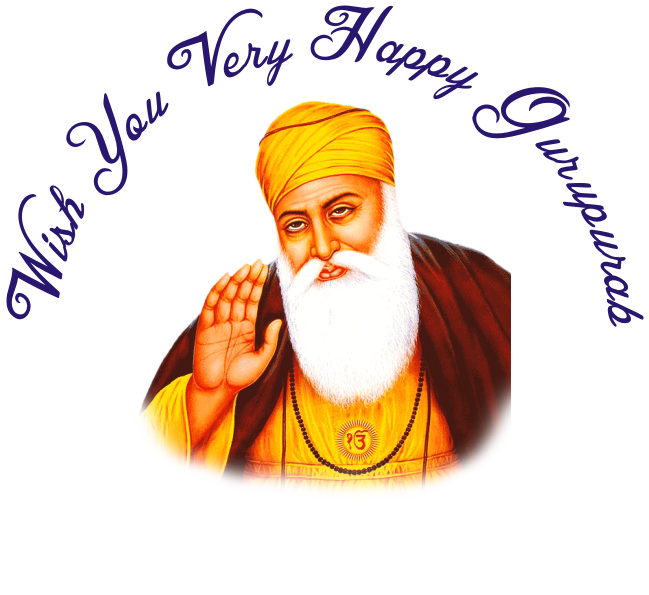 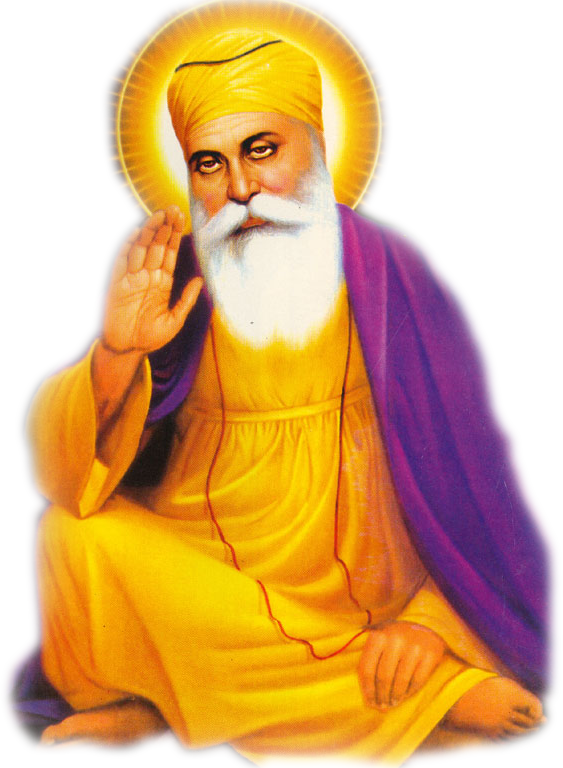 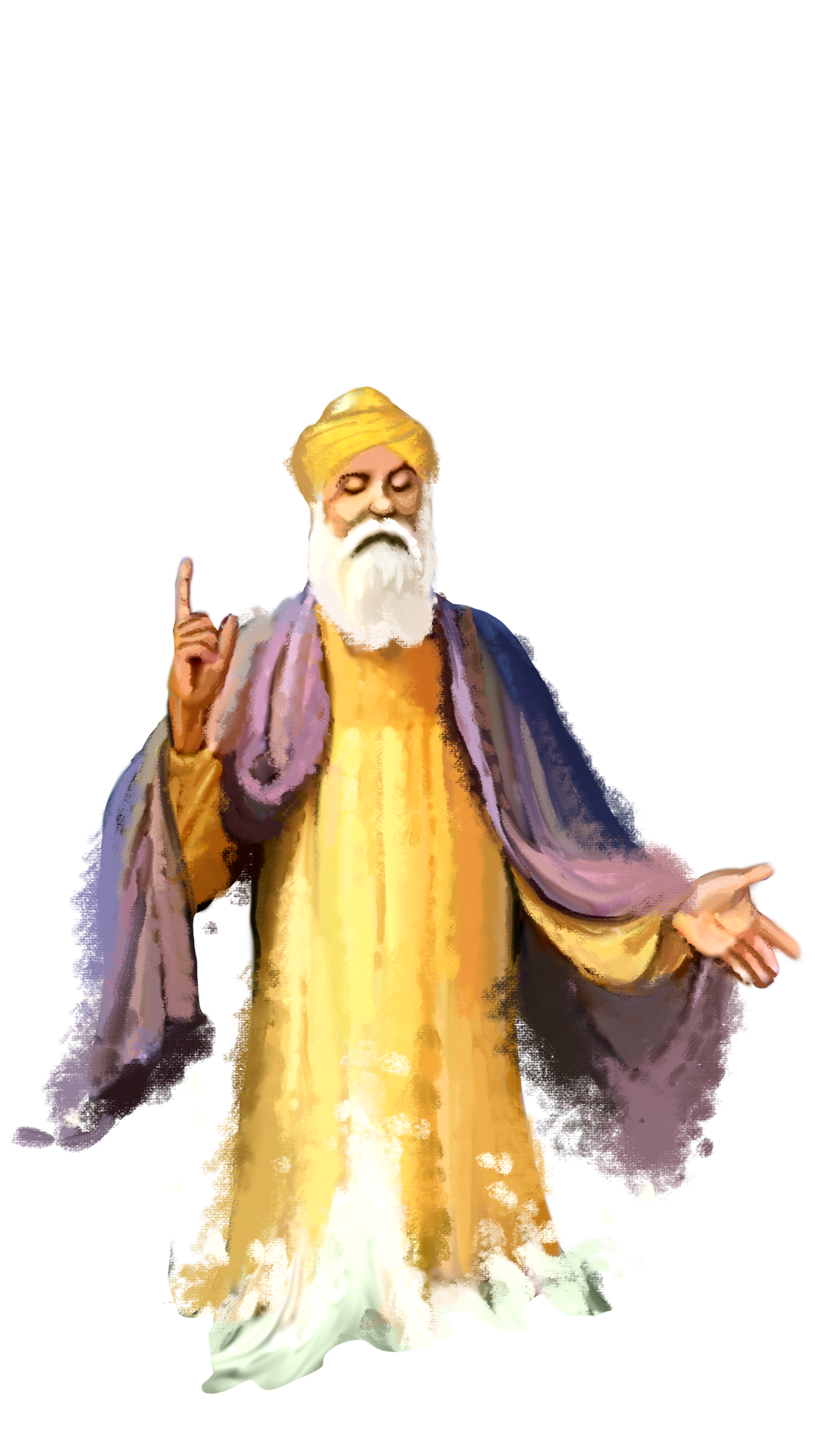 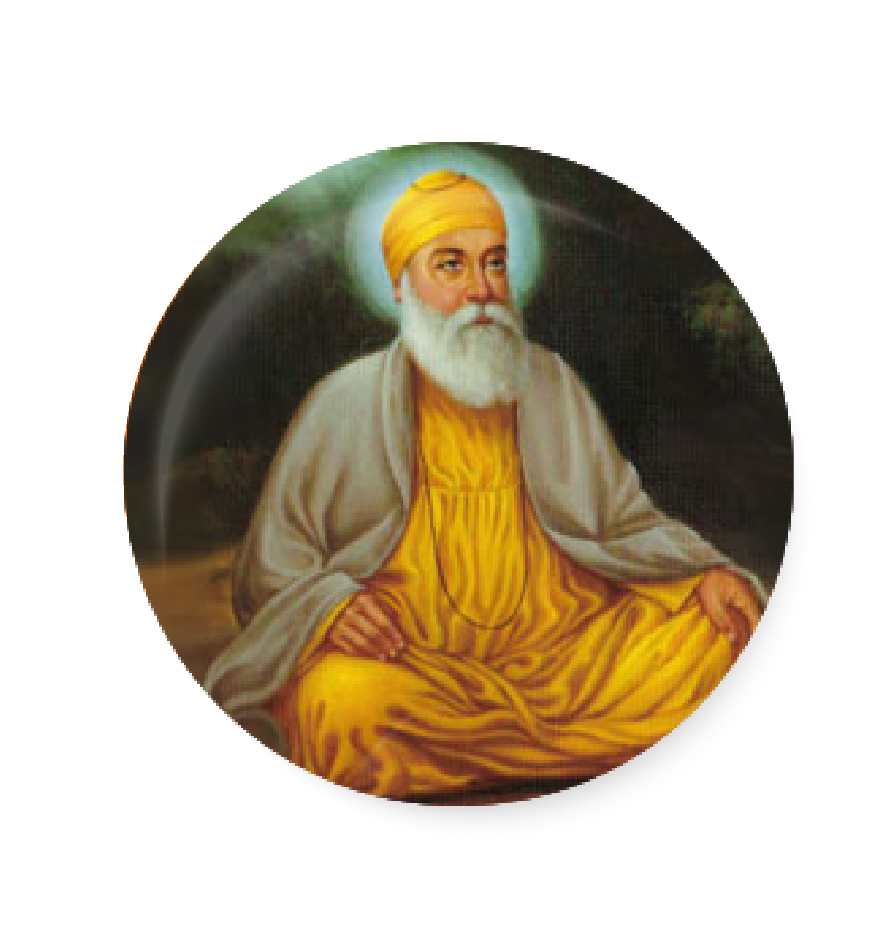