Harley-Davidson got its modest start when William Harley and Arthur Davidson produced the first production motorcycle in 1903 was supposed to be a motorcycle racing bike, and was built in a small wooden shed with a Harley-Davidson inscription written on the front side. A year later, Harley-Davidson was produce 3 motorcycles for the public.

In 1905, Harley-Davidson wins it’s first race and hires its first employee. Three years later, in 1908, Harley-Davidson sold the first motorcycle to be used by police in the police service in Detroit. In 1912, H-D began to build 6 story factory and exports are the first bikes to Japan, the first time sales have been distributed outside the United States.

1914 marks the H-D officially enter the national racetrack and is best known as the “Wrecking Crew” This is the dominance in the racing industry. By 1917 a third of all production of motorcycles will be sold in the war and the beginning of school life for Harley-Davidson mechanics, both military and civilian bikes.

By 1918, half of all motorcycle production were sent for military service during World War 1, and Corporal Roy Holtz would be the first soldier to ride Harley-Davidson motorcycles in Germany. 1920 marks the year in which the motorcycle company is the world’s largest motorcycle industry, and has more than 2,000 dealers in 67 countries around the world.

In 1945, during the war, the production slows to a stop and civilian production starts again, and in 1947 H-D began to sell what are now classic motorcycle black leather jacket.

Harley celebrates 90-year anniversary and is a family reunion in Milwaukee, as well as a financial interest in Buell Motorcycles started Erik Buell to manufacture American sport motorcycles using Harley-Davidson engines and in 1994 he entered in the Superbike racing industry with the first liquid cooled bike called VR1000. Harley celebrates 95 years in 1998 and 140,000 riders come to Milwaukee to help with the party and celebration. Harley buys another 49% Buell Motorcyles making it the controlling shareholder of the company and making the founder Erik Buell chairman of operations. It is now America’s largest motorcycle manufacturer. 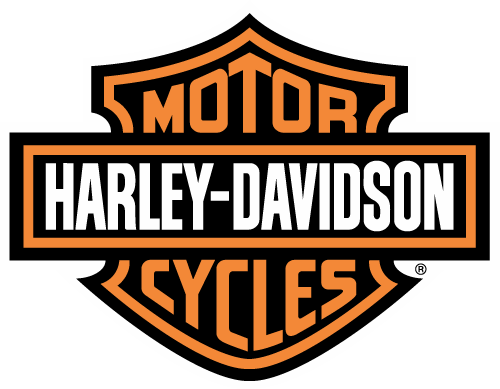 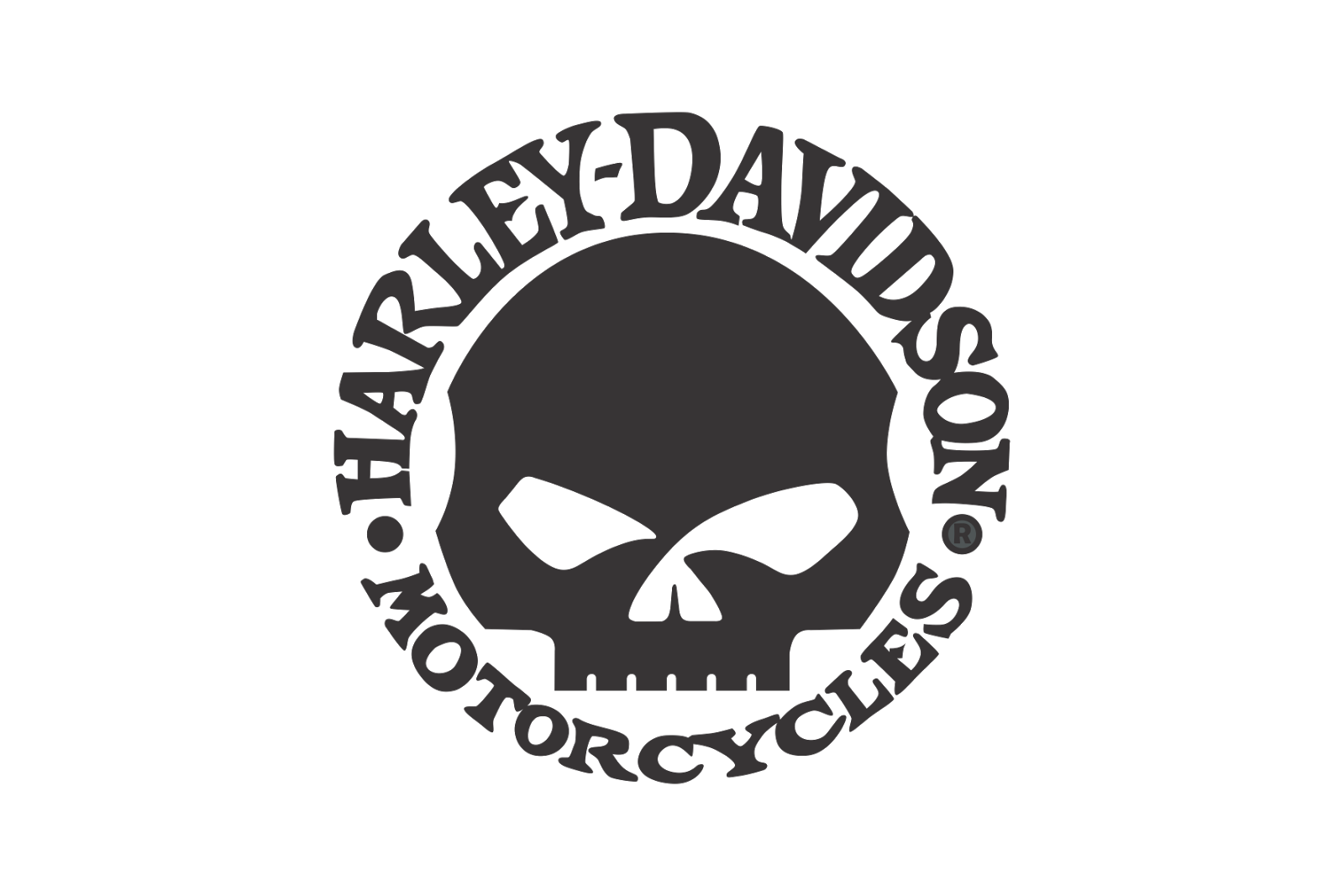 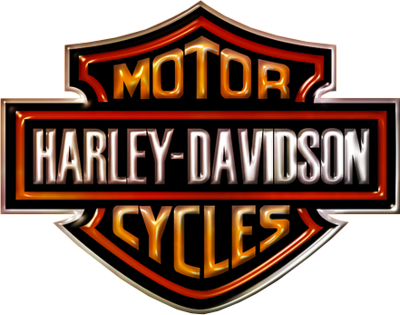 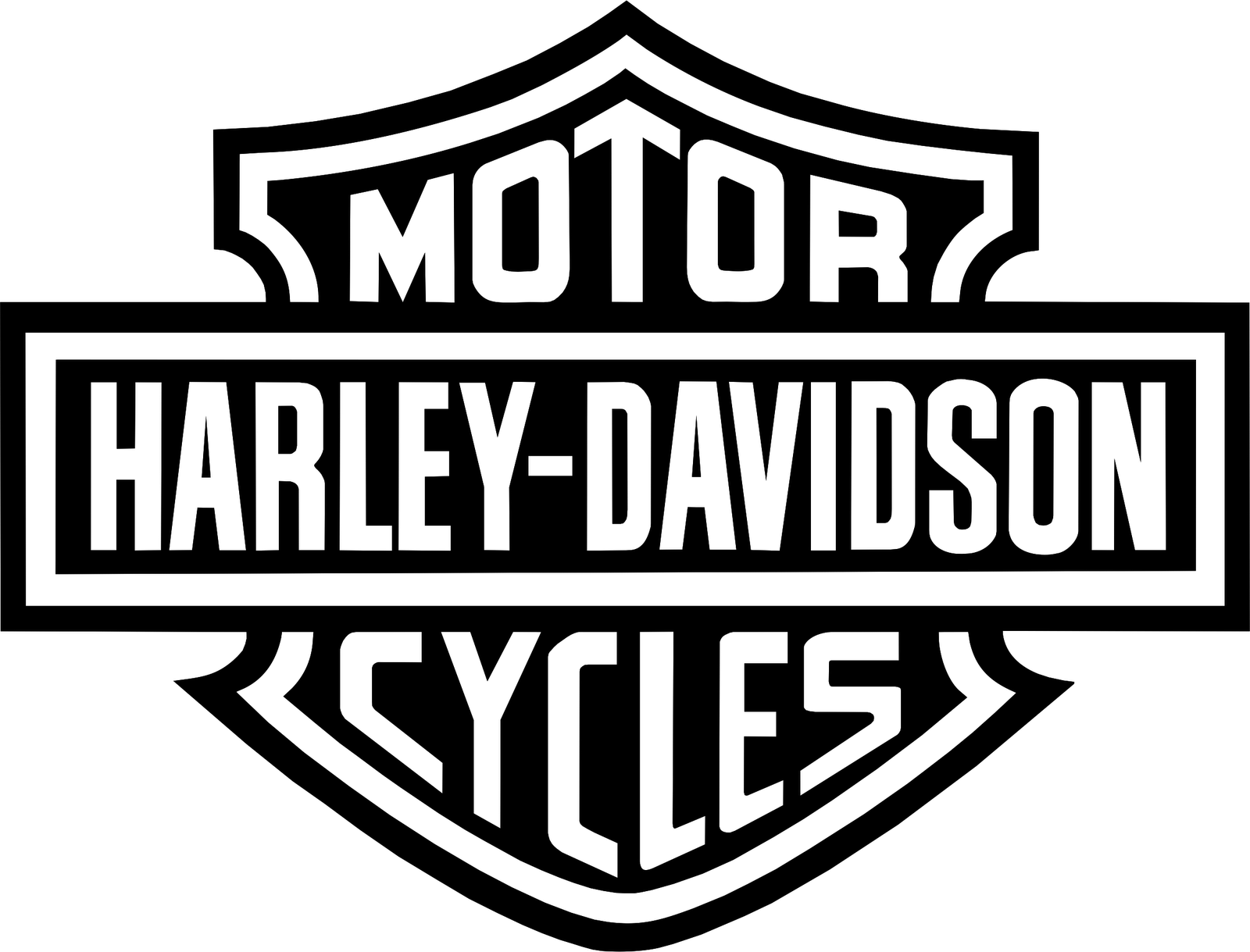