Hulk is a Marvel’s fictional superhero appears in the American comic book published by Marvel Comics and also in several Marvel films. The character was created by Stan Lee and Jack Kirby and first appeared in The Incredible Hulk (1962). In his comic book appearances, Hulk is portrayed as a large green humanoid who has superhuman strength and invulnerability, attributes that grow more powerful, the more angry he became.

When transformed Hulk often acts as a distinctive personality separate from Banner a normal human being. For decades Hulk stories presented with multiple personalities, based on the Hulk and Banner’s psyche is broken between thoughtless about a brilliant warrior, and took control of the Banner of the Hulk’s form on the occasion. First Robert Bruce Banner turns into the Hulk when he was caught in the blast of gamma bomb he invented while saving Rick Jones, a young man who wandered the test area. 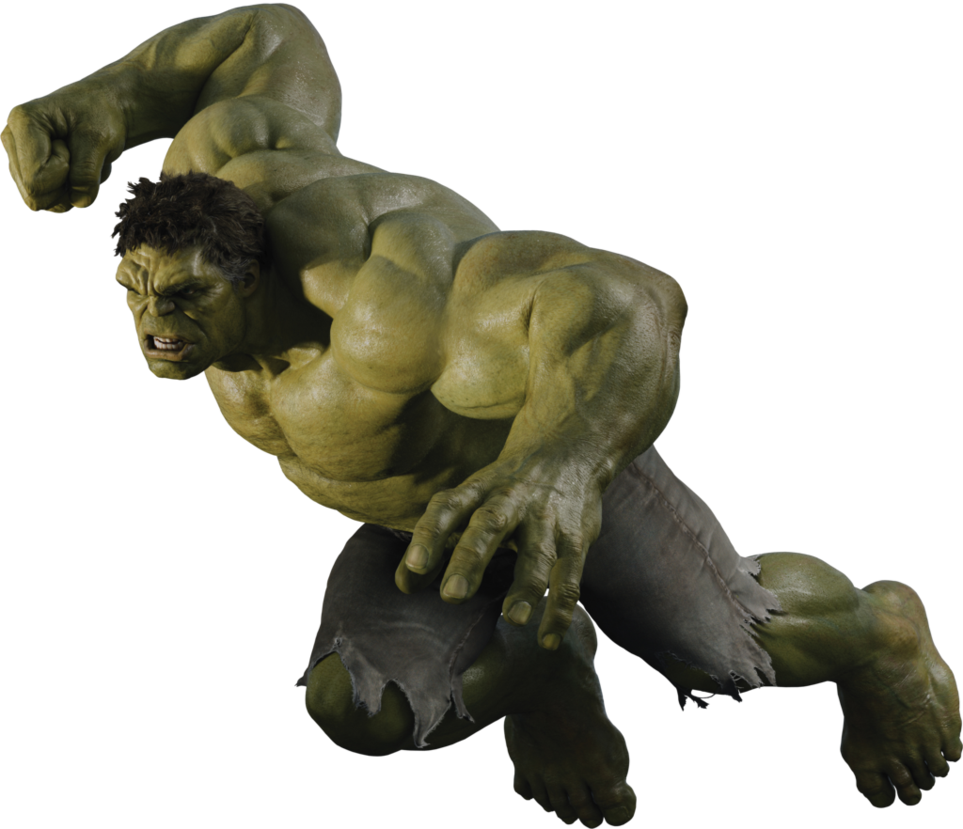 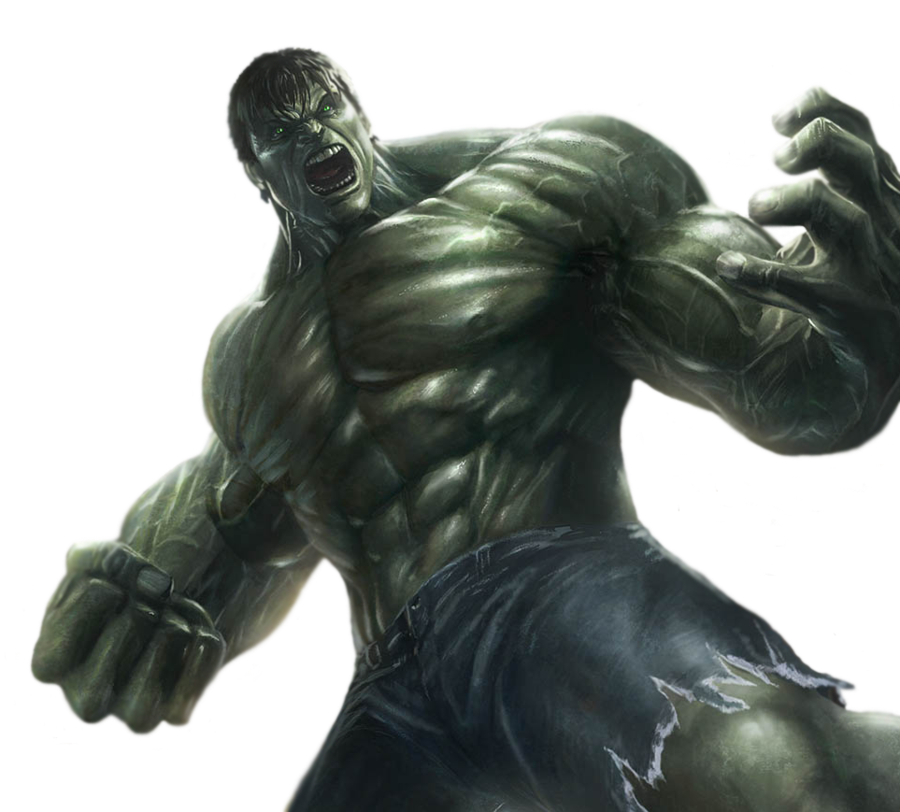 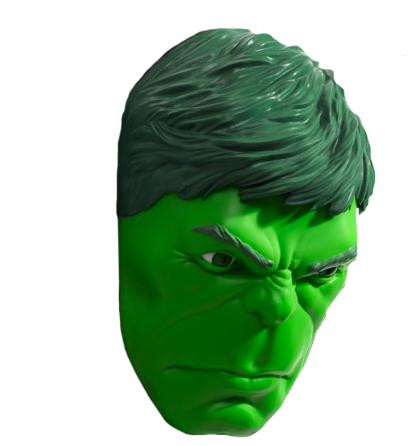 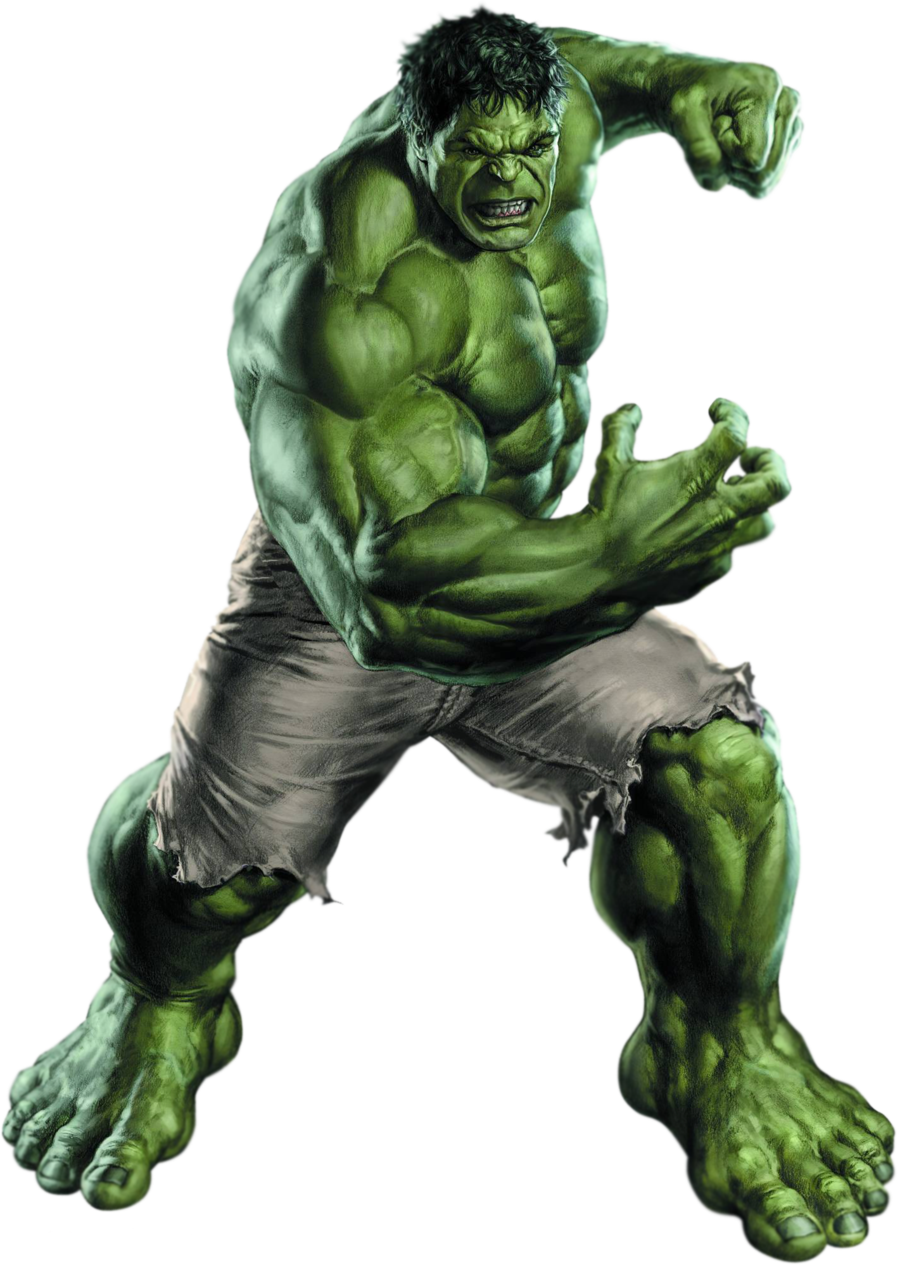 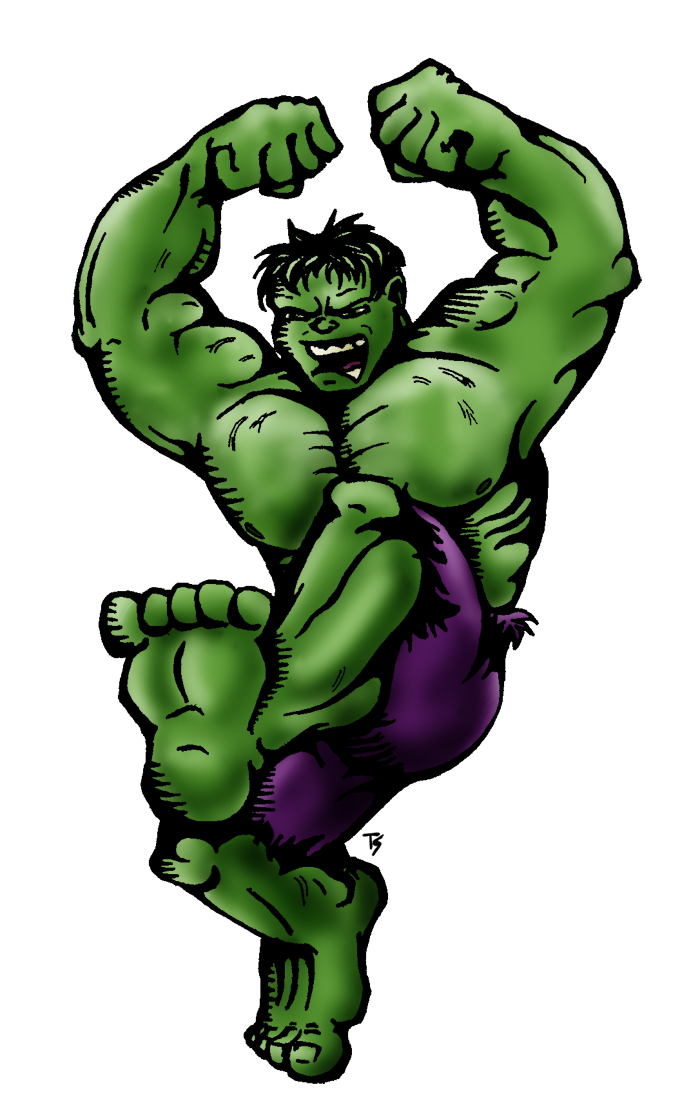 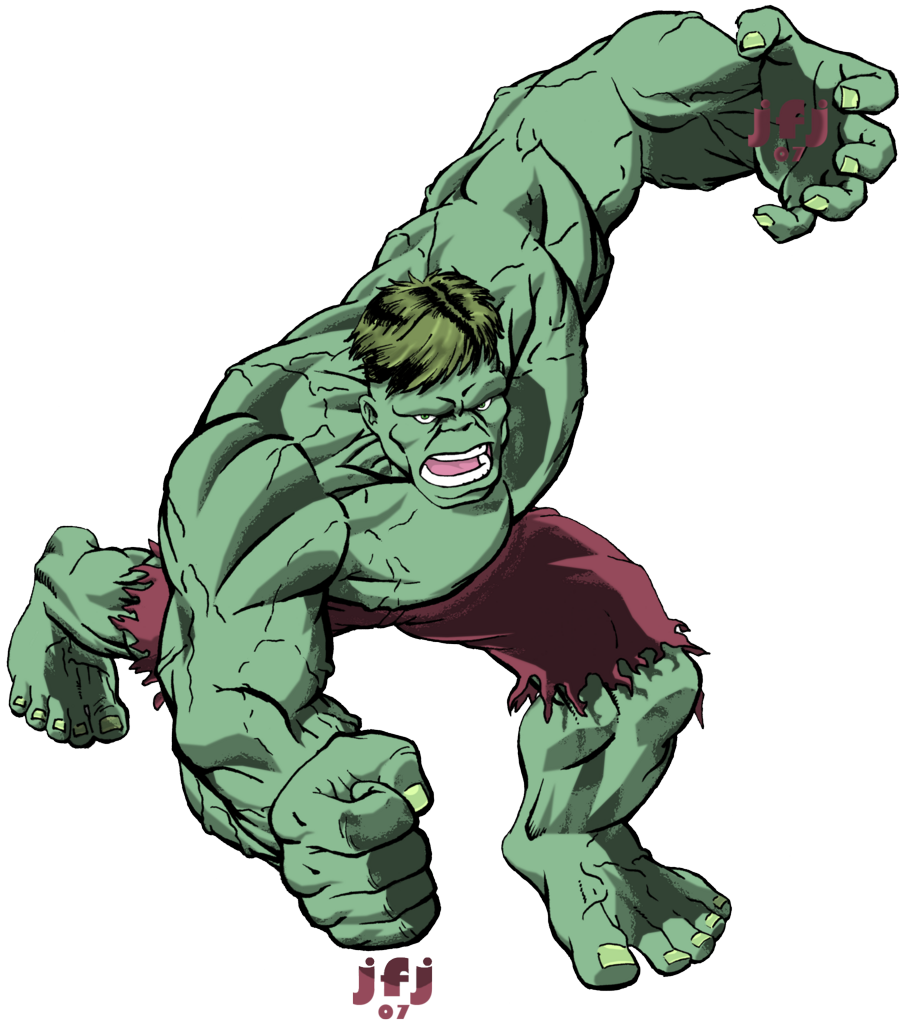 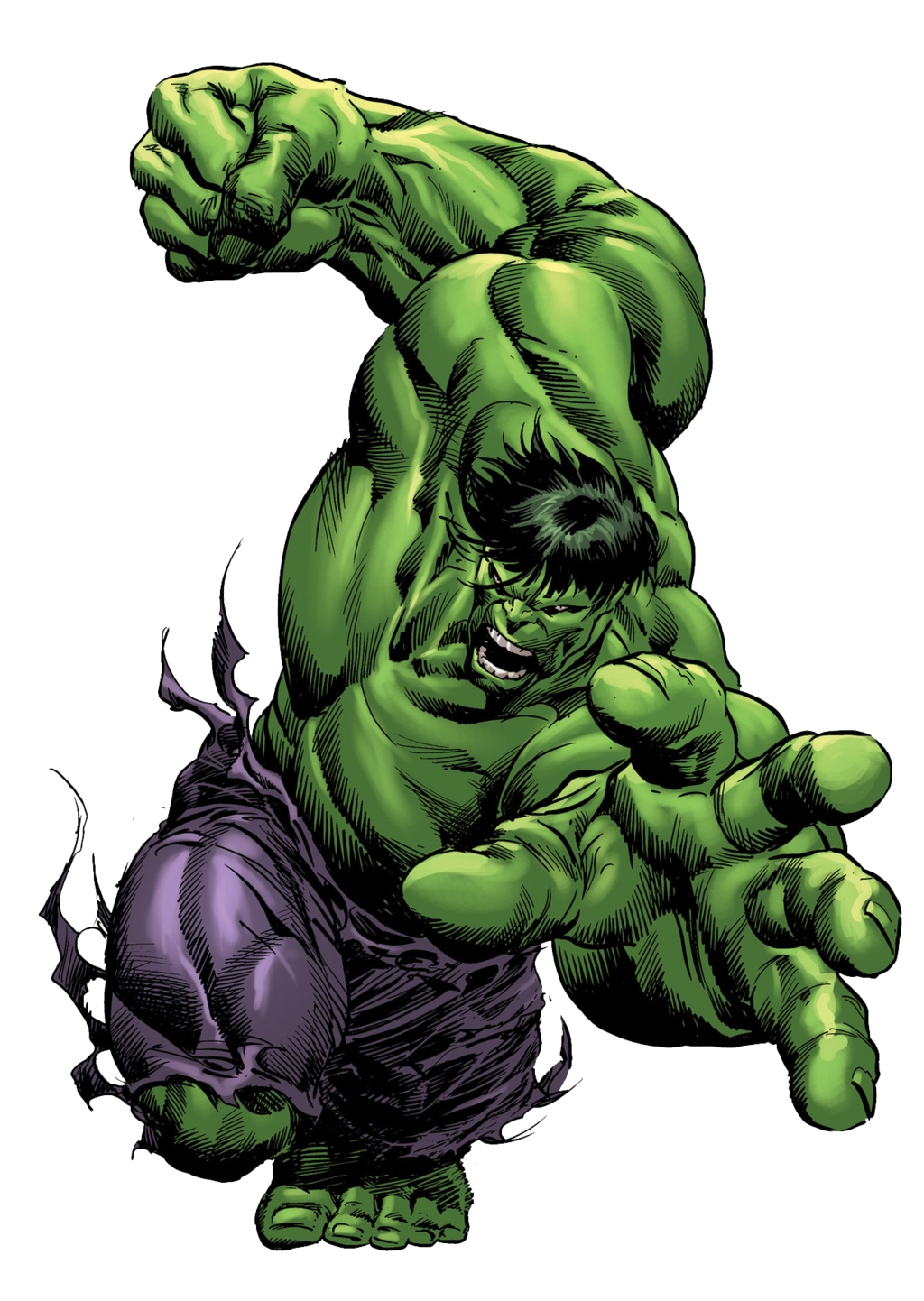 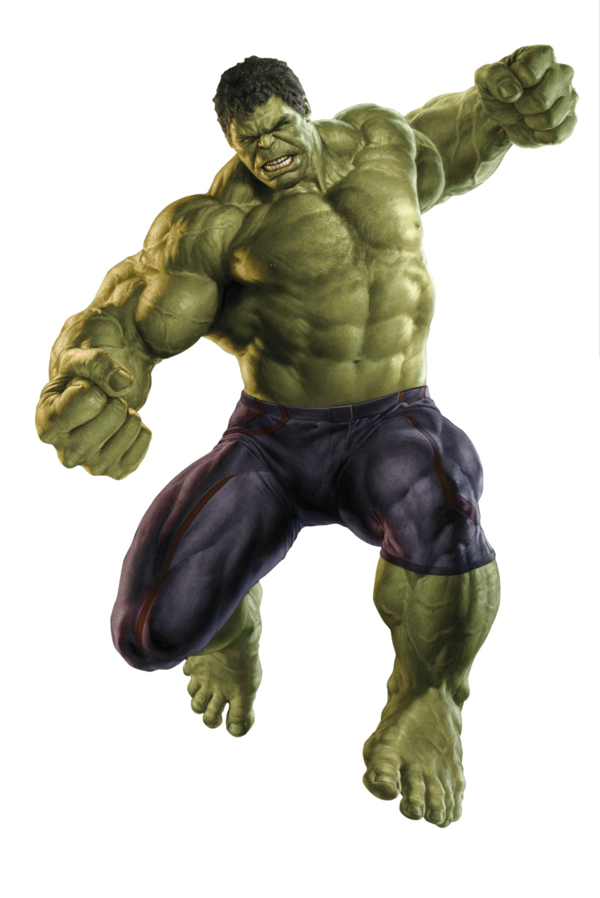