Download top and best high-quality free Hyolyn PNG Transparent Images backgrounds available in various sizes. To view the full PNG size resolution click on any of the below image thumbnail.

Kim Hyo-jung (born December 11, 1990), best known by her stage name Hyolyn, is a South Korean singer and composer who currently runs her own production business, Brid. She was a Sistar, a South Korean girl group, and Sistar19, a sub-unit of Sistar.

Kim Hyo-jung was born in Incheon, South Korea, on December 11, 1990. Her father served in the Marine Corps and is now retired. Hyolyn’s childhood was hampered by a significant form of biliary atresia, which necessitated many operations, intussusception, and her gall bladder eventual removal. She revealed in 2011 on the TV show Strong Heart that she was a sickly child as a youngster but has now regained most of her health. Kim Hye-jung, Hyolyn’s younger sister, is her only sibling.

Hyolyn claimed that she has enjoyed singing and dancing since she was a youngster, but that she had no one to assist her, so she began auditioning on her own. She auditioned twice for JYP Entertainment before being accepted after coming in top in the first round. She was supposed to make her debut in a project group with Jieun from Secret, Hani from EXID, and Uji from Bestie. However, their debut has been postponed. After leaving JYP, Hyolyn auditioned for Starship Entertainment with a version of Christina Aguilera’s “Hurt.” Hyolyn, the leader of Starship, started establishing a new female group in 2010. The trio was lauded for their youthful appearances and singing prowess.

Hyolyn appeared as Nana, a popular idol from the fictitious girl group Hershe, in the KBS drama Dream High Season 2 in 2012. For the soundtrack, she collaborated with Ailee and T-Jiyeon ara’s on the song “Superstar.”

Hyolyn sung the OST “You Make Me Go Crazy” for the SBS drama Master’s Sun in August 2013. On November 22, she sang “I Just Called to Say I Love You” alongside Stevie Wonder at the 2013 Mnet Asian Music Awards, one of South Korea’s most prestigious music awards events. Hyolyn released her first solo album, Love & Hate, on November 26. The album featured two title tracks, “Lonely” and “One Way Love,” with Mad Clown, Block B’s Zico, Dok2, Geeks’ Lil Boi, and tunes produced by Brave Brothers and Kim Do-hoon.

Both of the album’s singles were successful, with “One Way Love” topping many music programmes, debuting at number one on Gaon’s Weekly Digital Chart, and debuting at number one on Billboard’s K-Pop Hot 100, while “Lonely” peaked at number four and three, respectively. The music video for Hyolyn’s rendition of “Let It Go” from Disney’s animated blockbuster Frozen was released on December 31.

Hyolyn released “Goodbye,” an OST for the drama My Love from the Star, in January 2014. Hyolyn will be featured in Mad Clown’s comeback tune, “Without You,” which will be released on April 3rd, according to Starship Entertainment’s Twitter account. She also appeared in rapper MC Mong’s album Miss Me or Diss Me, which was published on November 3 and marked his return to the Korean stage after a five-year absence. On November 20, she released “Erase” featuring Iron, a single she co- 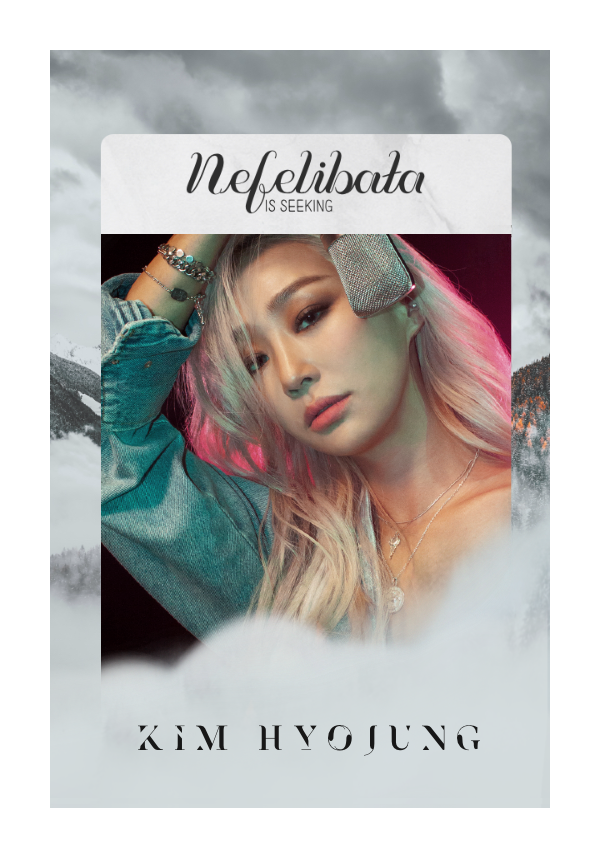 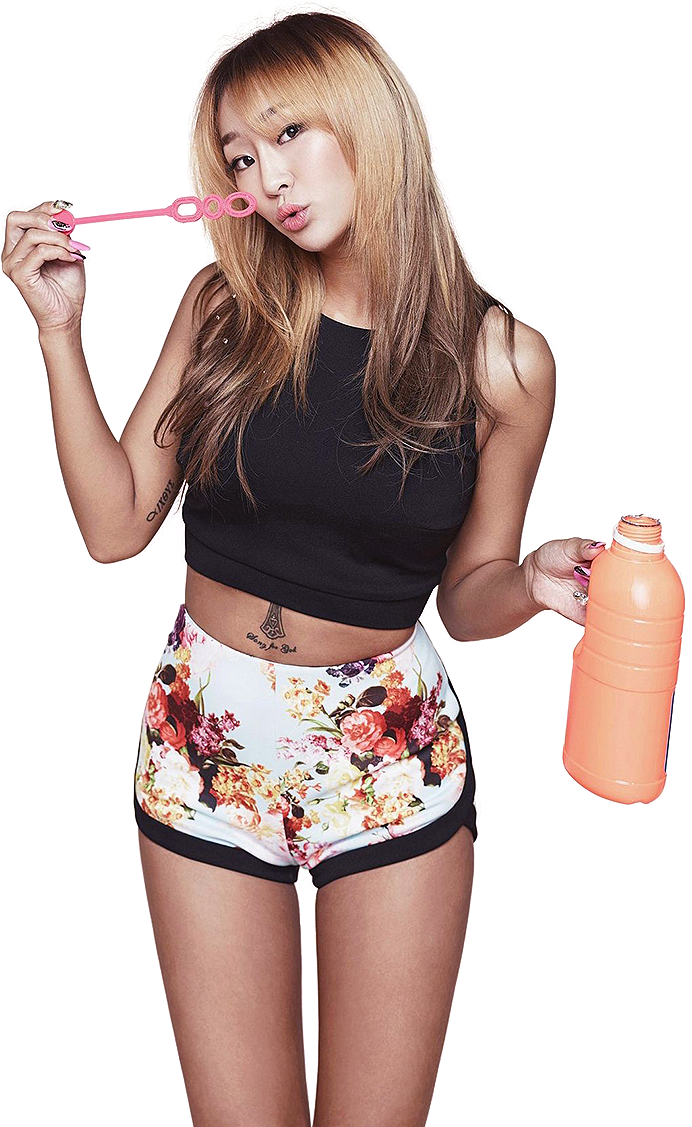 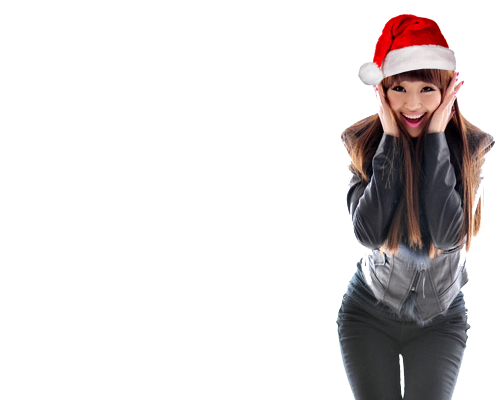 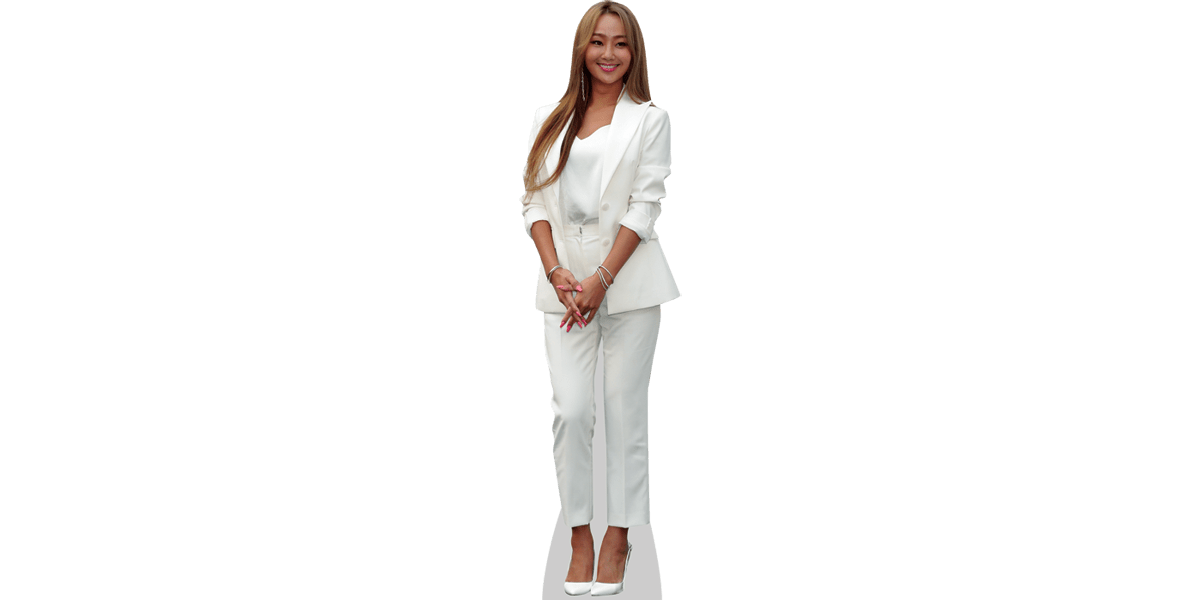 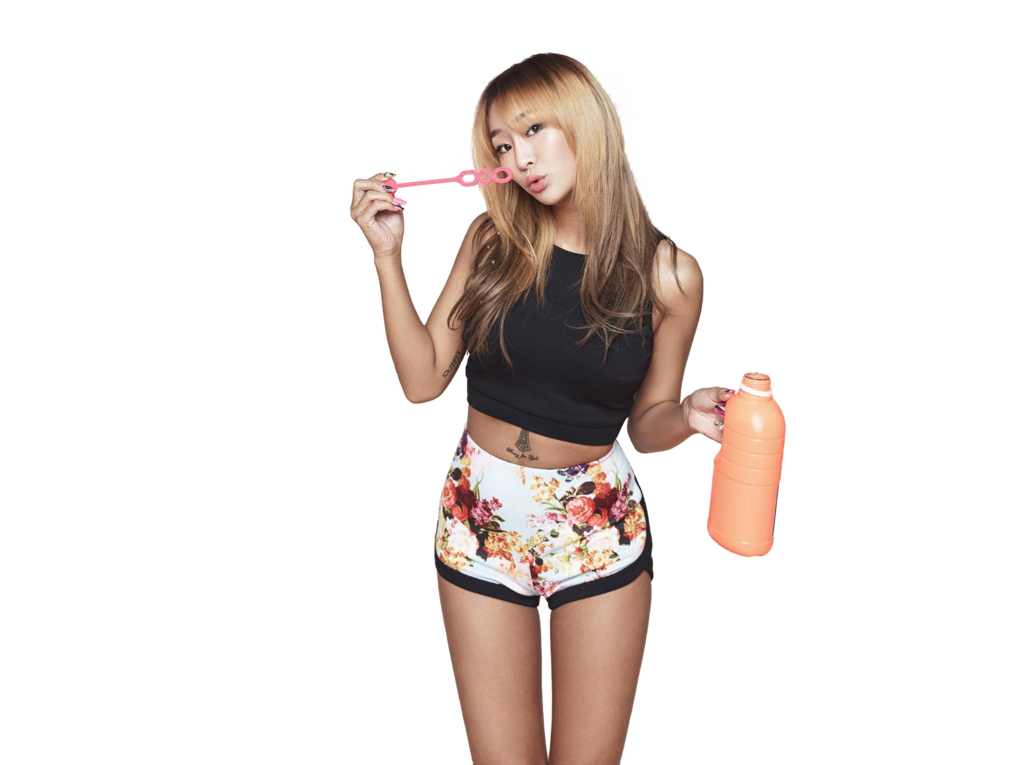 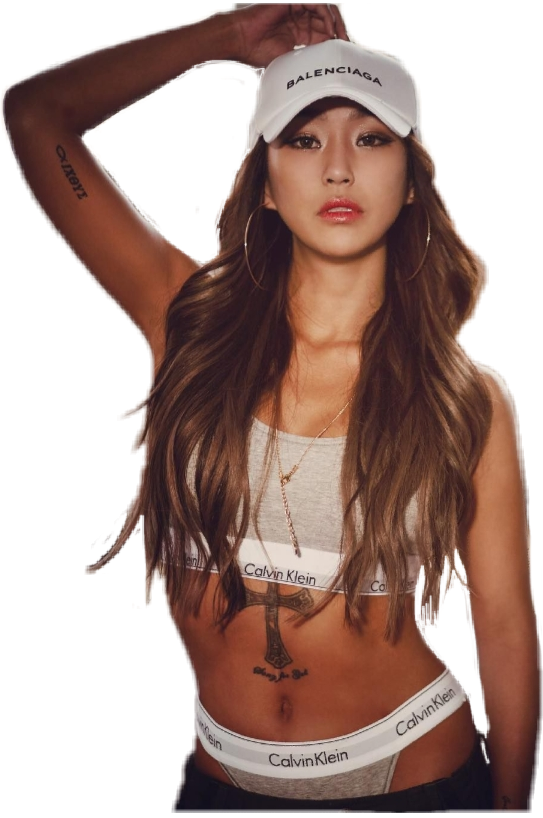 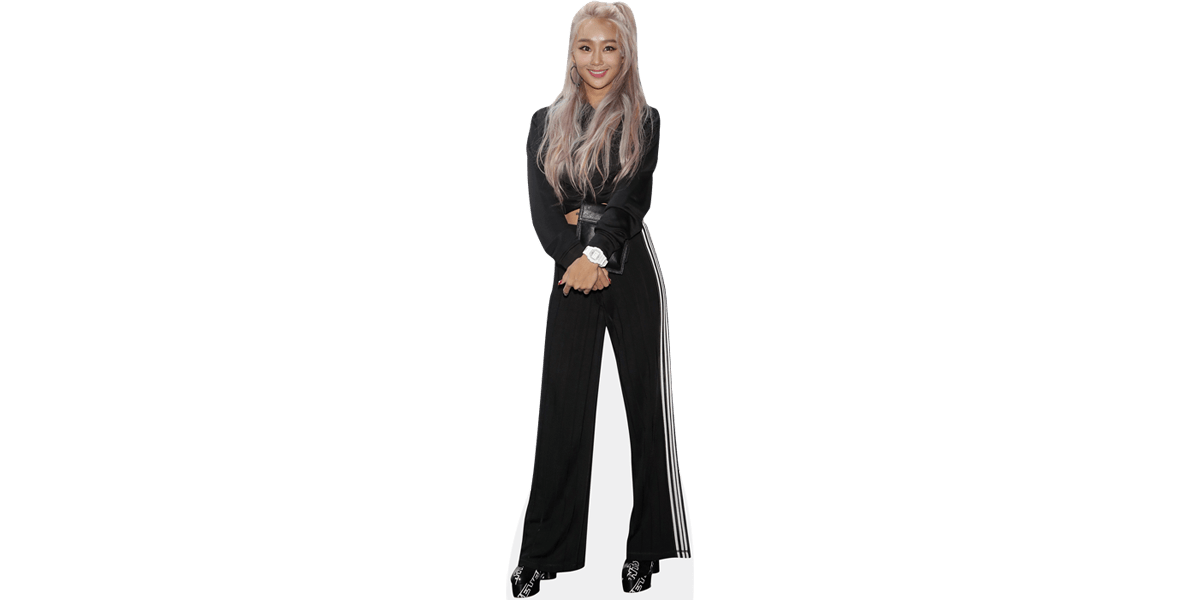 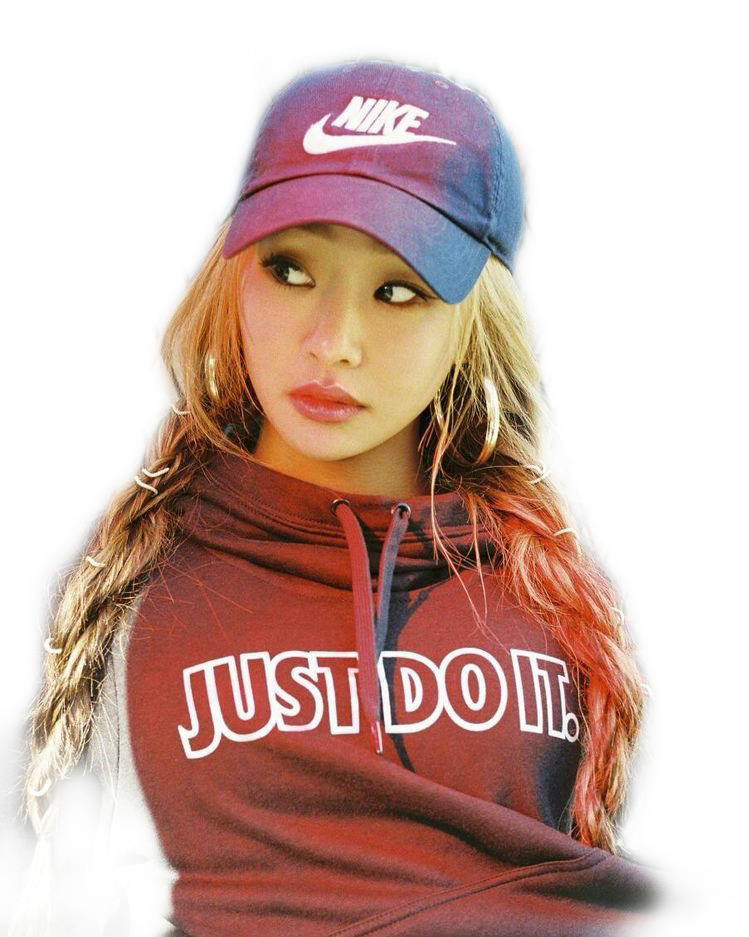 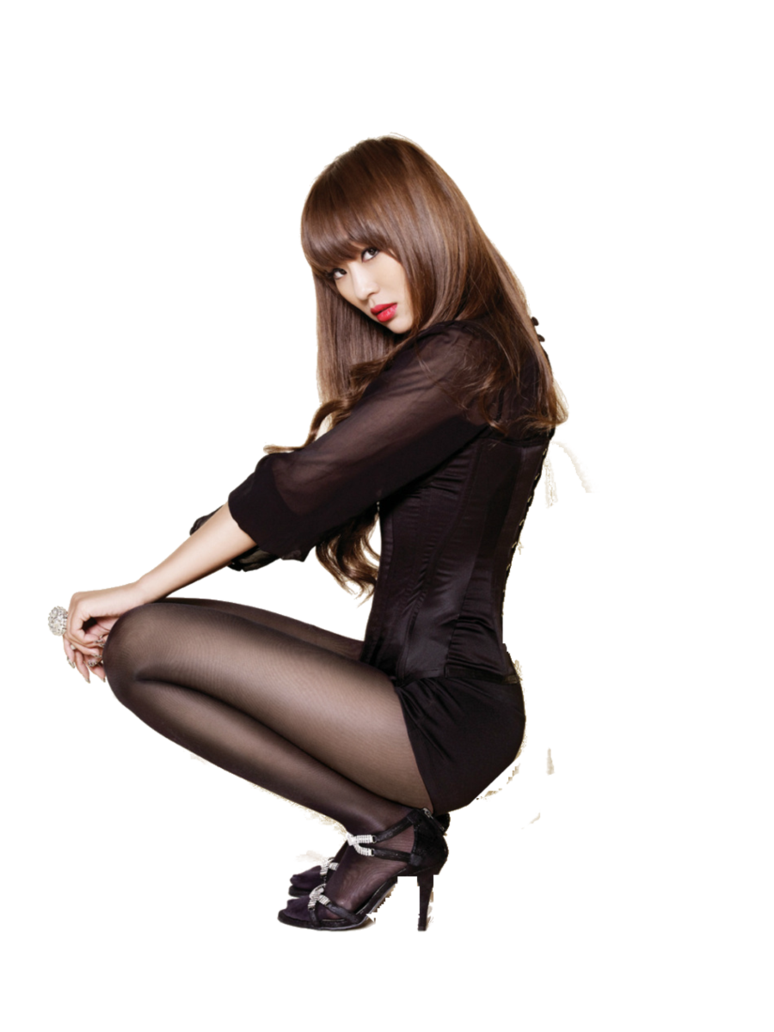 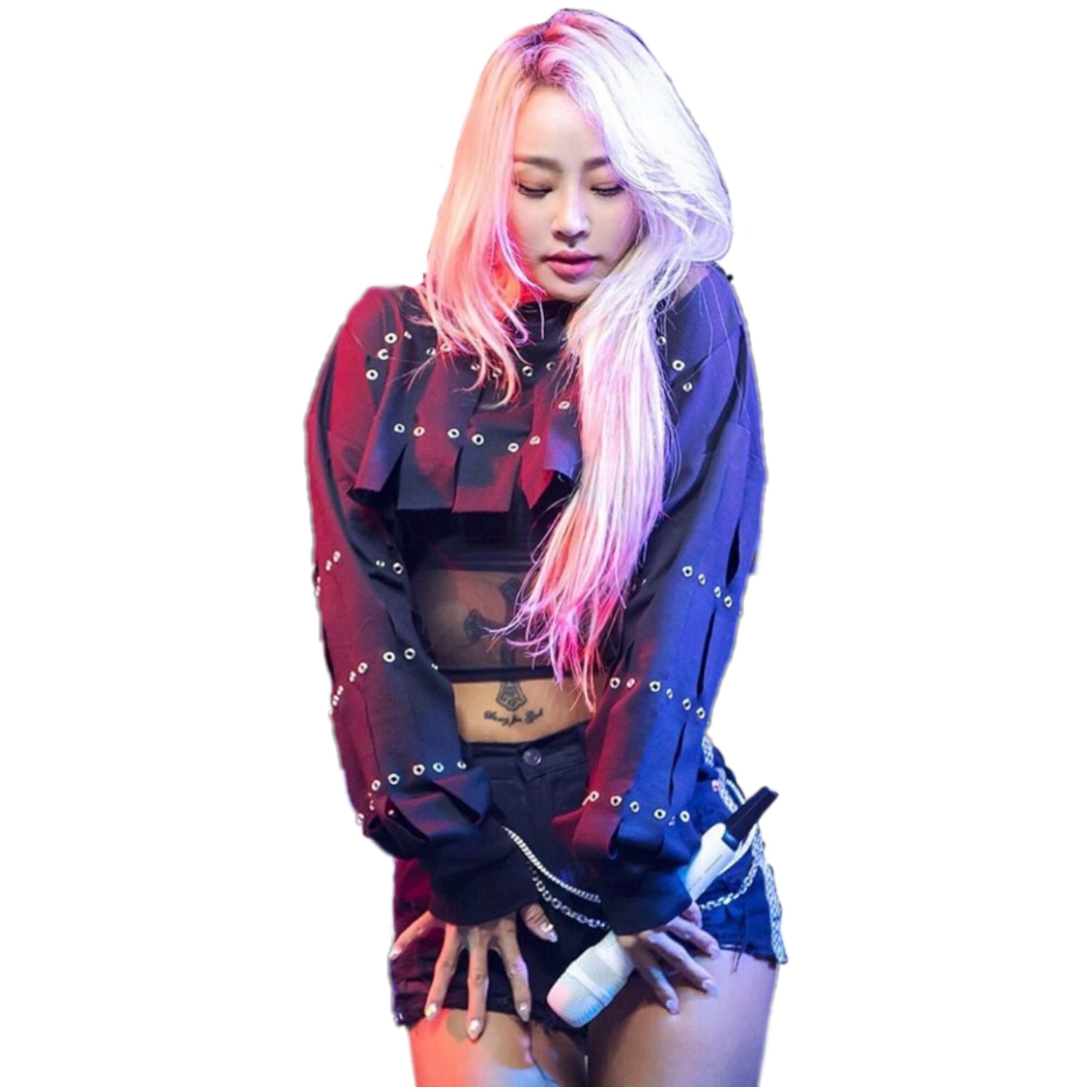 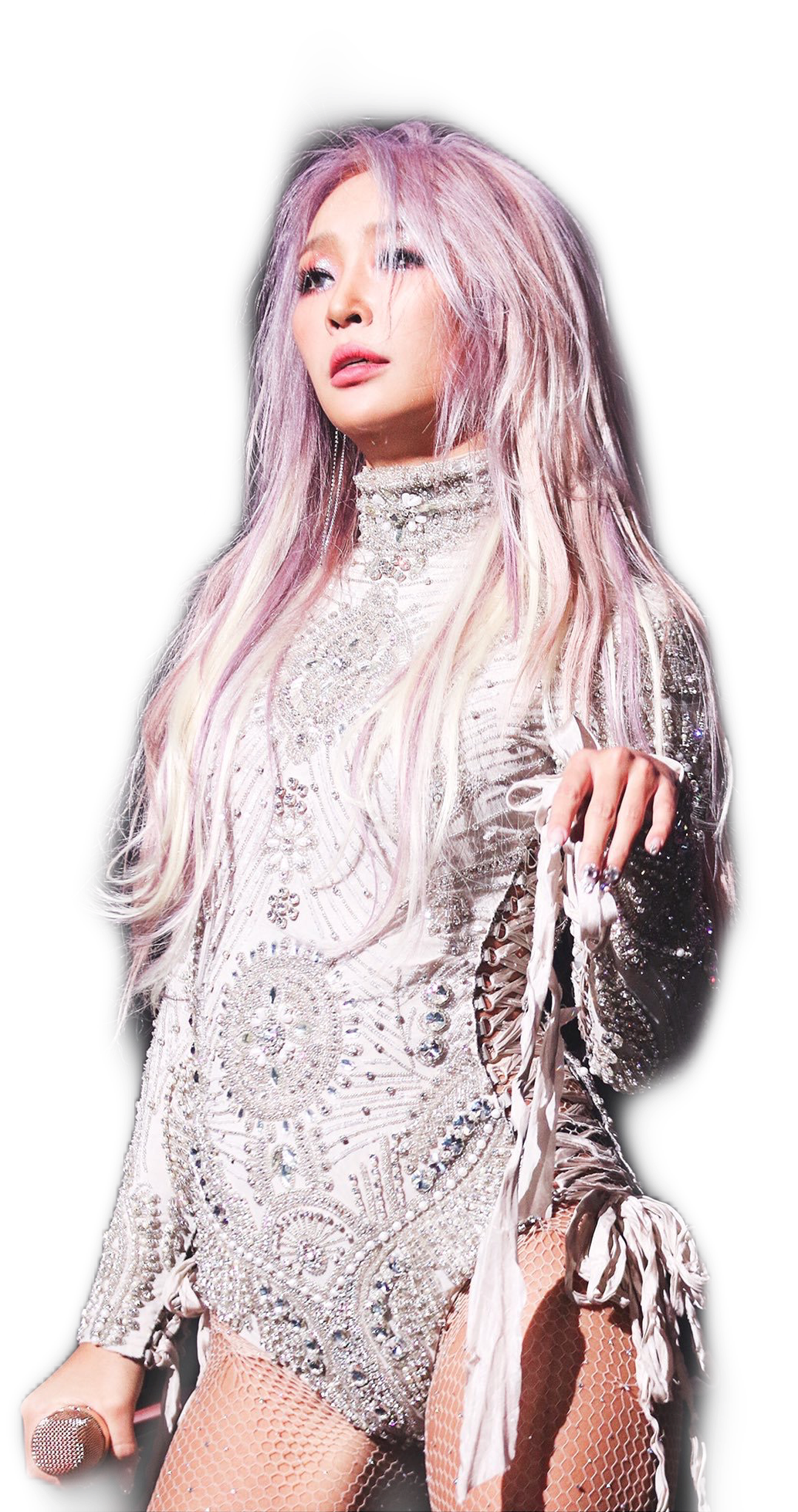 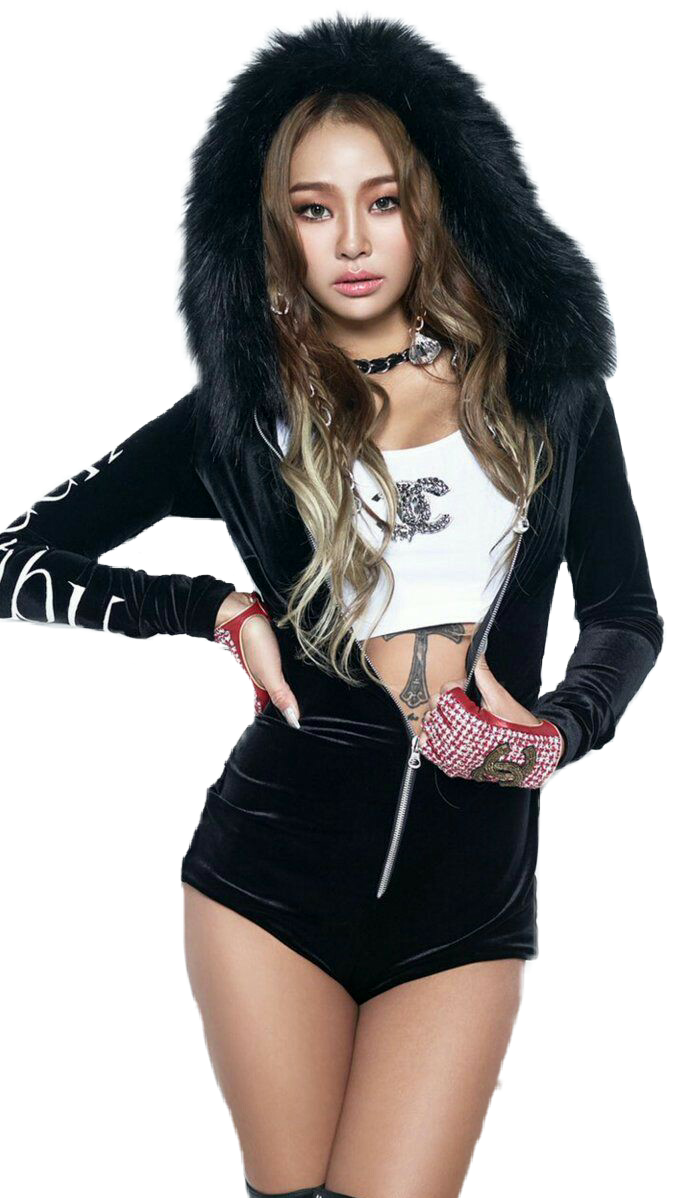 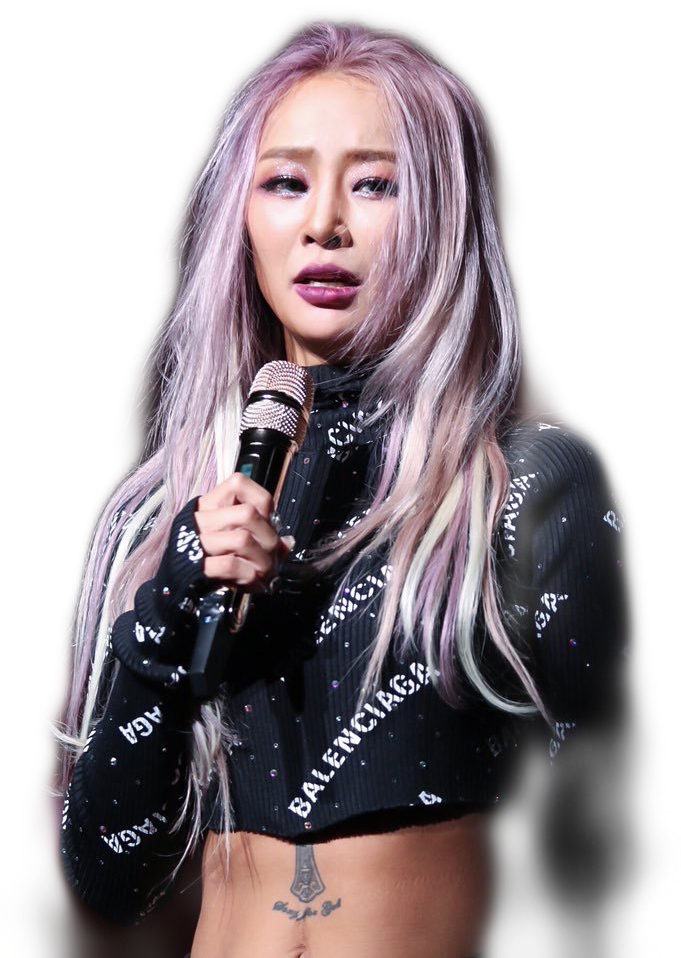 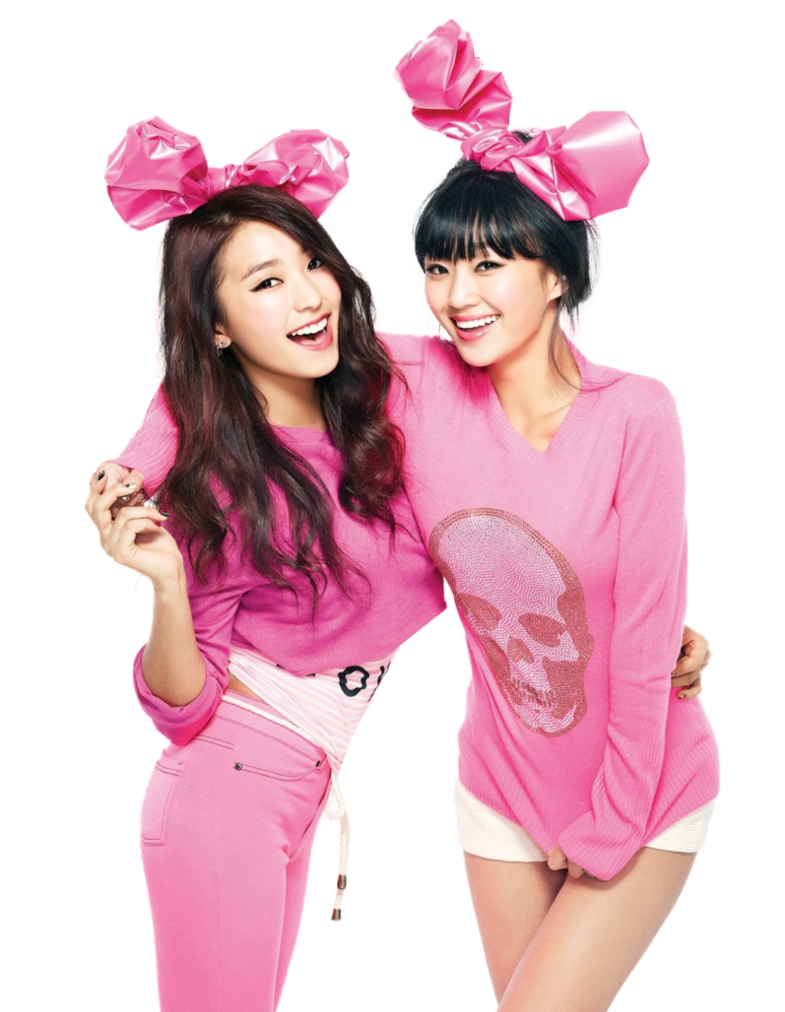 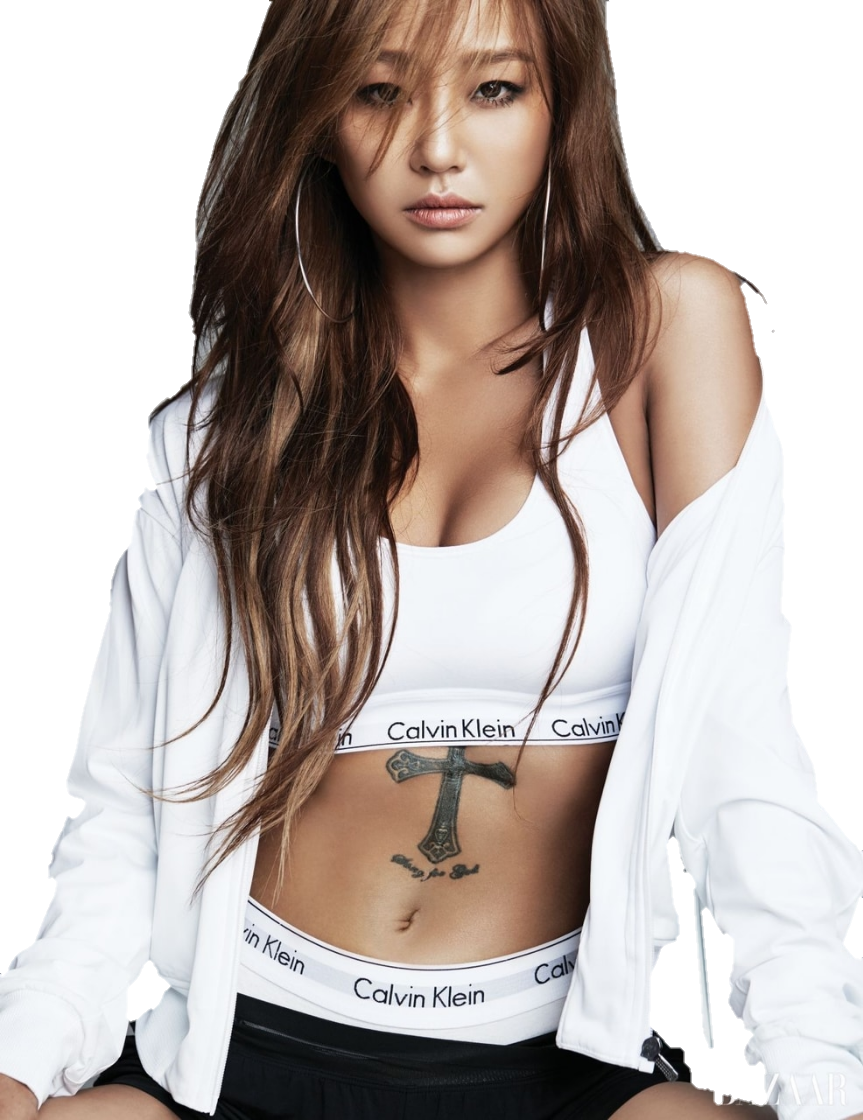 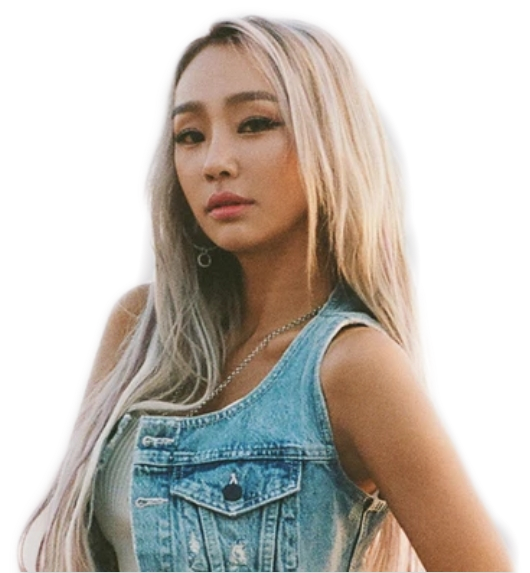 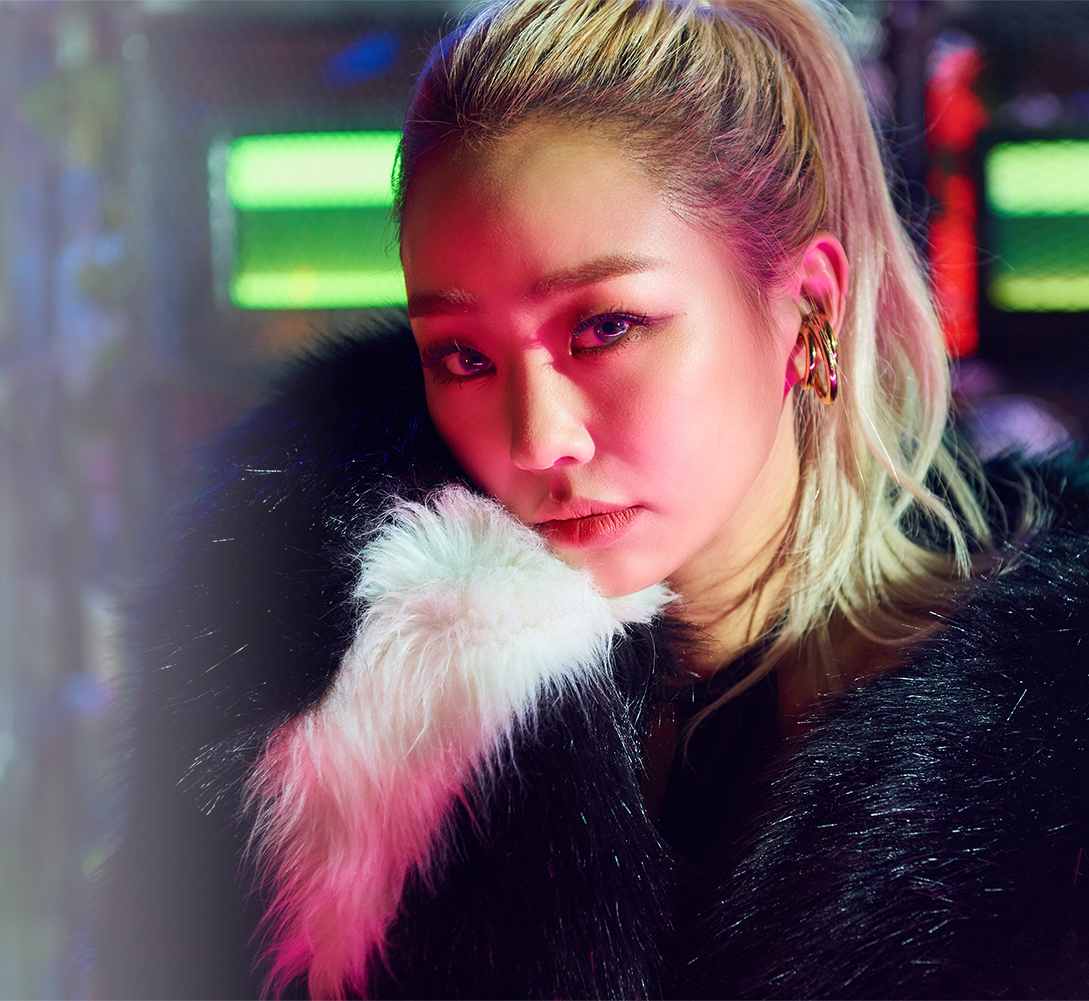 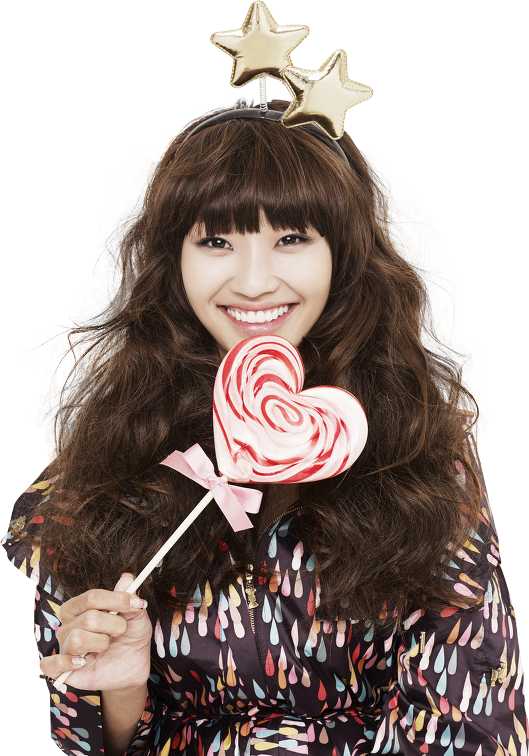 wrote with Jooyoung, a singer-songwriter and fellow label member. It reached number nine on the Gaon Weekly chart. Hyolyn was the first idol group vocalist to appear on the I Am a Singer’s Chuseok special music variety show, which aired on September 9. She came in second place overall.