Japanese dragons (日本の竜 Nihon no ryū) are various legendary creatures in Japanese mythology and folklore. Japanese dragon myths combine local legends with stories of dragons imported from China and Korea. The dragon style was heavily influenced by the Chinese dragon. Like other East Asian dragons, most Japanese are aquatic deities associated with rains and bodies of water and are usually depicted as large, wingless, serpentine creatures with claws. There are many words for dragon in modern Japanese, including the native Tatsu from ancient Japanese tattoos, the Sino-Japanese ryū or ryō 竜 from the Chinese lóng 龍, nāga ナ ー ガ from the Sanskrit nāga, and dragon ド ラ ゴ ン from the English dragon (The latter is used almost exclusively to refer to the European dragon and derivatives of fictional creatures).

Around 680 Kojiki and approx. 720 A.D. In Nihongi’s mythos-histories, there are the first dragon text references in Japanese. “In the ancient annals, dragons are mentioned in different ways,” explains de Visser, “but mostly as water gods, in the form of a serpent or a dragon.” The Kojiki and Nihongi mention several ancient dragons:

Yamata no Orochi 八 岐 大蛇 “8-branched giant snake” was an 8-headed and 8-tailed dragon killed by the god of wind and sea Susanoo, who discovered the Kusanagi-no-Tsurugi (legendary sword of the imperial regalia of Japan) in one of its tails.

Watatsumi, “sea god” or Ryūjin 龍神 “dragon god,” is the ruler of the seas and oceans and is described as a dragon capable of converting into human form. He lived in the underwater Ryūgū-jō 龍宮城 “dragon palace castle”, where he kept the magical tide jewels.

Toyota-hime 豊 玉 姫 “The Princess with the Luminous Pearl” was Ryūjin’s daughter. She is said to be the great-grandmother of Emperor Jimmu, the legendary first emperor of Japan.

Wani was a sea monster, which translates to “shark” and “crocodile”. Kuma-wani 熊 鰐 “bear (i.e., giant or strong) “shark/crocodile is mentioned in two ancient legends. One says that the sea god Kotoshiro-nushi-no-kami became an “8-fathom Kuma-wani” and fathered Toyotama-him, while another says that the Kuma-want piloted the ships of Emperor Chuai and his Empress Jingu.

Mizuchi 蛟 or 虯 was a river dragon and water deity. Nihongi records how the legendary Emperor Nintoku offered human sacrifice to Mizuchi, enraged by his river construction projects.

When Buddhist monks from other parts of Asia brought their faith to Japan, they passed on dragon and snake legends from Buddhist and Hindu mythology. The most famous examples are nāga ナ ー ガ or 龍 “Nāga; the deity of rain; protector of Buddhism “and Nagaraja ナ ー ガ ラ ー ジ ャ or 龍王” Nagaraja; the king of snakes; dragon king “. de Visser (1913: 179) notes that many Japanese naga legends have Chinese features. “This is perfectly clear because all Indian tales reach Japan via China. 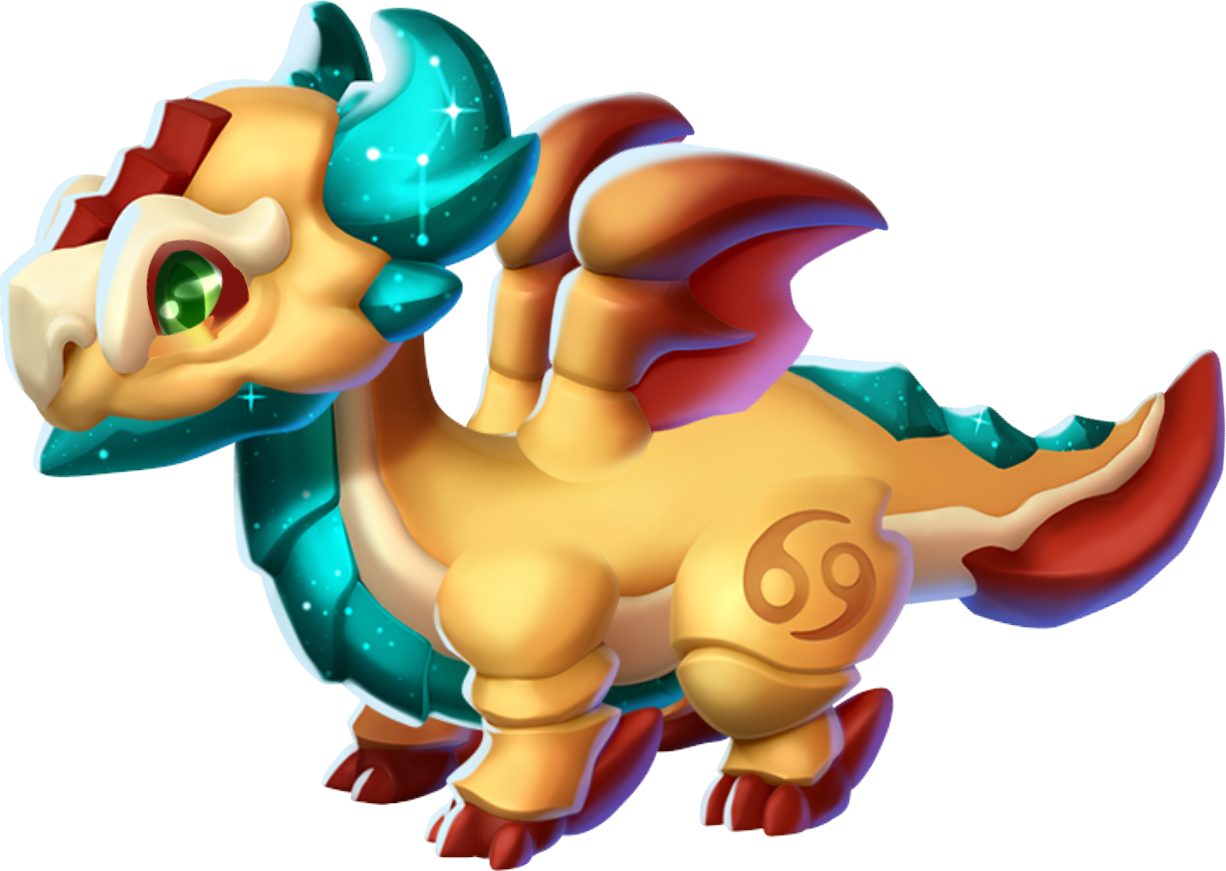 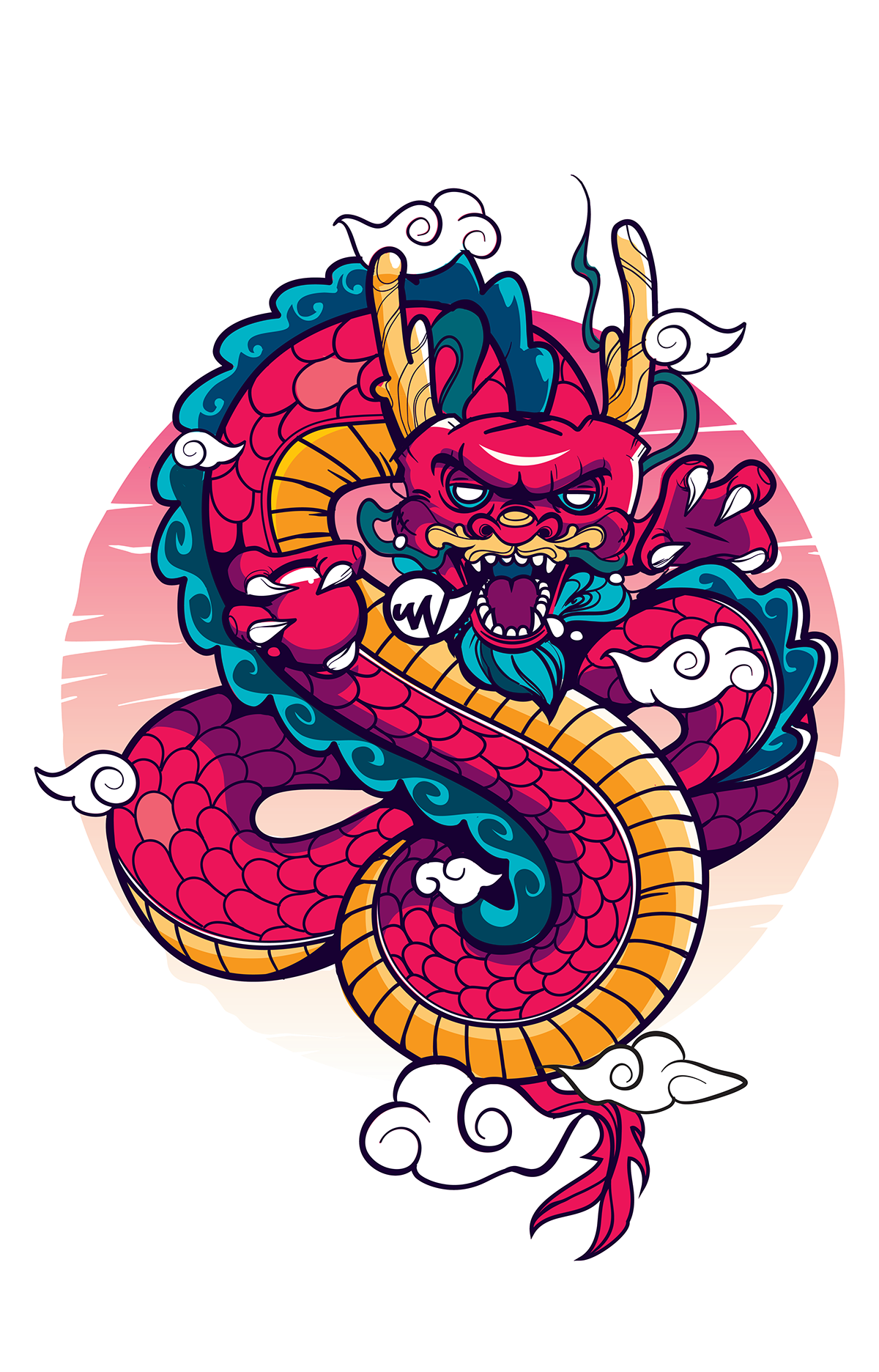 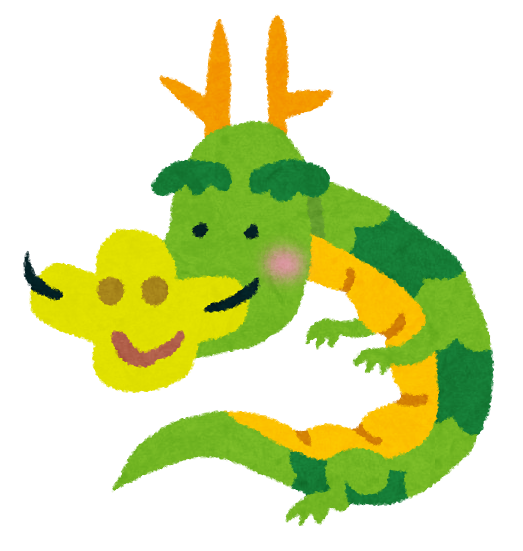 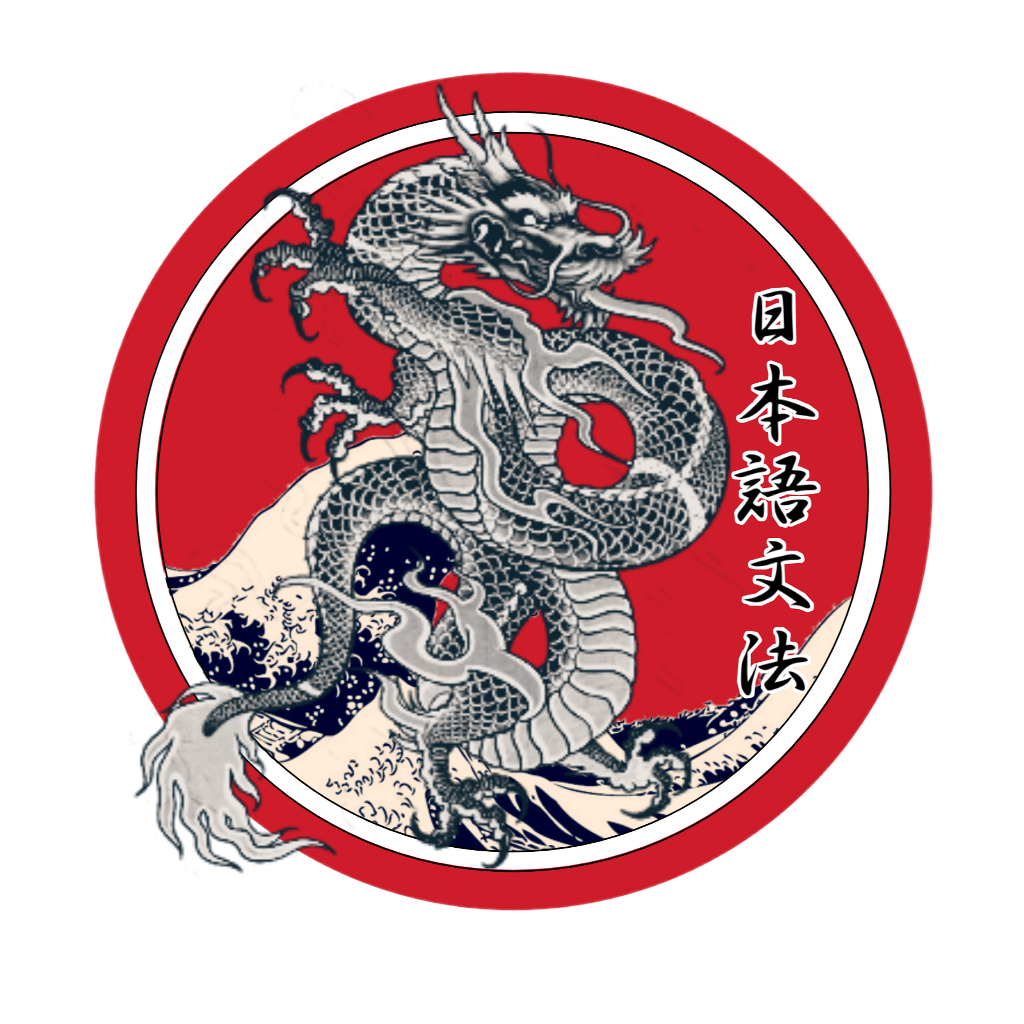 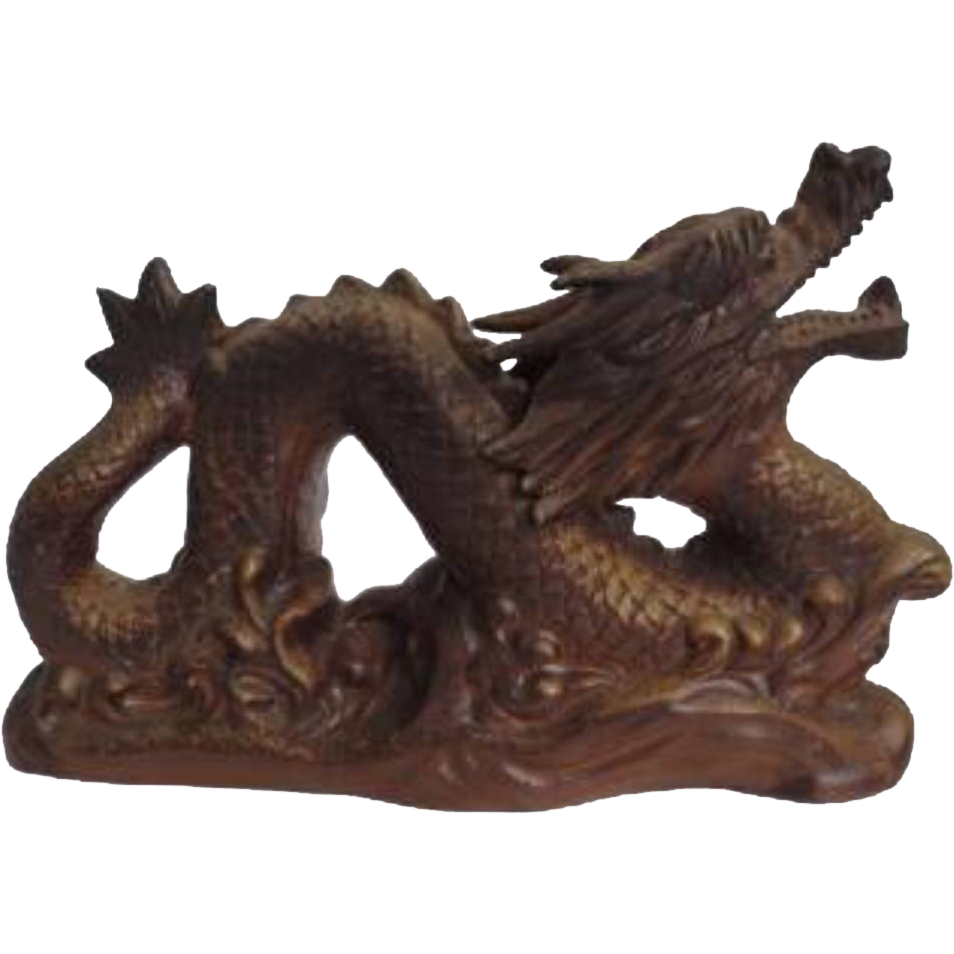 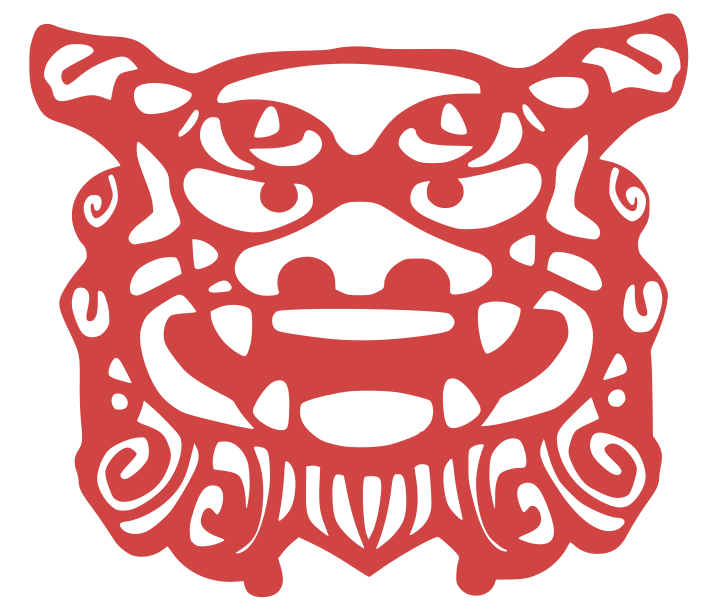 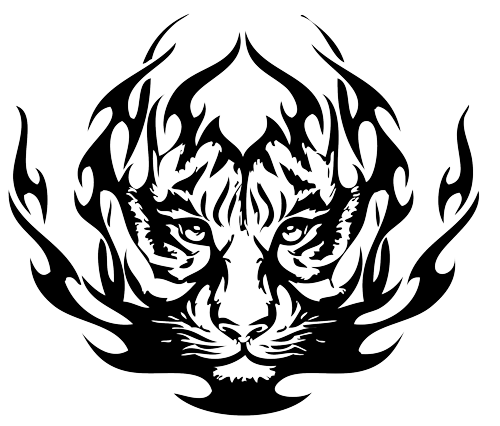 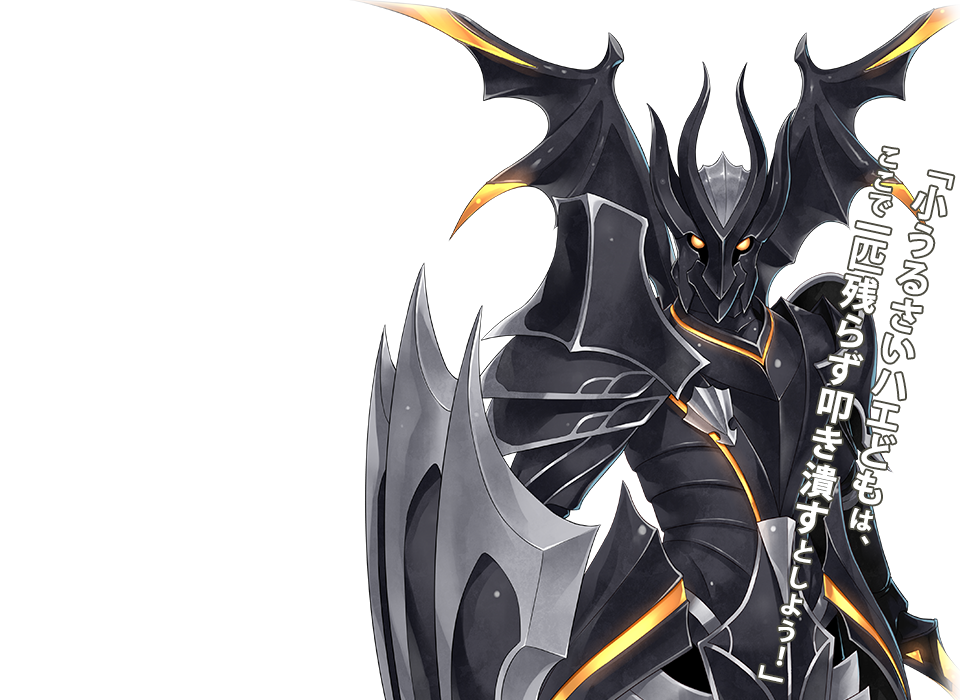 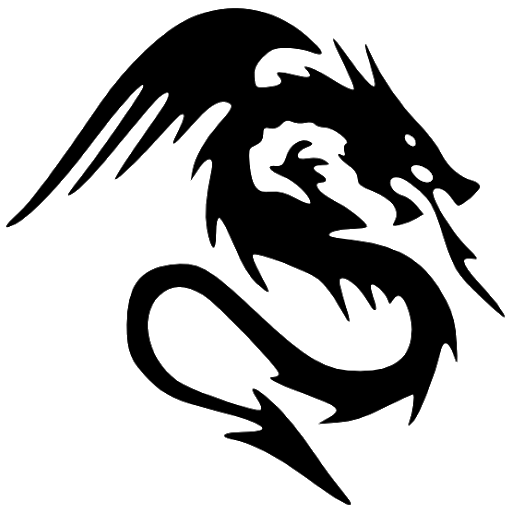 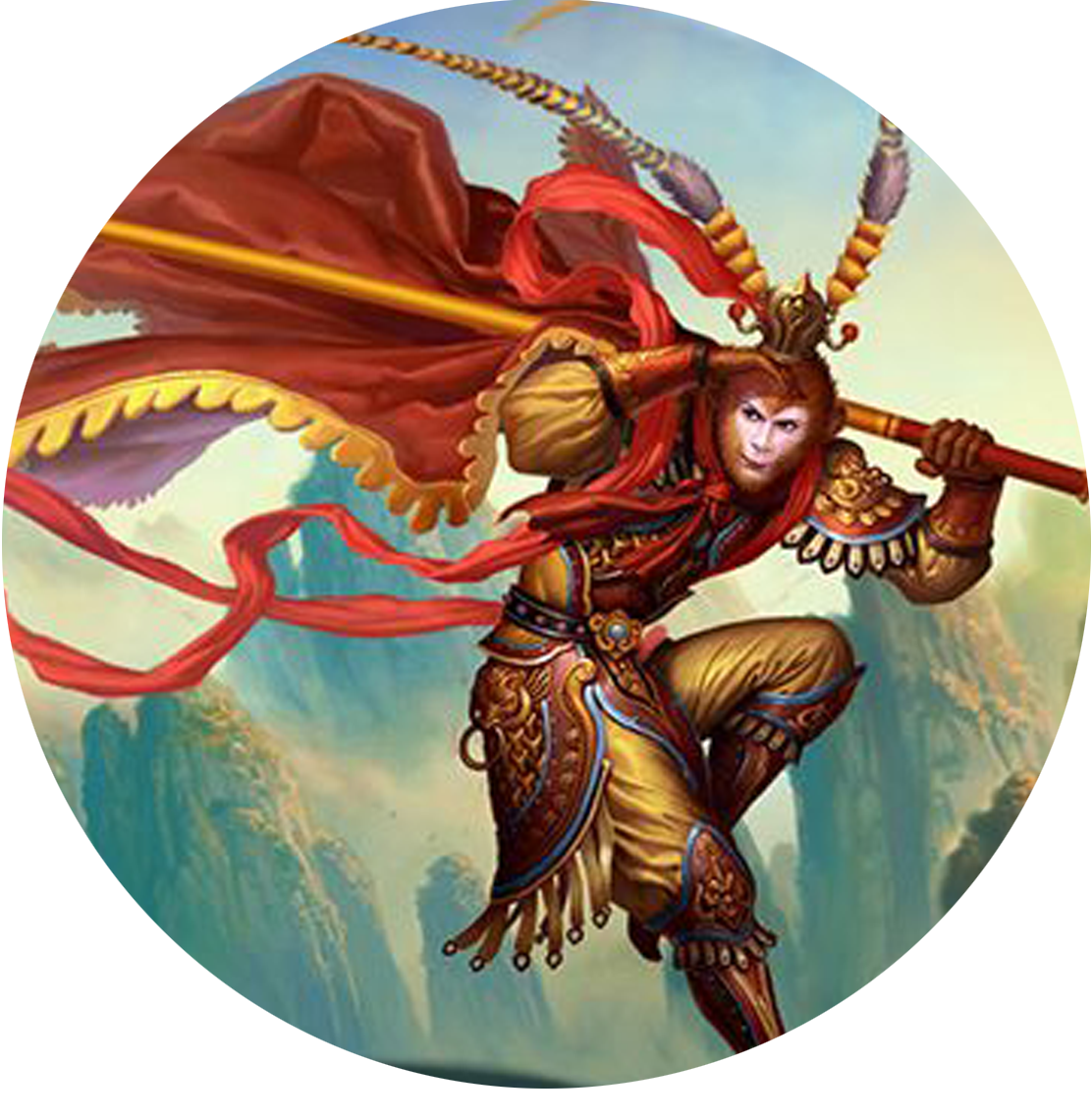 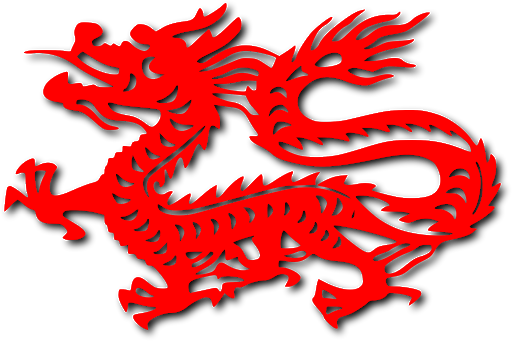 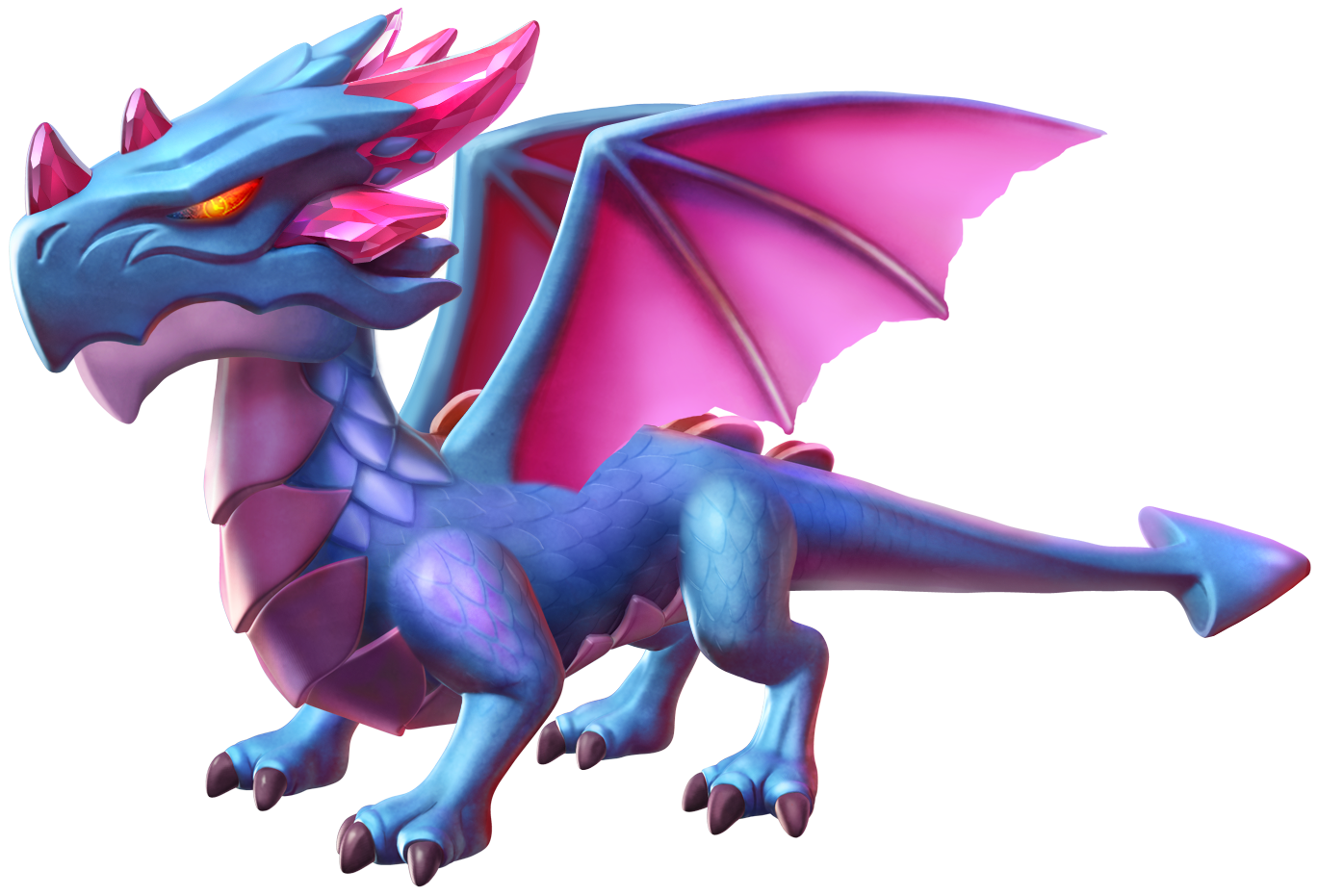 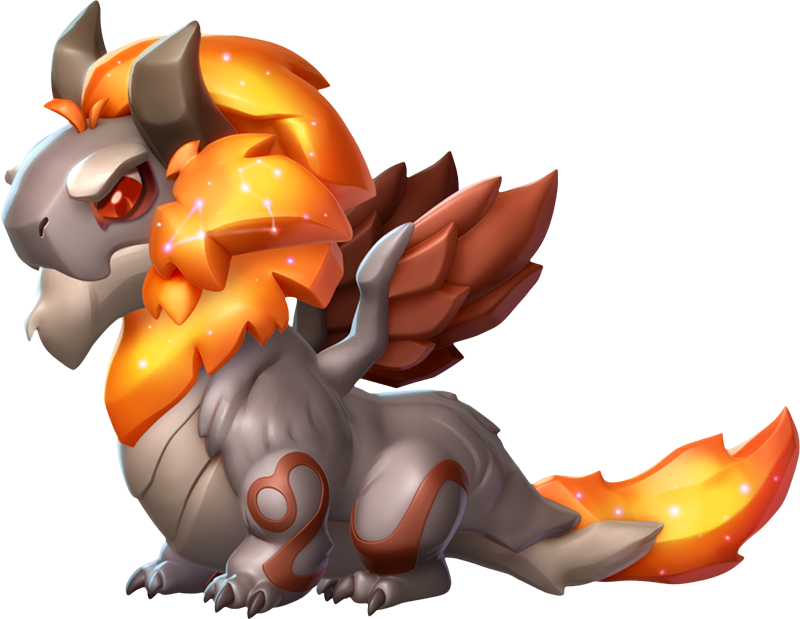 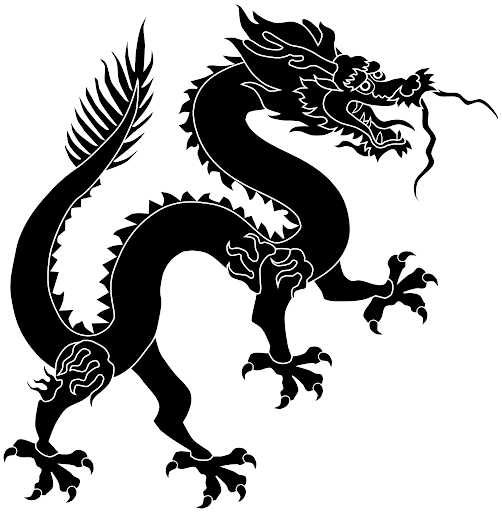