Born on January 31, 1981, in Memphis, Tennessee Justin Timberlake started his career at The New Mickey Mouse Club, featuring Britney Spears and Christina Aguilera. In 1995, he became a teen beauty with the pop group ‘N Sync. After pop groups immensely very successful in 90’s, Timberlake started his solo career in 2002, releasing his own album, Justified. Timberlake has proven that he can only be stand alone with the Grammy-winning album and continued getting success as a solo artist with FutureSex/LoveSounds (2006) and 20/20 Experience (2013). In addition to the outstanding singing career, Timberlake is also a talented actor, starring in Alpha Dog (2006) and Social Network (2010).

Mirrors – Radio, What Goes Around…/…Comes Around, Cry Me A River, SexyBack, Suit & Tie, Rock Your Body, TKO, Senorita and Not a Bad Thing are the most popular music video songs of Justin Timberlake. 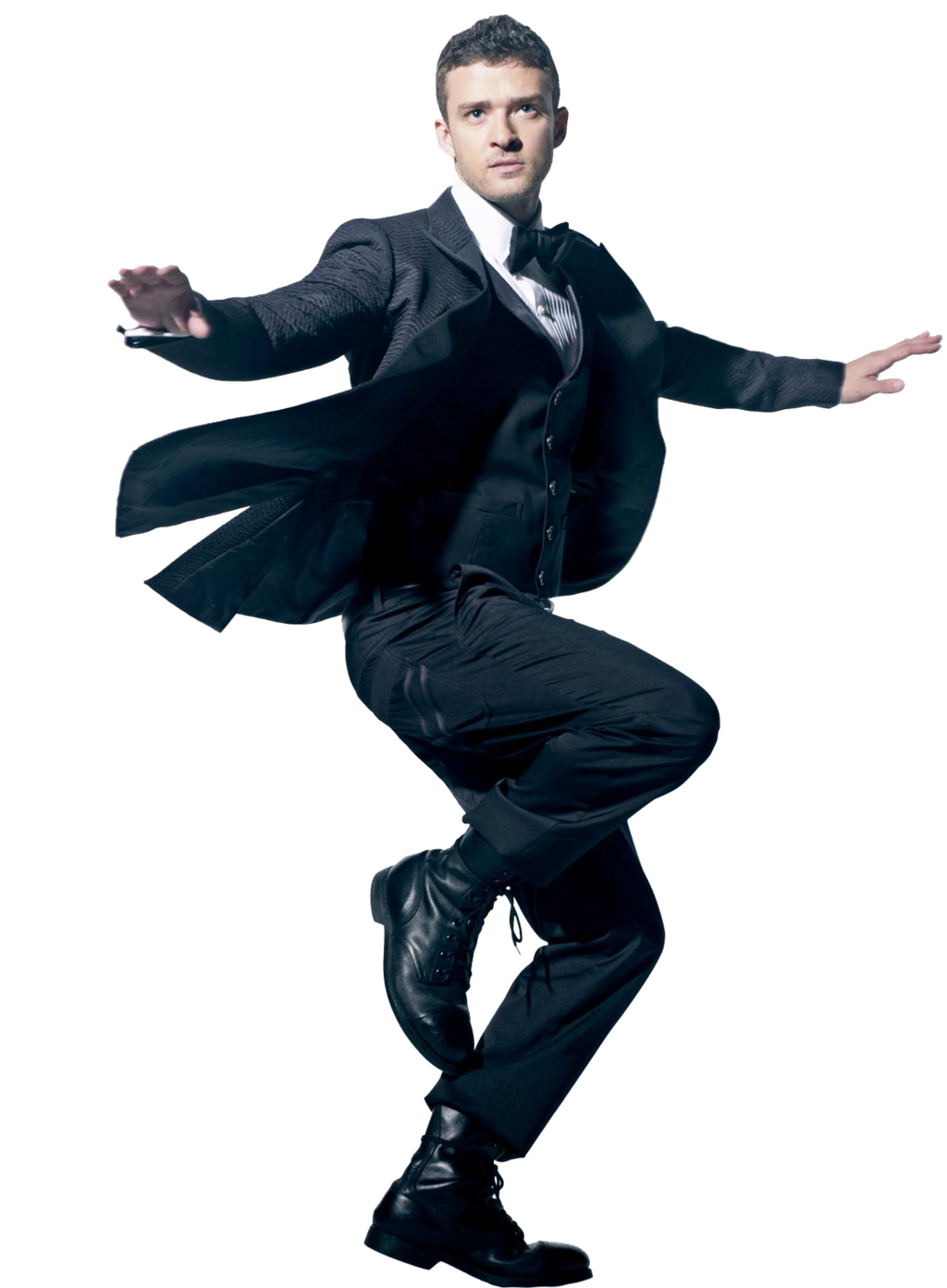 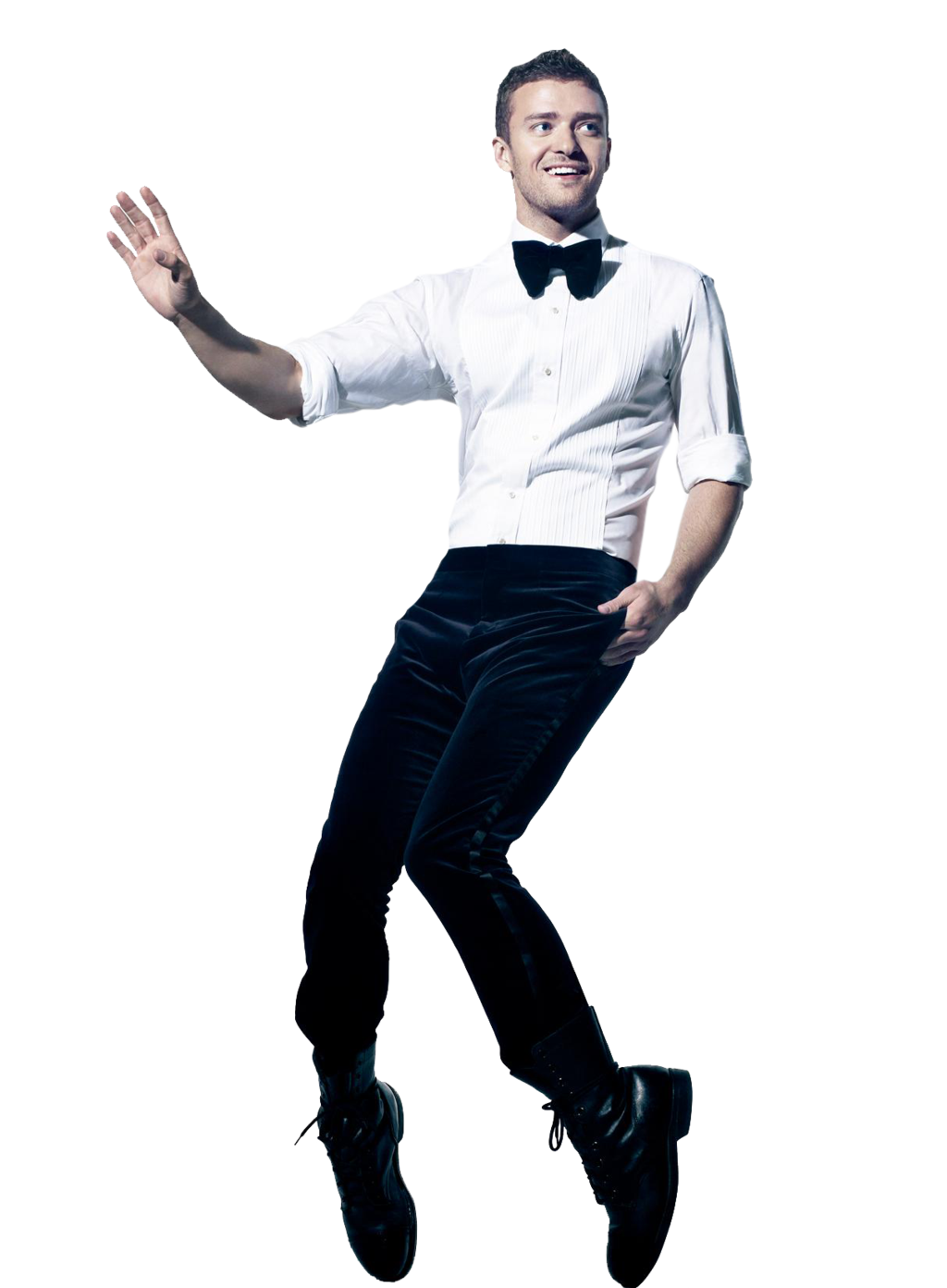 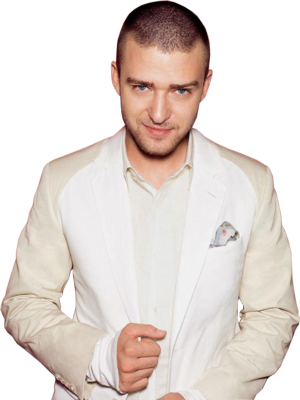 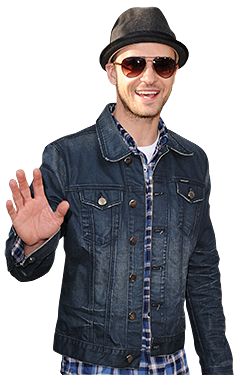