Kendall Nicole Jenner is an American model, socialite, and media personality who was born on November 3, 1995. She is the daughter of Kris and Caitlyn Jenner, and she rose to popularity on the reality show Keeping Up with the Kardashians. Jenner began modeling when she was 14 years old. She had breakout seasons in 2014 and 2015, walking the runways for high-fashion designers during the New York, Milan, and Paris fashion weeks, after working in commercial print ad campaigns and photoshoots. Jenner is a brand ambassador for Estée Lauder and has appeared in advertisements, editorials, and cover shots for LOVE and several foreign Vogue editions.

With an estimated yearly salary of US$4 million, Jenner debuted at No. 16 on Forbes magazine’s 2015 list of top-earning models. Jenner was declared the world’s highest-paid model by Forbes in 2017, dethroning Gisele Bündchen, who had held the title for more than 14 years, from 2002.

Kylie Jenner is Jenner’s younger sister, and she has eight half-siblings. Caitlyn has three elder half-brothers, Burt, Brandon, and Brody Jenner, and one older half-sister, Casey Marino (née Jenner) from her mother’s side of the family. Jenner has three elder half-sisters, Kourtney, Kim, and Khloé, and one older half-brother, Rob Kardashian, from Kris’ side of the family.

Jenner grew up in Calabasas, an upmarket enclave west of Los Angeles, with her sister and the Kardashians. Jenner went to Sierra Canyon School before moving to homeschooling to pursue her modeling career. She received her diploma in 2014. Jenner paid US$1.4 million for a two-bedroom, 2.5-bath apartment in Los Angeles in May 2014.

Jenner, along with her parents and siblings Kylie, Kourtney, Kim, Khloé, and Rob, started participating on the reality television series Keeping Up with the Kardashians in 2007, which follows the family’s personal and professional life. The show was a hit for its network, E!, and it spawned a slew of spin-offs, including Kourtney and Kim Take Miami, Khloé & Lamar, Kourtney and Kim Take New York, and Kourtney and Khloé Take The Hamptons, all of which Jenner has been in.

Jenner began modeling when Wilhelmina Models signed her on July 12, 2009, when she was 13 years old. Jenner’s Wilhelmina portfolio photoshoot was directed by cinematographer Nick Saglimbeni. Jenner’s first modeling work was in December 2009 and January 2010 for Forever 21’s Rocker Babes with a Twist campaign. On April 19, 2010, Jenner was featured in a Teen Vogue Snapshot.

Jenner walked for Sherri Hill during Mercedes-Benz Fashion Week in September 2011. Jenner had covers on American Cheerleader, Teen Prom, Looks, Raine, GenLux, Lovecat, and Flavour Magazine at the end of 2012, and she had ads planned for White Sands Australia, Leah Madden, and Agua Bendita. Jenner linked up with Victoria’s Secret photographer Russell James for editorial work and collaborative projects in November 2012. Their collaboration was featured in Kurv, Miss Vogue Australia, and Harper’s Bazaar Arabia in 2013 and 2014. Jenner made an appearance at the book launch events for James’ Nomad Two Worlds: Australia in Sydney and Los Angeles. Jenner’s magazine work signified a shift to high fashion, and on November 21, 2013, she signed with The Society Management. 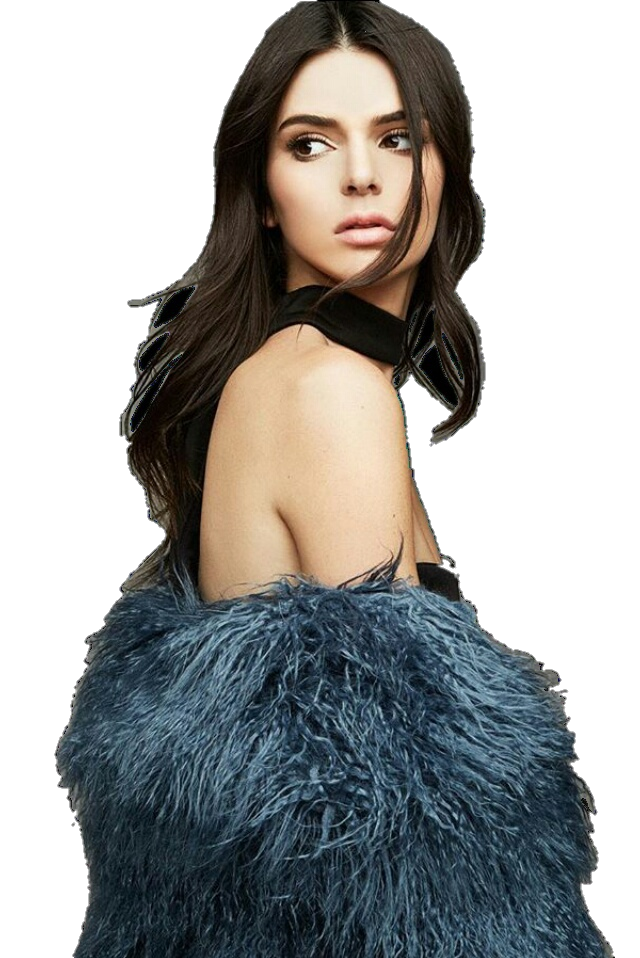 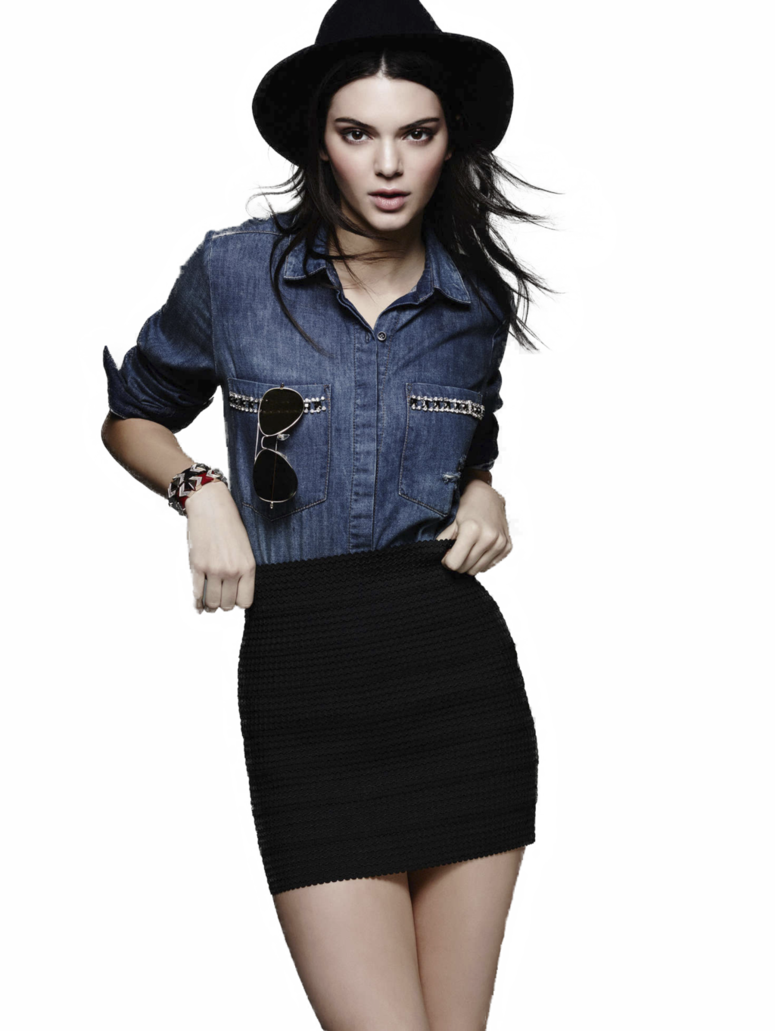 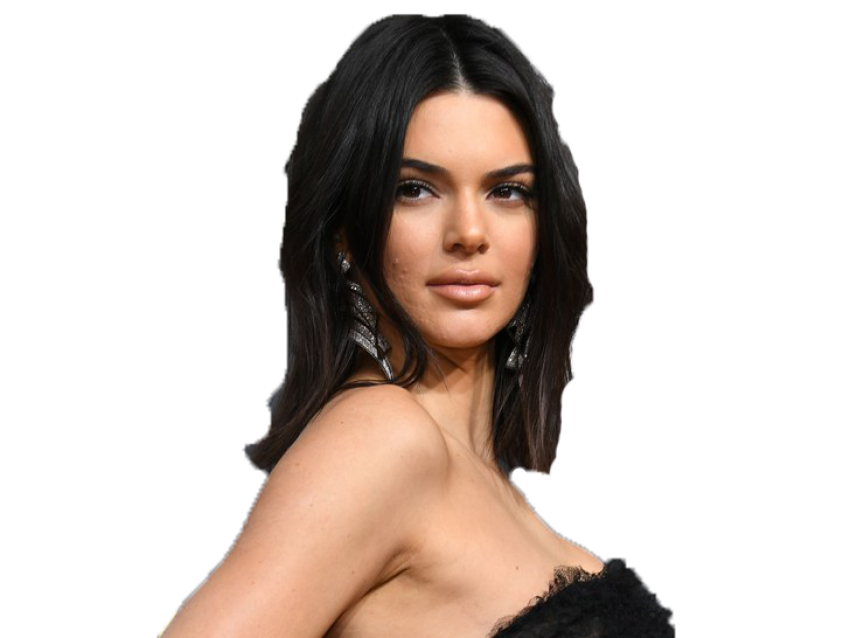 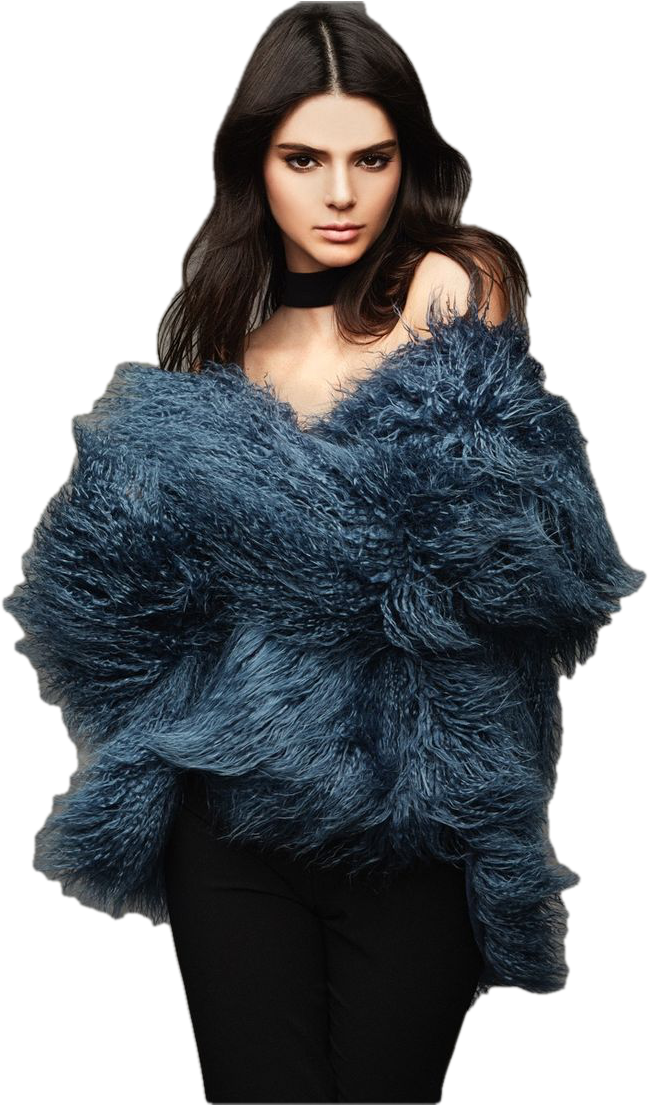 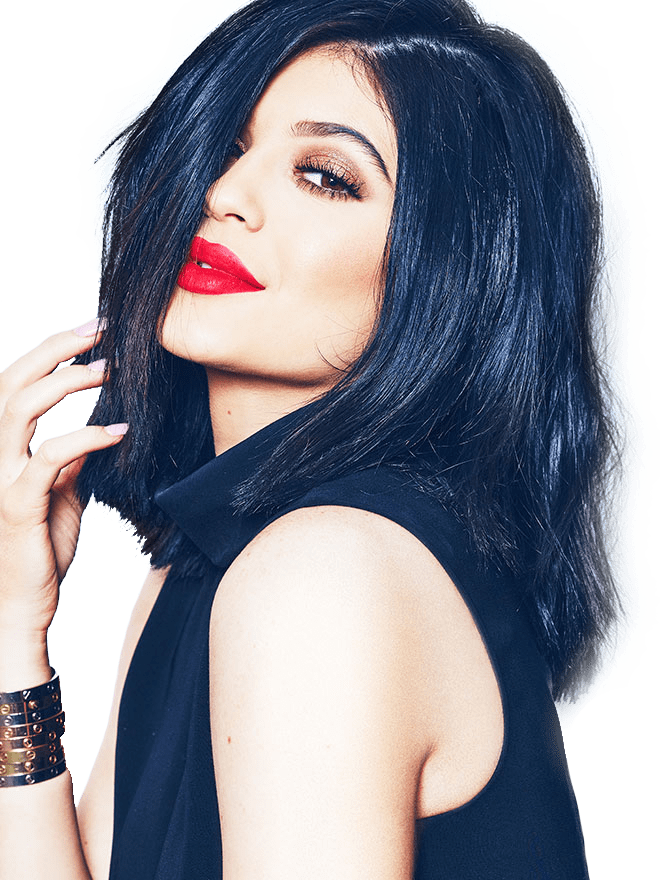 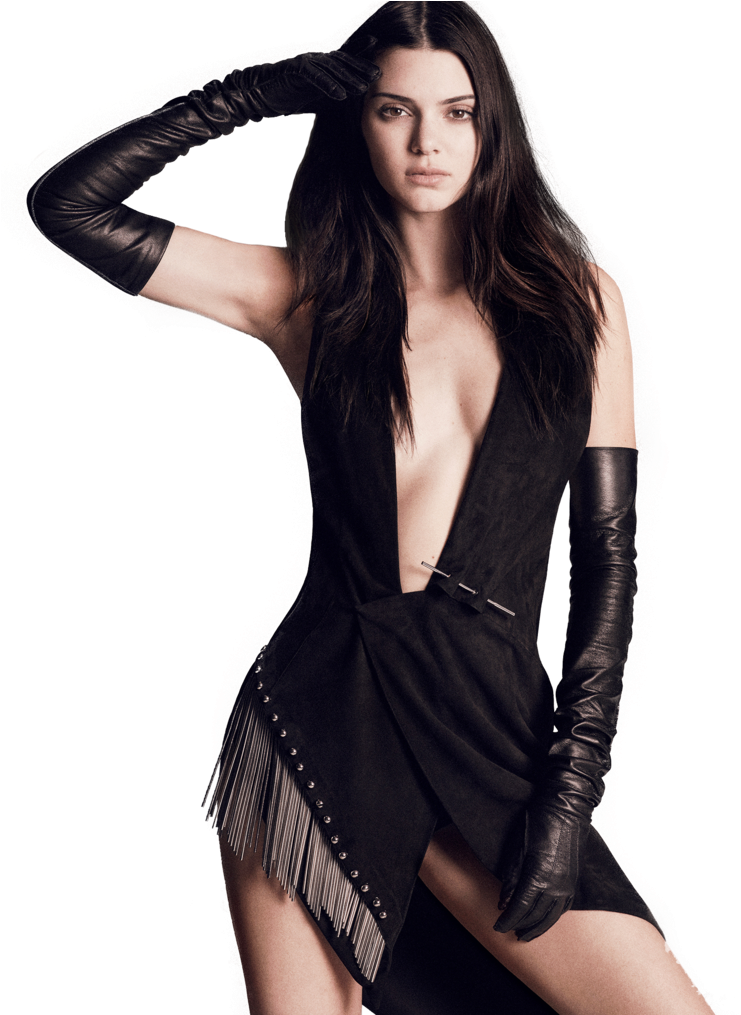 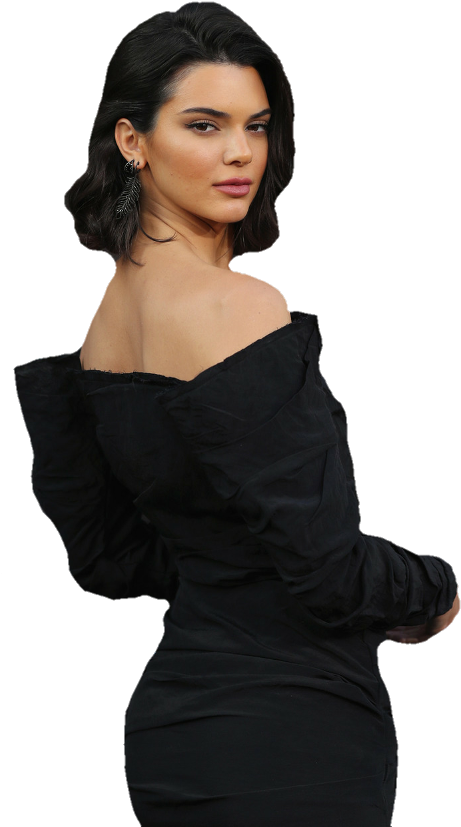 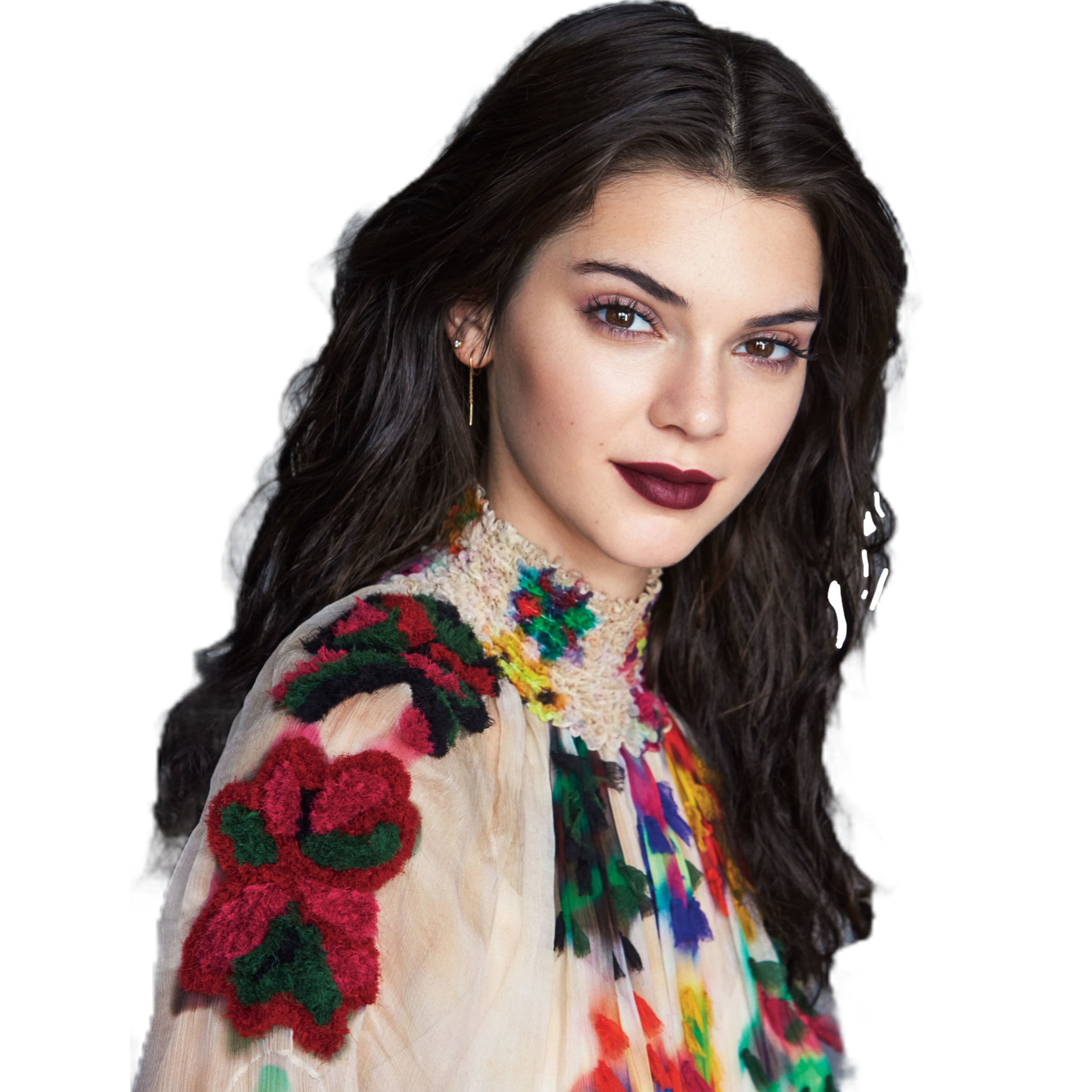 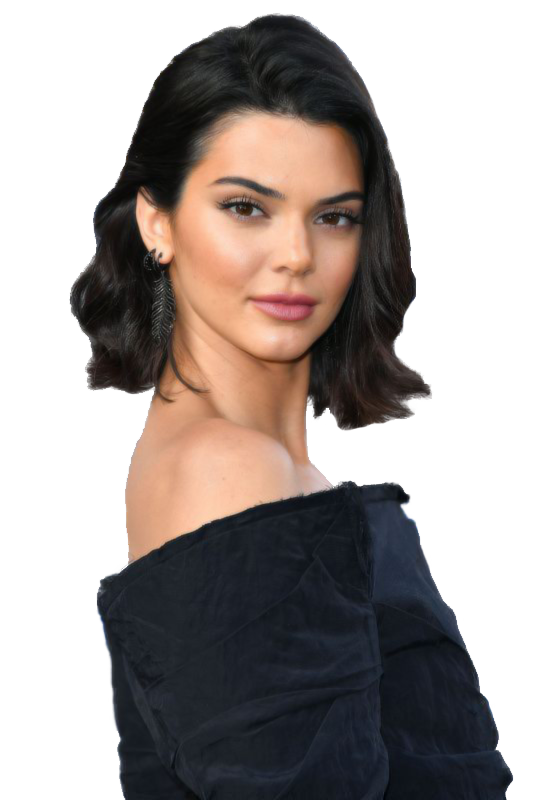 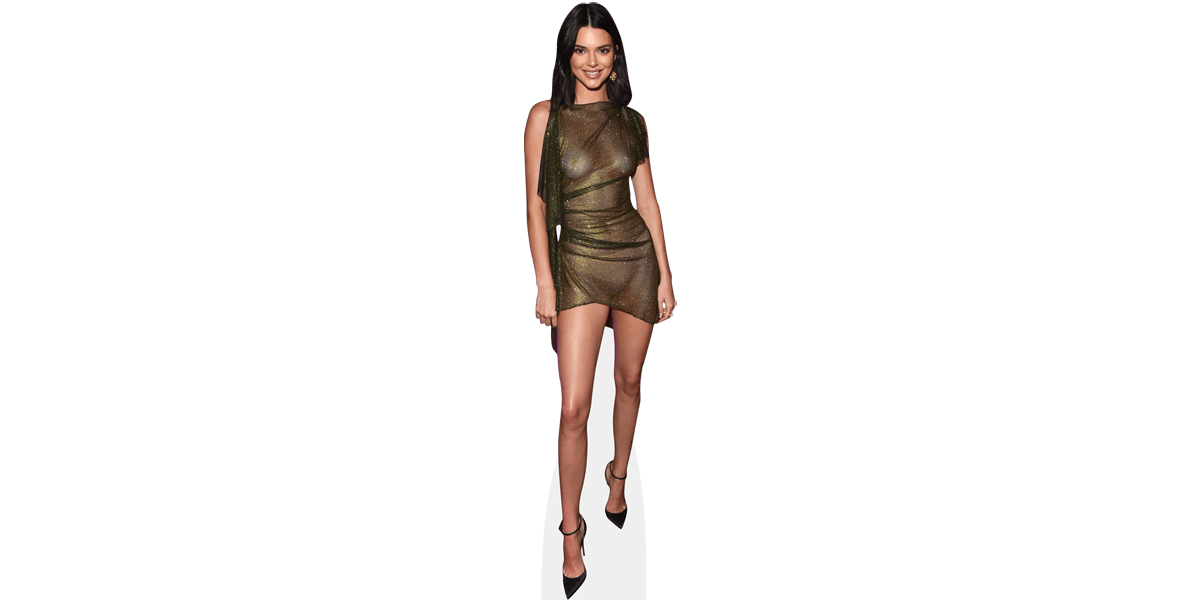 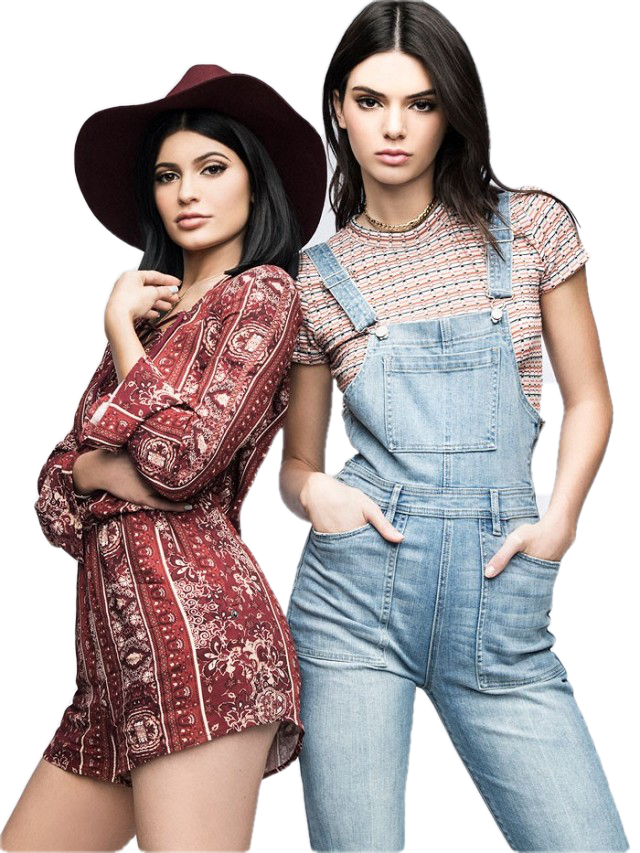 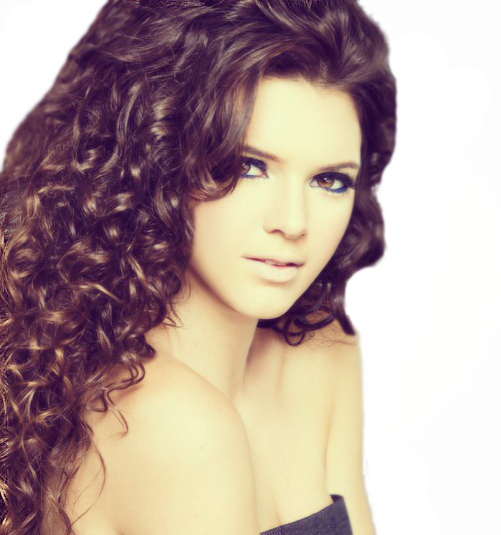 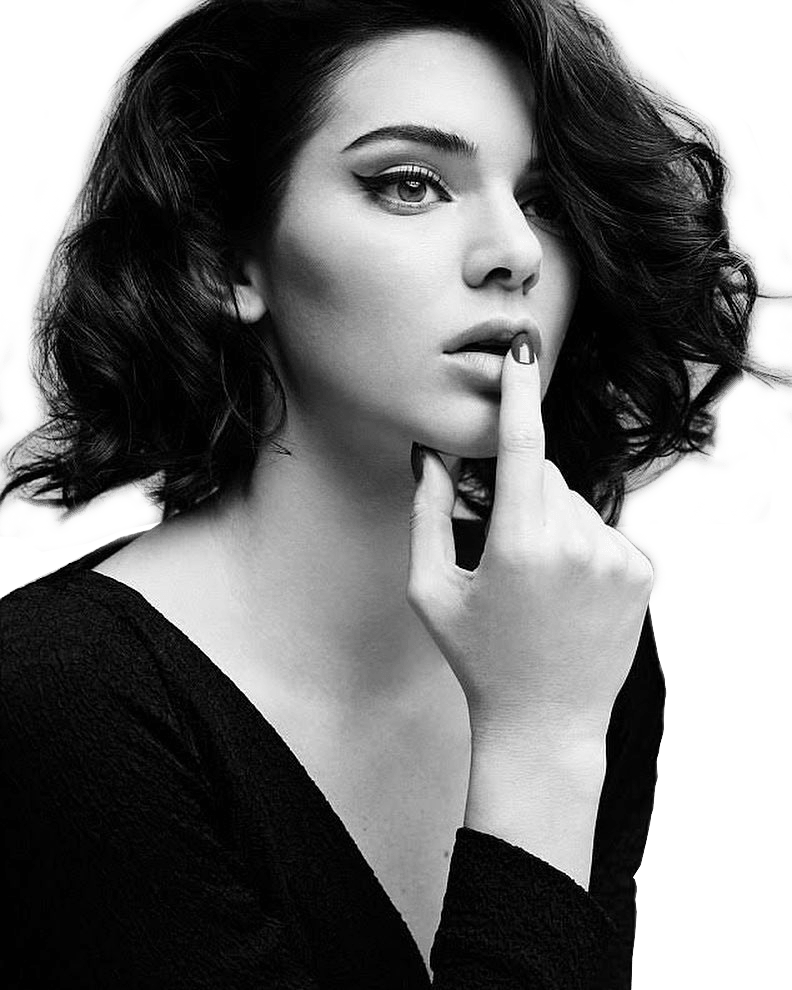 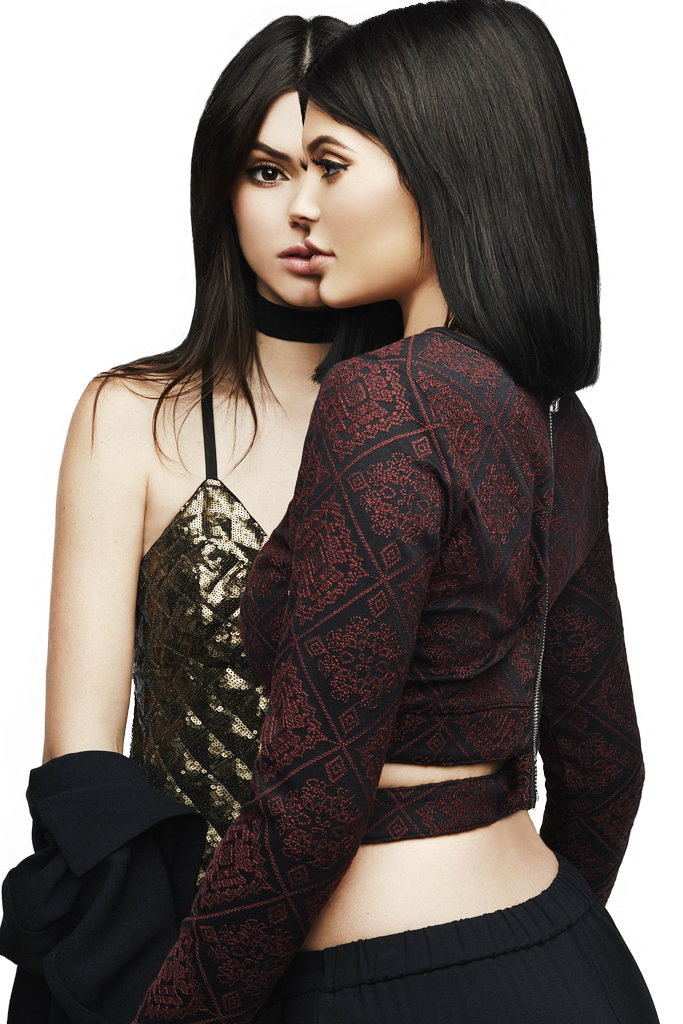 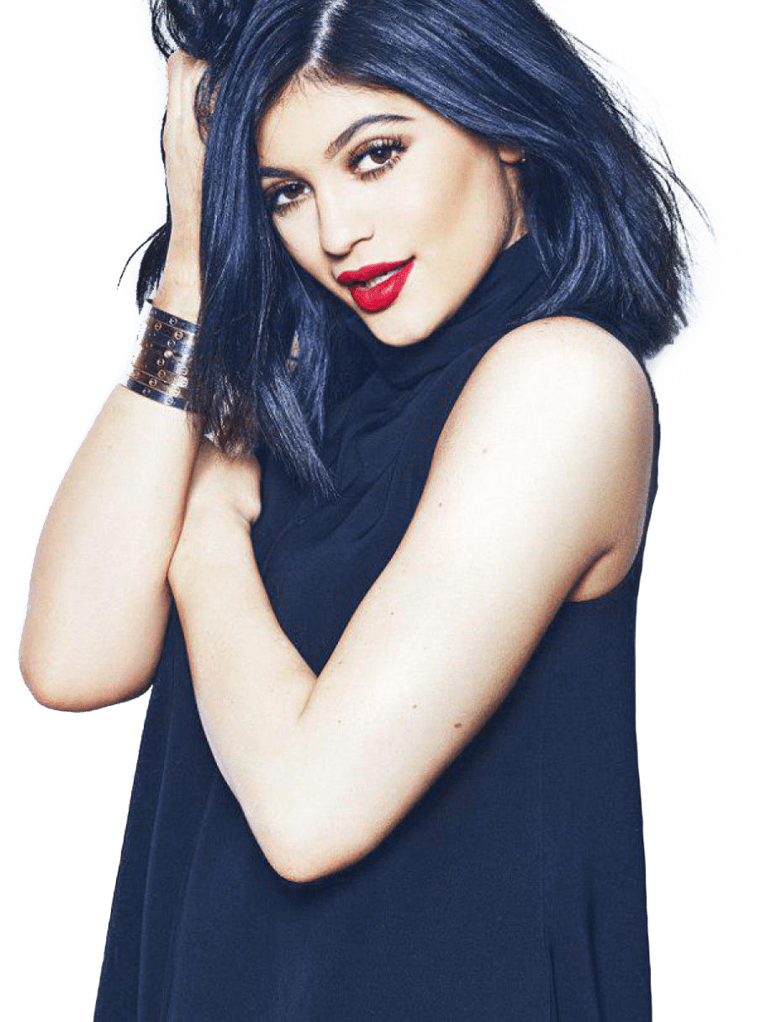 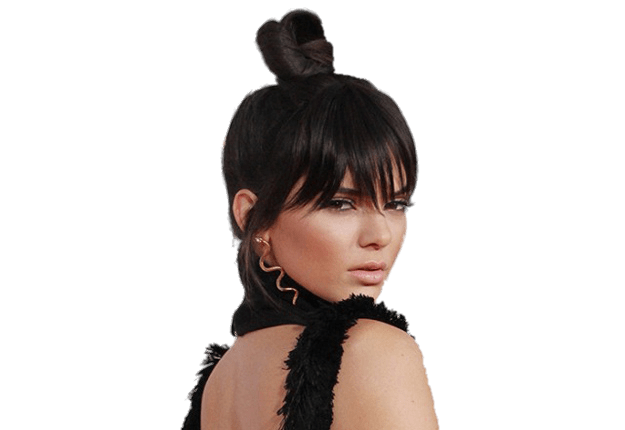 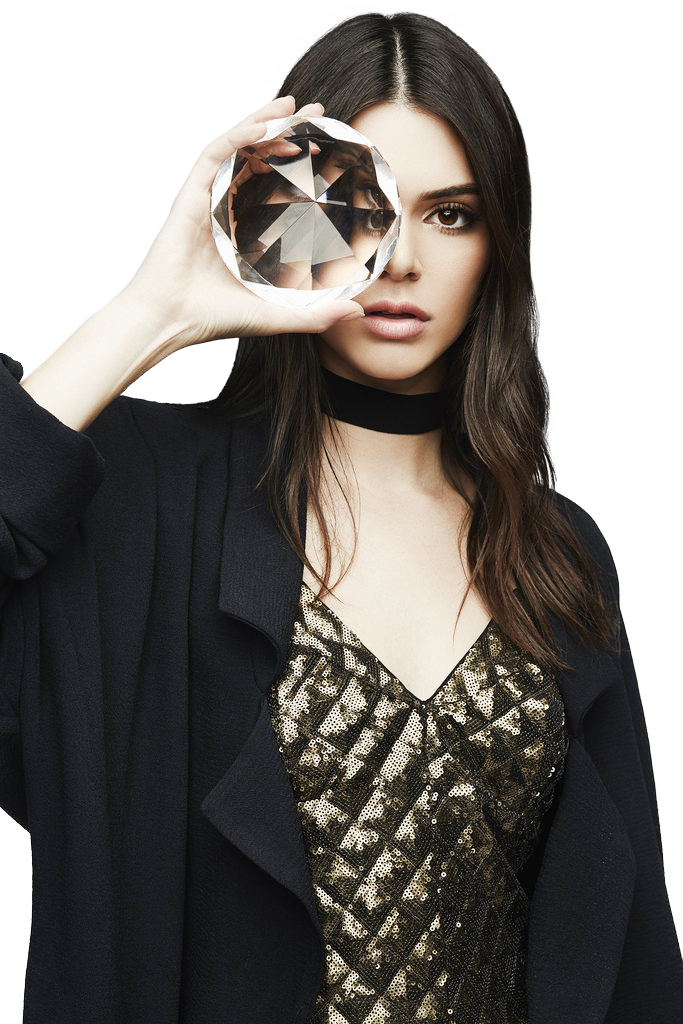