Download top and best high-quality free Ketchup PNG Transparent Images backgrounds available in various sizes. To view the full PNG size resolution click on any of the below image thumbnail.

Tomato ketchup is a sweet and tangy sauce prepared from tomatoes, sugar, vinegar, and seasonings. Onions, allspice, coriander, cloves, cumin, garlic, and mustard are typical spices and tastes, with celery, cinnamon, and ginger used sometimes. Heinz Tomato Ketchup is the market leader in the United States (60 percent market share) and the United Kingdom (82 percent). Tomato ketchup is most commonly served with hot, fried, or greasy foods, such as french fries and other potatoes, hamburgers, hot dogs, chicken tenders, tater tots, hot sandwiches, meat pies, boiled eggs, and grilled or fried meat. Ketchup is occasionally used as a base for, or as one of the ingredients in, other sauces and dressings. The taste may also be recreated as an additional flavoring for foods like potato chips.

In the United Kingdom, ketchup was traditionally and historically made using mushrooms as the main ingredient, rather than tomatoes. In the 18th century, ketchup recipes began to emerge in British and later American cookbooks. With the inclusion of shallots and mushrooms, the fish sauce in a 1742 London cookbook had already taken on a distinctly British flavor. From 1750 to 1850, the term “ketchup” referred to a variety of thin black sauces composed of mushrooms or even walnuts. Mushroom ketchup has been made in the United States since at least 1770, when British colonists created it in the Thirteen Colonies. Mushroom ketchup is now available in the United Kingdom, however it is not a widely used condiment.

Tomato ketchup gained popularity in the United States as the century proceeded. Fresh tomatoes were popular long before ketchup. When tomatoes were part of a highly processed food cooked and flavored with vinegar and spices, people were less hesitant to consume them.

Farmers in the area sold tomato ketchup. Jonas Yerkes is credited with being the first to commercialize tomato ketchup in a bottle in the United States. By 1837, he had nationalized the condiment’s production and distribution. Soon after, more businesses followed suit. In 1876, F. & J. Heinz introduced their tomato ketchup. “Blessed respite for Mother and the other ladies in the household!” was the tagline for Heinz Tomato Ketchup, a reference to the time-consuming procedure of making tomato ketchup at home. With the rise of industrial ketchup manufacturing and the necessity for improved preservation, the amount of sugar in ketchup increased dramatically, giving rise to our contemporary sweet and sour recipe. Sugar was not introduced to tomato sauce in Australia until the late 19th century, in tiny amounts at first. Still, it now includes the same amount of sugar as American ketchup, and early recipes only differed in the proportions of tomatoes, salt, and vinegar. 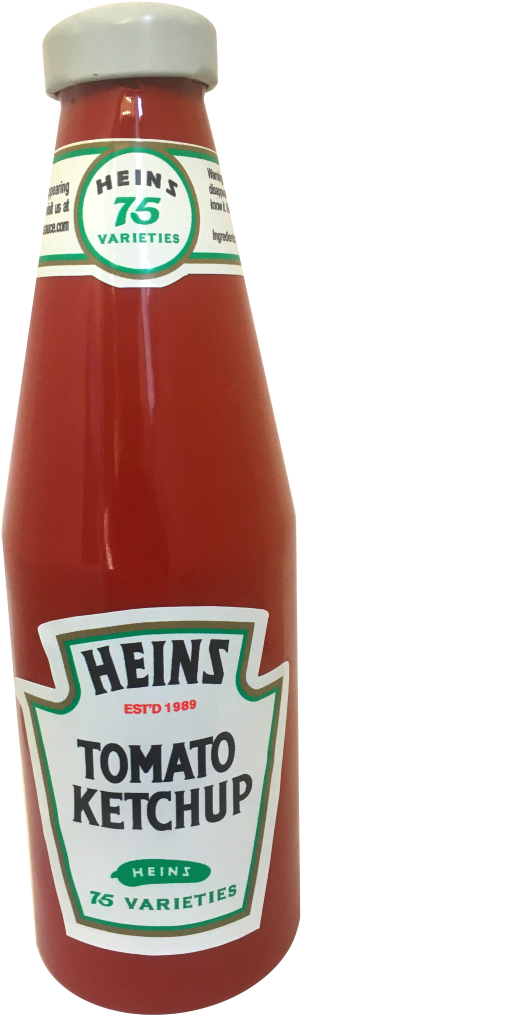 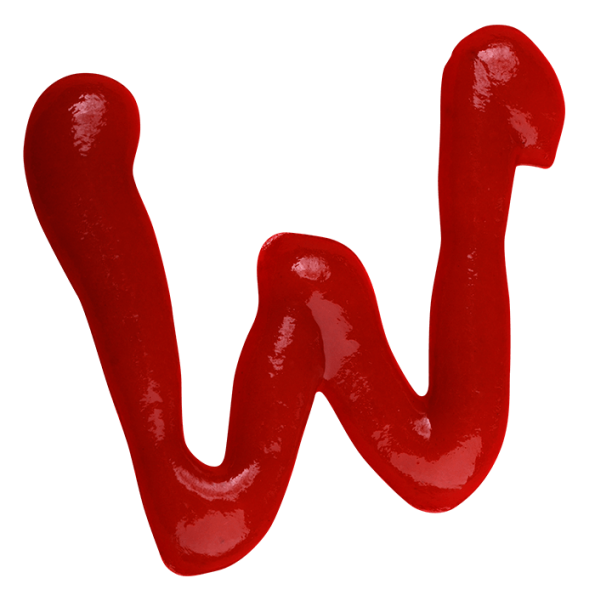 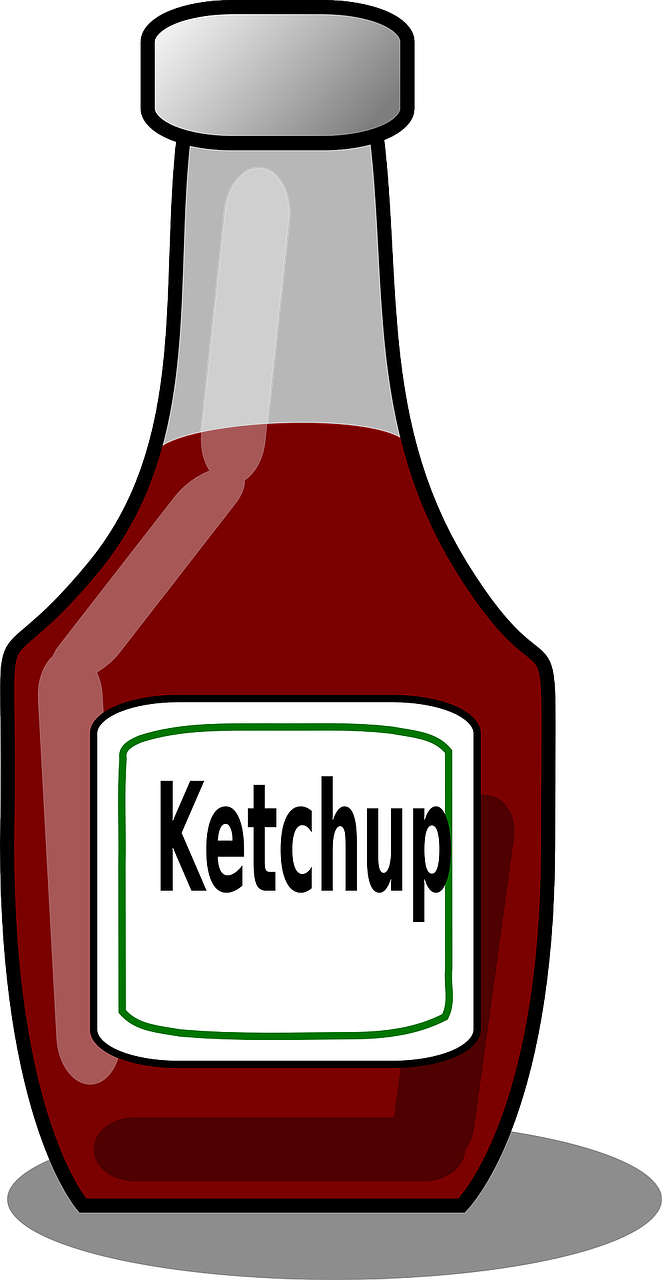 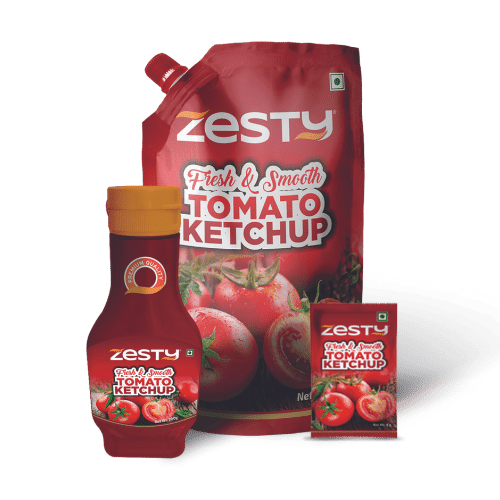 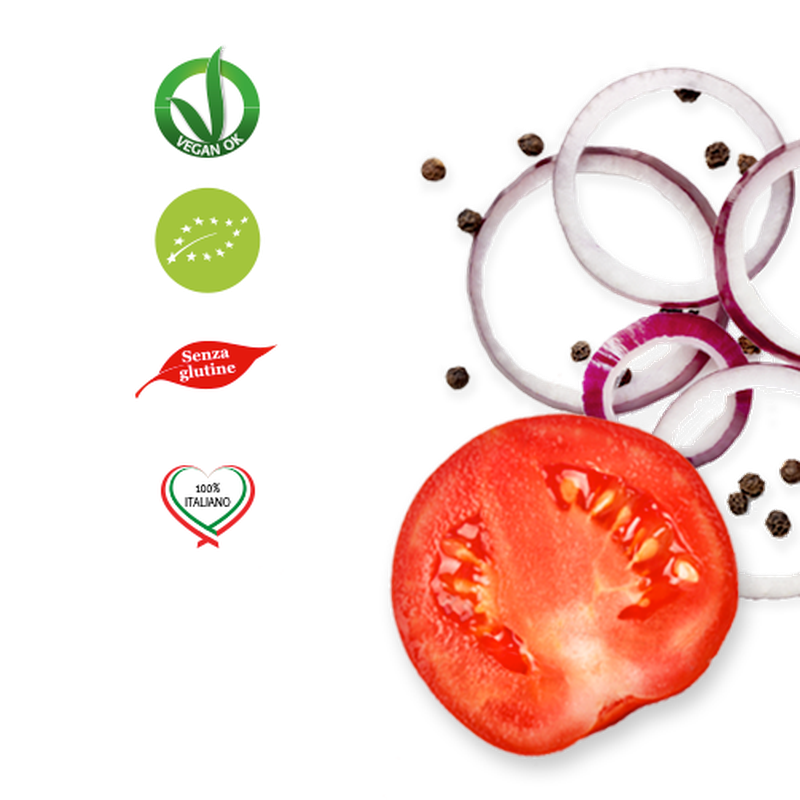 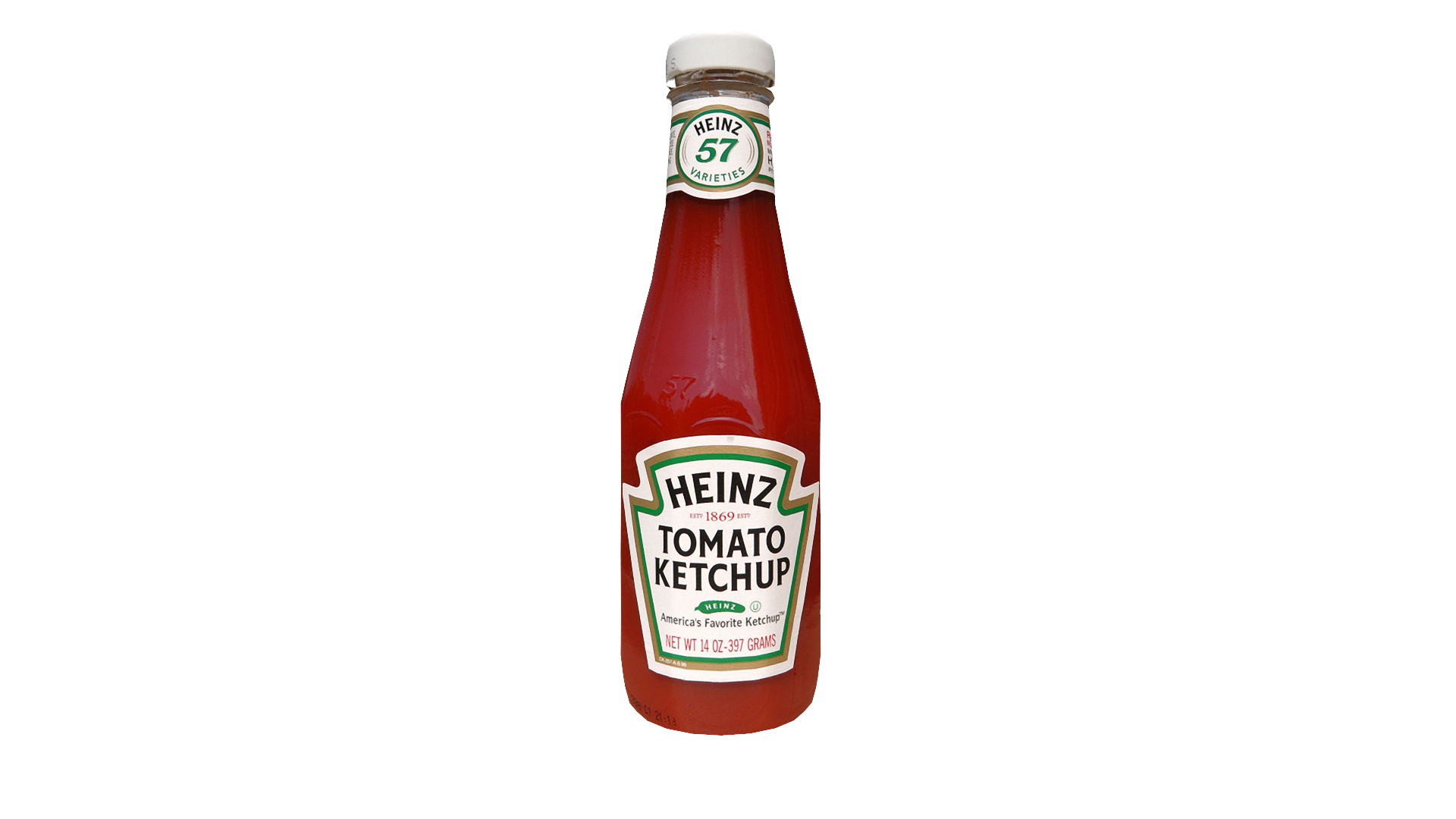 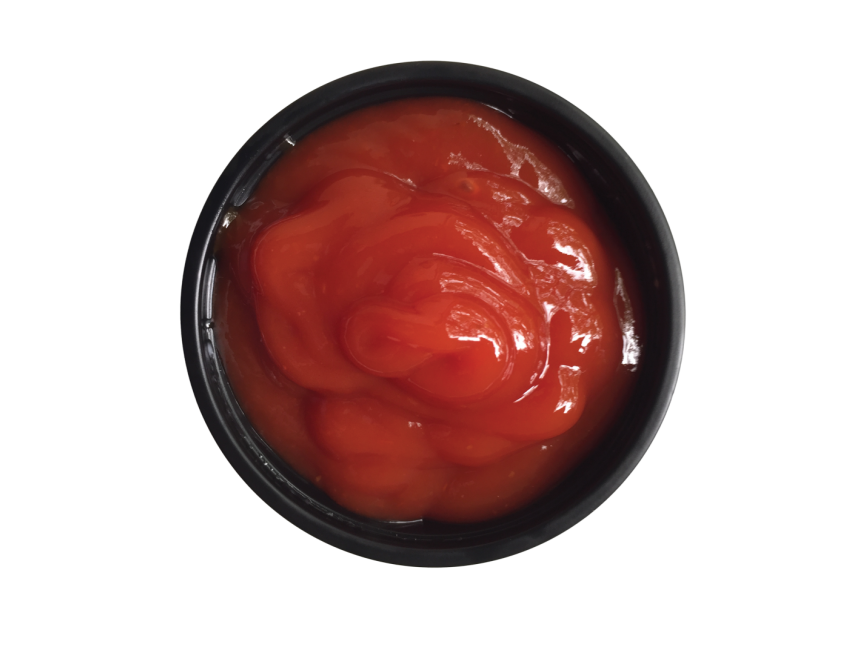 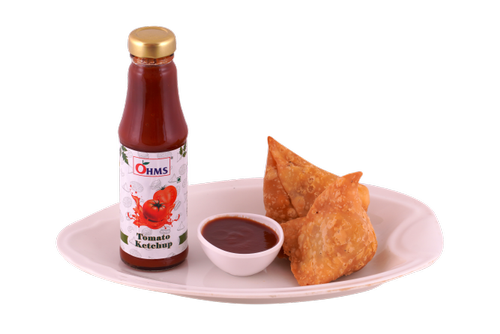 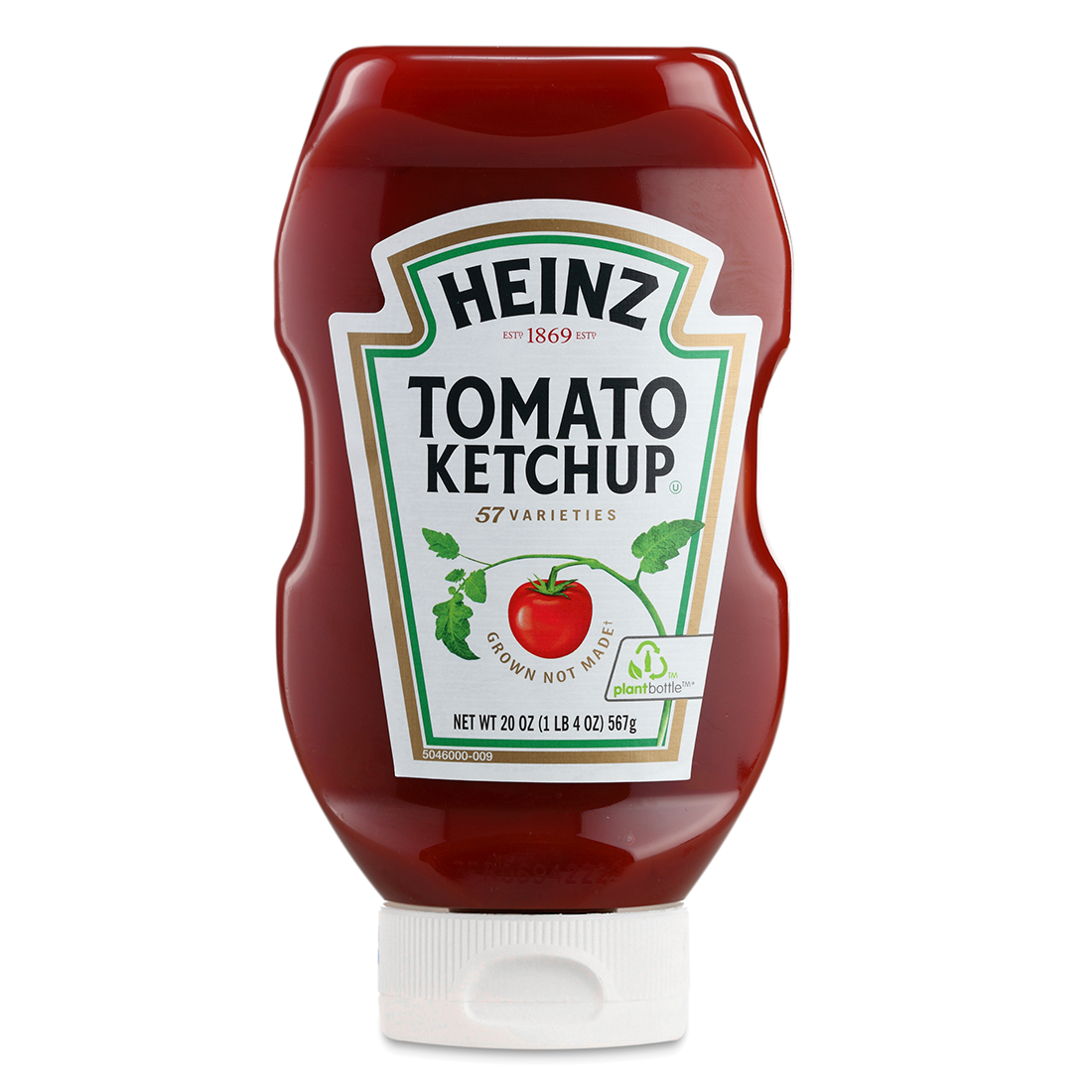 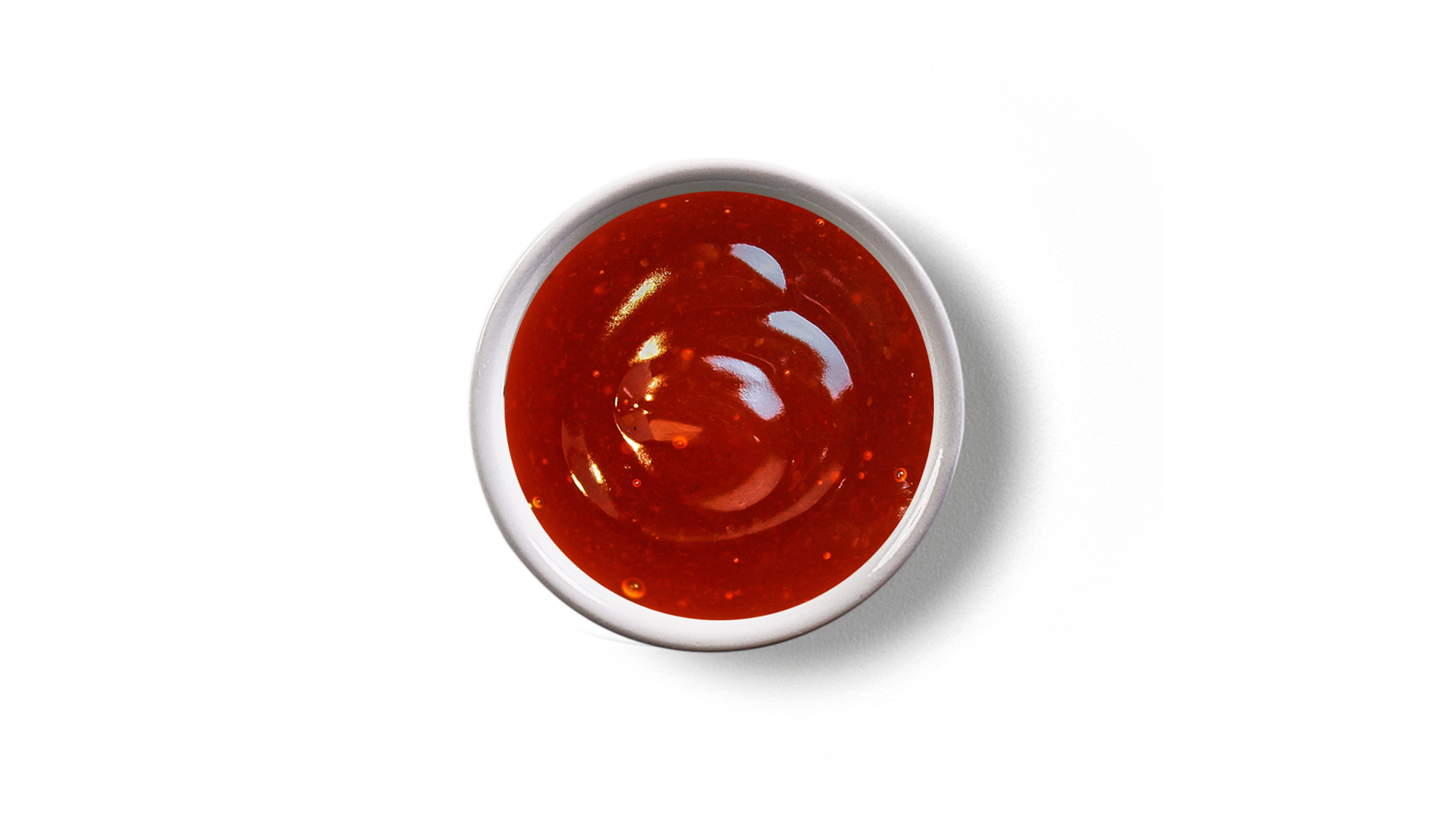 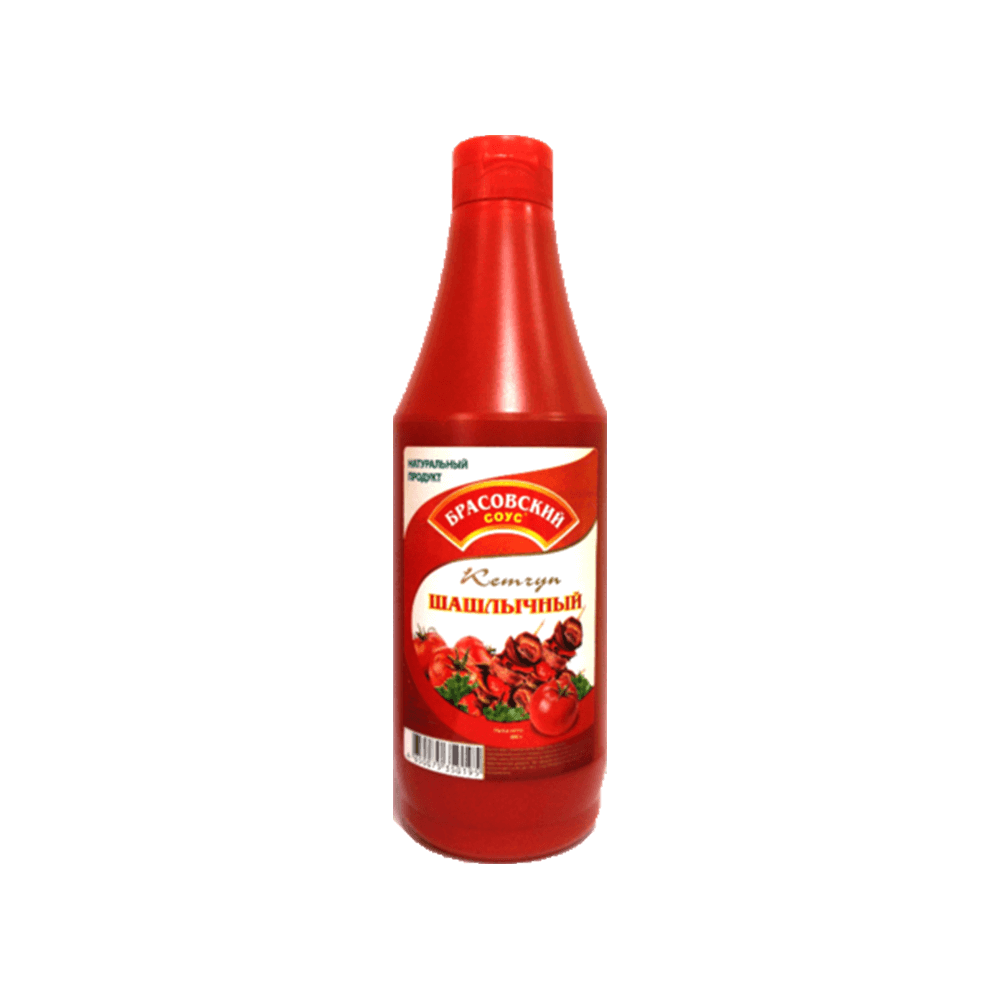 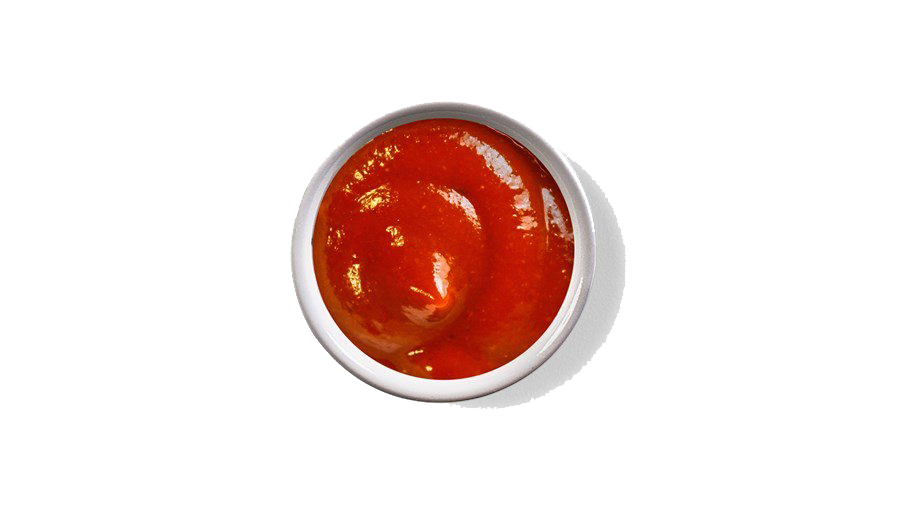 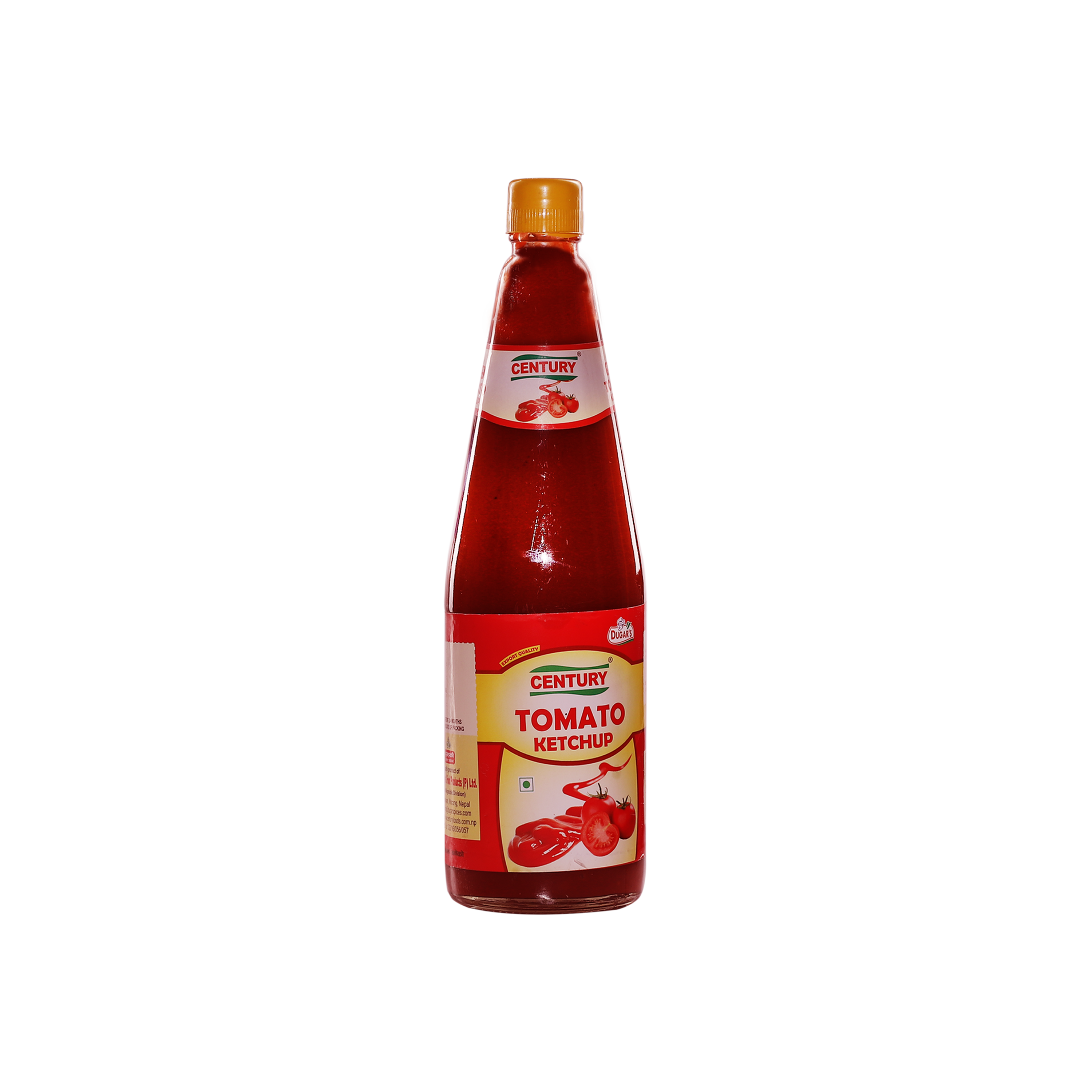 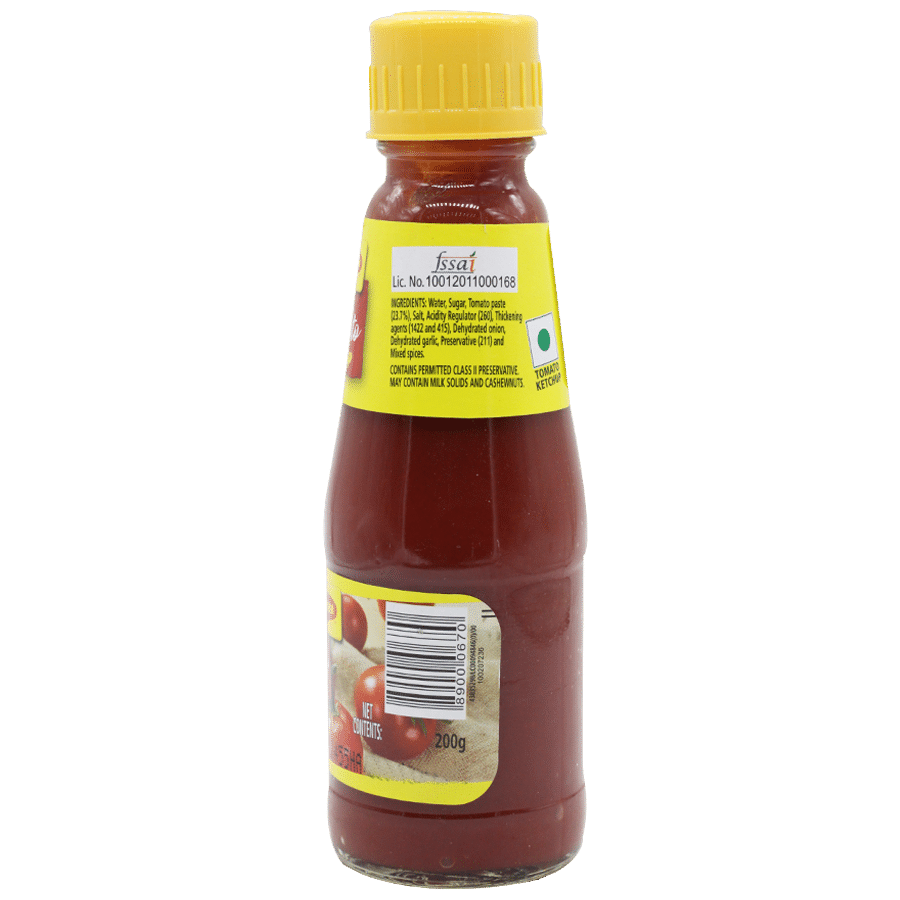 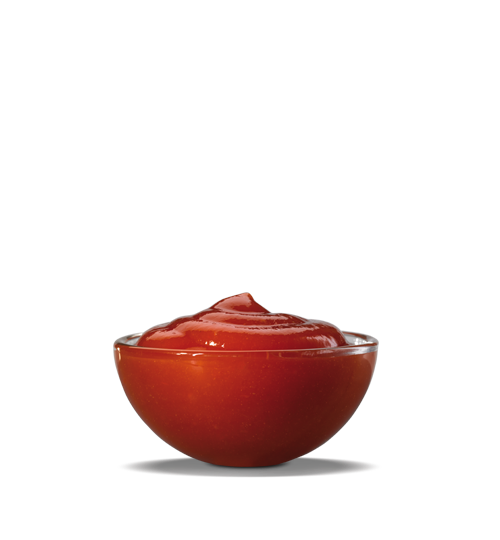 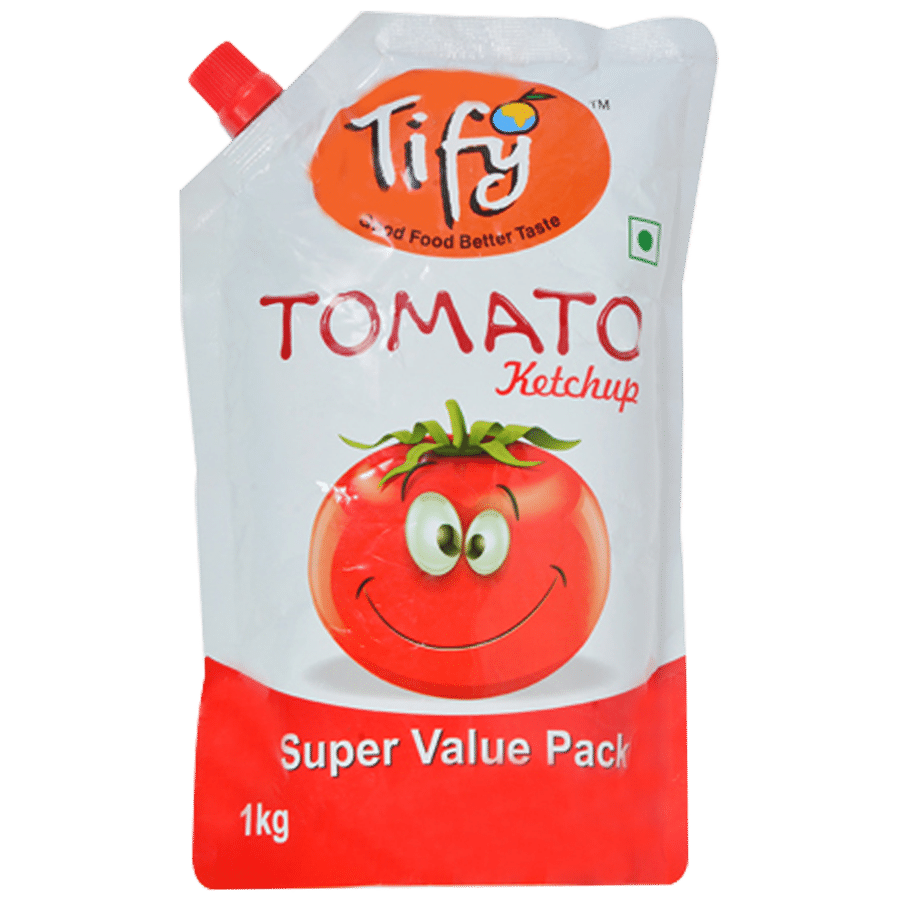 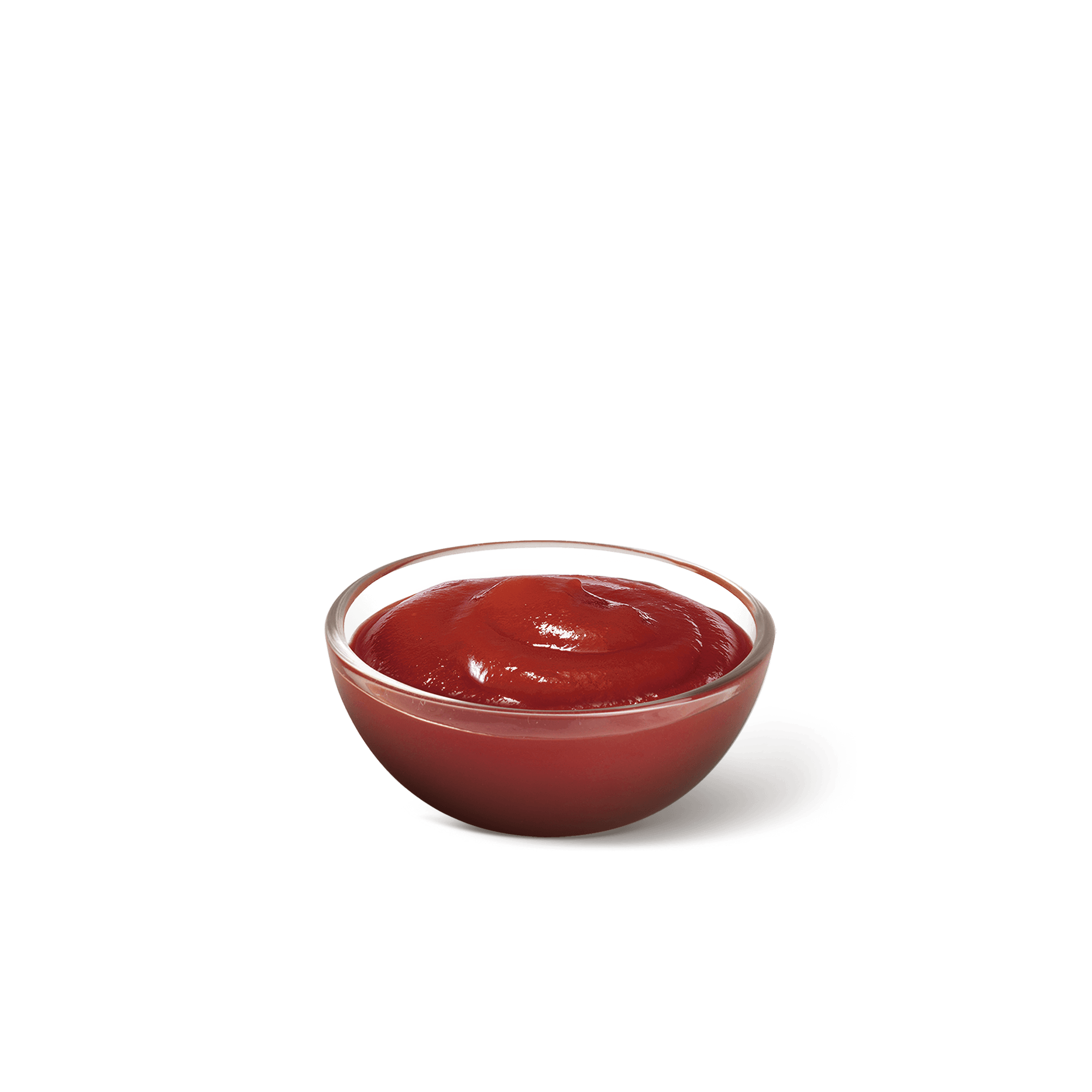 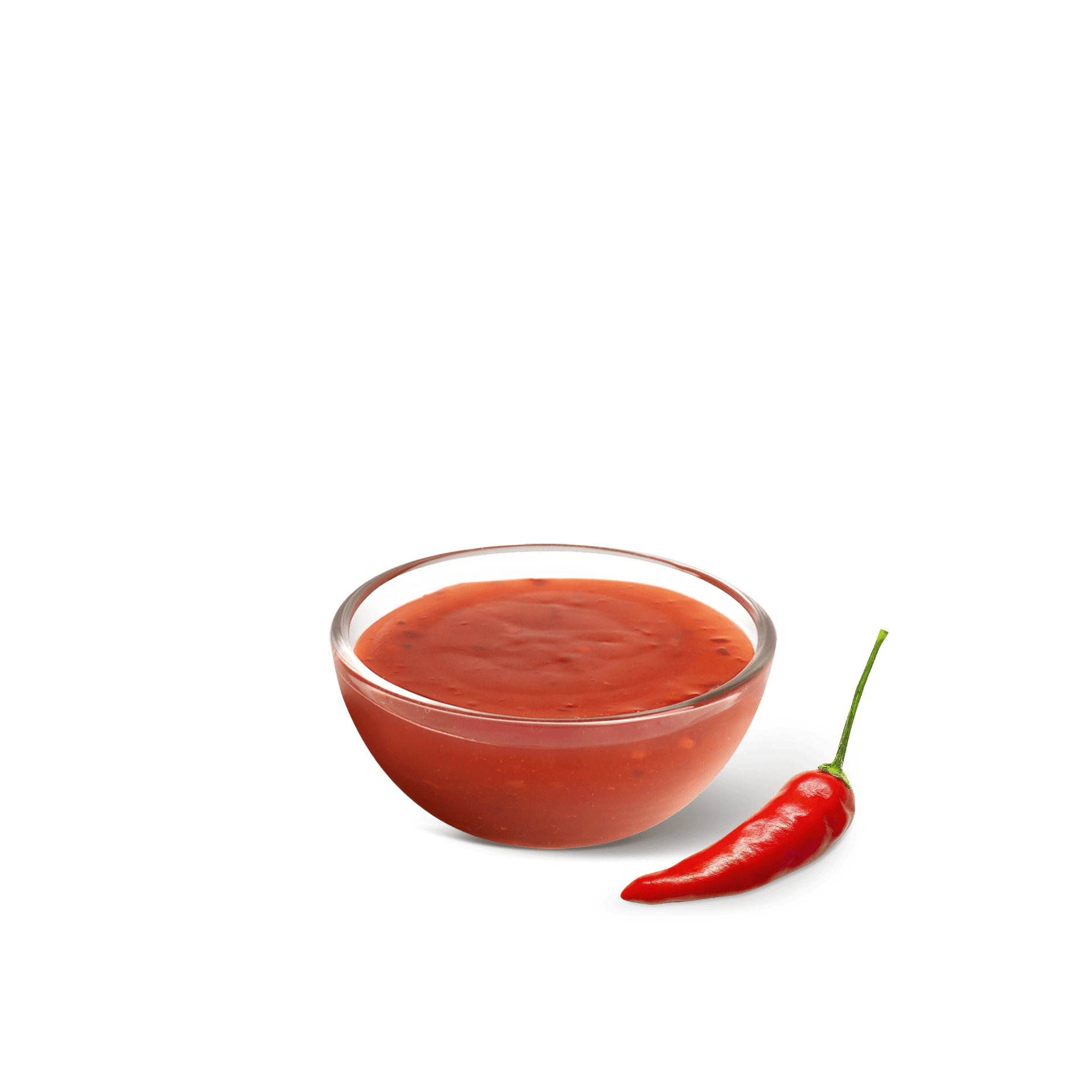 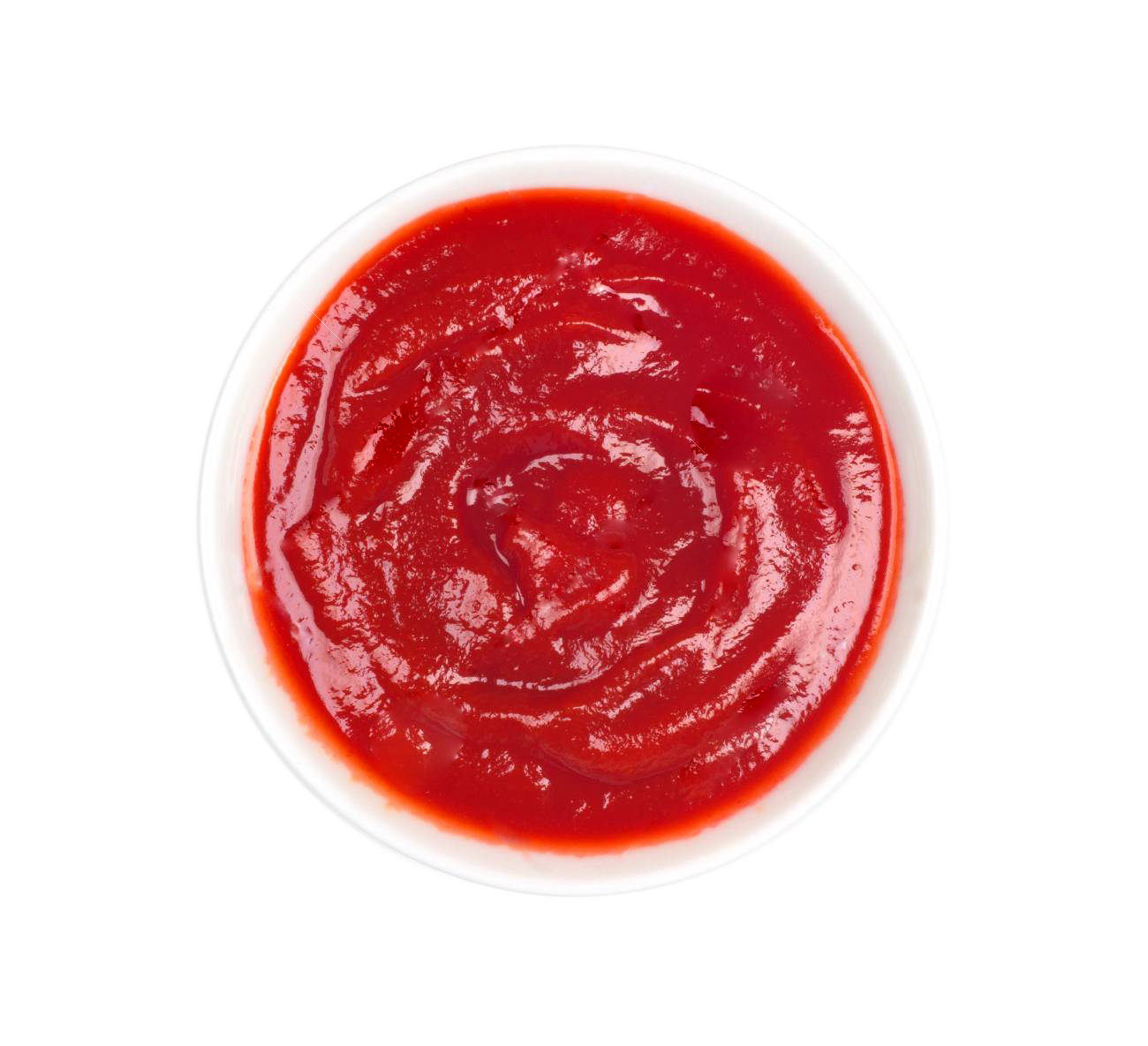