Kevin and his wife, Danielle, starred in their E! reality show, Married to Jonas, in 2012, after the trio announced their sabbatical. Following the band’s first breakup in 2013, Jonas participated on the seventh season of The Celebrity Apprentice in 2014, established Jonas Werner Construction, and became the co-CEO of The Blu Market, an influencer marketing firm. Following their reunion in 2019, he returned to the Jonas Brothers.

He was a member of the 21 Club when he was named to People magazine’s list of the Sexiest Men Alive in 2008.

Kevin Jonas was born in Teaneck, New Jersey, and raised in Wyckoff. Denise Marie (née Miller), his mother, is a former sign language instructor and singer, and Paul Kevin Jonas Sr., his father, is a songwriter, musician, and former ordained pastor of an Assemblies of God church. Joe (born 1989), Nick (born 1992), and Frankie are his three younger brothers (born 2000).

Steve Greenberg, the new head of Columbia Records, heard Nick’s album in early 2005. Greenberg liked Nick’s voice more than the record. Daylight/Columbia Records chose to sign the three as a group act after hearing “Please Be Mine,” a song written and sung by all three brothers.

The brothers contemplated calling their band “Sons of Jonas” after being signed to Columbia before deciding on “Jonas Brothers.” On August 8, 2006, the brothers released their debut album, It’s About Time. According to the band’s manager, it had a “limited release” of little over 50,000 copies. The Jonas Brothers contemplated moving labels since Sony was not interested in pushing the band any further. In early 2007, Columbia Records decided to drop the band.

The Jonas Brothers signed with Hollywood Records in February 2007 after being without a contract for a brief period of time. Around the same time, the brothers started performing the Baby Bottle Pop jingle in ads for Gap Inc. On August 7, 2007, they released their self-titled second album, Jonas Brothers. In its debut week, it charted at number five on the Billboard Hot 200.  Jonas and his brothers guest-starred in an episode of Hannah Montana, titled “Me and Mr. Jonas and Mr. Jonas and Mr. Jonas,” which aired August 17, 2007, on Disney Channel. The episode debuted alongside High School Musical 2’s television film and a sneak peek of Phineas and Ferb. The episode broke basic cable records with 10.7 million viewers and became basic cable’s most-watched series telecast ever. 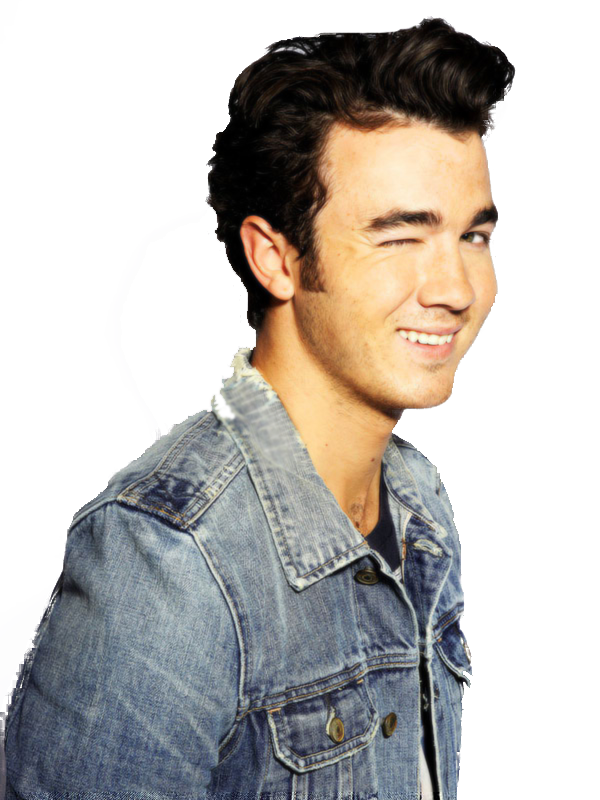 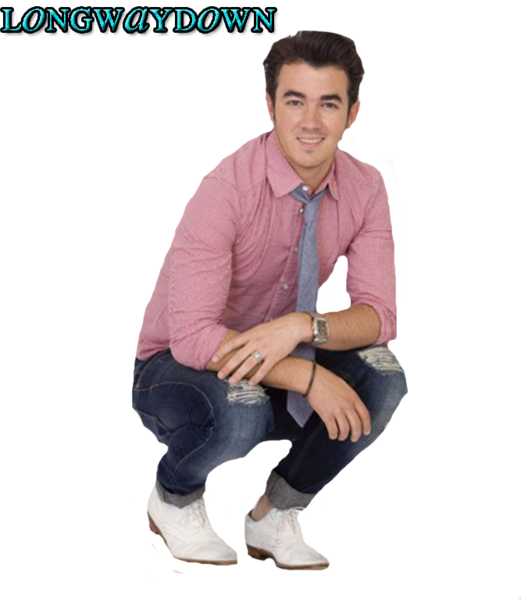 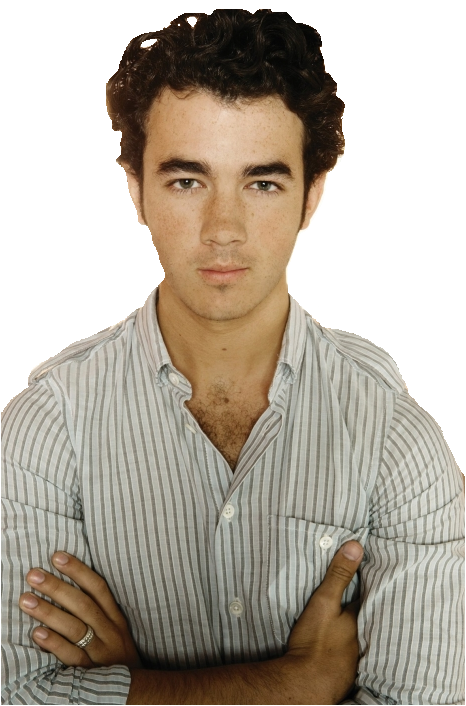 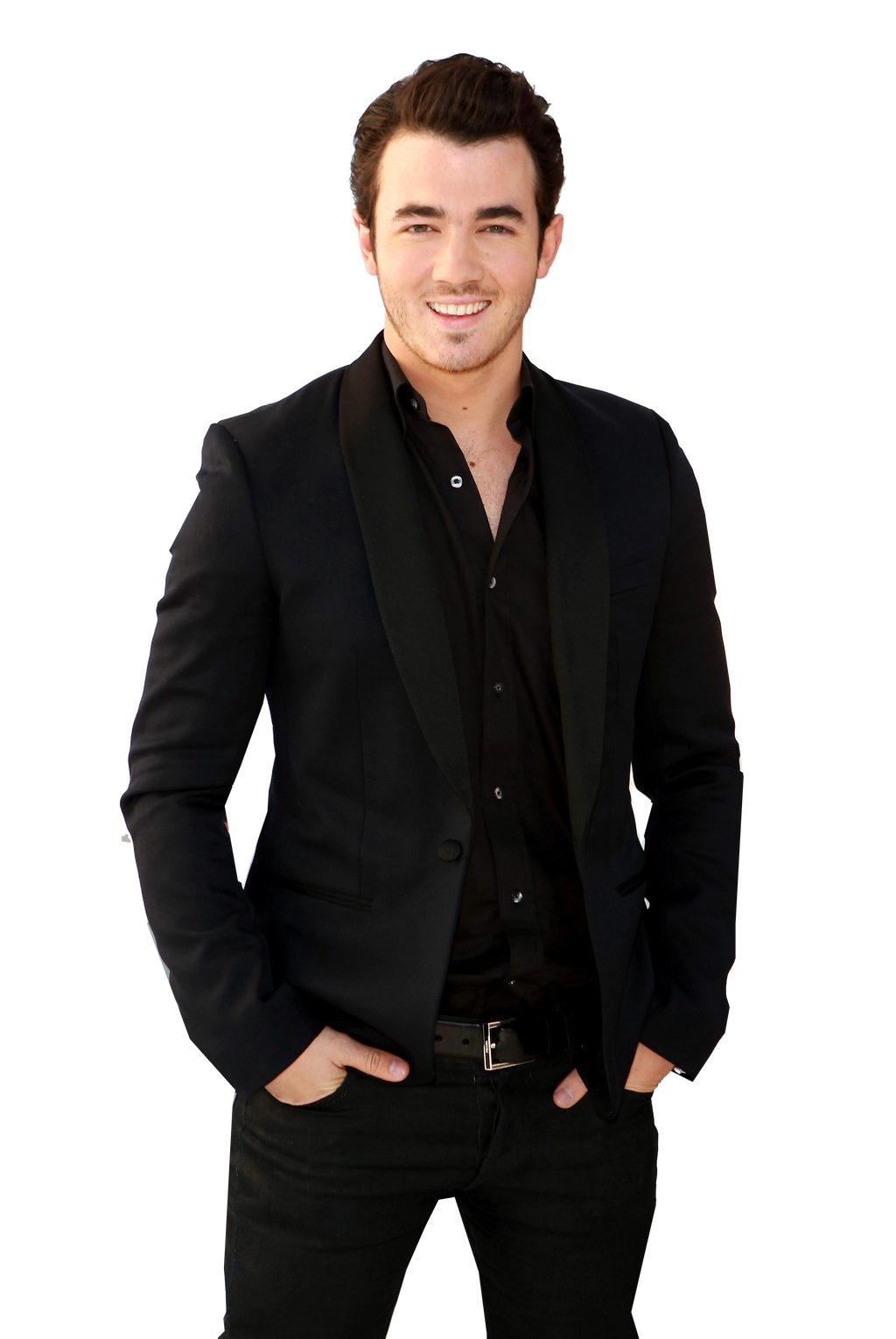 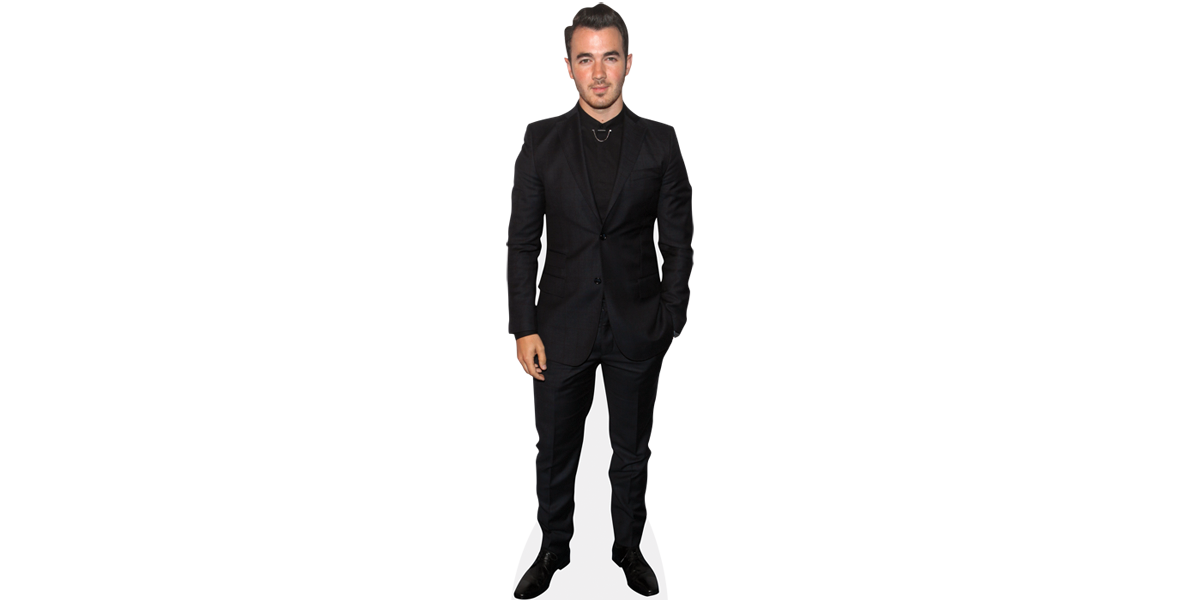 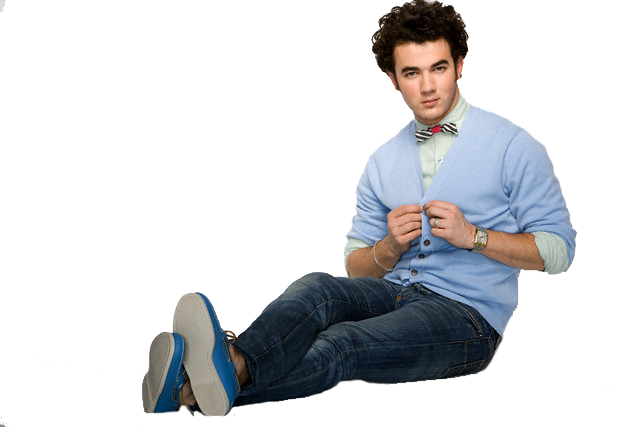 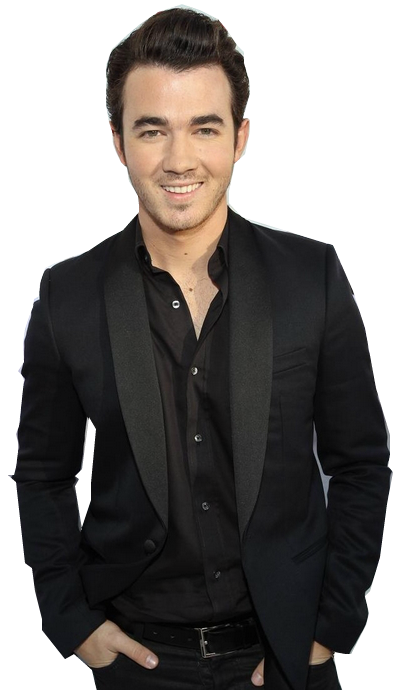 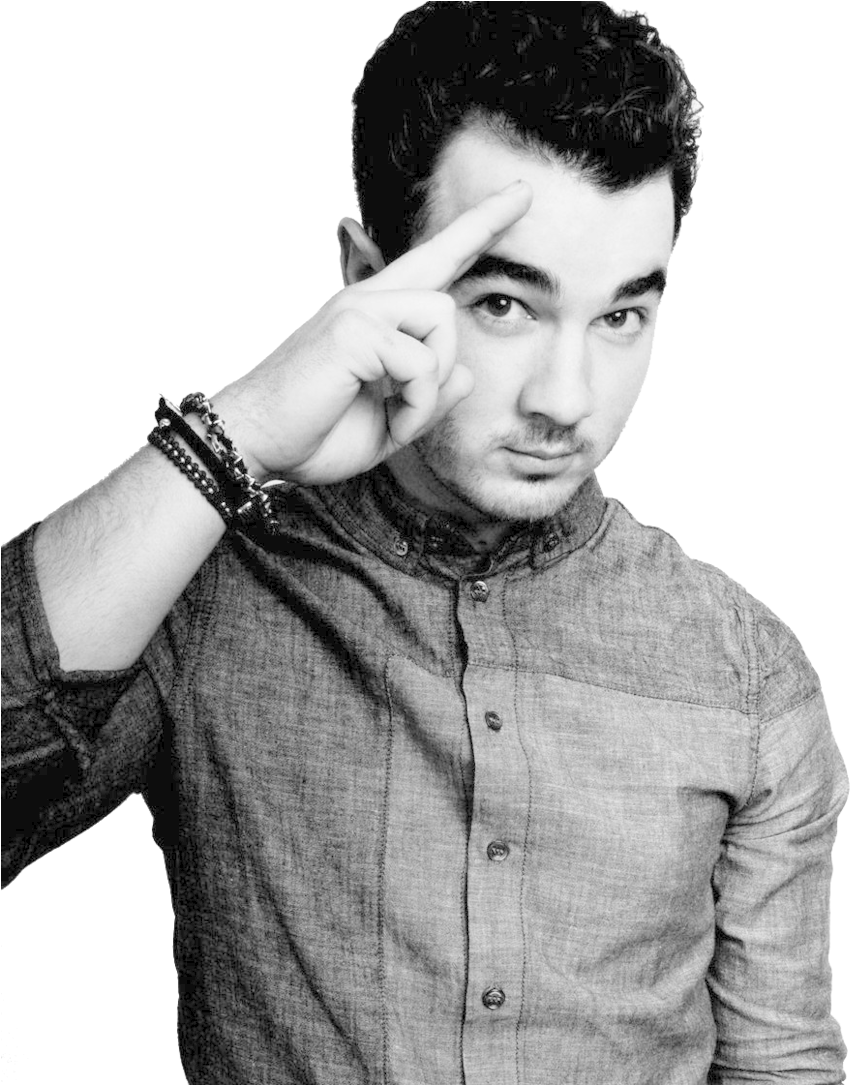 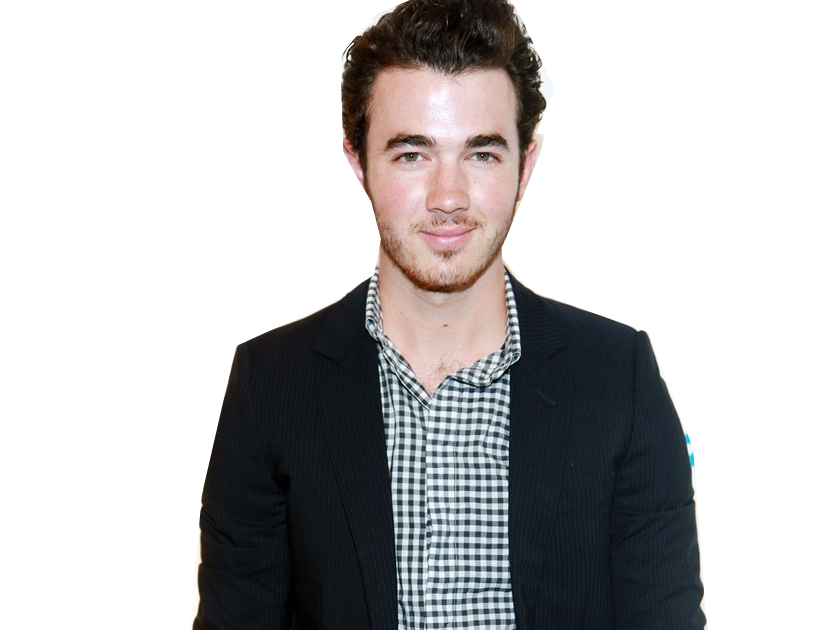 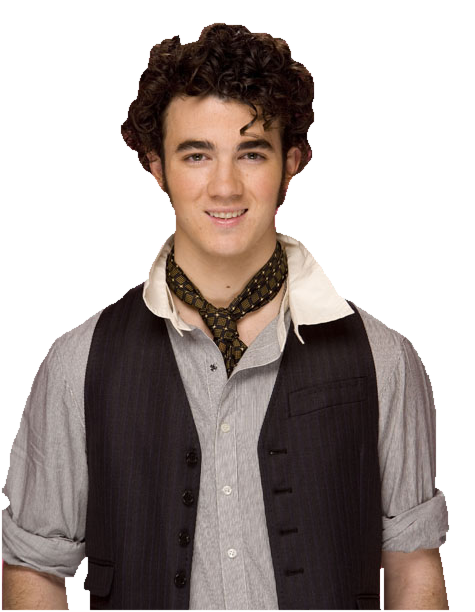 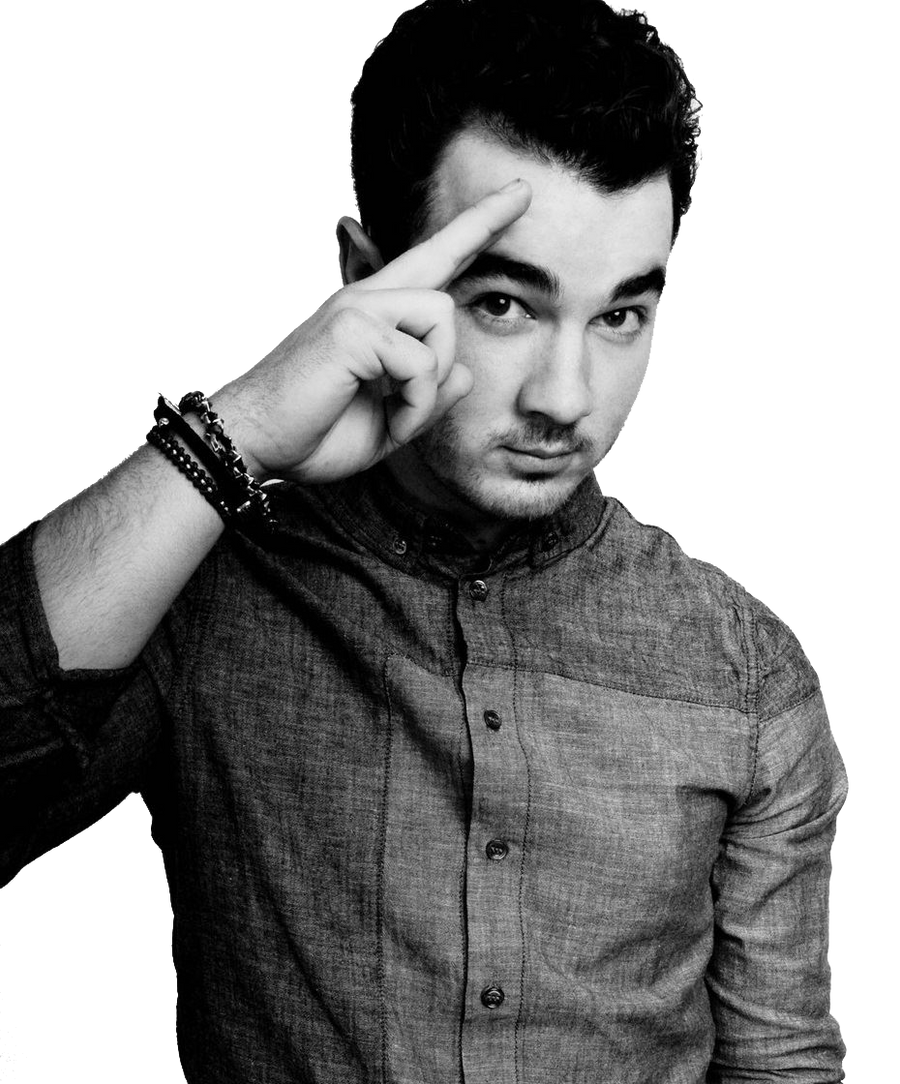