Back on the big stage screen after a nearly five-year hiatus (not including the television series spinoff), the Po and the Furious Five still have all the right moves on the screen in Kung Fu Panda 3 is usually nice, great looking entry in the Oscar-nominated franchise.

While the story-line, in which the dumpling-Downing Dragon Warrior Jack Black reunited with his biological father, not quite fulfill their prophecy, dramatically speaking, visually says as it’s pretty impressive – one of those rare animated features that actually fully justifies the 3D glasses.

Expect the production of DreamWorks Animation (released under 20th Century Fox) again to raise a strong business in the country and at the international level, especially in China.

Interrupting new task surprise Lee (Bryan Cranston), his larger-than-life long-lost father, and the subsequent strength of the connection is not quite sit well with the adoptive father Mr. Ping (again played by scene- stealing James Hong).

Again, keeping a good balance of action and character-driven humor returned KFP2 director Jennifer Yuh Nelson, separating the addition of television credits here with Alessandro Carloni; screenwriters Jonathan Aibel and Glenn Berger made it three-peat by providing a script that stays true to cute characters, even if the message is “it takes-a-village” does not correspond to hit the necessary emotional strings.

The film directed by Jennifer Yuh Nelson and Alessandro Carloni and produced by Melissa Cobb. Music composed by Hans Zimmer. 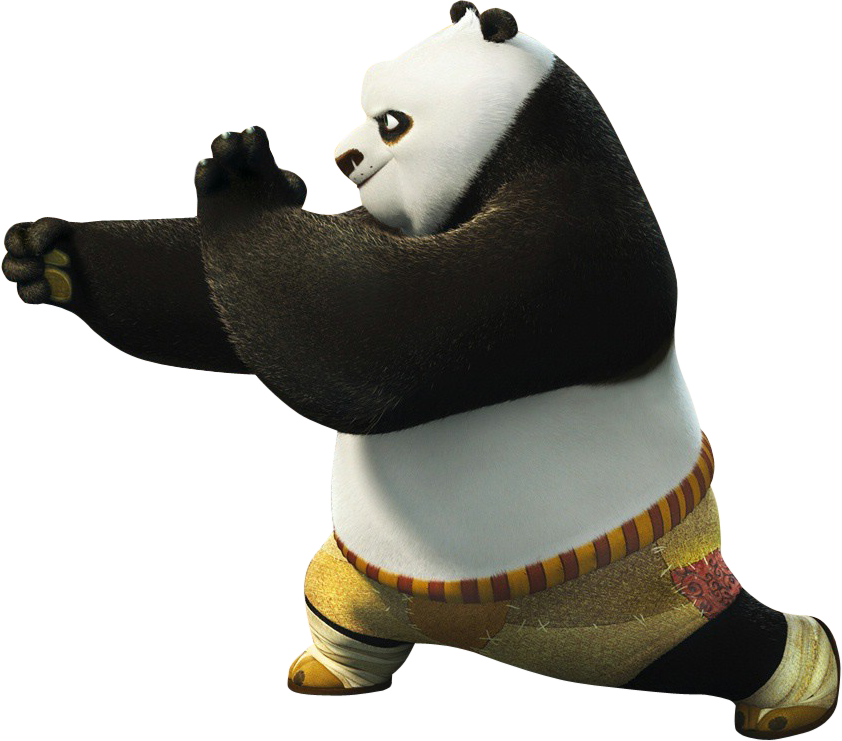 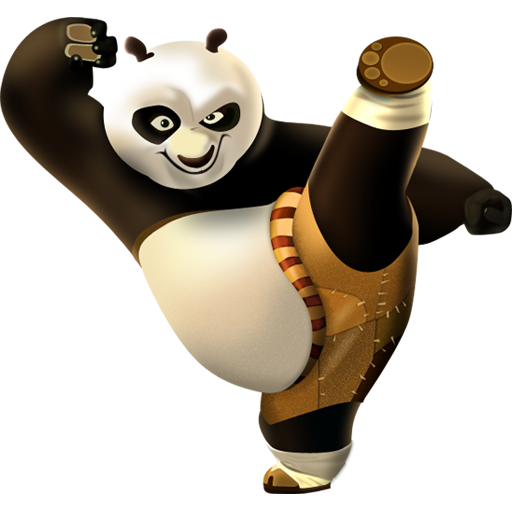 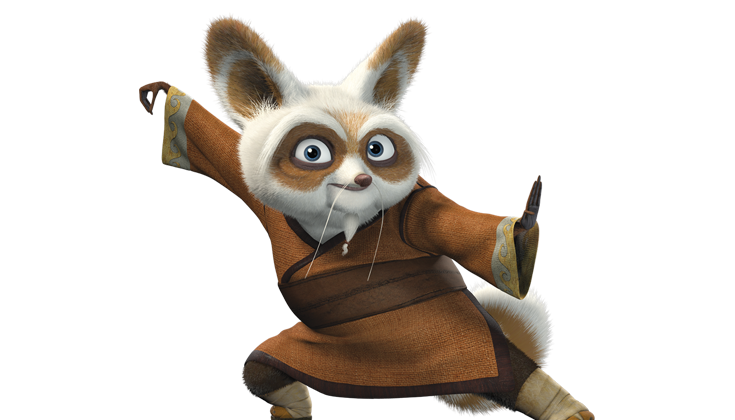 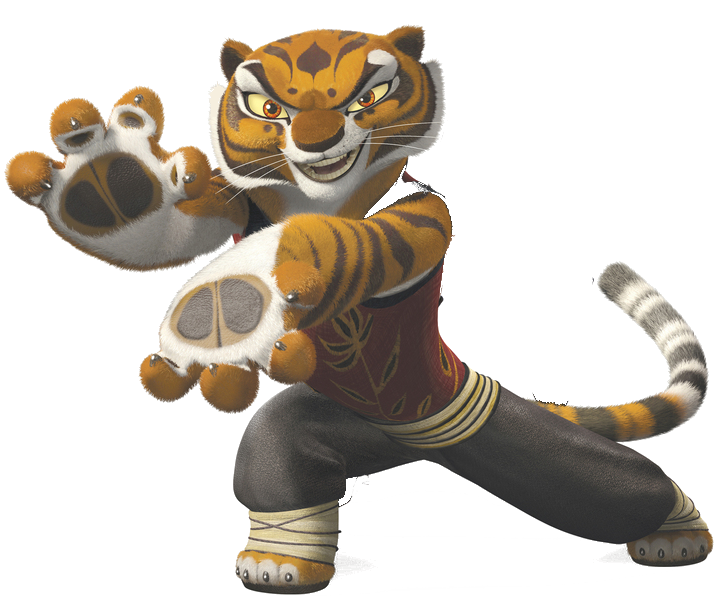 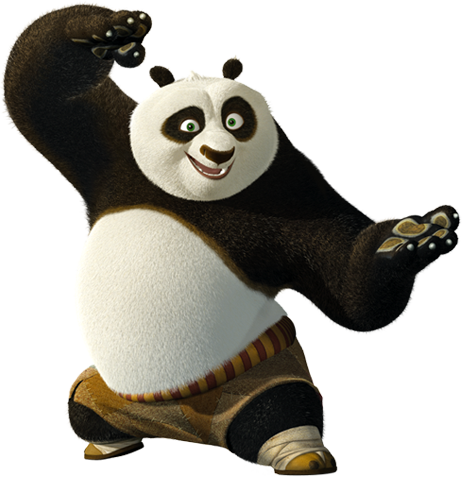 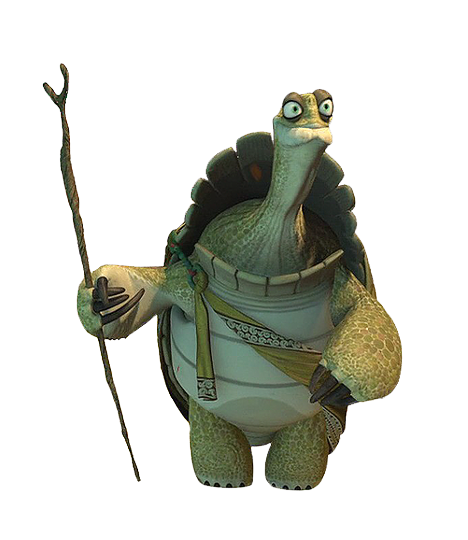 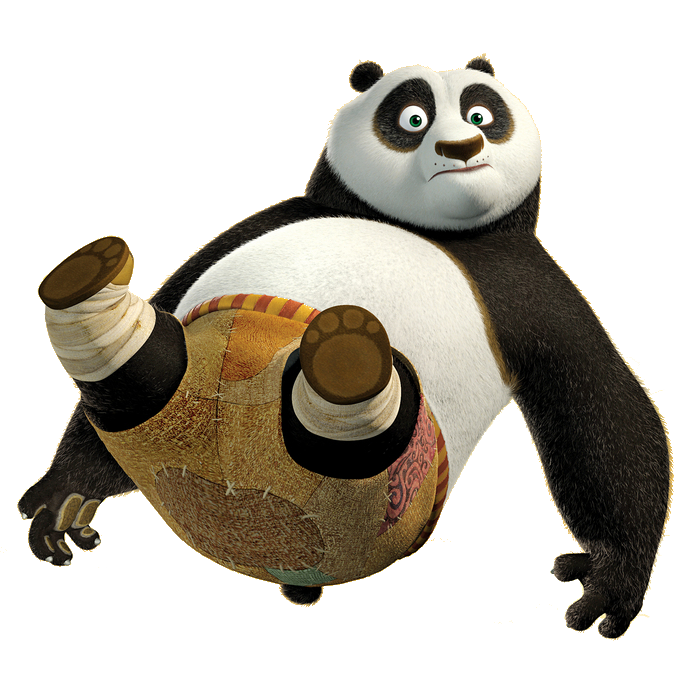 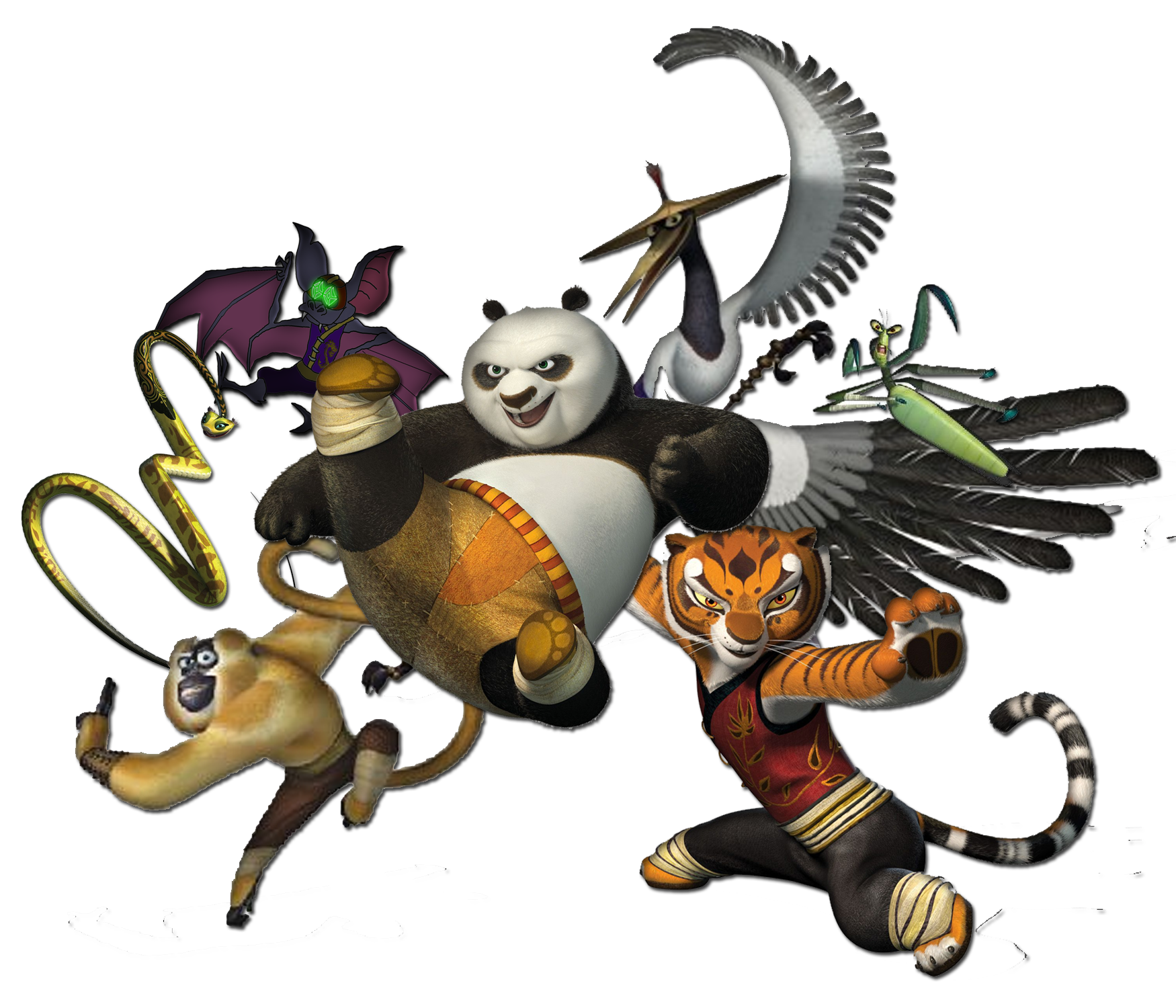