Lee Ha-yi was born in Bucheon, South Korea, on September 23, 1996. Lee auditioned for SBS’s reality survival show K-pop Star in December 2011, and came in second place behind Park Ji-min. Yang Hyun-suk signed her to YG Entertainment shortly after. She was featured on label mate Epik High’s track “It’s Cold,” which was released on October 8, 2012, before of her debut.

Lee stated on October 24, 2012 that he will debut as a solo artist under the stage name “Lee Hi” on October 28 with the digital song “1, 2, 3, 4” Lee made her debut appearance on SBS’ Inkigayo on November 4, shortly after winning her maiden music program on Mnet’s M Countdown on November 8. The song reached number one on the monthly Gaon Digital Chart in November, winning her the Gaon Chart K-Pop Awards Song of the Year – November title. After the success of her first song “1,2,3,4”, Lee released “Scarecrow,” a second digital single penned by Park Jin-young, on November 22.

On March 2, 2013, YGE announced that Lee Hi’s debut album, First Love, will be released online on March 7 with five songs, including the lead single “It’s Over,” and physically on March 28 with ten songs, including the lead single “Rose.” On March 10, the first part of the promotion kicked off at SBS’ K-pop Star 2. Lee Hi and Park Bom of 2NE1 announced the formation of the sub-unit “BOM&HI” in December 2013.

Lee released her half-album Seoulite on March 9, 2016, with the main songs “Breathe” and “Hold My Hand,” the latter of which won her the Digital Bonsang award at the 31st Golden Disk Awards. On March 10, Lee began promoting both tracks on Mnet’s M! Countdown.

Seoulite was released as a studio album on April 20 with the lead track “My Star.” Lee contributed to the song “Passing By,” which was written and composed by him. Lee and Verbal Jint collaborated on Gill’s single “Refrigerator” on May 28

. On September 19, Epik High and Lee’s soundtrack “Can You Hear My Heart” was released by SBS drama Moon Lovers: Scarlet Heart Ryeo, followed Lee’s soundtrack “My Love” on October 3. Lee was a featured guest for Yoo Jae-suk and Dok2’s stage on MBC’s Infinite Challenge Hip-hop & History special on December 31.

Lee was featured on Code Kunst’s track “X” from the studio album Muggles Mansion on February 28, 2017. Lee was featured on Dok2’s single “On & On,” off the studio album Reborn, on March 28. She helped write and compose the song. After six seasons of television, SBS’ K-pop Star presented a Kpop Star and Friends concert on June 17 and 18, with performances by Lee Hi and label-mate Akdong Musician.

Lee spoke on SBS’ Party People on August 20 and said that she has suffered from small panic episodes in the past, prompting the production of her 2016 hit track “Breathe.” Lee was featured on Epik High’s track “Here Come the Regrets” from their studio album We’ve Done Something Wonderful, which was released on October 23.

Lee’s Japanese debut album was released on March 21, 2018, kicking off her Japan tour, which included dates in Tokyo and Osaka. On October 19, Lee released a cover soundtrack of Queen’s “Bohemian Rhapsody” in collaboration with the film Bohemian Rhapsody. 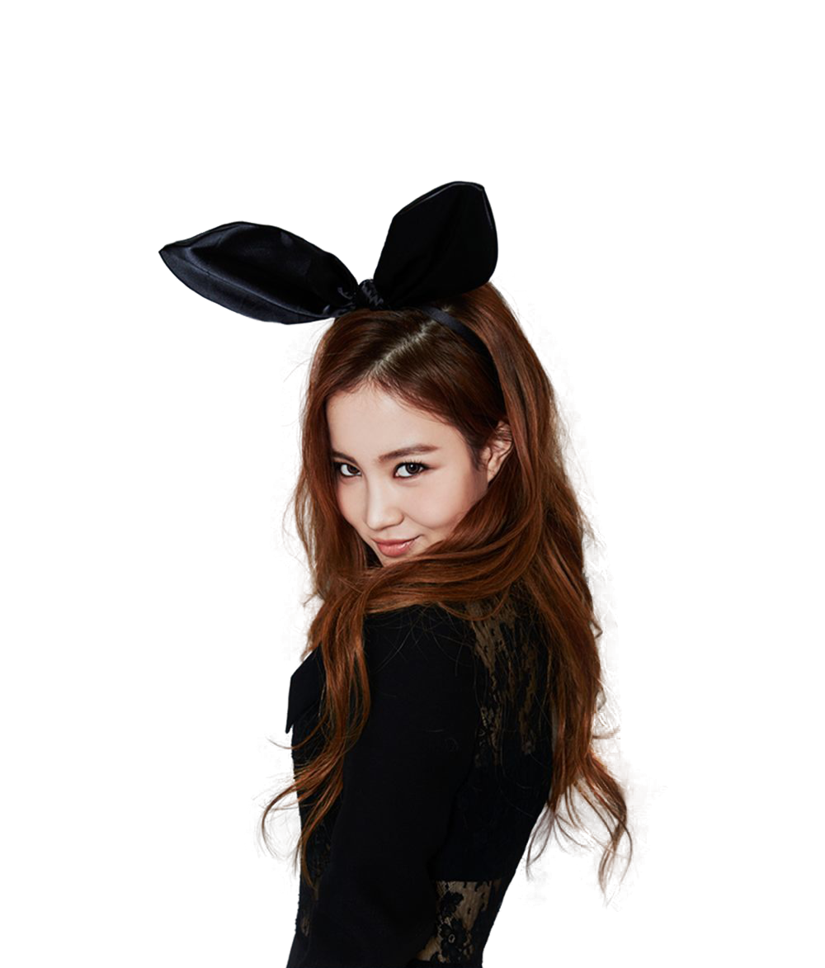 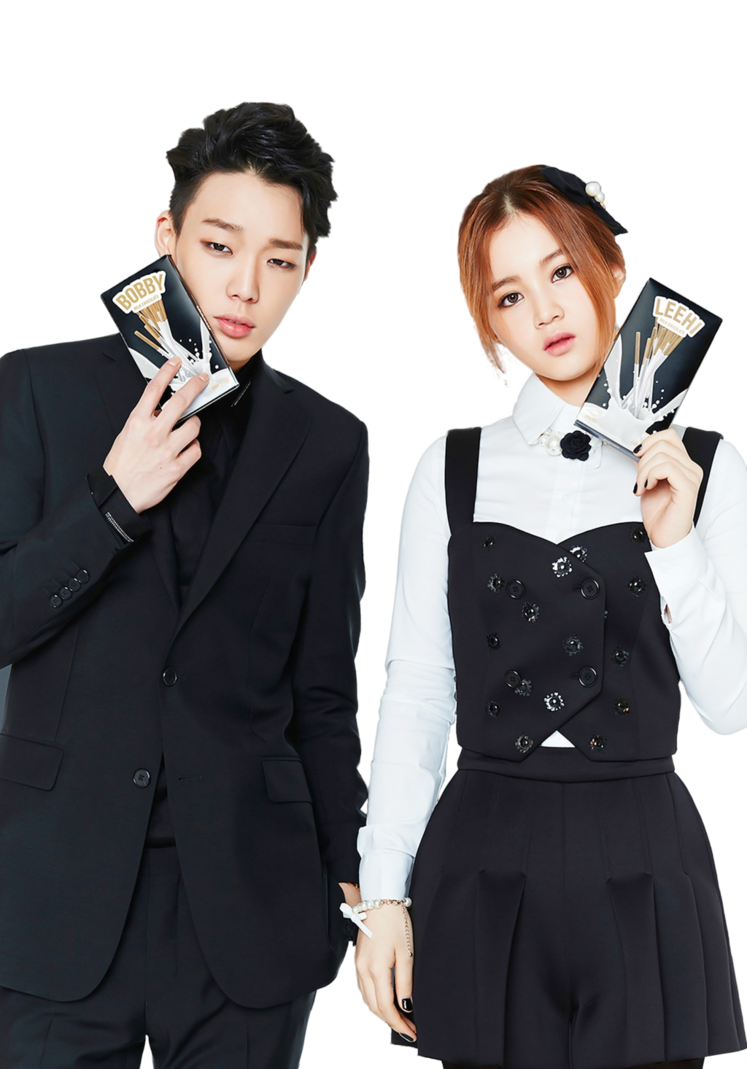 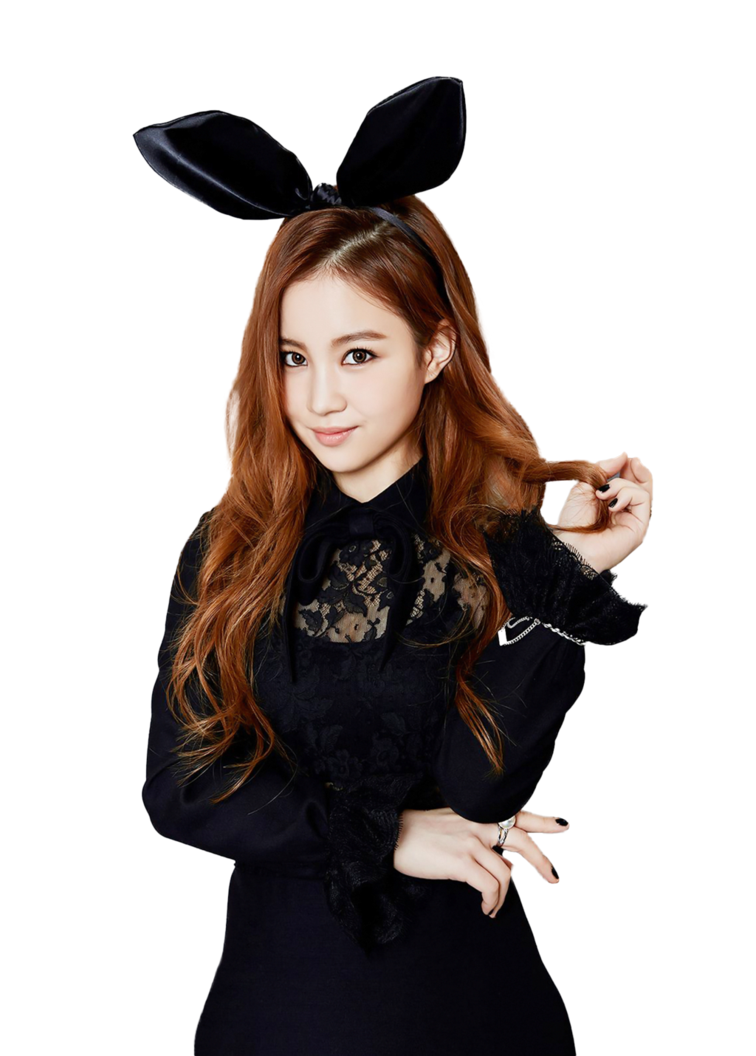 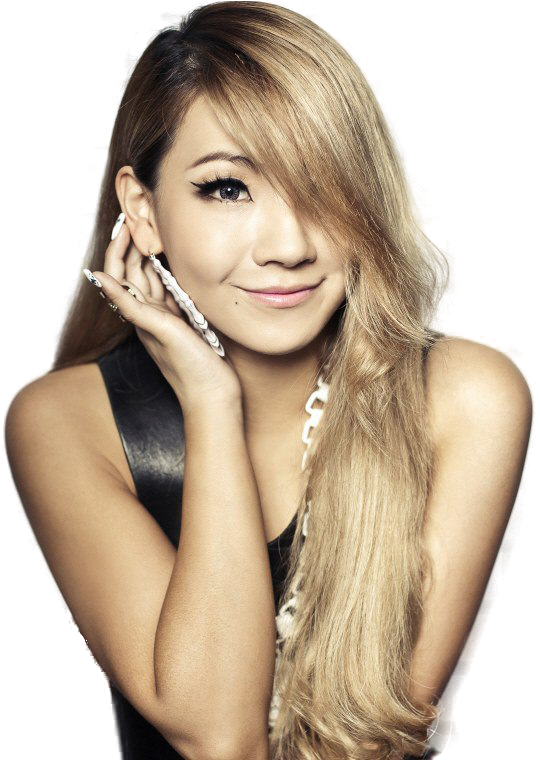 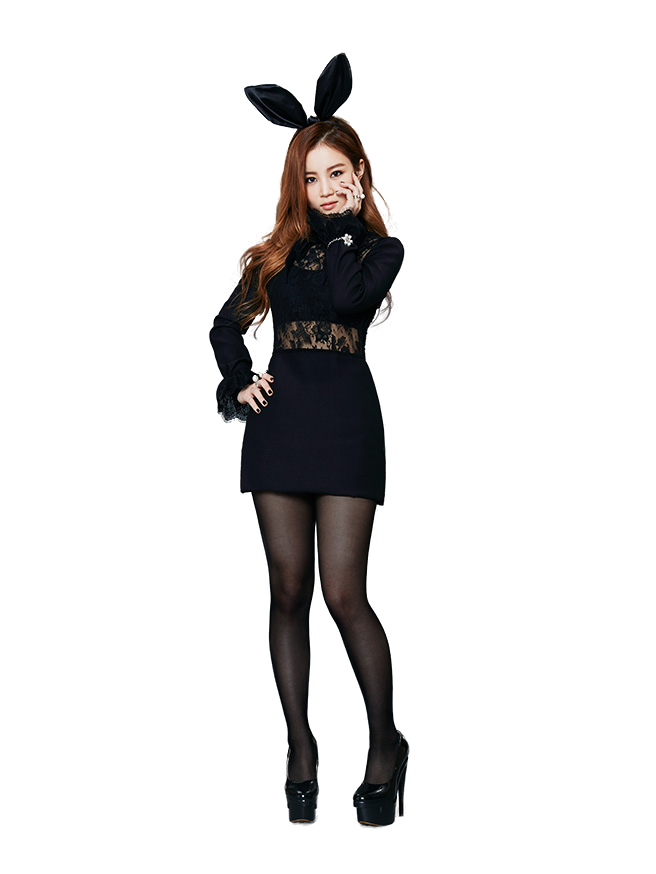 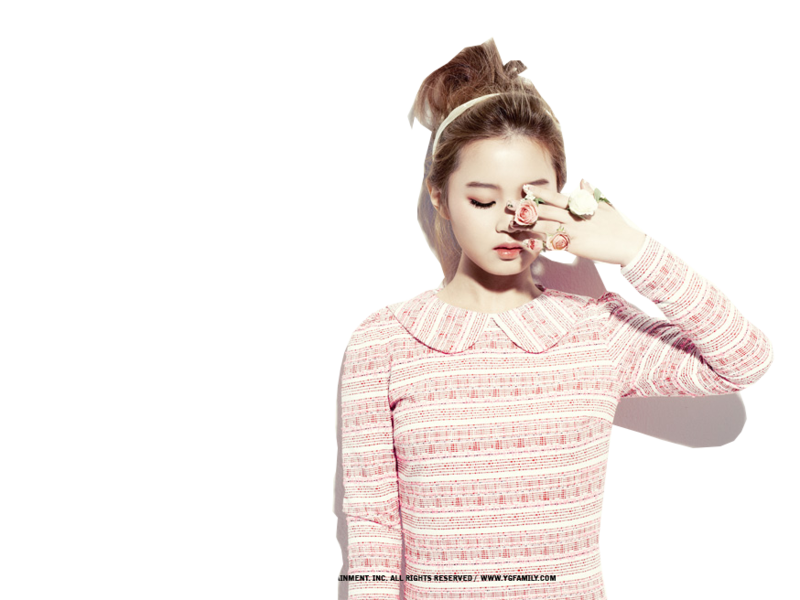 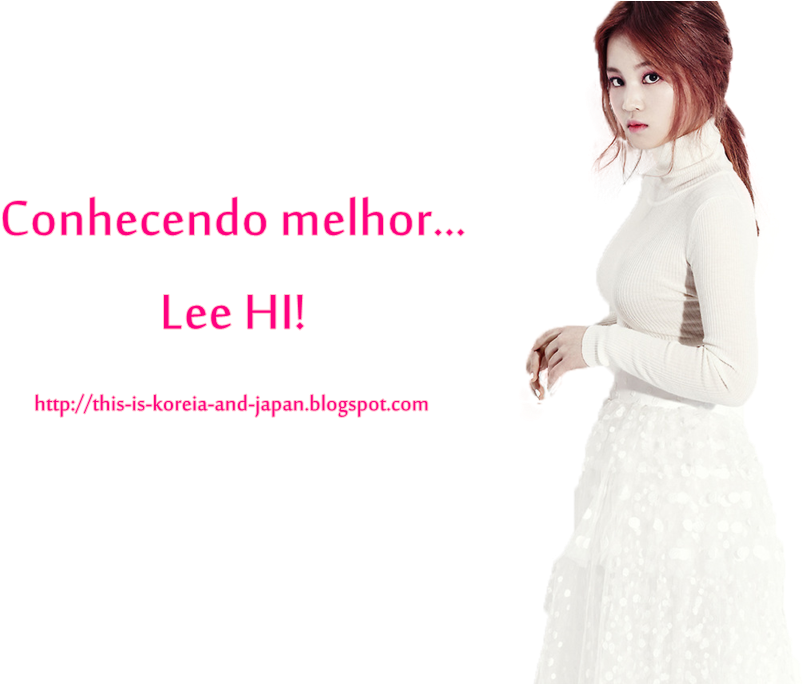 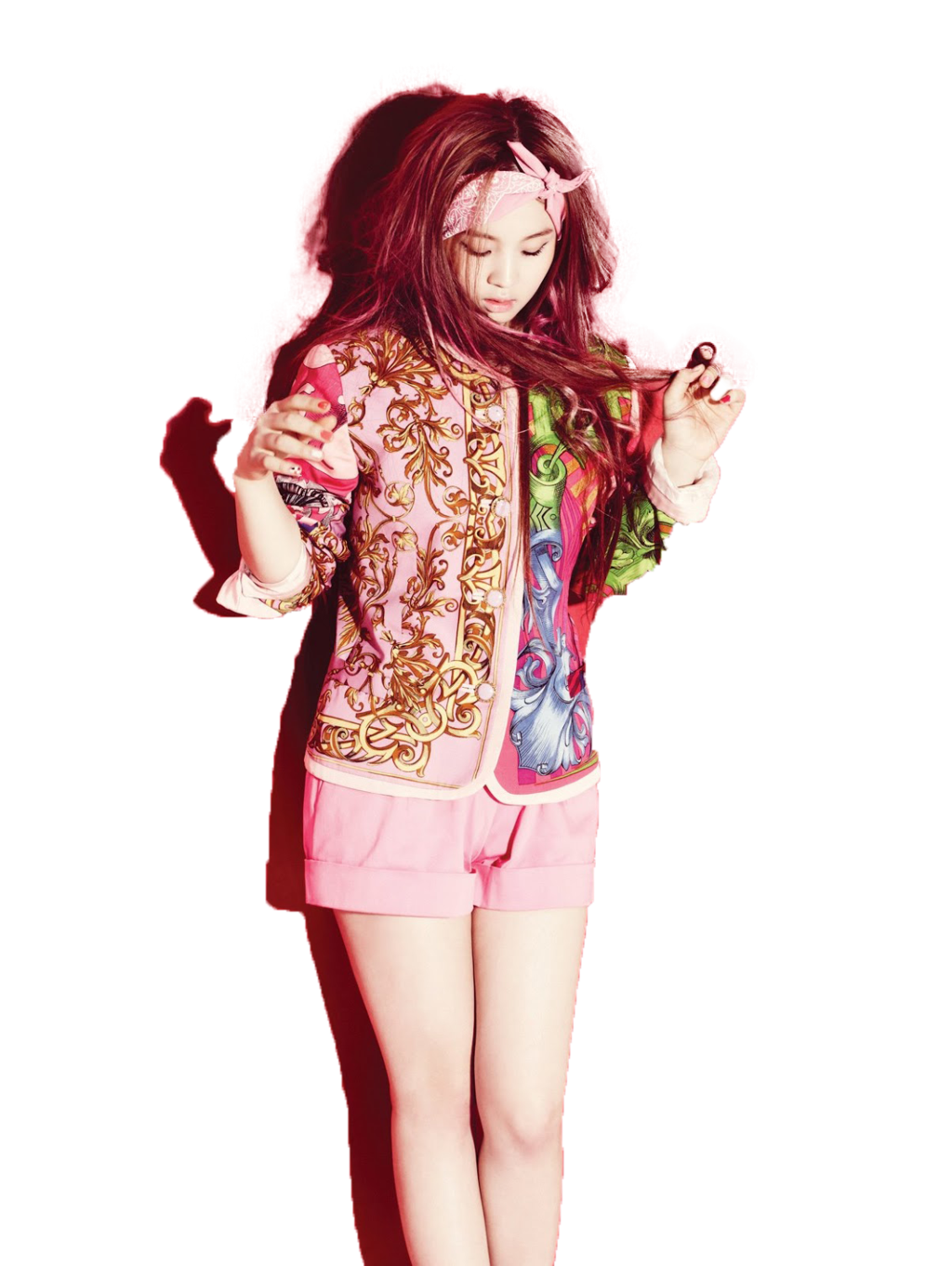 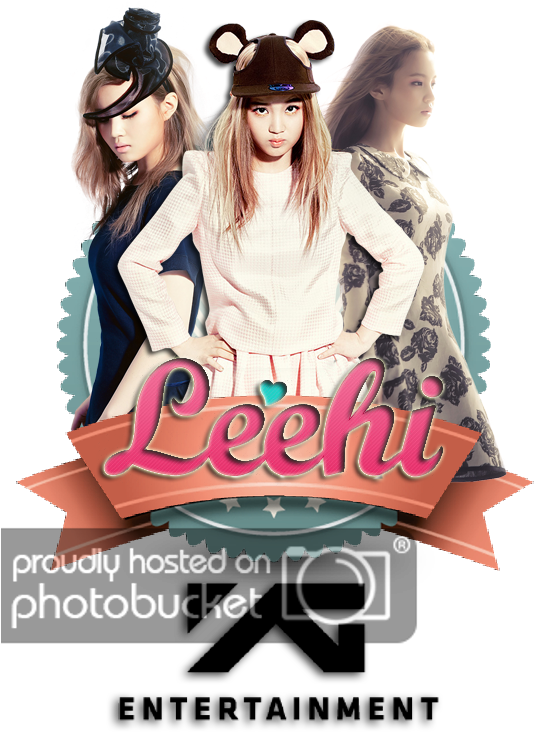 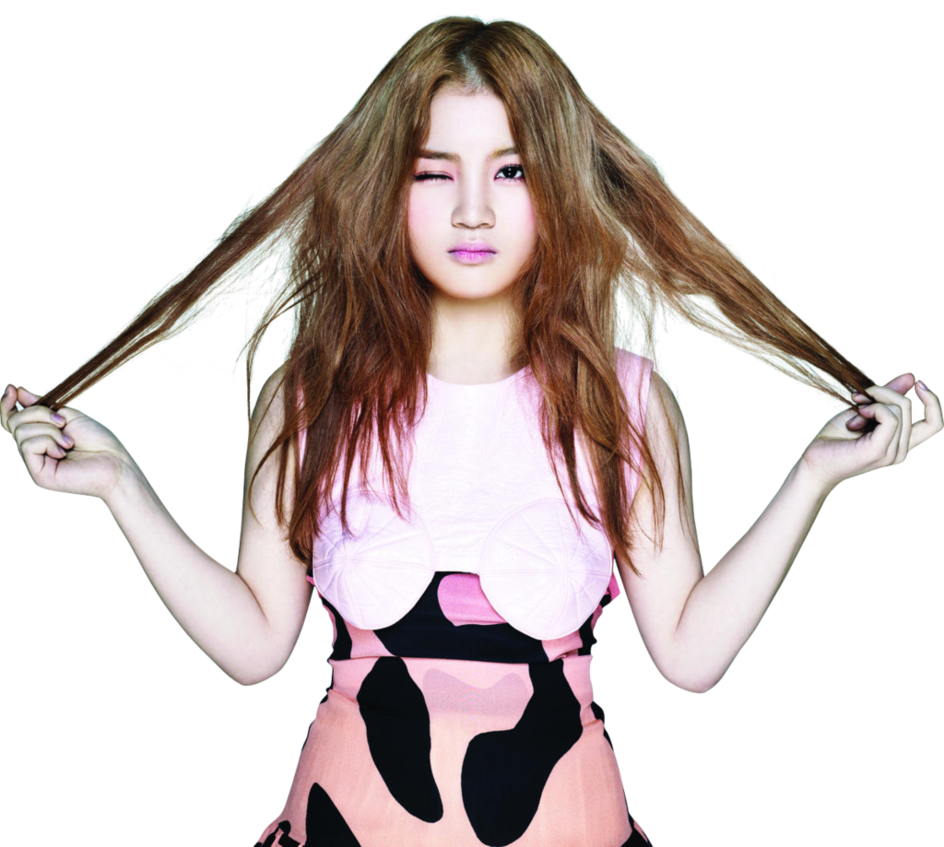 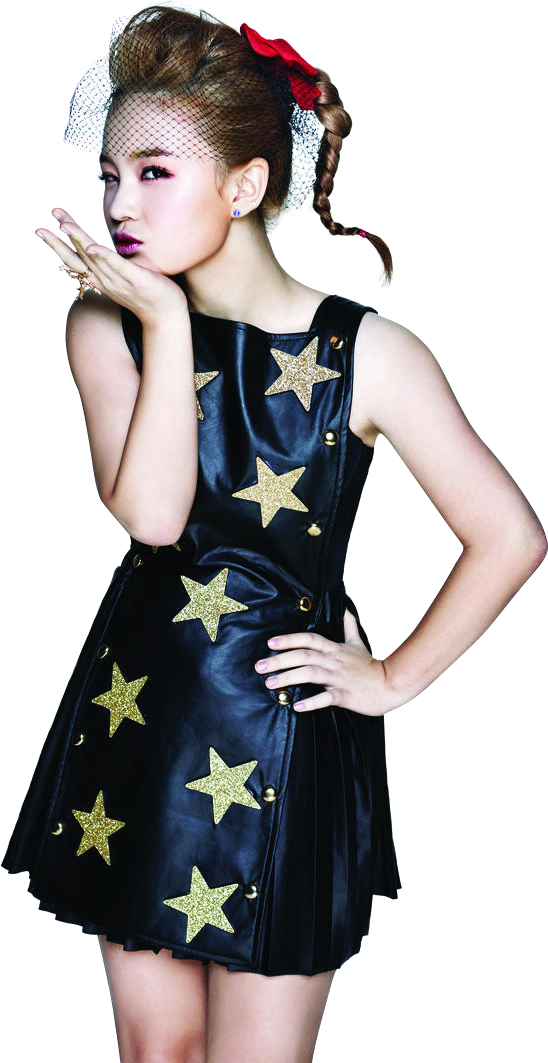 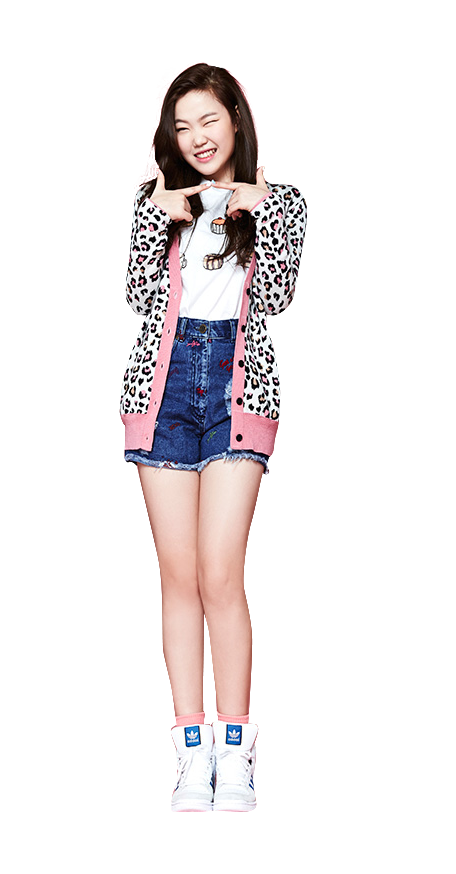