Jade Thirlwall, Perrie Edwards, and Leigh-Anne Pinnock make up the British girl trio Little Mix; previous member Jesy Nelson left the group in December 2020. The group was founded in 2011 during the eighth season of The X Factor and soared to fame after being the first group to win the UK edition of the program. On all six of their albums, the group is acknowledged as co-writers, with songs that frequently addressed female empowerment, body acceptance, and LGBT rights. They’ve sold over 60 million albums globally, making them one of the most successful female groups in history. Since the early 2000s, their popularity in the 2010s has made them one of the most popular female groups.

Little Mix are the first female group in the United Kingdom to spend 100 weeks in the Top 10 of the UK Singles Chart. Black Magic became the first song by a female group in the 2010s to stay at number one on the charts for three weeks, with their track “Shout Out To My Ex” becoming the second best-selling girl group single there. Get Weird and Glory Days are two of the most successful female group albums in the United Kingdom. Glory Days spent five weeks at the top of the charts, becoming the first girl group album to do so since the Spice Girls’ debut. It was the fastest-selling girl group number-one album in 15 years, and its first-week UK album sales were the biggest for a girl group since Spiceworld. It’s the longest-running girl group album in the UK Albums Chart’s top 40.

Little Mix was the first girl group to win the British Group Brit Award. Two Brit Awards, six MTV Europe Music Awards, two Teen Choice Awards, one iHeartRadio Music Award, and six Global Awards are among their other honors. Since then, they’ve been named to Debrett’s 2017 list of the UK’s most important individuals, Forbes’ 30 Under 30 list in 2018, and the Sunday Times Young Rich List for four years, from 2017 to 2021. They’ve gained notoriety outside of music for utilizing their platform to promote female empowerment, body positivity, anti-racism, and LGBT rights.

In 2011, Edwards, Thirlwall, Pinnock, and Nelson auditioned as soloists for the eighth series of The X Factor in front of judges Louis Walsh, Gary Barlow, Tulisa Contostavlos, and Kelly Rowland, but failed the first task of the “bootcamp” segment. During the “group bootcamp” round, the judges divided them into two ensembles, with Edwards and Nelson in the four-member group Faux Pas and Thirlwall and Pinnock in the three-member group Orion, giving them a second opportunity to compete. Both teams were unable to advance to the following round. The judges eventually recalled two members from each group to form the four-piece group Rhythmix, which advanced to the “judges’ houses” round.

Tulisa guided them as they progressed to the live performances section. Rhythmix played “Super Bass” by American recording artist Nicki Minaj during the first live event on October 8, 2011. The judges loved their performance, with Barlow describing them as the “greatest girl band that’s ever been on The X Factor.” After a disagreement with Rhythmix, a Brighton-based children’s music charity of the same name, the program attempted to trademark “Rhythmix” on October 26, 2011, it was revealed that they will alter their name. “At the request of the charity Rhythmix, the members of the girl group Rhythmix have opted to alter their name, a move that has the backing of Syco and TalkbackTHAMES,” a spokeswoman for The X Factor stated. According to reports, the organization chose to make the modification despite the fact that it was not required by law in order to prevent any complications for the charity. The group’s new name was unveiled on October 28, 2011, and it was “Little Mix.” 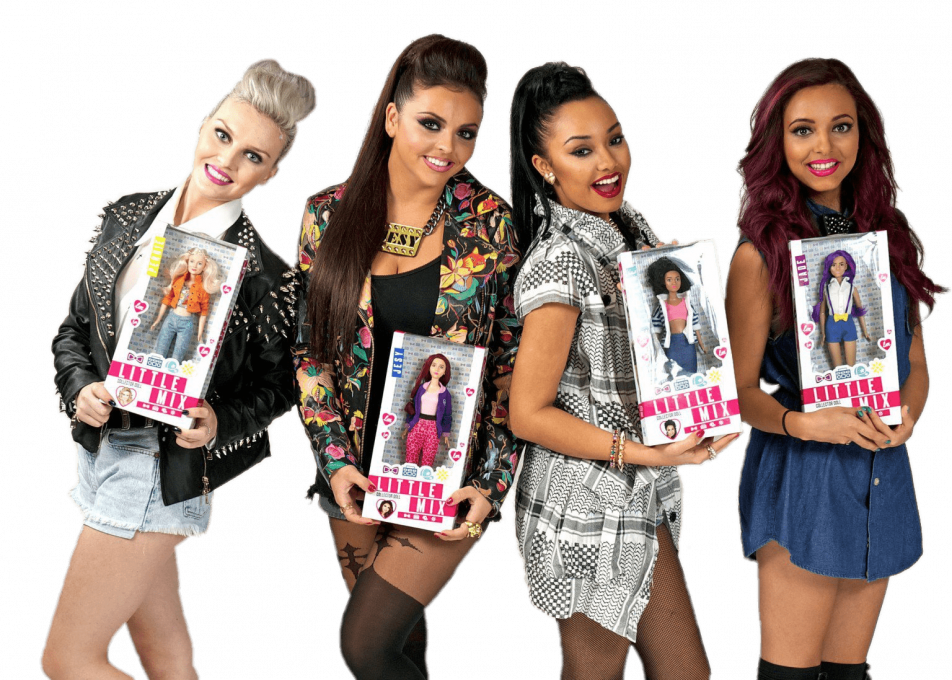 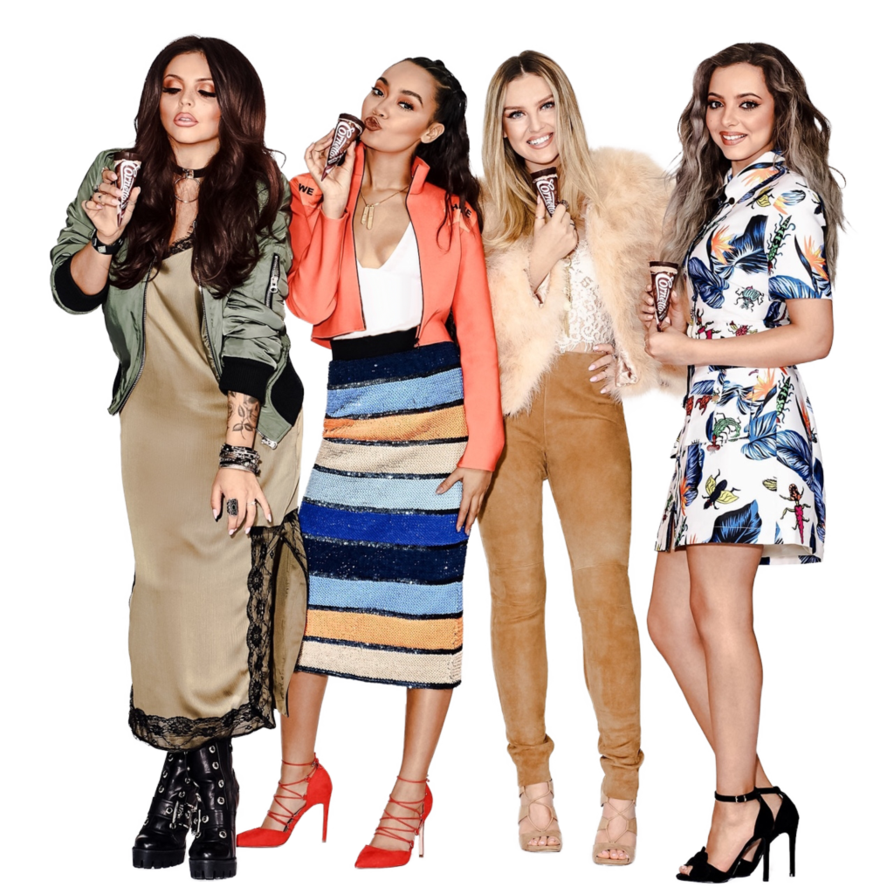 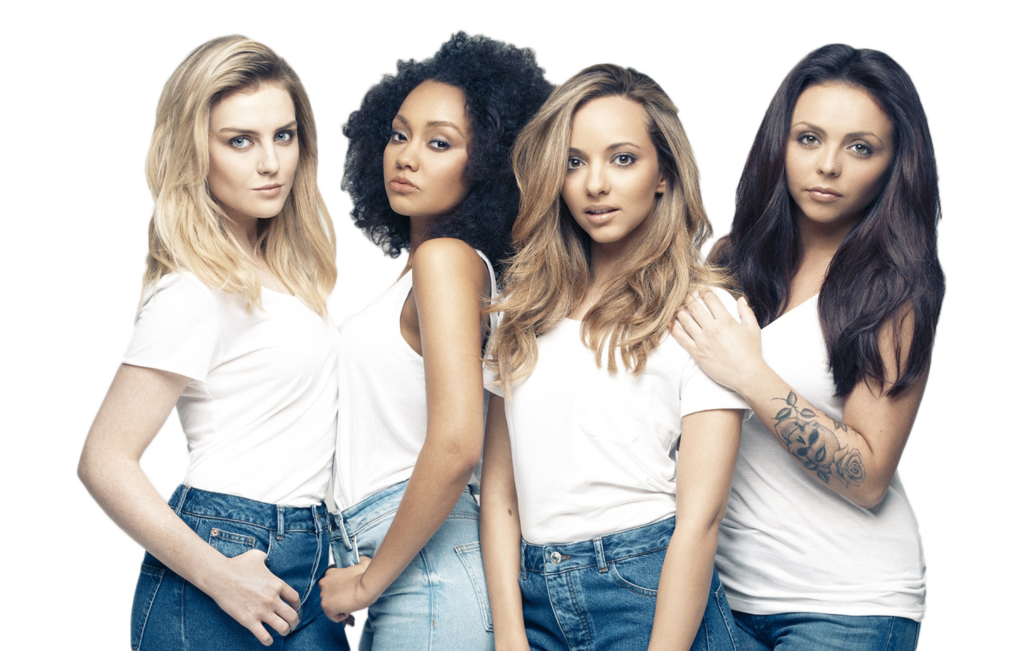 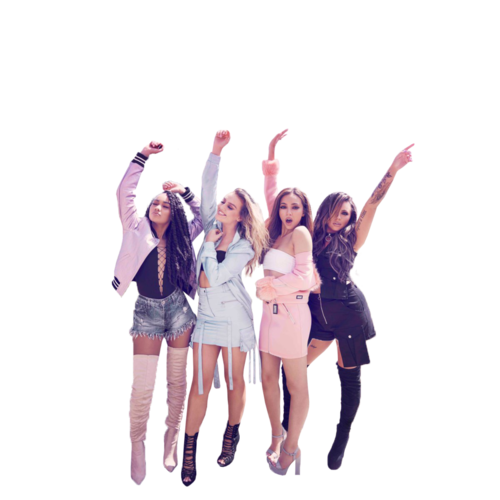 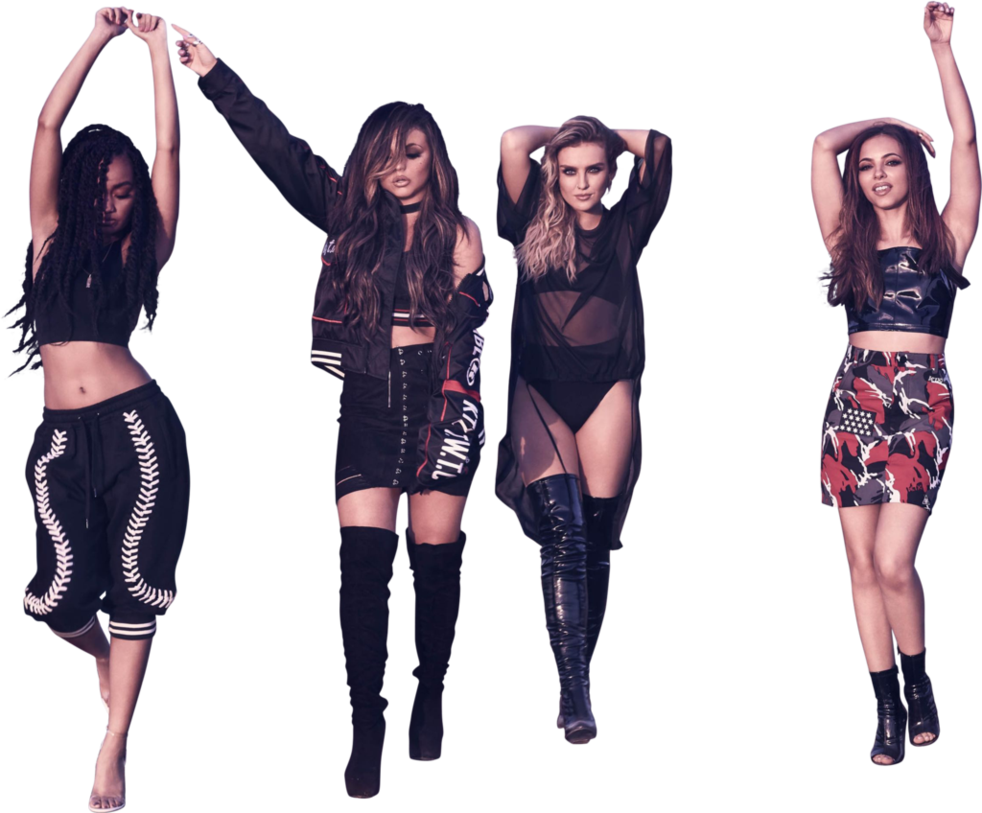 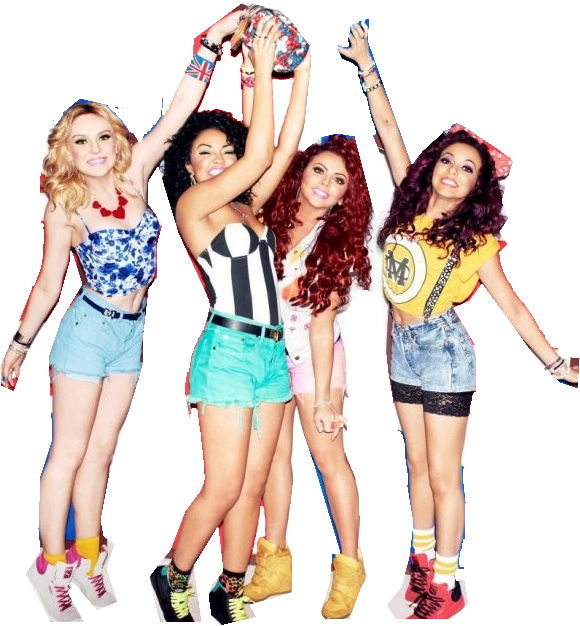 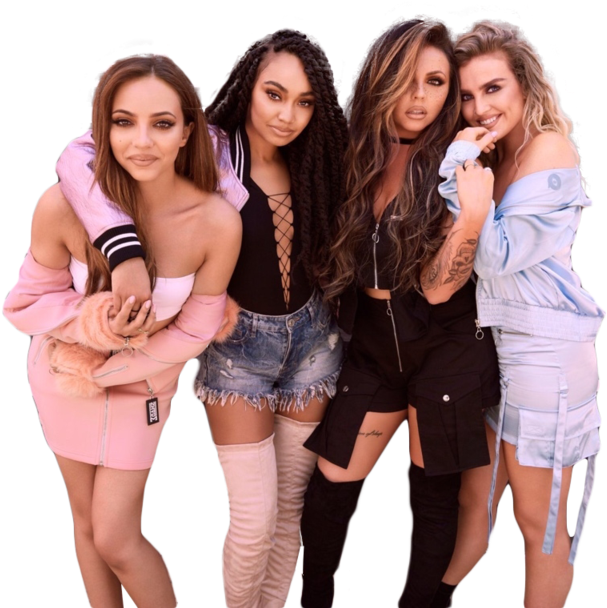 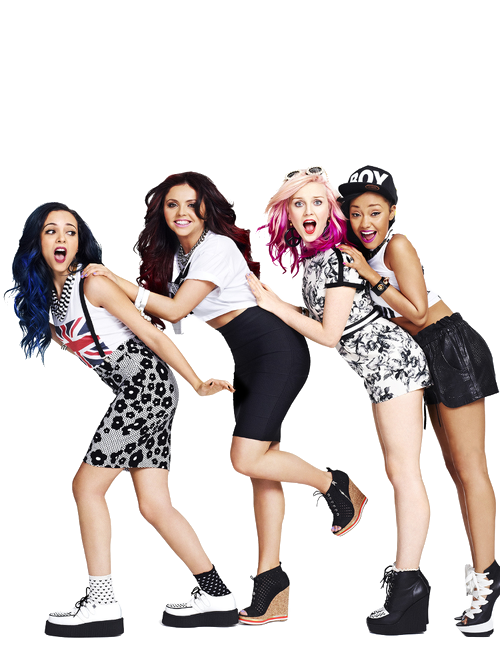 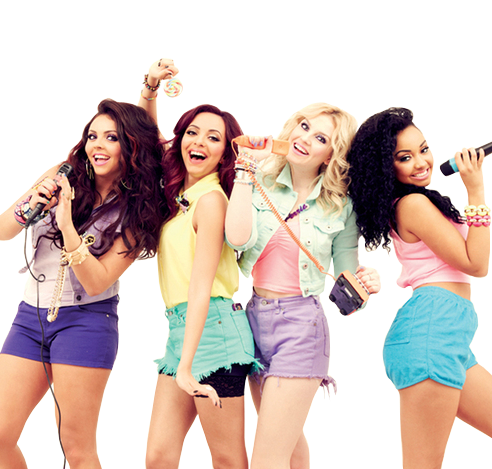 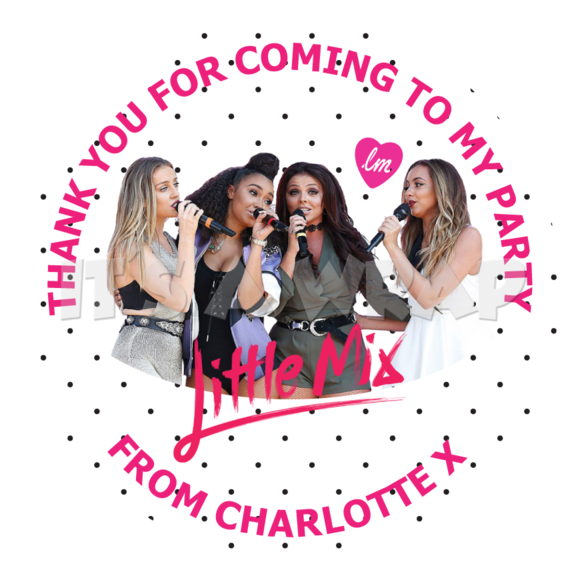 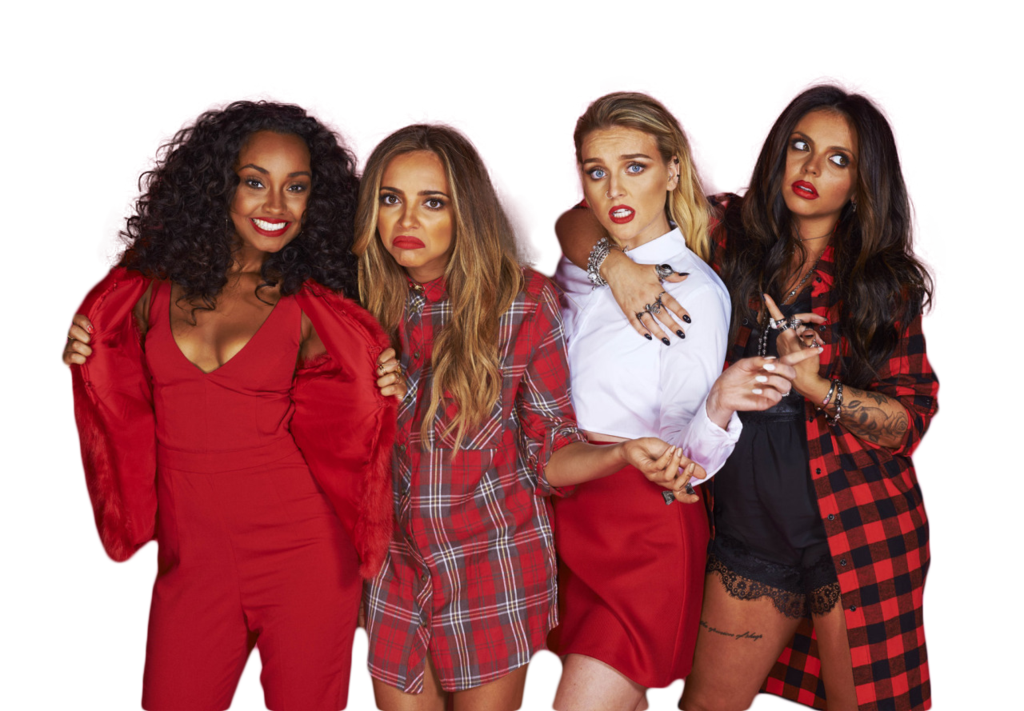 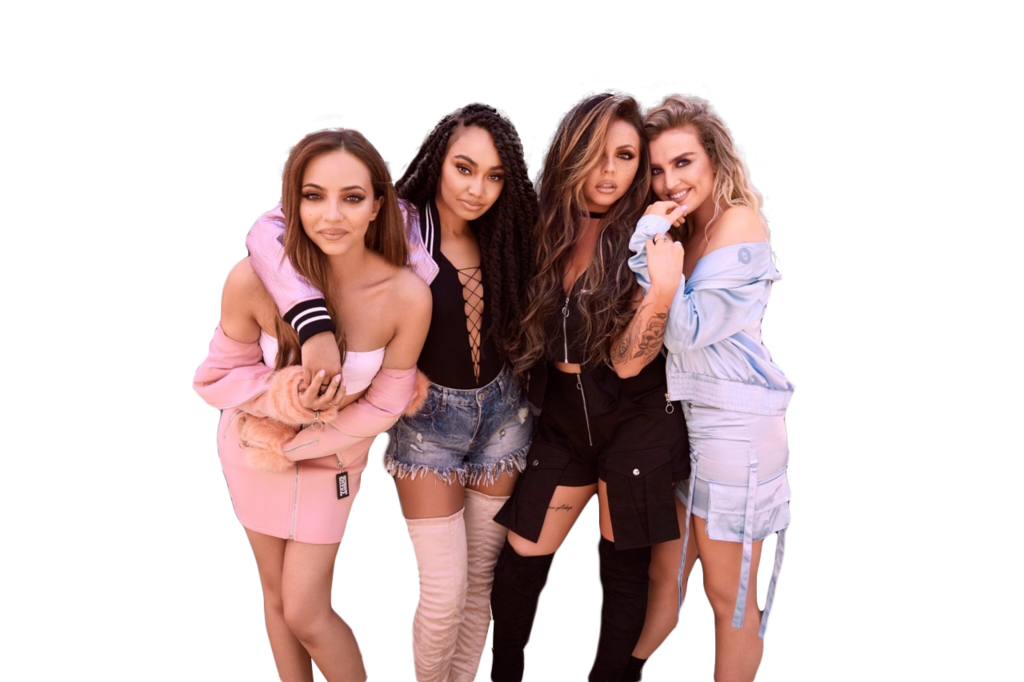 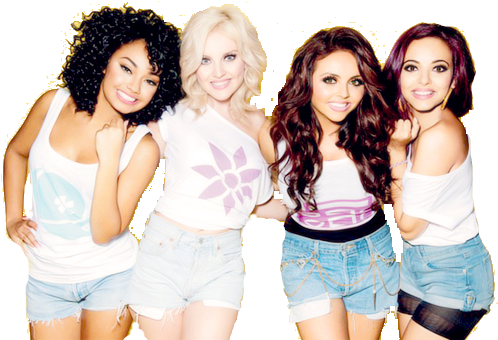 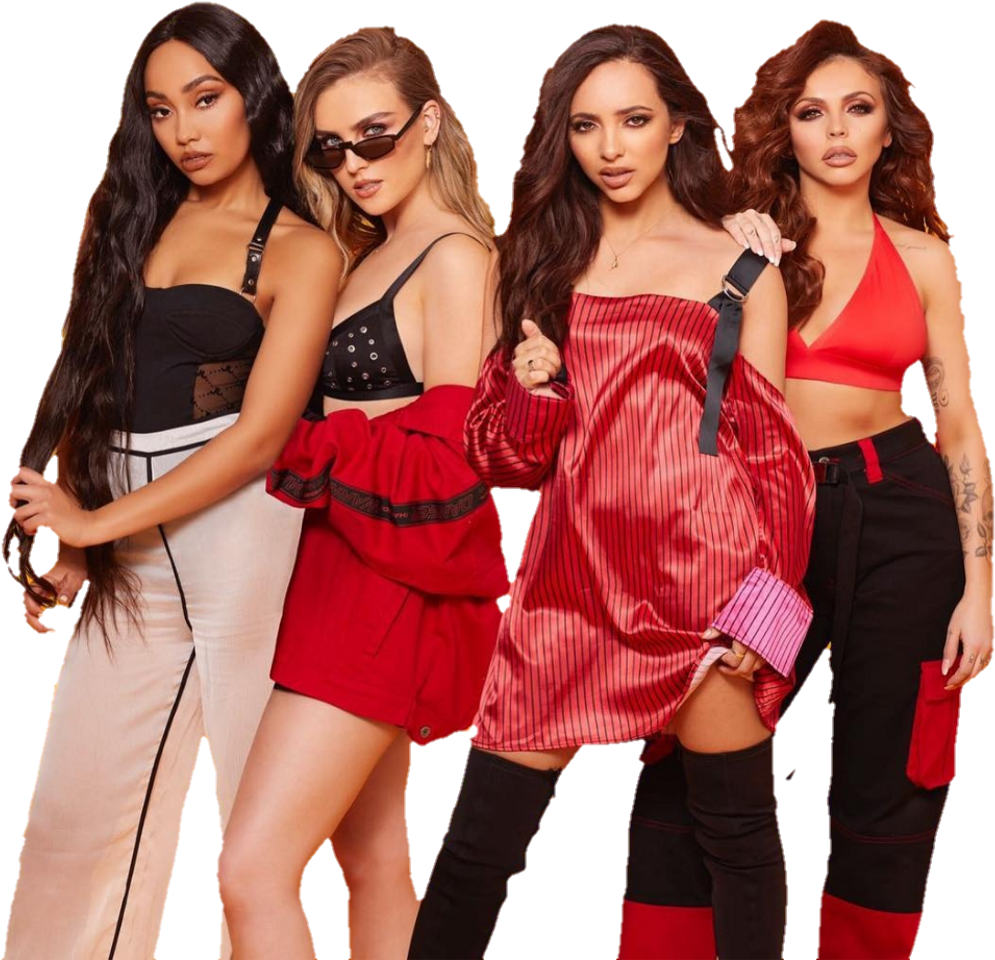 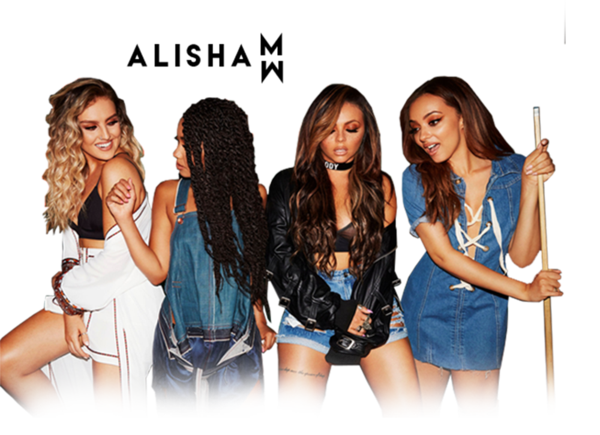 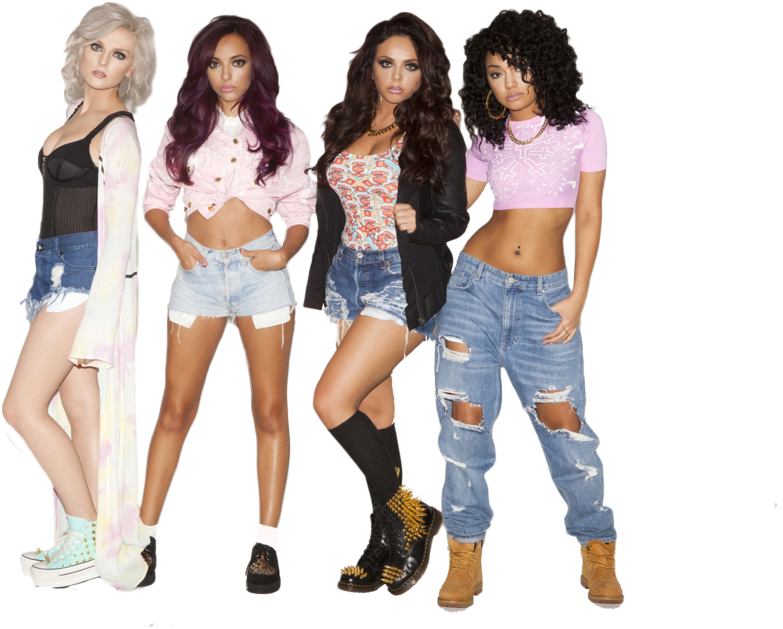 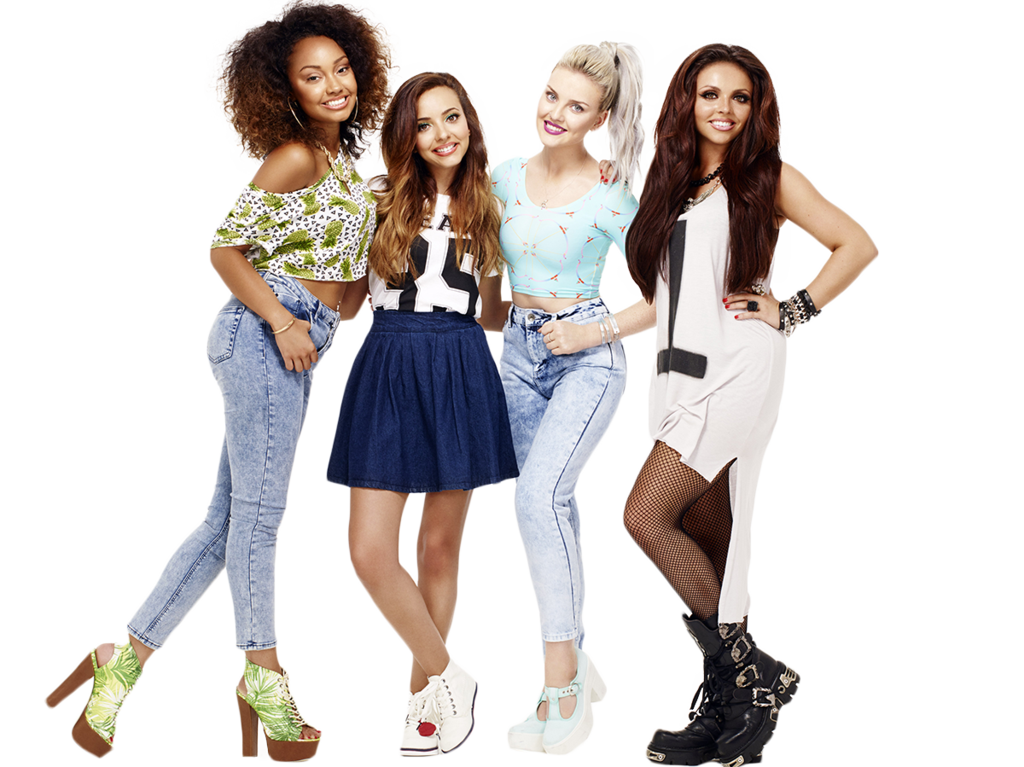