Luke George Evans is a singer and actor from Wales. He began his career on the stage, appearing in a number of West End shows including Rent, Miss Saigon, and Piaf before making his film debut in the 2010 adaptation of Clash of the Titans. Evans went on to star in action and thriller films including Immortals (2011), The Raven (2012), and the reimagined The Three Musketeers after his debut (2011).

Evans featured as Owen Shaw in the blockbuster Fast & Furious 6 in 2013 and as Bard the Bowman in Peter Jackson’s three-part version of J. R. R. Tolkien’s The Hobbit in 2014. Evans also played the vampire Dracula in the 2014 film Dracula Untold, which was based on the character’s origin narrative. In 2017, Evans played as Gaston in Disney’s live-action remake of Beauty and the Beast, and in the historical drama Professor Marston and the Wonder Women, he portrayed American psychologist William Moulton Marston, the creator of the fictitious character Wonder Woman. In 2018, he played the protagonist in the historical drama series The Alienist. On November 22, 2019, he released his debut album, At Last. In 2020, he appeared in The Pembrokeshire Murders, a three-part drama. He starred in the Hulu drama miniseries Nine Perfect Strangers in 2021.

Evans appeared in a number of West End musicals between 2000 and 2008, including La Cava, Taboo, Rent, Miss Saigon, and Avenue Q, as well as a number of fringe events in London and at the Edinburgh Festival.

In 2008, he earned his most important stage role as Vincent in Peter Gill’s play Small Change, which he wrote and directed at the Donmar Warehouse. He received praise from Hollywood casting directors and US agencies for his performance, and he was nominated for the Evening Standard Award for Outstanding Newcomer. Later that year, he performed in his second Donmar Warehouse production, Piaf, in which he played Yves Montand.

Evans received his first film audition when he was 30 years old. He received his first cinematic role in 2009, playing the Greek deity Apollo in the Clash of the Titans reboot. He also starred as Clive in Matt Whitecross’ film Sex, Drugs, and Rock & Roll, as the Sheriff of Nottingham’s thug in Robin Hood, alongside Matthew Macfadyen (whom he would later play alongside again in The Three Musketeers), and as Andy in director Stephen Frears’ film Tamara Drewe, based on Posy Simmond’s comic strip. Evans went on to feature with Jason Statham and Paddy Considine in Blitz (2011), a cinematic version of Ken Bruen’s novel of the same name, in which he played DI Craig Stokes. He shot the indie film Flutter, directed by Giles Borg, in early 2010.

In Paul W. S. Anderson’s adaptation of The Three Musketeers, Evans played Musketeer Aramis (filmed in 2010 and released in 2011). He starred as Zeus, the King of the Gods, in Tarsem Singh’s Greek epic Immortals (2011). He also replaced Jeremy Renner in James McTeigue’s film The Raven, in which he played alongside John Cusack. Evans plays Detective Emmett Fields, who investigates a series of murders alongside Cusack’s Edgar Allan Poe in the 2012 picture, set in mid-nineteenth-century Baltimore. In November 2010, filming took place in Budapest and Serbia. In 2011, he began filming a role in Peter Jackson’s three-part version of J. R. R. Tolkien’s The Hobbit, portraying Bard the Bowman, and shot No One Lives, a psychological horror thriller directed by Ryuhei Kitamura, in New Orleans. 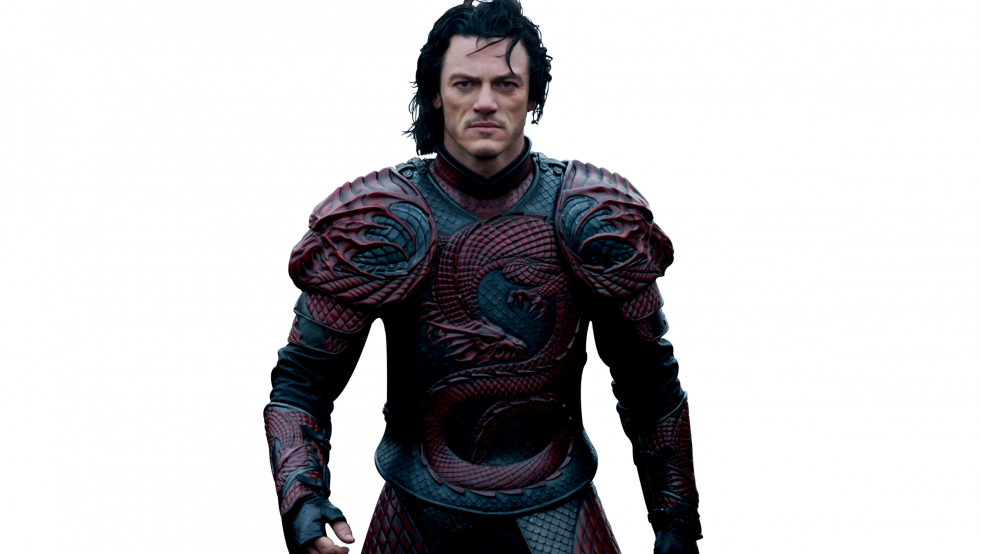 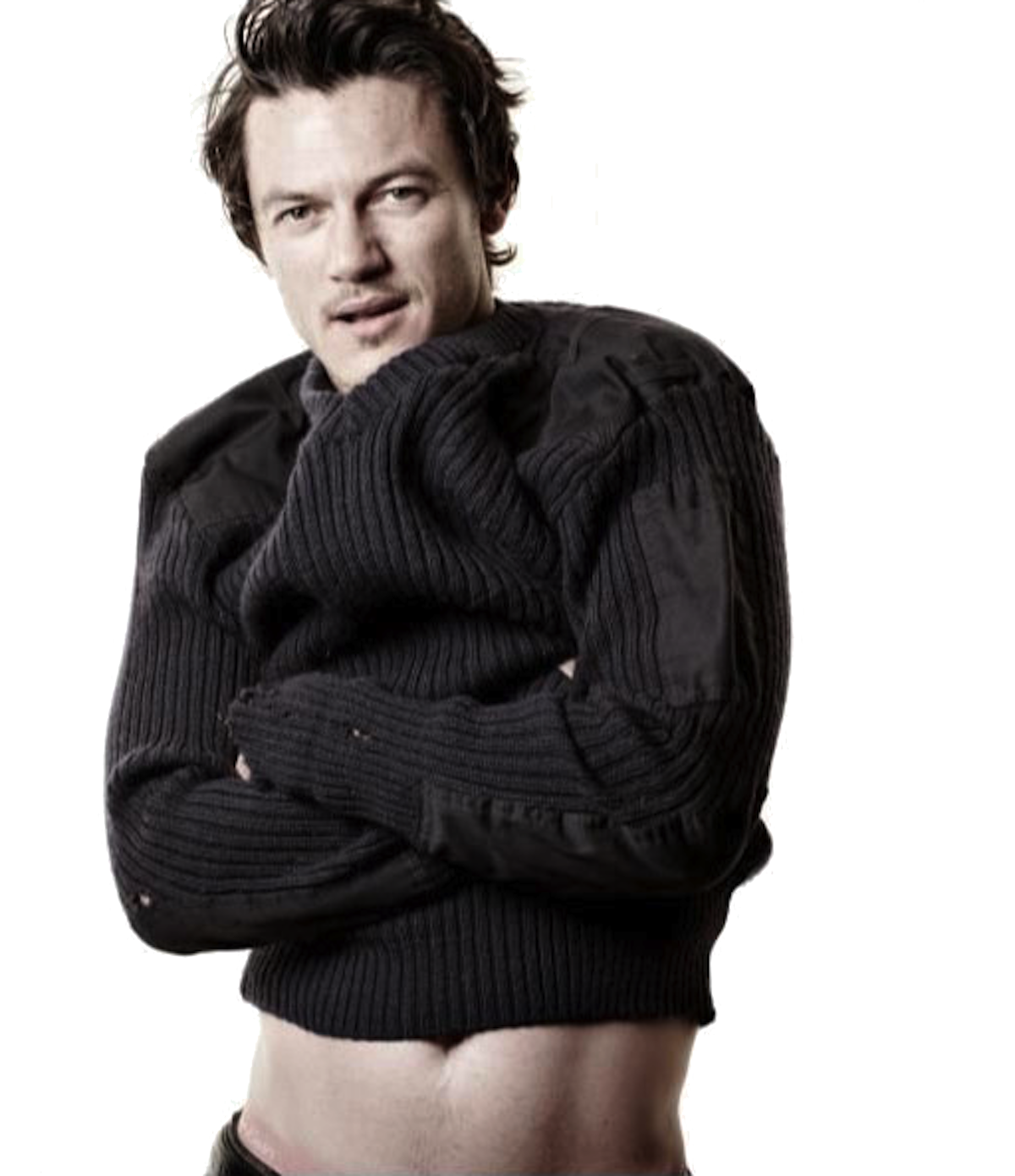 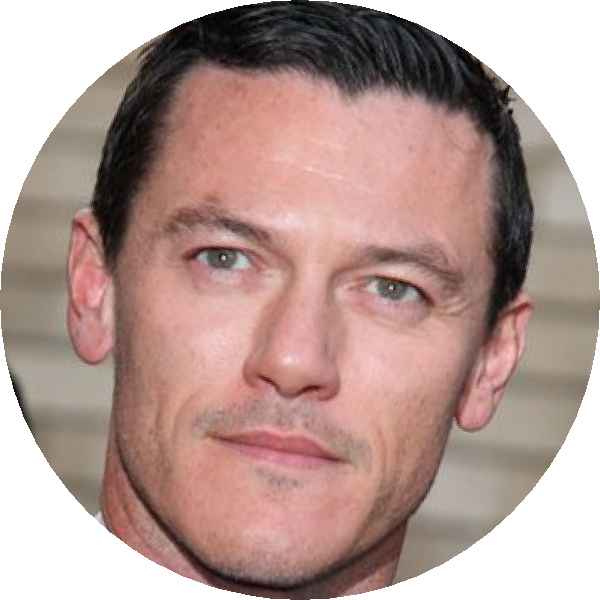 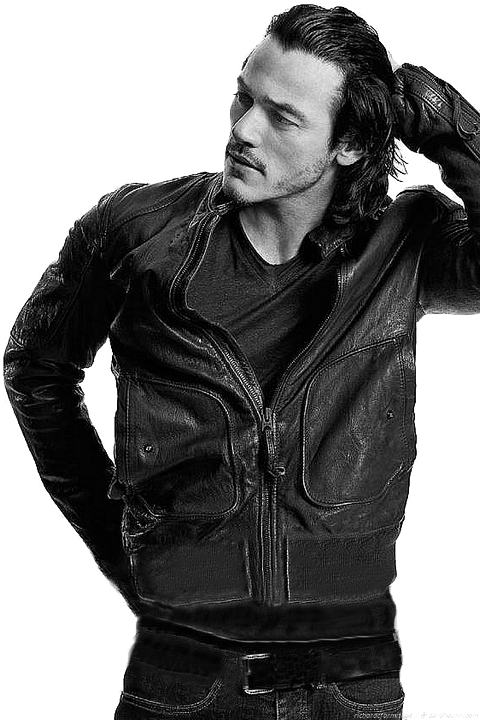 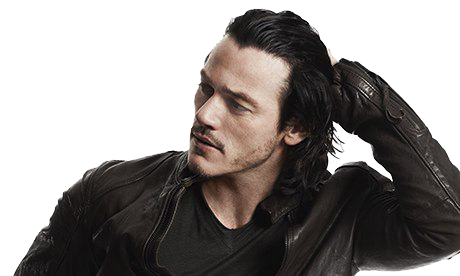 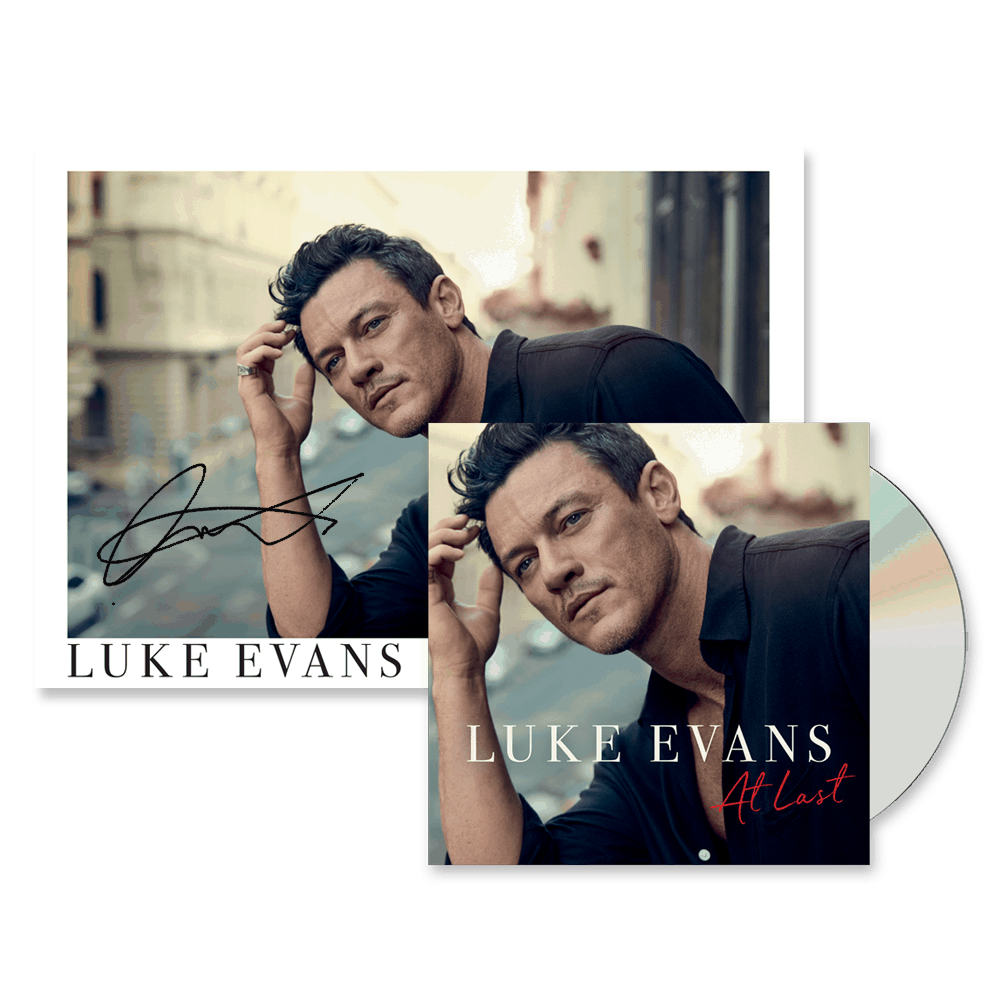 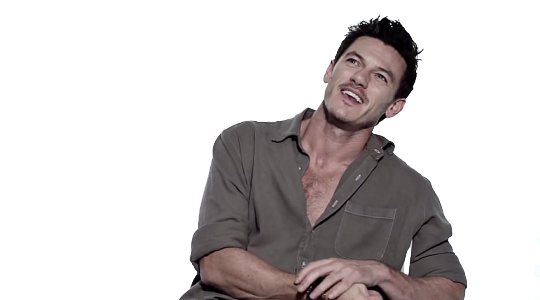 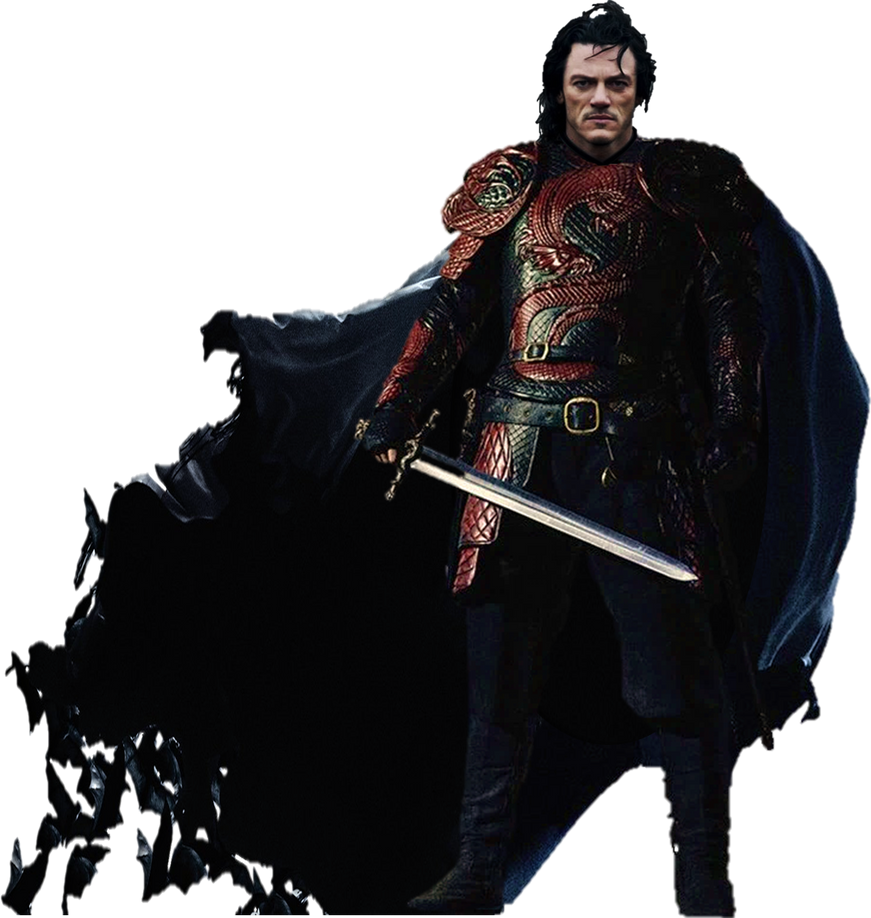 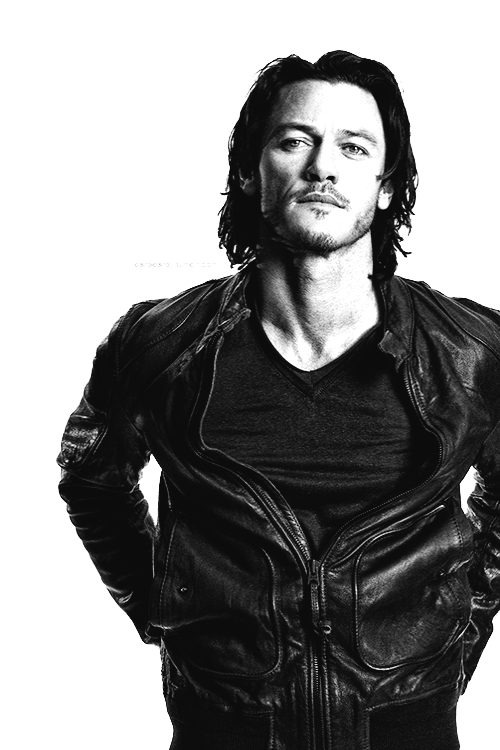 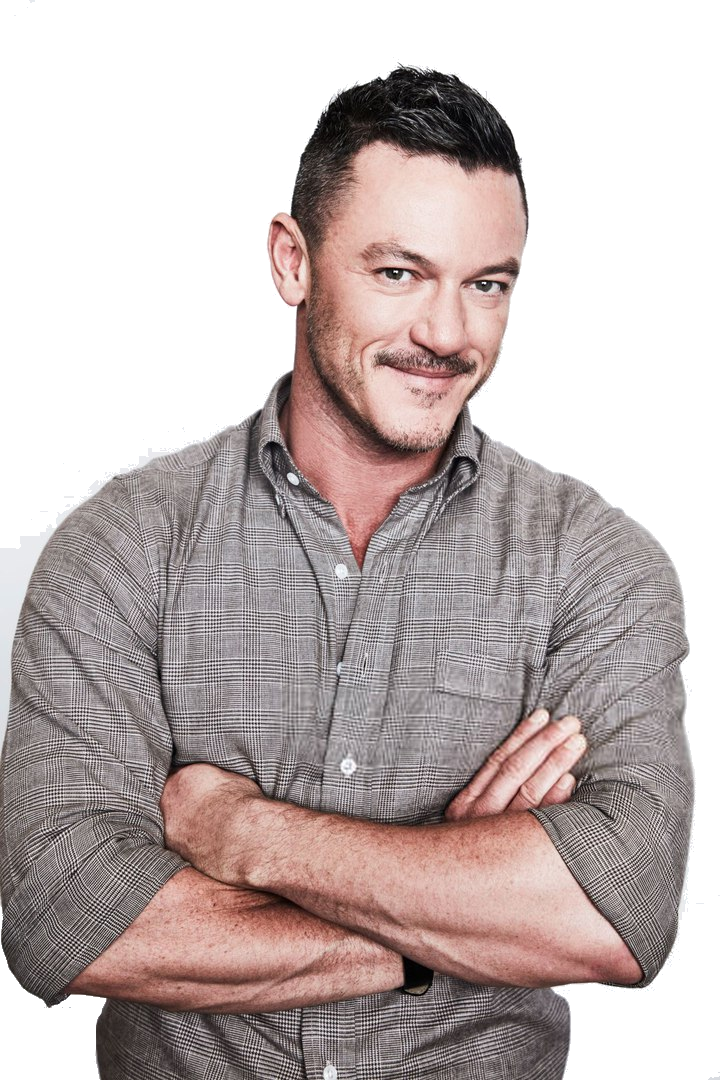